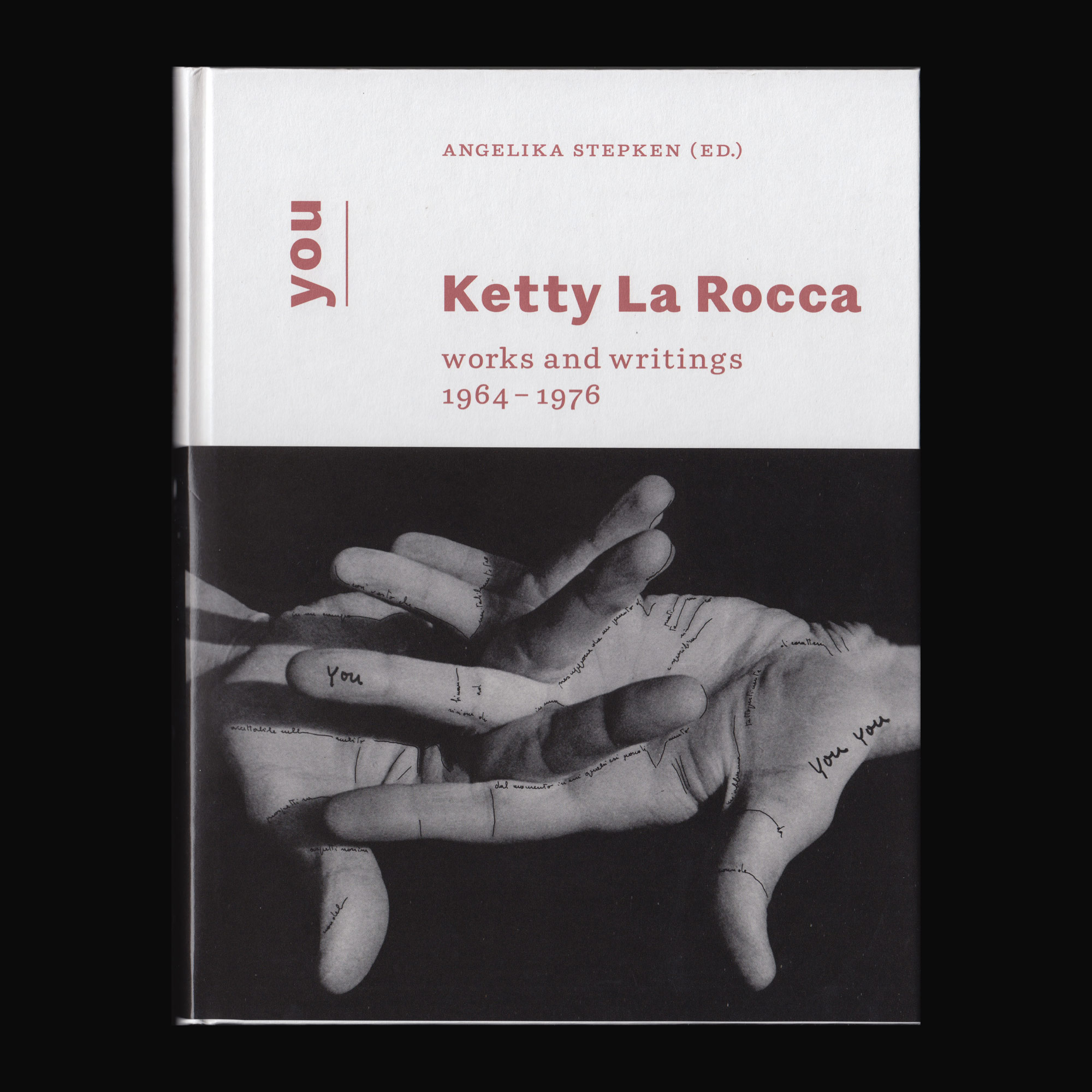 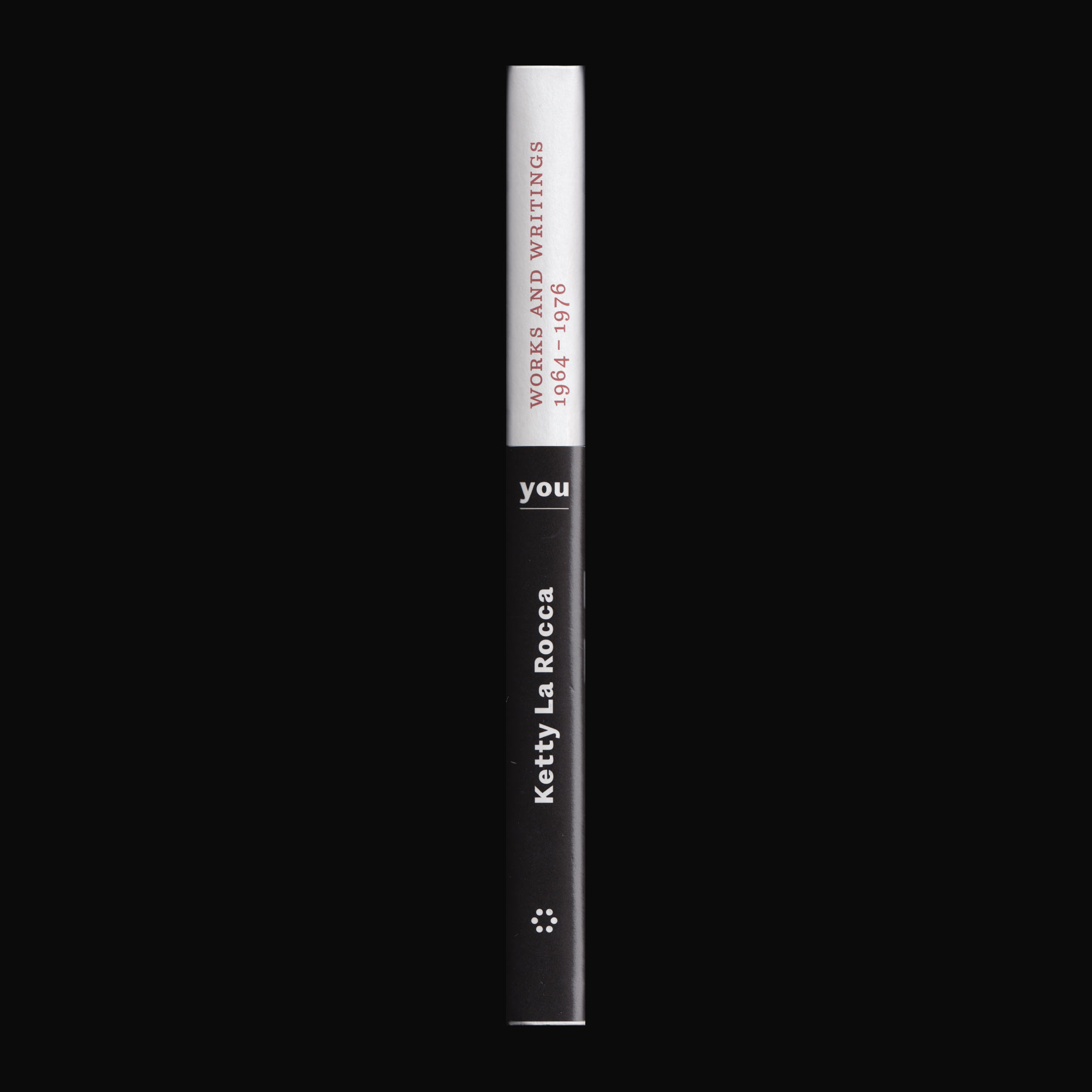 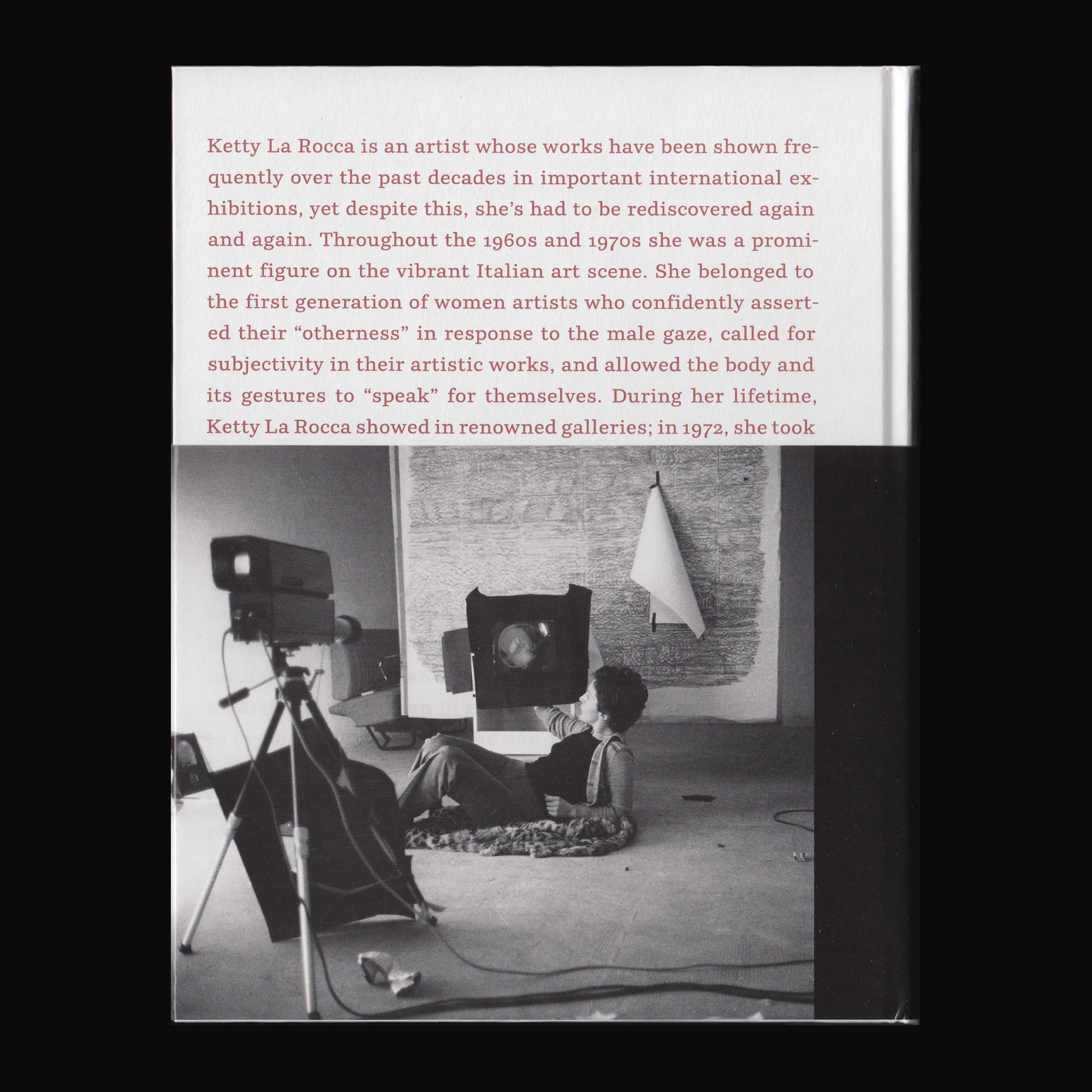 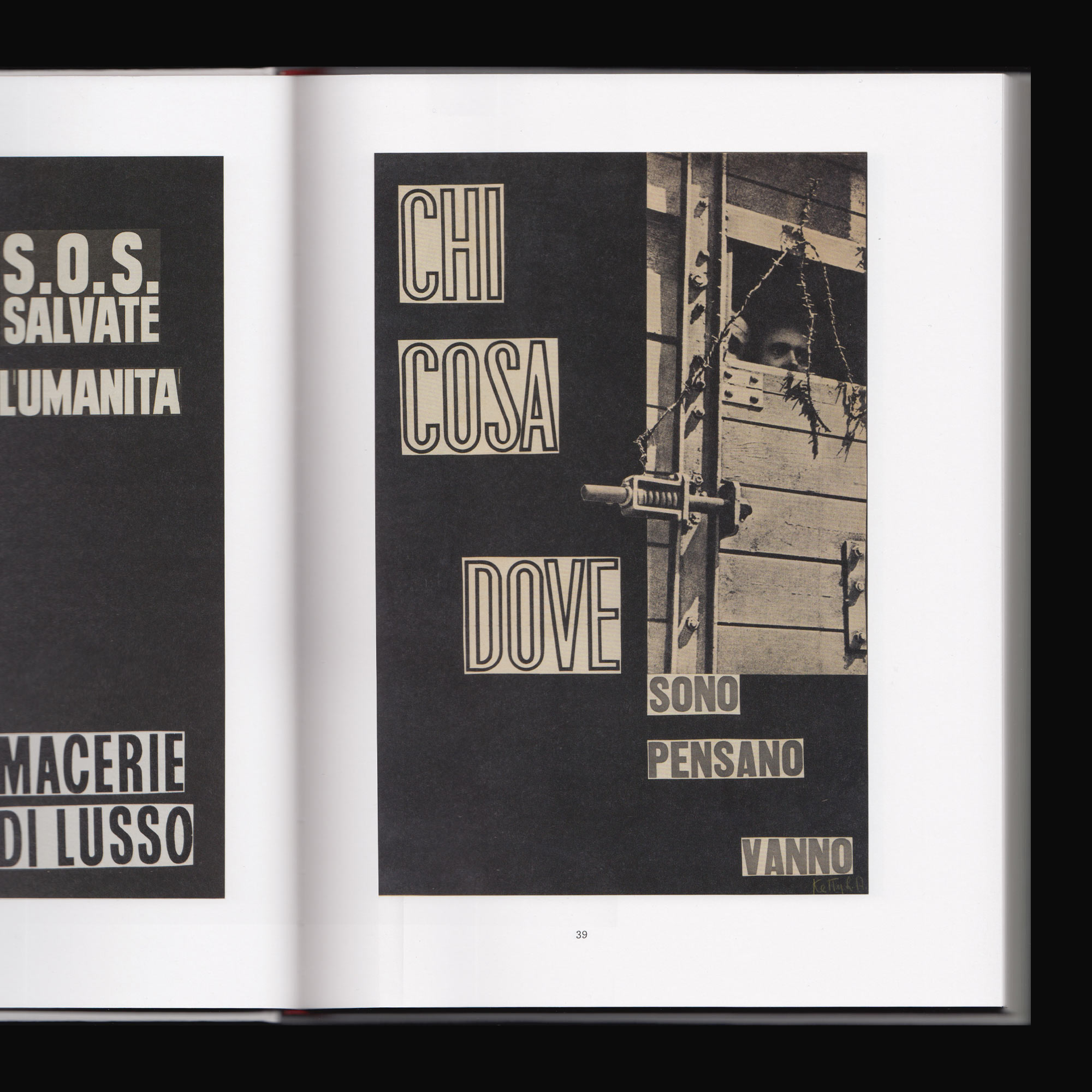 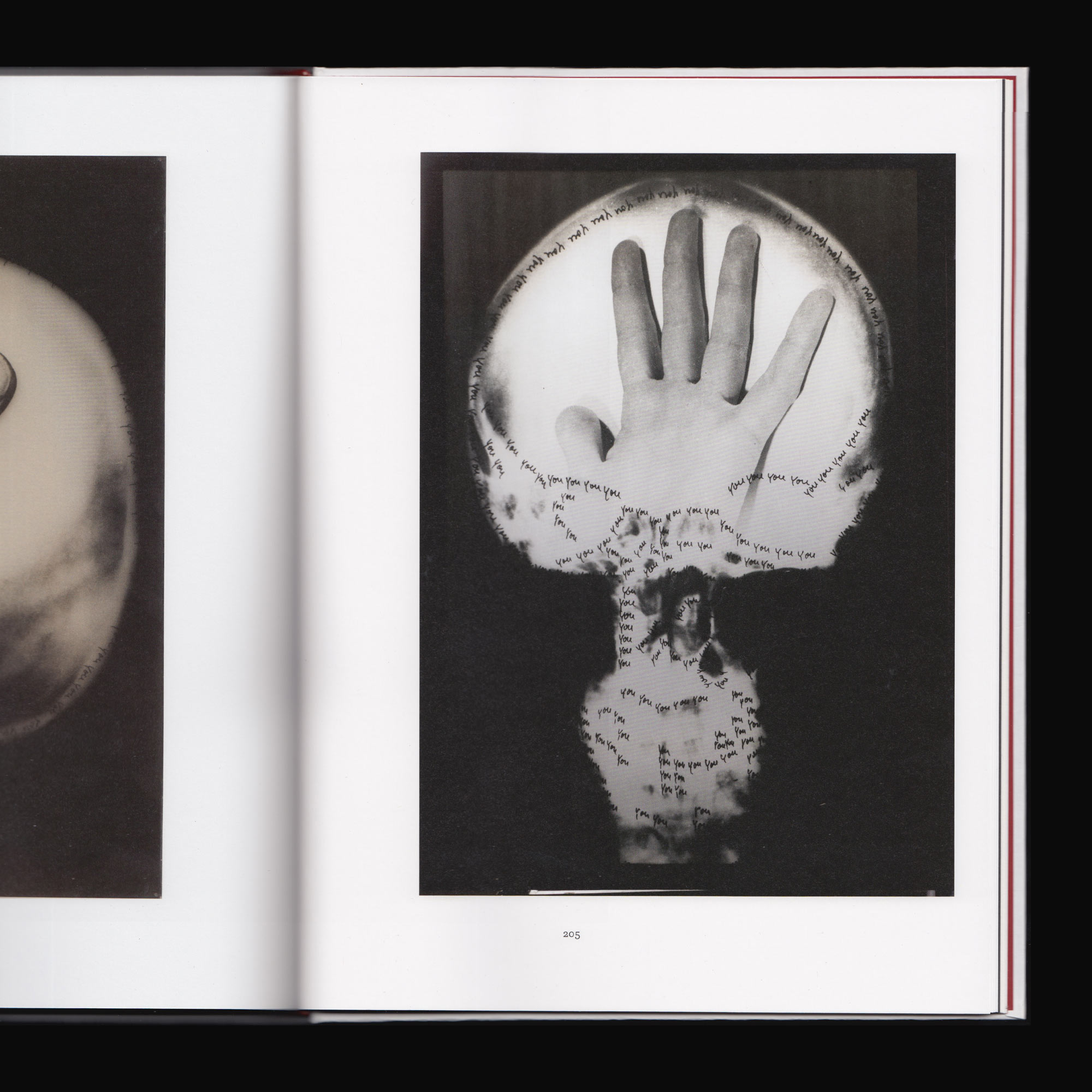 Initially, inspired by the experimental visual poetry of the mid-sixties, Ketty La Rocca critically investigated questions of communication in the age of mass media. She soon began addressing herself in her work as both an artist and a woman in a desire to find “another” language to express difference and the non-identical. She worked with collage, photography, video, text, drawing, and performance to develop a language of gestures and appropriated imagery of disempowerment. But her work was only granted the short time span of a decade’s production, during which she underwent a rapid artistic development with enormous energy and intelligence.