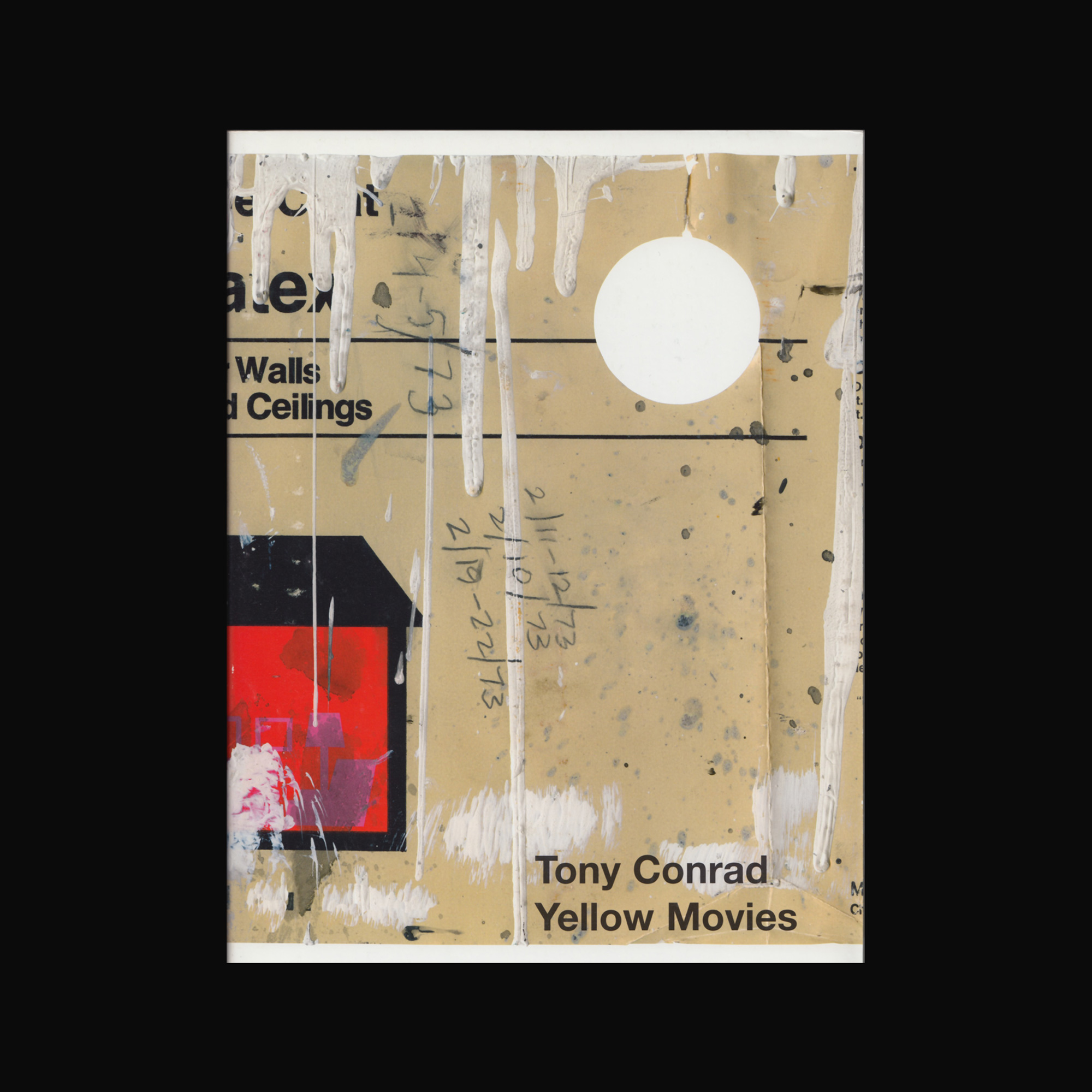 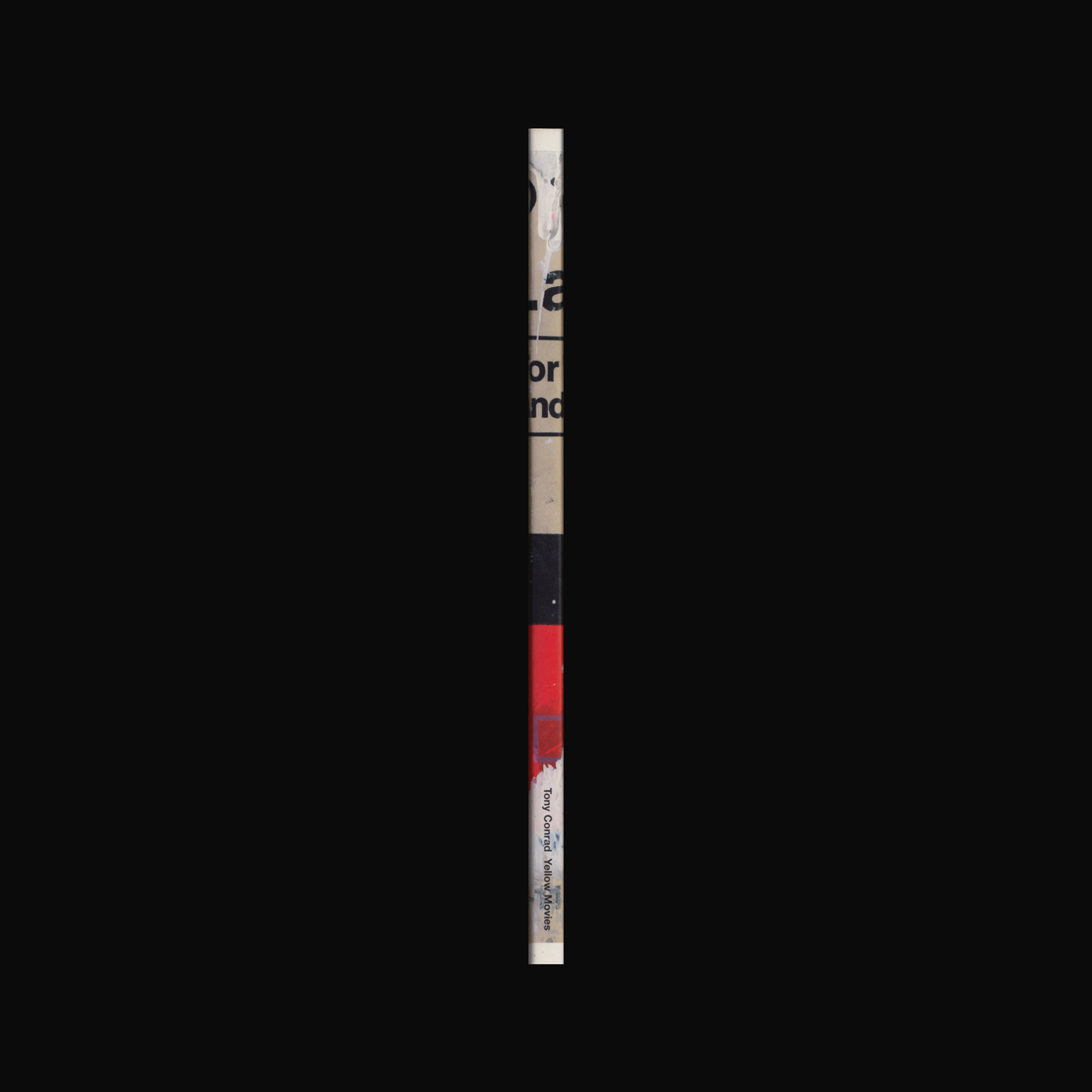 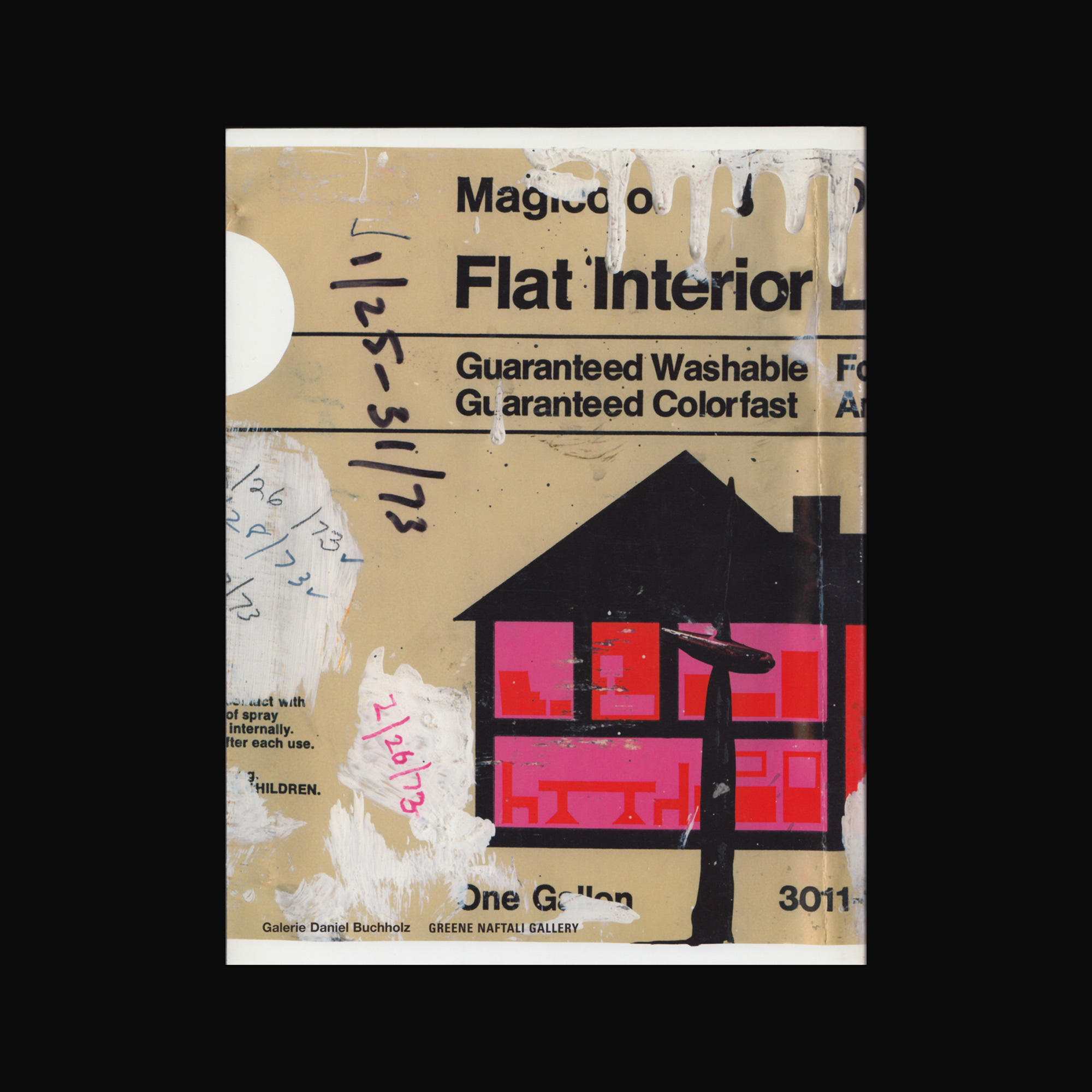 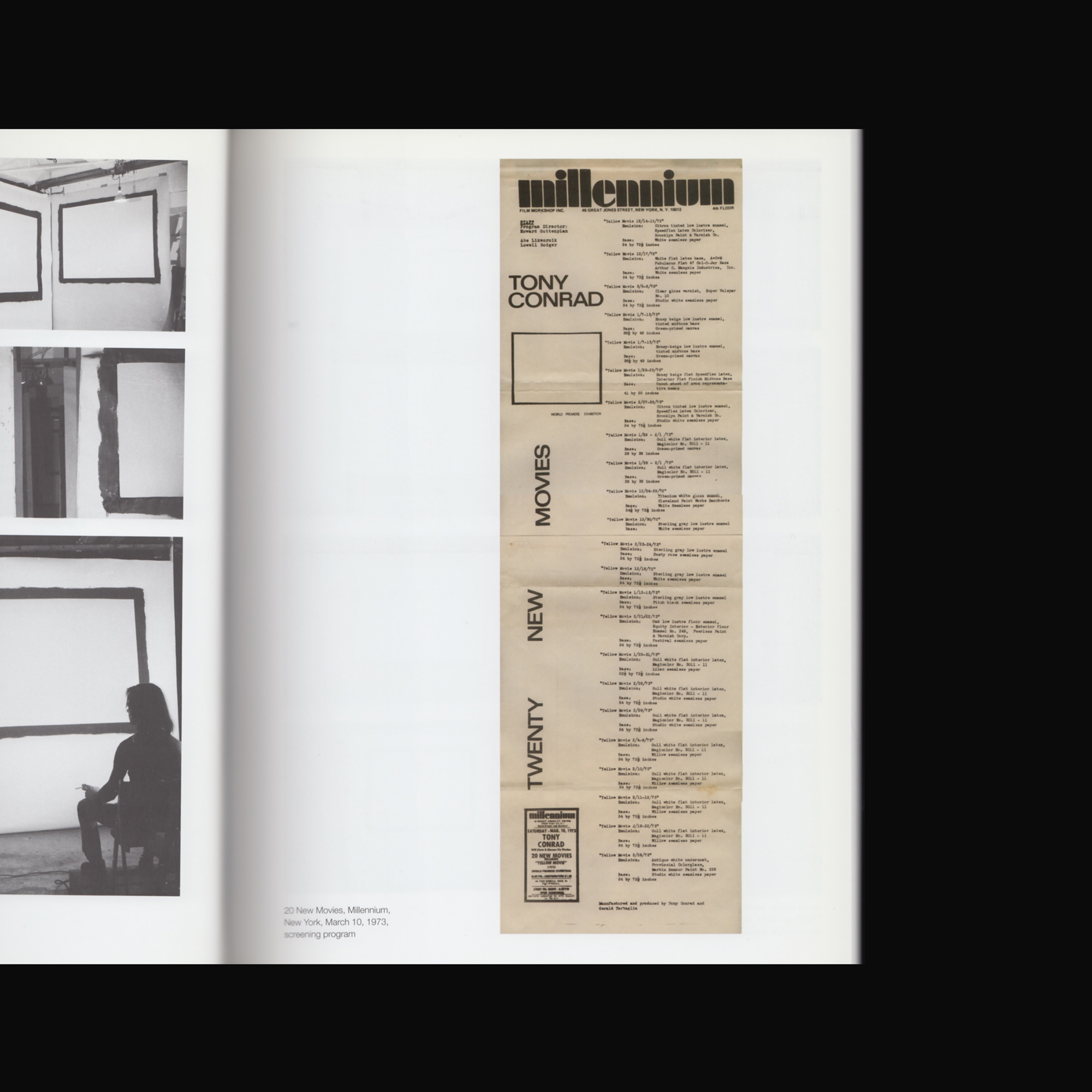 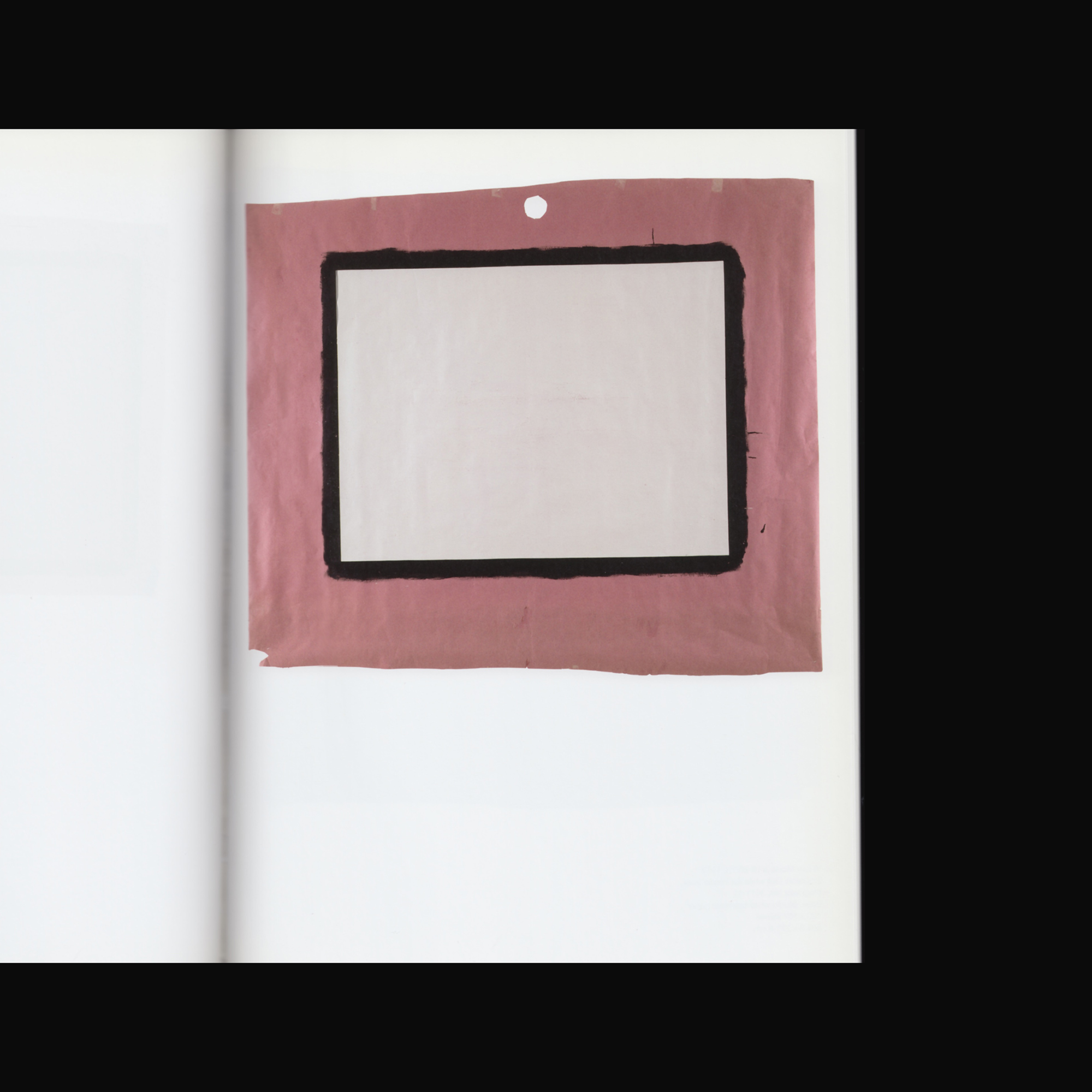 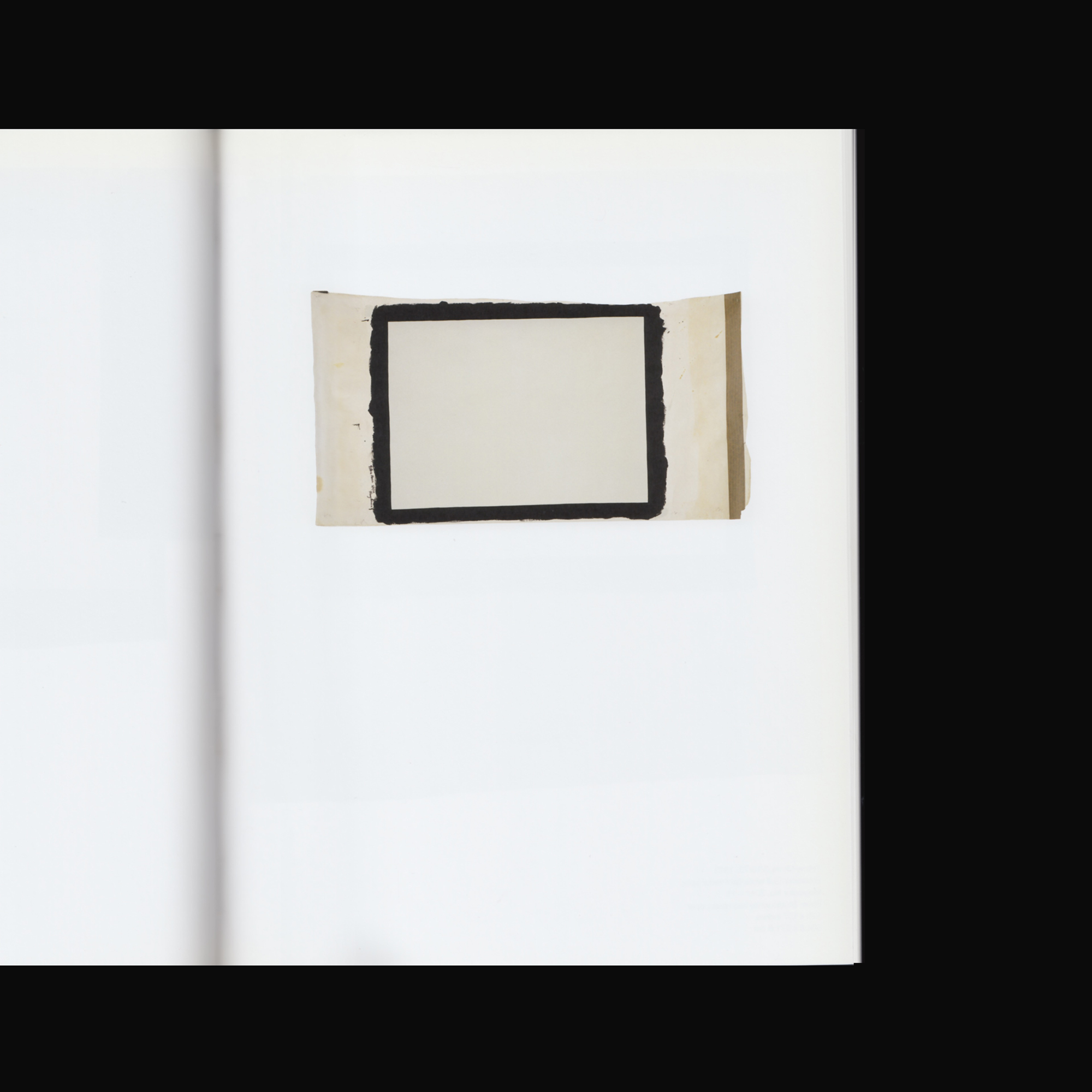 Published on the occasion of two exhibitions, one at Galerie Daniel Buchholz in Cologne and the other at Greene Naftali in New York, that presented a group of works by artist, filmmaker and musician Tony Conrad entitled “Yellow Movies”. Alongside an introductory note by Tony Conrad that served as a press release for the two gallery exhibitions, the book contains a new text by Diedrich Diederichsen and a comprehensive documentation of all the “Yellow Movies” still in existence. The catalogue is produced in collaboration with Galerie Daniel Buchholz and Greene Naftali.

“Yellow Movies,” is the title of a series of works in which Conrad explored the intersection of film and painting. He conceived of these works not as paintings but as films of incredibly long duration, devoid of the action or narrative typically associated with Hollywood cinema. When the works were first debuted in 1973, Conrad referred to their installation as a “screening.” To make this work, and others like it, he painted a rectangle of cheap house paint on paper and framed it with a black border. Over time the central painted rectangle will slowly yellow, much in the same way film emulsion does. This yellowing happens with or without exposure to light; it is always “screening,” as the passage of time itself actively marks its surface.