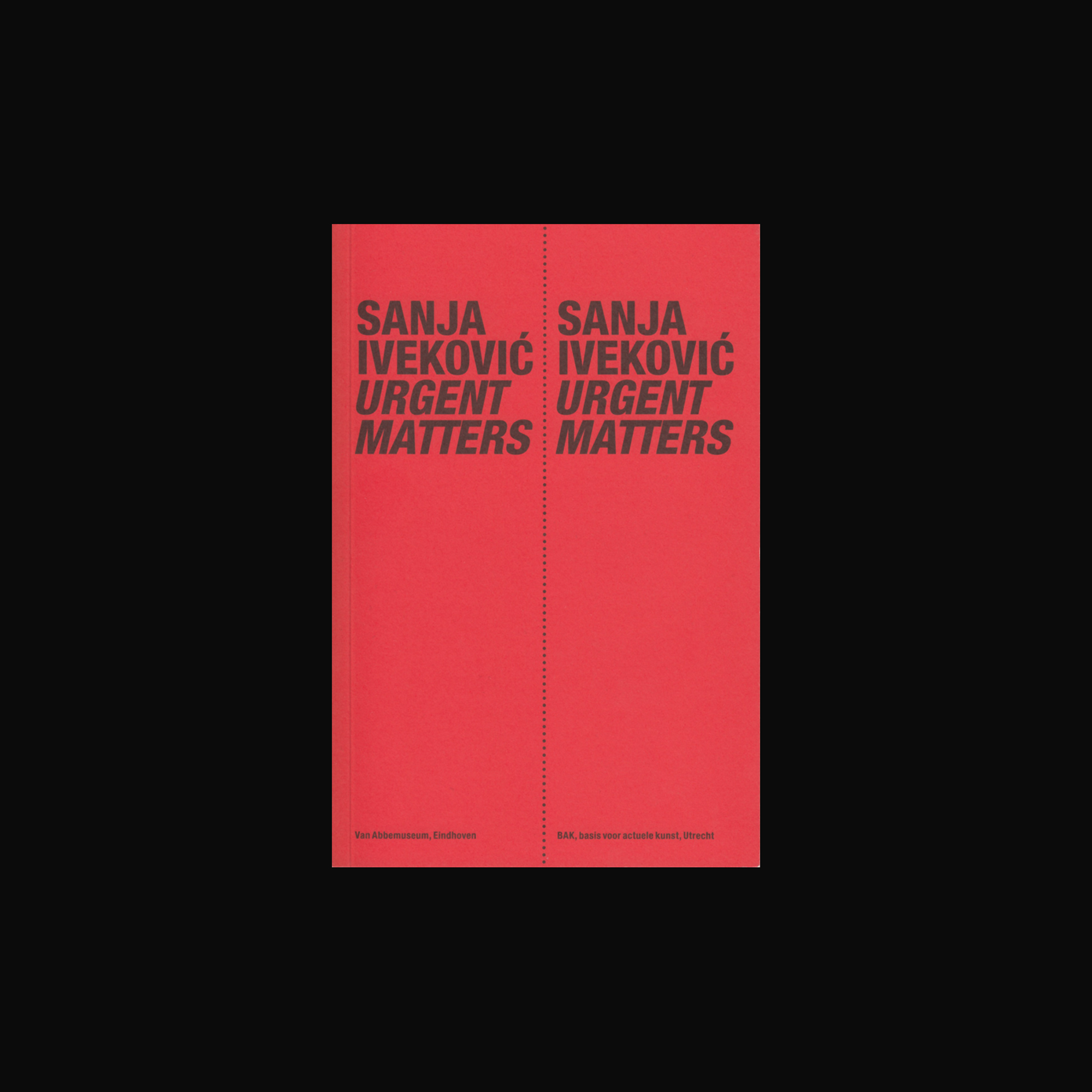 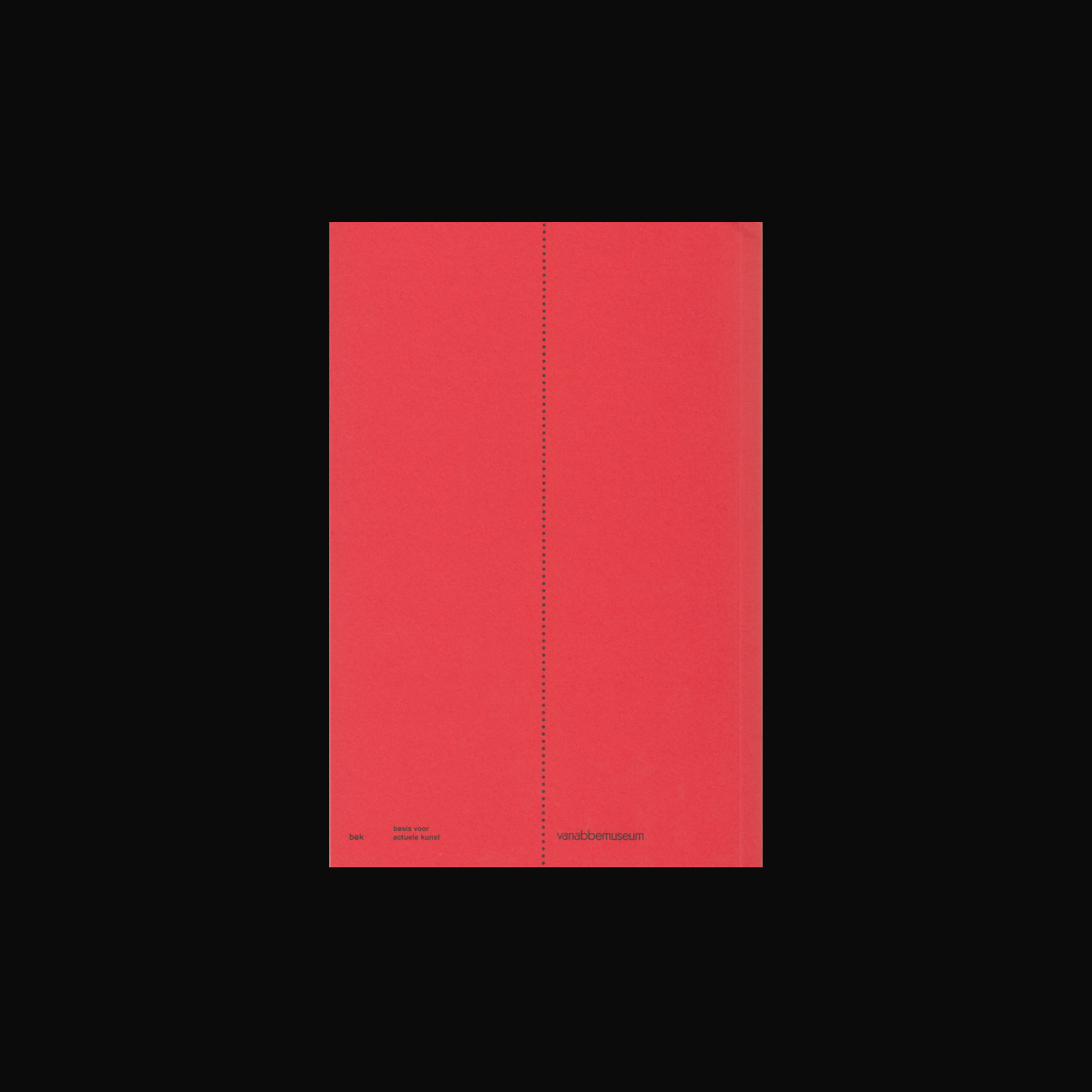 The work of Sanja Iveković has been seen only rarely in museums and art spaces in the Netherlands. This two-part exhibition aims to introduce a new audience to Iveković’s work, and seeks to provide an understanding of the artist’s practice by connecting her feminist voice to the social, political, and historical developments in general, and specifically to such realities in Croatia, her country of residence. Iveković’s body of work performs a crucial role in understanding how European art has developed over the past thirty-five years. This exhibition presents a selection of key works from Iveković’s oeuvre from the 1970s to today.

The exhibition at the Van Abbemuseum focuses on more historical work from before 1989, consisting primarily of photographic series, collages, and filmed performances. The works are installed around the large vertical space of the museum tower, where a newer monumental sculpture, realized originally as a public art project in Luxemburg in 2001, Lady Rosa of Luxembourg, is reconstructed.

At BAK, a selection of more recent work is shown, including three new productions, amongst which a new version of the well-known Women’s House, a collective portrait of women from a local shelter for abused women. The exhibition is also planned to extend into the public realm with Iveković’s proposal to rename a city street in Utrecht after the Unknown Heroine.