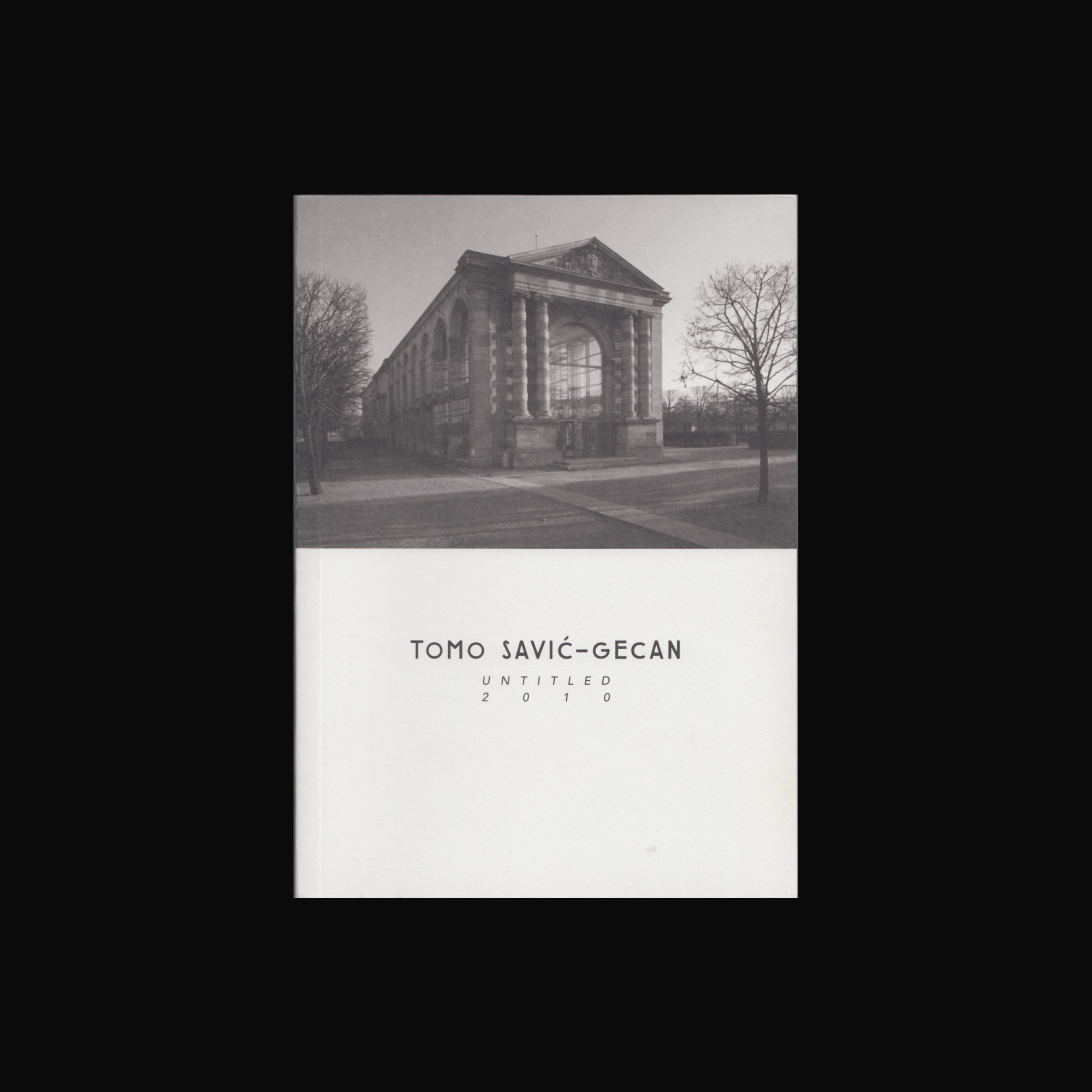 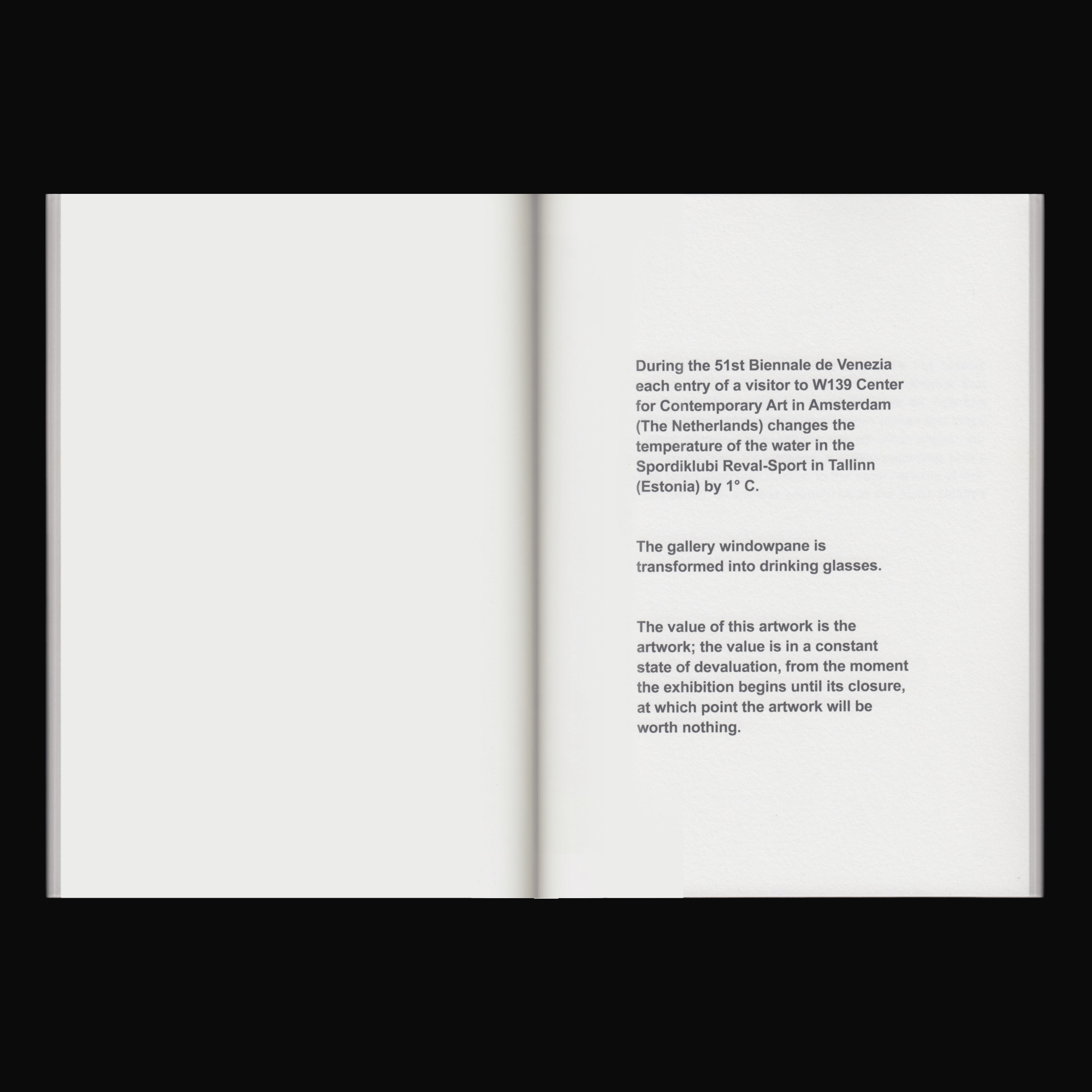 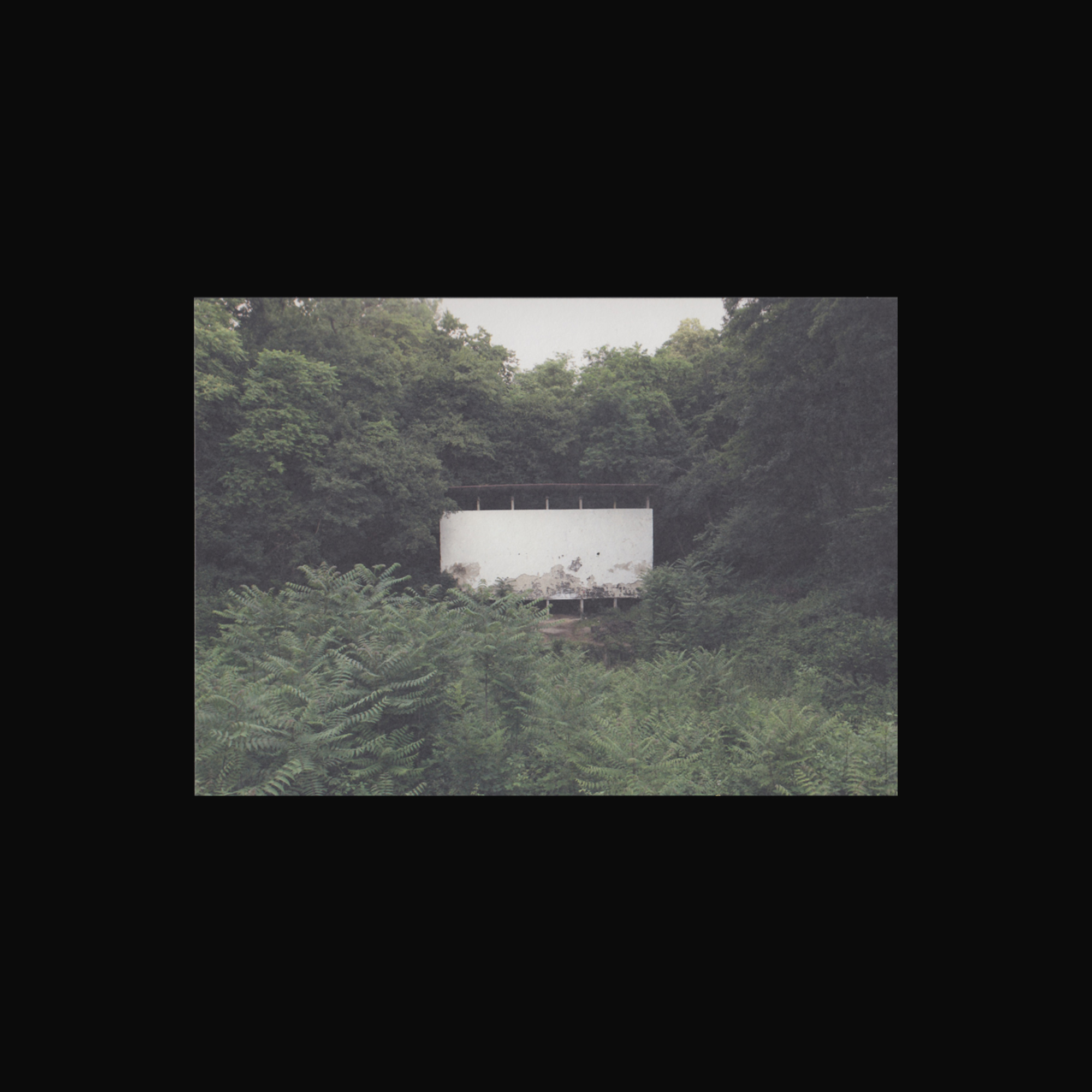 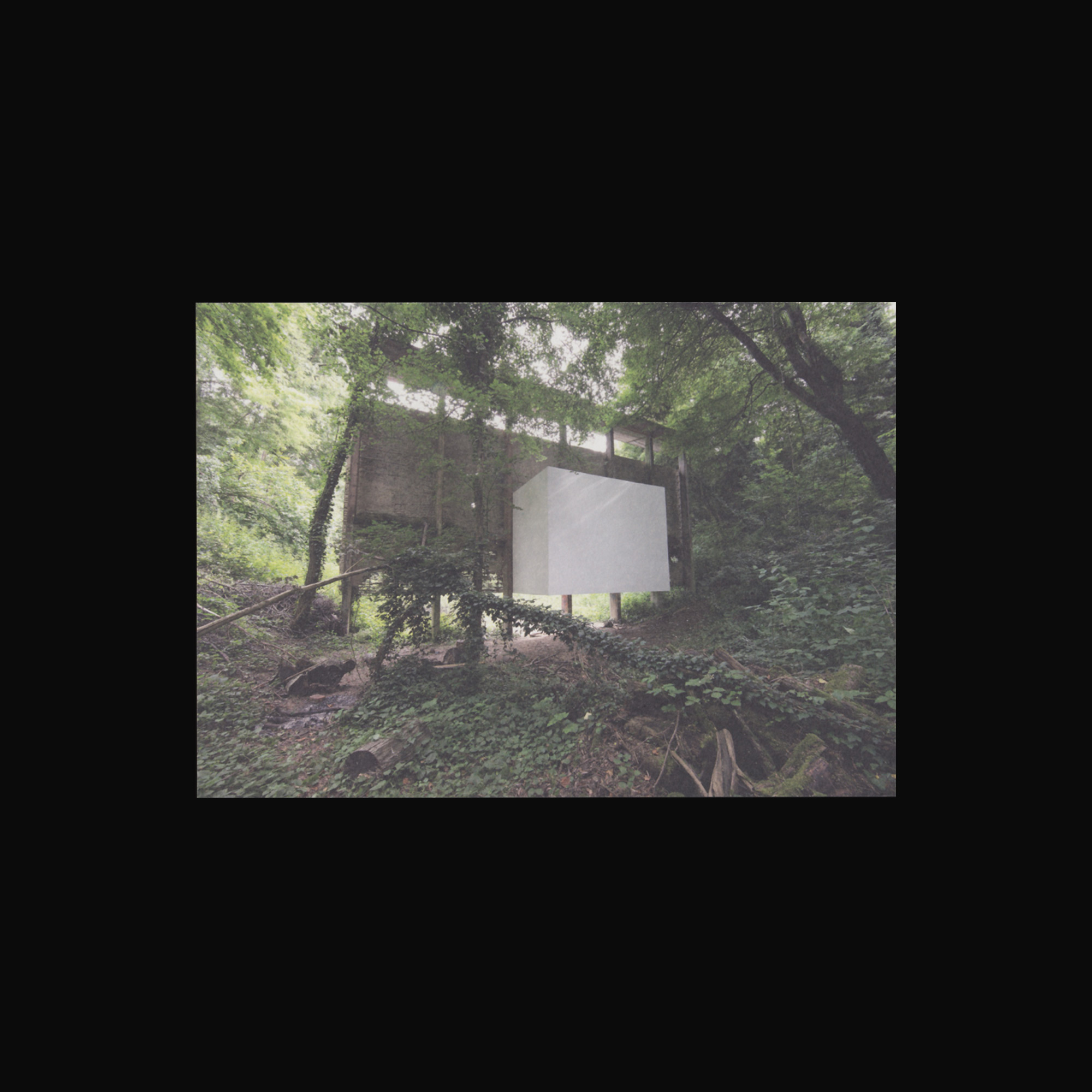 Tomo Savić-Gecan constructs artworks that literally exist between present and future, here and there, between one public space and another, and between the minds of a viewer, wherever they might be, and the institutional space of the exhibition, which might happen to be somewhere else. For instance, as when he devised a situation so that visitors to an exhibition about the theme of “economy” were asked to decide on the entrance price for the visitor that would enter immediately after him or her (Untitled, 2000). Or as in his piece shown in Venice for the 2005 Biennale, where a line of text on an exhibition space’s wall recounted that the number of visitors at that very moment entering an art centre in Amsterdam was impacting the temperature of a public pool in Tallinn (the pool having been programmed to receive the real time information and alter its temperature in relation to it), (Untitled, 2005).

More information on the project can be found here.