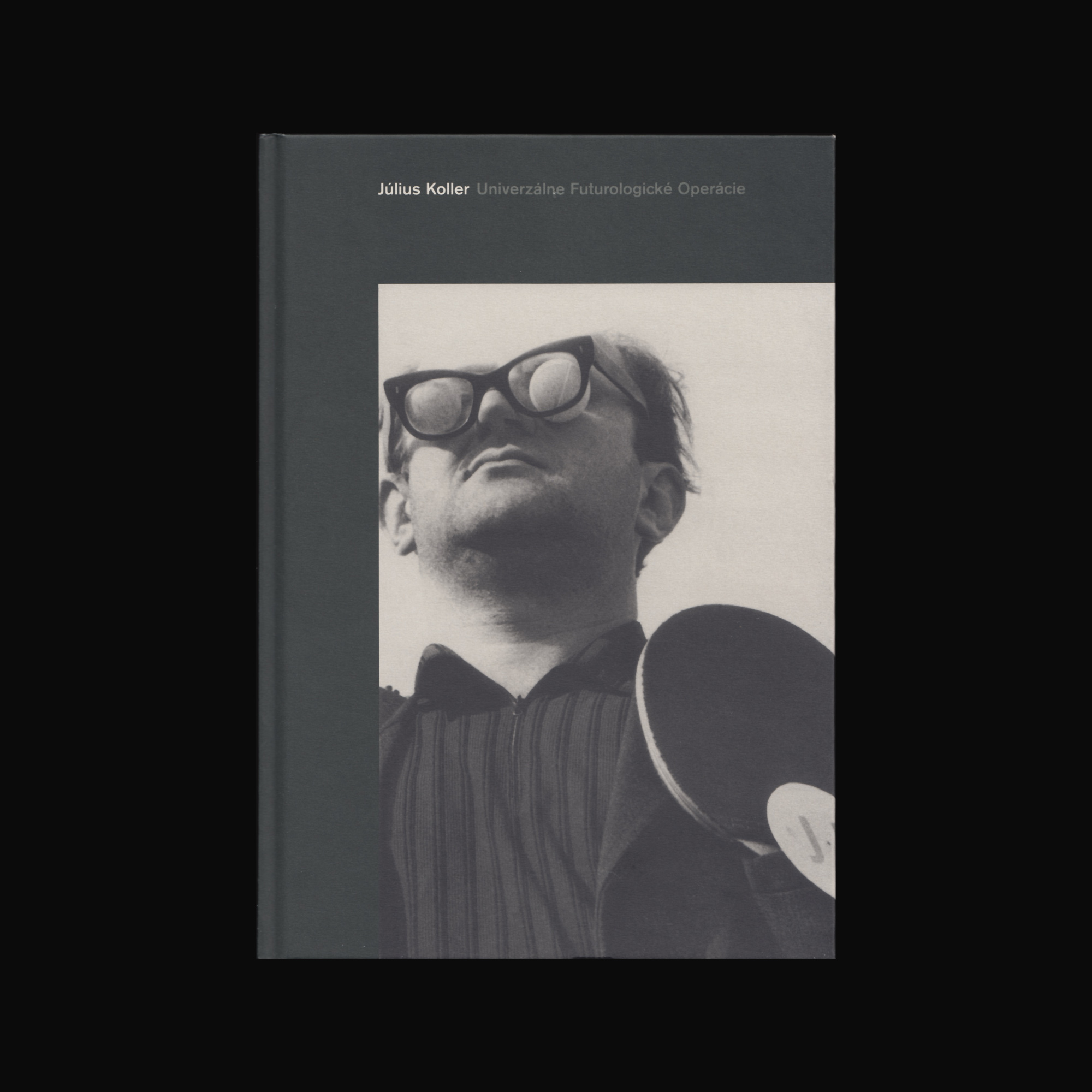 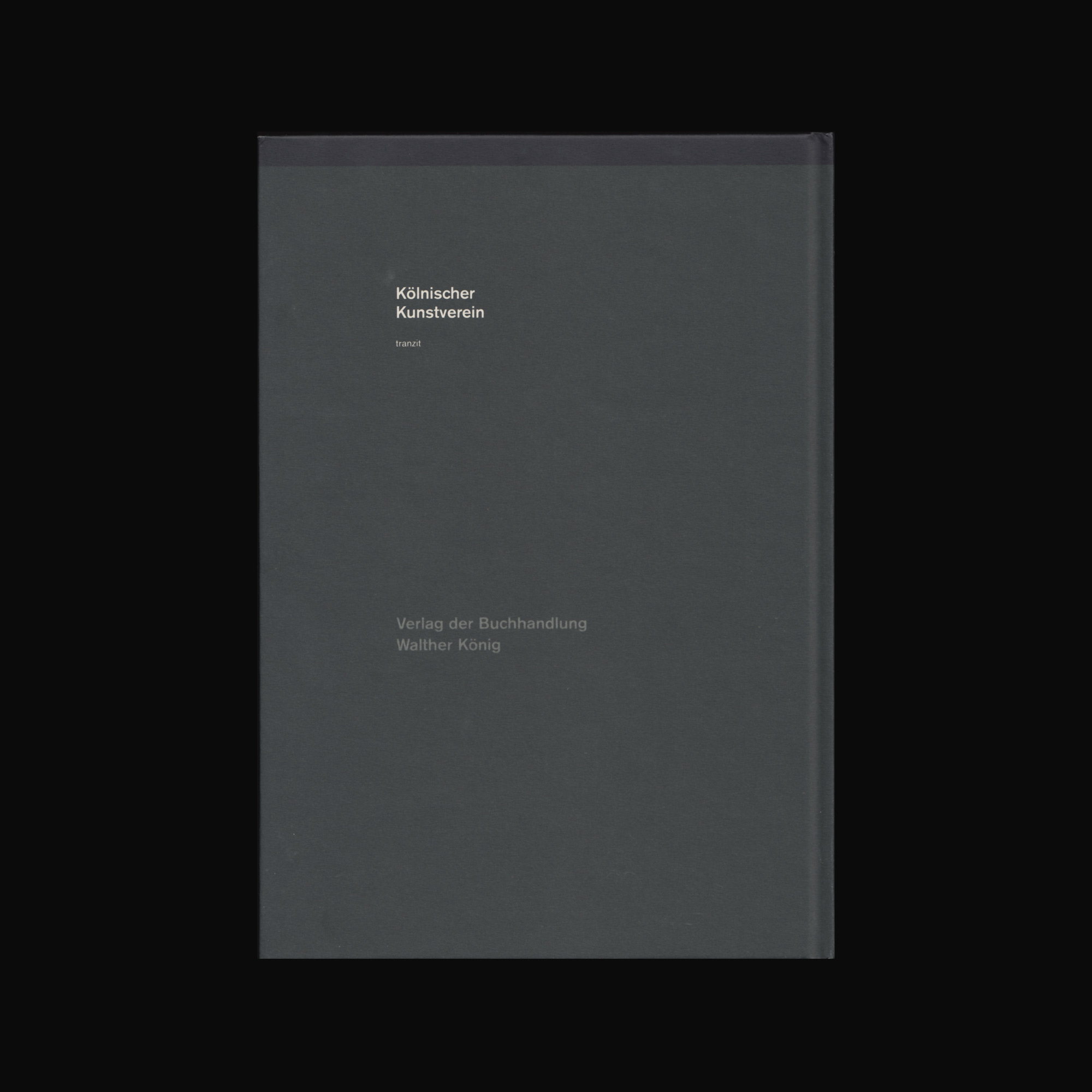 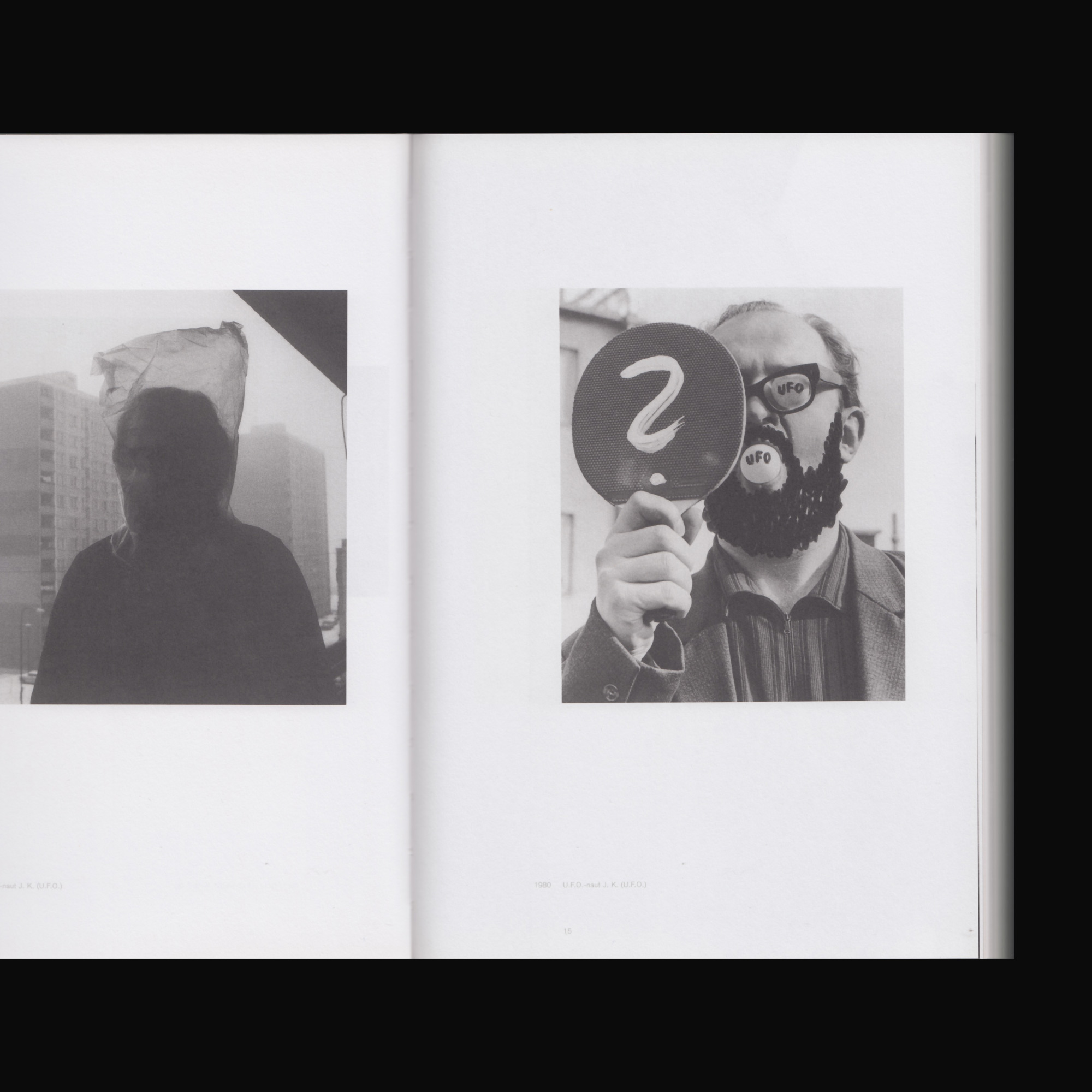 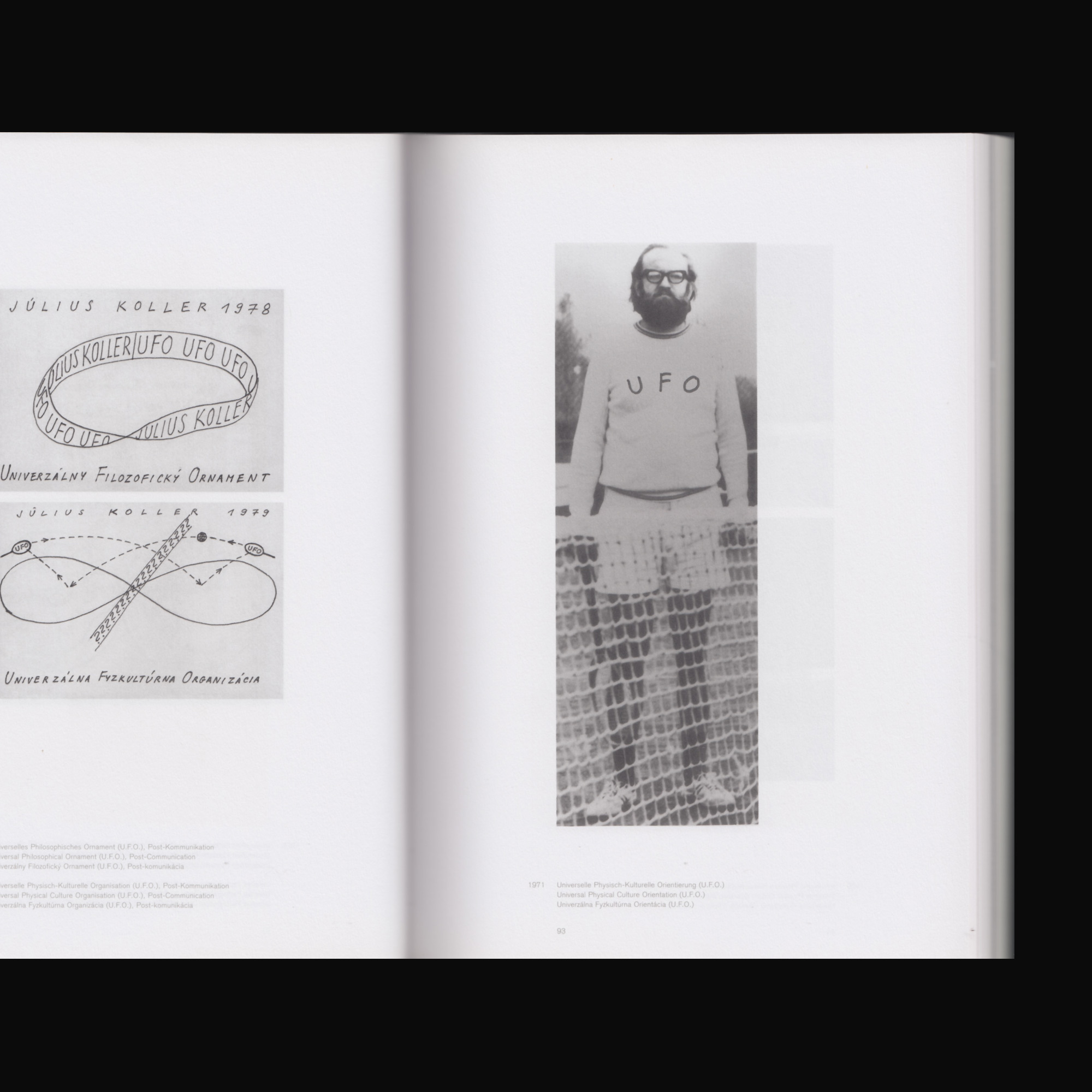 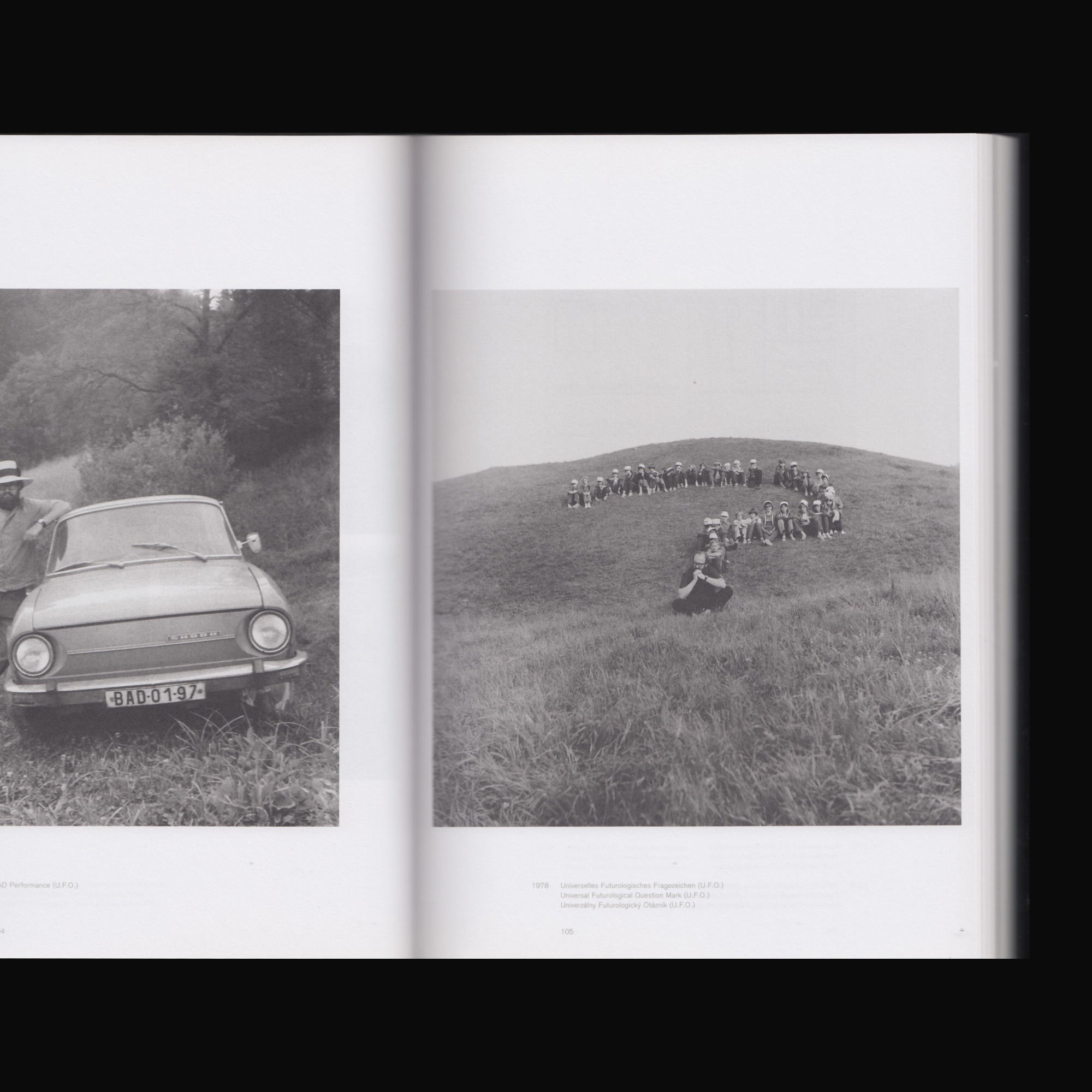 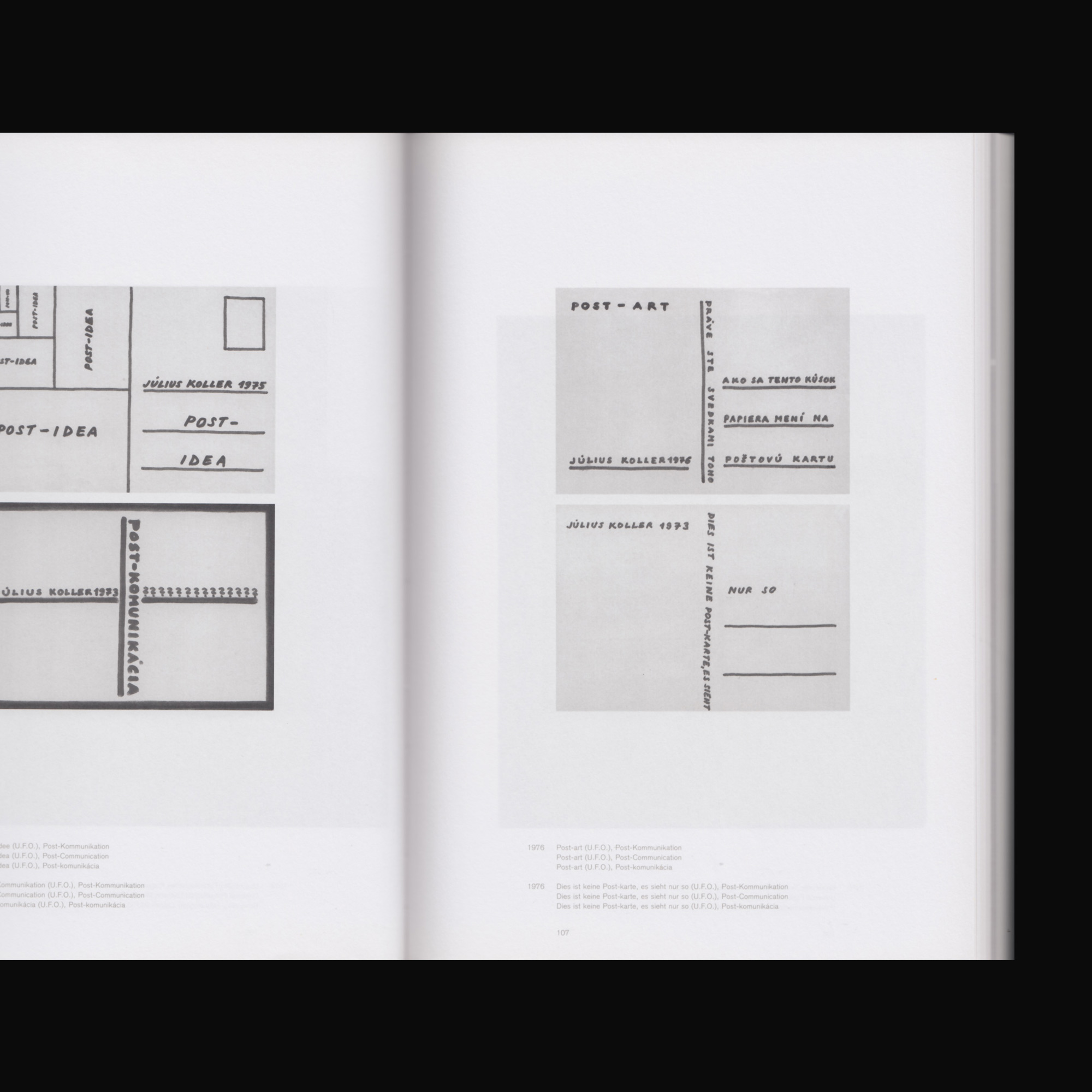 Július Koller (1939–2007) was one of the most important Eastern European artists working since the 1960s. From the mid-1960s he designed Antihappenings and Antipictures, creating a playfully ironic oeuvre that combined a Dadaist spirit with radical-skeptical stance. Koller painted object-images in white latex and pictures of question marks that became the universal symbol of his critical view of everyday life and reality. Koller saw tennis and table tennis as participatory art forms and here too he combined sport with political statement by demanding that the rules of the game and fair play be adhered to—as the basis of all social action. After the Prague Spring was put down, Koller began his U.F.O.naut series that challenged reality with “cultural situations” and utopias of a new, cosmohumanistic culture and future.

More on Július Koller can be found here.