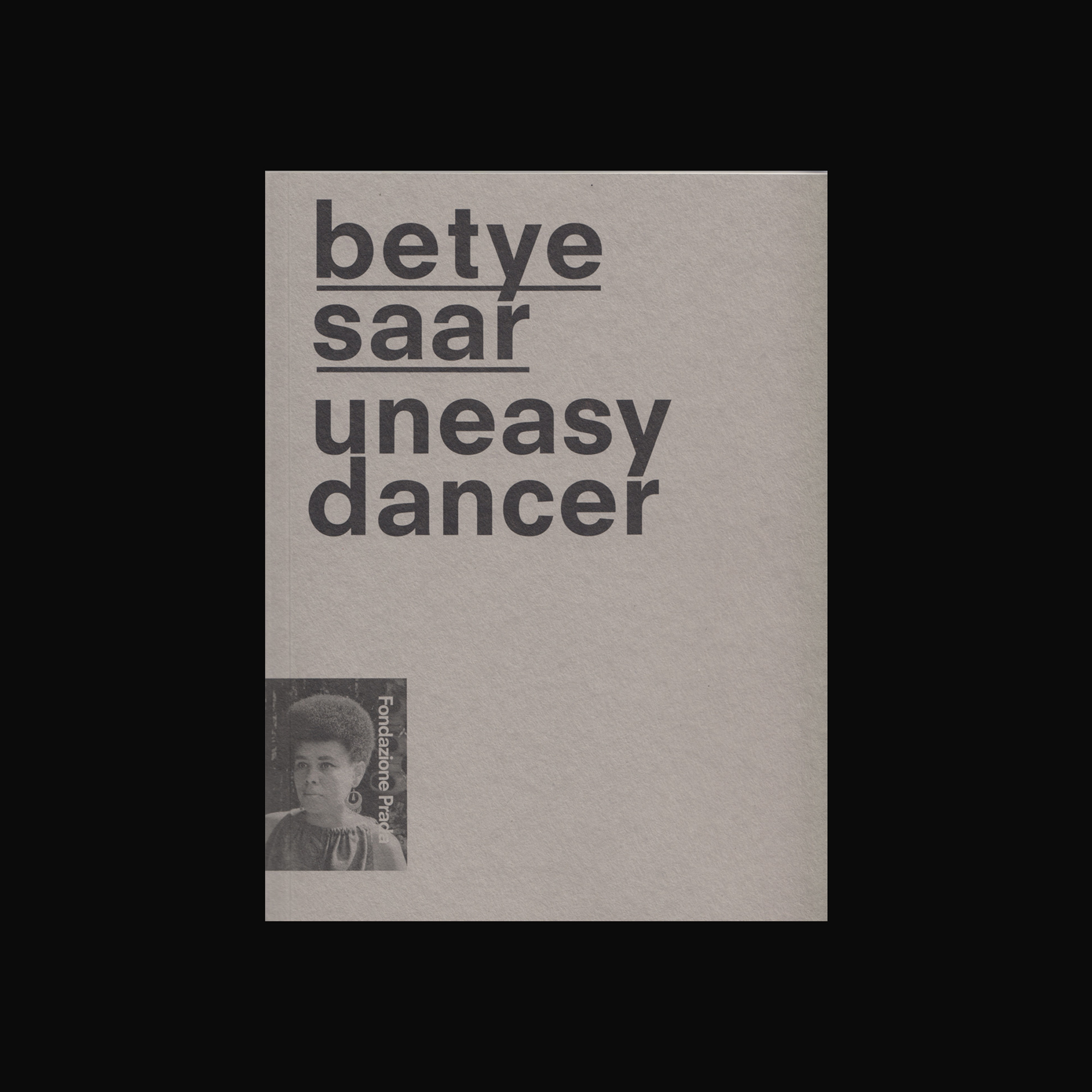 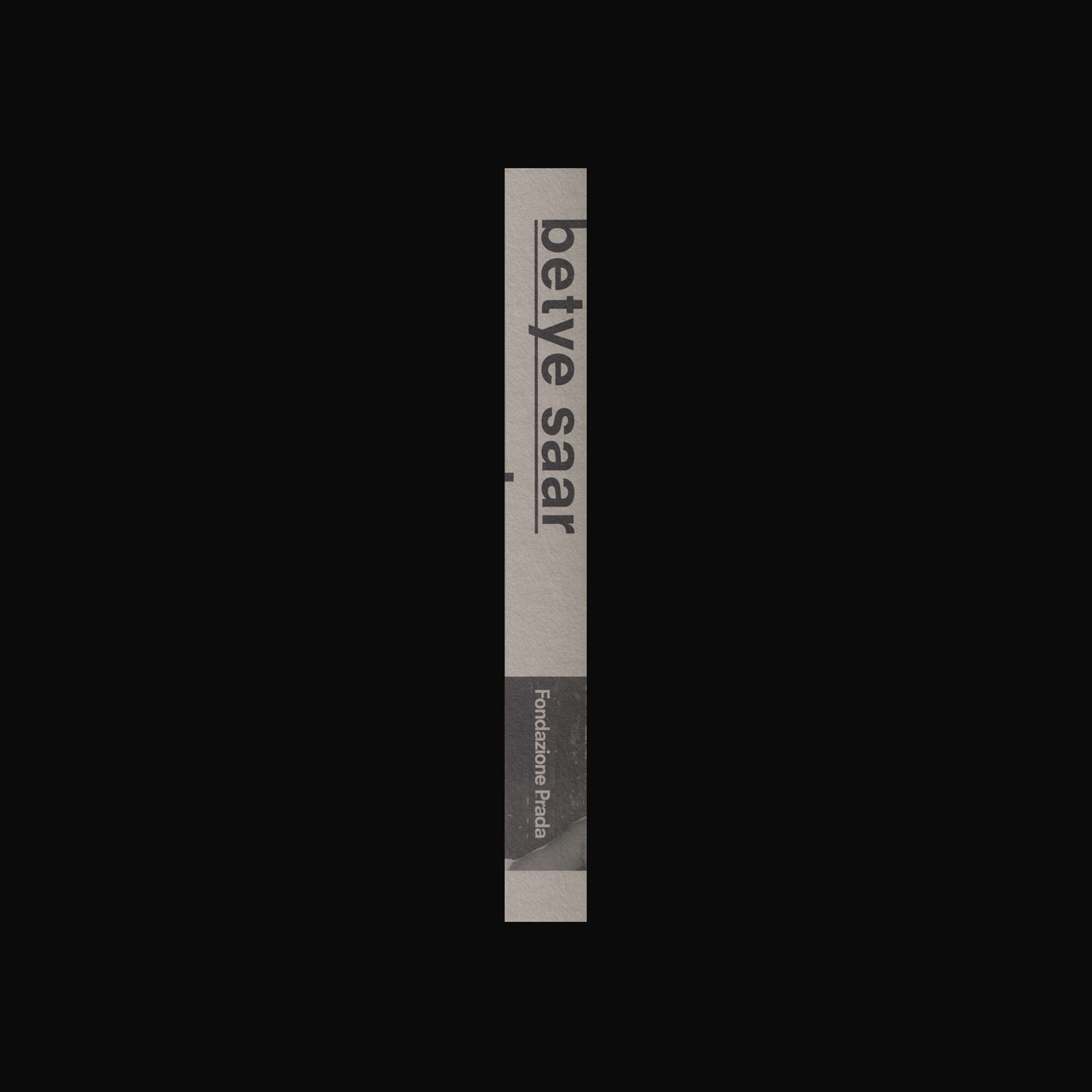 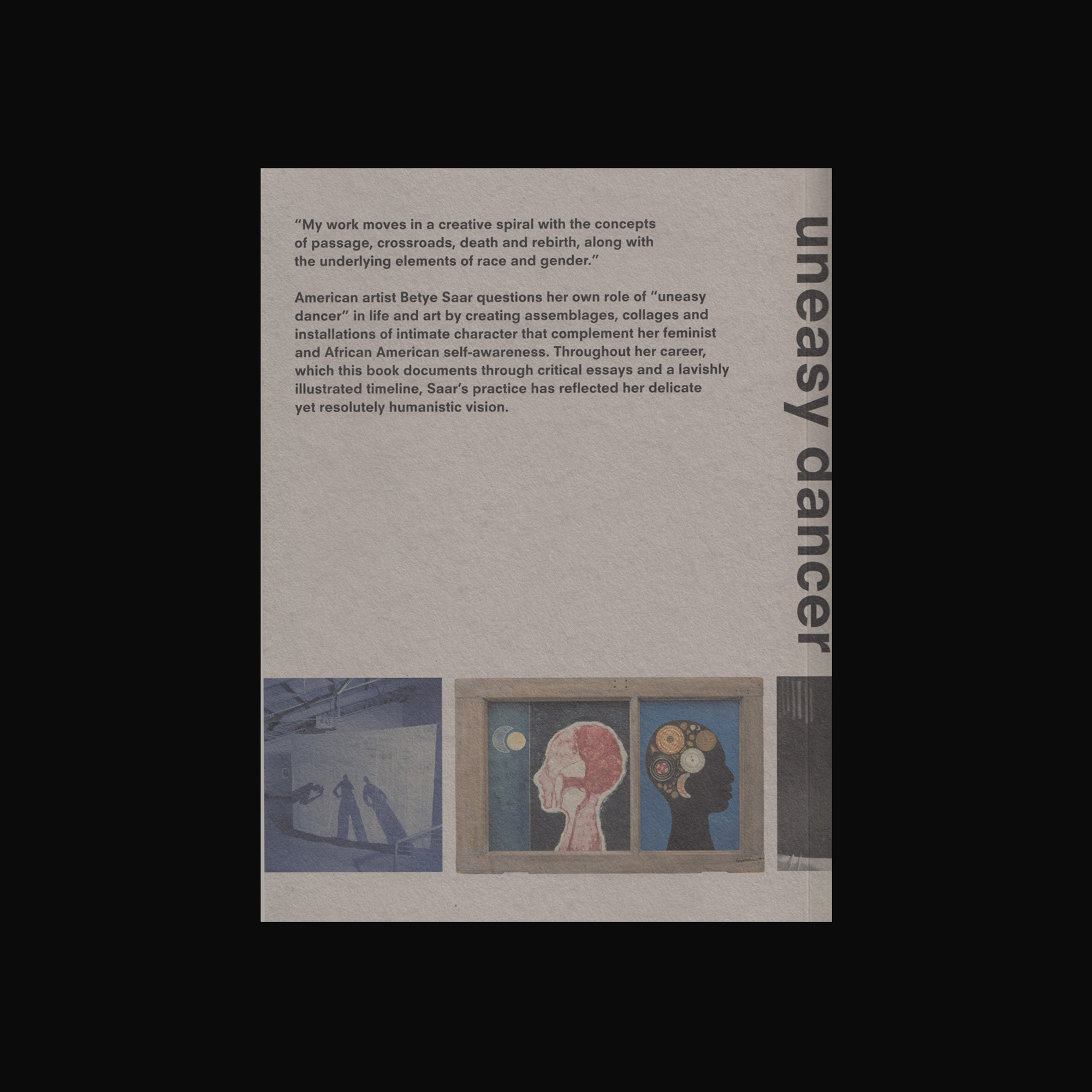 Inspired by Joseph Cornell’s assemblages and Simon Rodia’s Los Angeles monuments, the Watts Towers (made from found scrap materials), Betye Saar’s work mixes surreal, symbolic imagery with a folk art aesthetic. As a participant in the robust African-American Los Angeles art scene of the 1970s, Saar appropriated characters such as Aunt Jemima, Uncle Tom, and other stereotypes from folk culture and advertising in her works—usually collages and assemblages. African tribal mysticism, history, memory, and nostalgia are also important for Saar. She was invited to participate in “Pacific Standard Time,” a 2011 survey of influential LA artists, for which she created Red Time, an installation of her assemblages from both past and present that explored the relationship between personal and collective history. “I’m the kind of person who recycles materials but I also recycle emotions and feelings,” she explains.

Kellie Jones, in her essay ‘To/from Los Angeles with Betye Saar’ points out that Saar’s focus on the female body, a full decade before the pre-eminence of feminist art-making in the 1970s, speaks to her force as a member of the vanguard and the visionary.