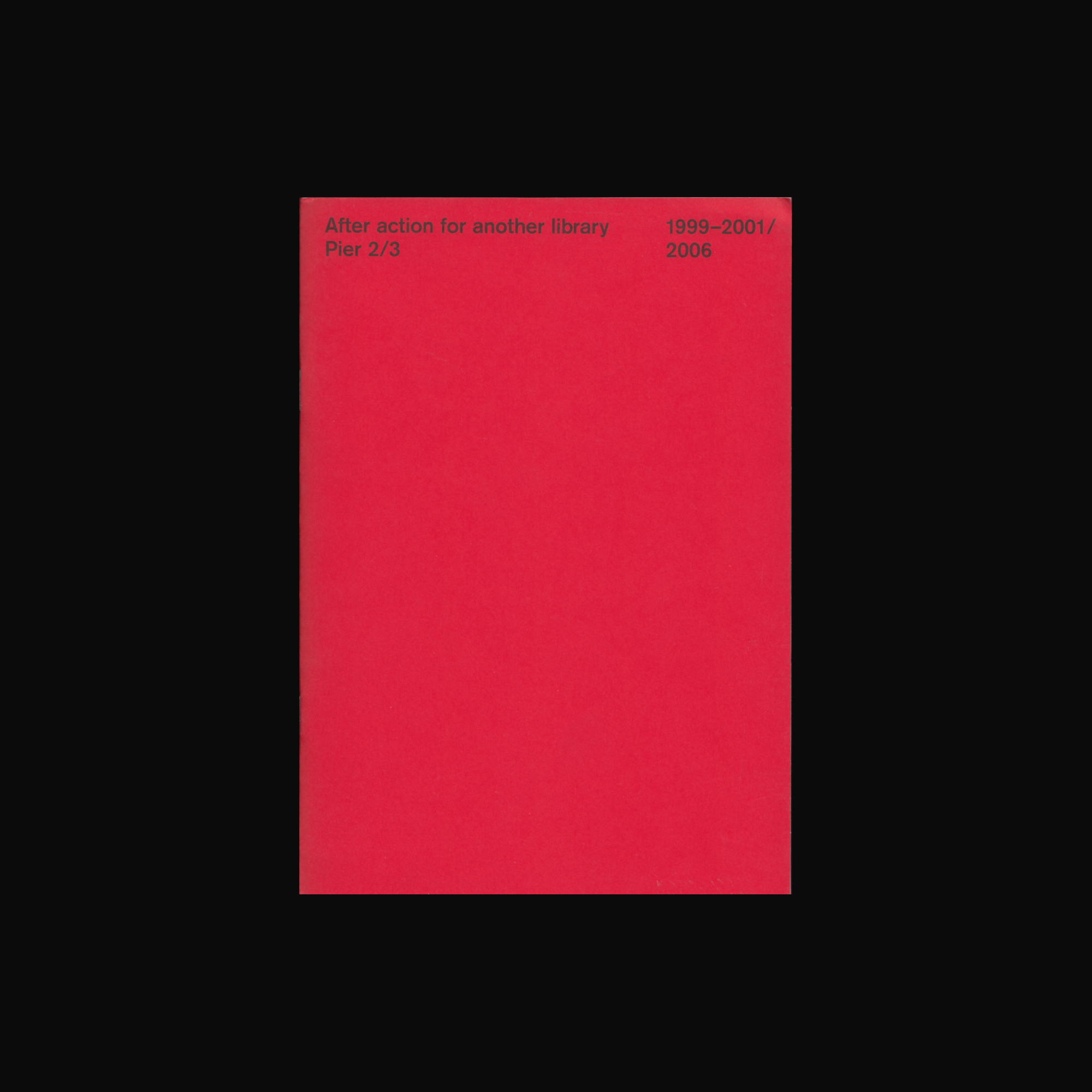 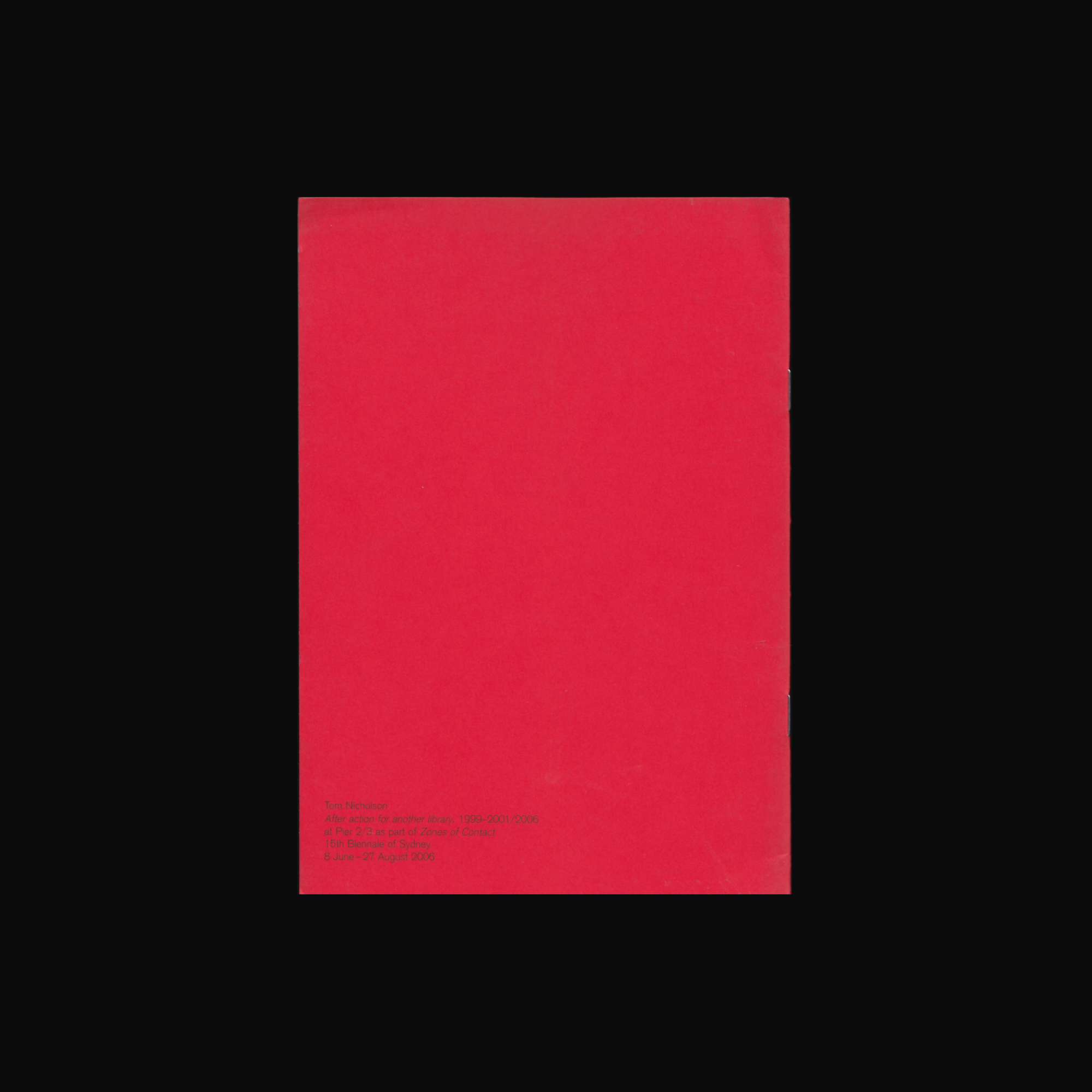 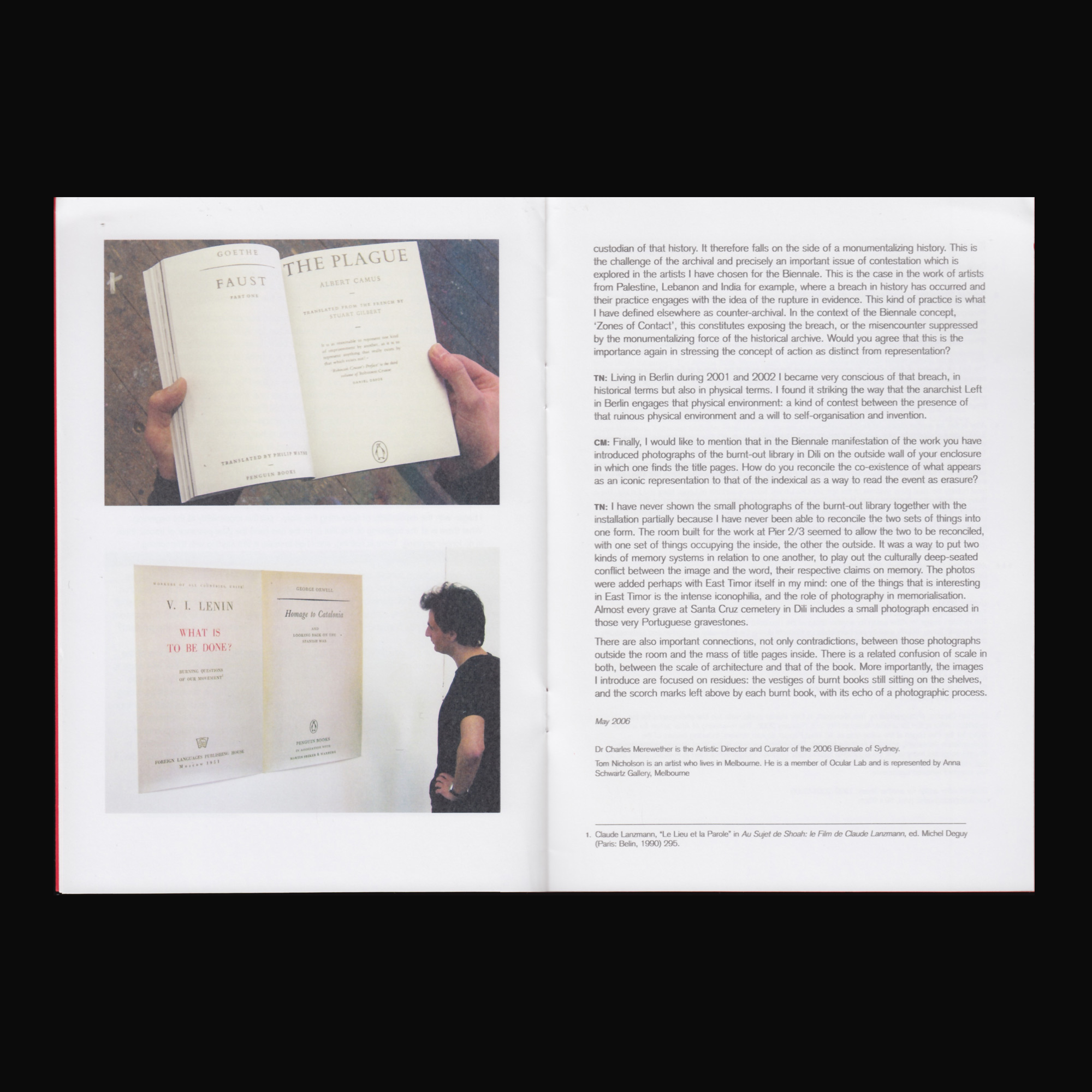 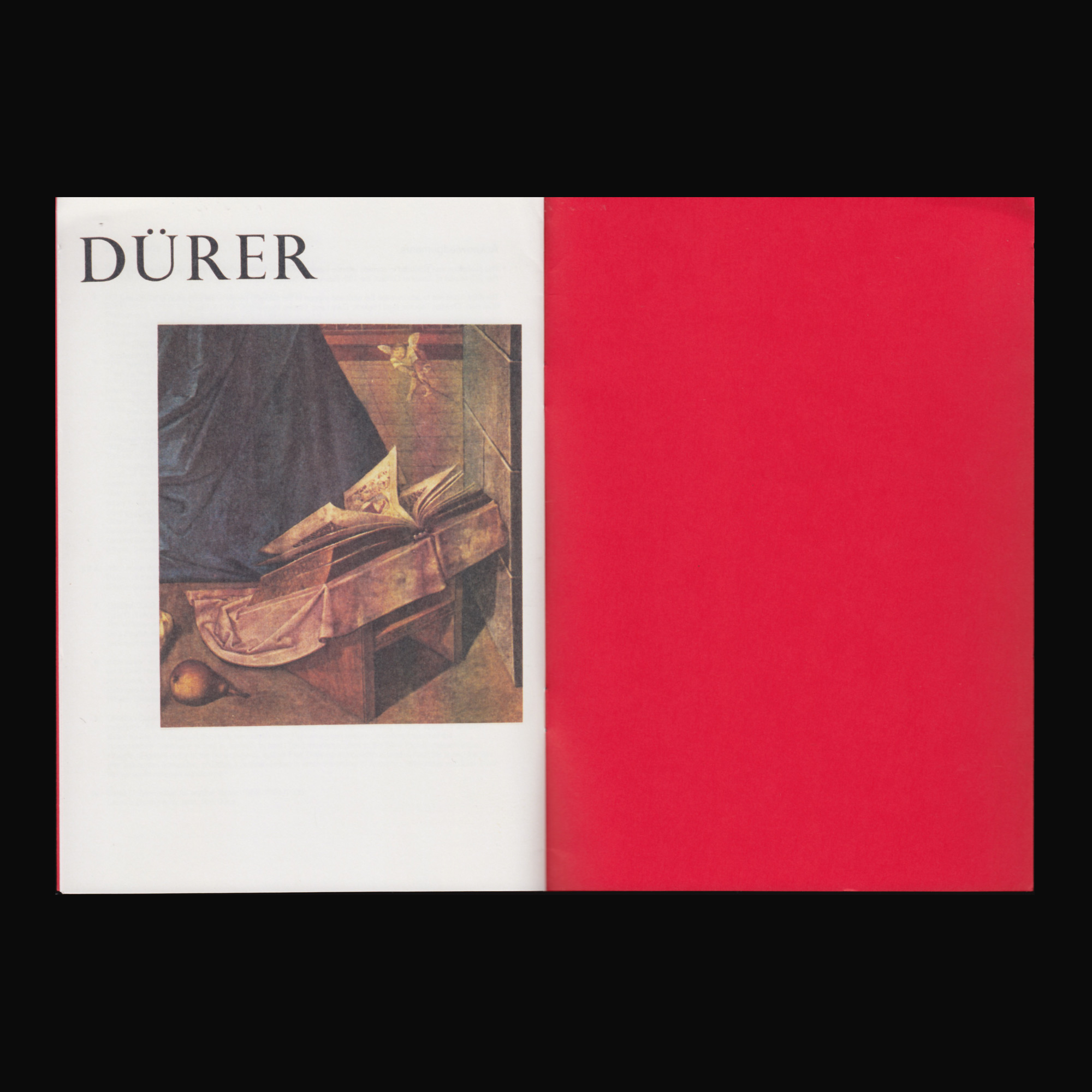 On 30 August 1999 East Timorese voted overwhelmingly to become an independent nation in a ballot sponsored by the UN. Following the announcement of the result, occupying Indonesian troops carried out systematic destruction throughout East Timor. Within two weeks several thousand civilians were murdered (a precise number is unknown), 200,000 were forcibly transported to concentration camps in West Timor and other parts of Indonesia, and most significant infrastructure was destroyed.

Libraries were systematically burned, amongst them the widely-used university library and the English library in Dili. Private collections of books were targeted, and in notable cases book collections of prominent intellectuals and independence activists were collected on the street where they were publicly set alight. Action for another library was established in Melbourne in response to these circumstances. Thousands of books were donated by bookstores, libraries, and individuals. They were shipped to Dili in containers where they now form part of the nascent National University Library of East Timor.