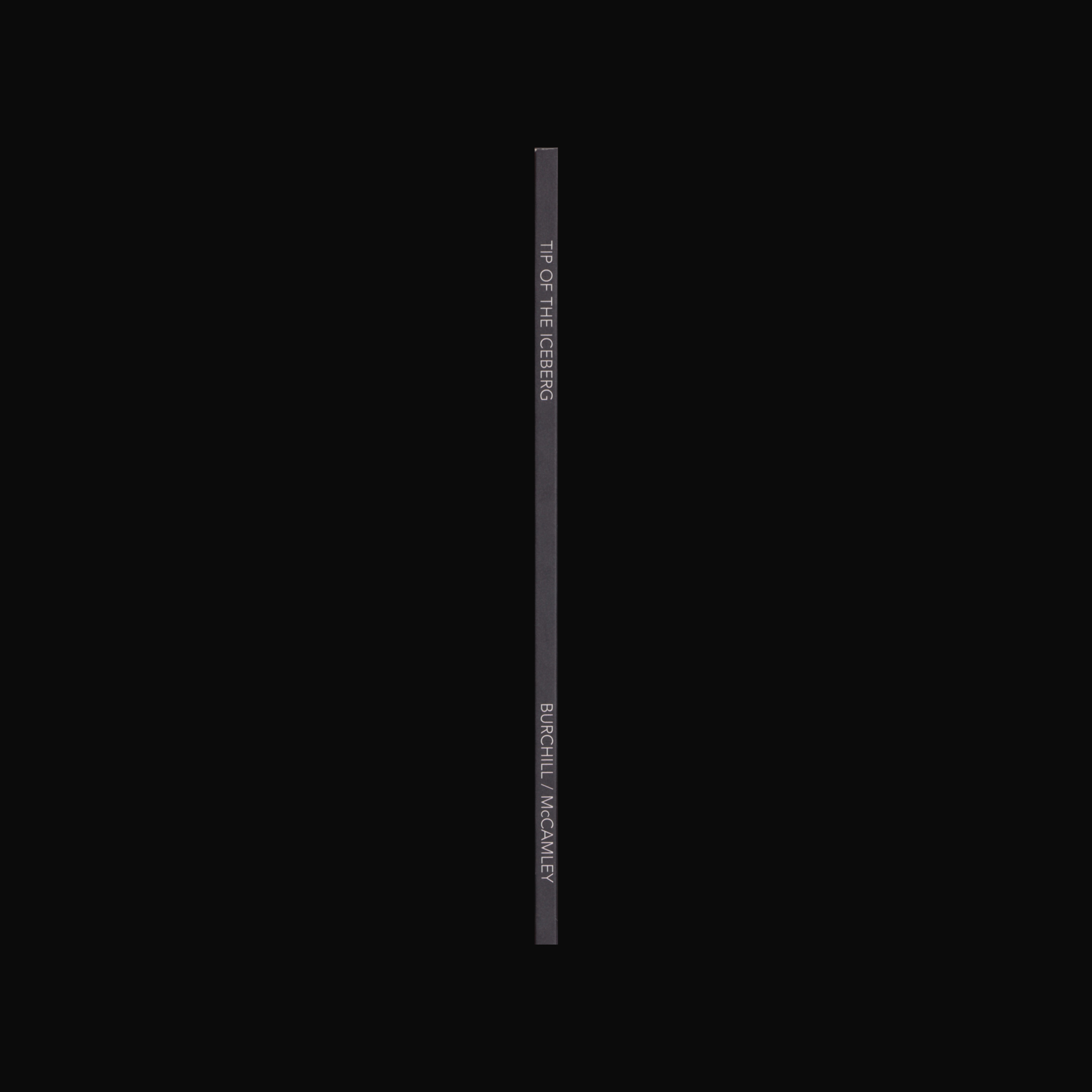 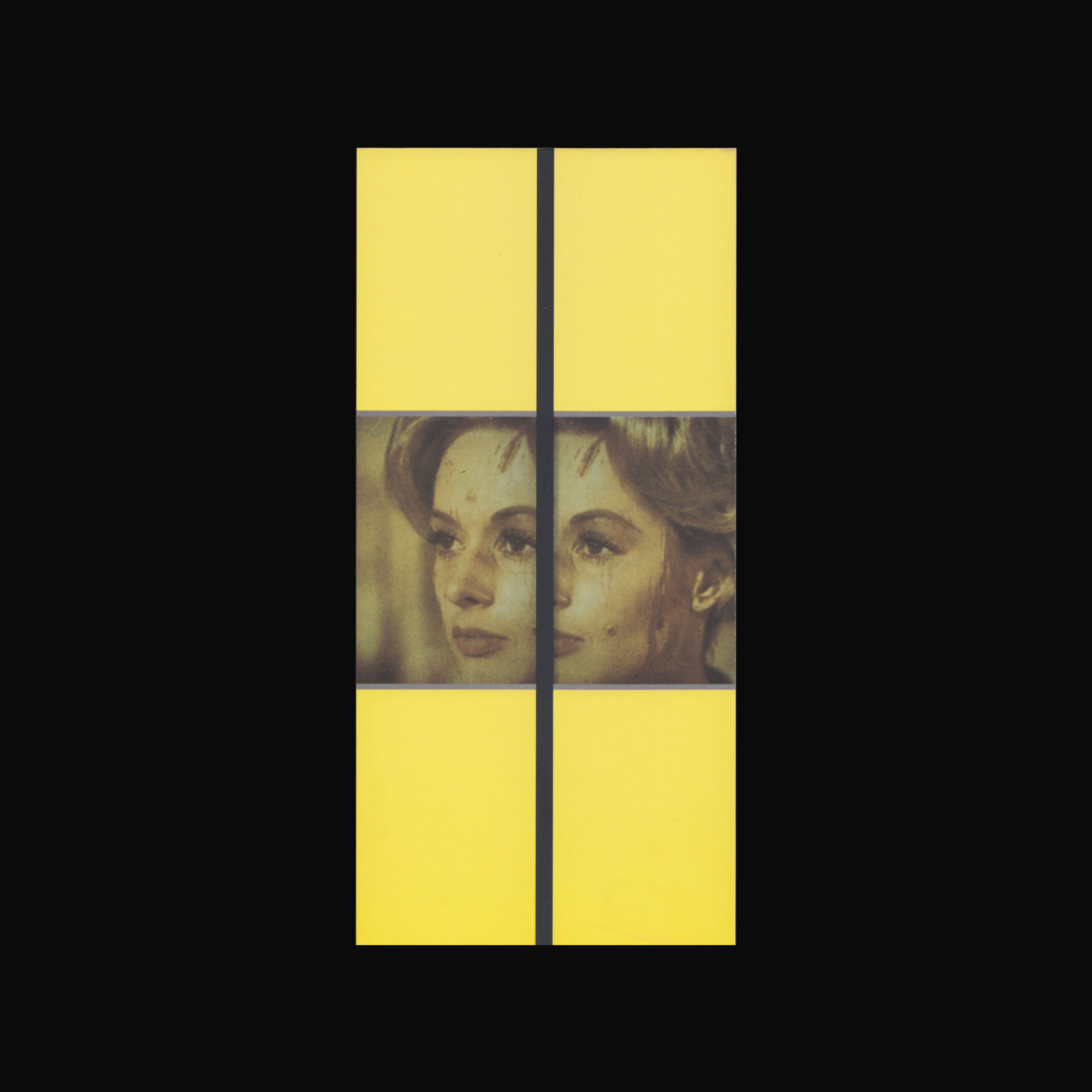 Working together since the early 1980s, Janet Burchill and Jennifer McCamley have developed an expansive framework of formal and thematic concerns drawing broadly on the histories of art and design, film, literature and cultural theory. Influenced by feminism, and applying an appreciation and critique of modernism, they make visually stunning artworks across an ever-expanding repertoire of mediums—from painting and sculpture, photography and printmaking, to neon light and textile works.