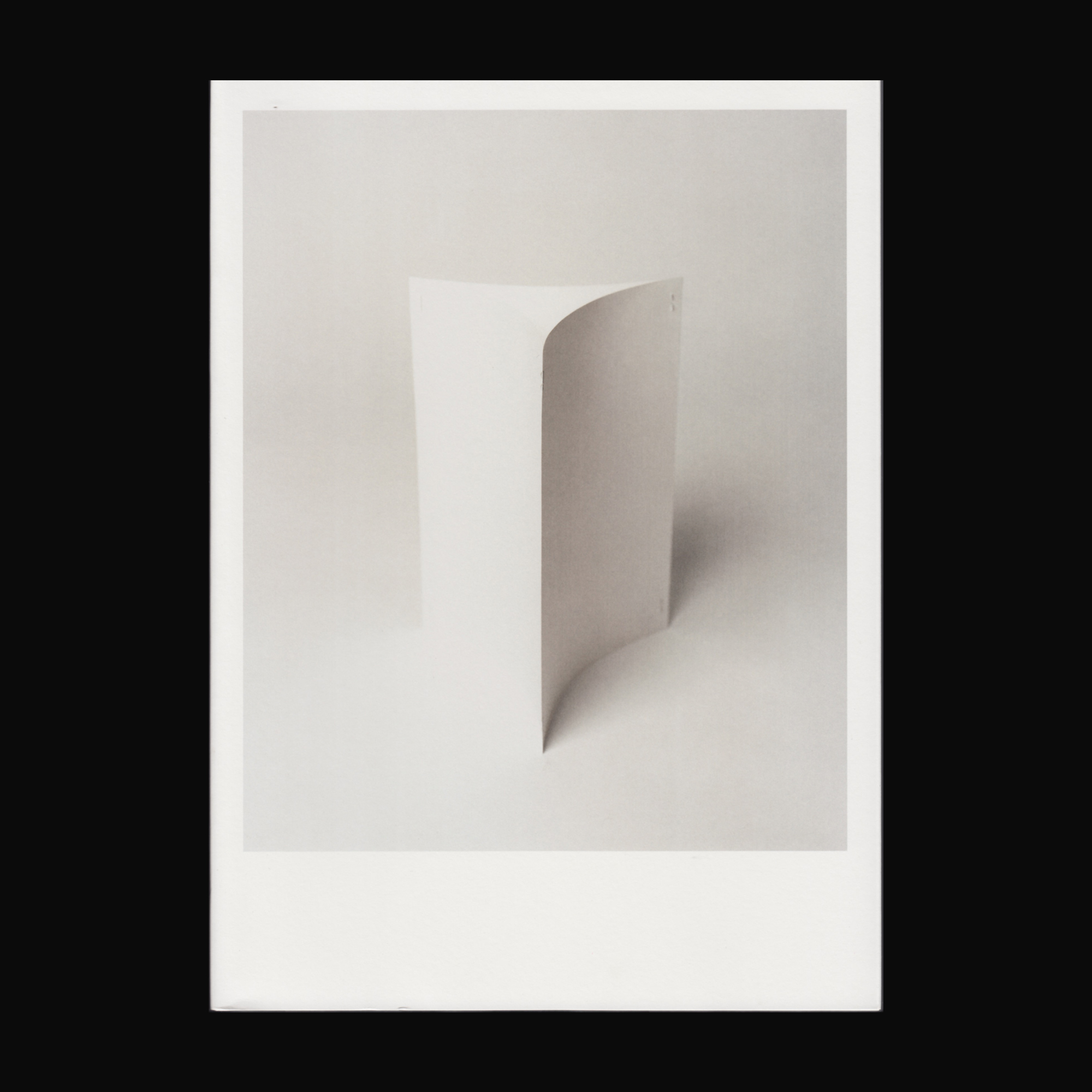 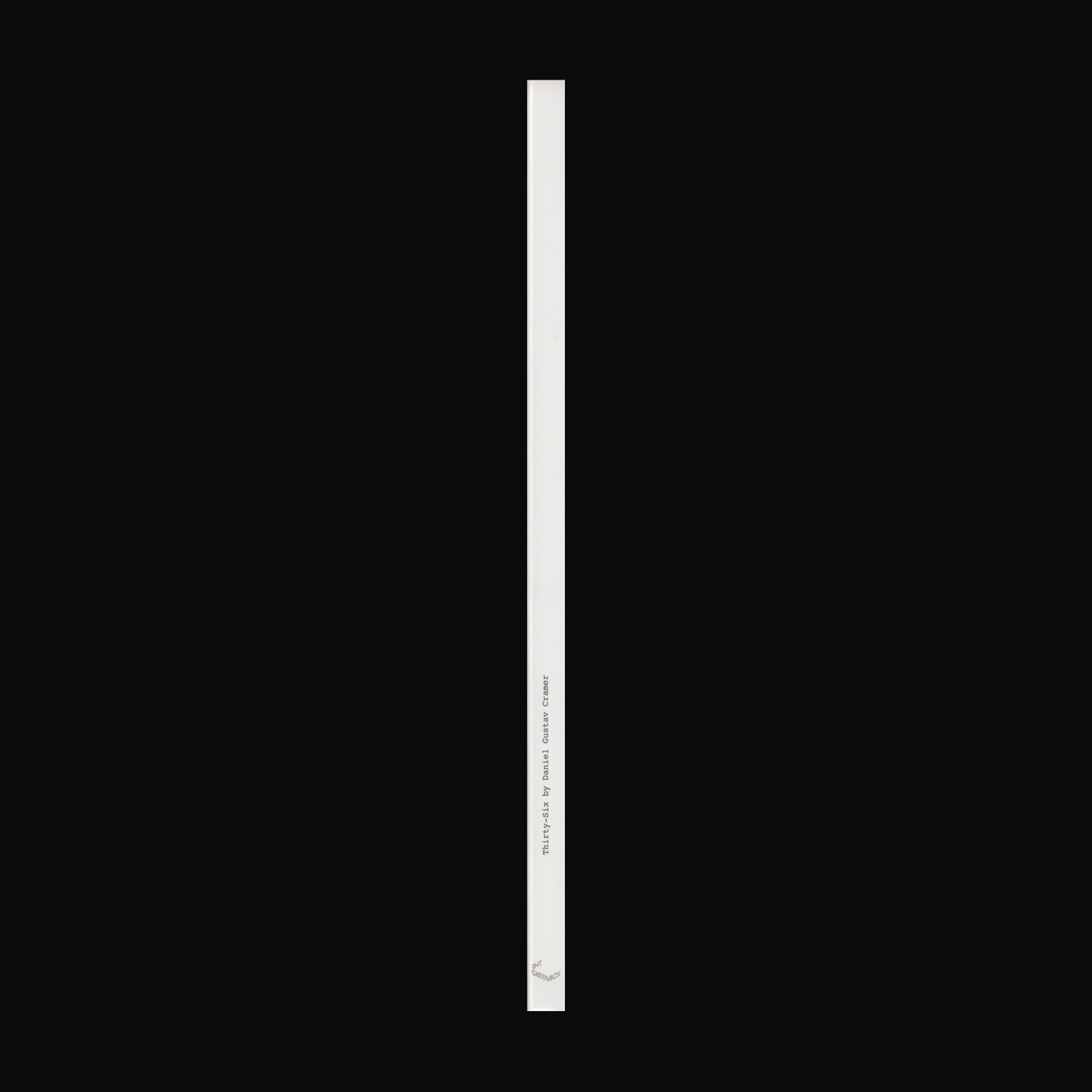 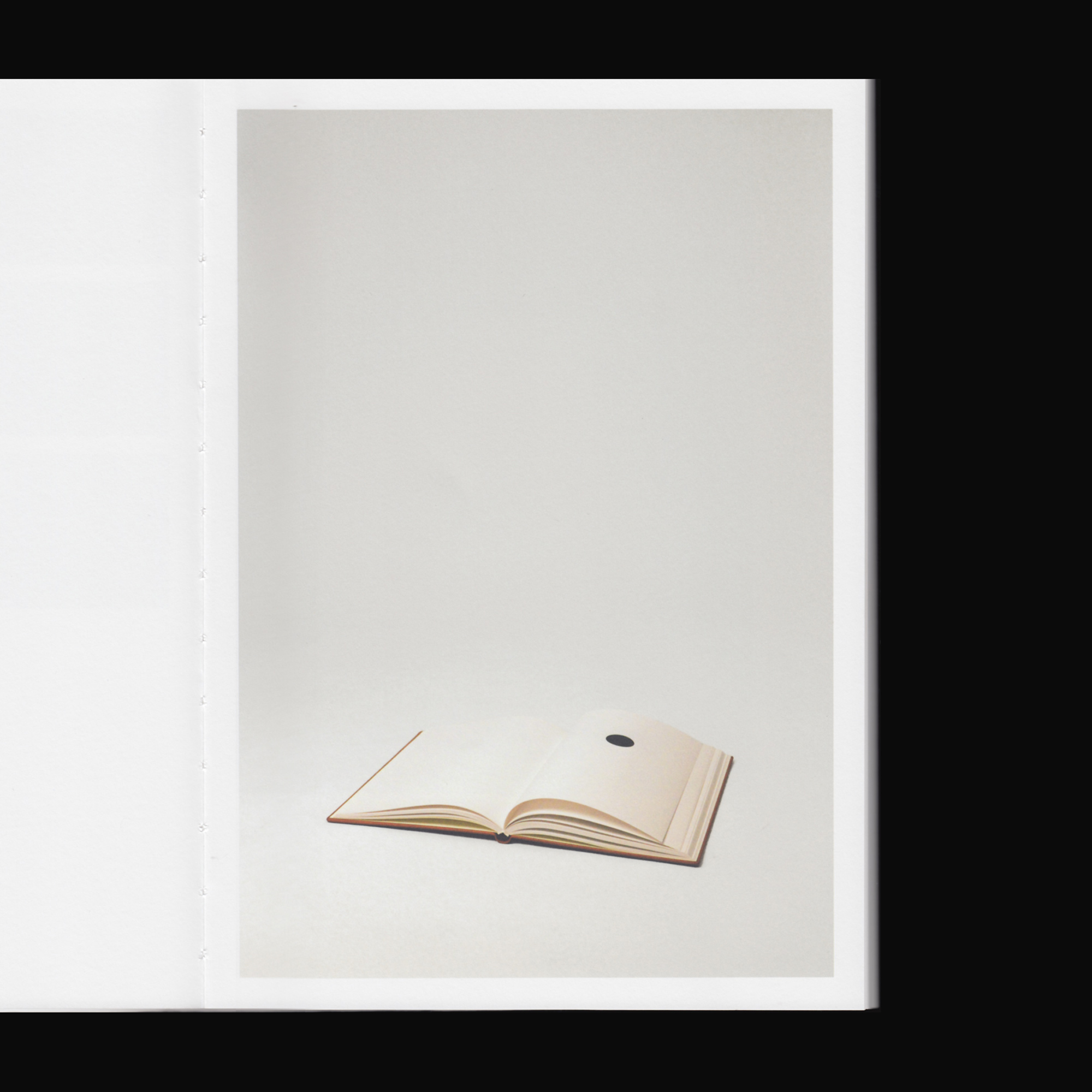 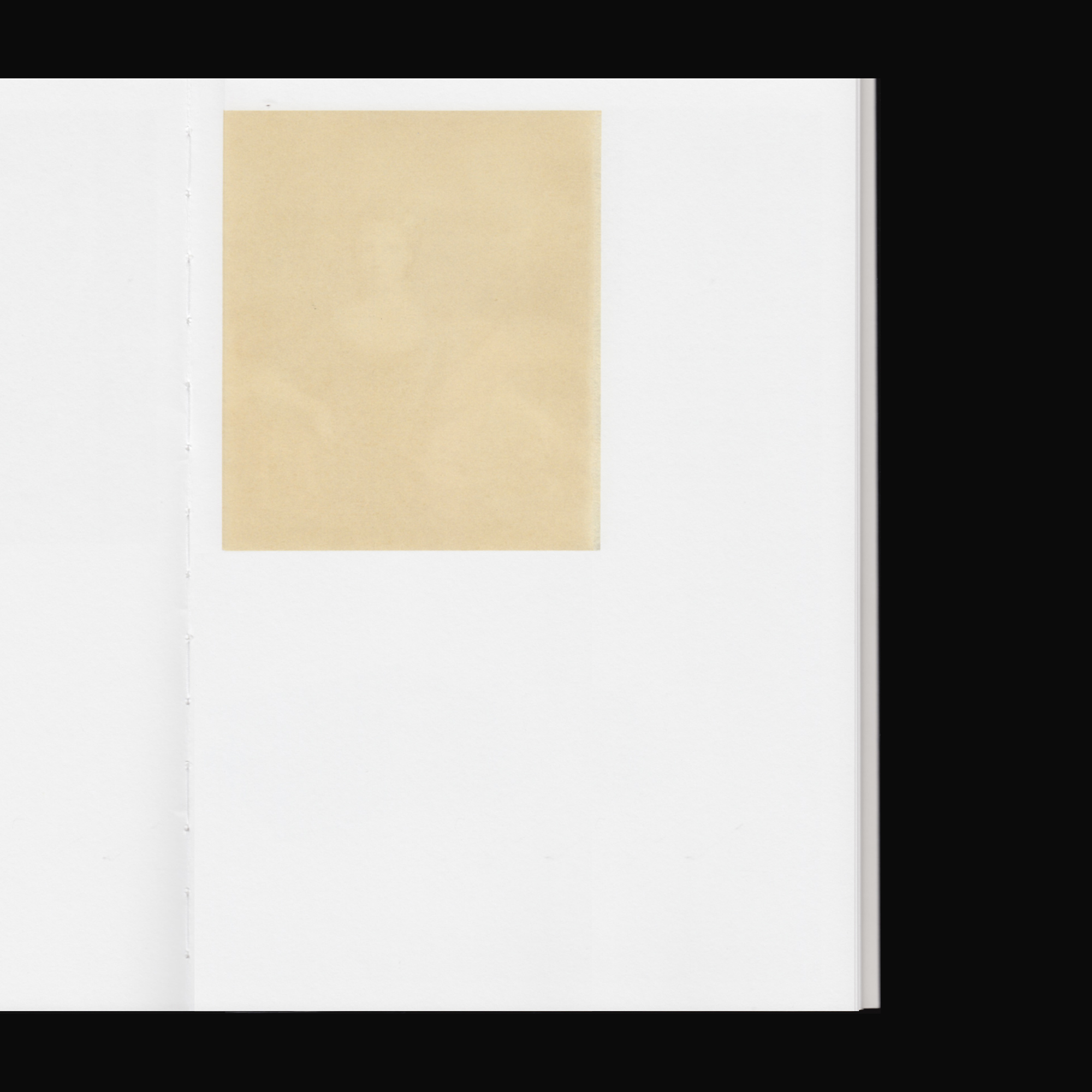 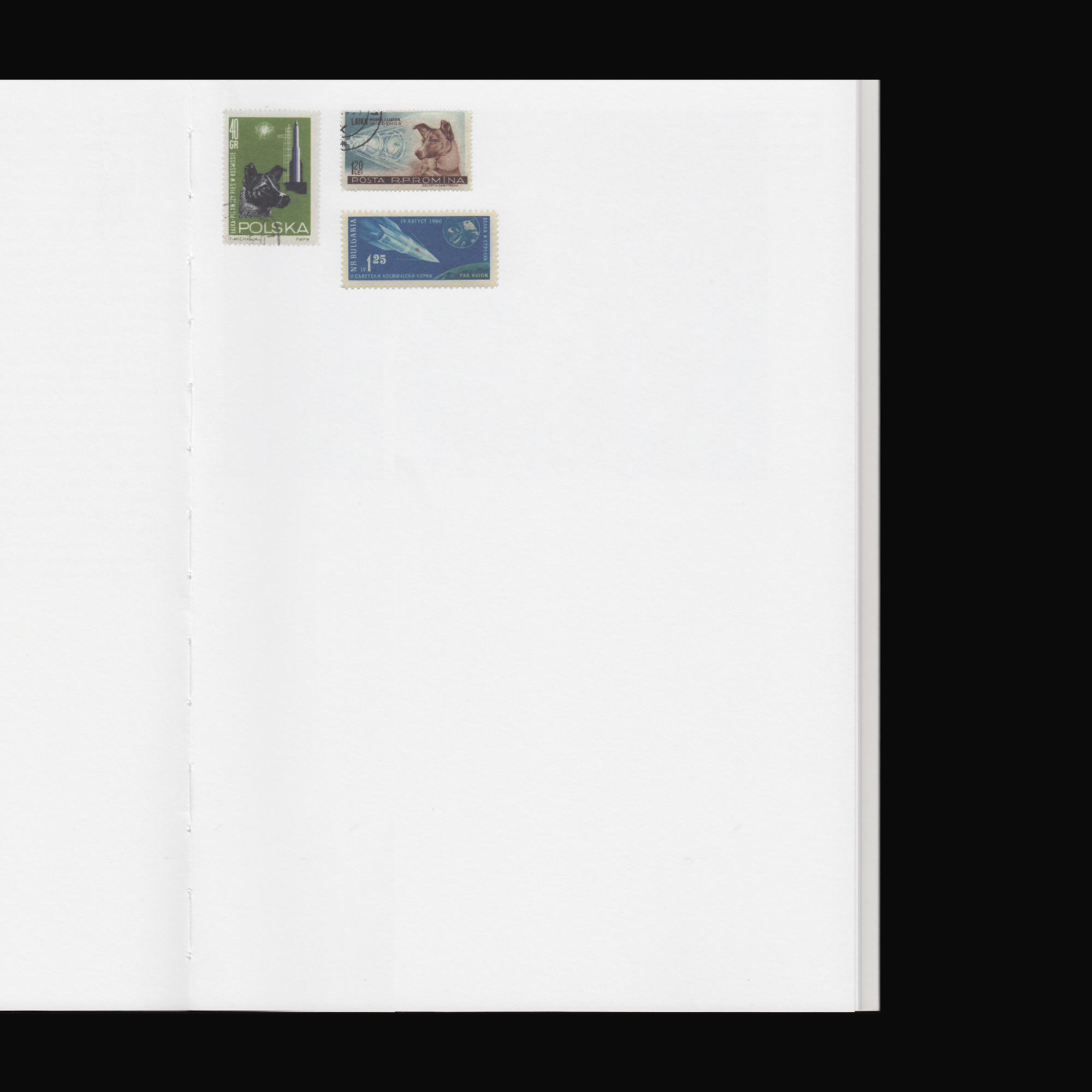 The works of Daniel Gustav Cramer are based on accurate observations of ‘invisible’ moments that only reveal themselves at a second glance. In his photographs, text works and books, he depicts structured systems as well as personal experiences; large scale objects are next to the smallest ones, nothing is obvious. The work opens up in reflection.

Thirty-Six presents thirty-six works by Daniel Gustav Cramer in the restricted space of a book. It is an exhibition of Cramer’s works in its own right, that exceeds mere documentation and makes for multi-faceted new associations and moods.

Thirty-Six was published as part of the exhibitions Eight Works at Dortmunder Kunstverein, Germany and Six Works at the Return, Dublin, Ireland. The publication is a continuation of the recent exhibition series.