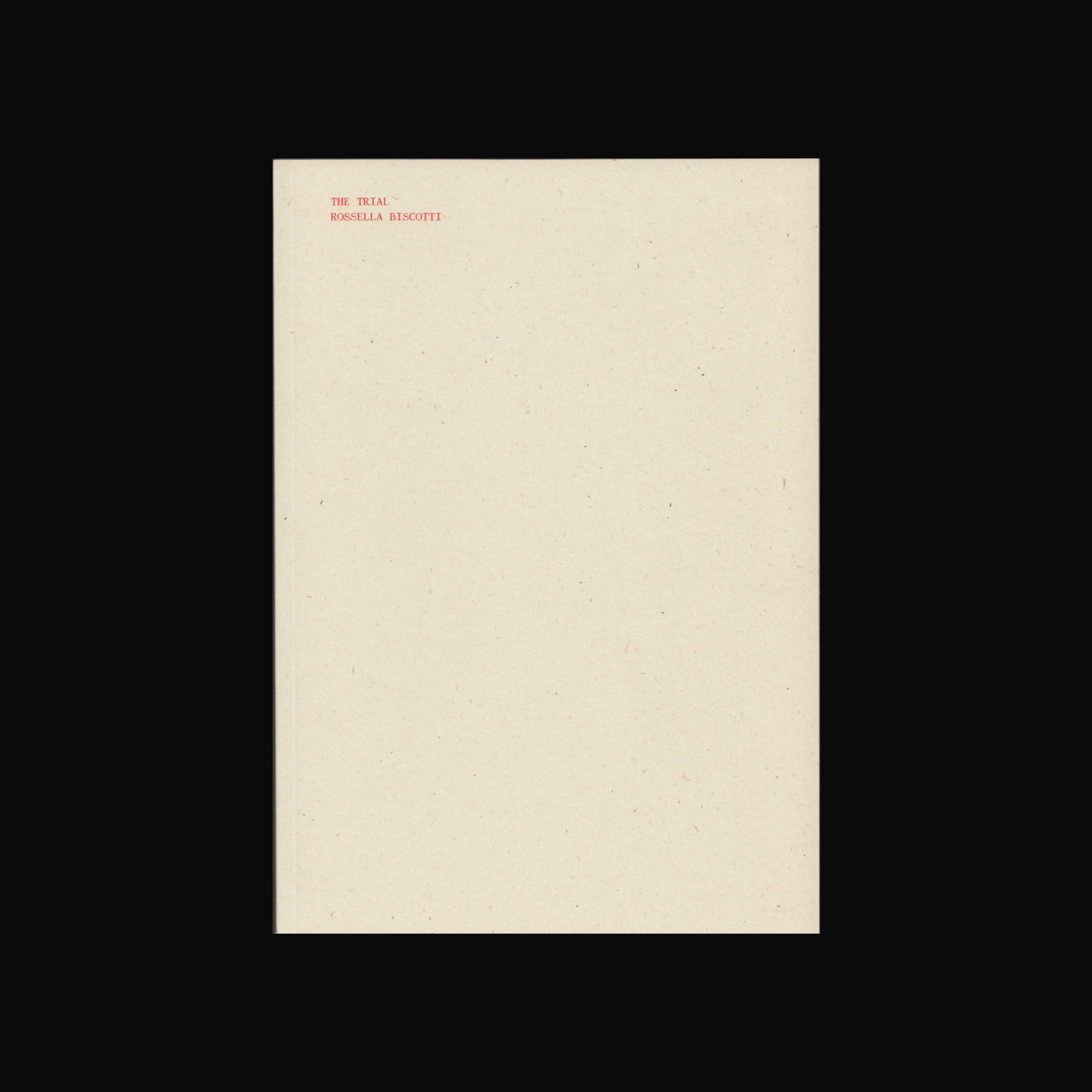 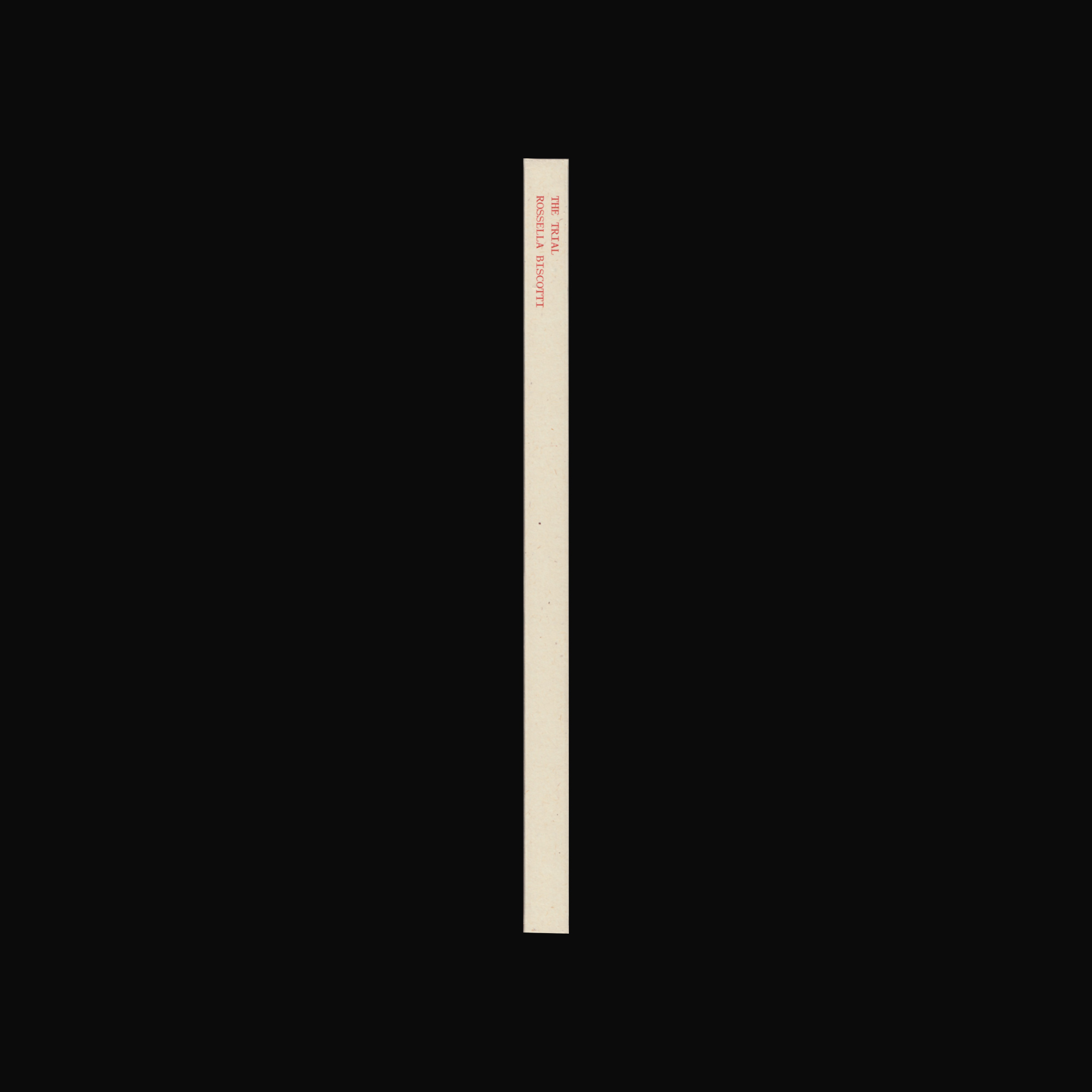 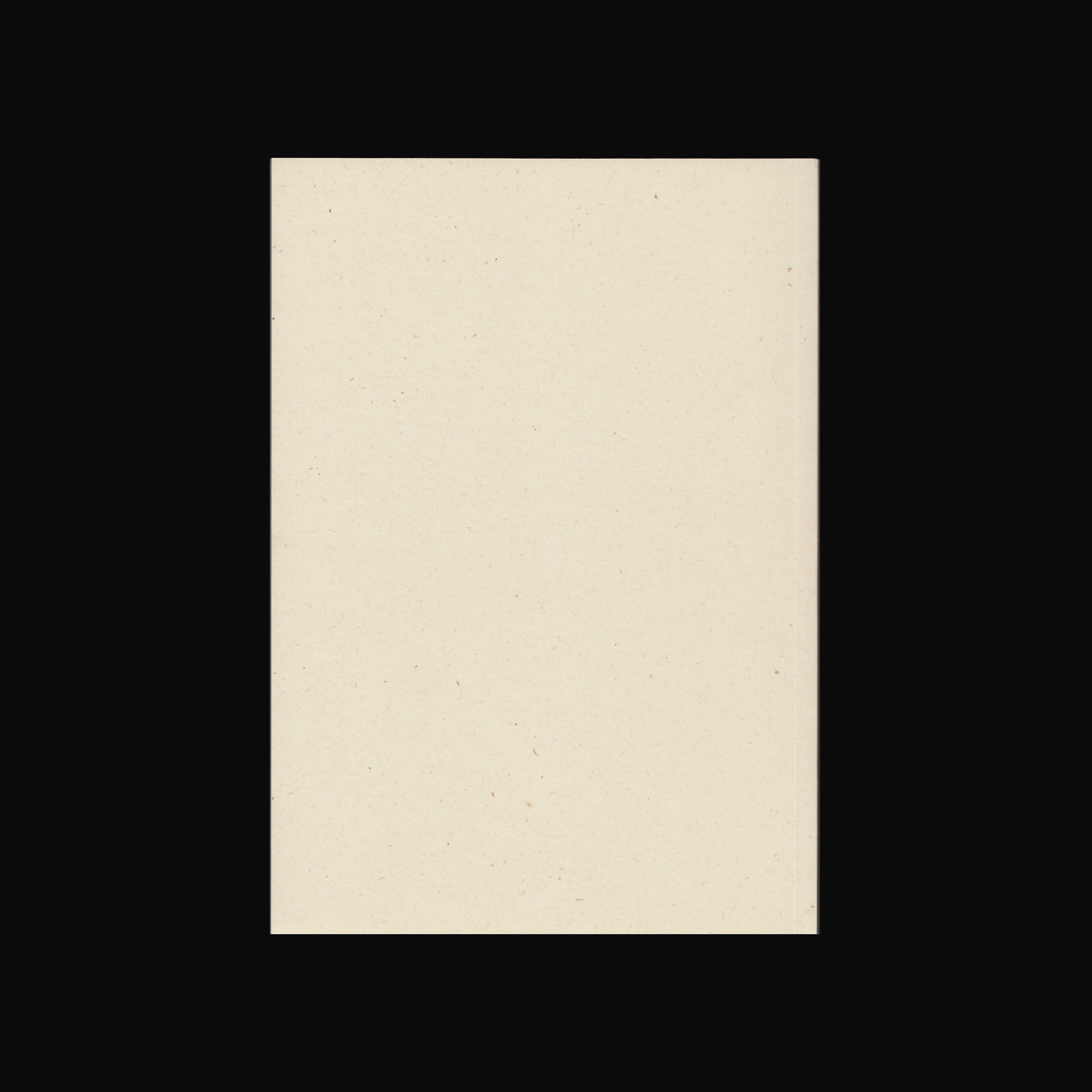 The project Il Processo (The Trial, 2010-12) focused on the “April 7 trial” (1983-84), against the members of the leftist revolutionary movement Autonomia Operaia, which was held in the Aula Bunker in Rome—the high-security courthouse in Foro Italico. Biscotti’s research started in 2006—shortly before the building underwent a major transformation from a court to a sports museum. The installation consists of concrete sculptures made from casts of the architectural features of the courtroom, taken before their demolition. These are accompanied by a six-hour audio edited recording of the “April 7 trial”. Defendants in the court case included the philosophers Antonio Negri and Paolo Virno, and other intellectuals accused of being ideologically and morally responsible for Italian terrorism developed in the late 1970s.

Between 2010 and 2012, there were a series of performances, in different countries, where the audio is simultaneously live-interpreted by a professional translator, so that the historical testimony becomes reactivated through a contemporary voice and body. During the presentation at dOCUMENTA 13 in 2012 the installation and the performance were simultaneously shown. This publication is an English transcript of the audio translation.