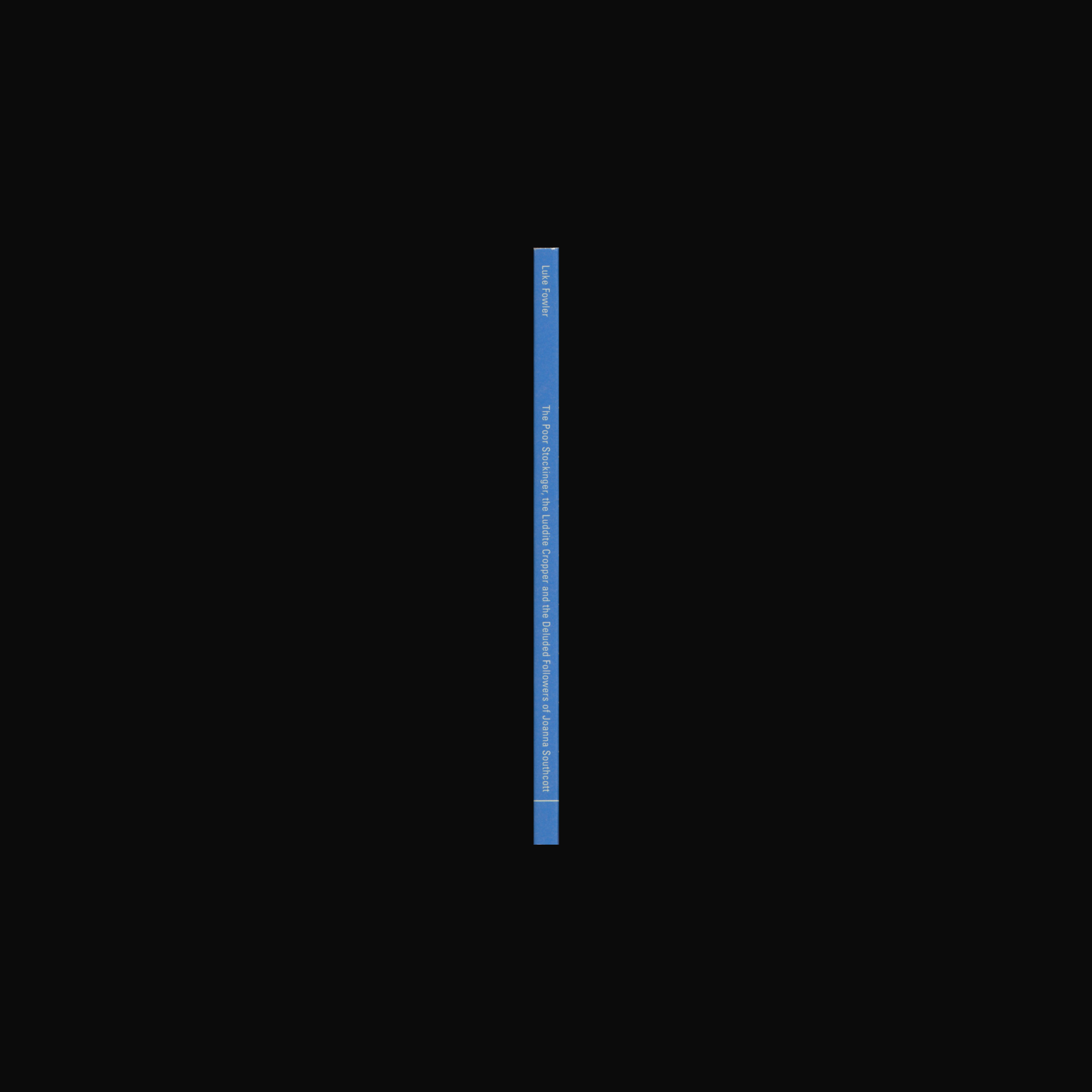 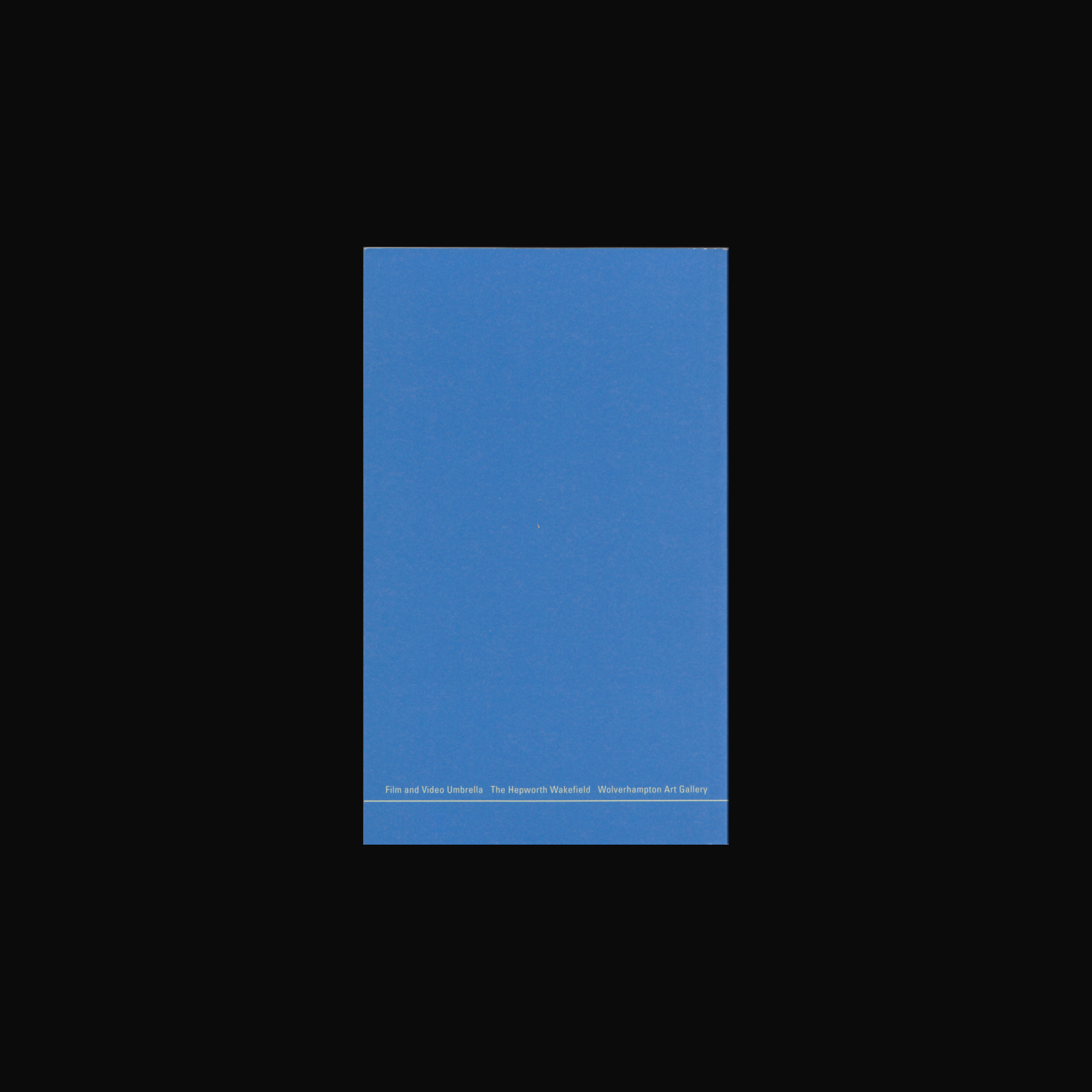 The Poor Stockinger, the Luddite Cropper and the Deluded Followers of Joanna Southcott Luke Fowler

Lending additional context to Fowler’s study of the activist/historian E.P. Thompson, it brings further illuminating insights to Thompson’s life and times, and his lingering influence as a champion of workers’ education. Evoking the design of a Workers Educational Association textbook from a similar era, this illustrated pocket-sized publication acts as a resonant echo of Fowler’s work.

A trailer for the film can be seen here.