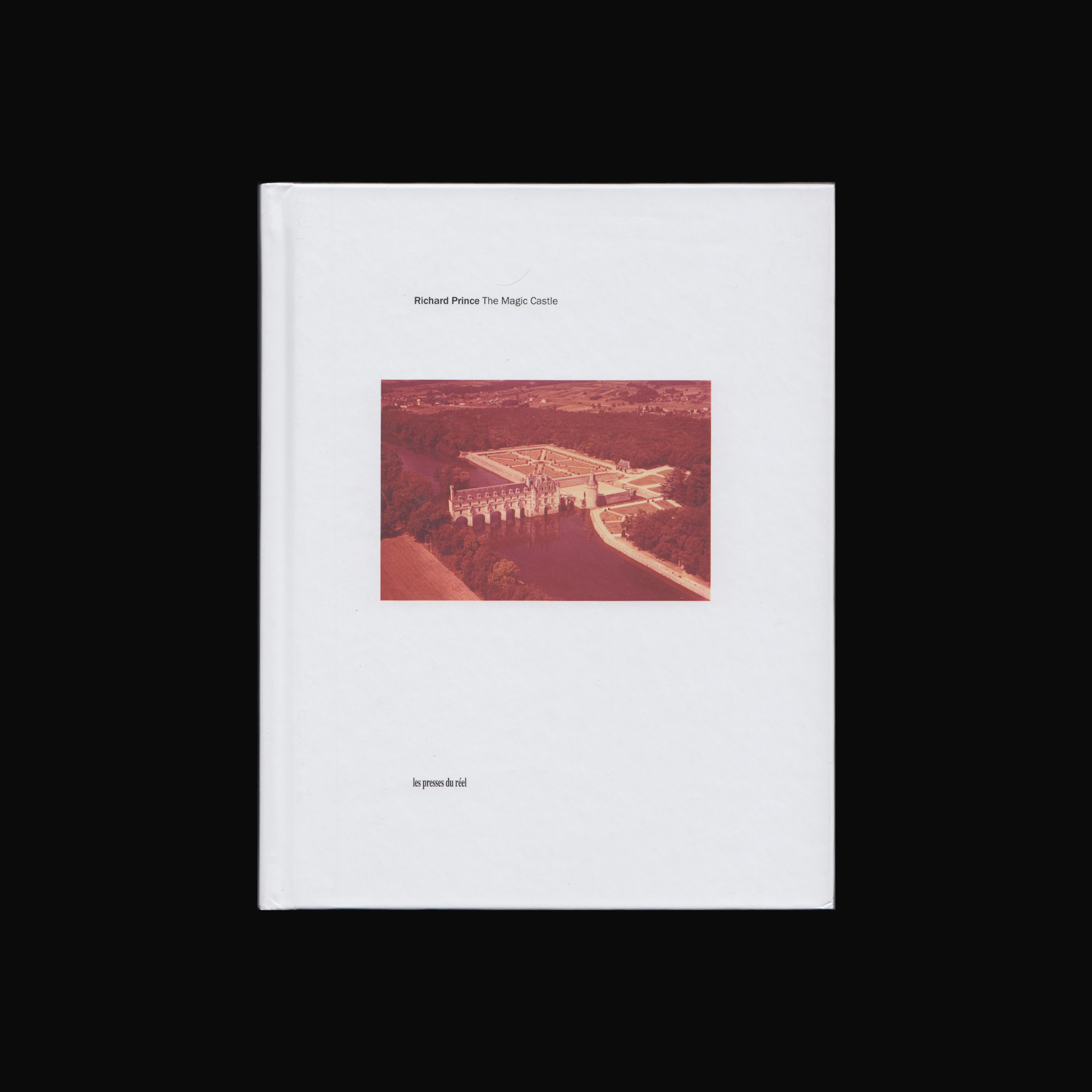 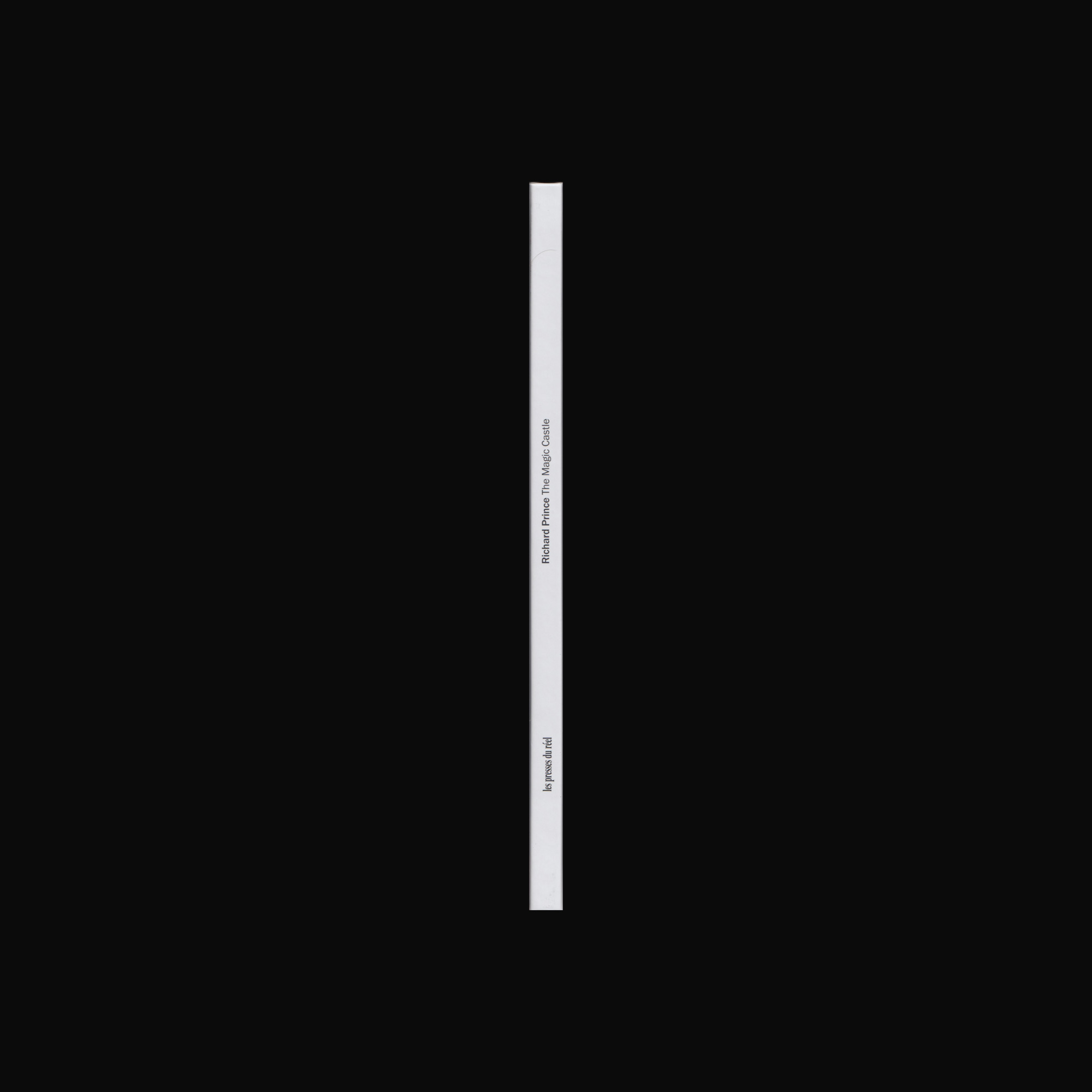 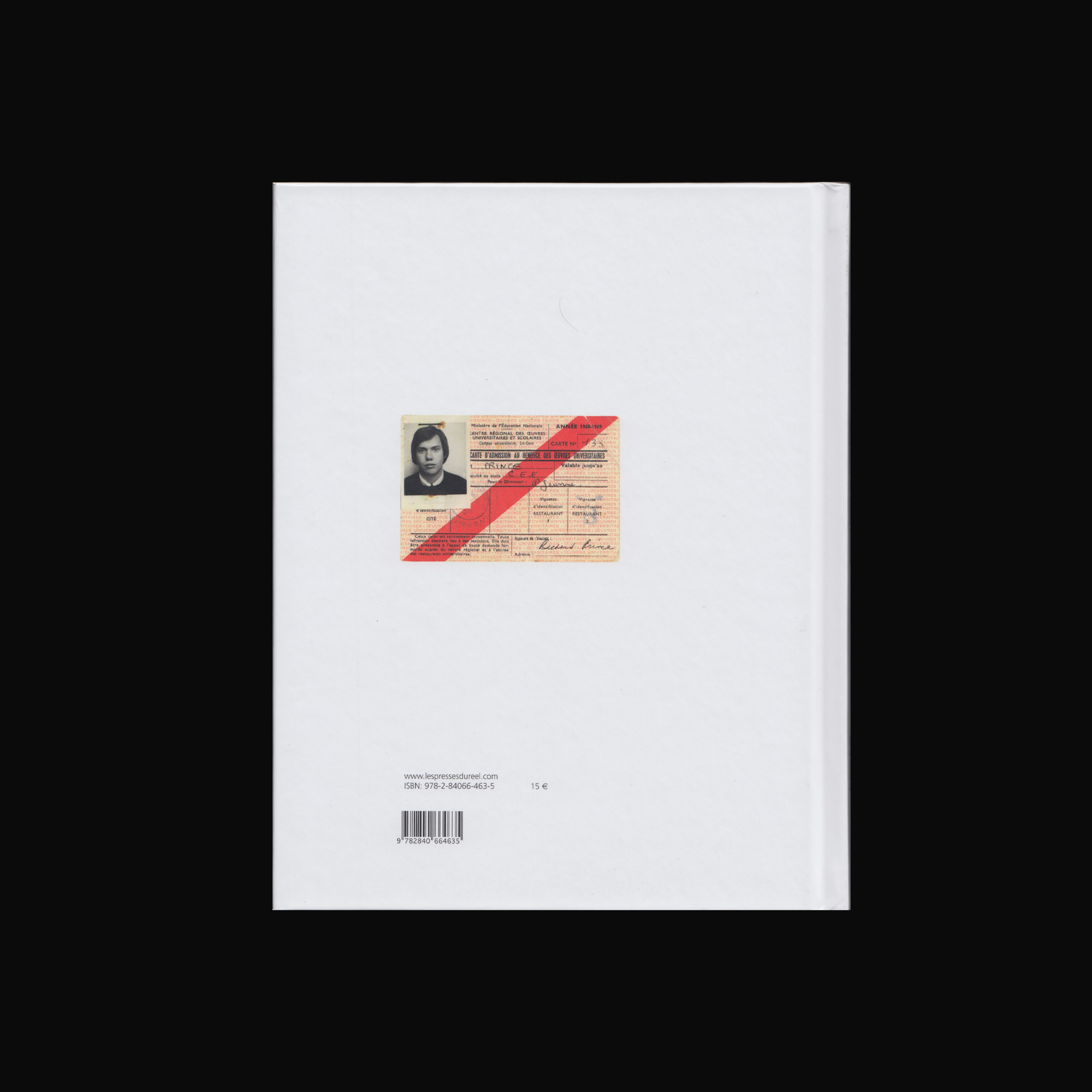 Produced on the occasion of Richard Prince’s exhibition The Magic Castle 1968-1969 at Le Consortium, Dijon, in 2011, based on a series of photographs taken when he was student in France. With a text by Richard Prince.