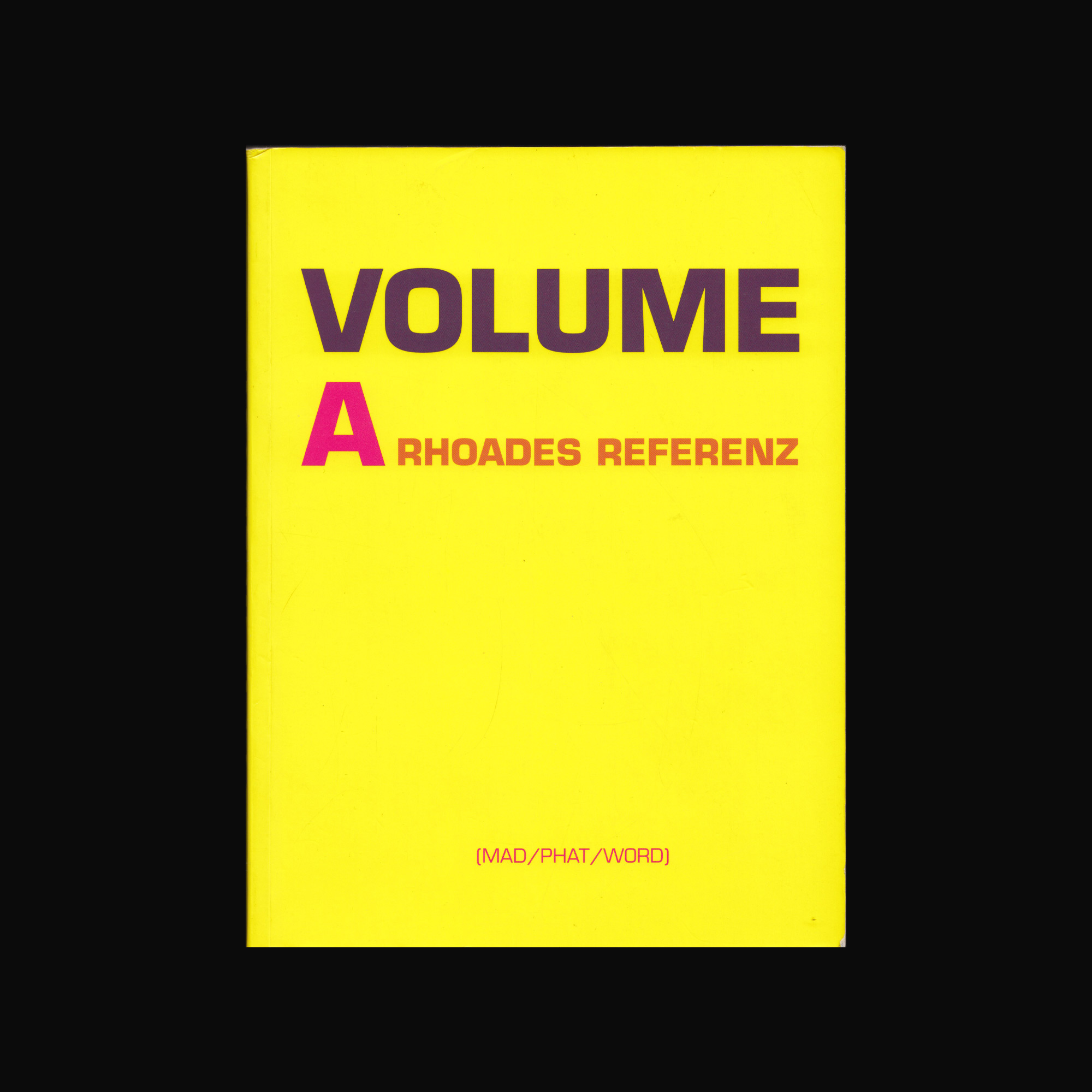 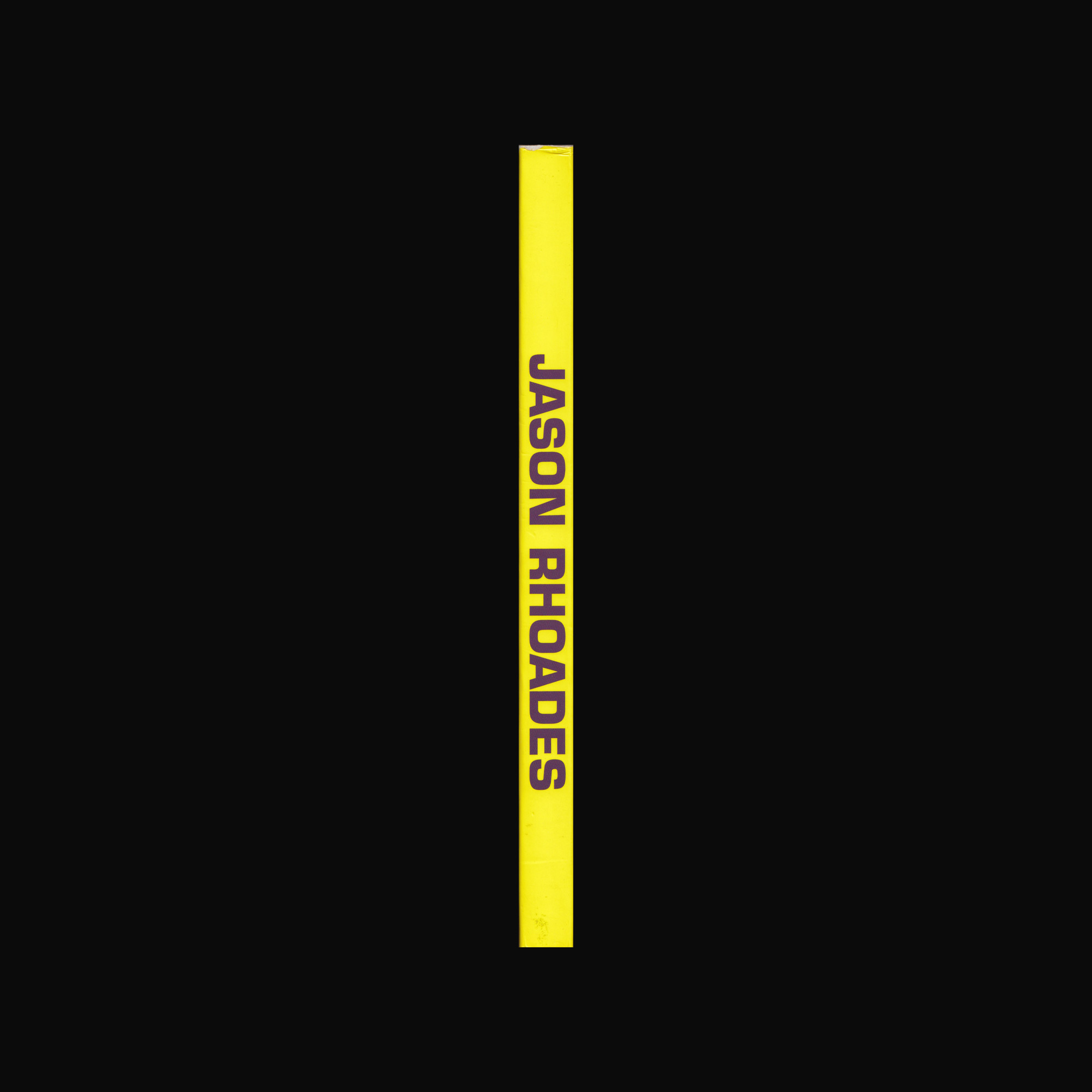 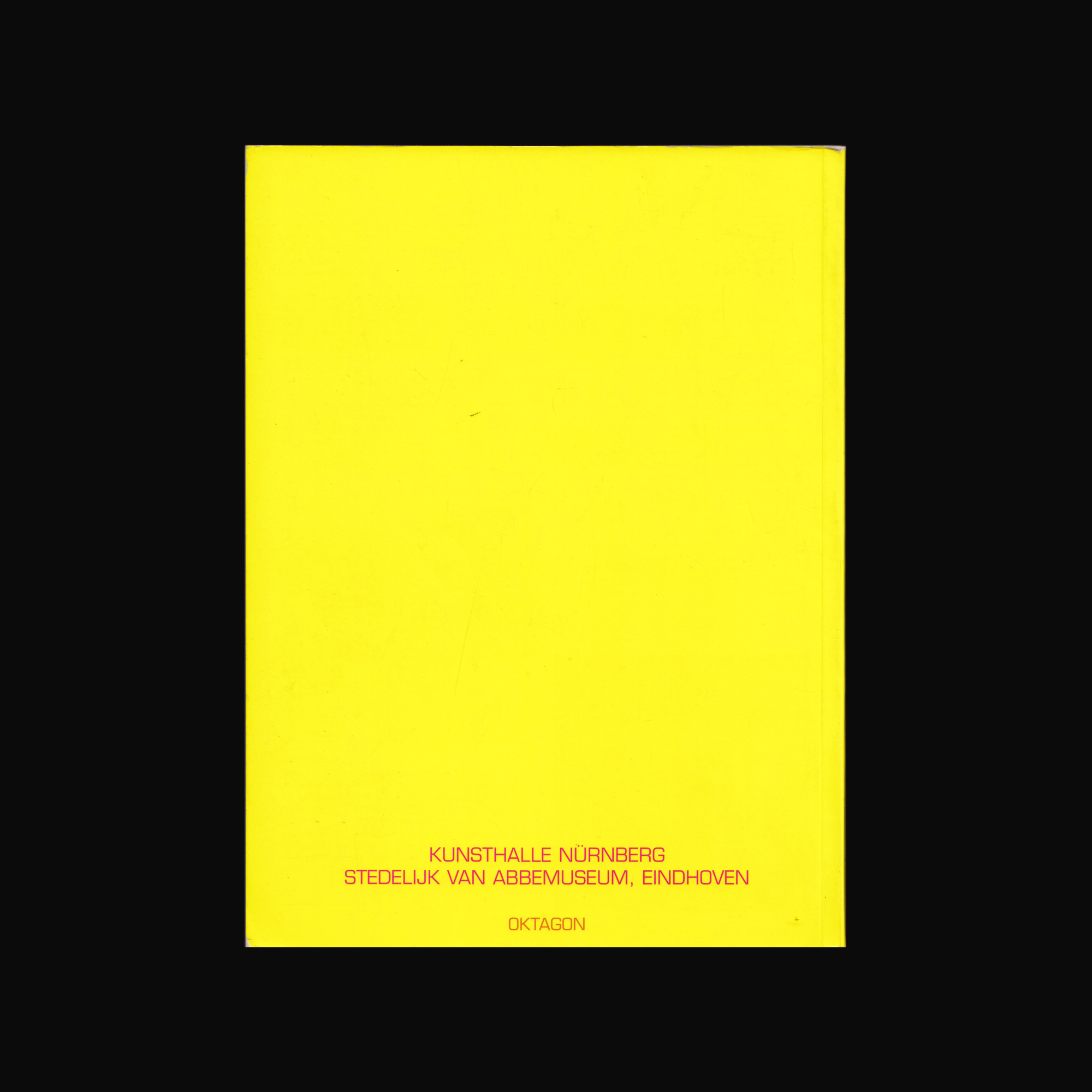 Produced on the occasion of the exhibition Jason Rhoades: The Purple Penis and the Venus at Kunsthalle Nürnberg and the Van Abbemuseum, Eindhoven, in 1998.

Jason Rhoades (1965 – 2006) is known for monumental, room-filling installations. These idiosyncratic sculptures incorporate a wide range of objects including products of mass culture combined with hand-made items and biographical references.

*Please note this publication is secondhand and may have some traces of previous ownership. 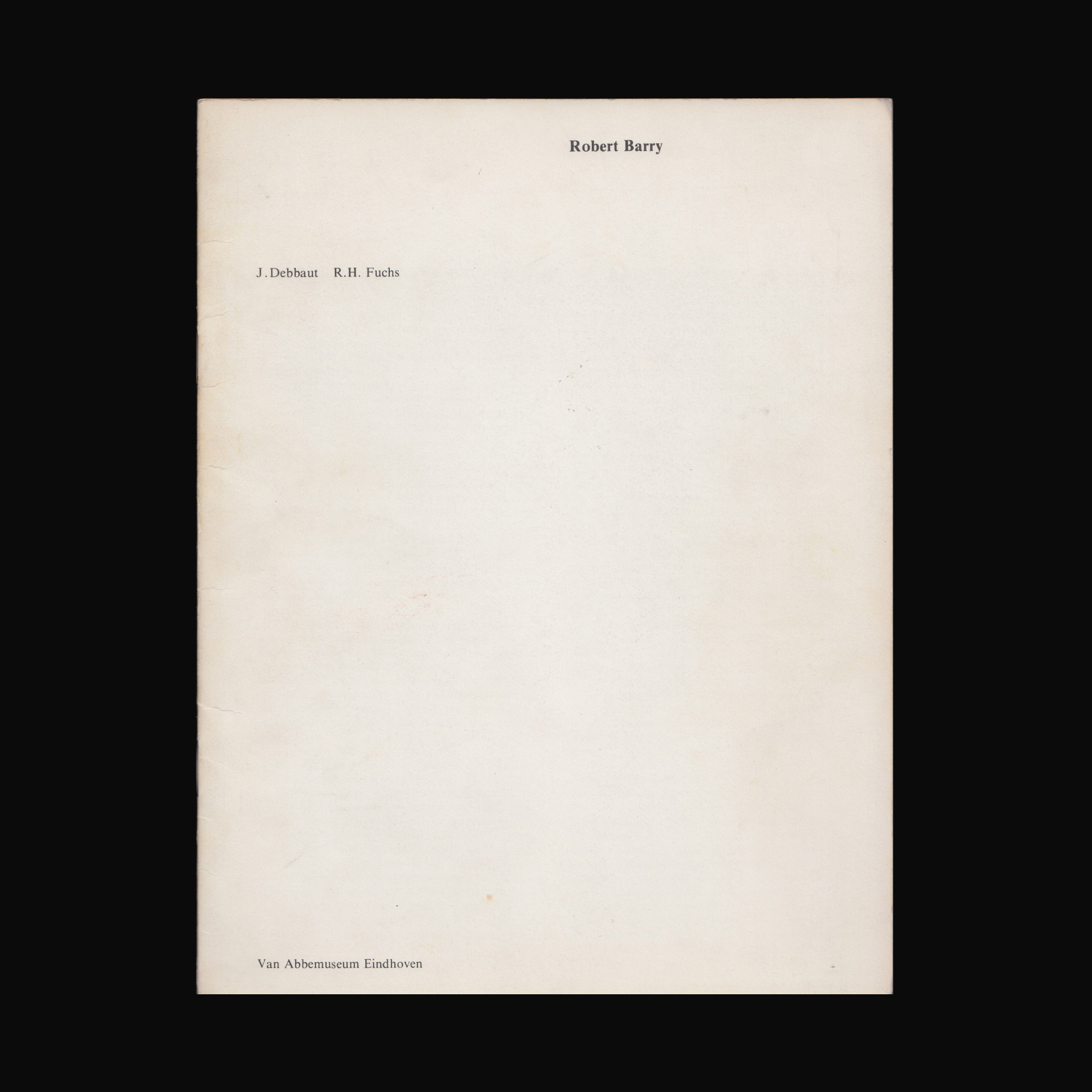 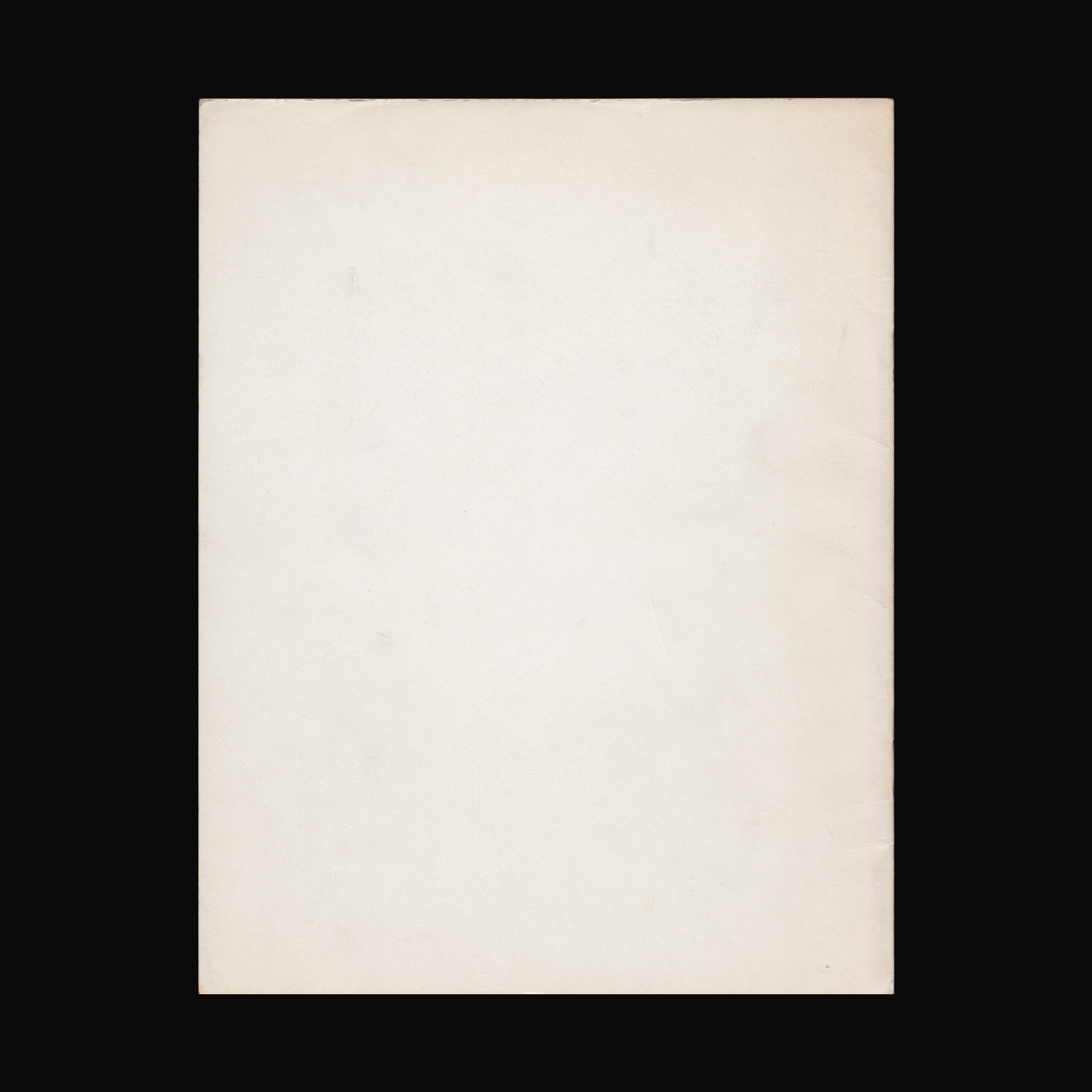 With texts by Jan Debbaut and Rudi H. Fuchs. Designed by Walter Nikkels. 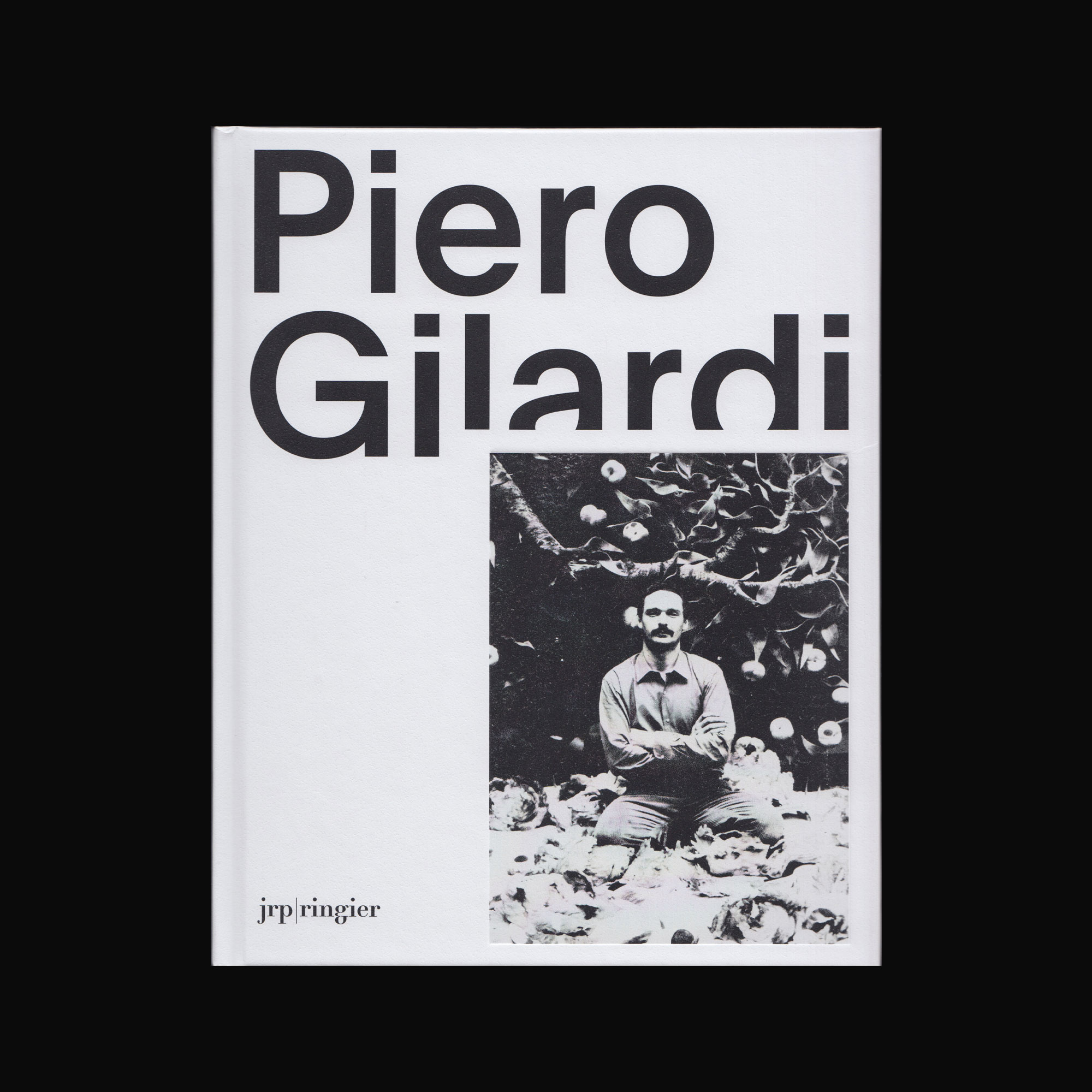 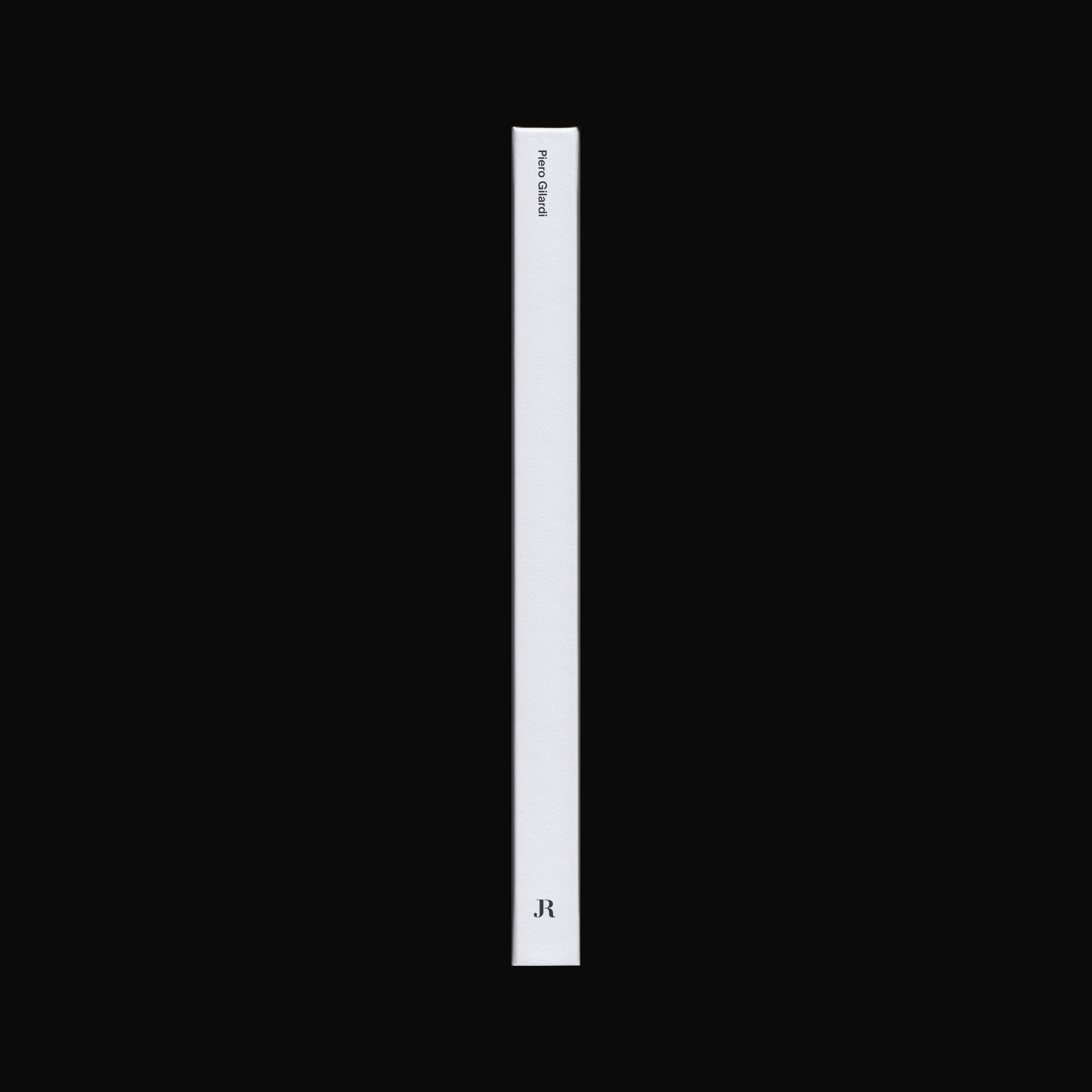 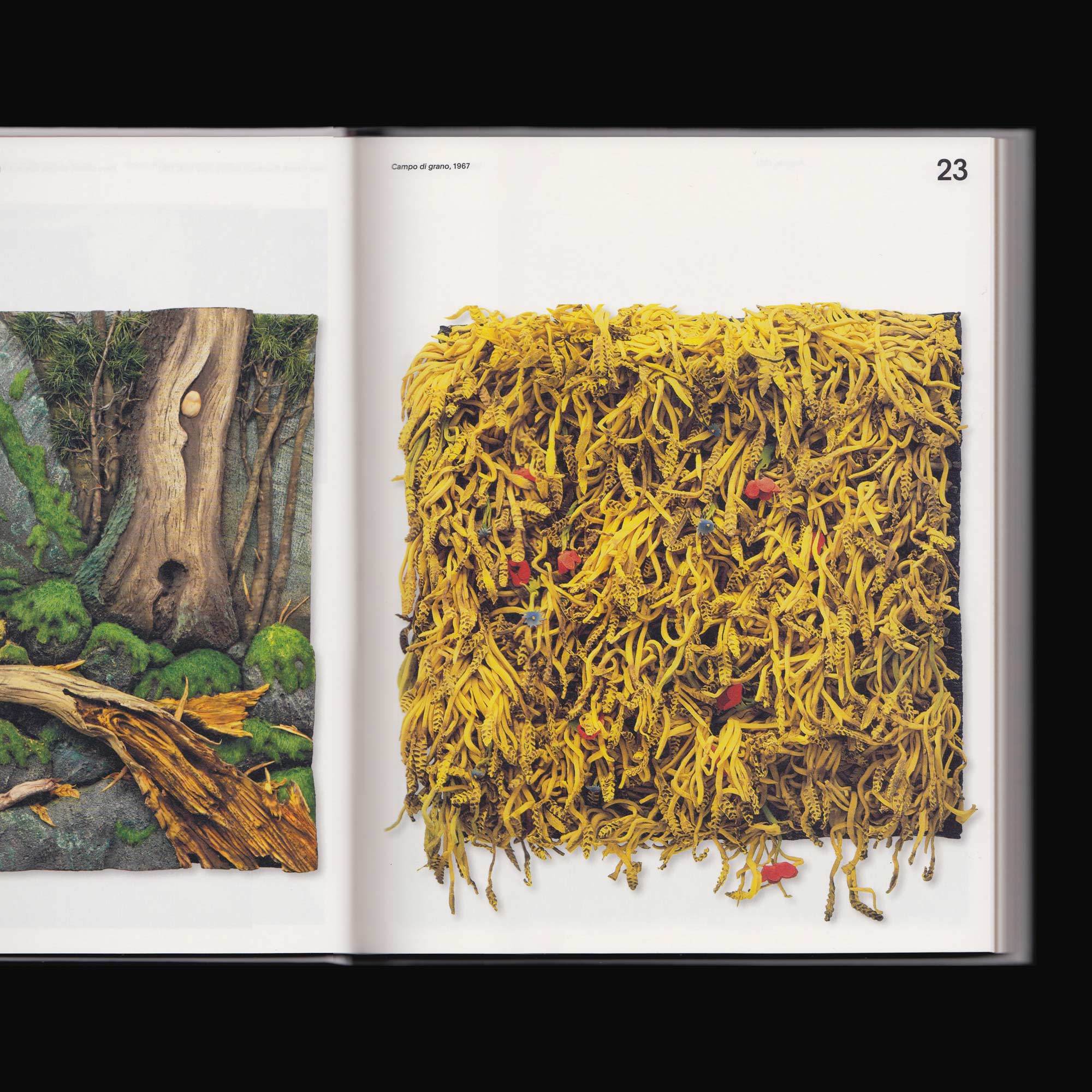 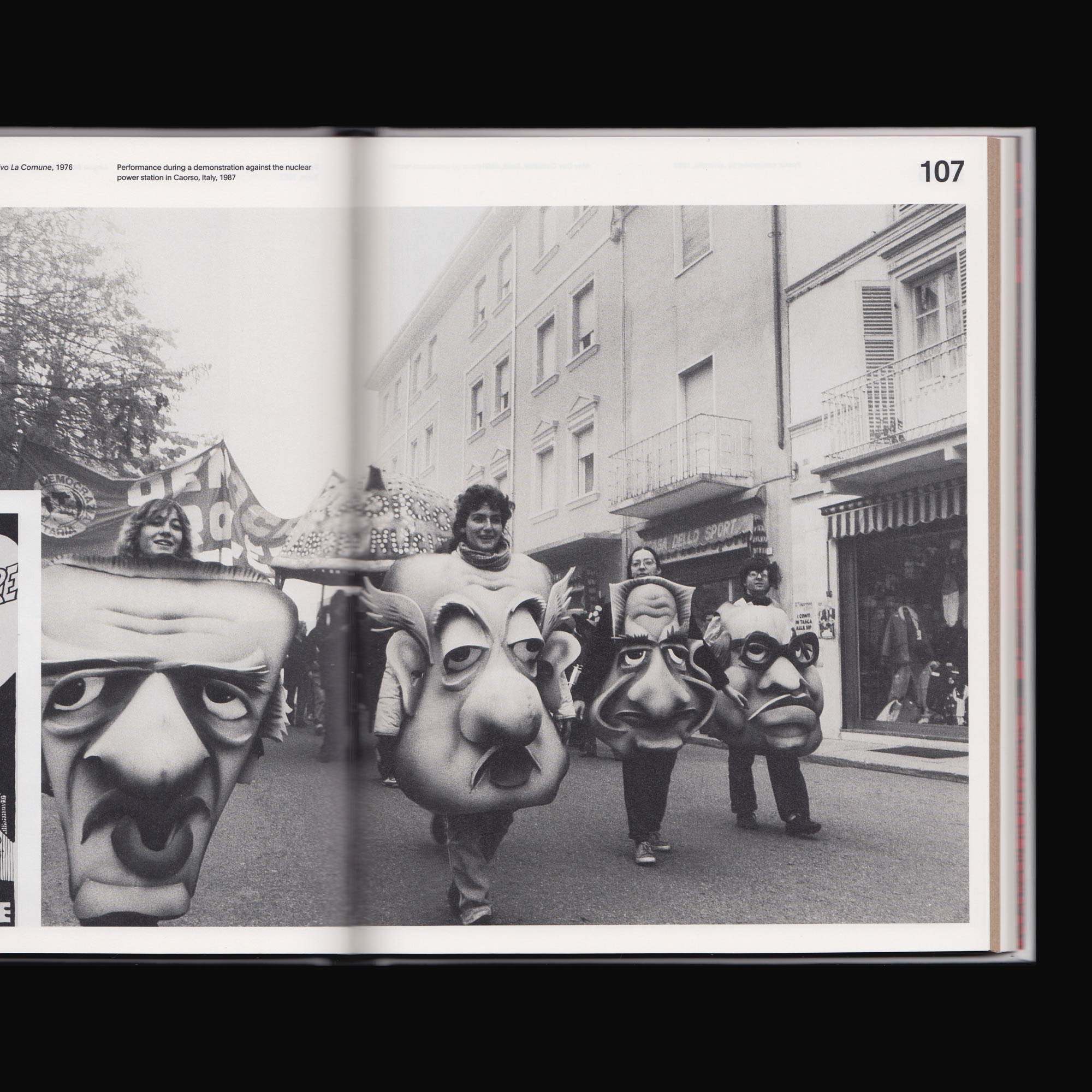 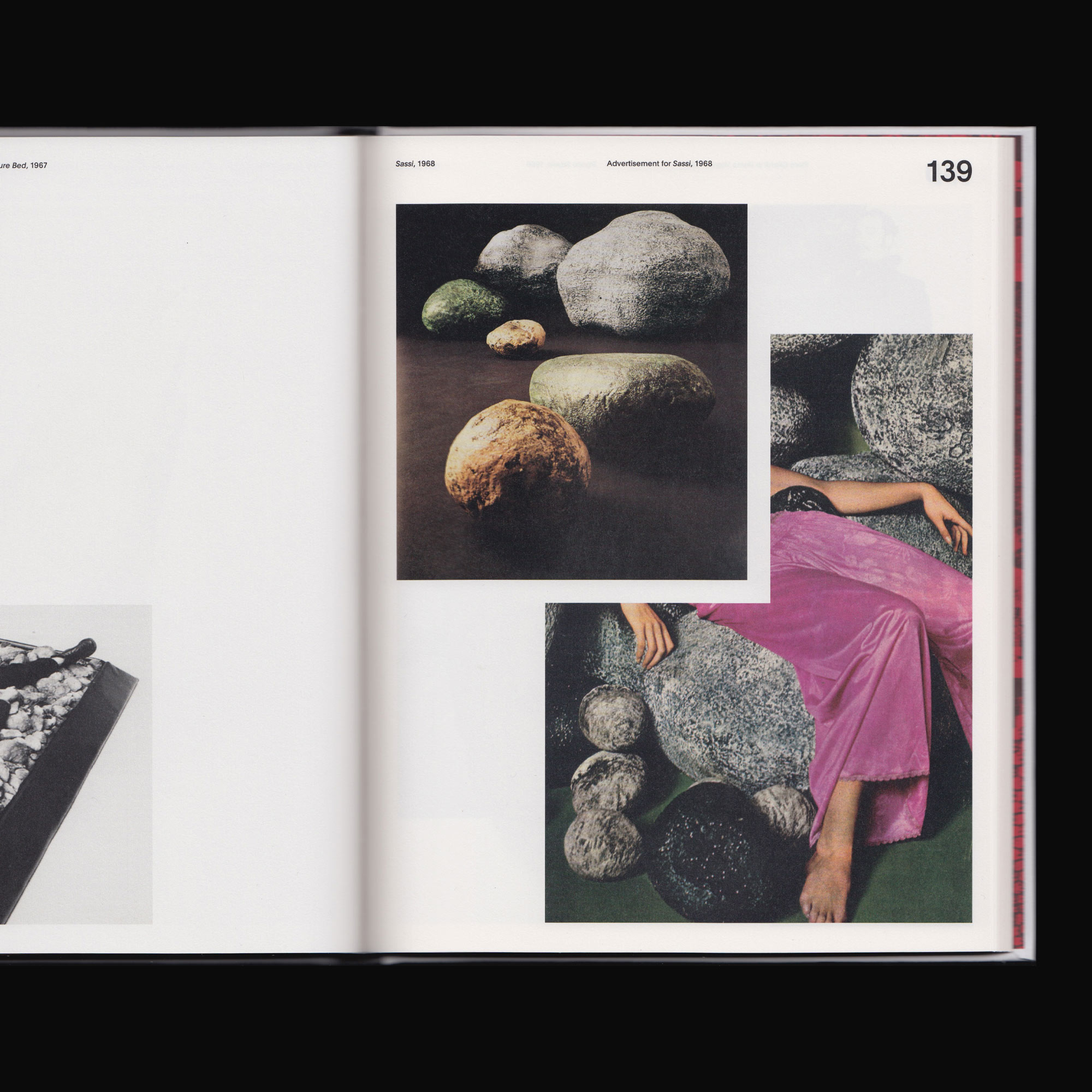 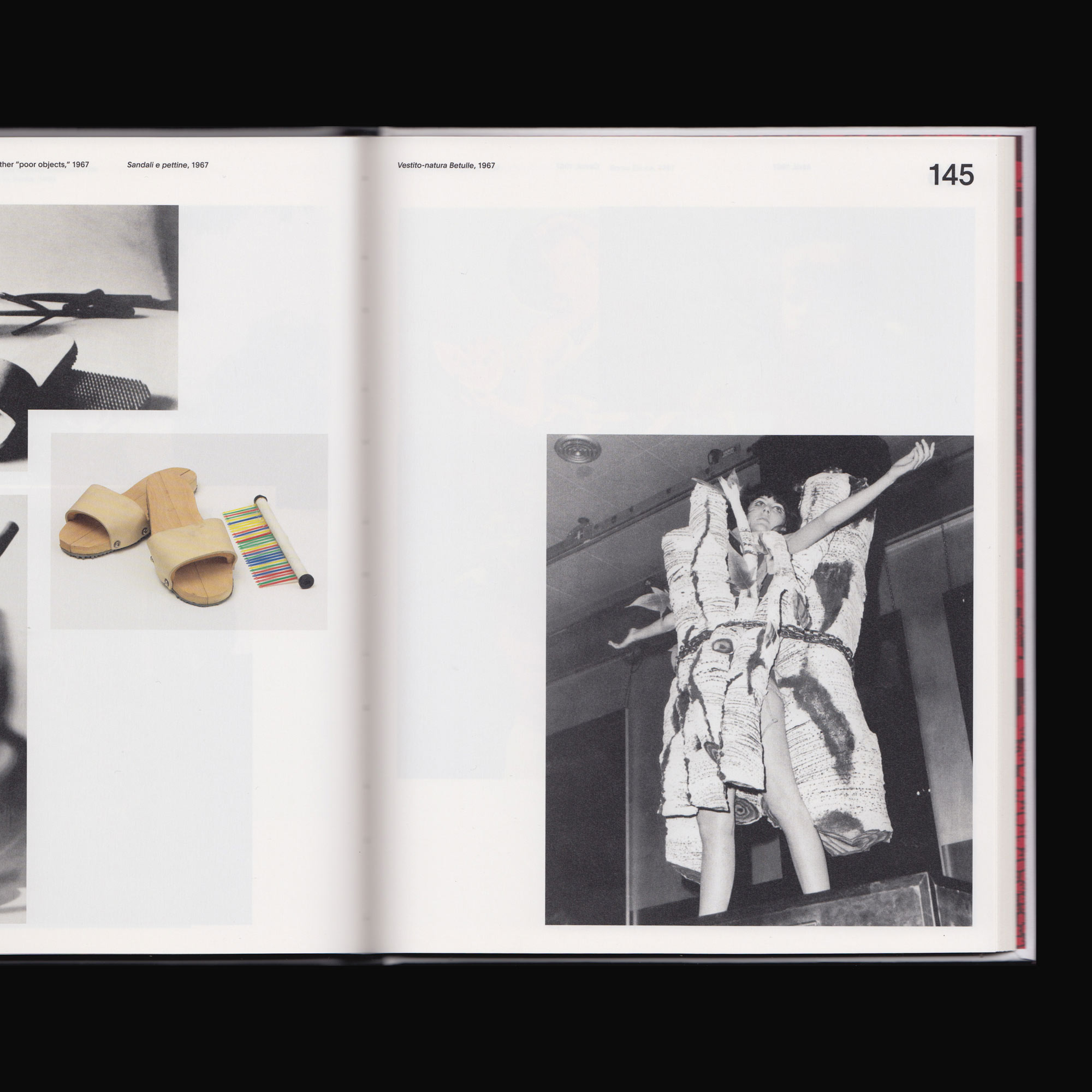 The first comprehensive monograph on the pioneer of Arte Povera, inventor of a “relational aesthetics” in the 1960s, political activist, and advocate of an ecologically concerned undertaking in the visual arts.

Piero Gilardi (born 1942 in Torino) is a pioneer of Arte Povera and a proud advocate of an ecological-concerned undertaking in visual arts. He is a peripatetic artist who gathered information about experimental art and creators in the 1960s, promoting the work of Richard Long or Jan Dibbets, and introducing Bruce Nauman or Eva Hesse into Europe. He is also a political activist who marched with FIAT workers in the 1970s, and who founded, in the 2000s the Living Art Park, commissioning earthworks to contemporary artists such as Dominique Gonzalez-Foerster or Lara Almarcegui. 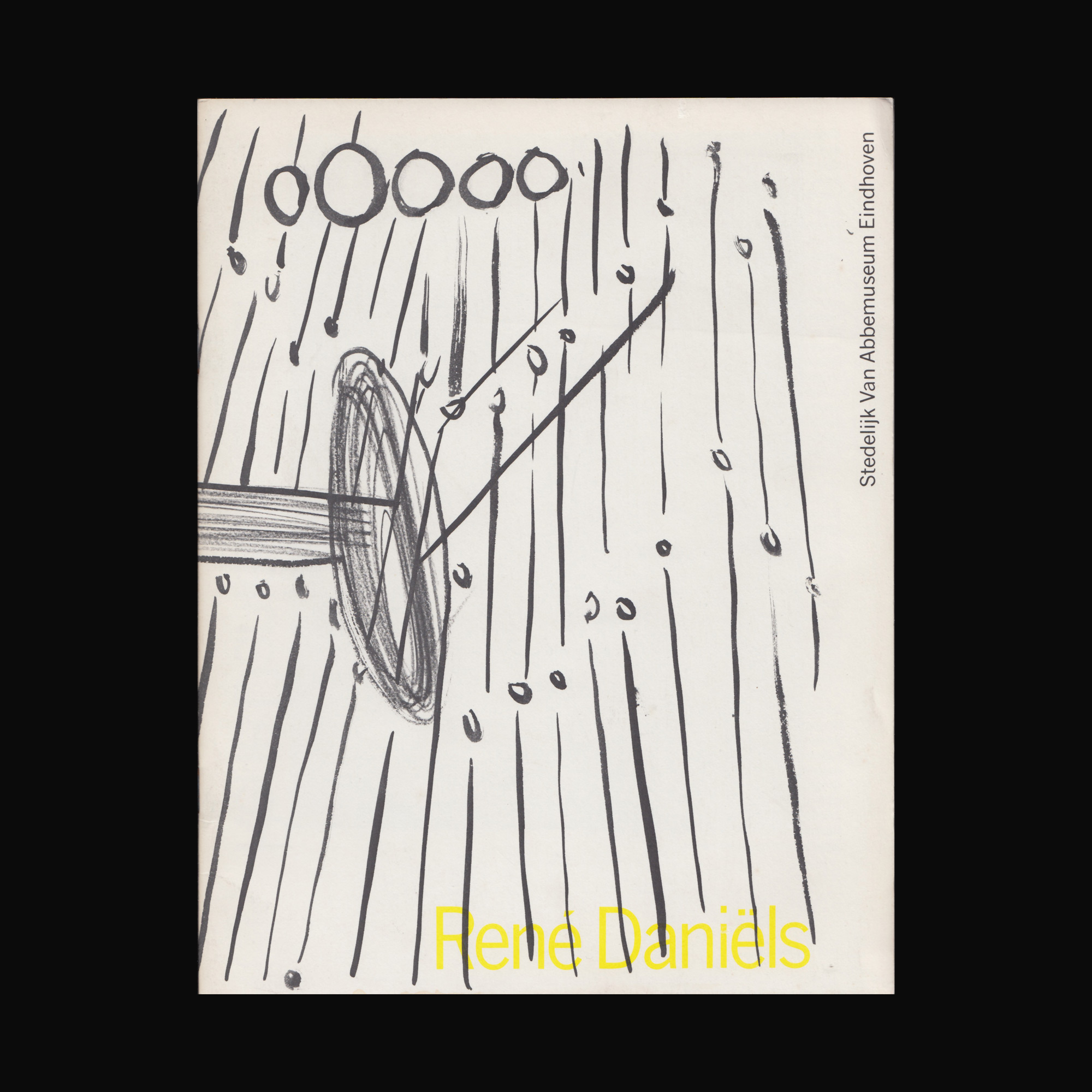 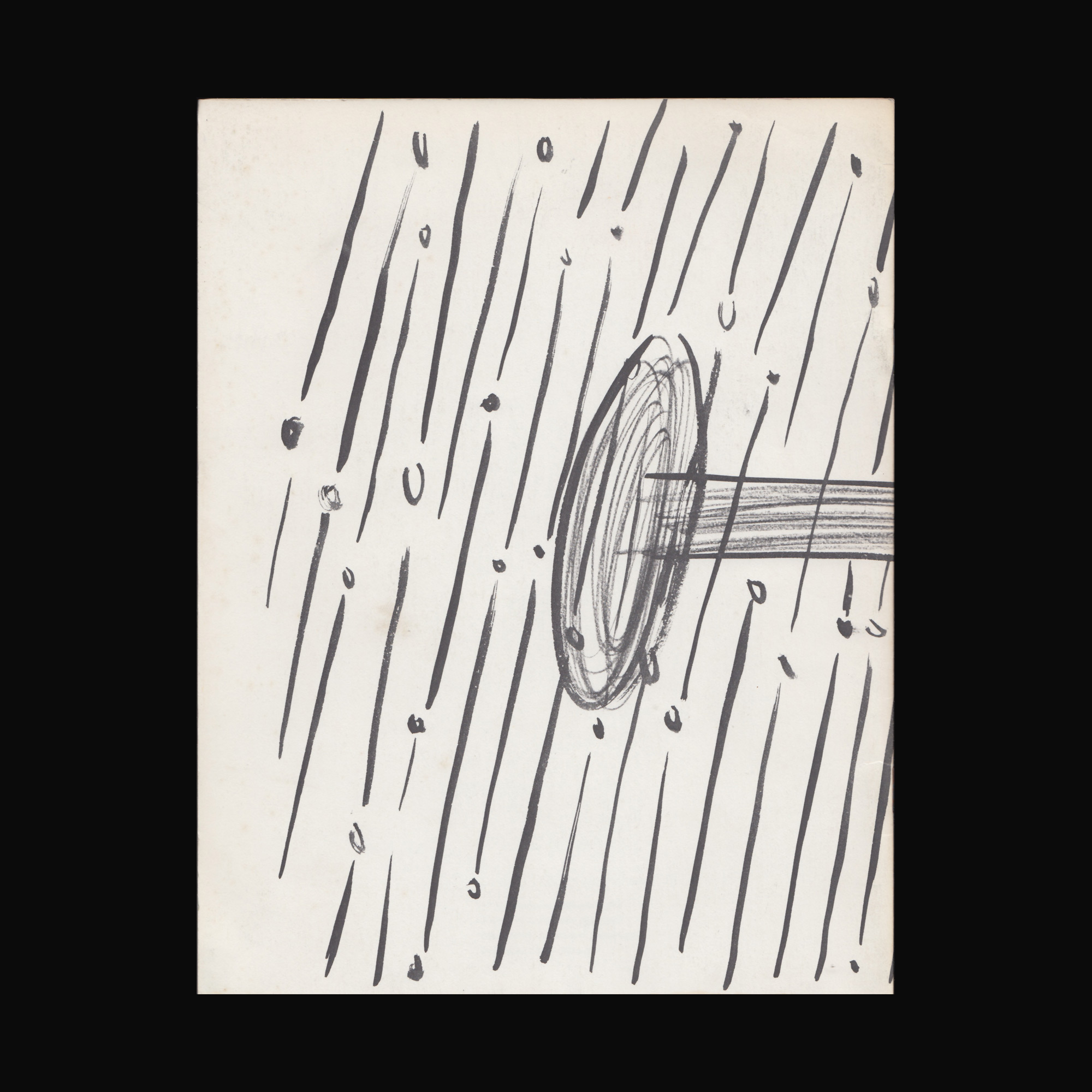 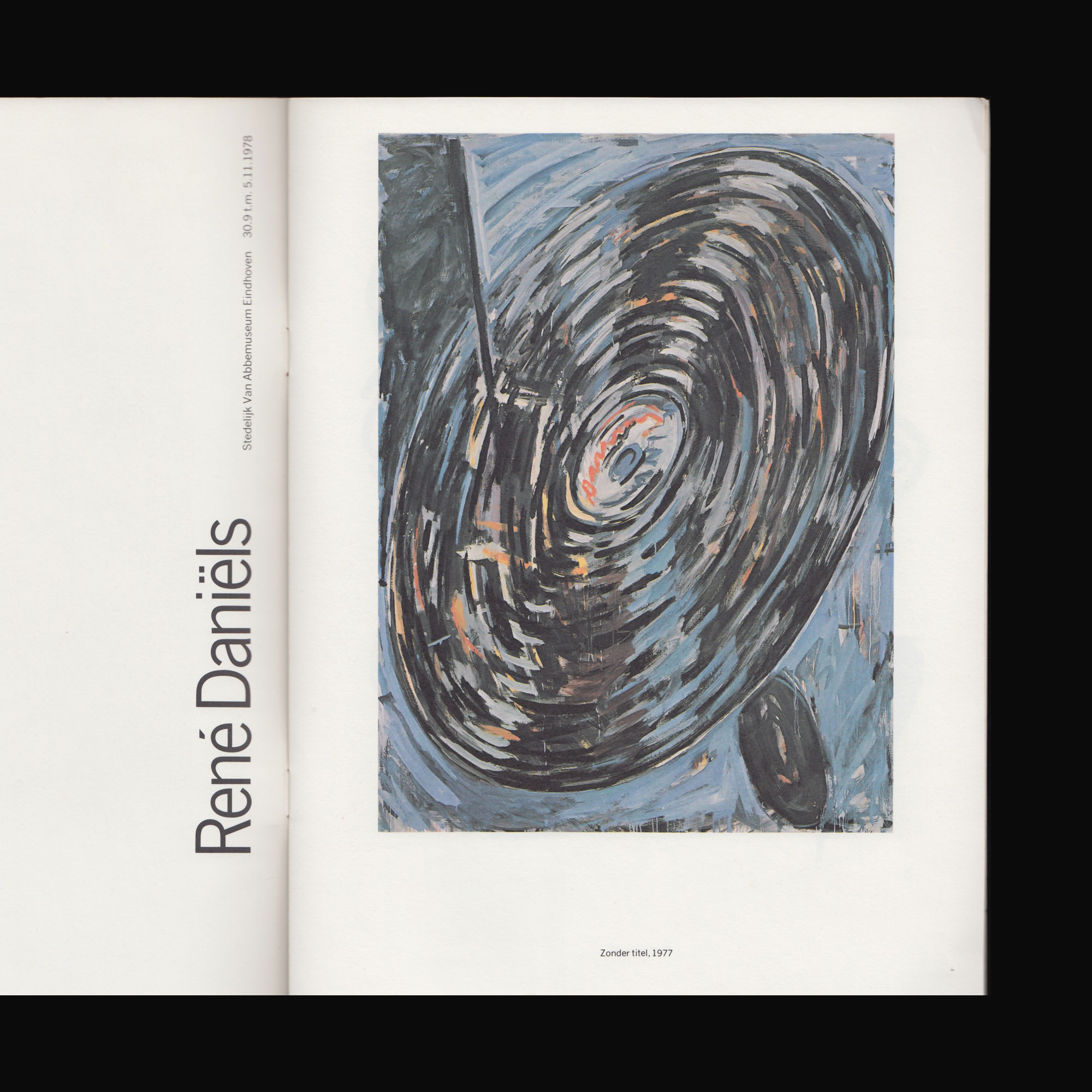 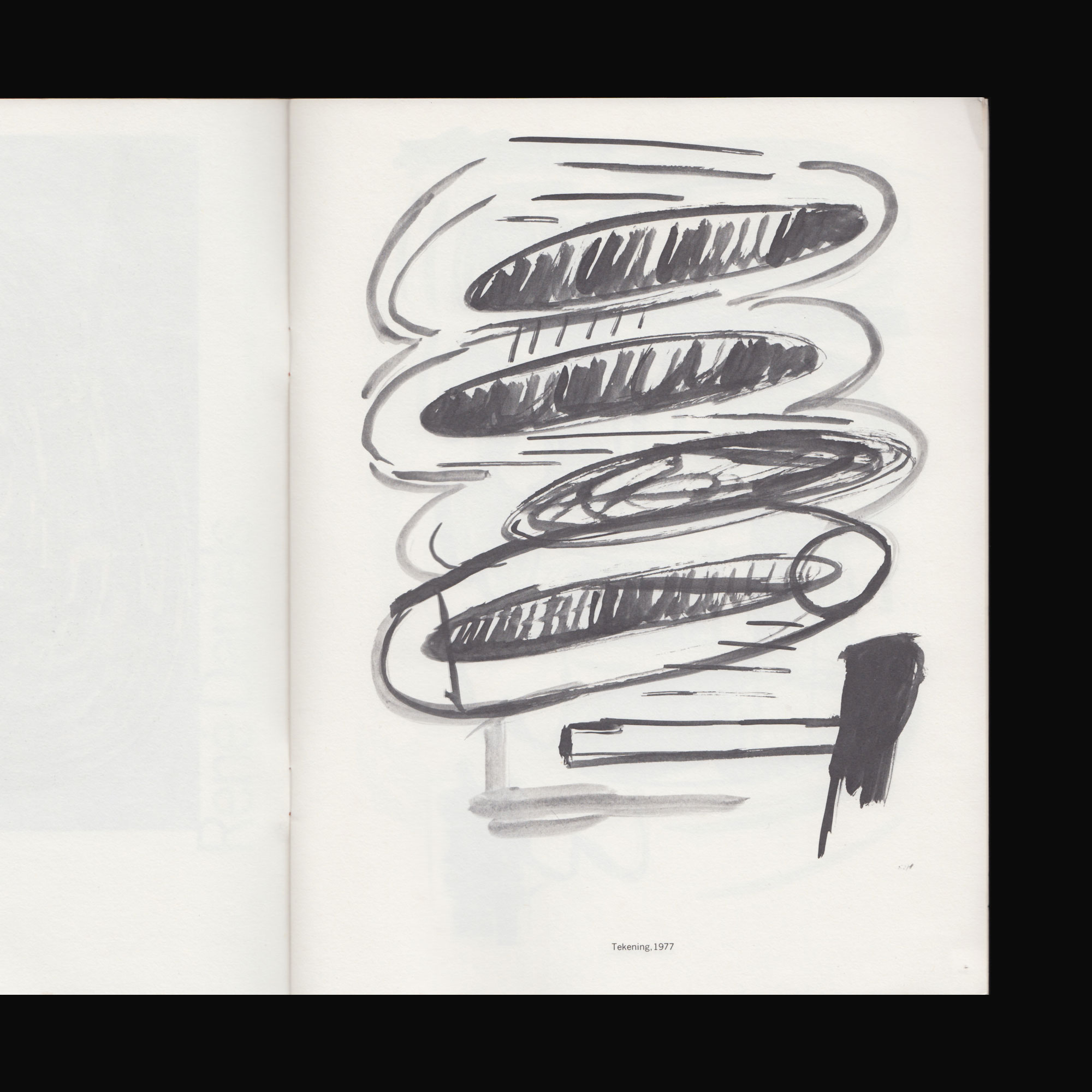 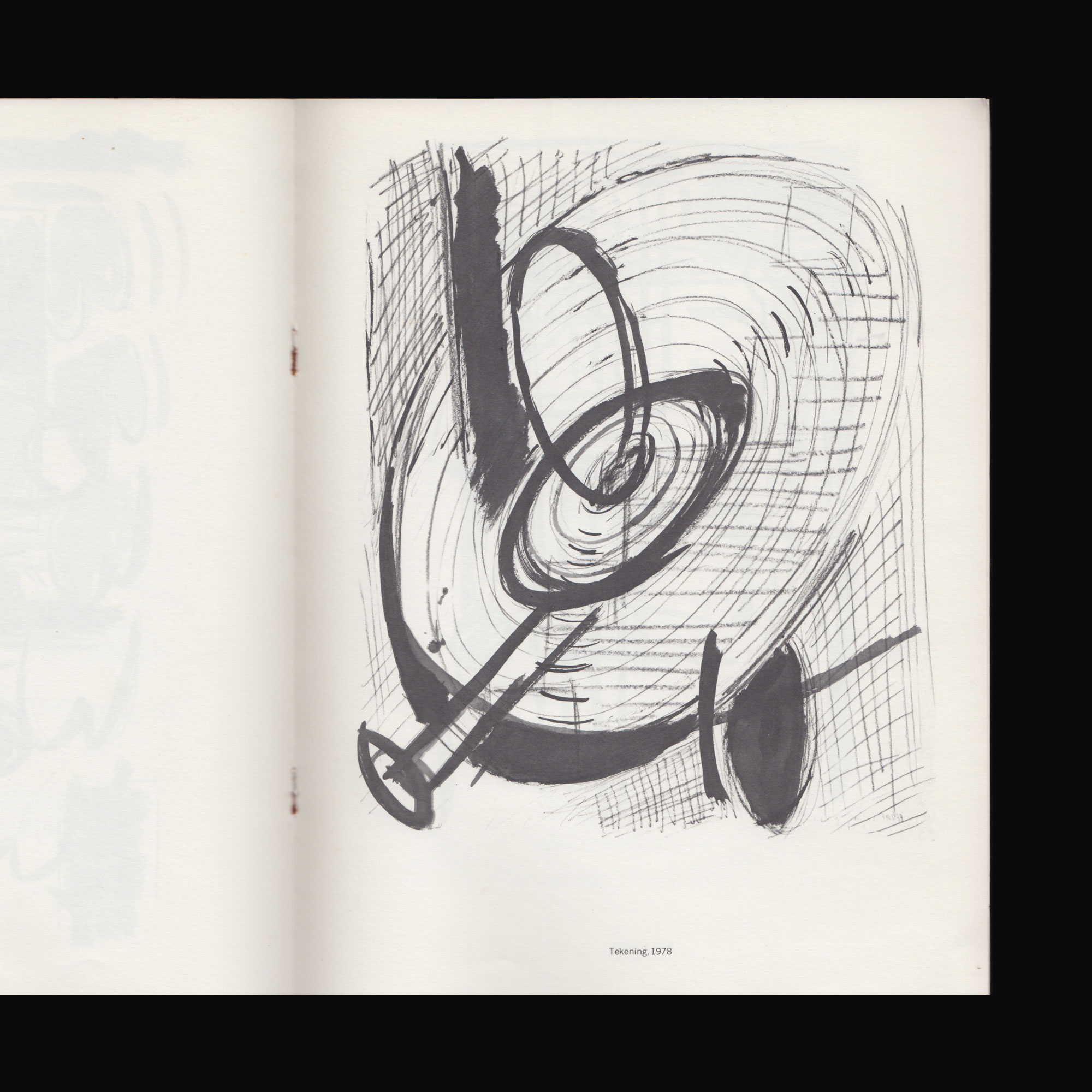 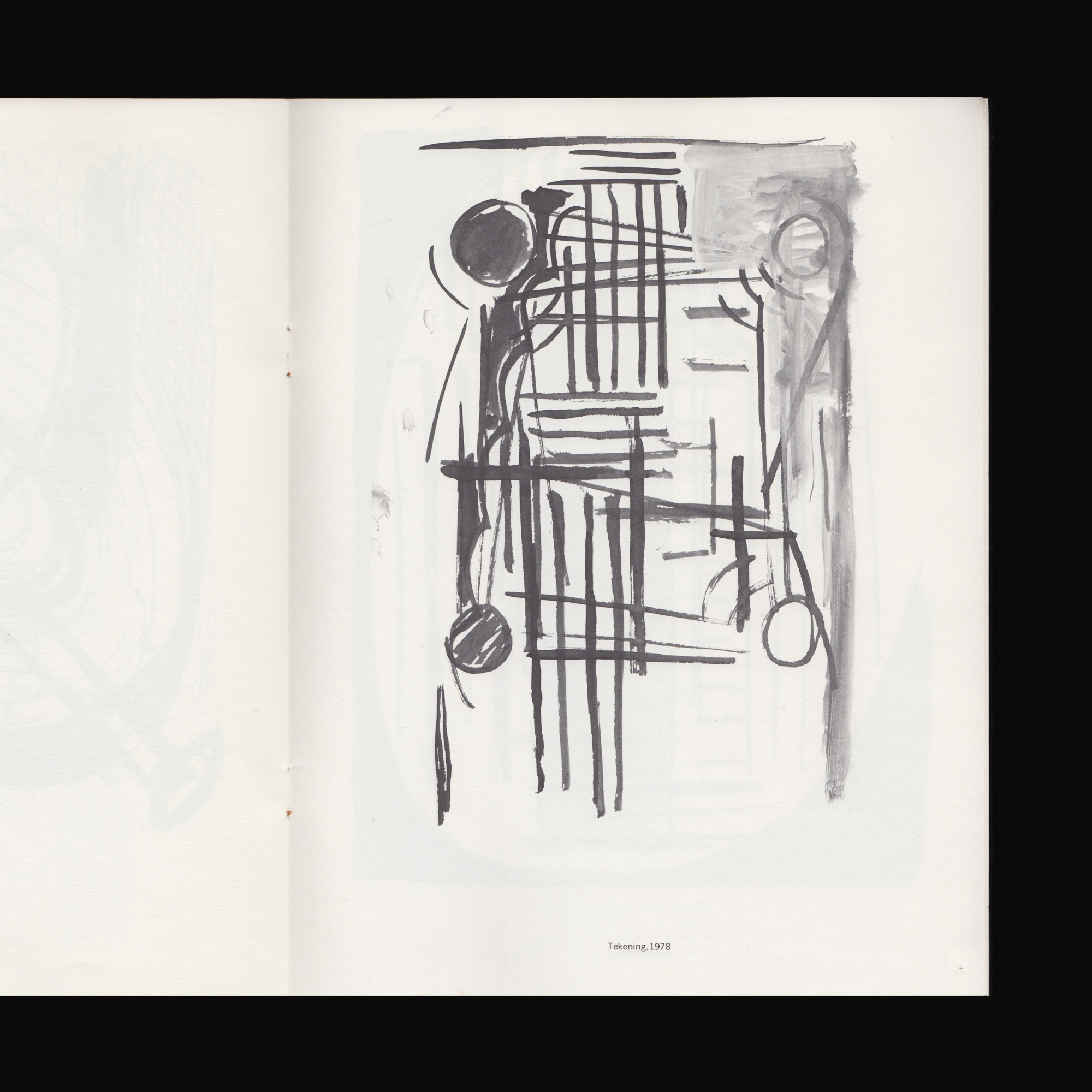 Produced on the occasion of René Daniëls’ 1978 exhibition at the Van Abbemuseum, Eindhoven.
With a text by Jaap Bremer. Designed by Walter Nikkels. 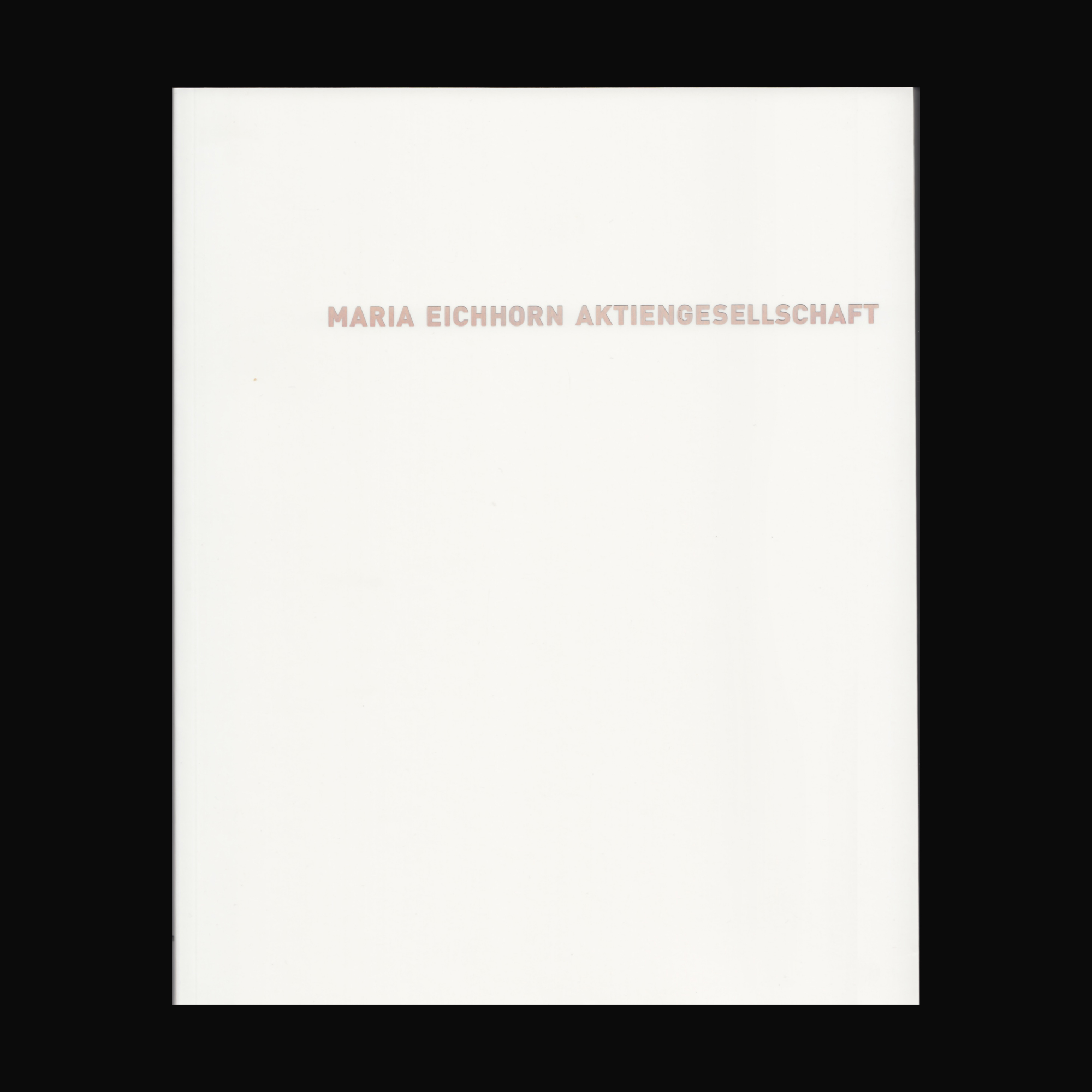 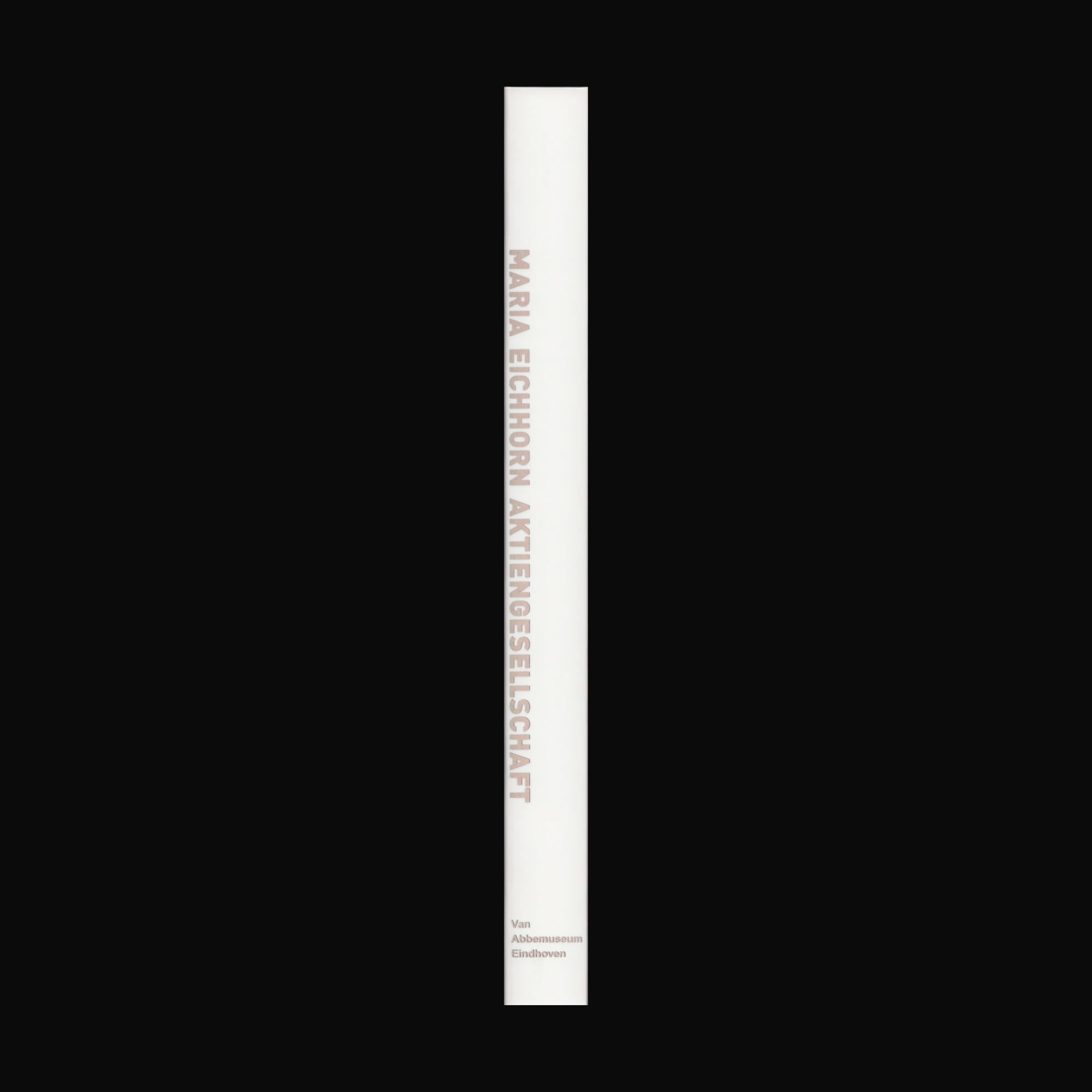 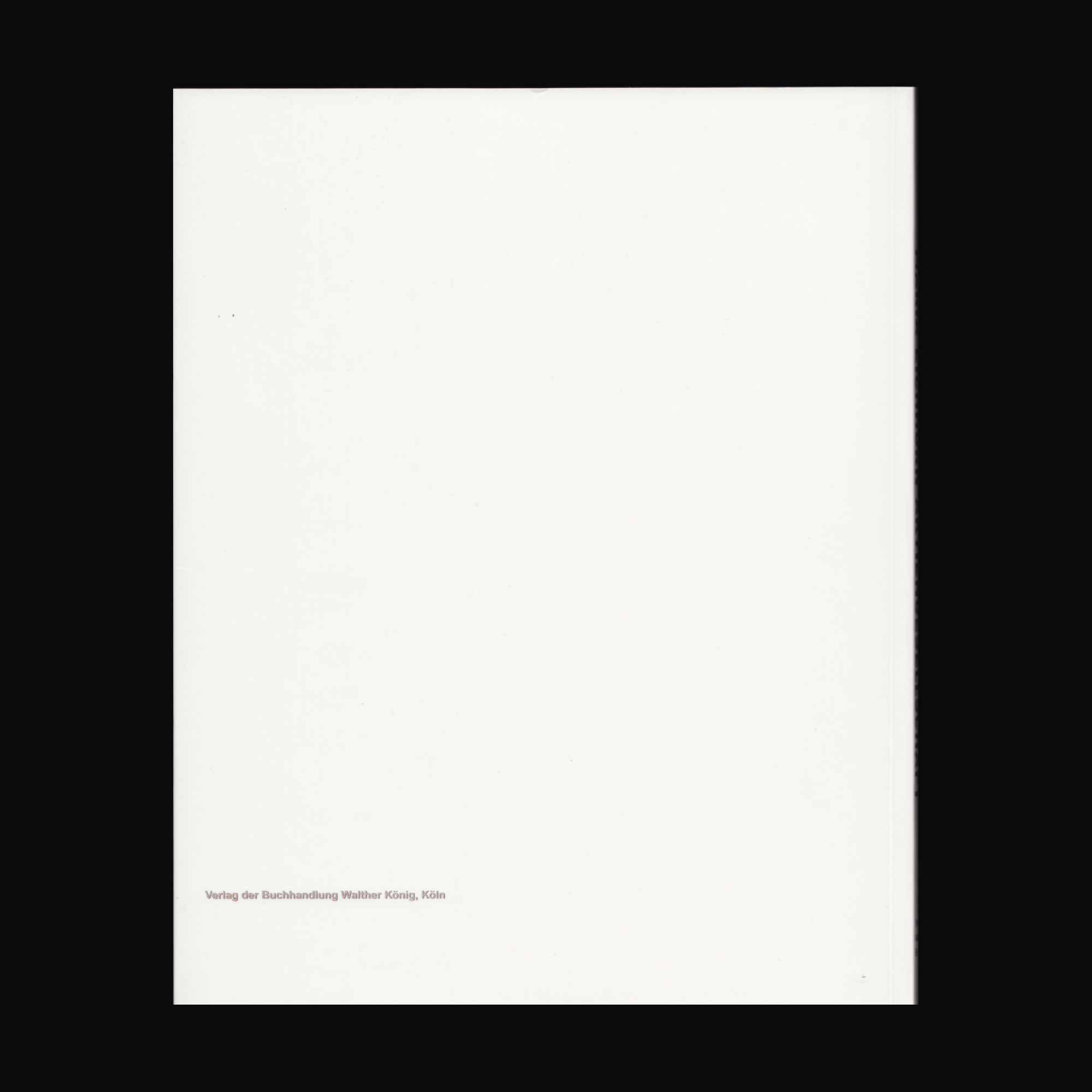 Maria Eichhorn Aktiengesellschaft mimetically uses the structure of the corporation against itself. The artist remains its sole managing board member and initial shareholder; she transferred all shares of the company to itself, to be held in perpetuity. The corporation belongs to itself, or, in Eichhorn’s words, “it ultimately belongs to no one,” and “the concept of property disappears in this case.”

More information can be found on the work here. 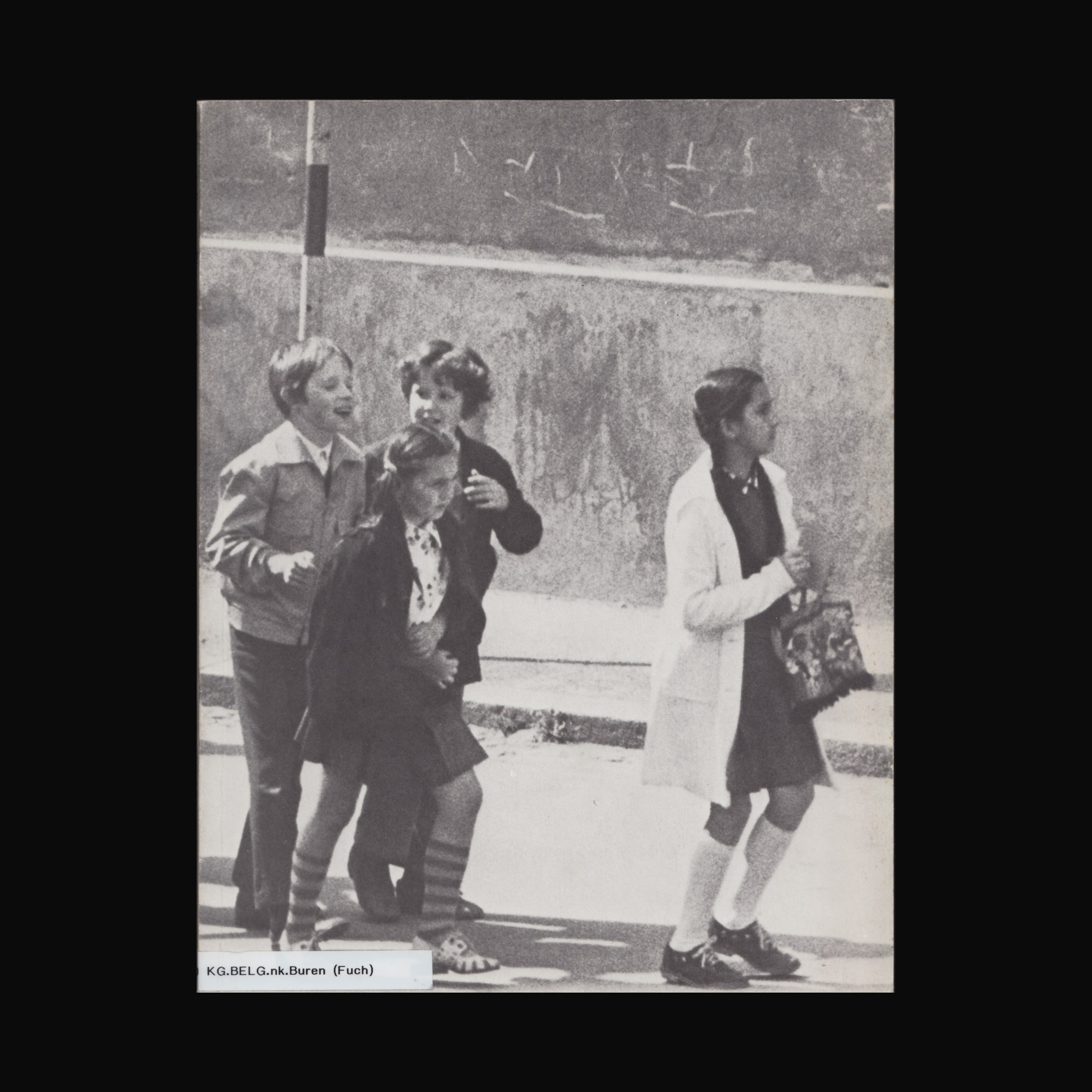 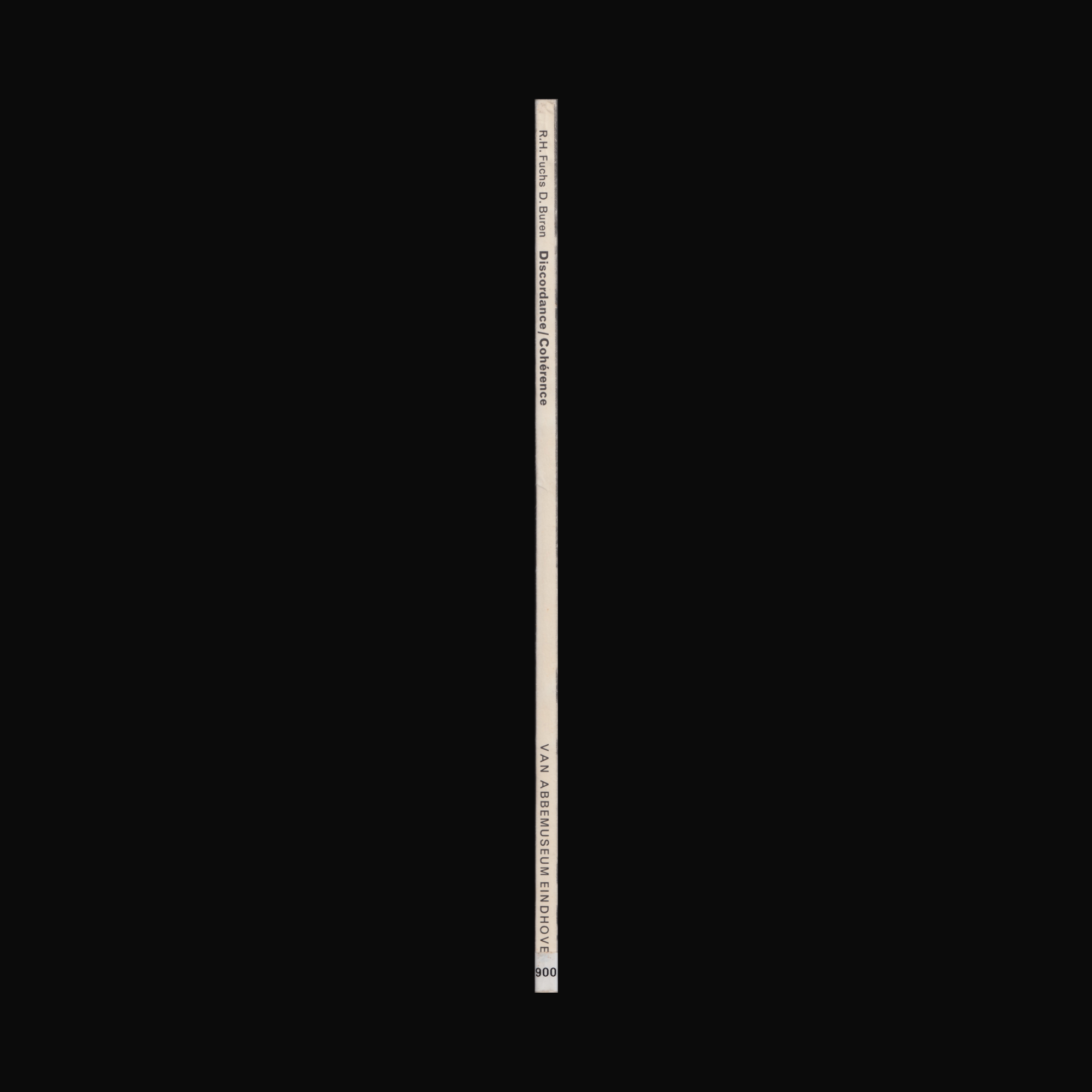 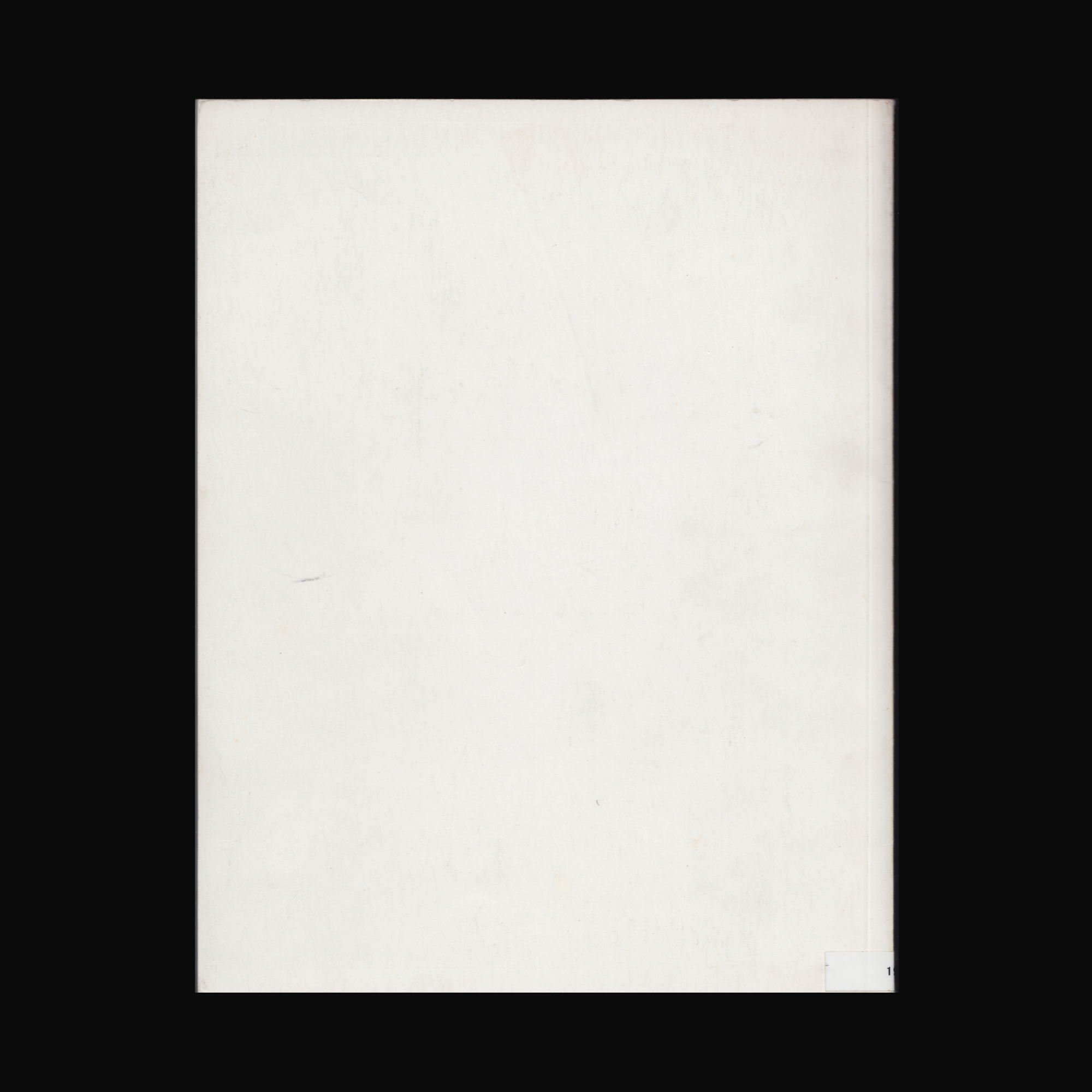 All descriptions (photographs+texts+diagrams) here included correspond with works selected by Rudi Fuchs. This selection represents approximately seven percent of the work executed since 1965. Most descriptions are being done here for the first time. All descriptions have been written (or rewritten) especially for this book”