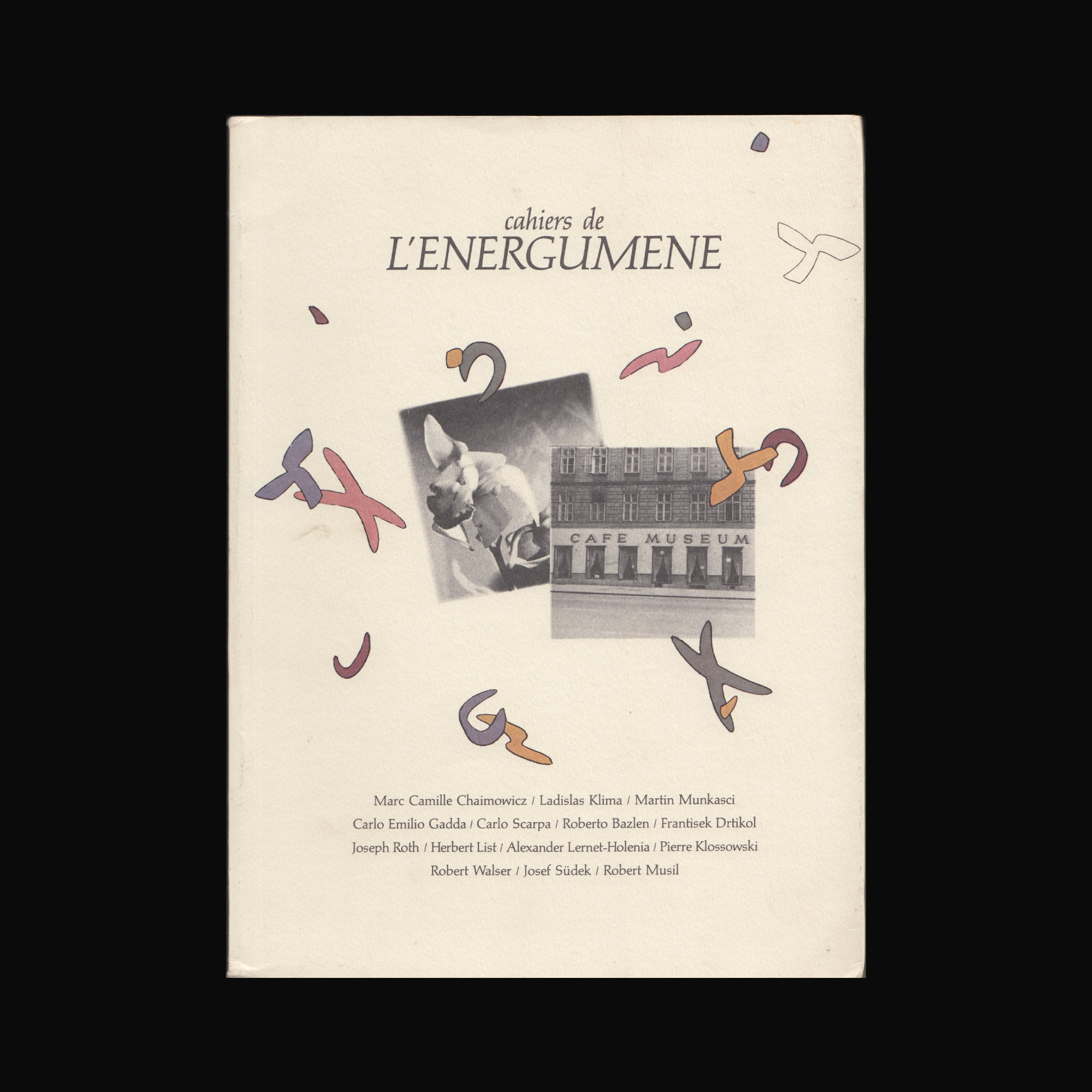 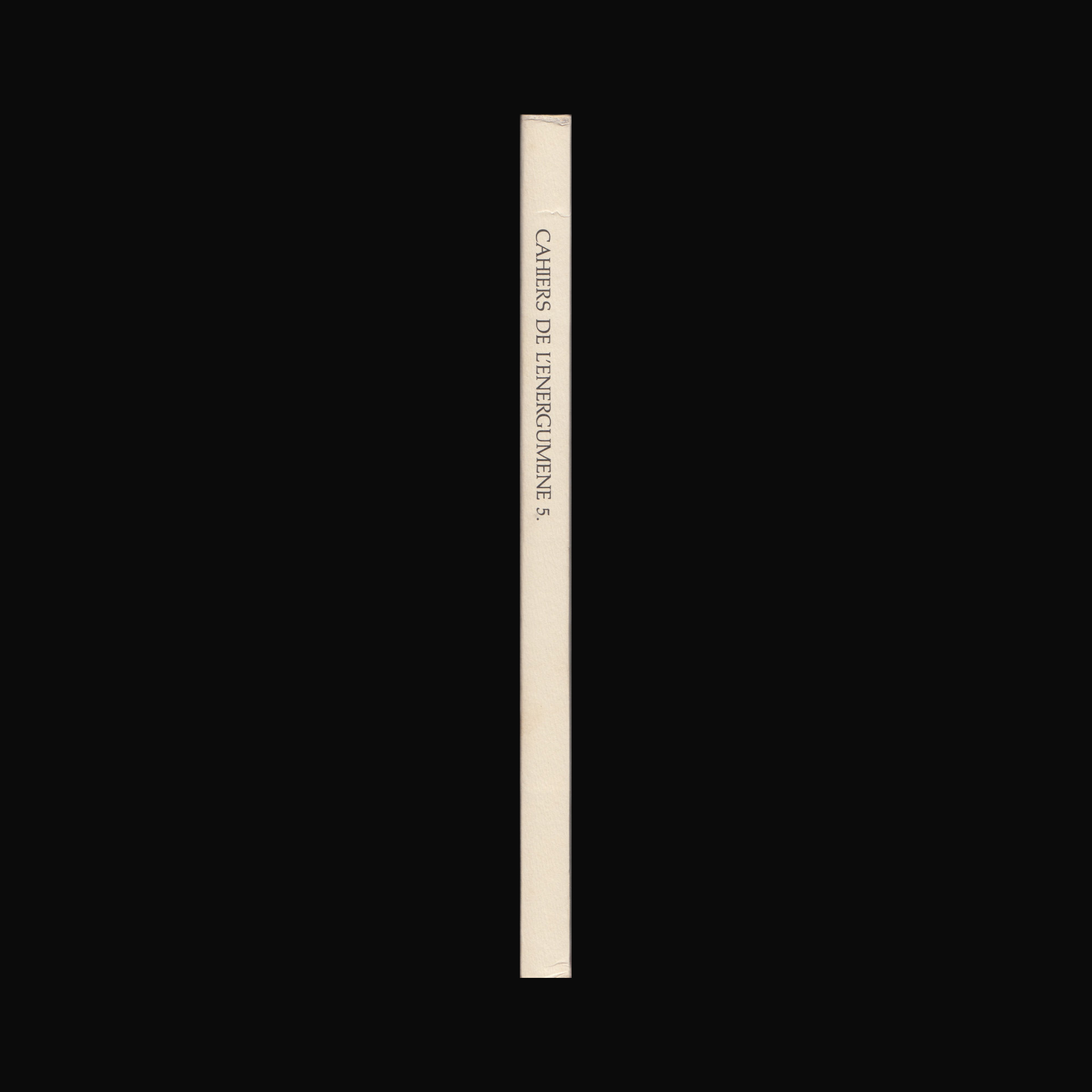 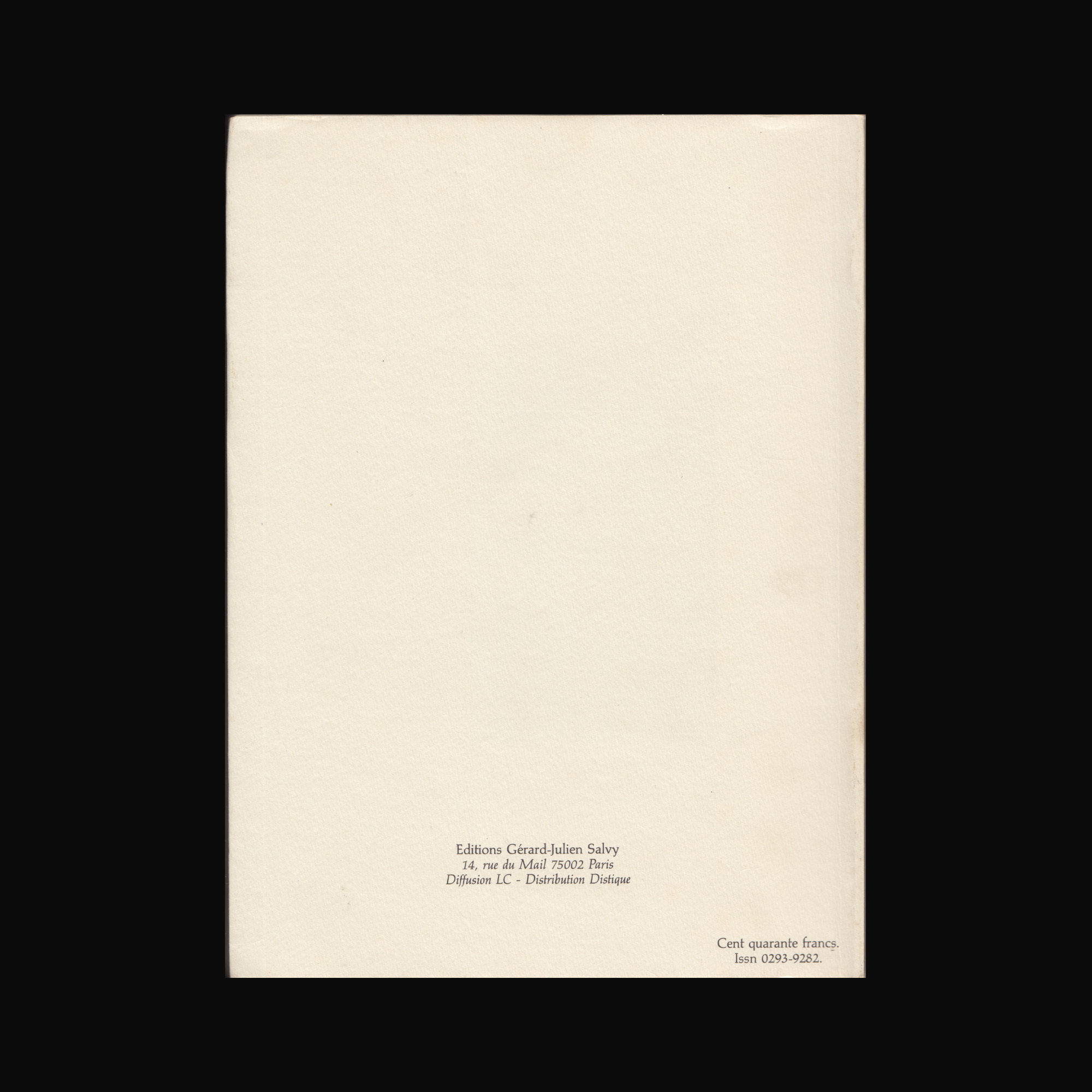 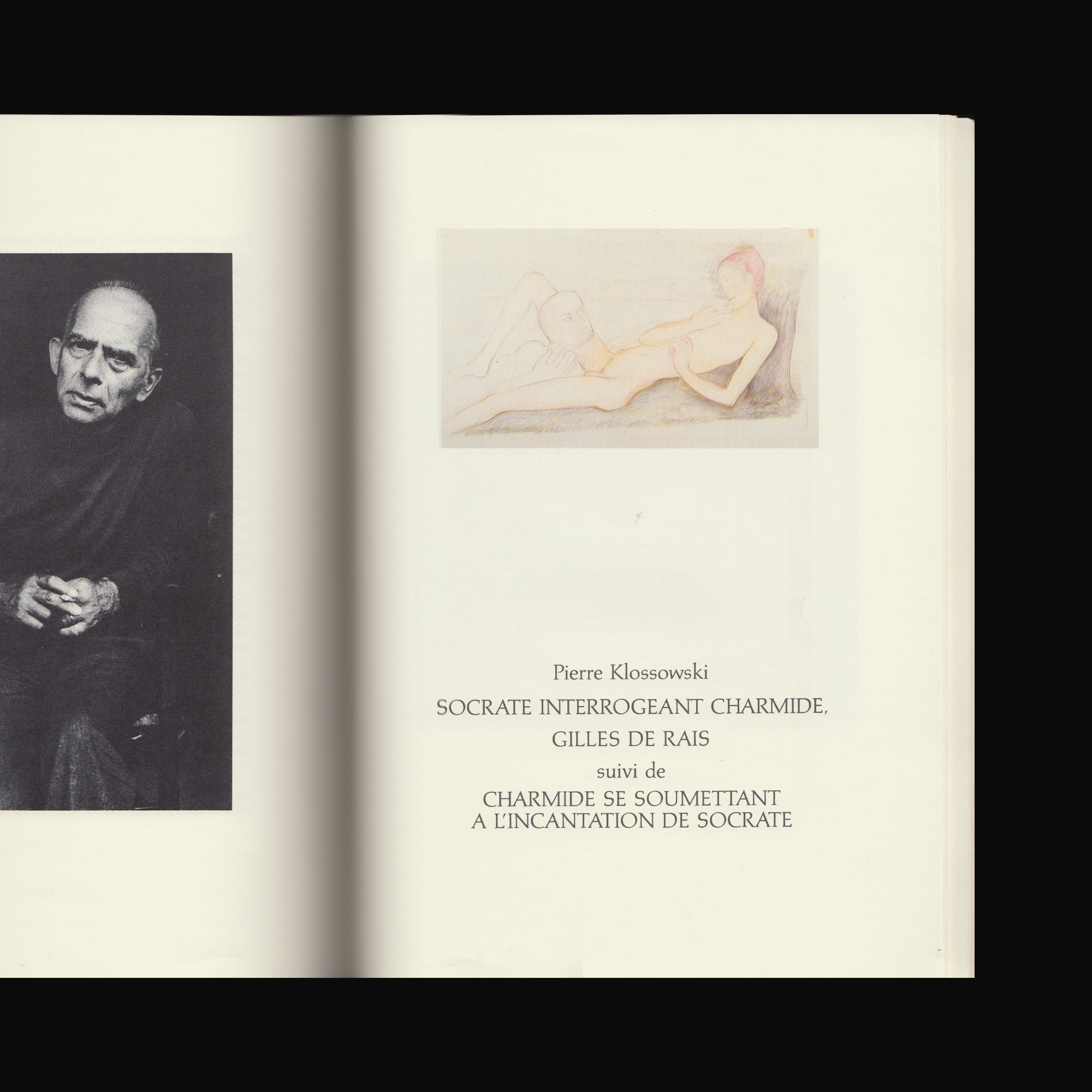 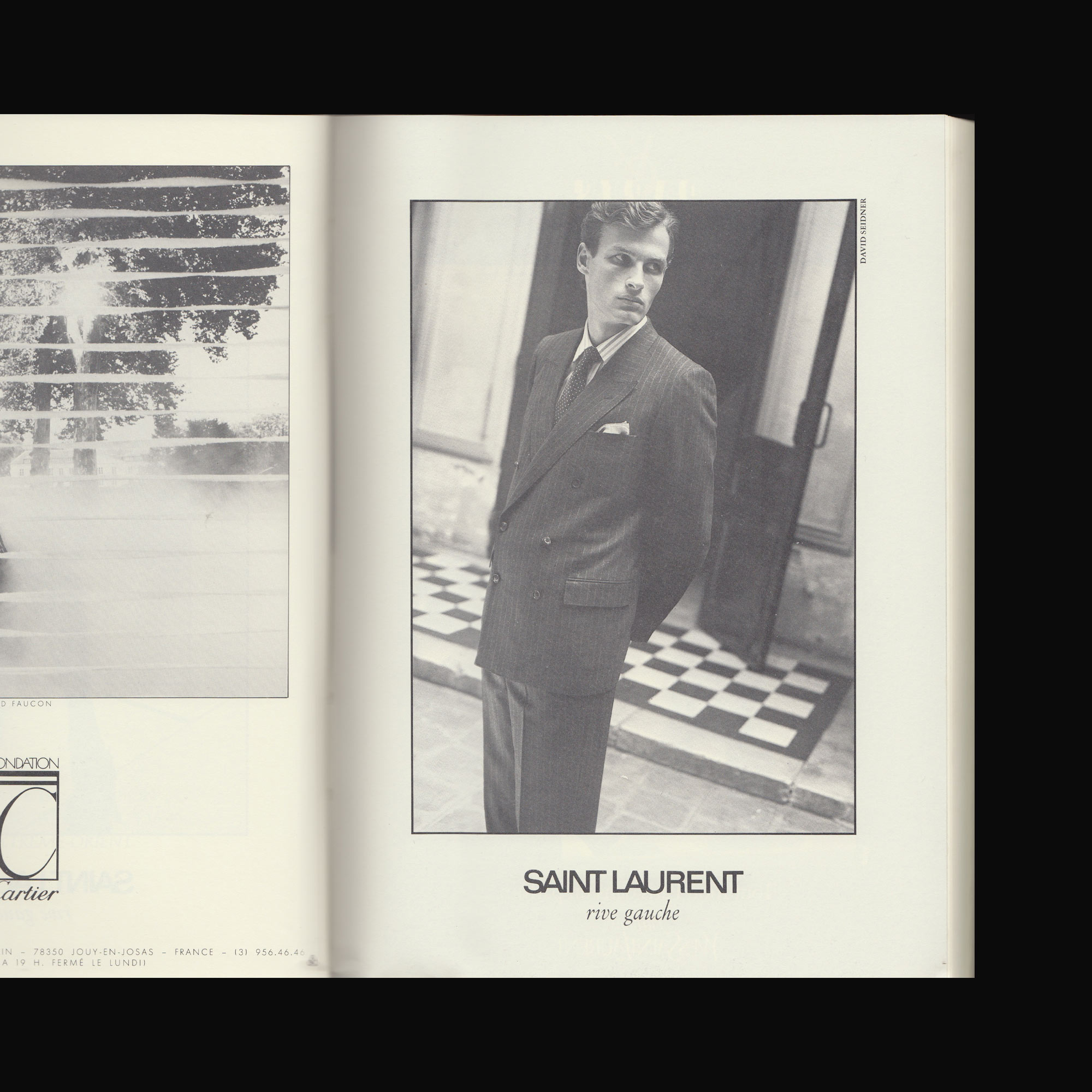 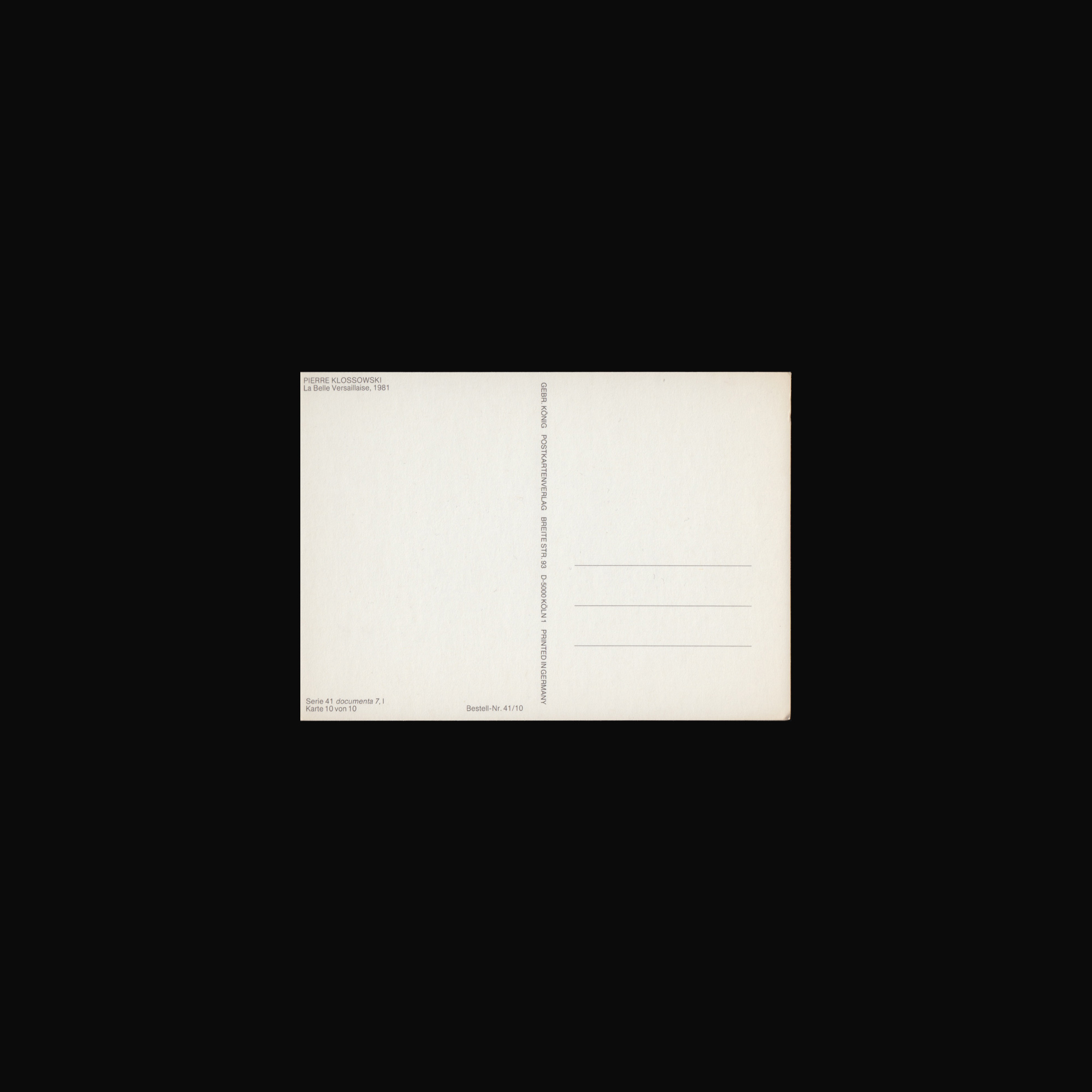 Pierre Klossowski was a French writer, translator and artist. A prolific late in life artist who was internationally acclaimed for his writings and translations on Sadeian erotic expression, Klossowski is a pivotal yet underrepresented figure in the history of 20th-century art, often overshadowed by his earlier literary work and his younger brother, Balthus. Primarily working with pencil and charcoal, the laborious drawings he produced reference a variety of subjects, including Greek mythology, Sadean decadence, medieval fantasy and sexualized scenarios involving a recurring female figure, Roberte. These imagined scenes depict a perplexing and intriguing array of mature, familiar and fantastical situations involving cartoonish human figures set in fictitious landscapes that uniquely relate back to the dystopic realities he creates.