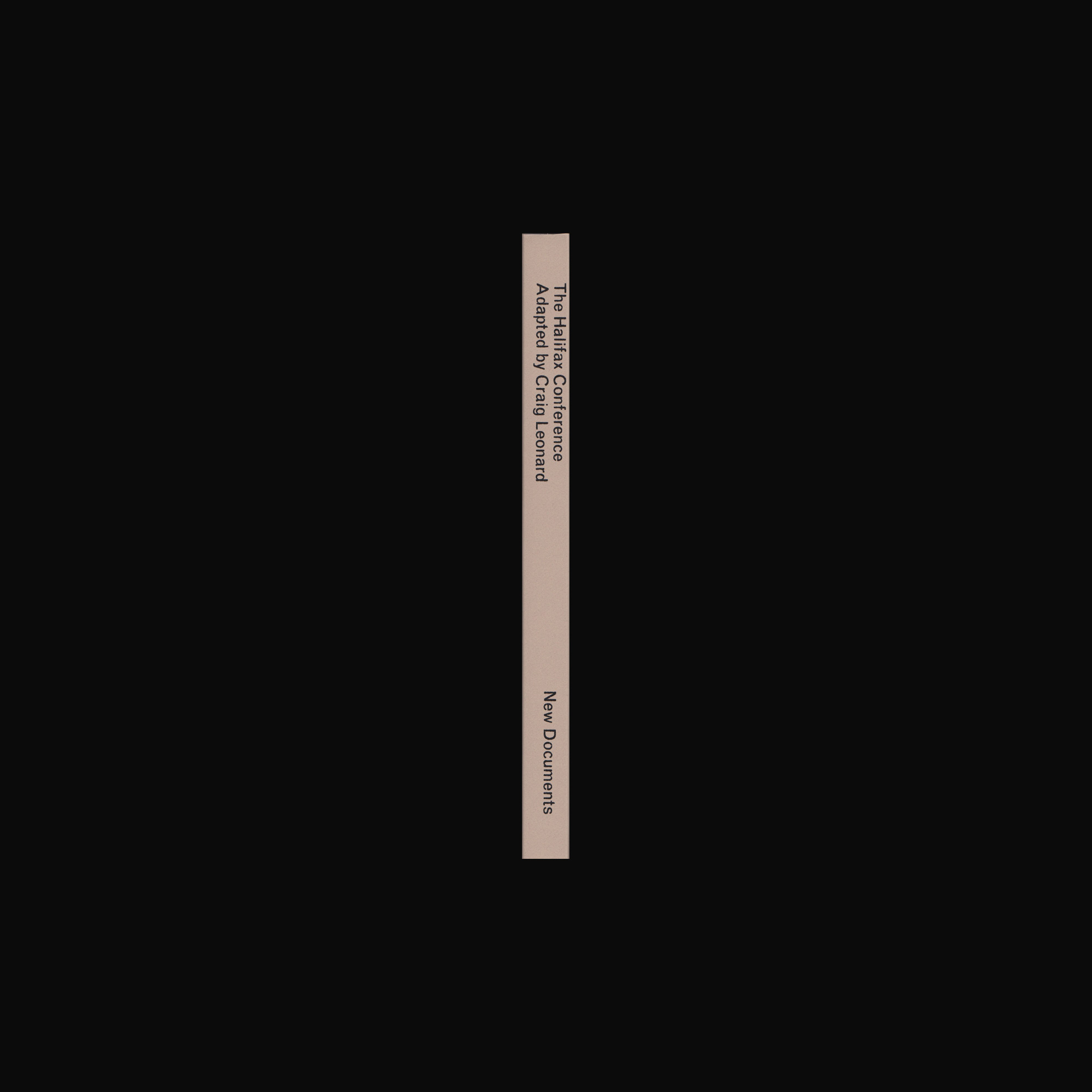 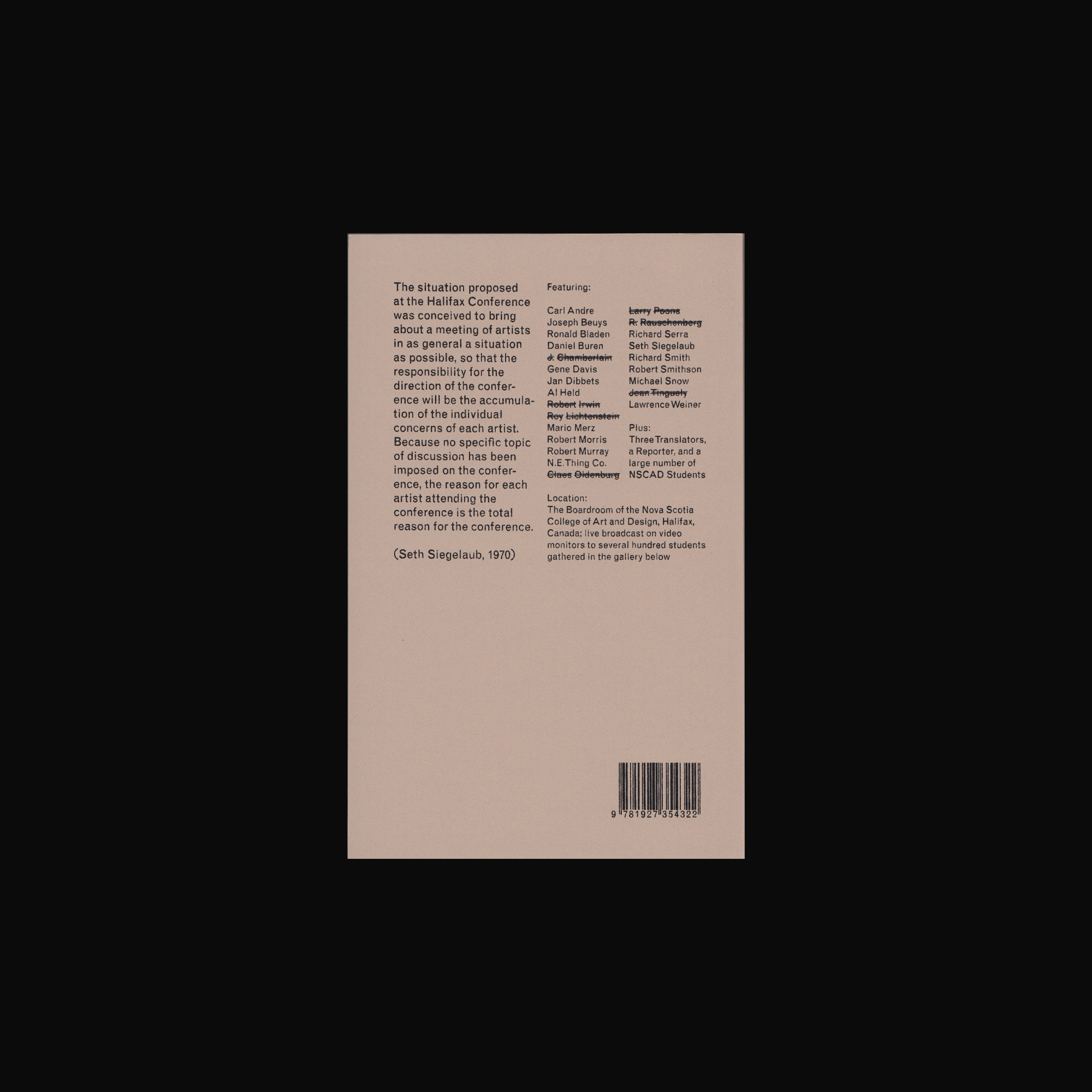 The Halifax Conference presents a transcript of a conference held at the Nova Scotia College of Art and Design on October 5–6, 1970, transcribed and adapted by artist Craig Leonard.

Organized by Seth Siegelaub, the Conference was conceived as a means of bringing about a “meeting of artists…[from] diverse art making experiences and art positions…in as general a situation as possible.” Infamously, the conference was held in the college’s boardroom, while students and other interested parties watched the proceedings on a video monitor in a separate space. The result was a conversation that devolved—technologically and ideologically—into a quasi-tragicomic farce, punctuated by remarkable moments of rupture initiated by activist resistance to the Conference from the outside and dissenting voices from within. 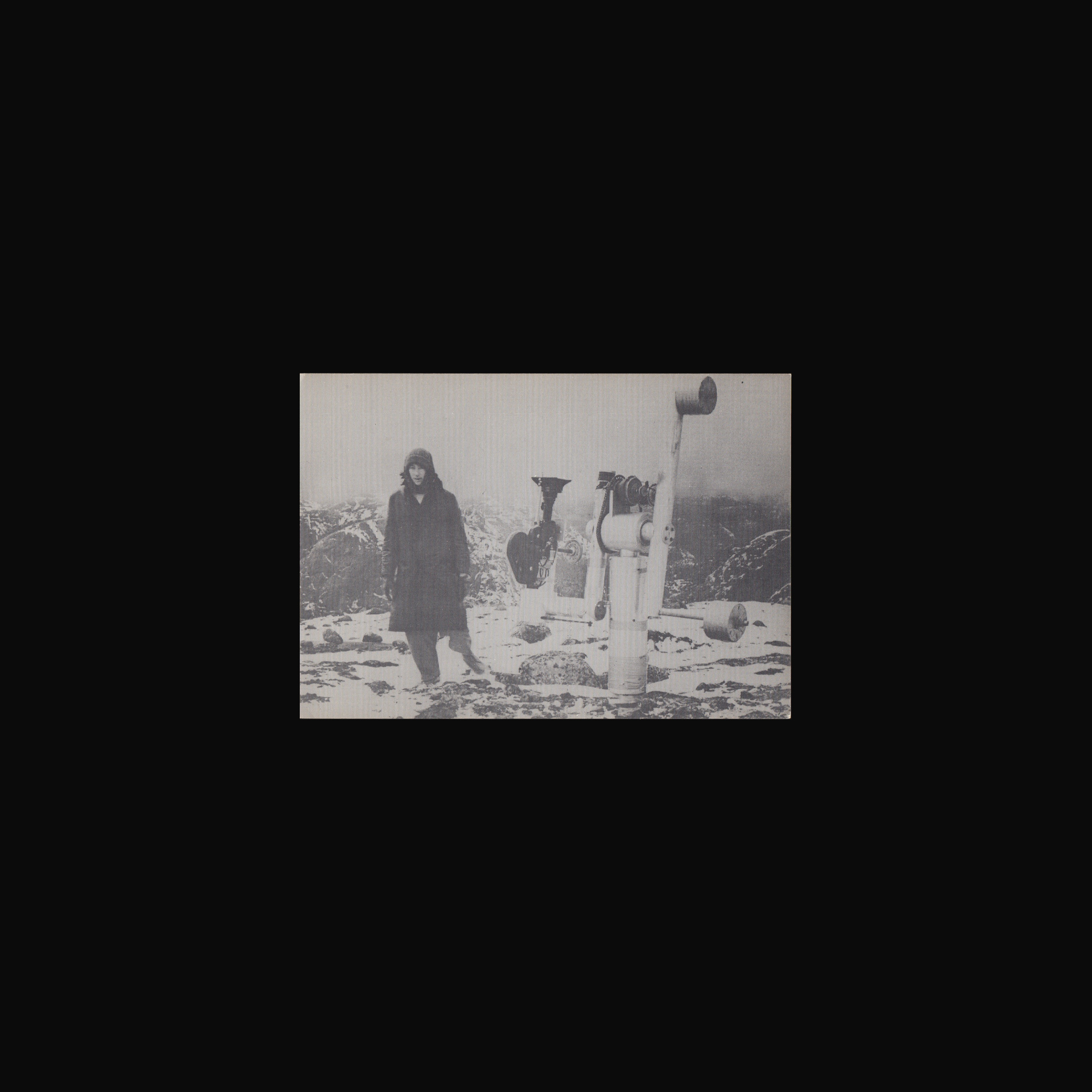 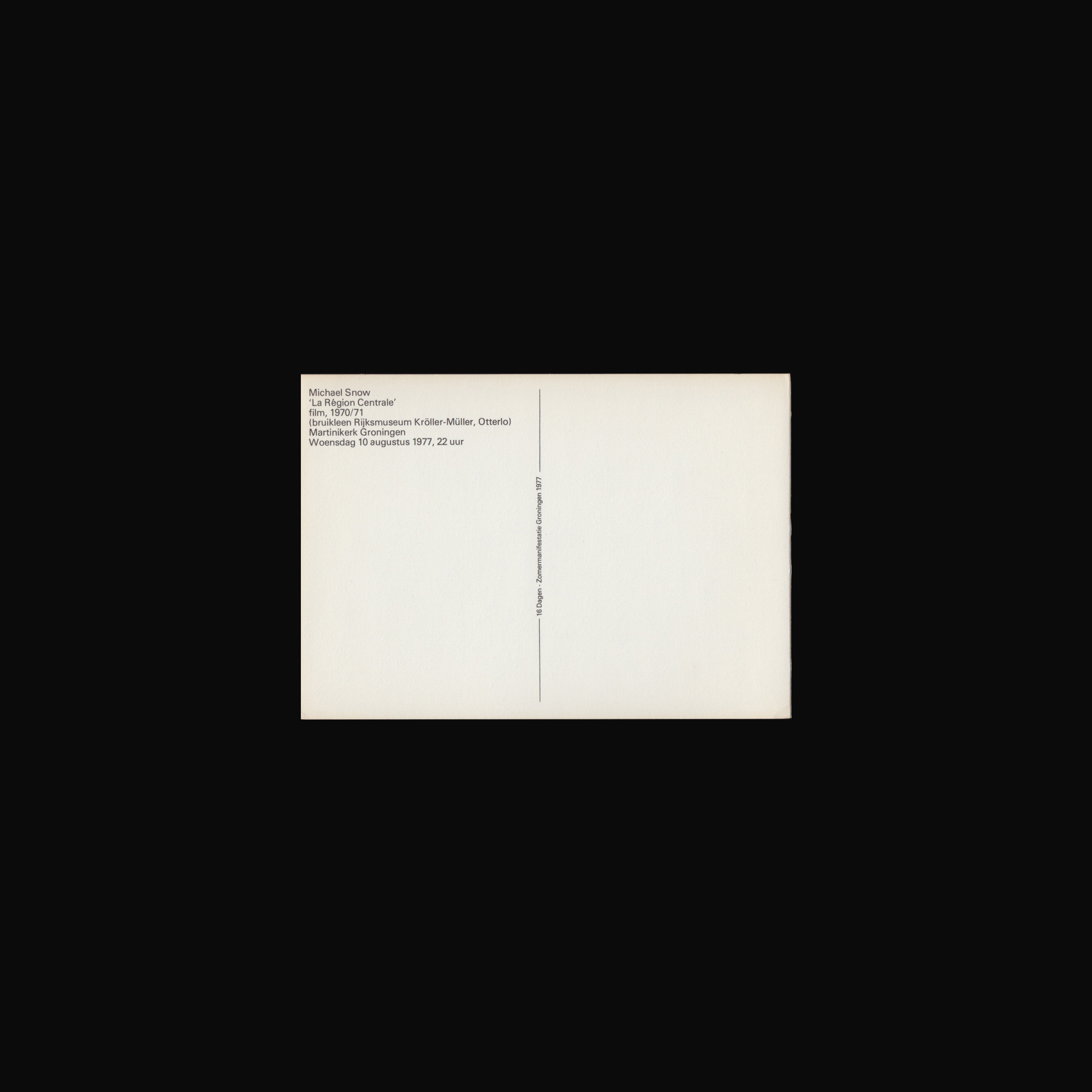 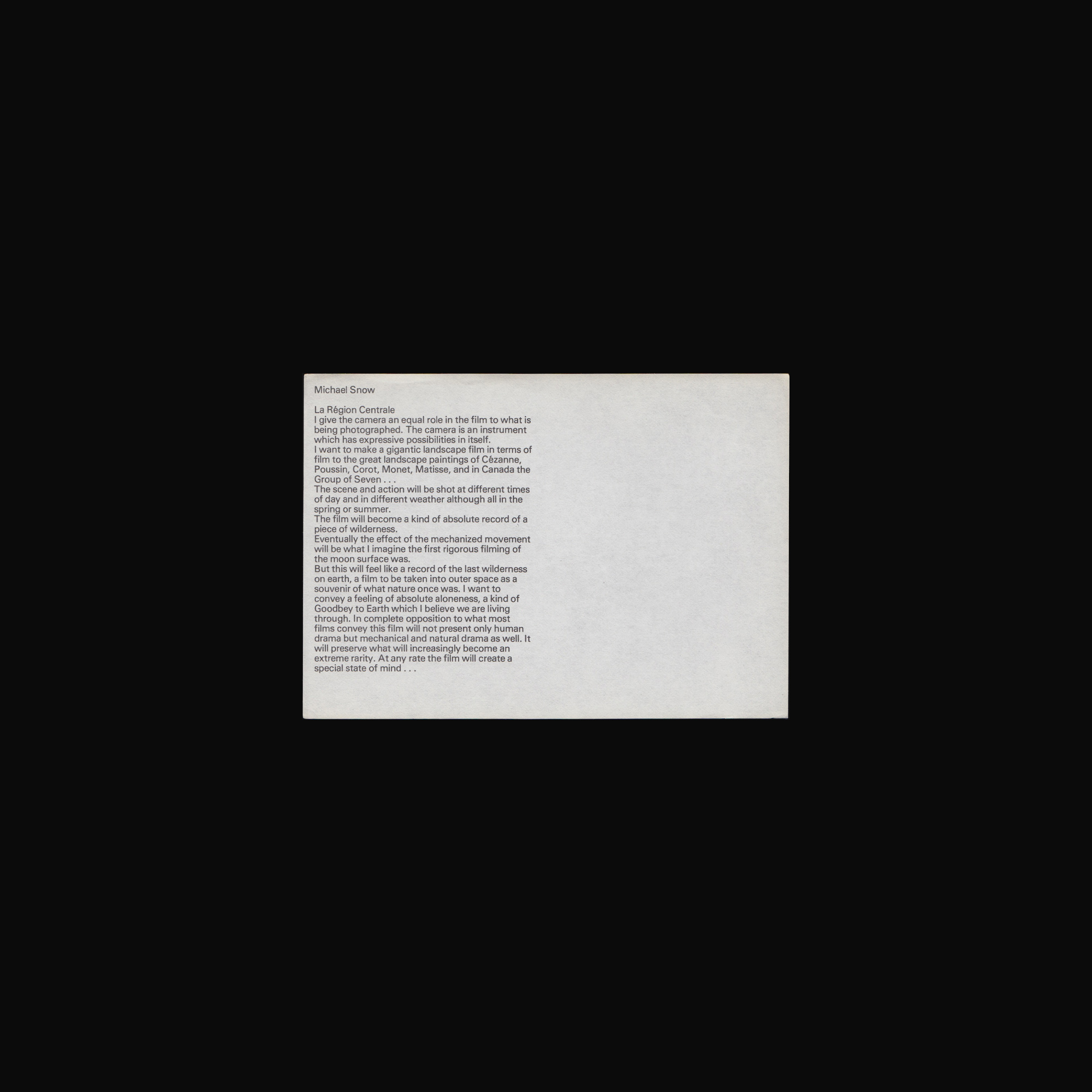 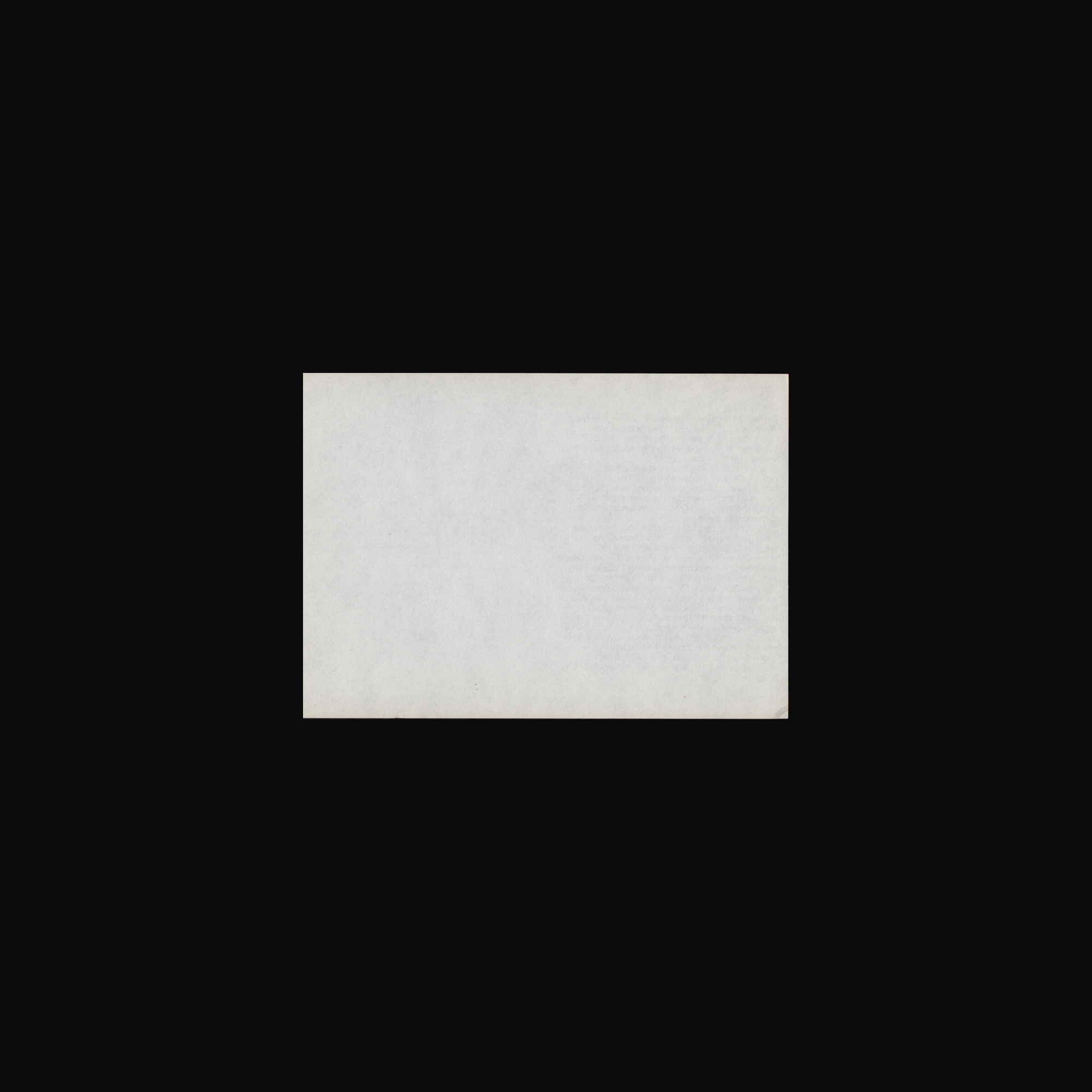 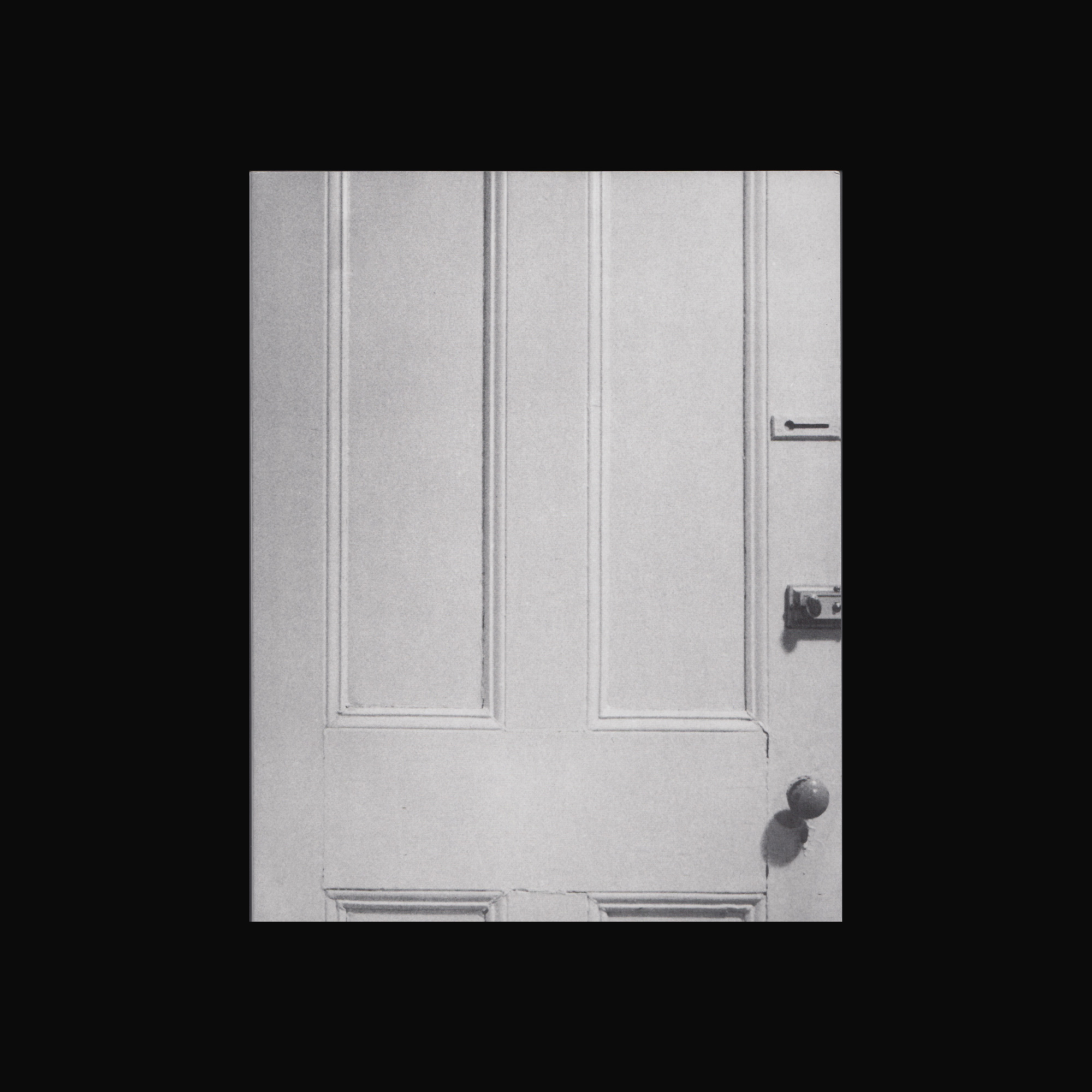 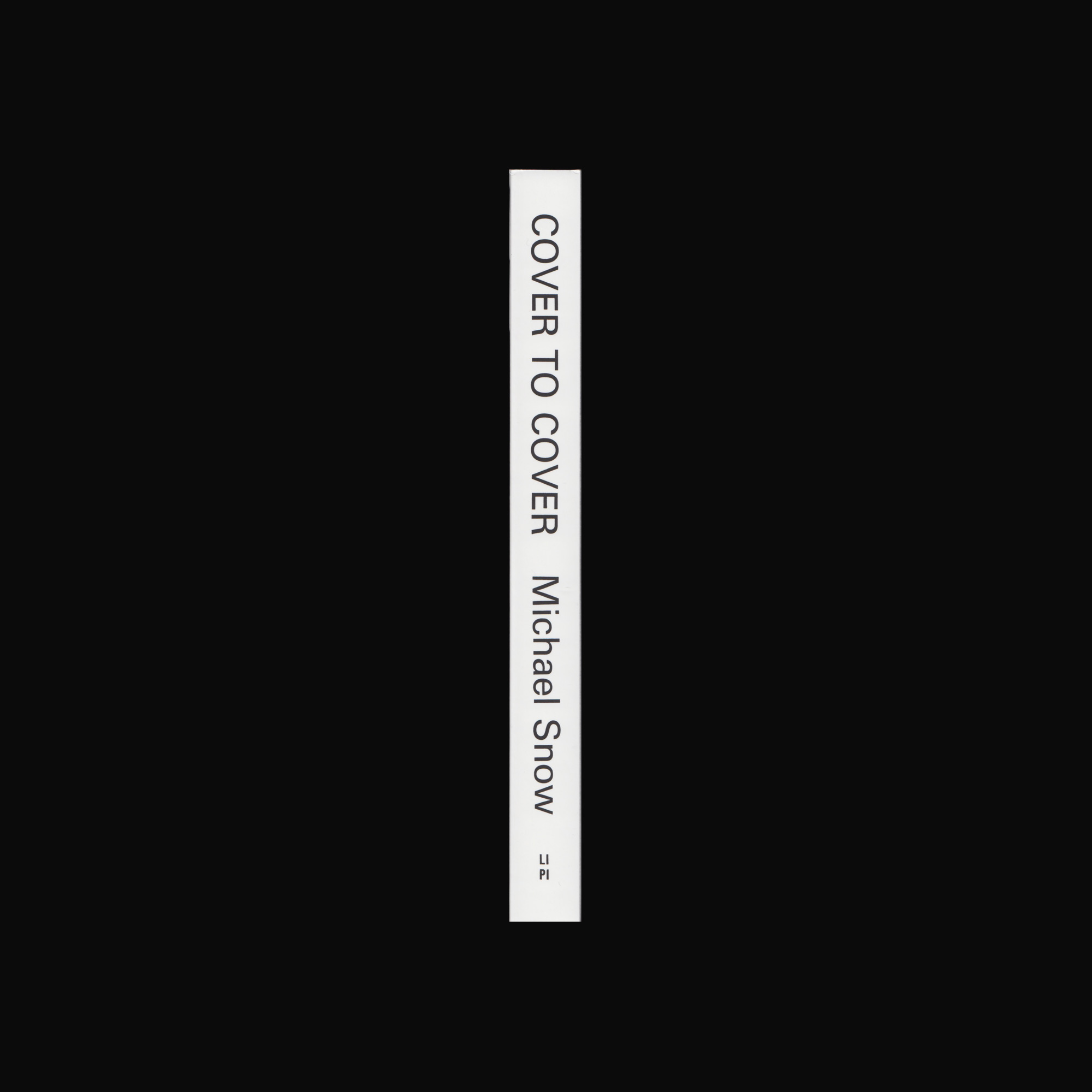 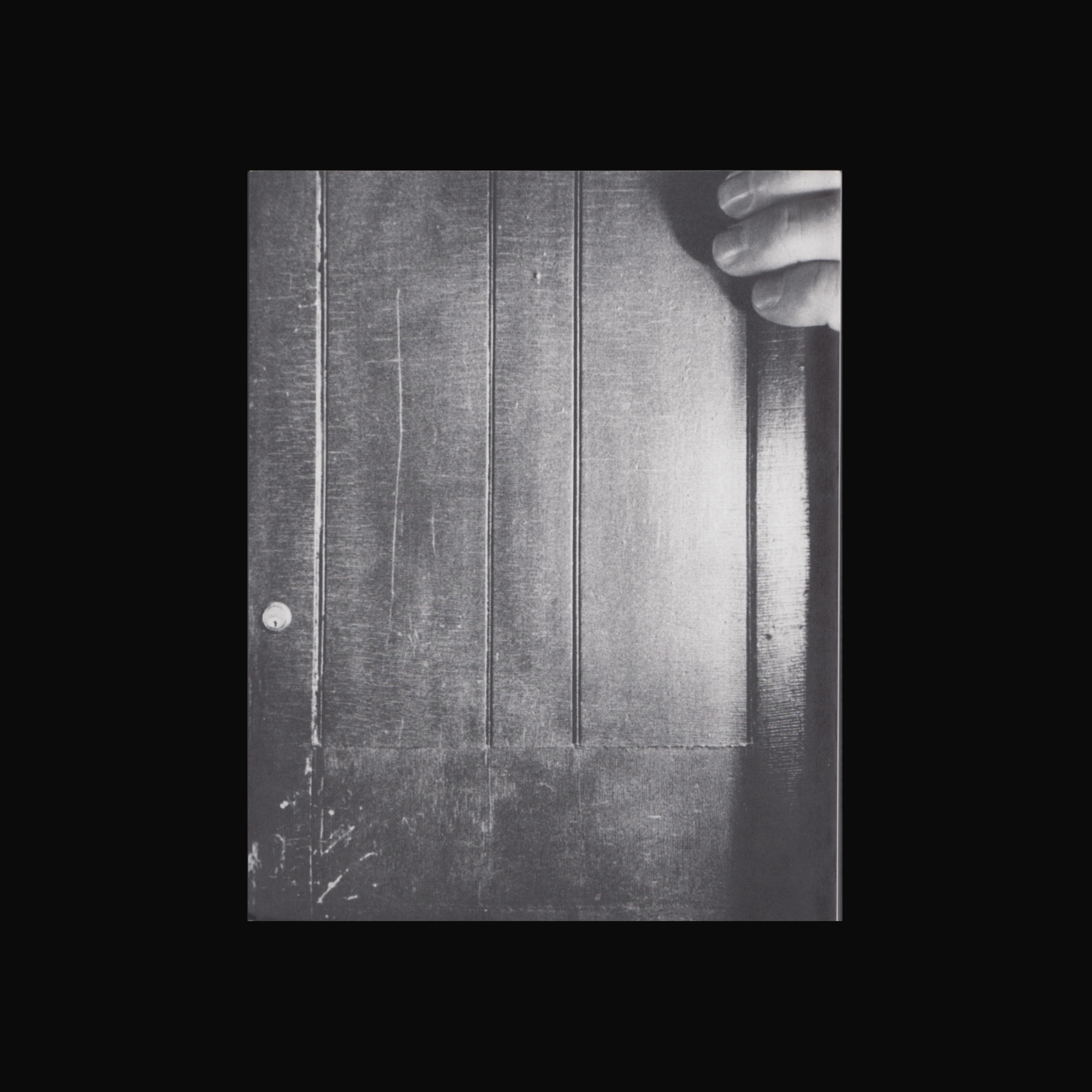 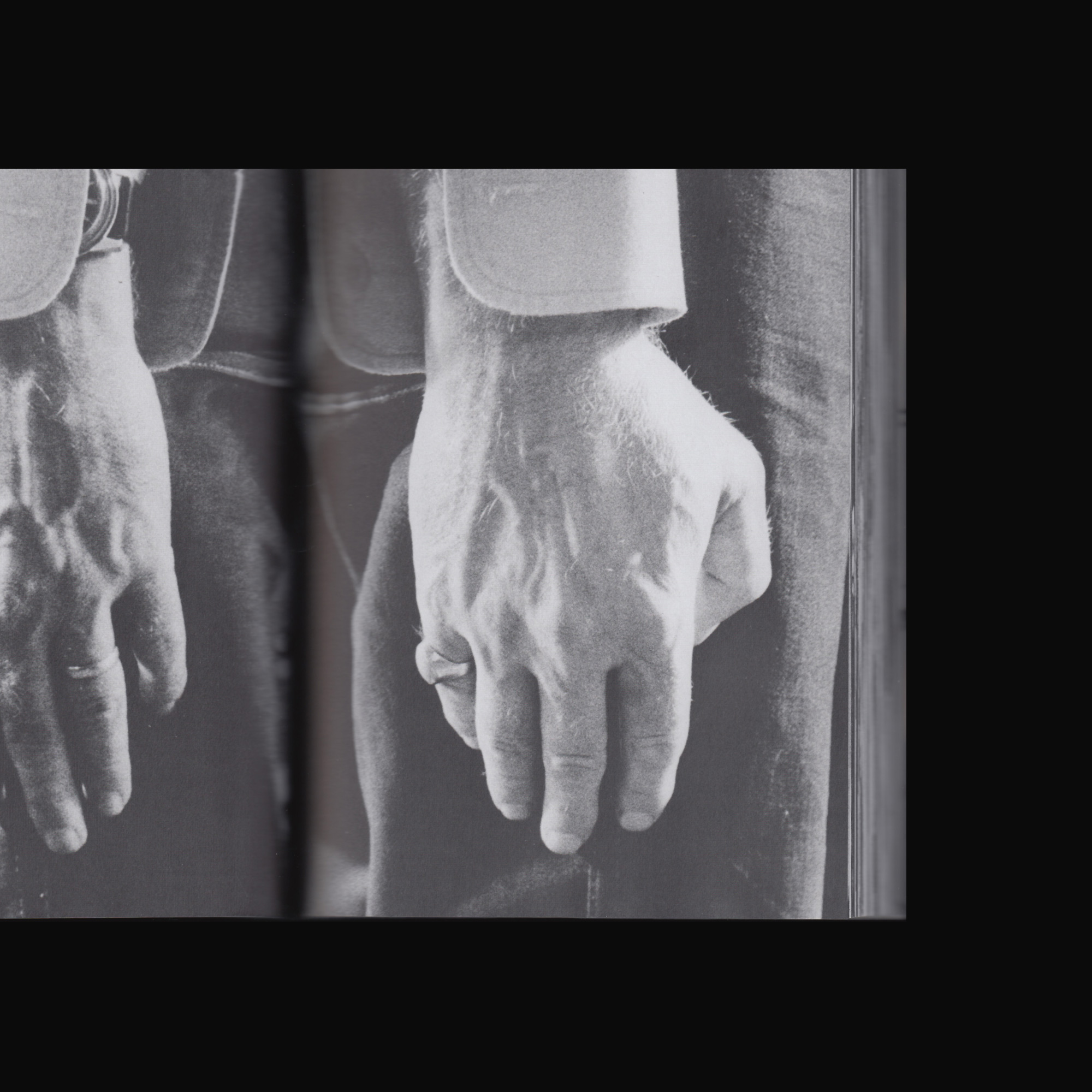 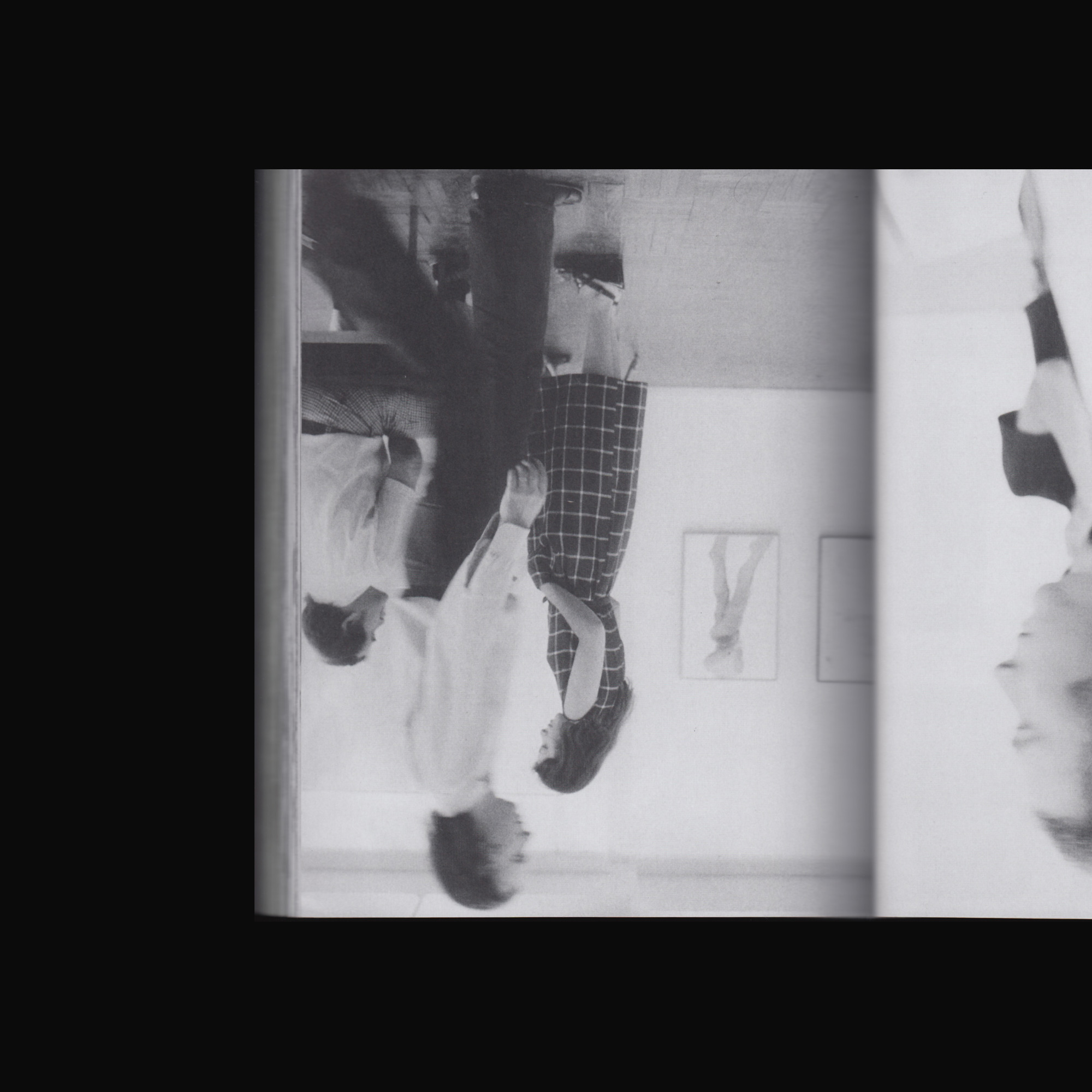 Price: €28 (Temporarily out of stock)

For years an out-of-print rarity, Michael Snow’s classic artist book Cover to Cover is available once again, in a facsimile edition.

Flipping through Cover to Cover, which is composed entirely of photographs in narrative sequence, one might describe it as a book made by a filmmaker. Snow himself has called the piece “a quasi-movie,” structured around a precise recto-verso montage.

Cover to Cover was originally released by the Press of the Nova Scotia College of Art and Design in 1975. It was part of a now-legendary series of publications, overseen by Kasper König and later Benjamin H.D. Buchloh, that included titles by Michael Asher, Dara Birnbaum, Jenny Holzer, Donald Judd, Claes Oldenburg, Martha Rosler, and Yvonne Rainer, among others. 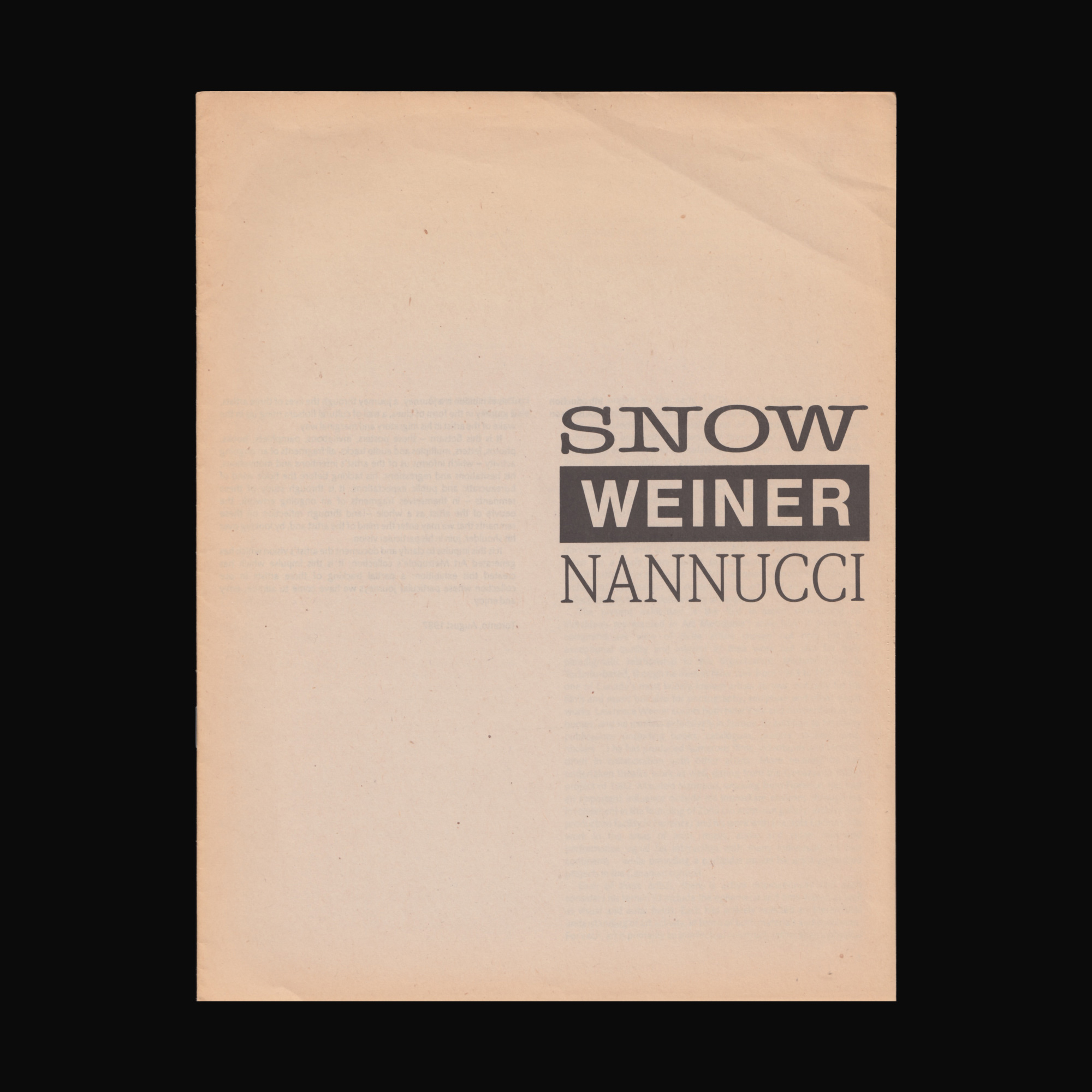 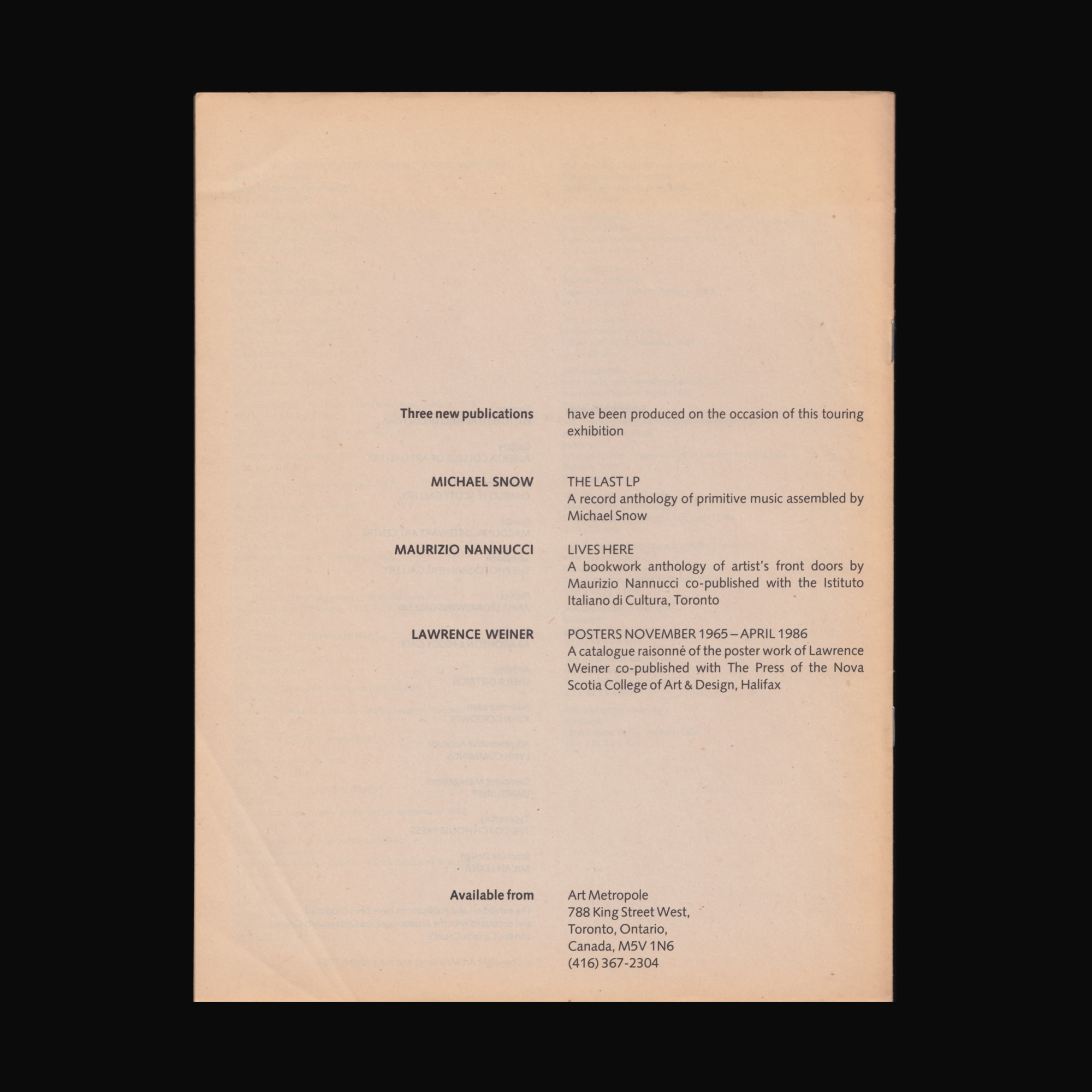