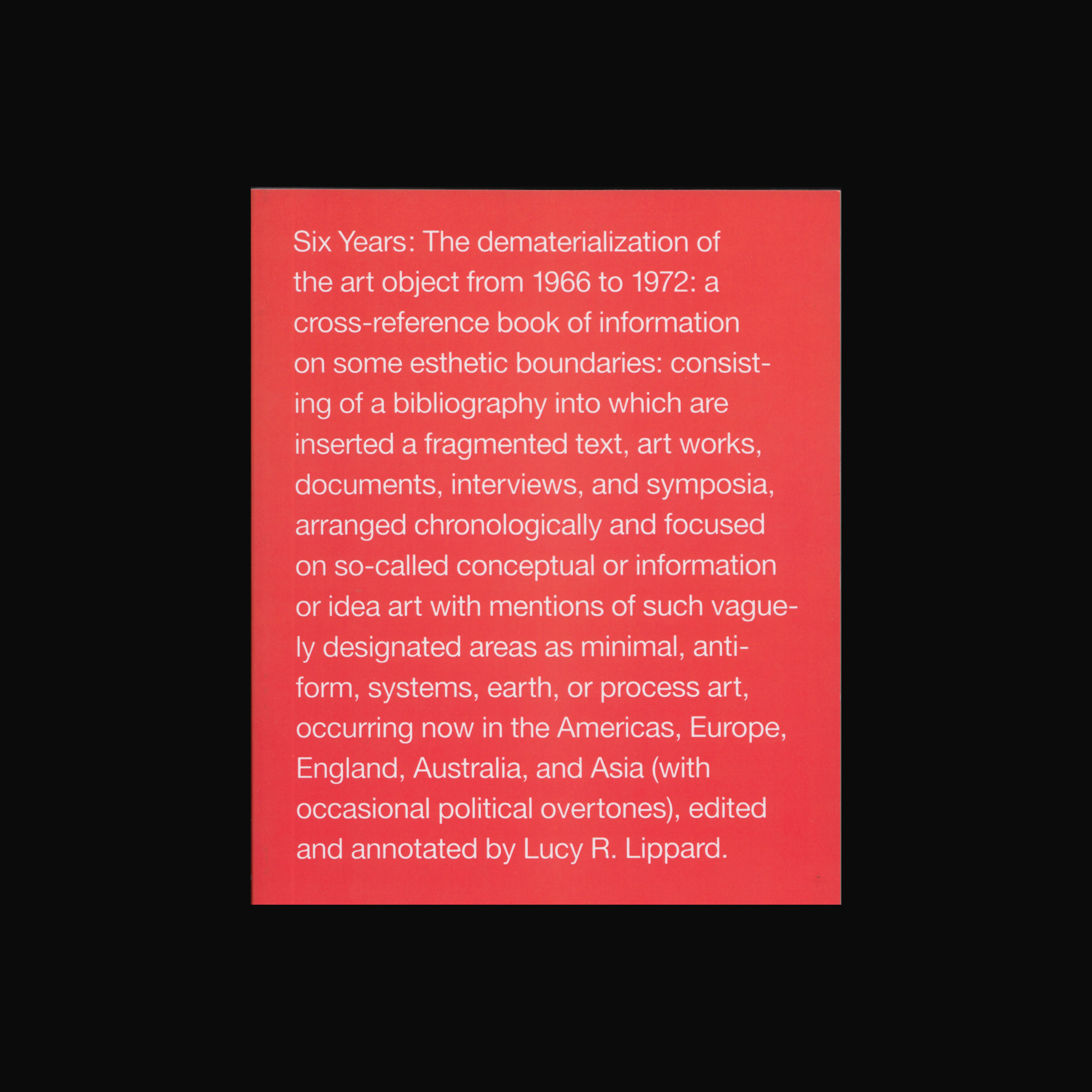 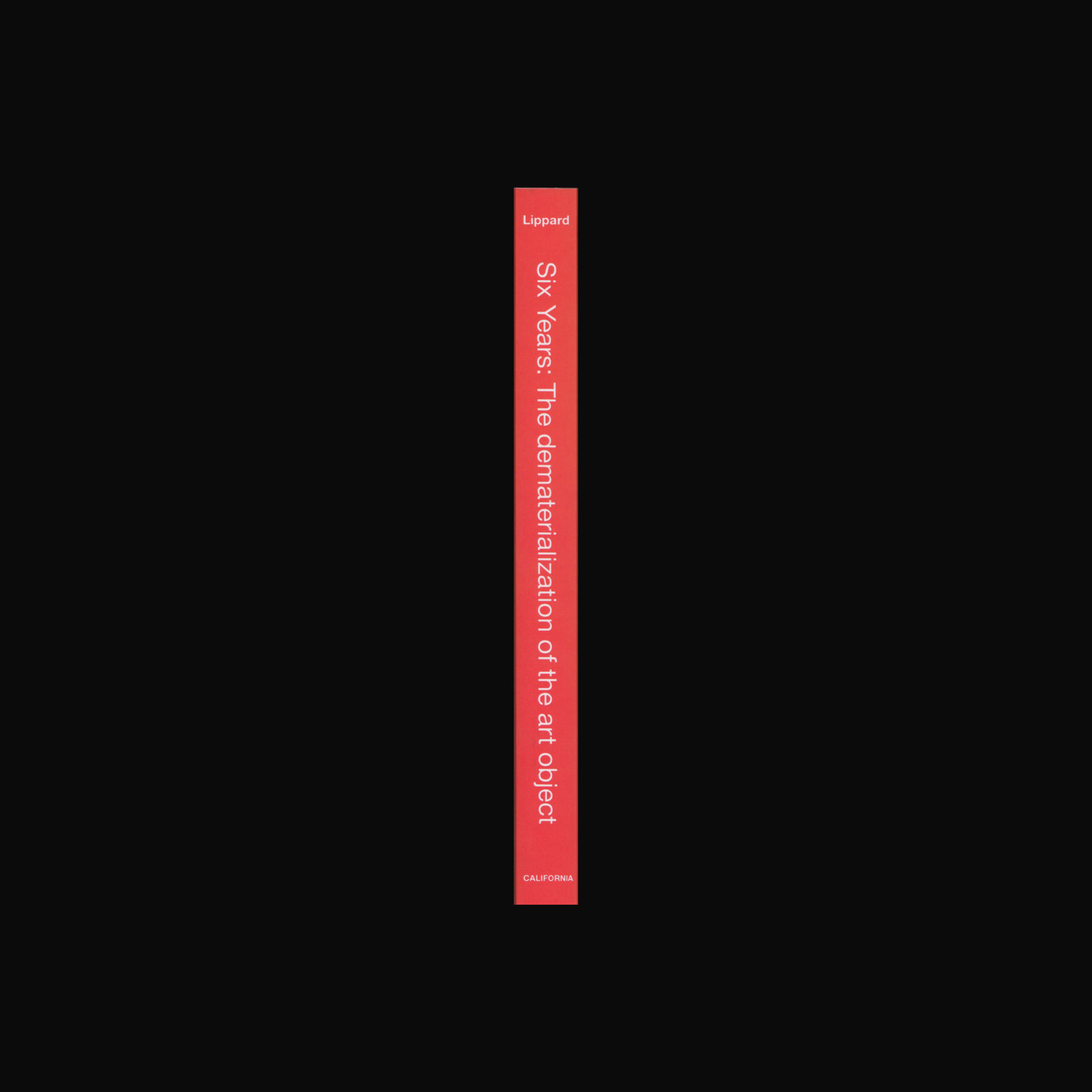 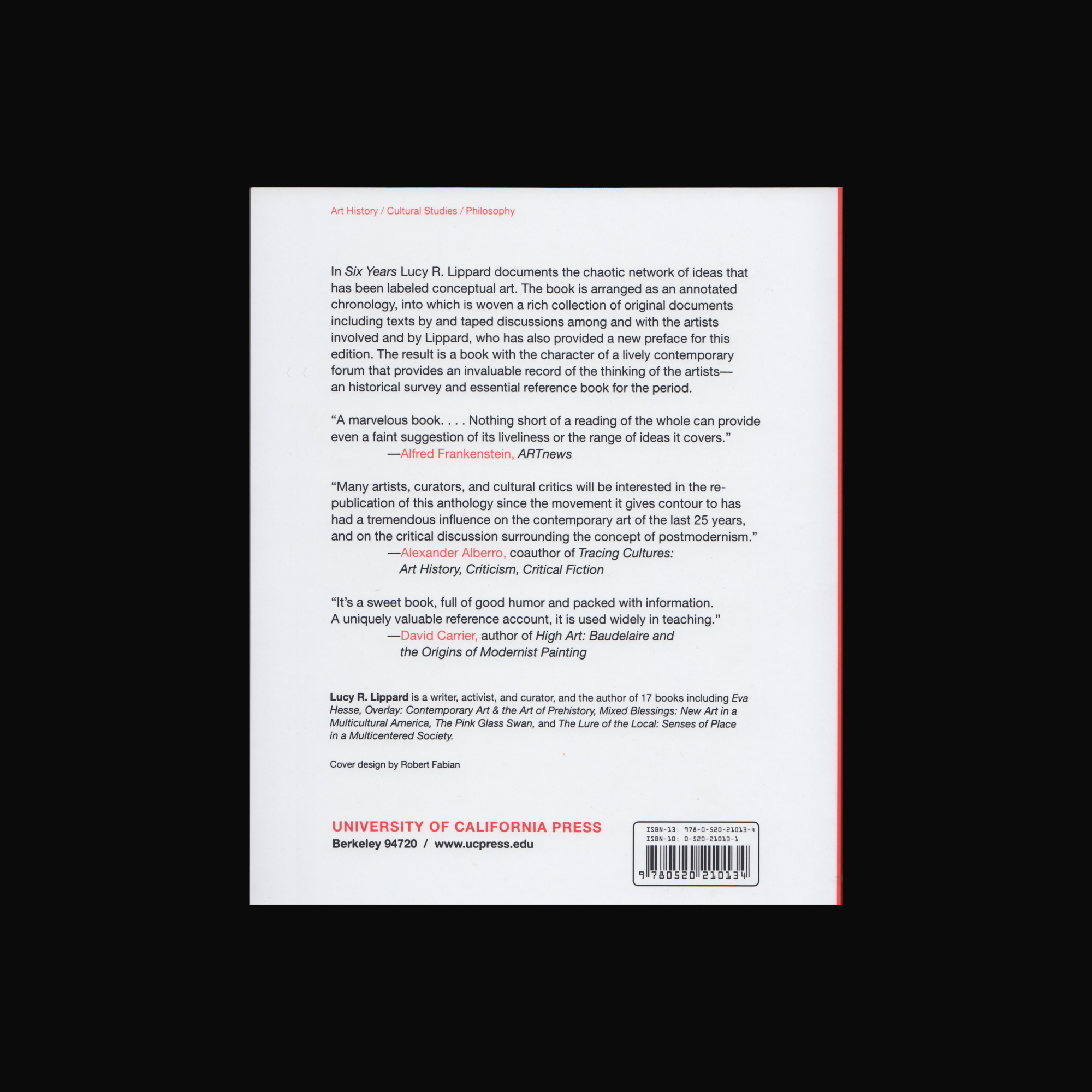 Six Years: The Dematerialization of the Art Object from 1966 to 1972 Lucy R. Lippard

In Six Years Lucy R. Lippard documents the chaotic network of ideas that has been labeled conceptual art. The book is arranged as an annotated chronology into which is woven a rich collection of original documents—including texts by and taped discussions among and with the artists involved and by Lippard, who has also provided a new preface for this edition. The result is a book with the character of a lively contemporary forum that offers an invaluable record of the thinking of the artists—a historical survey and essential reference book for the period. 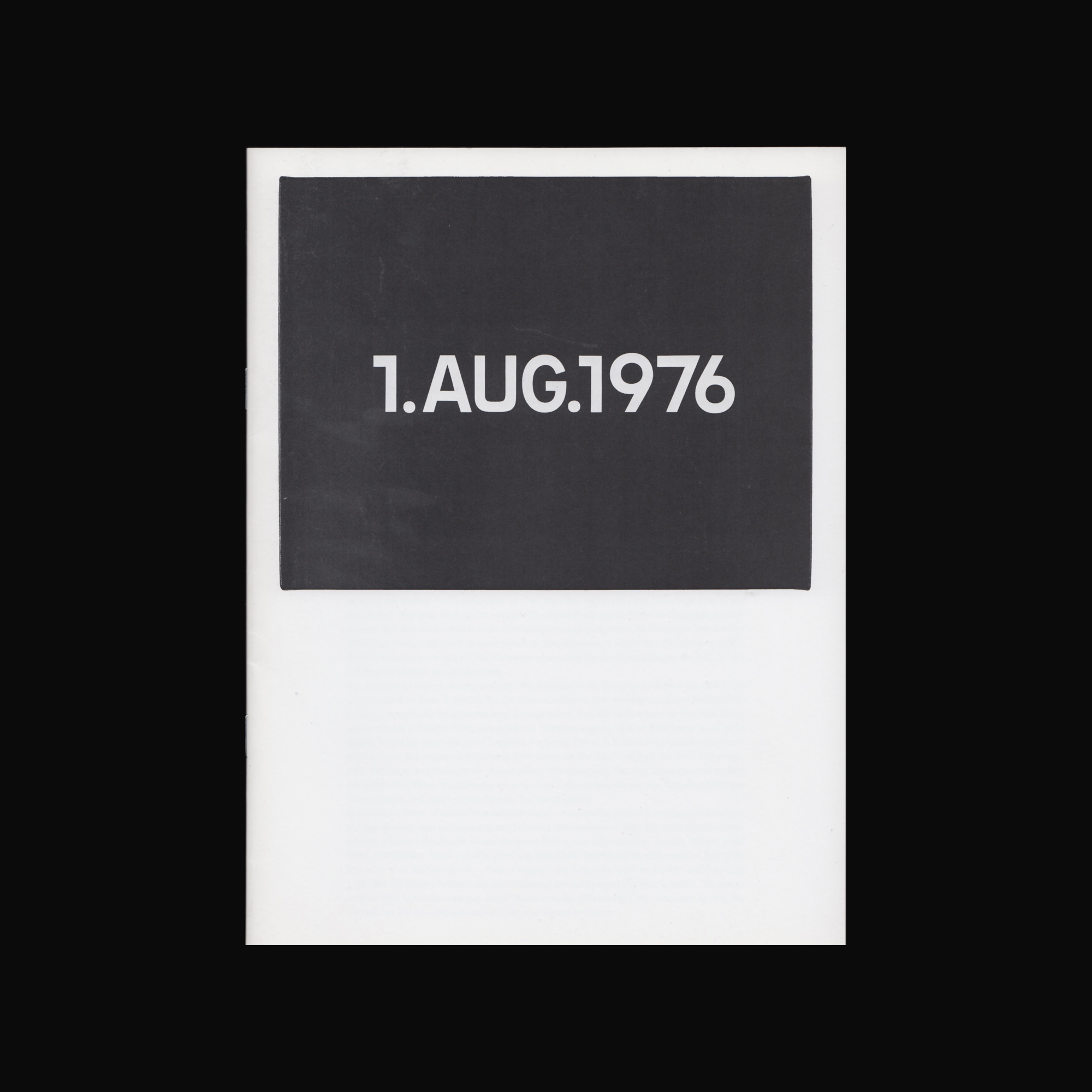 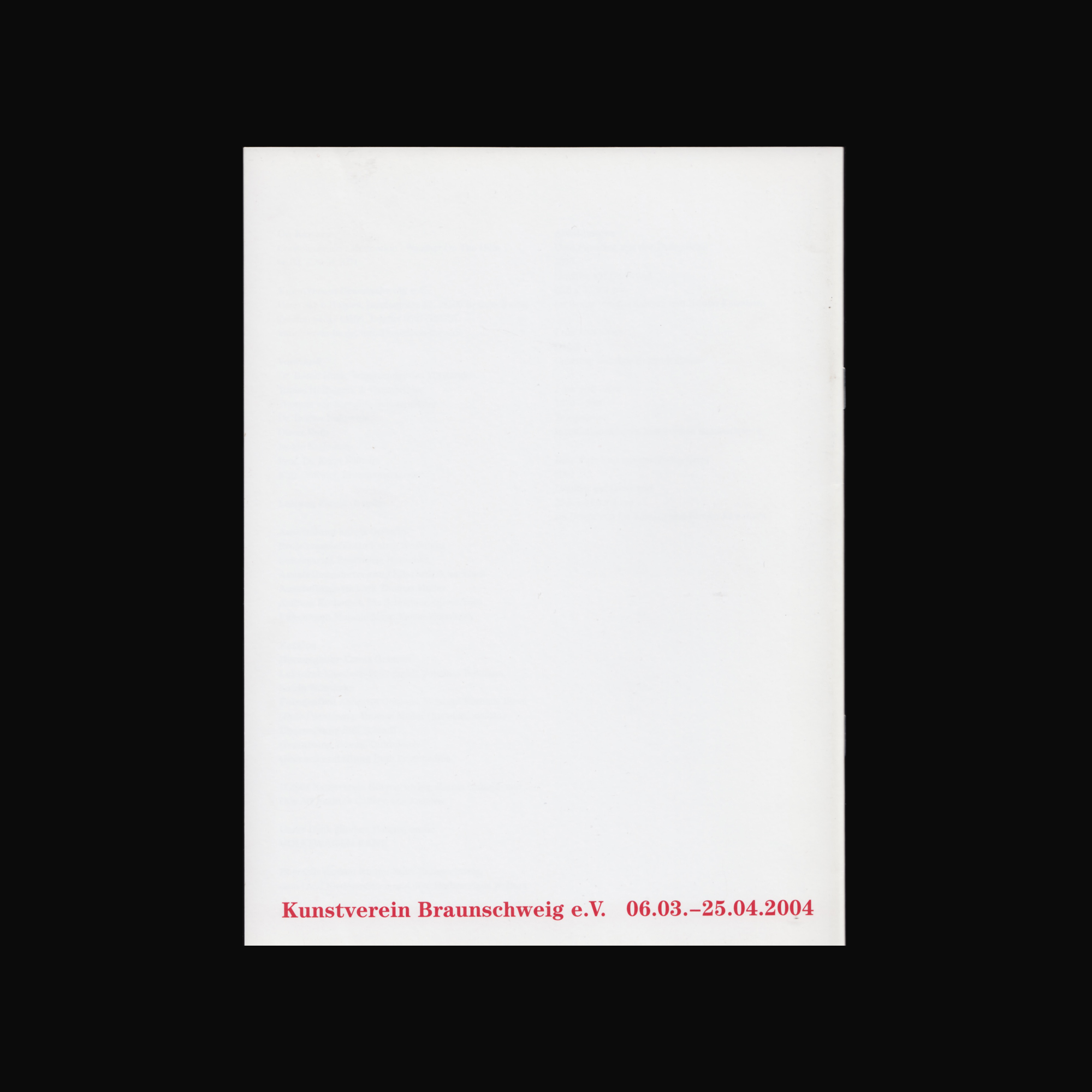 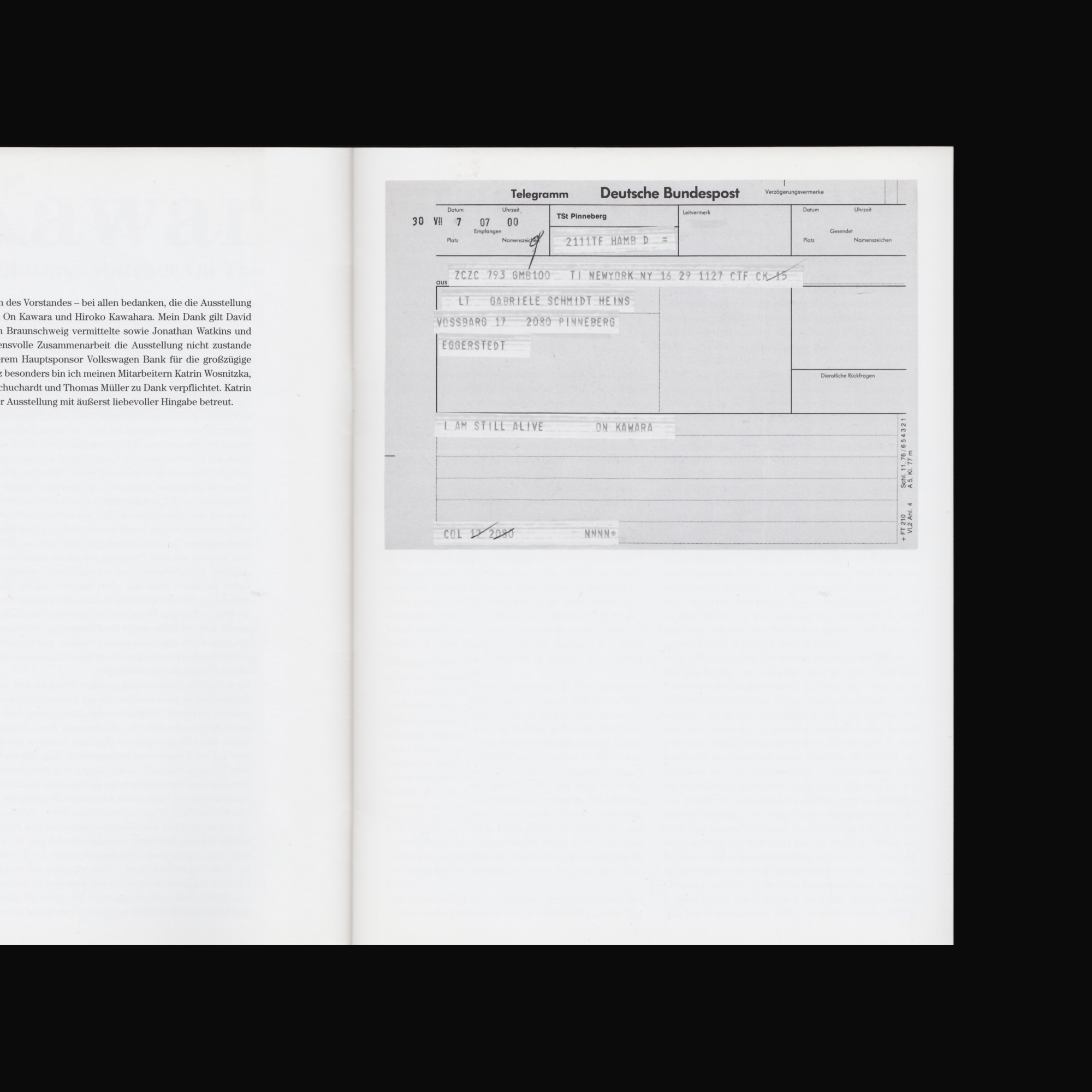 Produced on the occasion of On Kawara’s exhibition Consciousness . Meditation . Watcher On The Hills at Kunstverein Braunschweig, 6 March – 25 April, 2004.
With a text by Karola Grässlin and German translation of Just in Time: On Kawara, (1977, by Lucy R. Lippard). Designed by Yvonne Quirmbach. 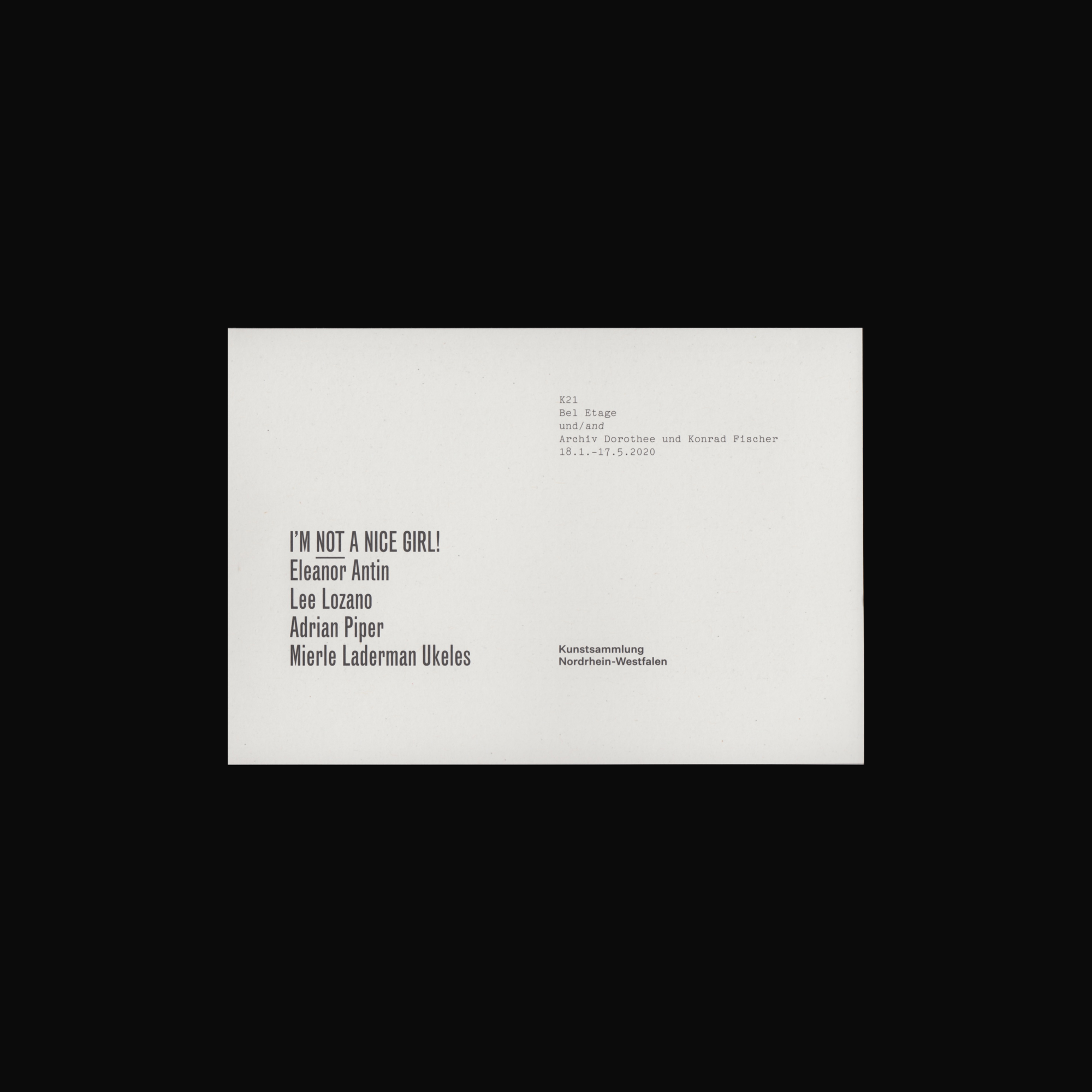 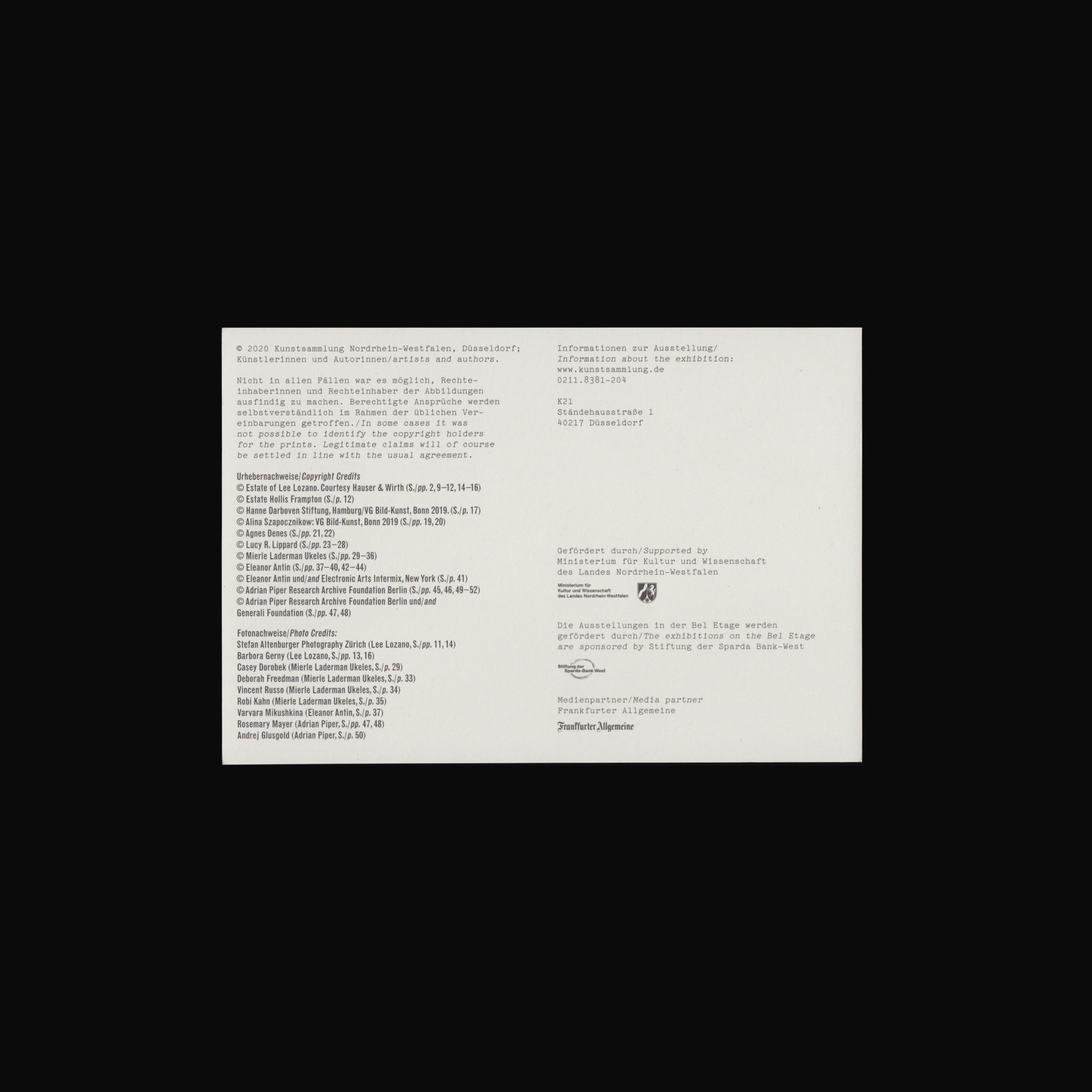 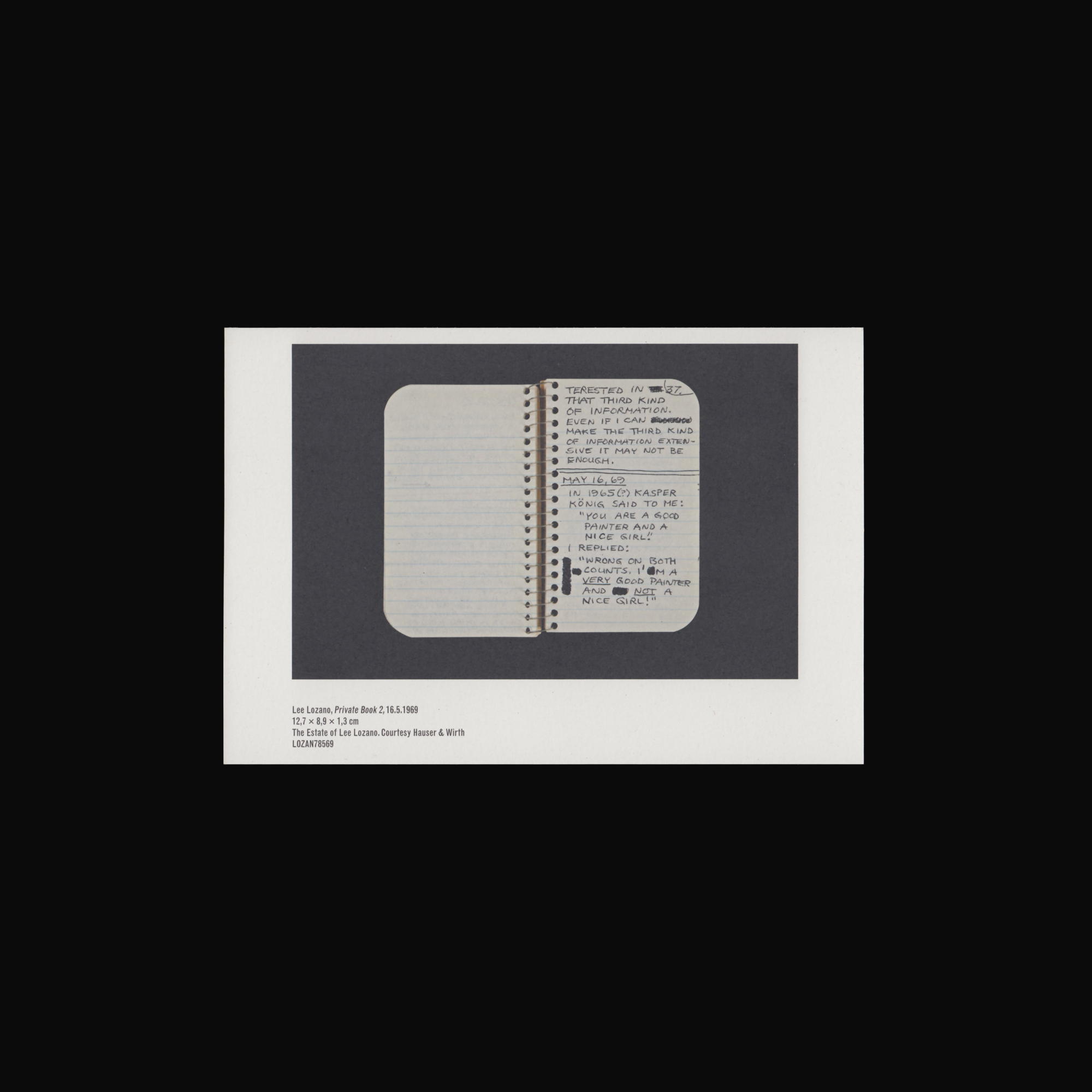 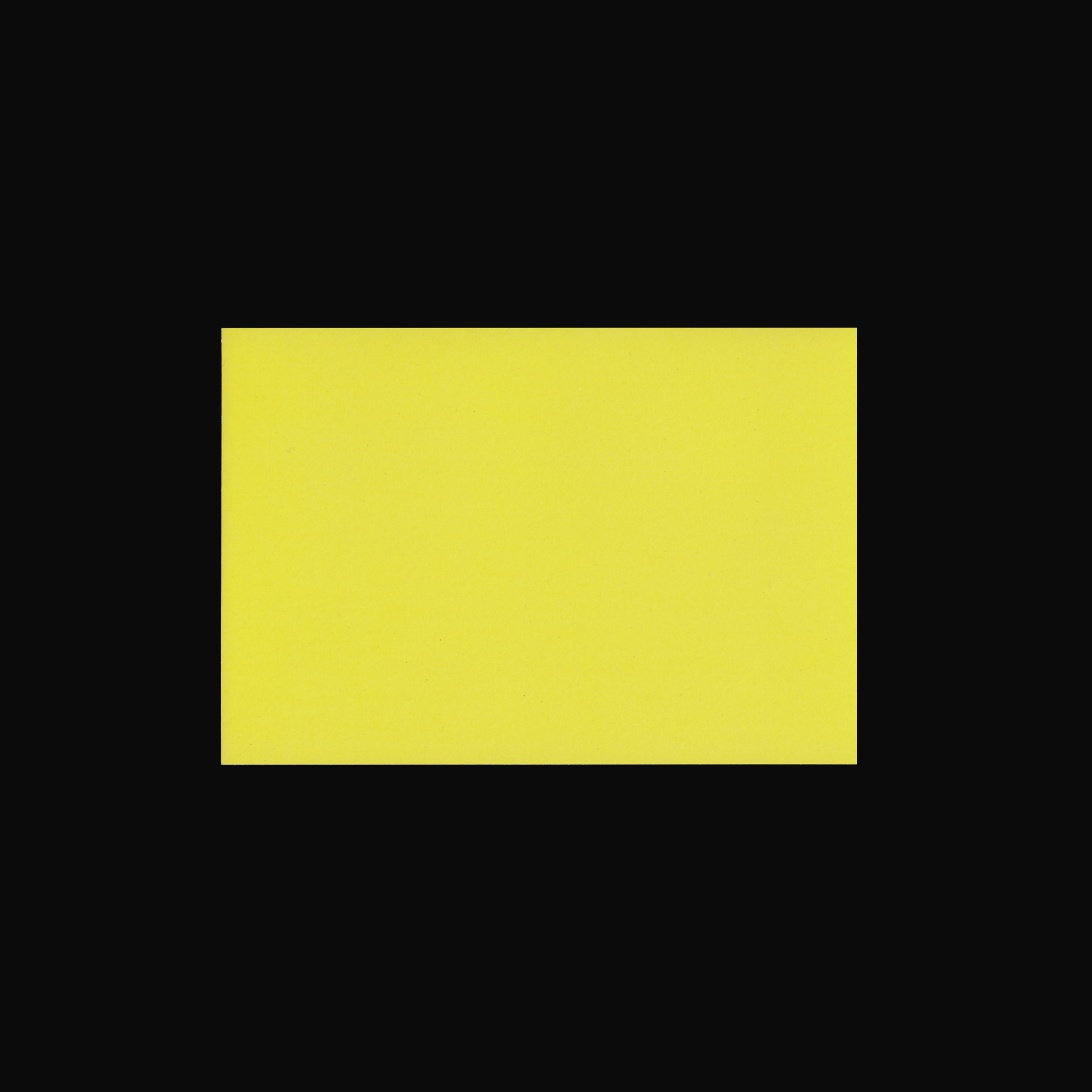 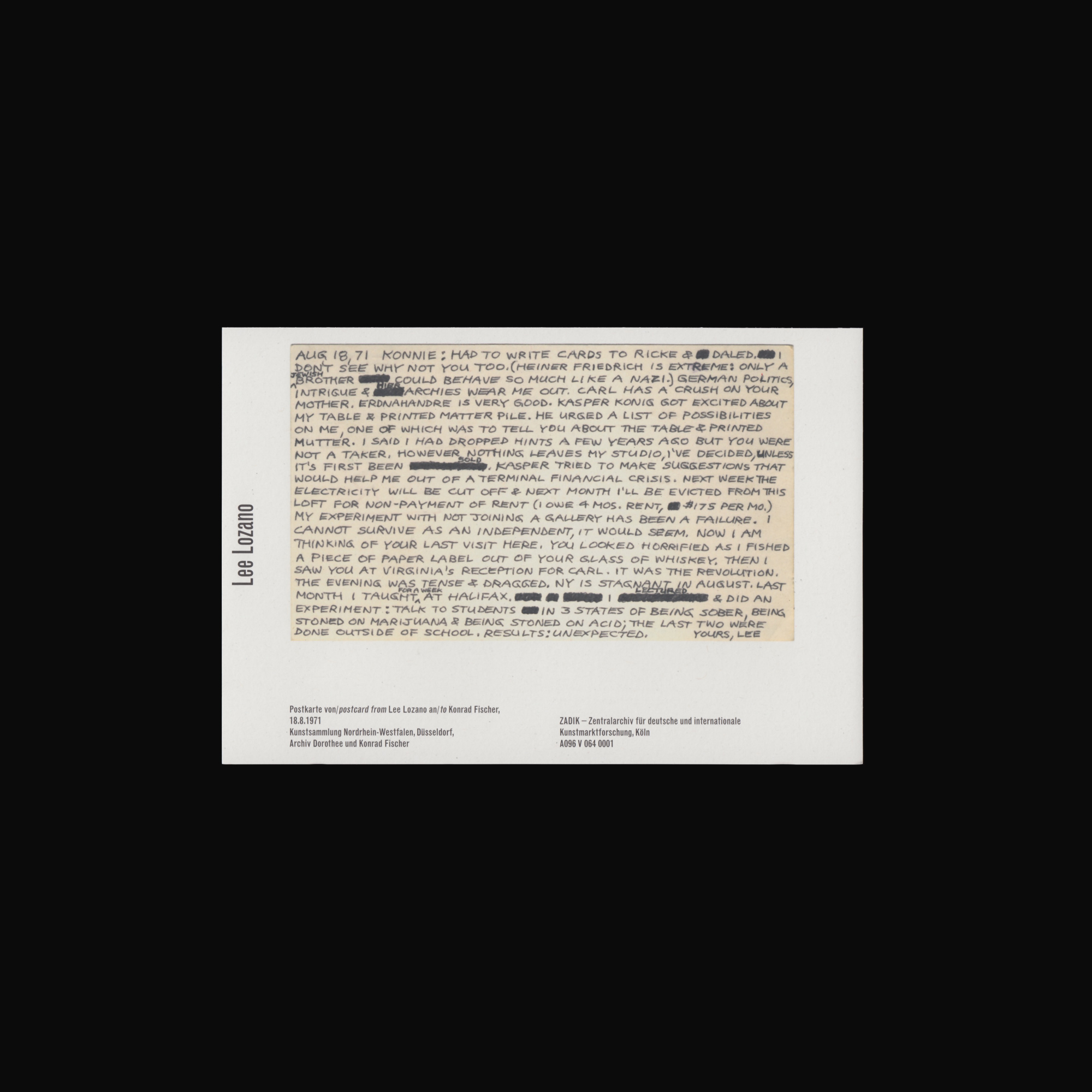 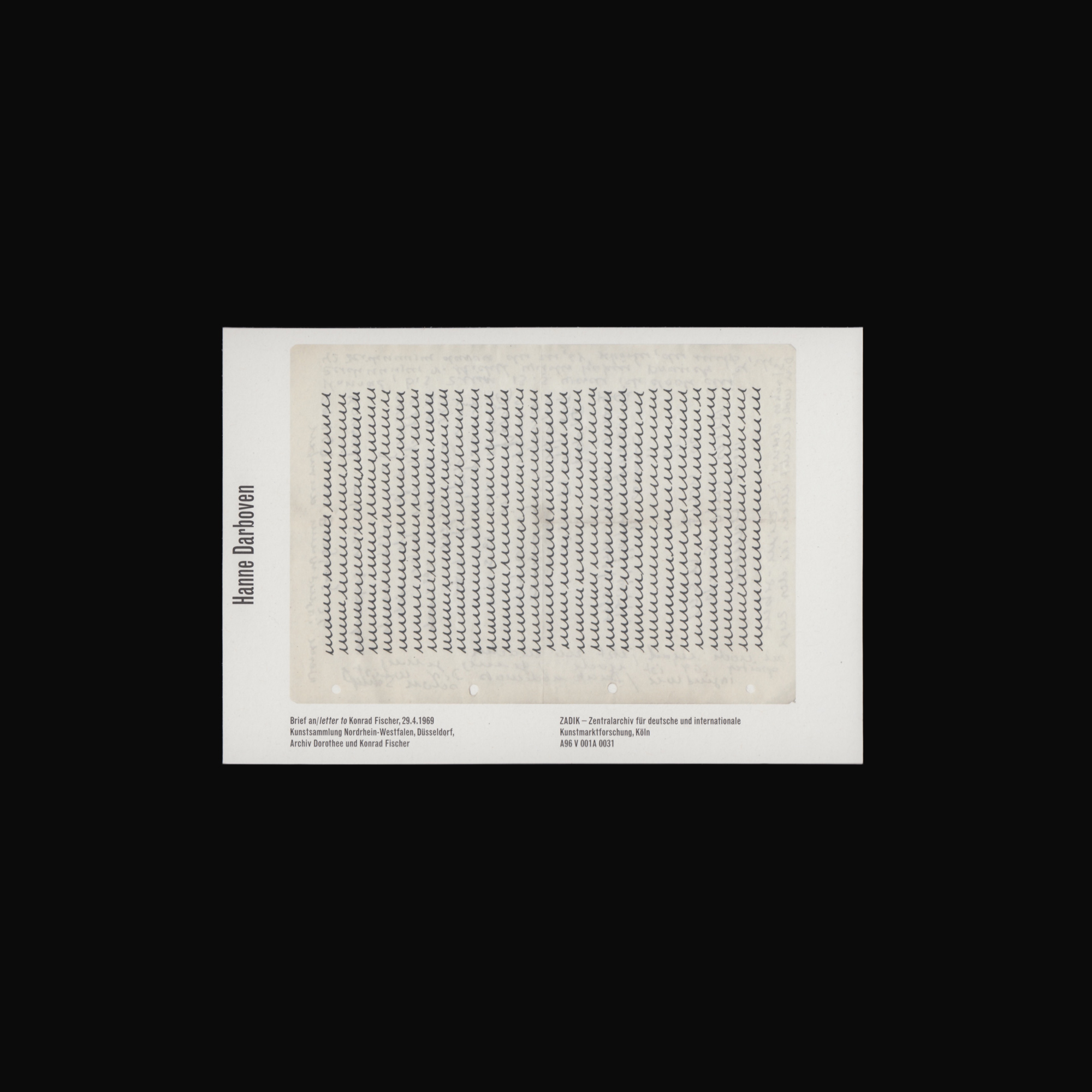 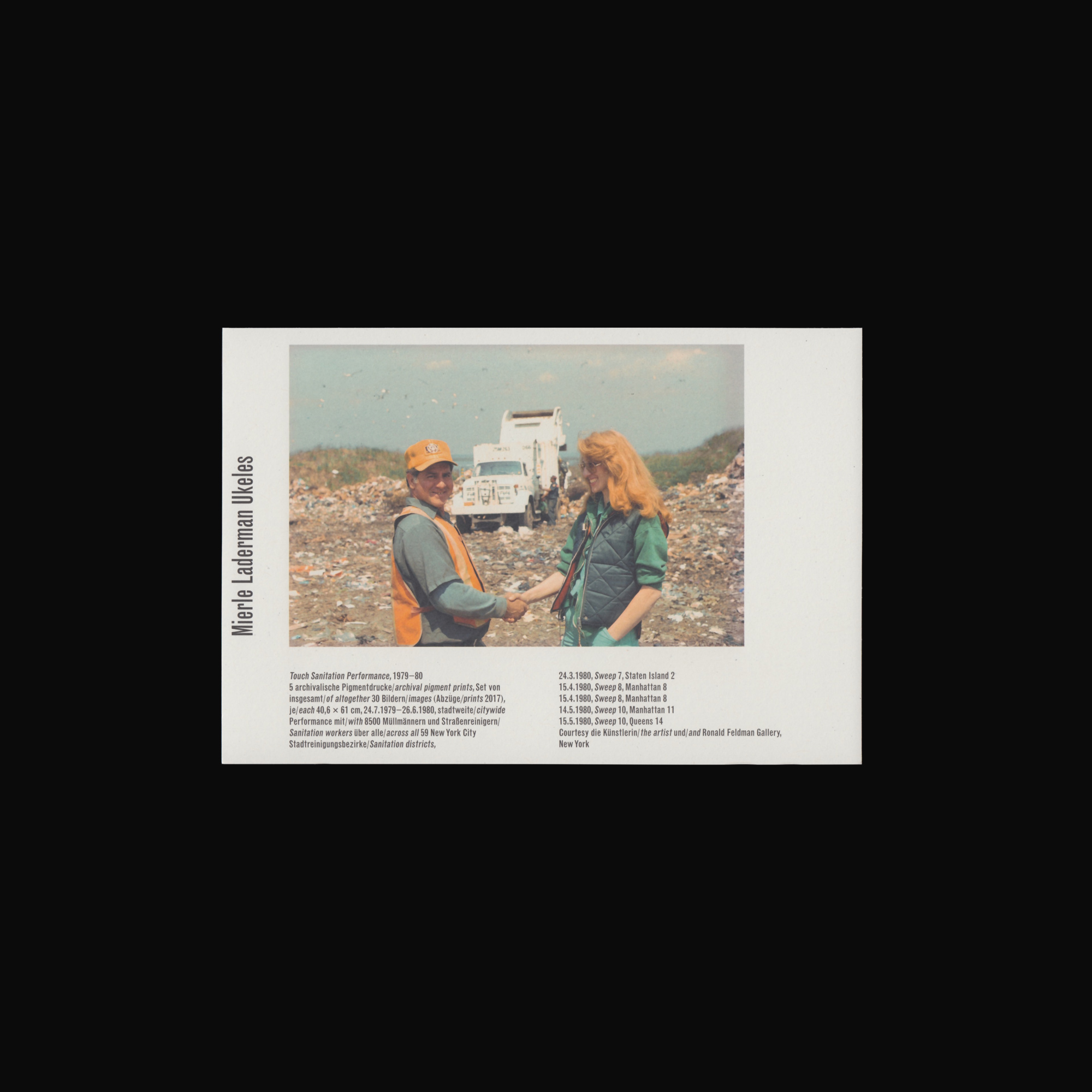 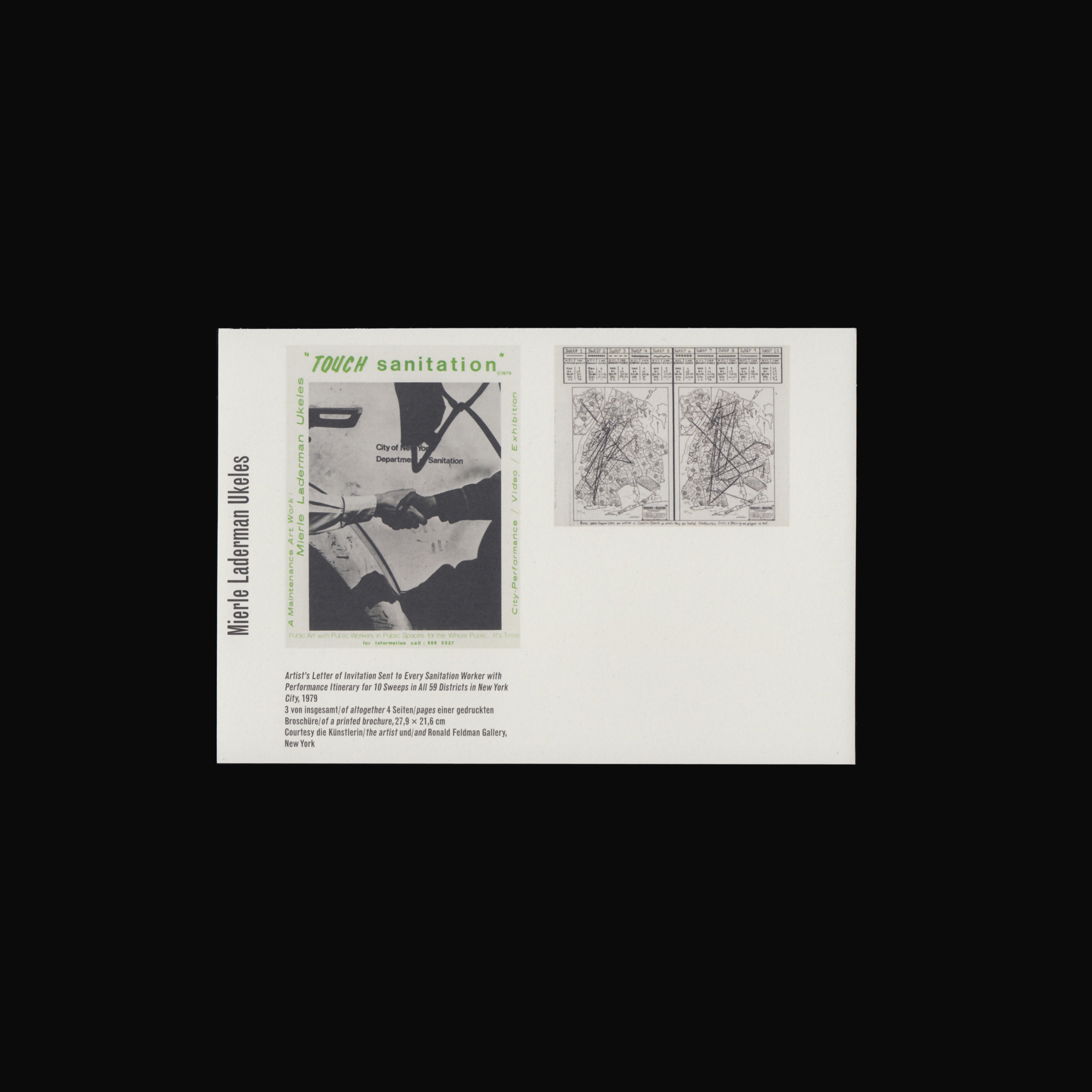 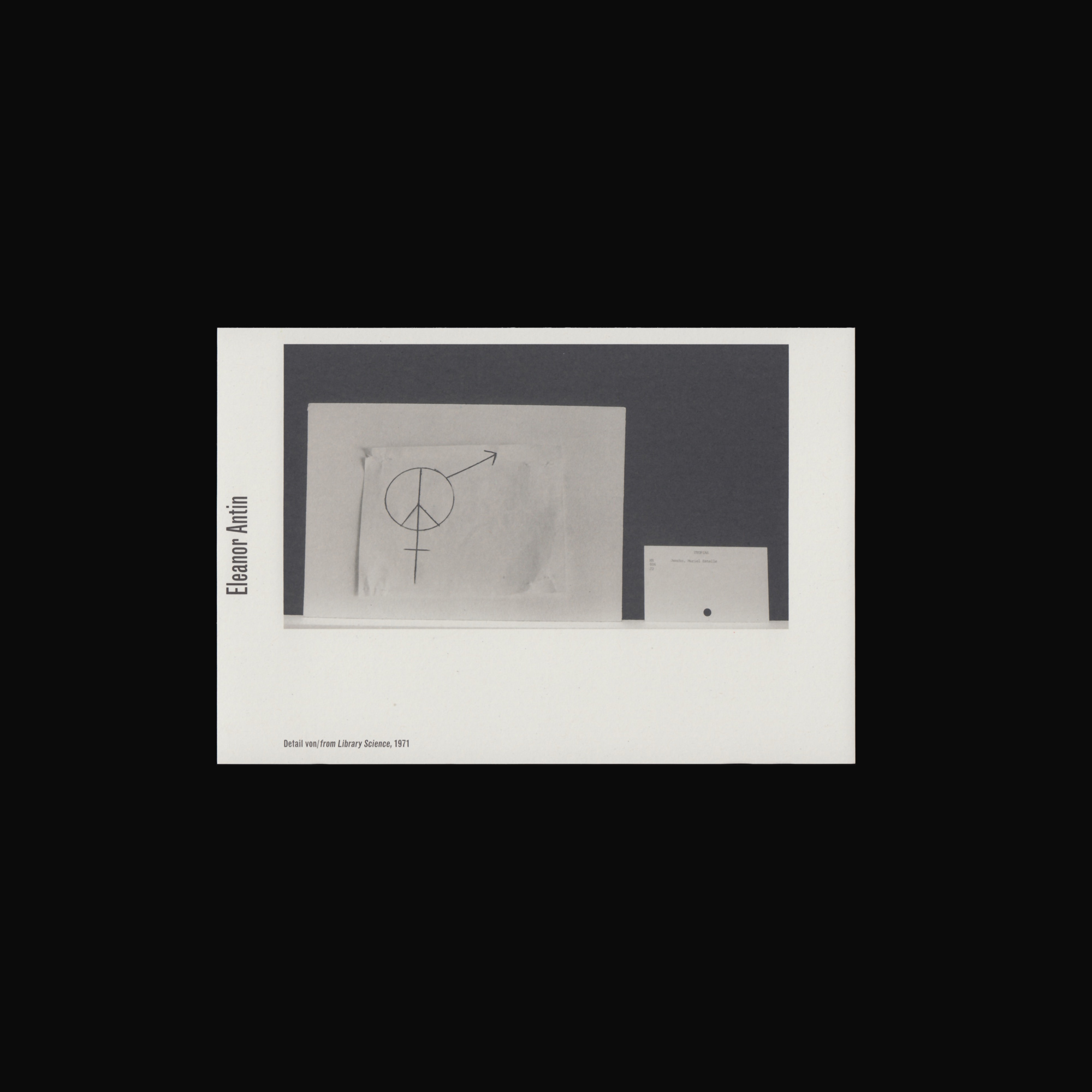 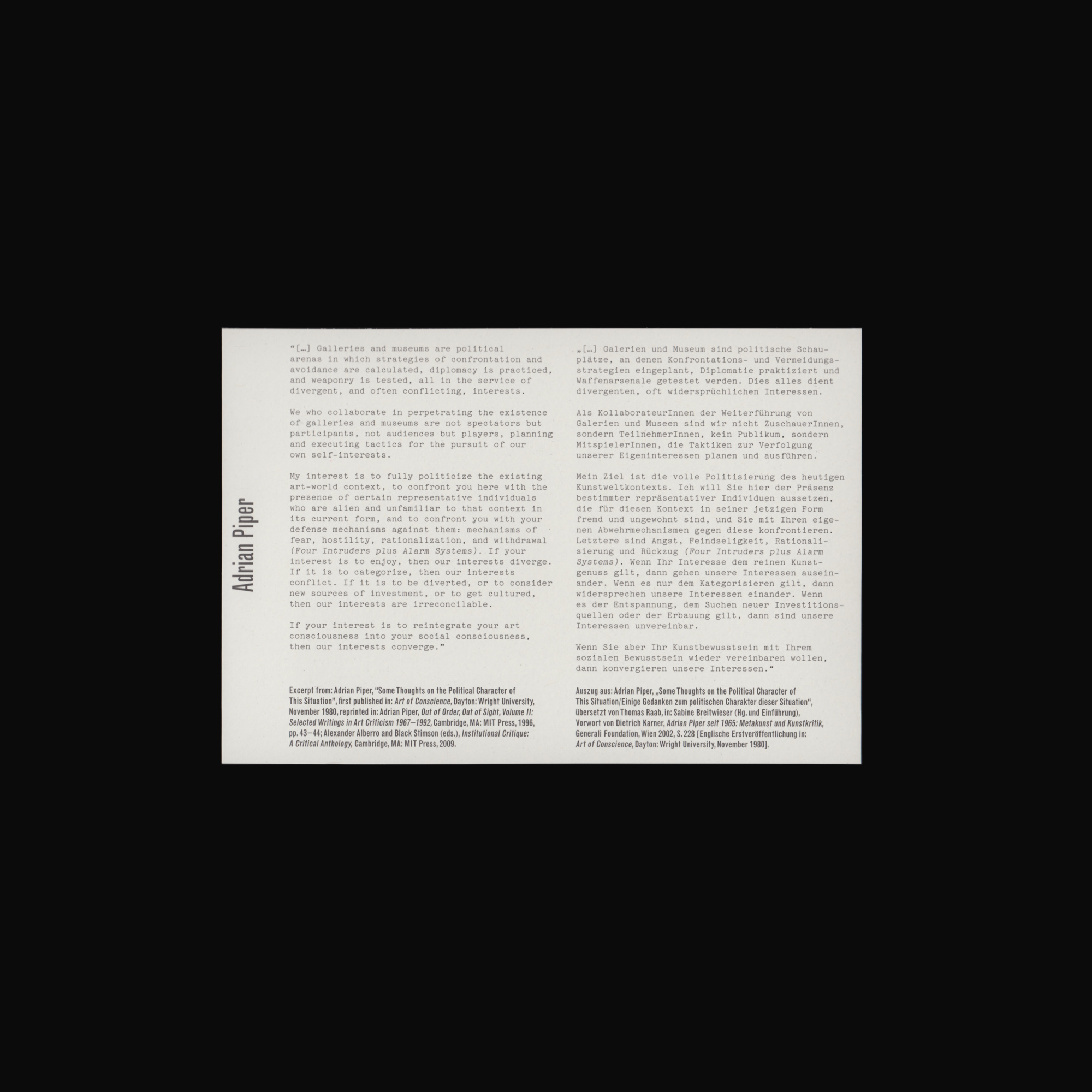 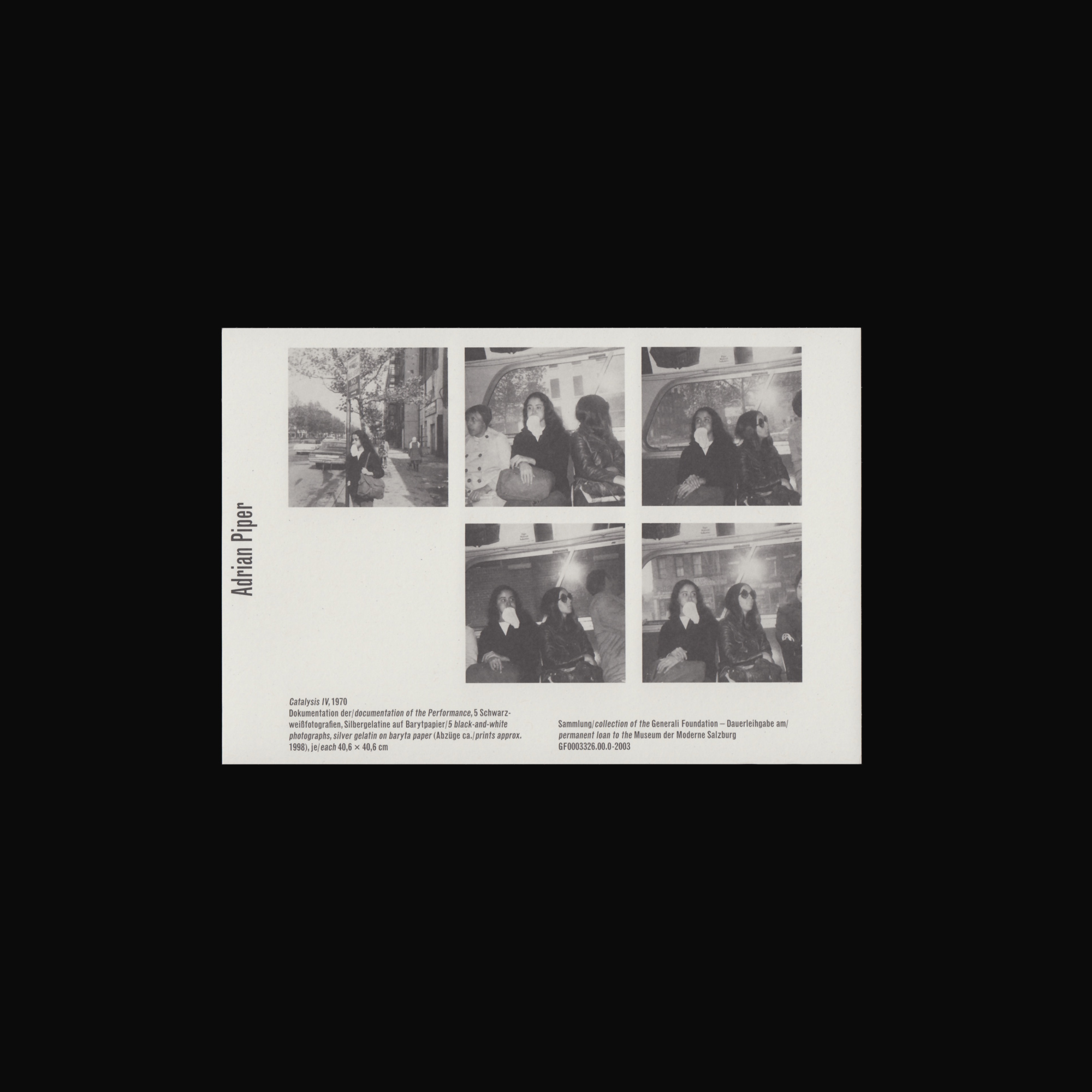 The point of departure for the exhibition is a series of documents that have rarely or never been shown before – letters, concepts, and photographs from the Archive Dorothee and Konrad Fischer which chronicle contacts between the internationally influential gallerist Konrad Fischer and Lucy R. Lippard, as well as women Conceptual artists from the late 1960s and early 1970s such as Eleanor Antin, Hanne Darboven, Agnes Denes, Adrian Piper, Lee Lozano, Charlotte Posenenske, and Alina Szapocznikow. 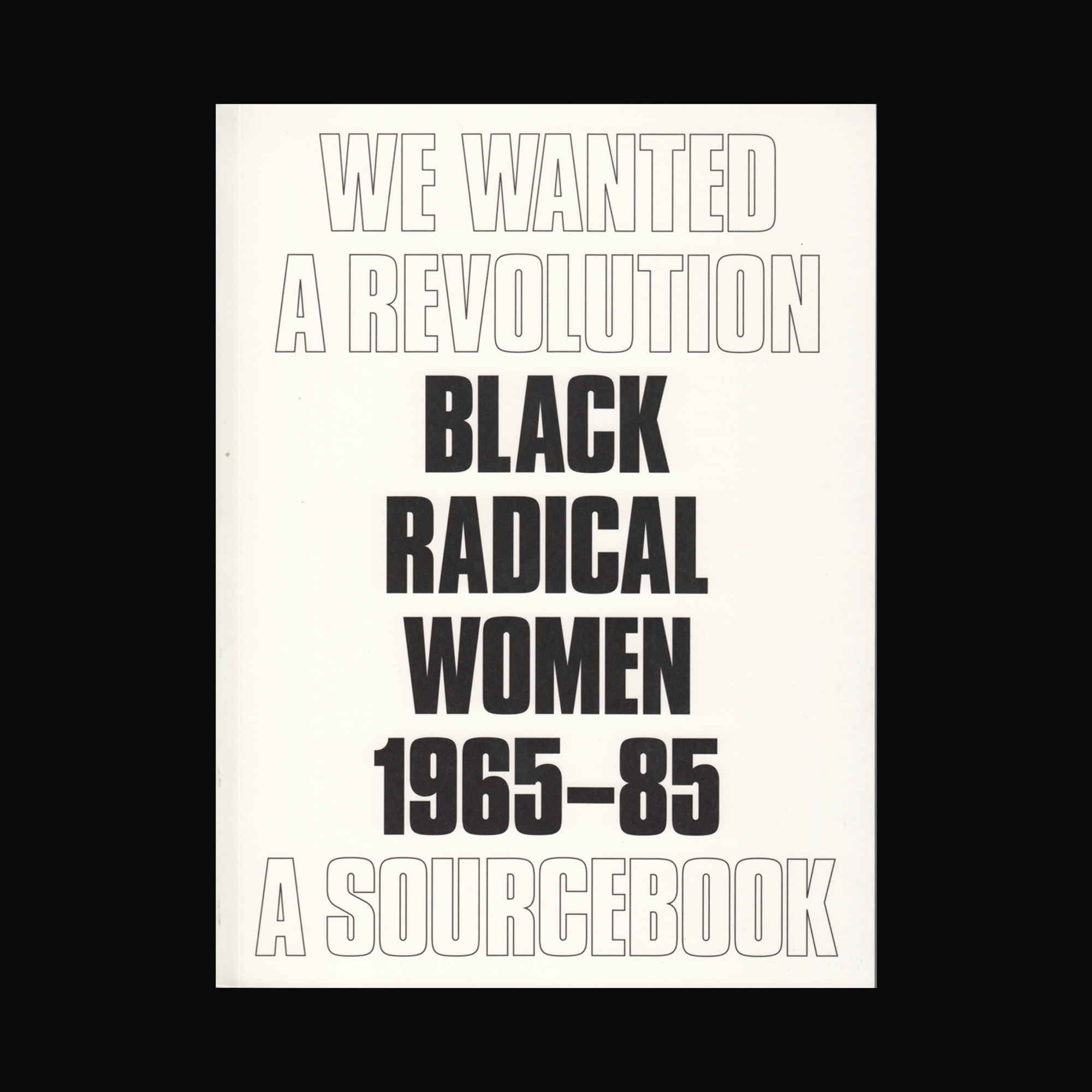 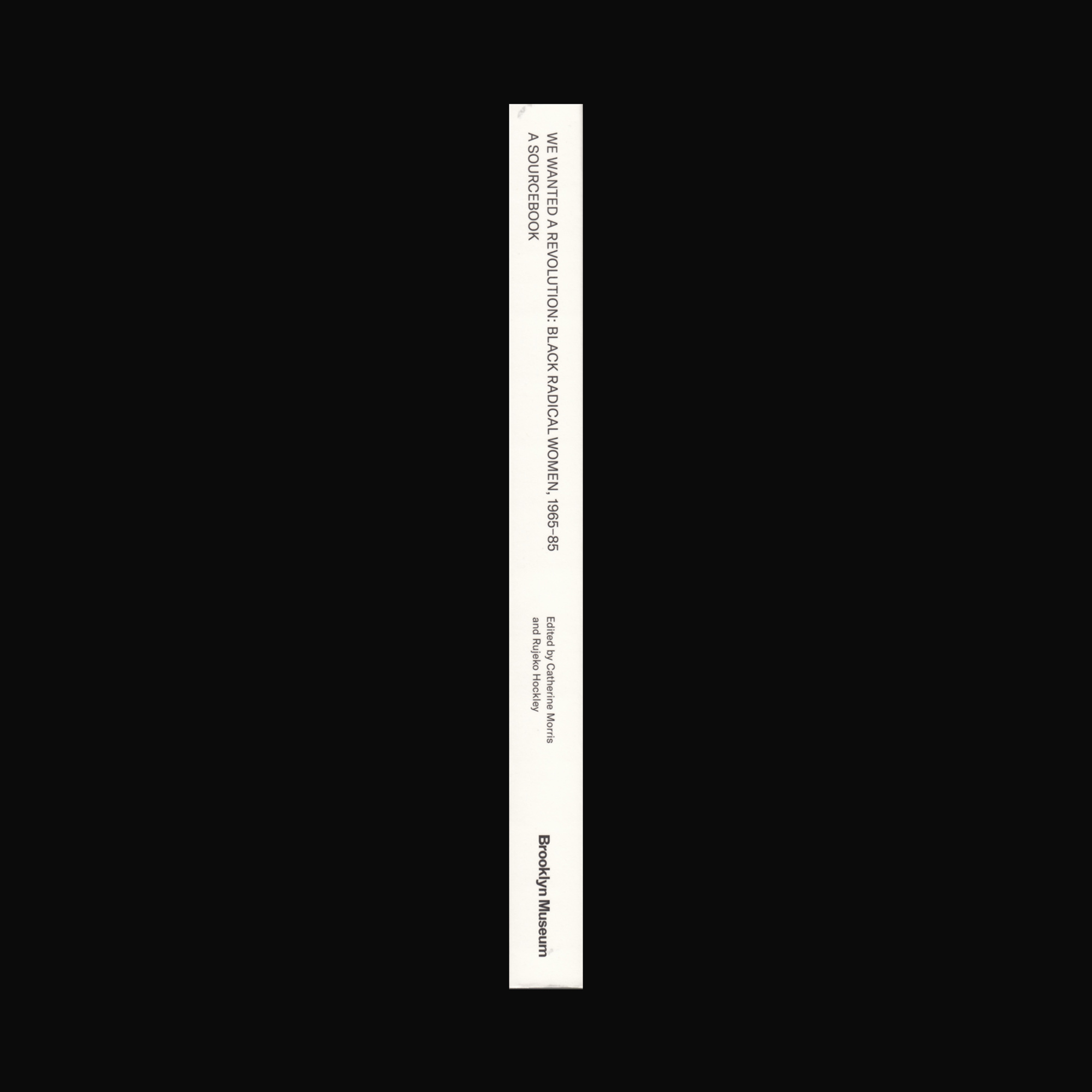 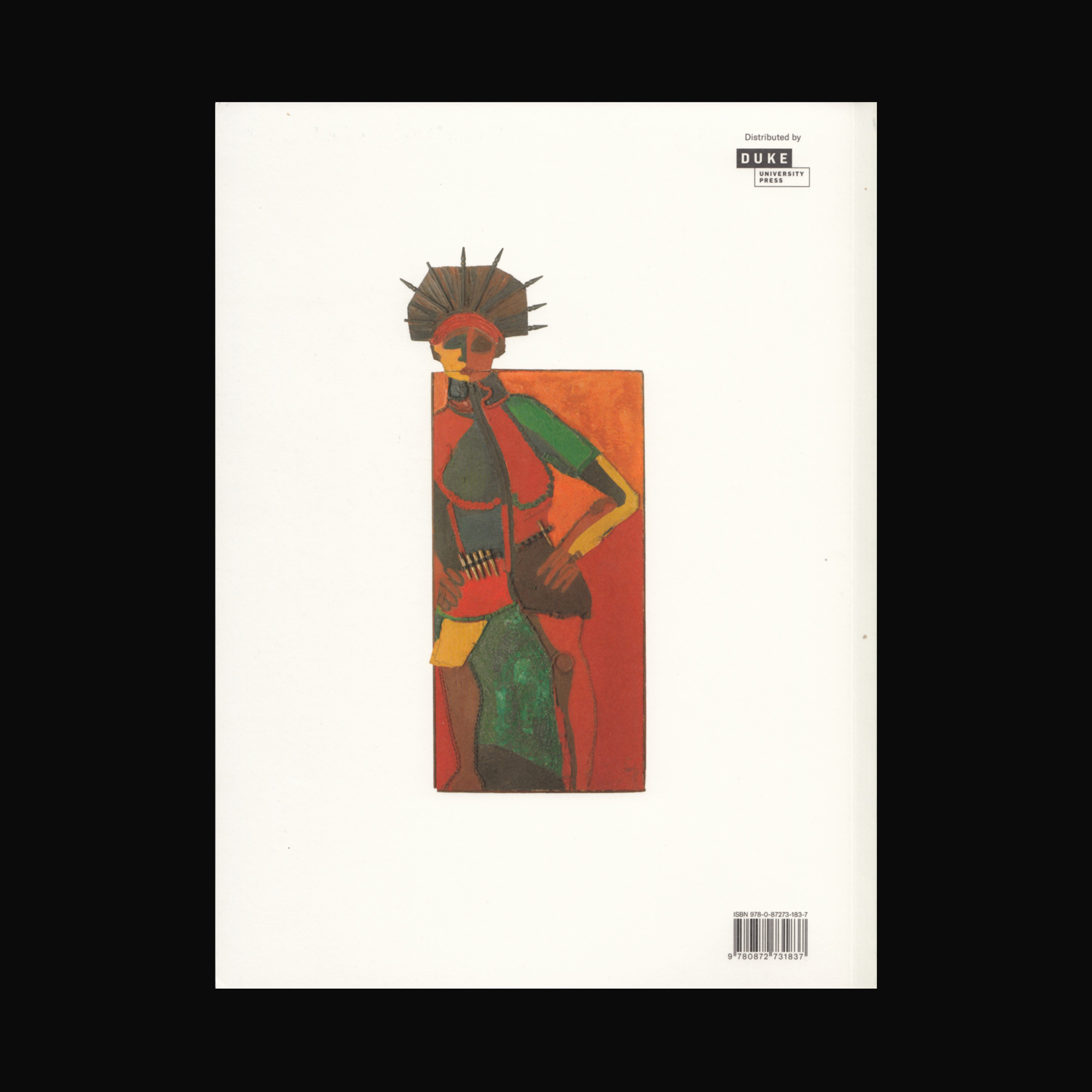 A landmark exhibition on display at the Brooklyn Museum from April 21 through September 17, 2017, We Wanted a Revolution: Black Radical Women, 1965–85 examines the political, social, cultural, and aesthetic priorities of women of color during the emergence of second-wave feminism. It showcases the work of black women artists such as Emma Amos, Maren Hassinger, Senga Nengudi, Lorraine O’Grady, Howardena Pindell, Faith Ringgold, and Betye Saar, making it one of the first major exhibitions to highlight the voices and experiences of women of color. In so doing, it reorients conversations around race, feminism, political action, art production, and art history in this significant historical period.

The accompanying Sourcebook republishes an array of rare and little-known documents from the period by artists, writers, cultural critics, and art historians such as Gloria Anzaldúa, James Baldwin, bell hooks, Lucy R. Lippard, Audre Lorde, Toni Morrison, Lowery Stokes Sims, Alice Walker, and Michelle Wallace. These documents include articles, manifestos, and letters from significant publications as well as interviews, some of which are reproduced in facsimile form. The Sourcebook also includes archival materials, rare ephemera, and an art-historical overview essay.