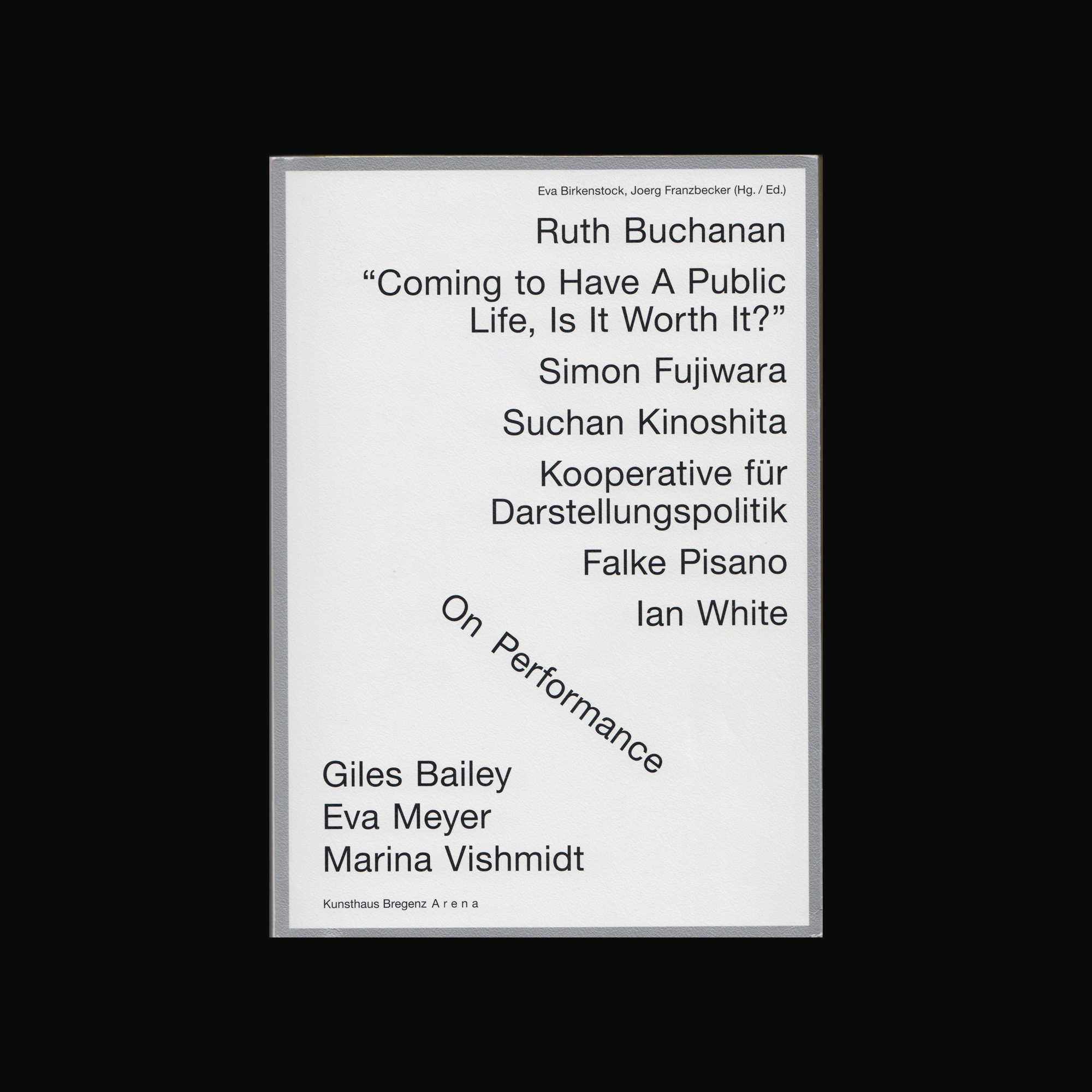 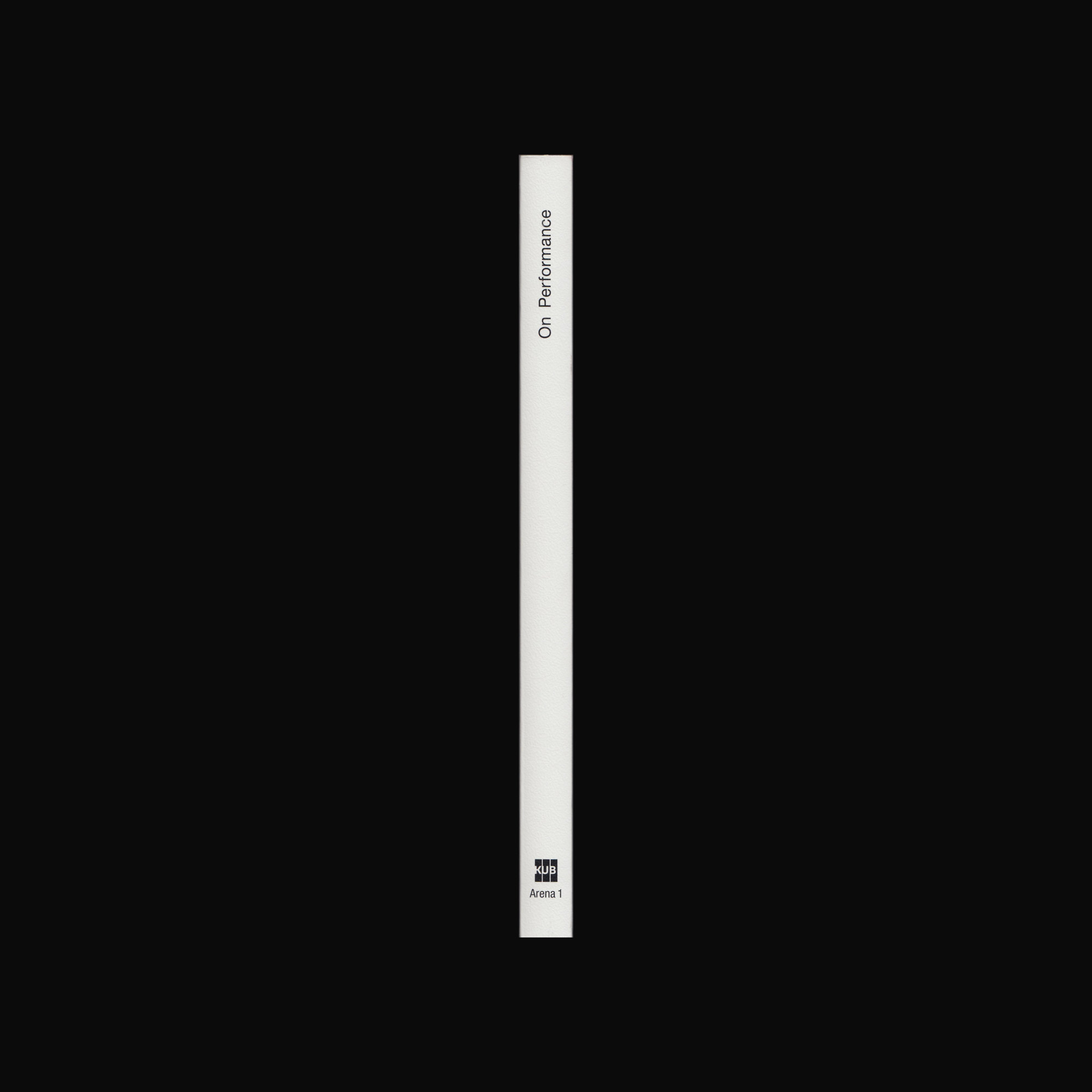 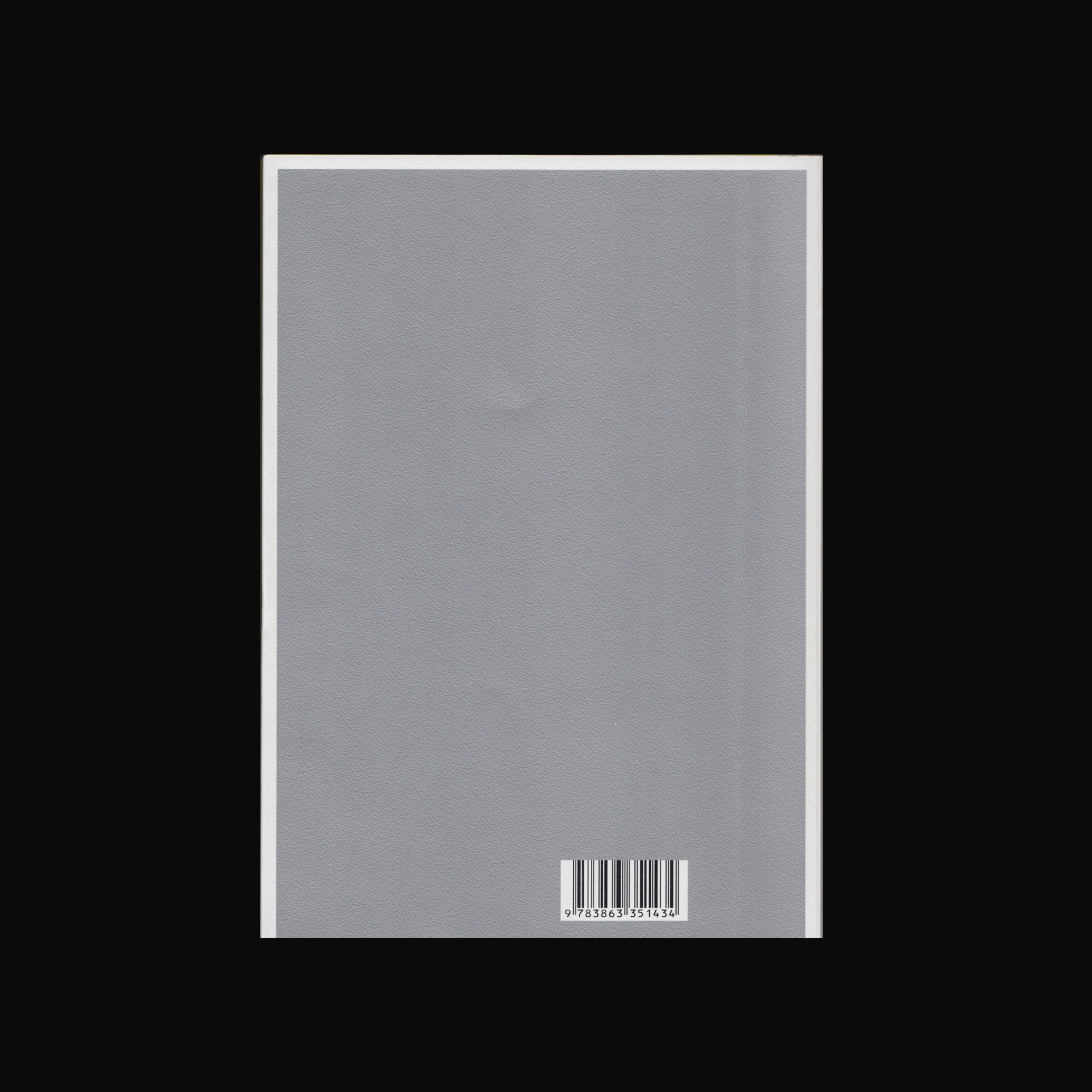 On Performance is the first volume to be published in the KUB Arena publication- series; it not only documents the performance project that took place in the KUB Arena in the winter of 2010/11, but also contains in-depth essays by Giles Bailey and Eva Meyer examining the theory and history of performance. Artists’ contributions especially created for the publication by Ruth Buchanan, Coming to Have A Public Life, Is It Worth It?, Simon Fujiwara, Suchan Kinoshita, Kooperative für Darstellungspolitik, Falke Pisano, and Ian White appear alongside an interview with the participating artists by Eva Birkenstock and Joerg Franzbecker, with accompanying comments by Marina Vishmidt. Designed by HIT Studio. 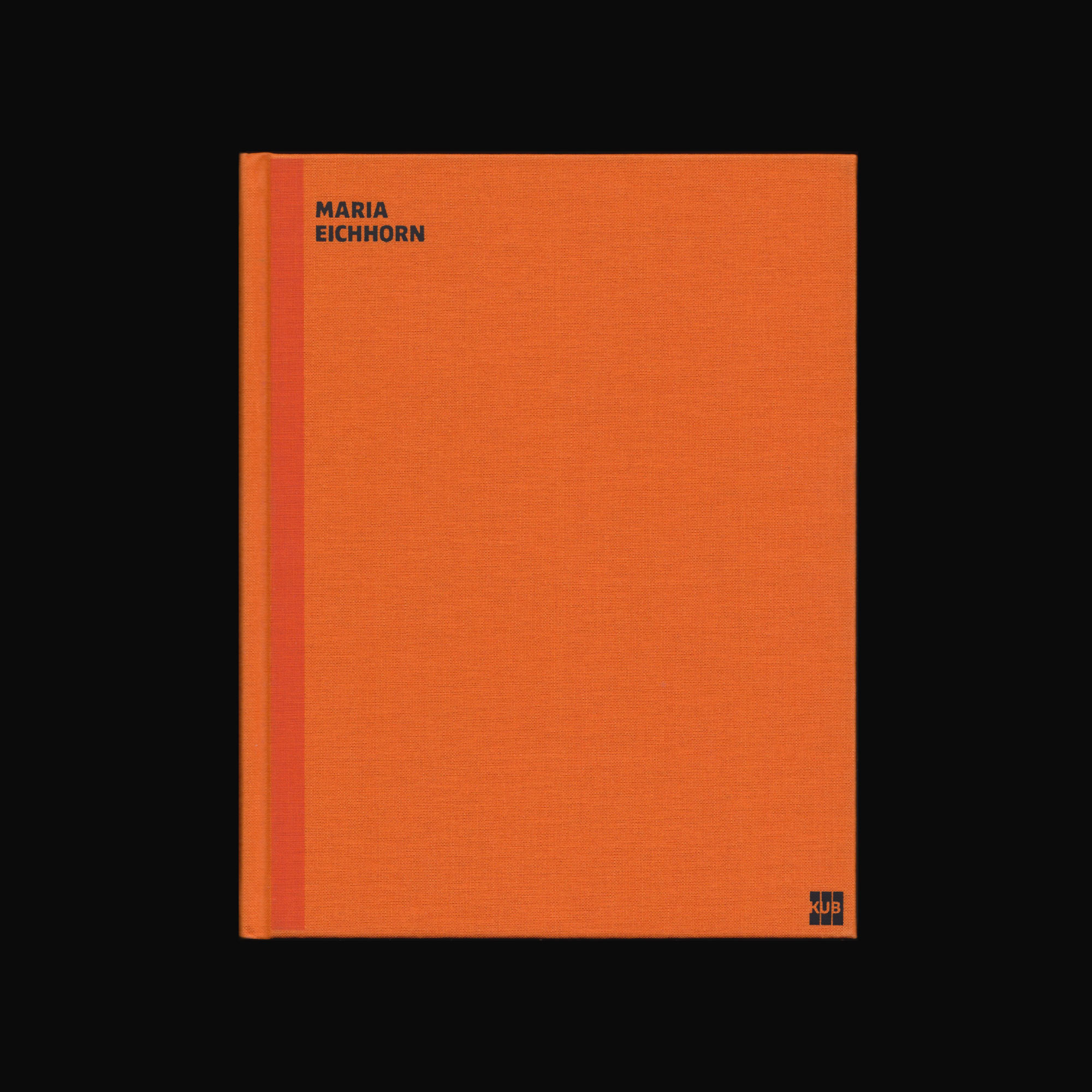 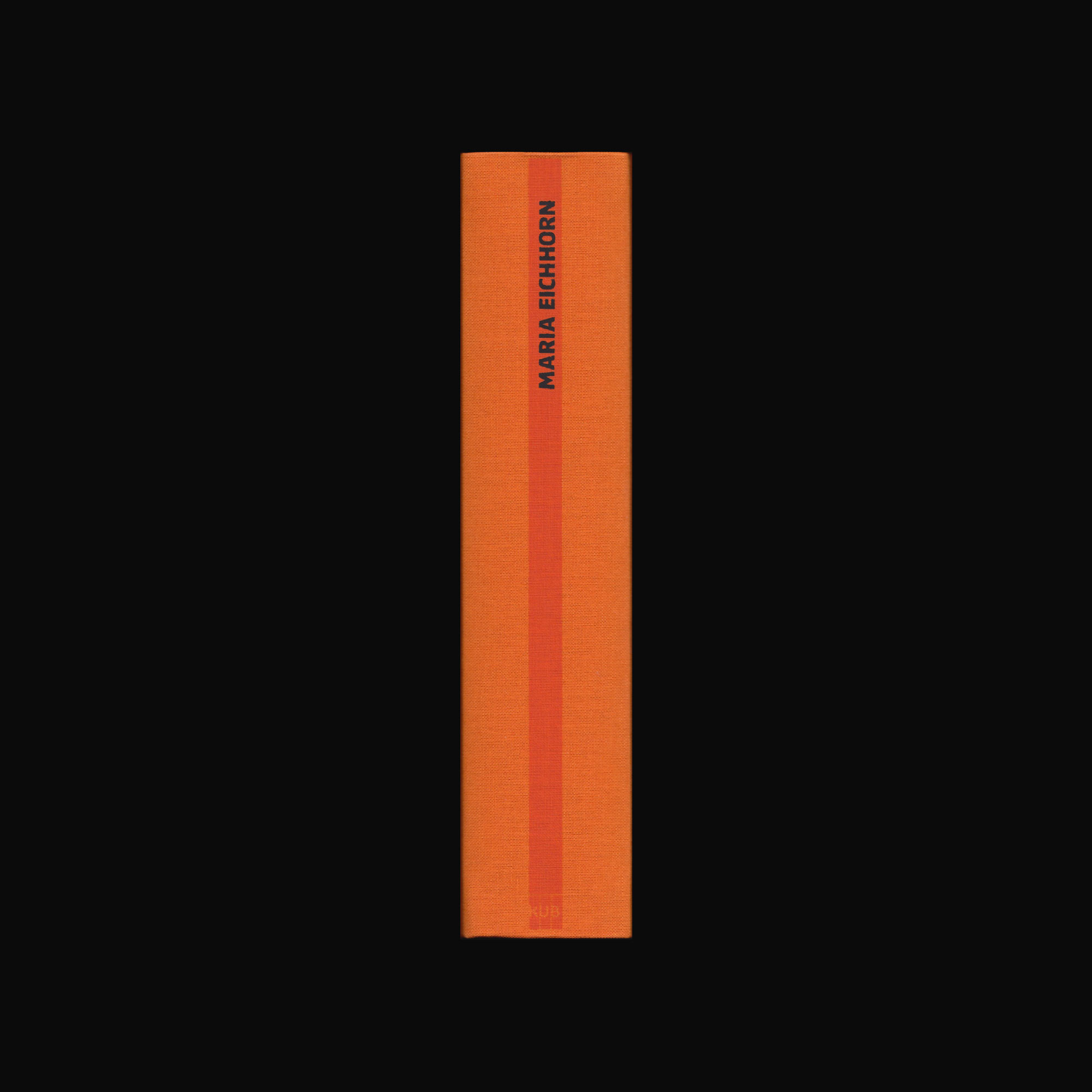 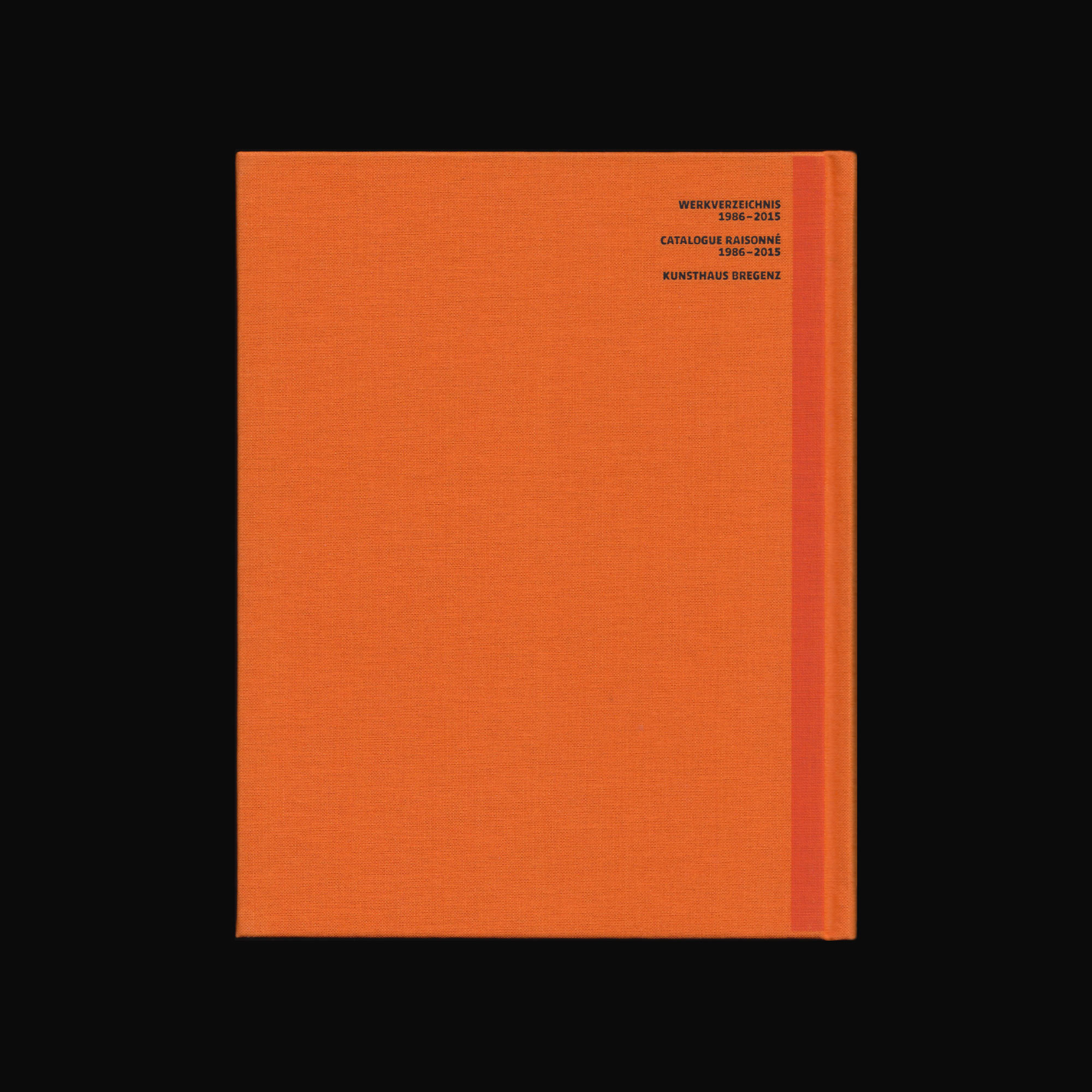 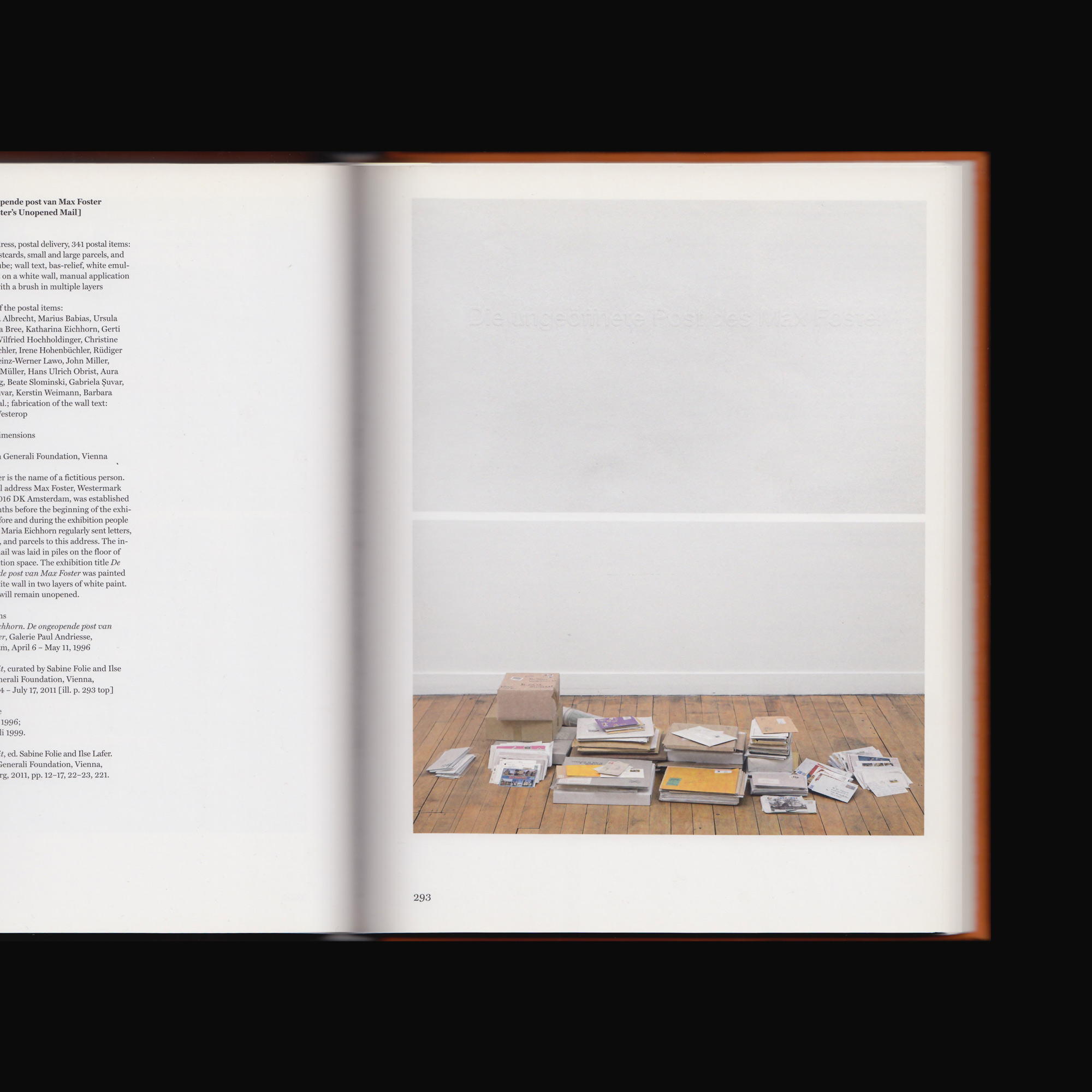 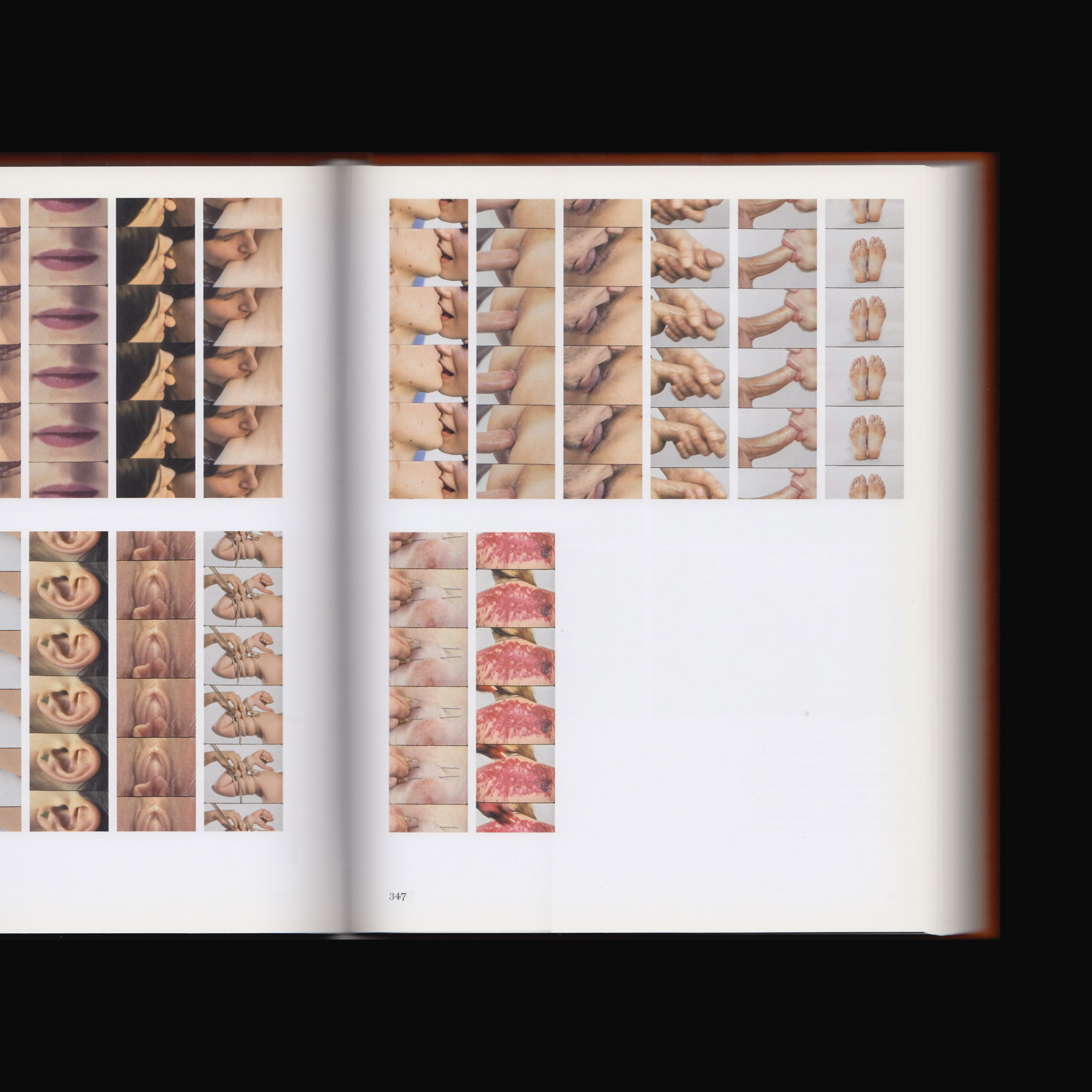 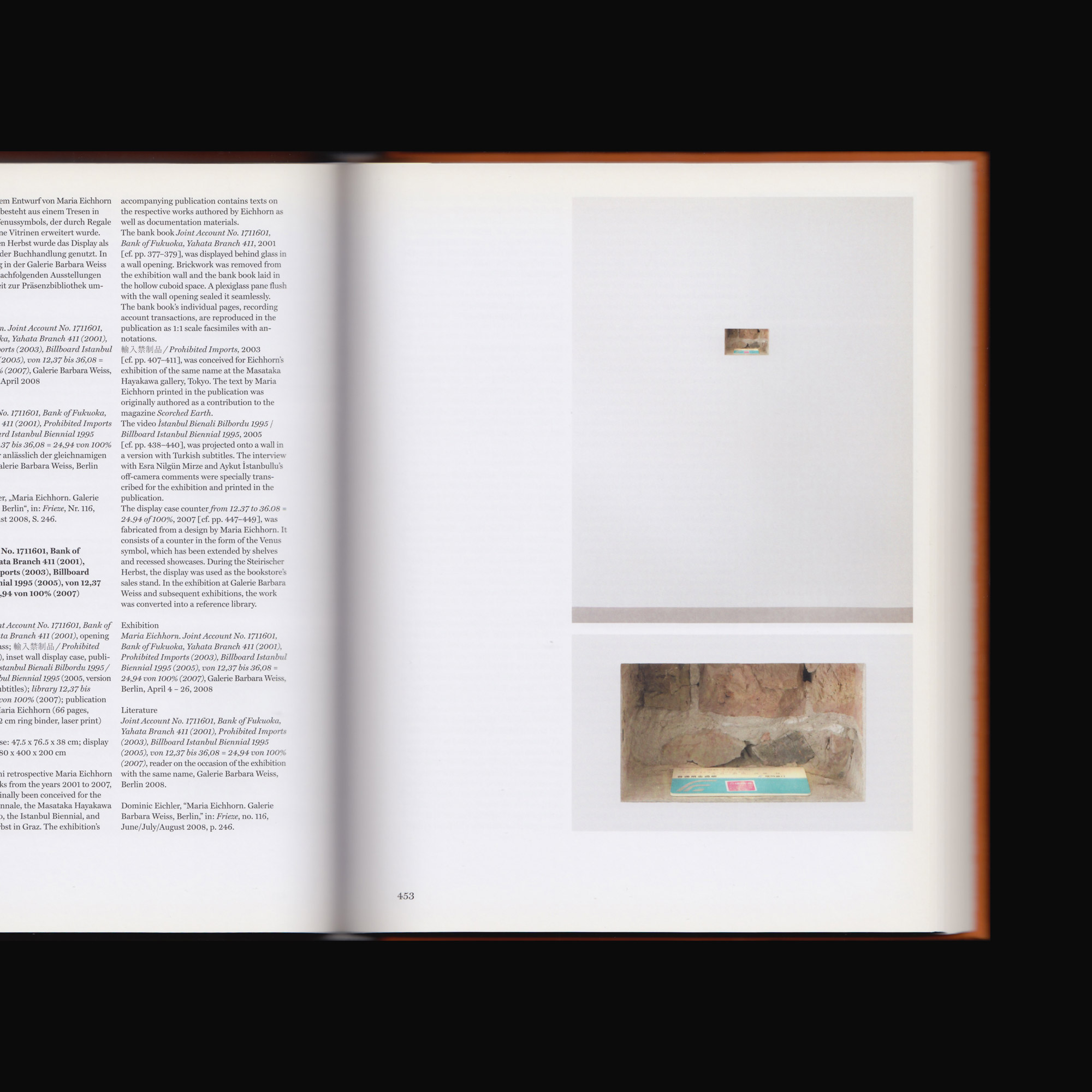 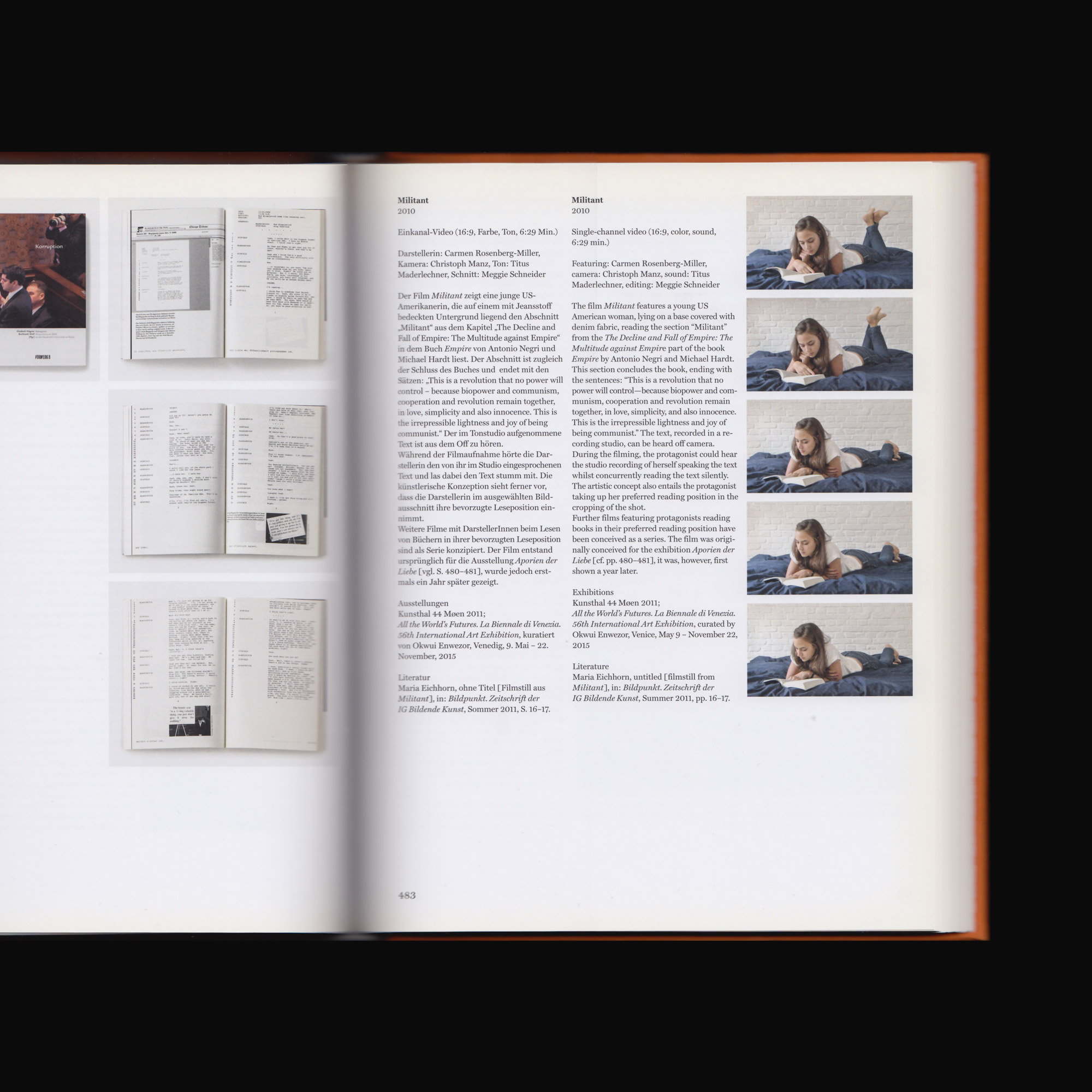 Produced on the occasion of Maria Eichhorn’s exhibition at Kunsthaus Bregenz, 10 May – 6 July 2014. This comprehensive and chronologically structured catalogue raisonné orders the work of the artist Maria Eichhorn according to art history and is supplemented by extensive image and archive material on her works, projects and exhibitions since 1986.

With the addition of large-format illustrations of the exhibition in Bregenz, this is one of the most comprehensive publications on the work of the artist to date. Designed by Yvonne Quirmbach. 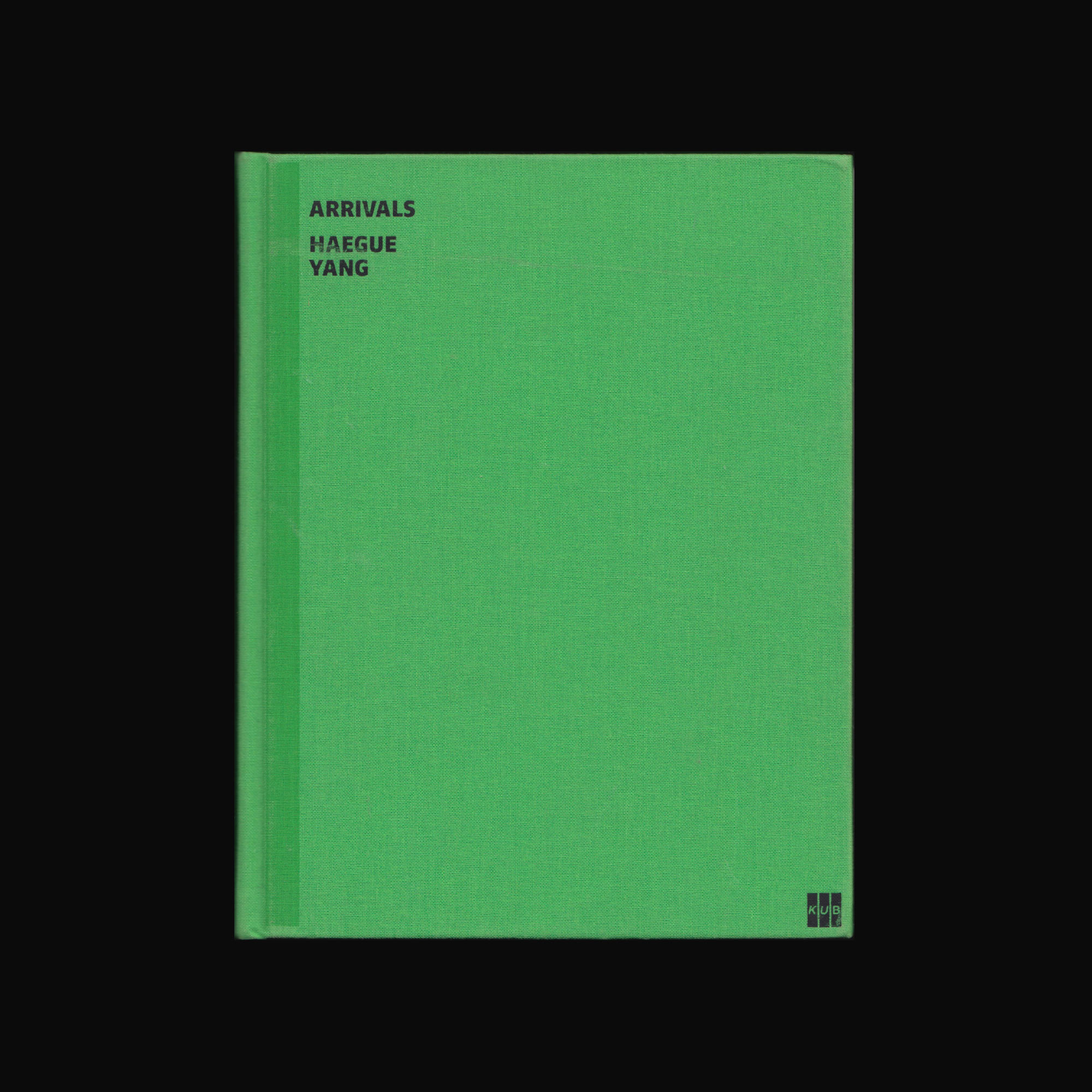 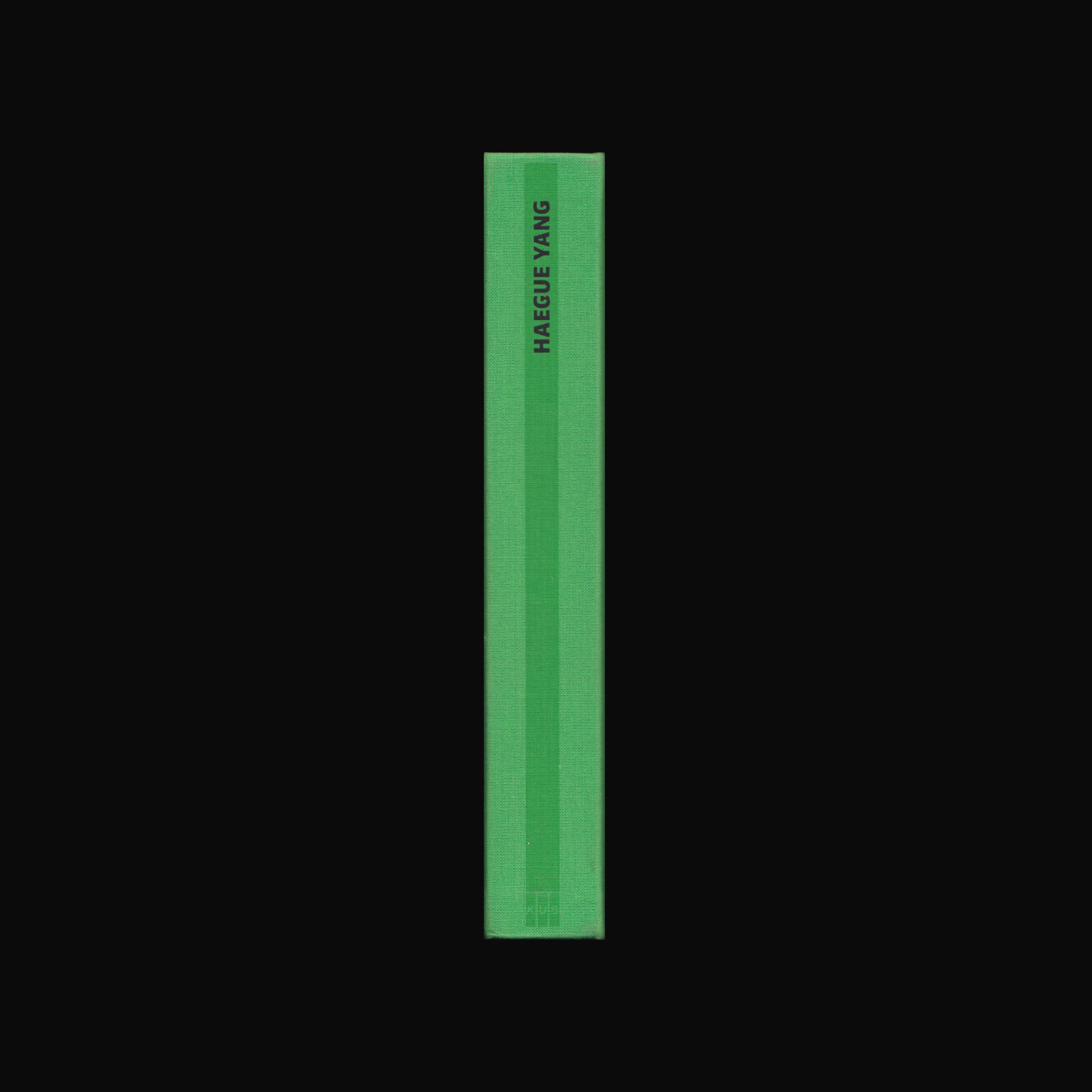 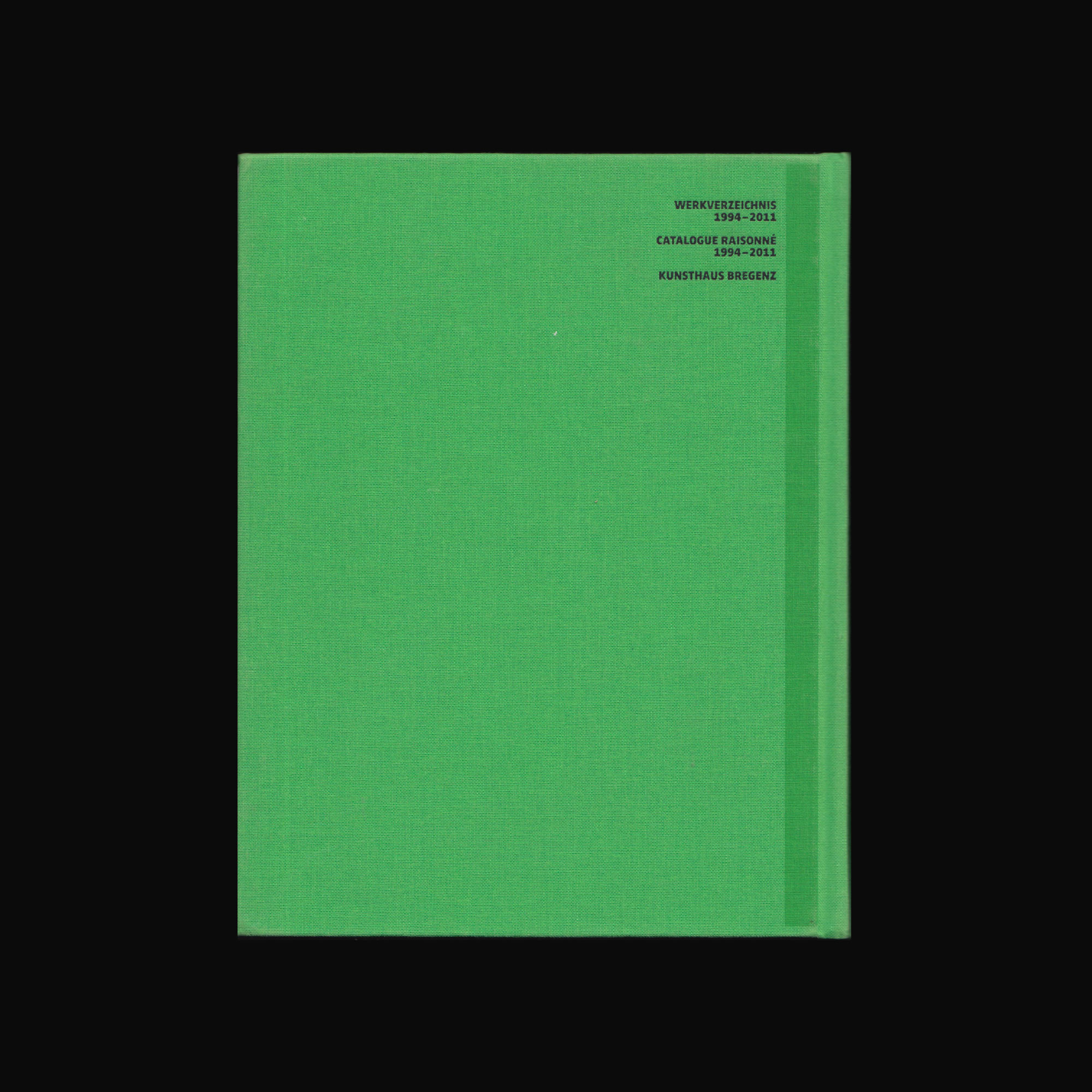 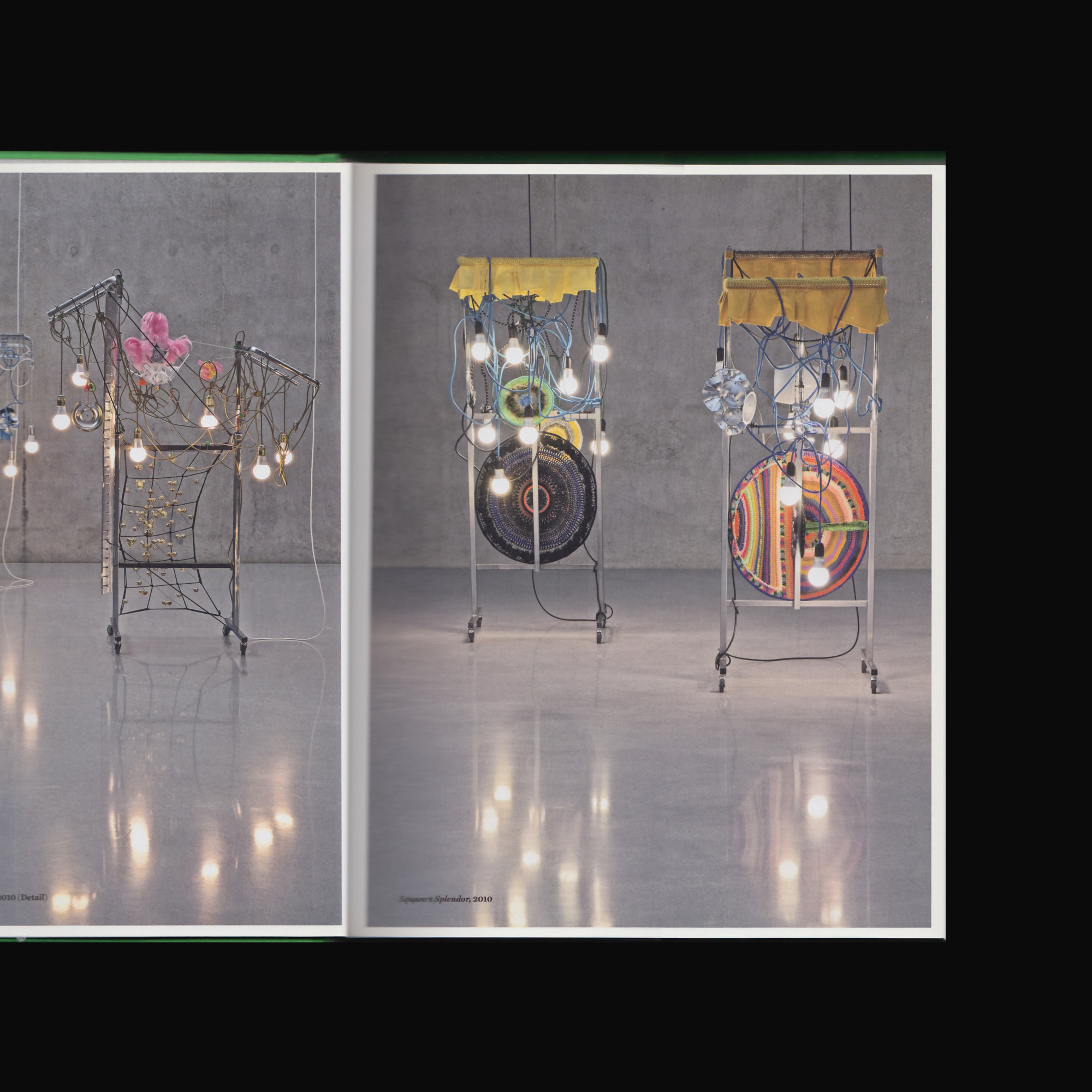 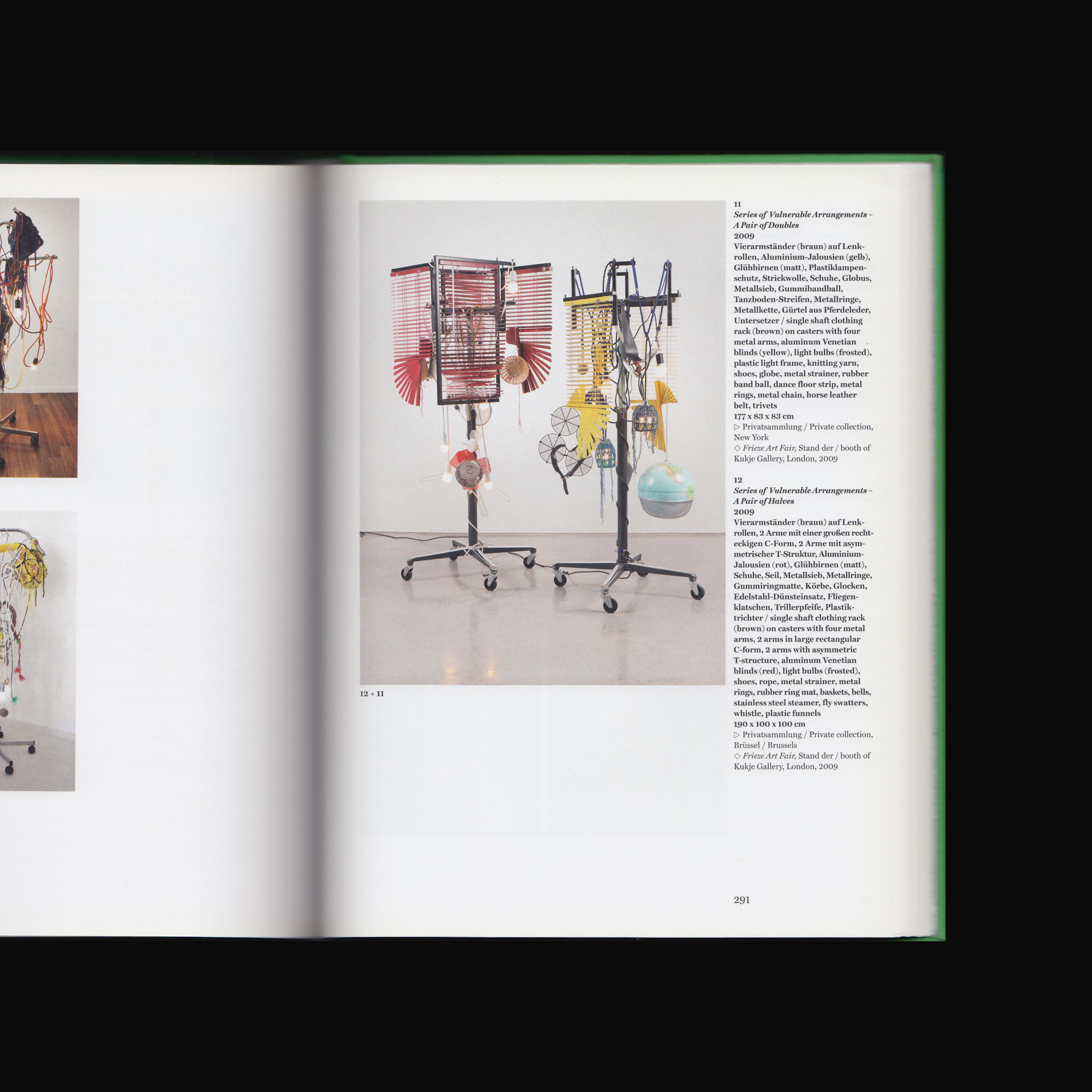 Produced on the occasion of Haegue Yang: Arrivals at Kunsthaus Bregenz January 22 – April 3, 2011. This publication is the third in a series of catalogues raisonnée assembled by Kunsthaus Bregenz: compiled by Katharinea Schwerendt, this catalogue comprehensively covers the work of Haegue Yang. With texts from Marina Vishmidt, Anders Kreuger and Yilmaz Dziewior. Designed by Yvonne Quirmbach 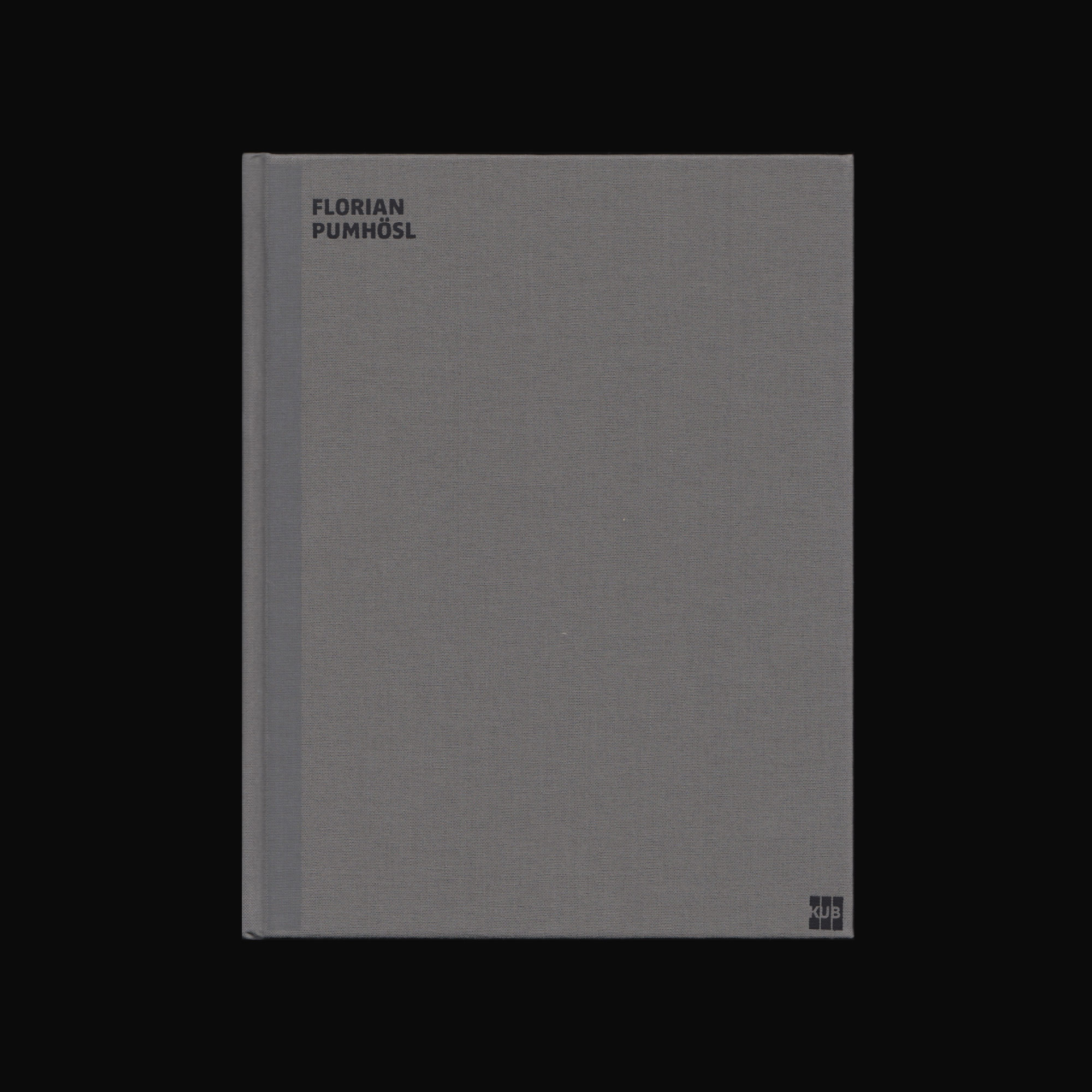 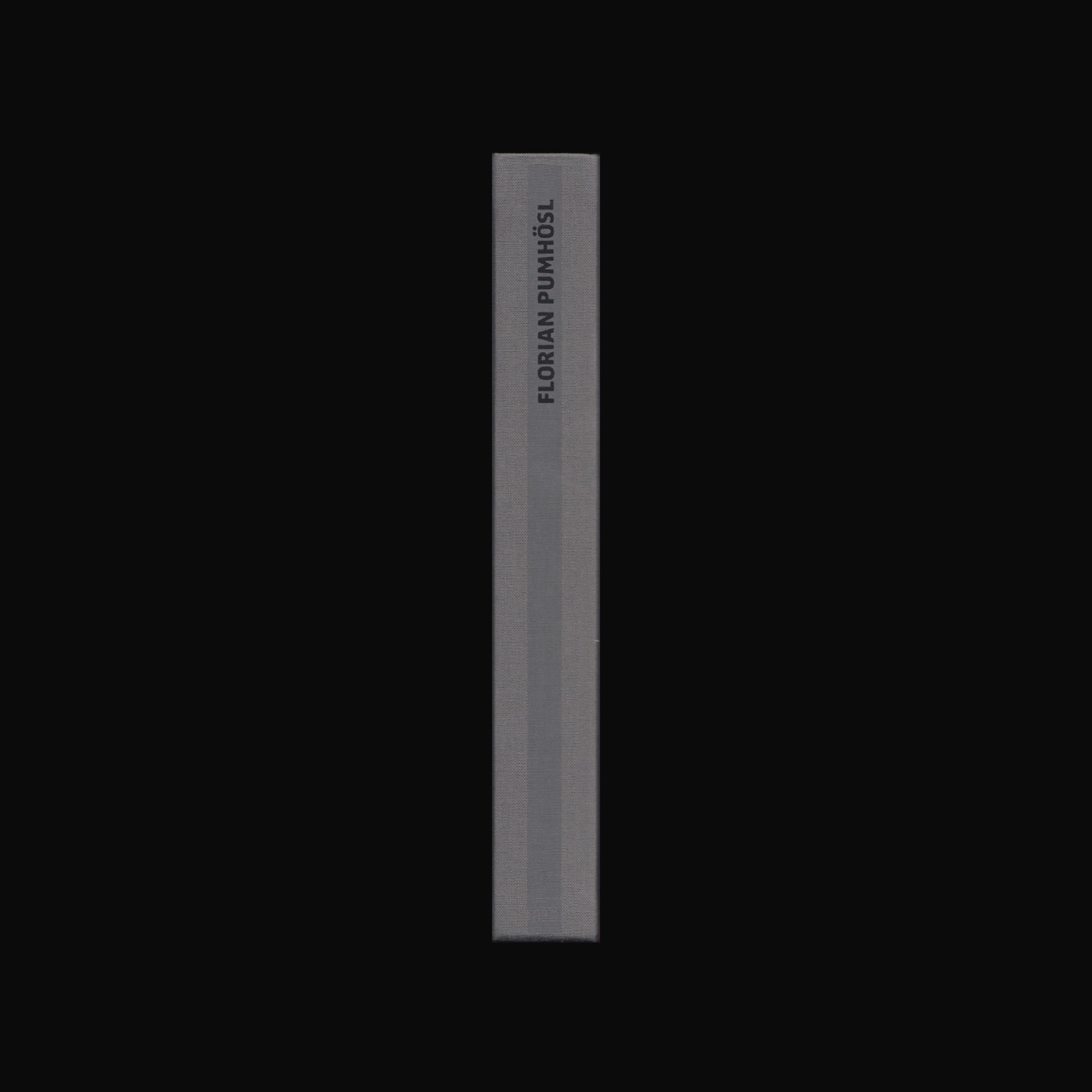 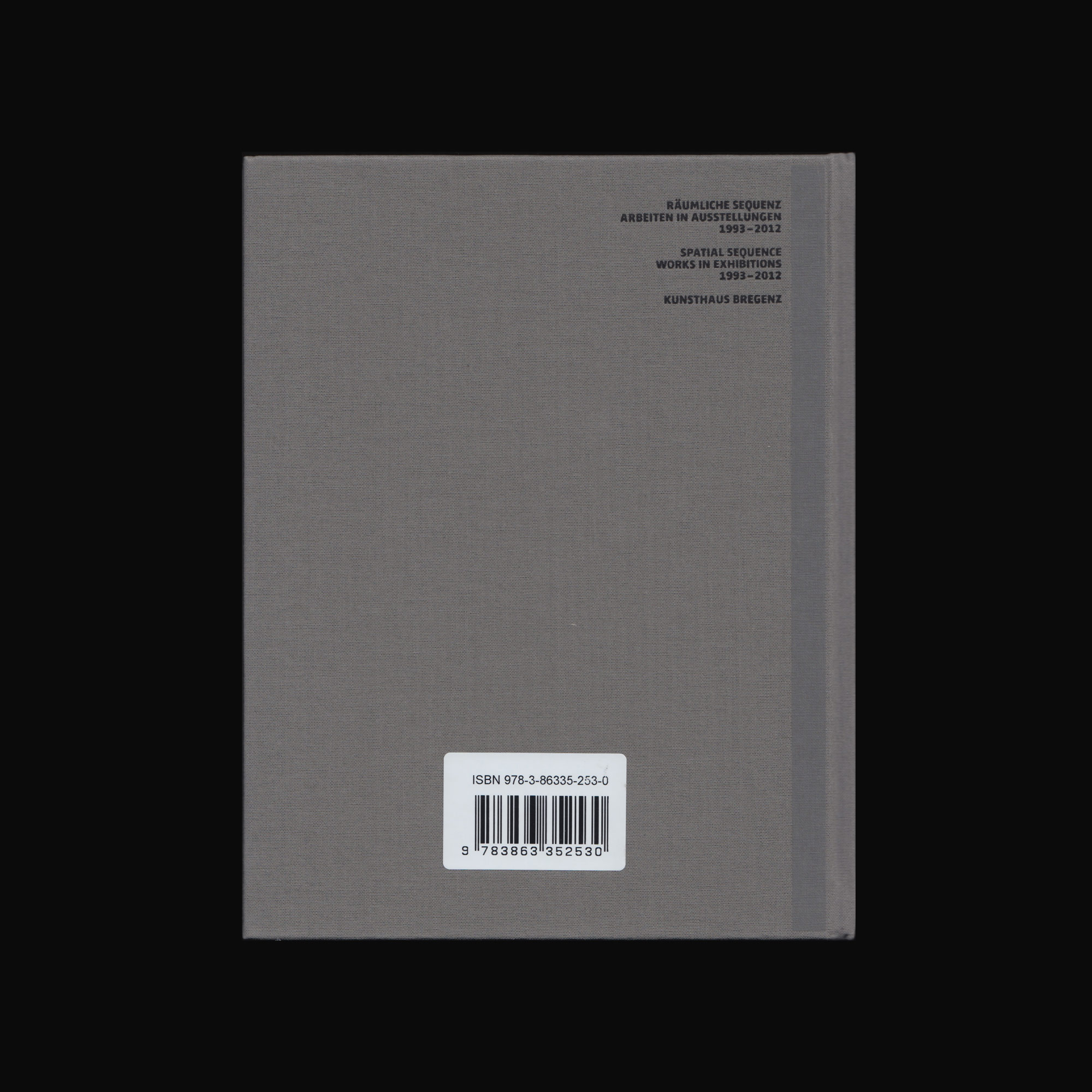 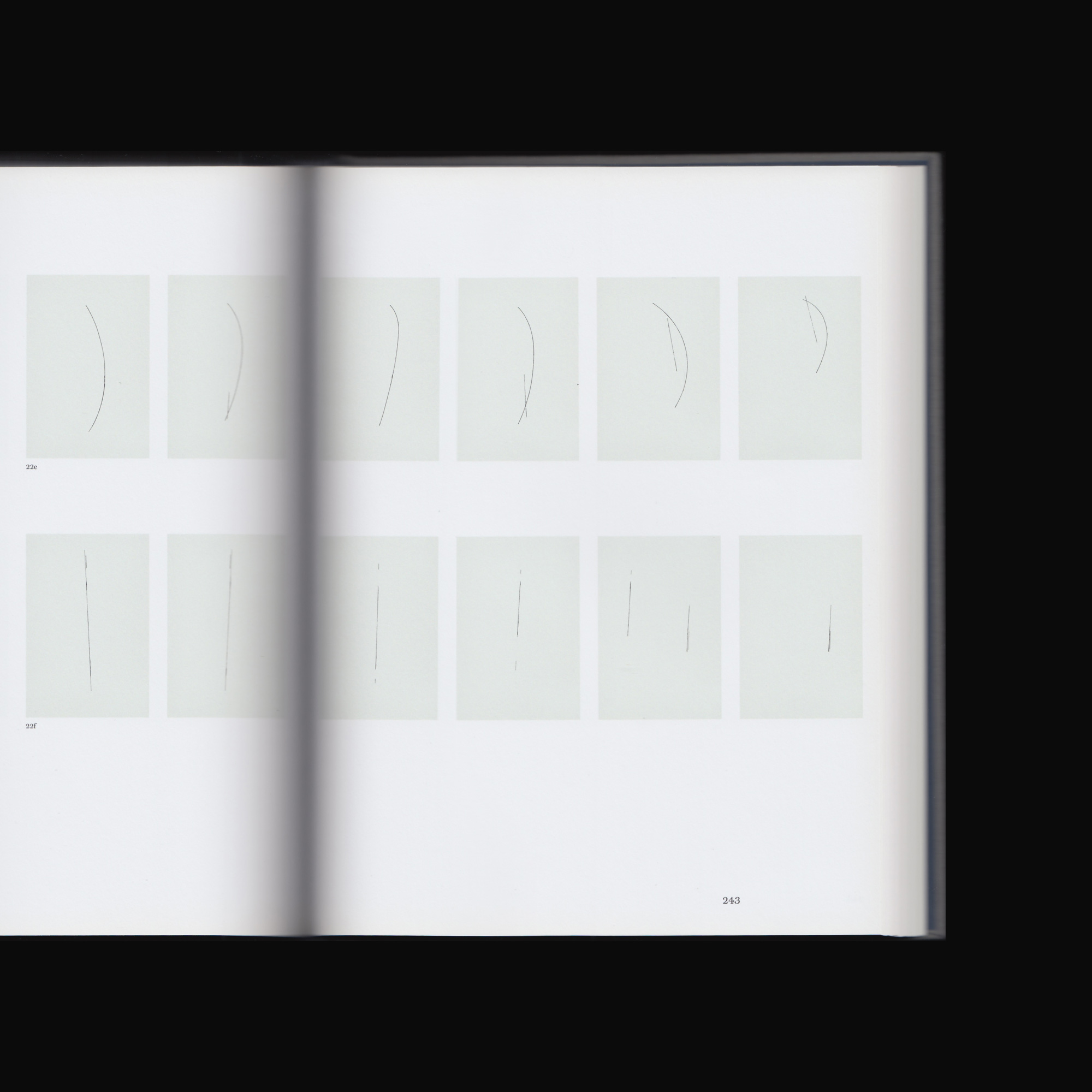 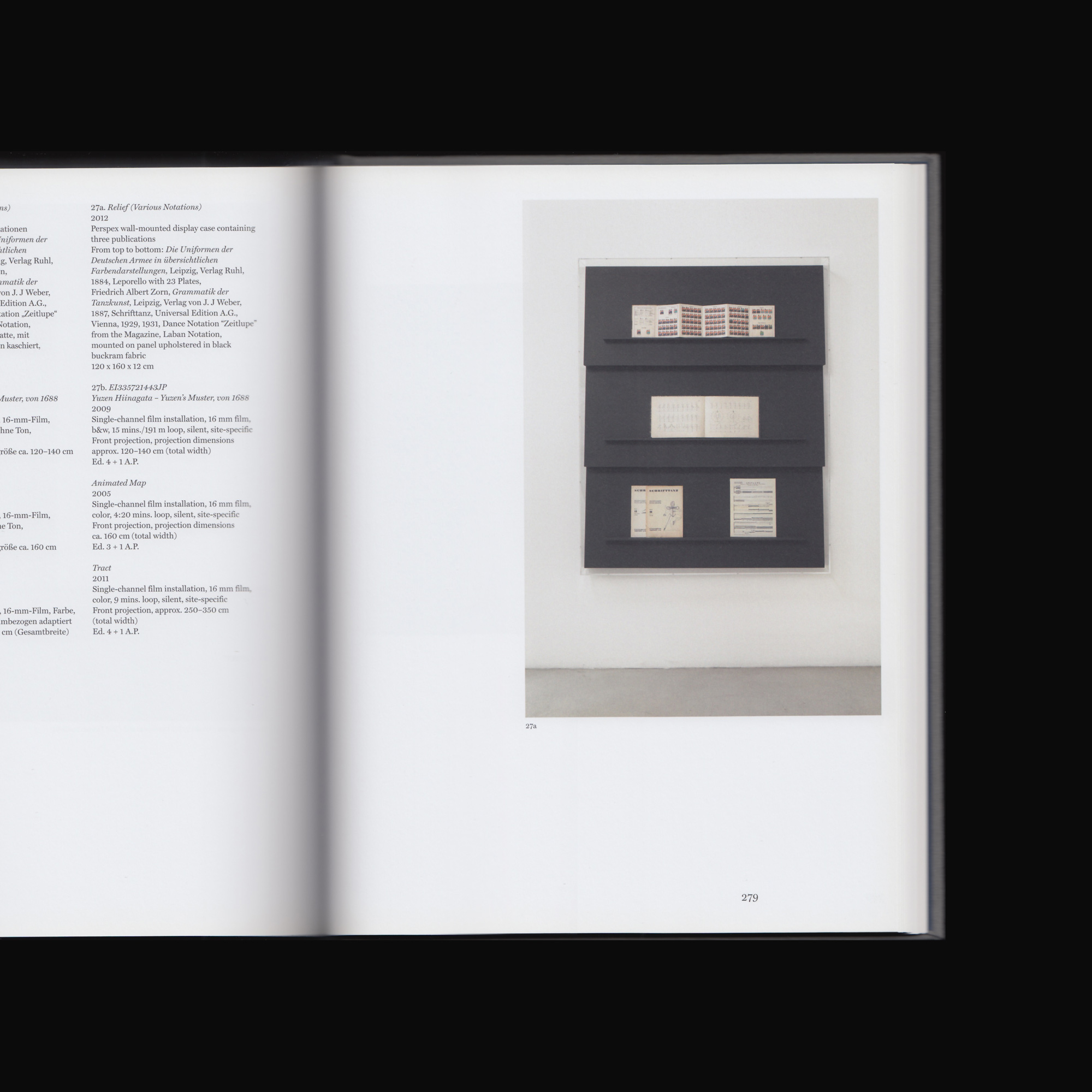 Produced on the occasion of Florian Pumhösl’s 2012 exhibition at Kunsthaus Bregenz, it documents the exhibition and also catalogues all of Pumhösl’s exhibitions since 1993. The exhibition consisted of plaster panels in three different sizes grouped in threes, the order of each trio beginning with the smallest and ending with the largest format. The progression of the 45-piece series of 15 subjects, subtitled Cliché, takes its lead from the Bauhaus artist László Moholy-Nagy’s enamel pictures. In contrast to Moholy-Nagy, who delegated the task in the case of his telephone pictures to a specialist firm, Pumhösl himself applies the formal effects to his panels using what he refers to as a cliché stamp.