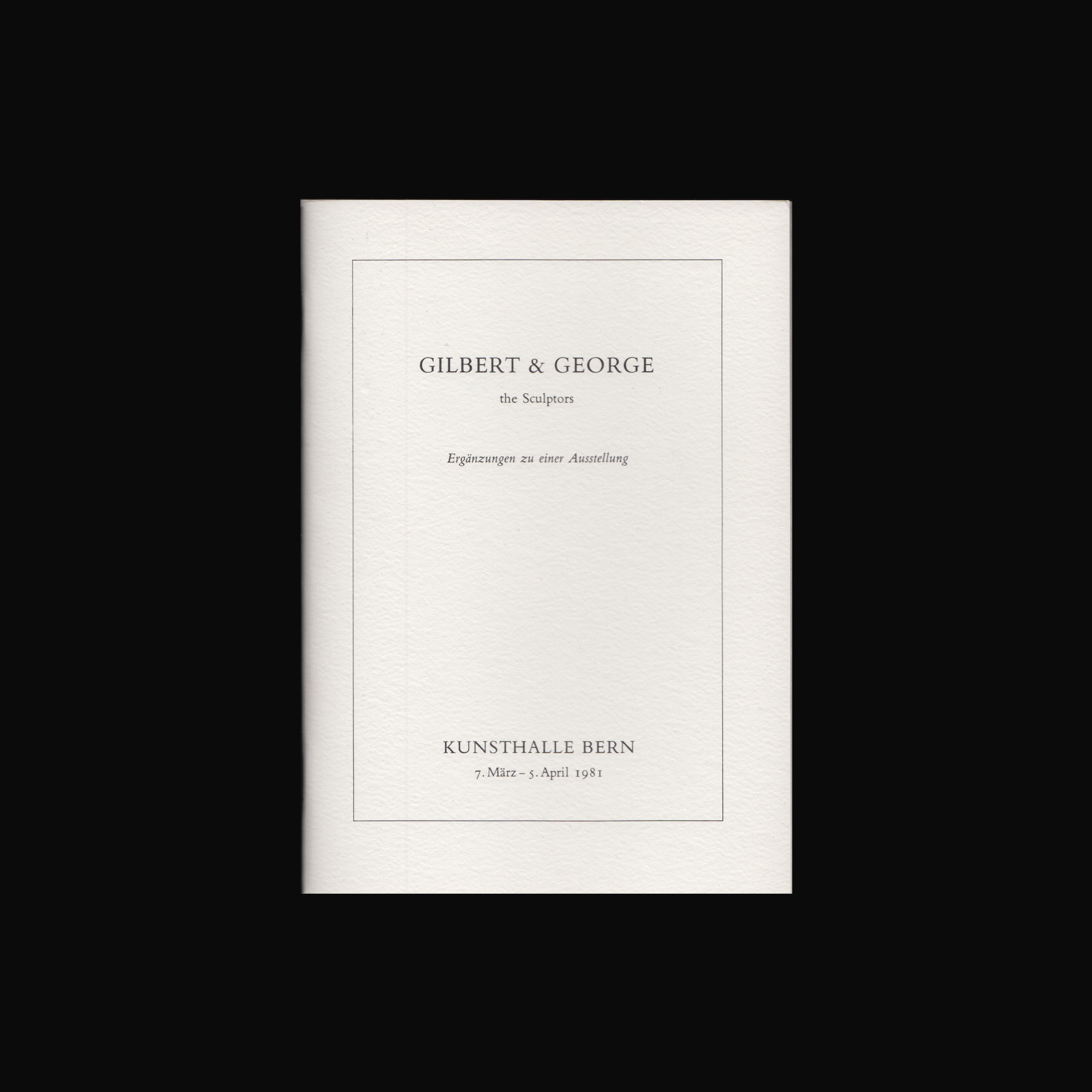 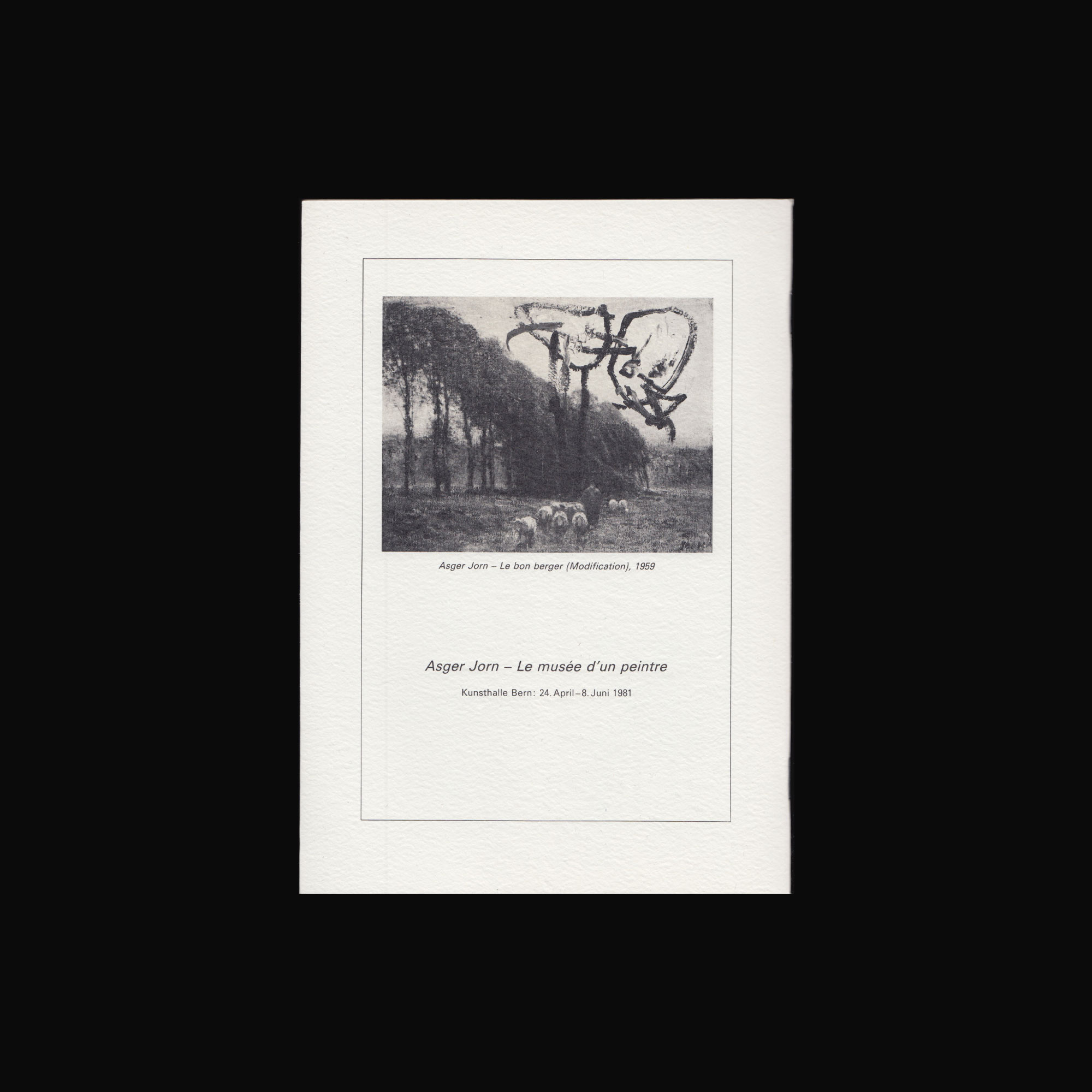 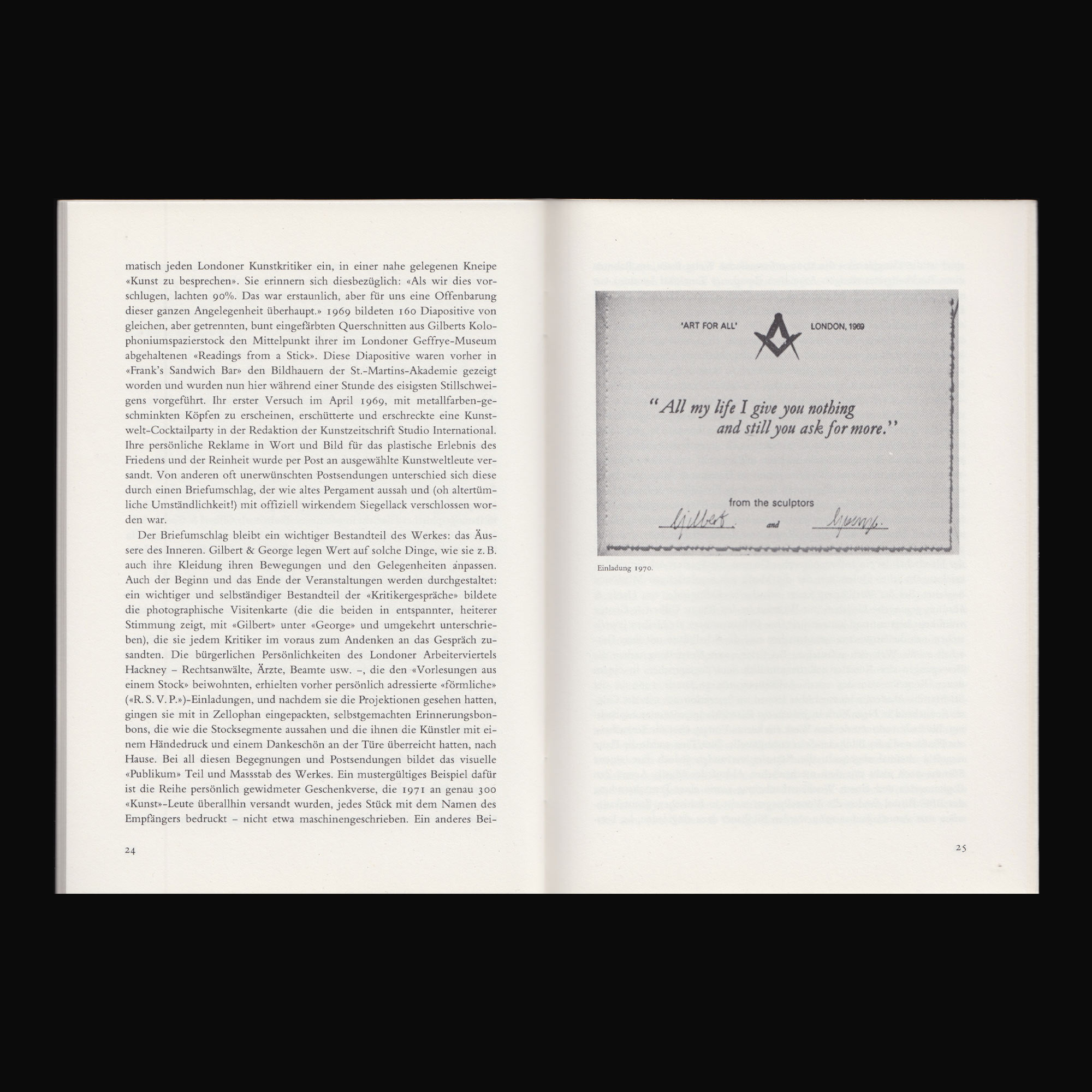 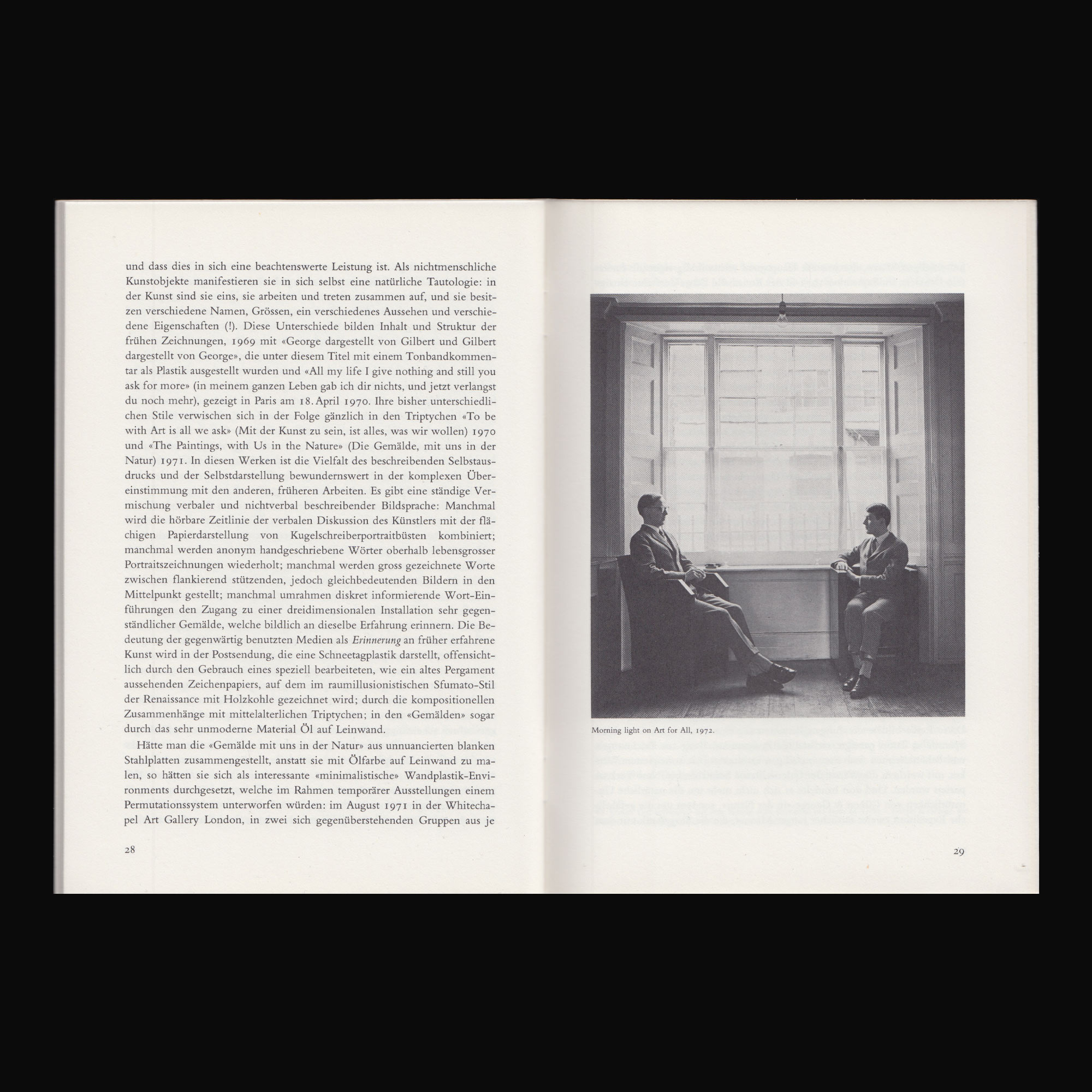 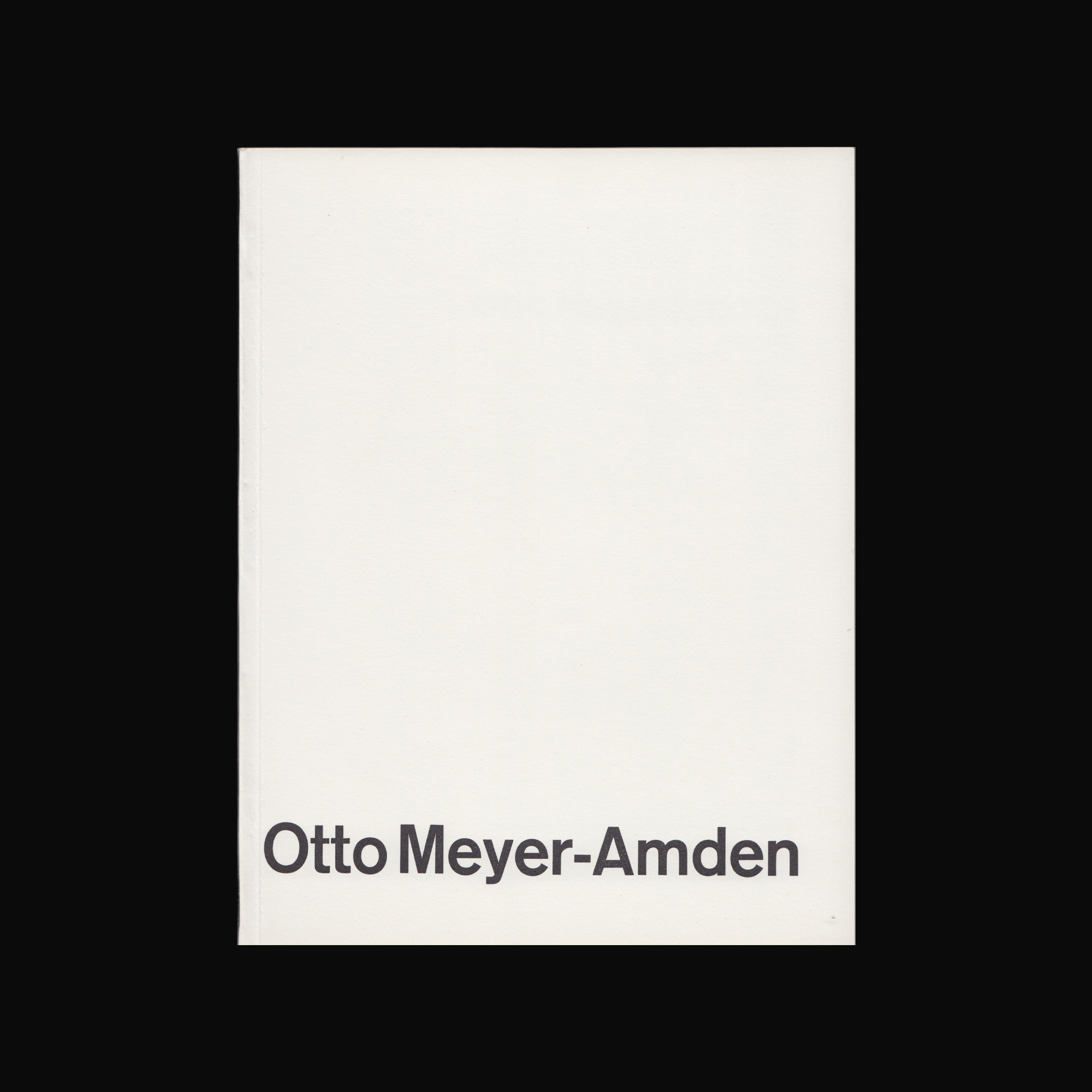 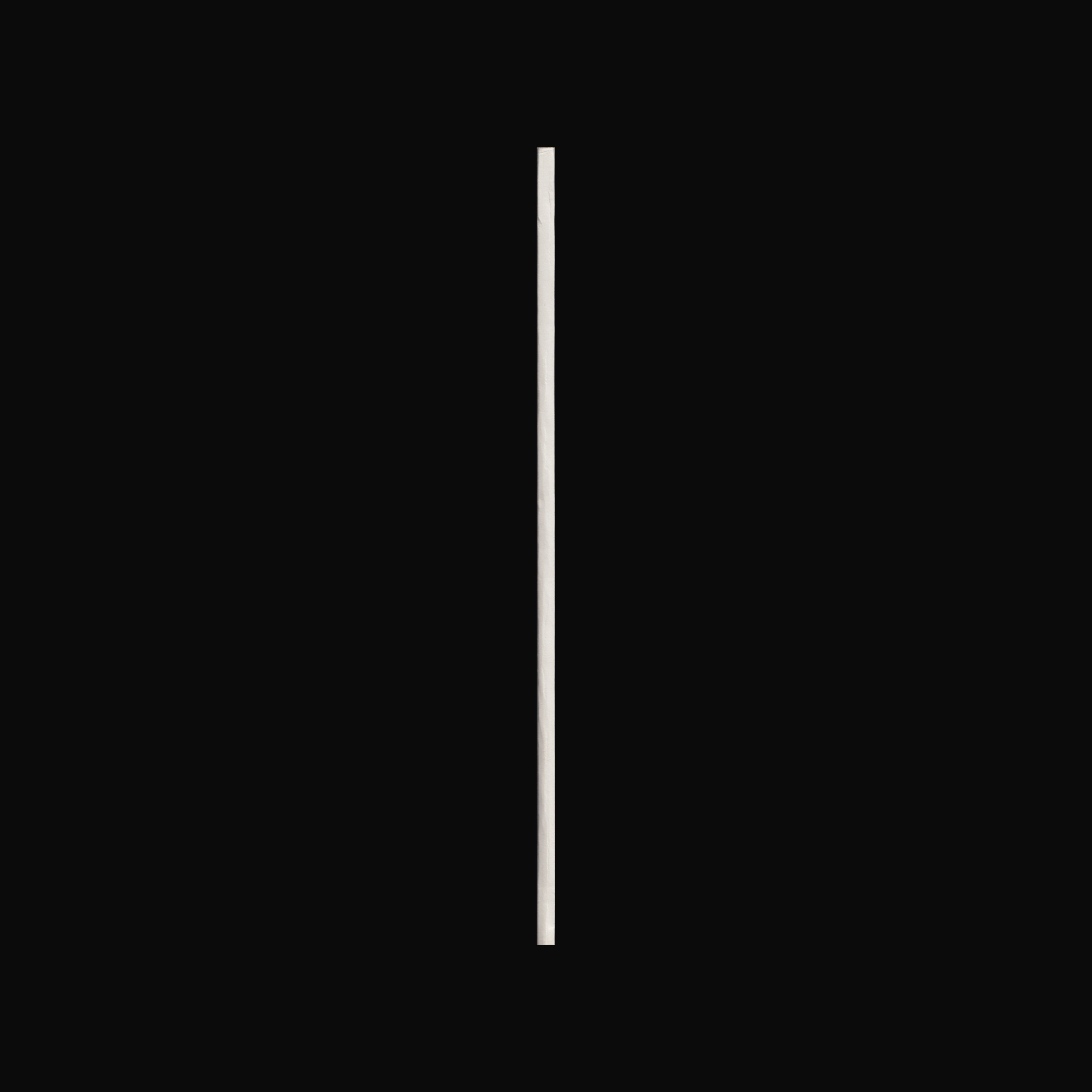 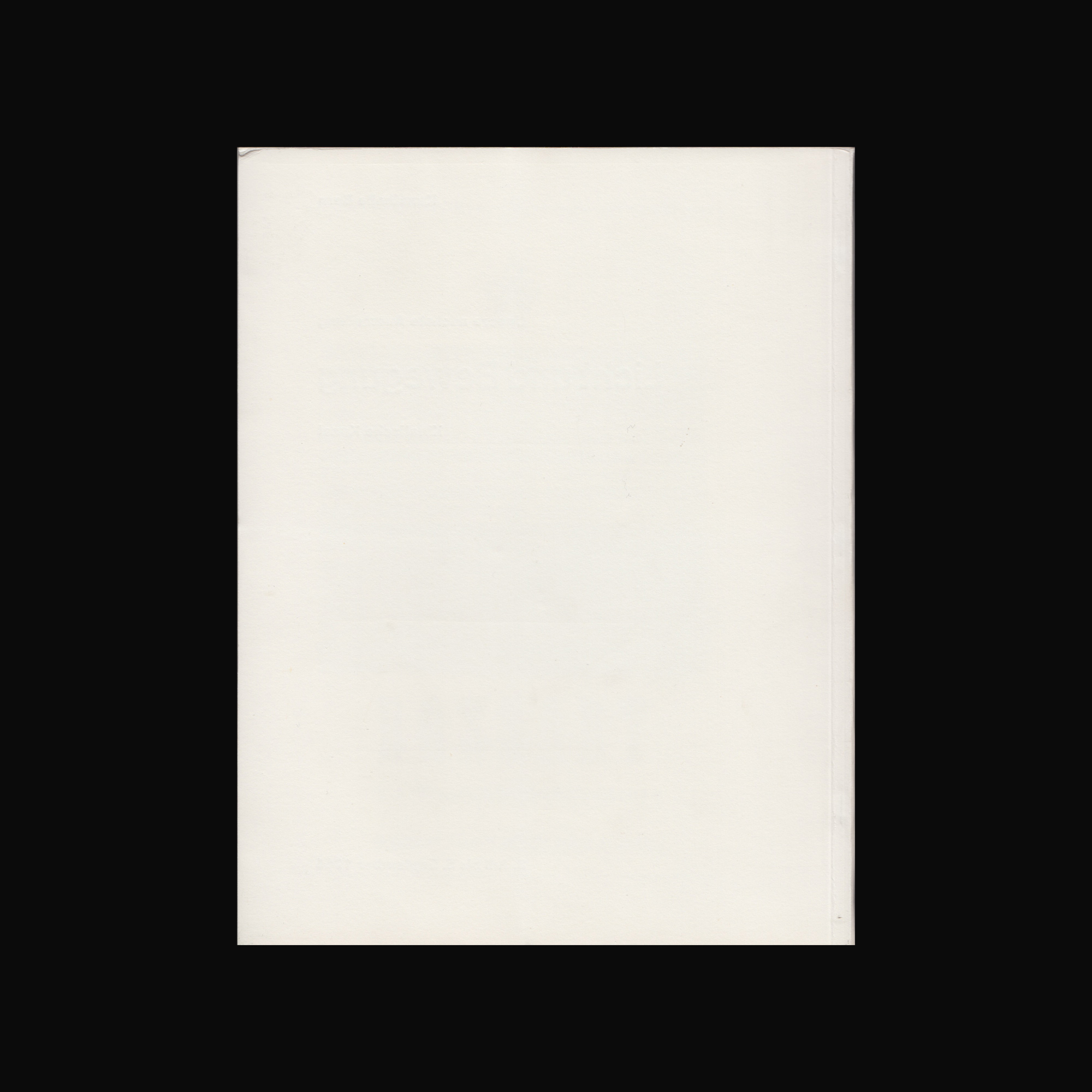 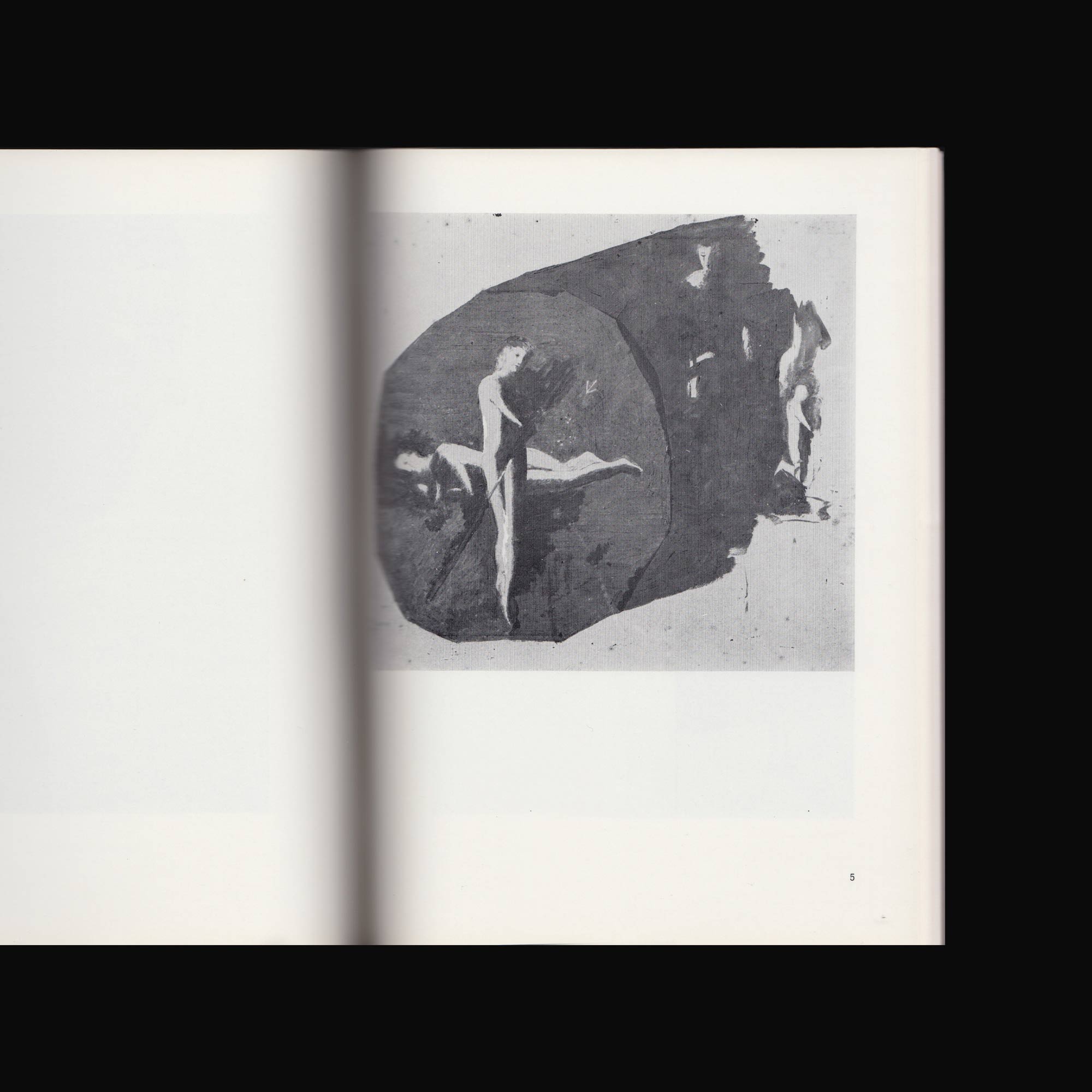 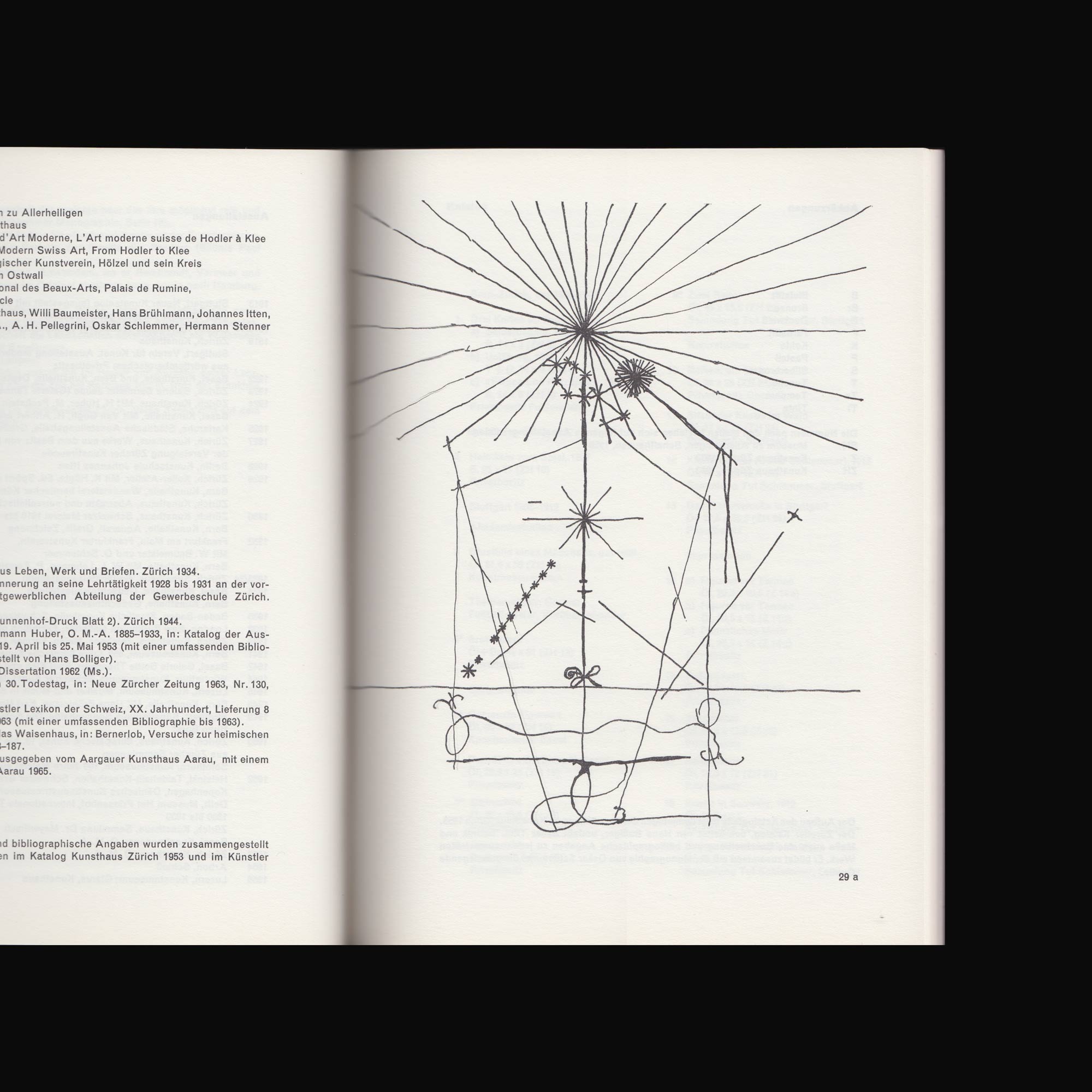 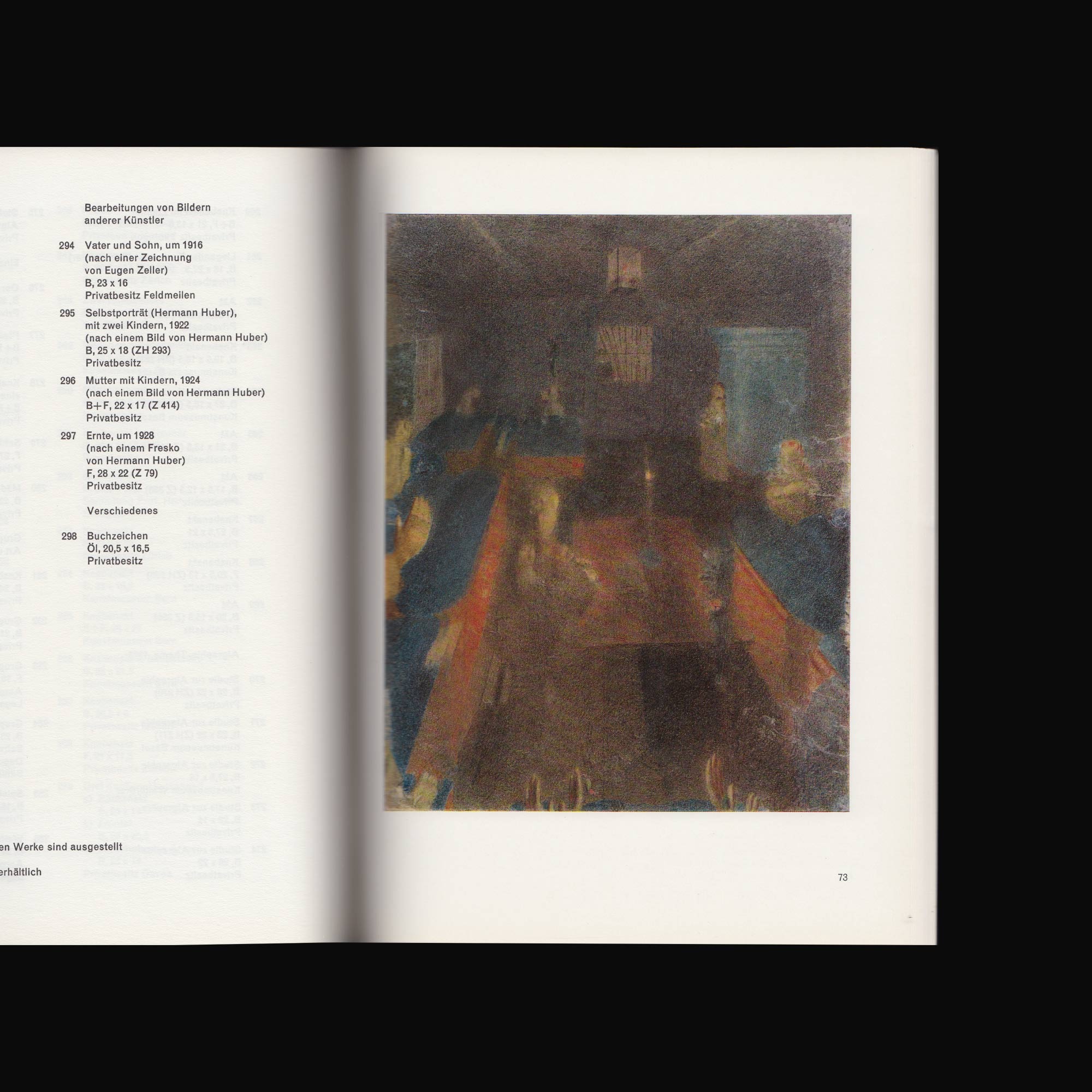 In the transition from Symbolism to international modernism that occurred between Ferdinand Hodler and Mondrian, no other Swiss artist succeeded in creating an oeuvre as confident and idiosyncratic as that of Otto Meyer-Amden. Born in 1885 in Bern, Meyer initially trained as a lithographer before attending the School of Arts and Crafts in Zürich. Following a semester at the Academy of Arts in Munich, he joined the Royal Academy of Fine Arts in Stuttgart in 1907, where he studied for a short time under Adolf Hölzel, whose interest in abstract formal principles set him apart from the prevailing naturalism of the time. It was there that he encountered Willi Baumeister and Oskar Schlemmer, with whom he would go on to maintain a close exchange until his death, exerting a strong influence on the pair. 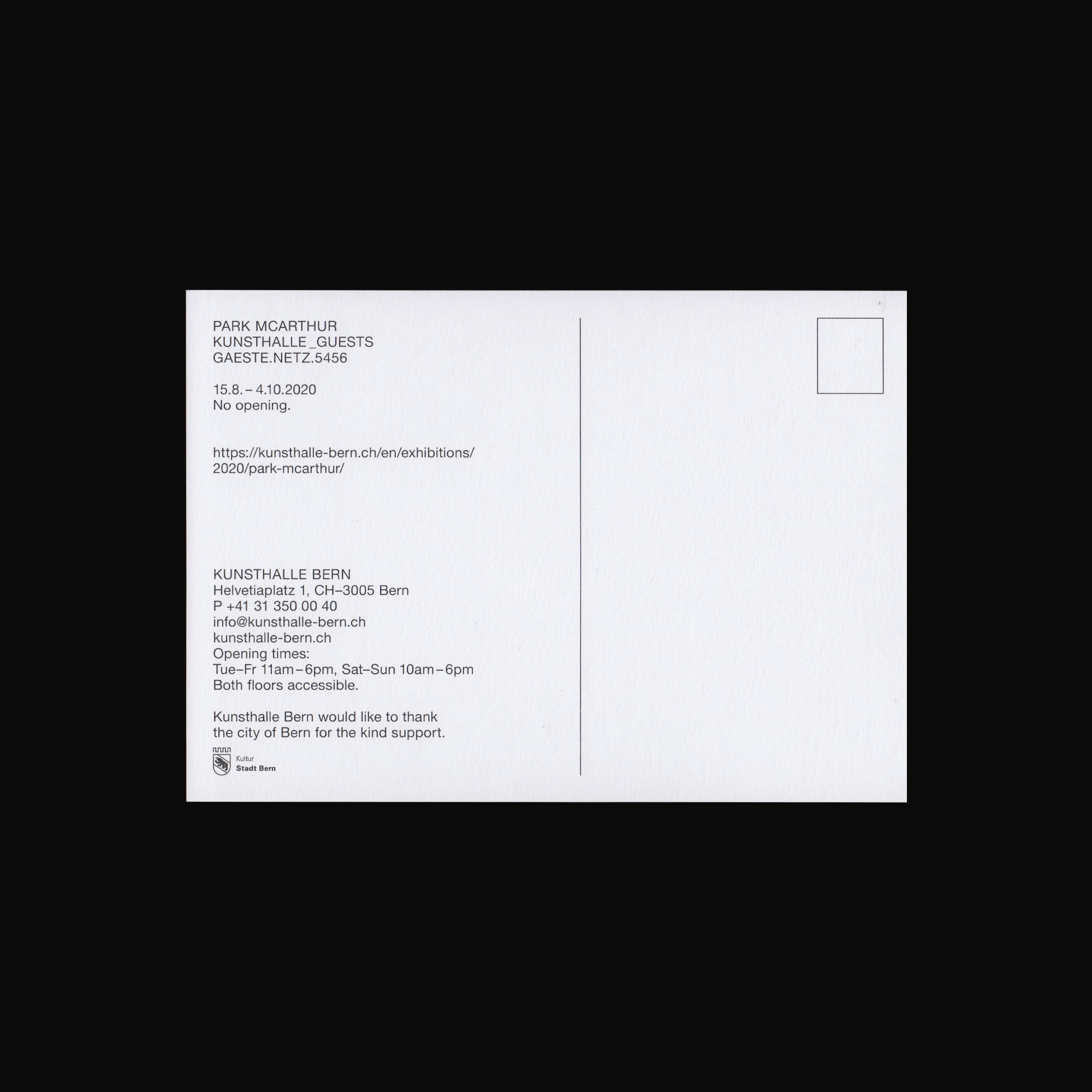 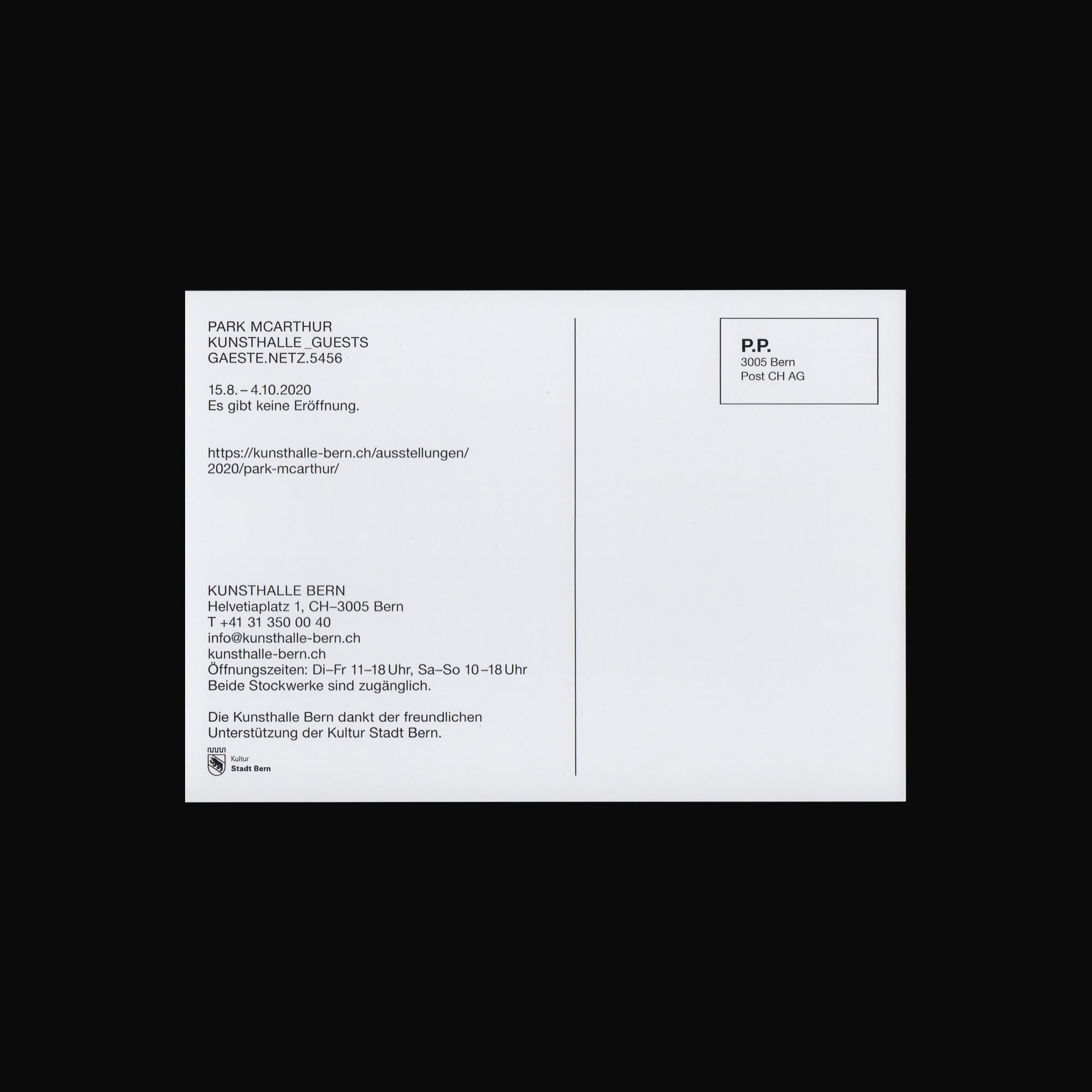 Postcard produced on the occasion of Park McArthur’s exhibition Kunsthalle_guests Gaeste.Netz.5456 that was presented on Kunsthalle Bern’s website in German and English and in the building of Kunsthalle Bern from August 15 to October 4, 2020.

You can see more on the exhibition here. 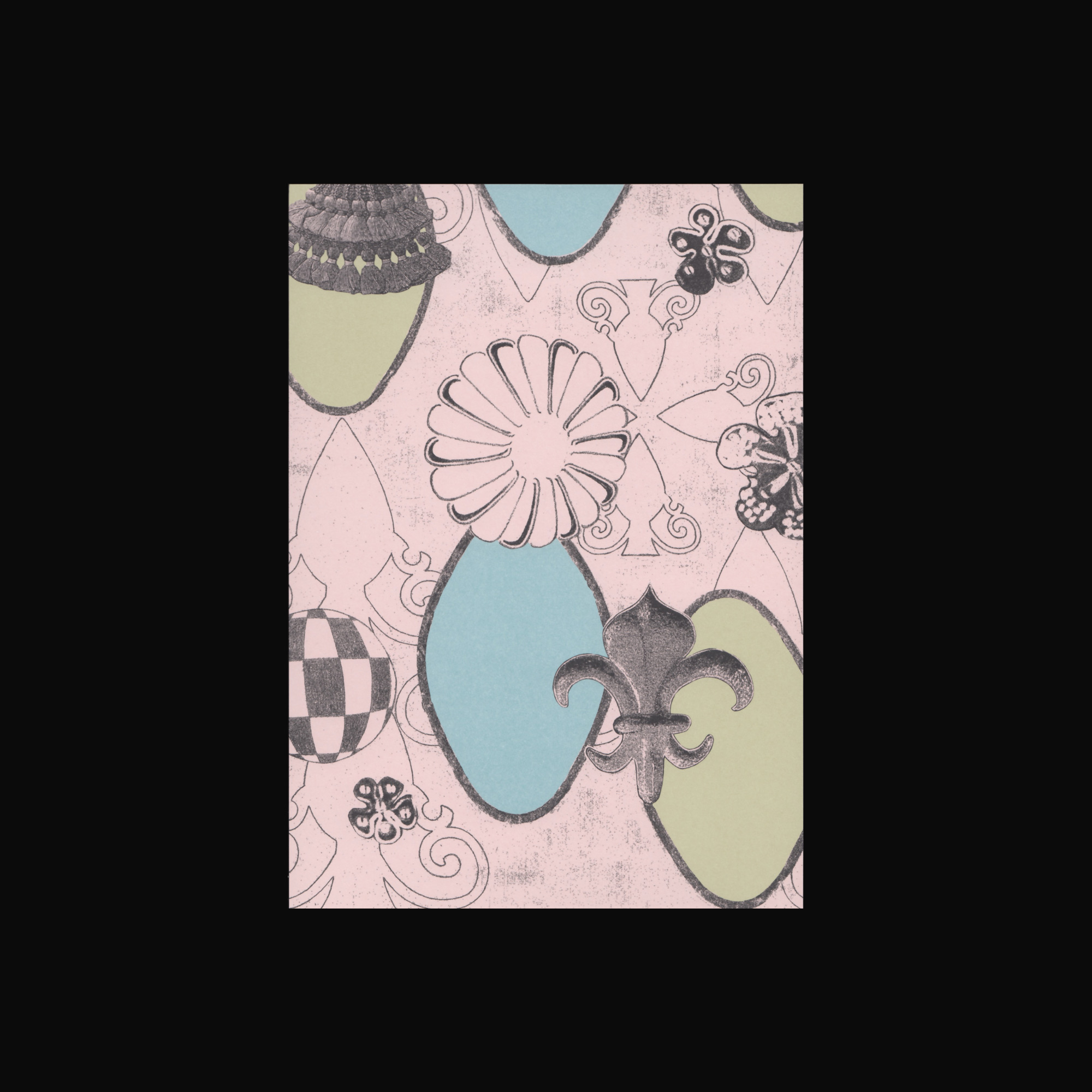 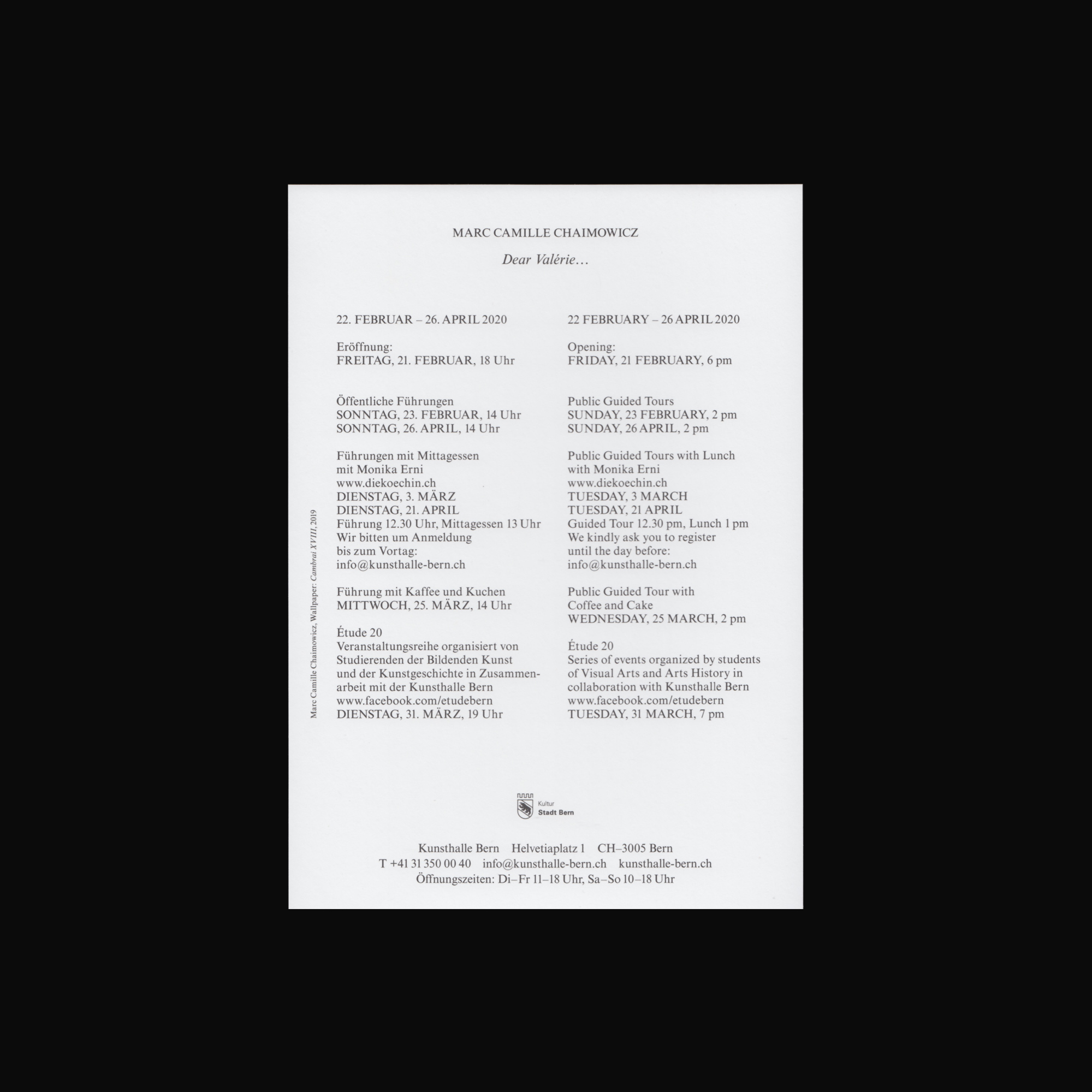 Invitation produced on the occasion of Marc Camille Chaimowicz’s exhibition Dear Valérie… at Kunsthalle Bern, 22 February – 26 July, 2020. Including works from the 1970s to the present. The exhibition focused on rarely shown works and bodies of works which have never been presented together before. 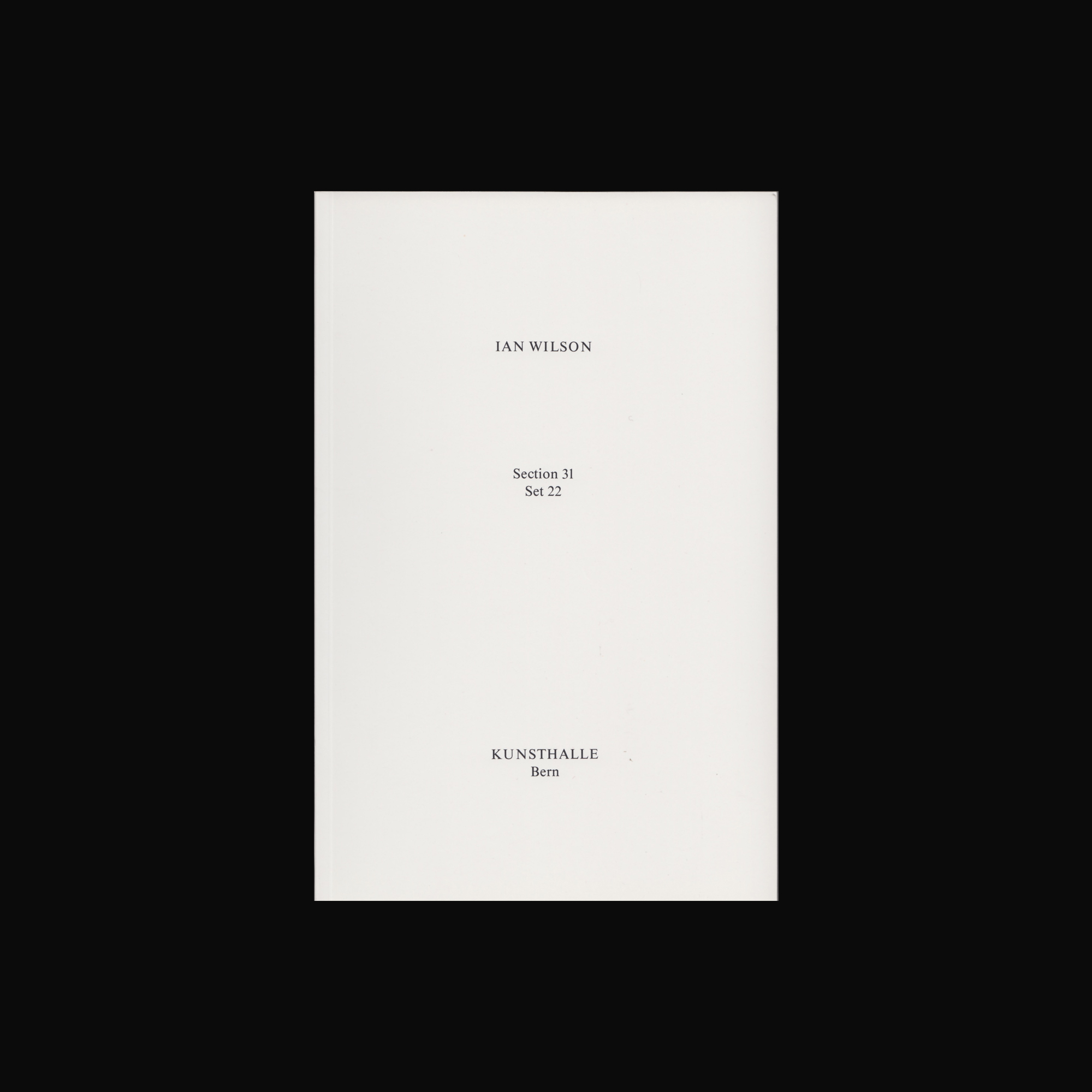 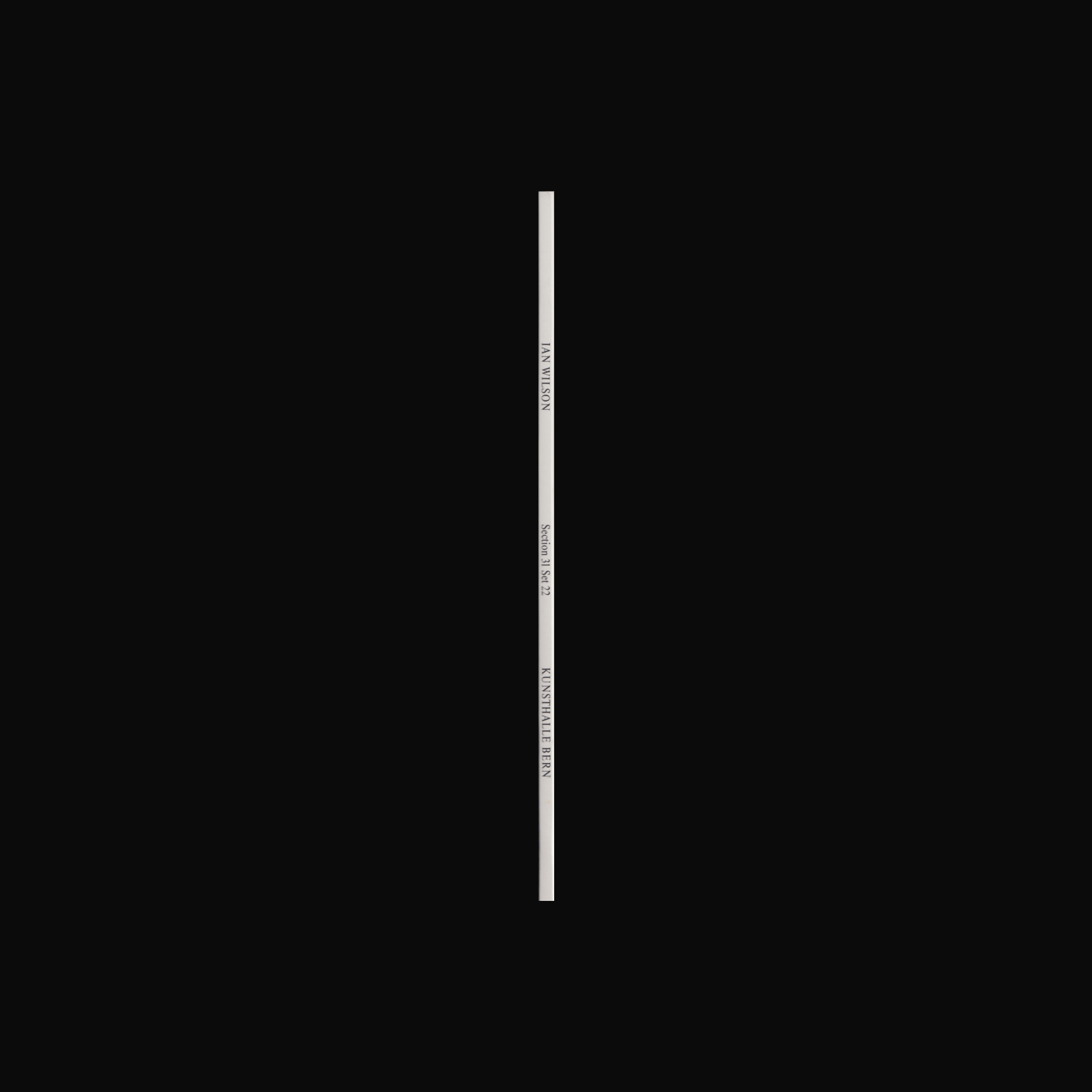 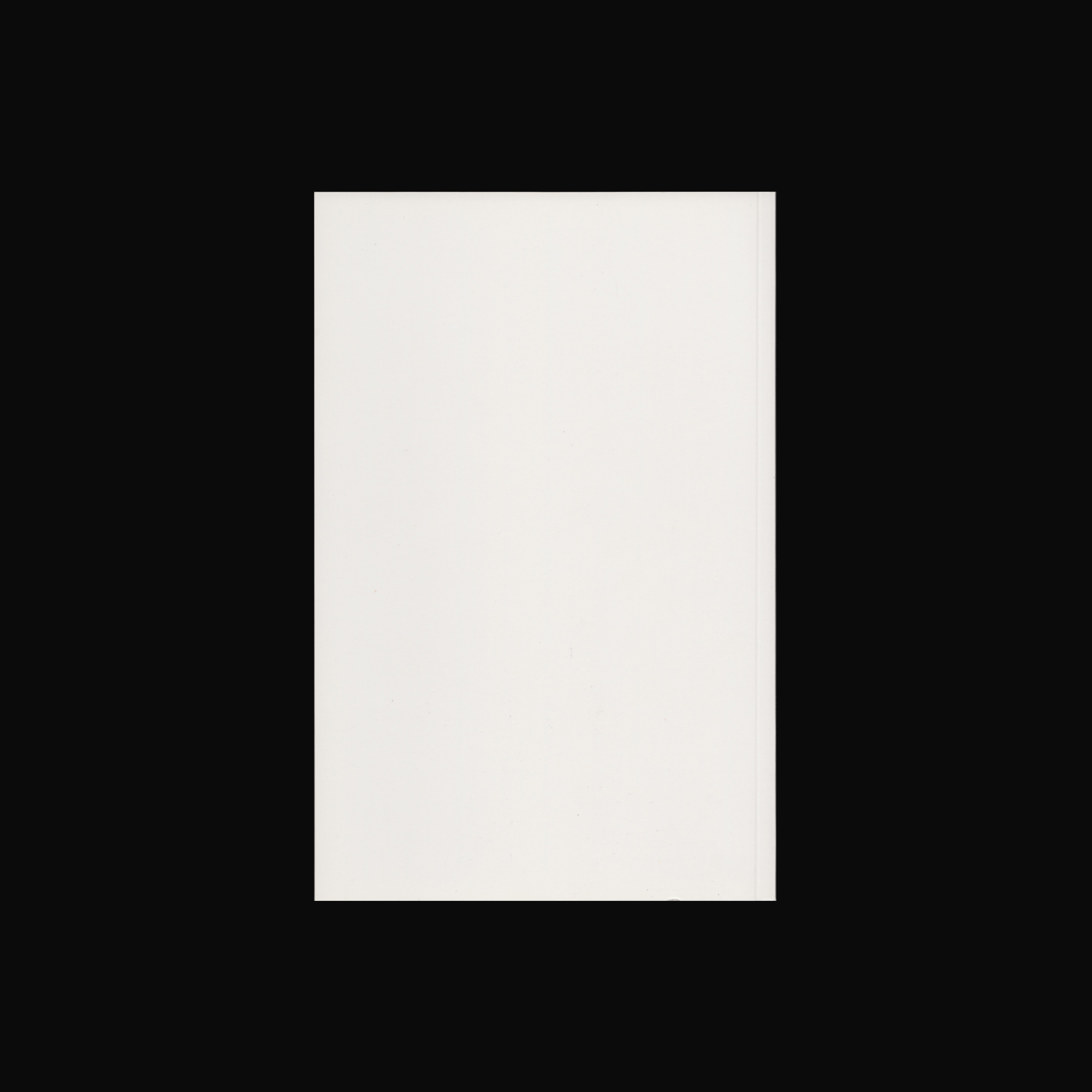 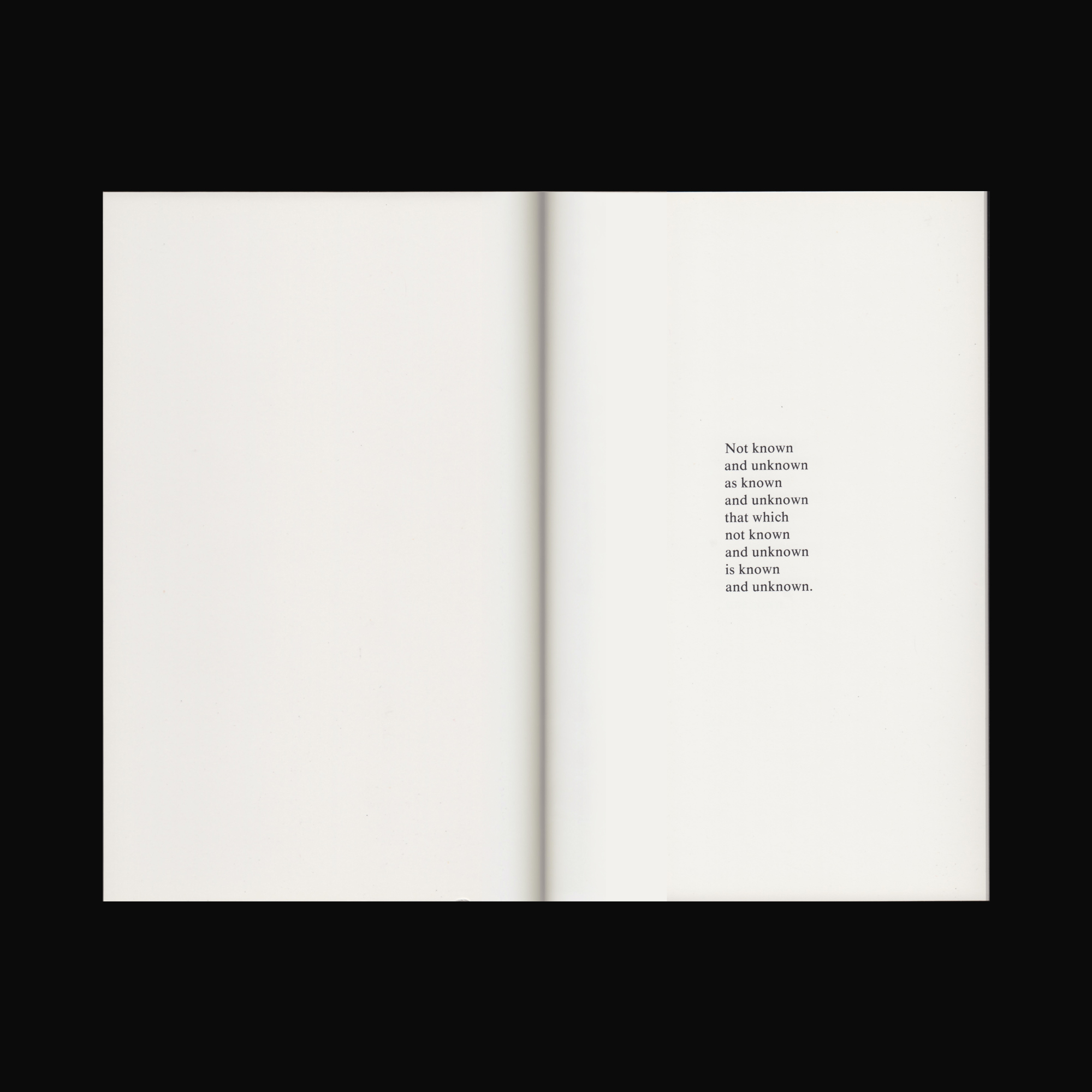 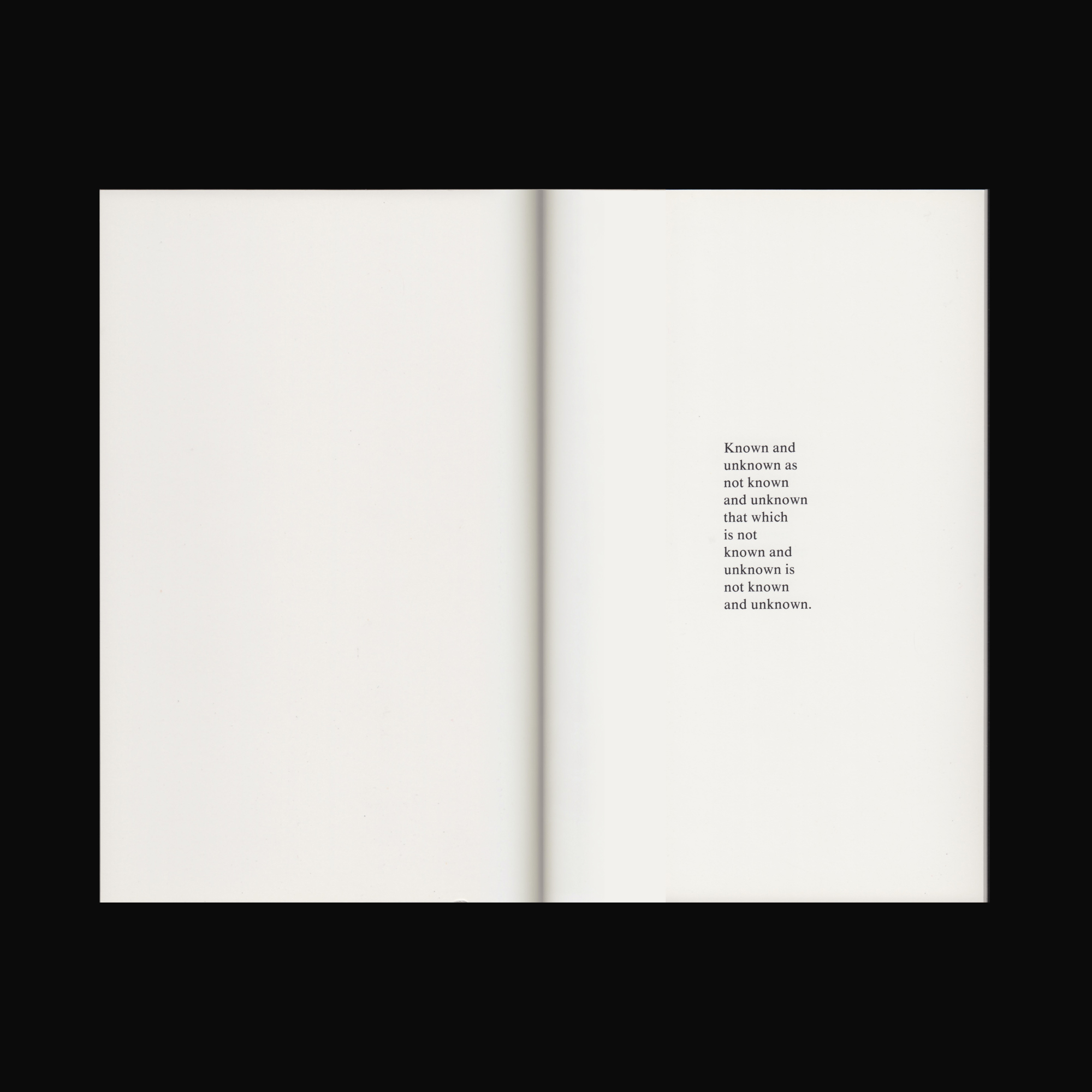 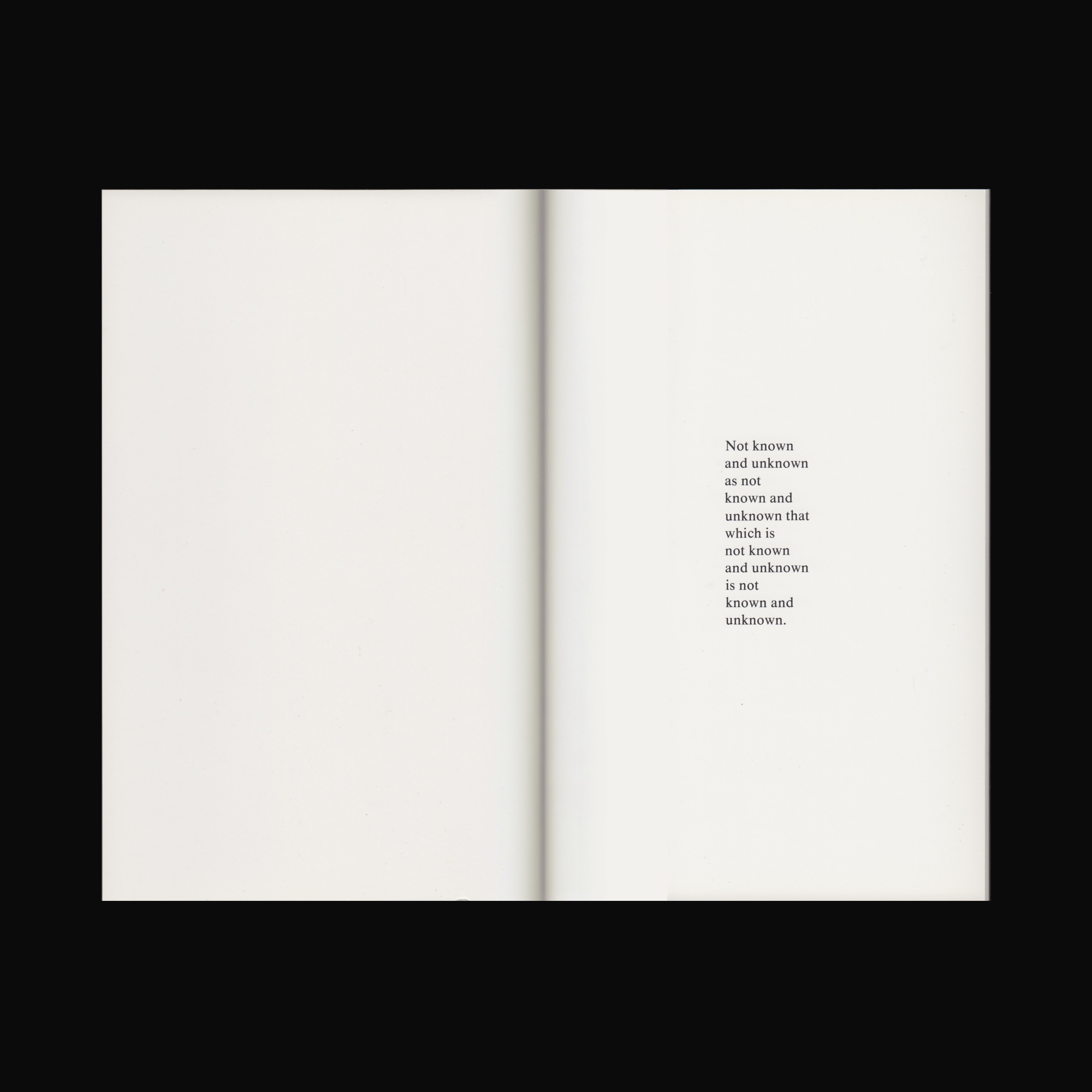 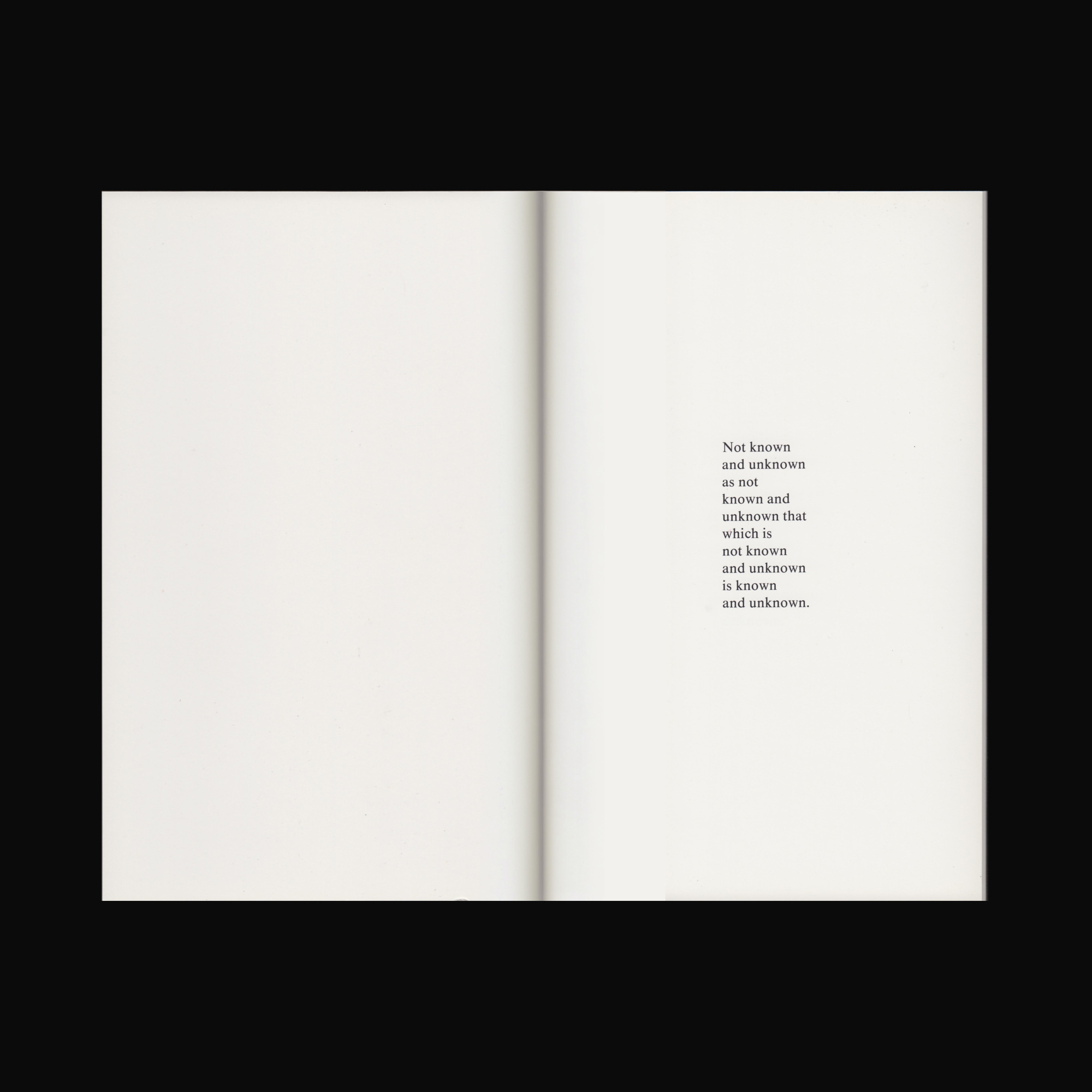