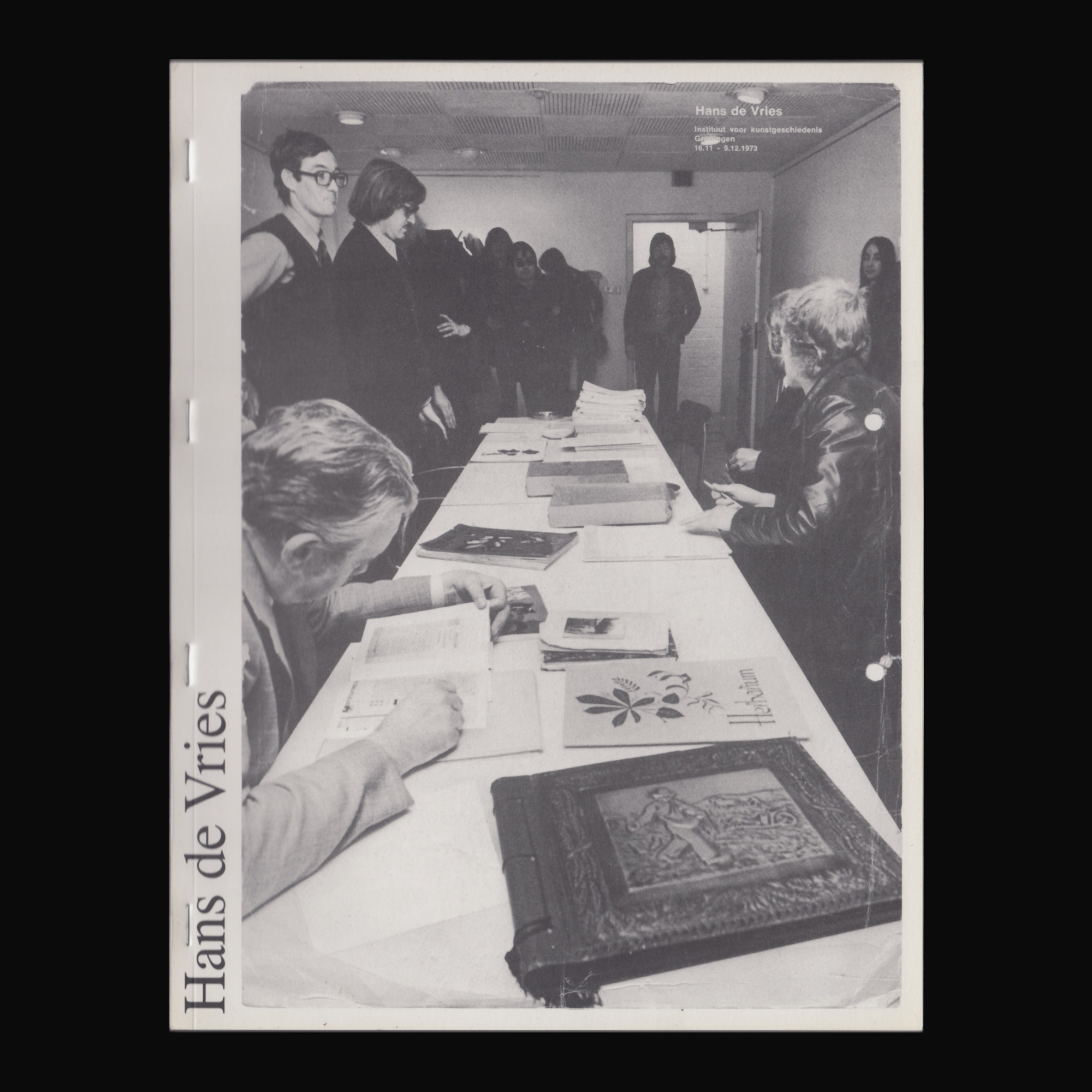 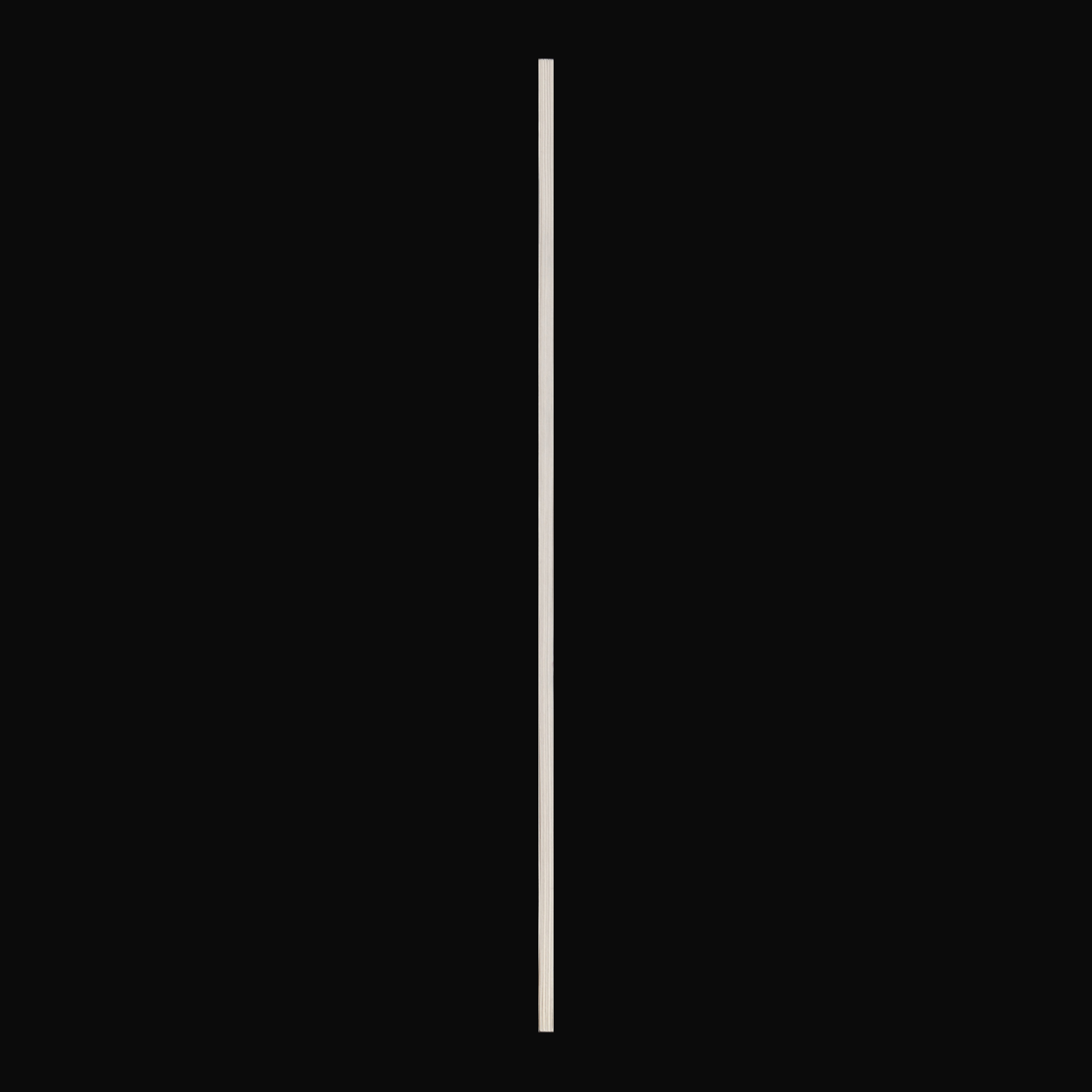 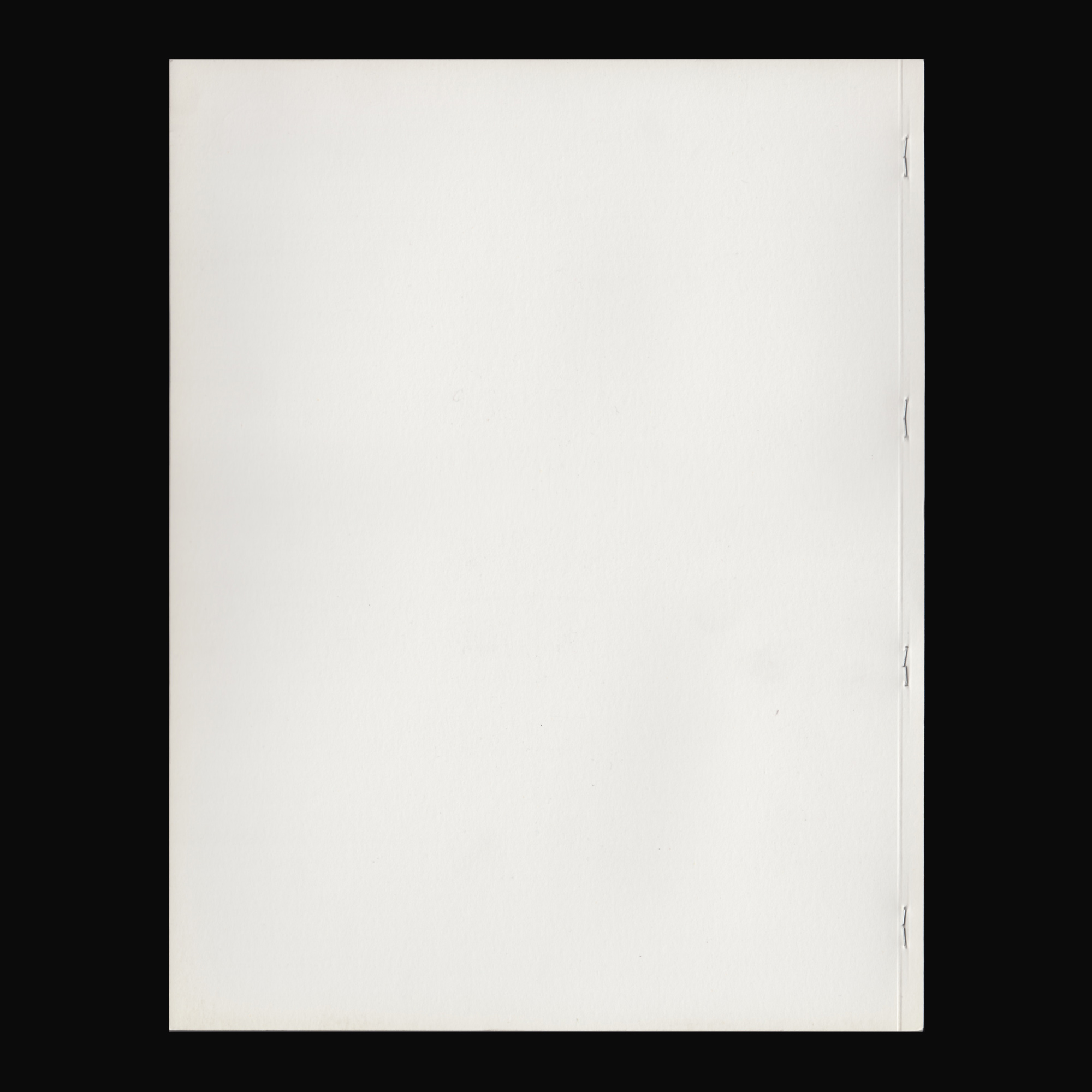 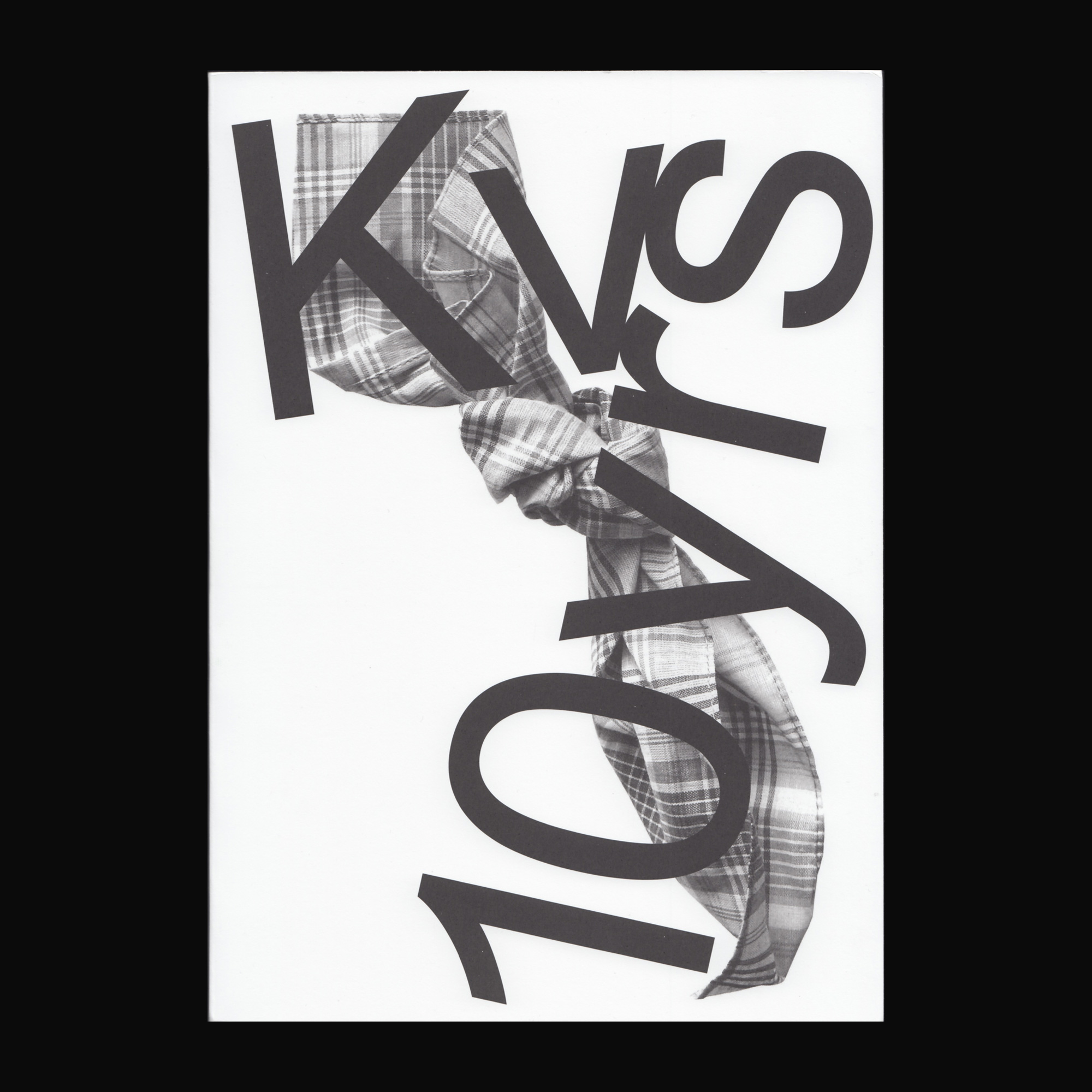 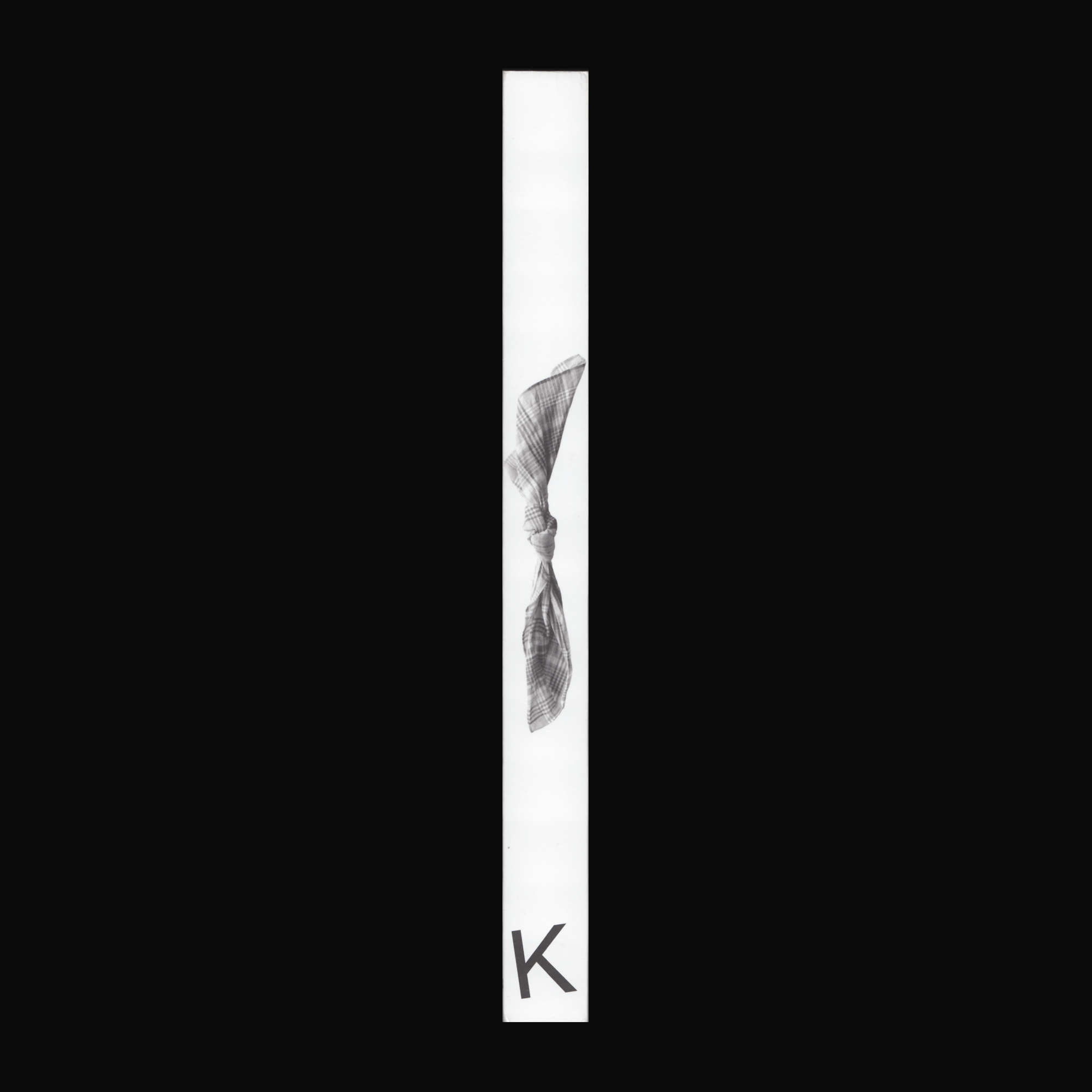 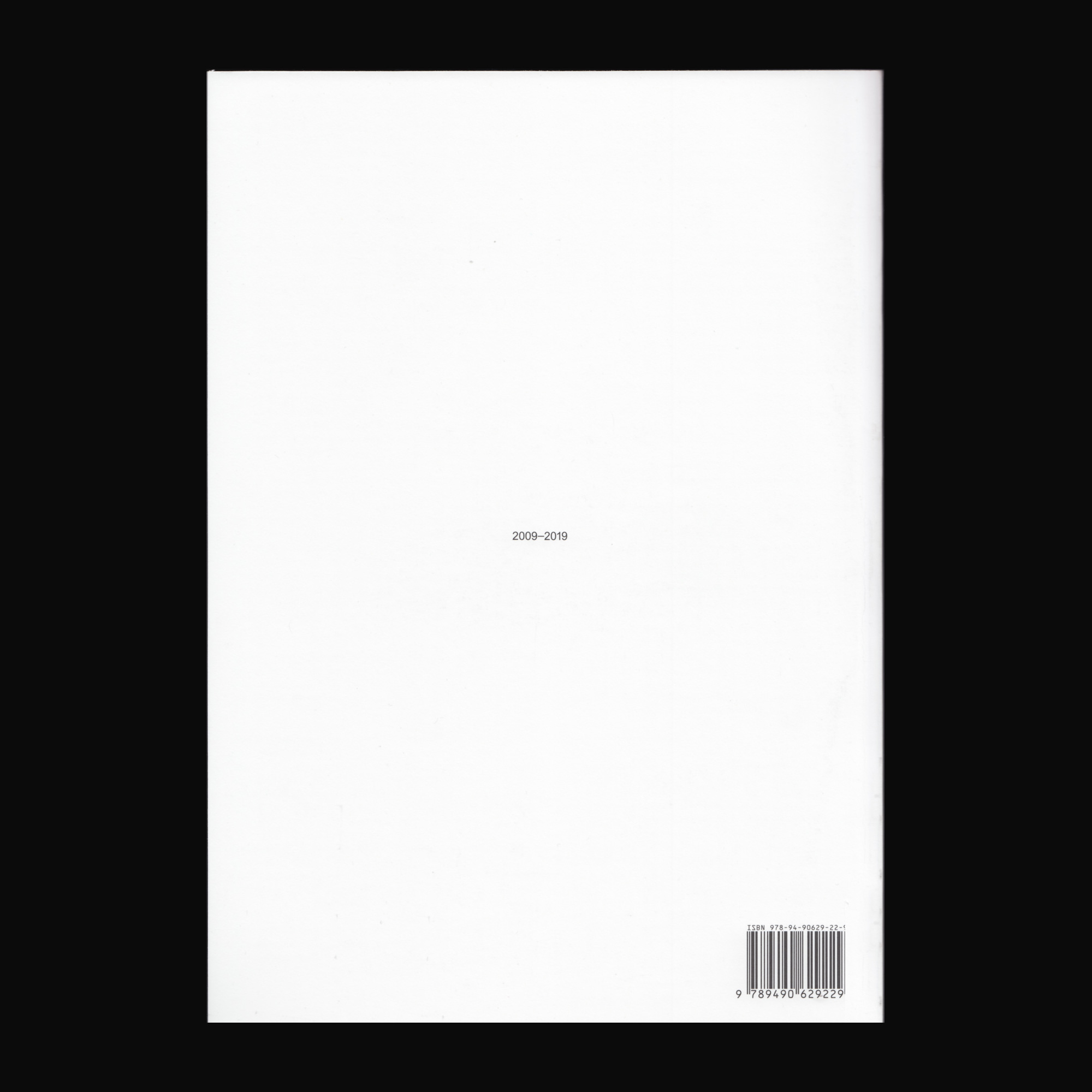 Kunstverein is essentially a curatorial office that offers lectures, presentations, screenings, and independent publishing. Because of its unconventional structure, it allows alternative methods to be considered in terms of presentation, hosting, and exhibition-making. This extensive anthology looks back at the past decade of their activity, from 2009 to 2019, and is filled with ephemera, images of performances and shows, bulletins, and much more. With contributions by Yana Foqué, Krist Gruijthuijsen, Anthony Huberman, and Maxine Kopsa. 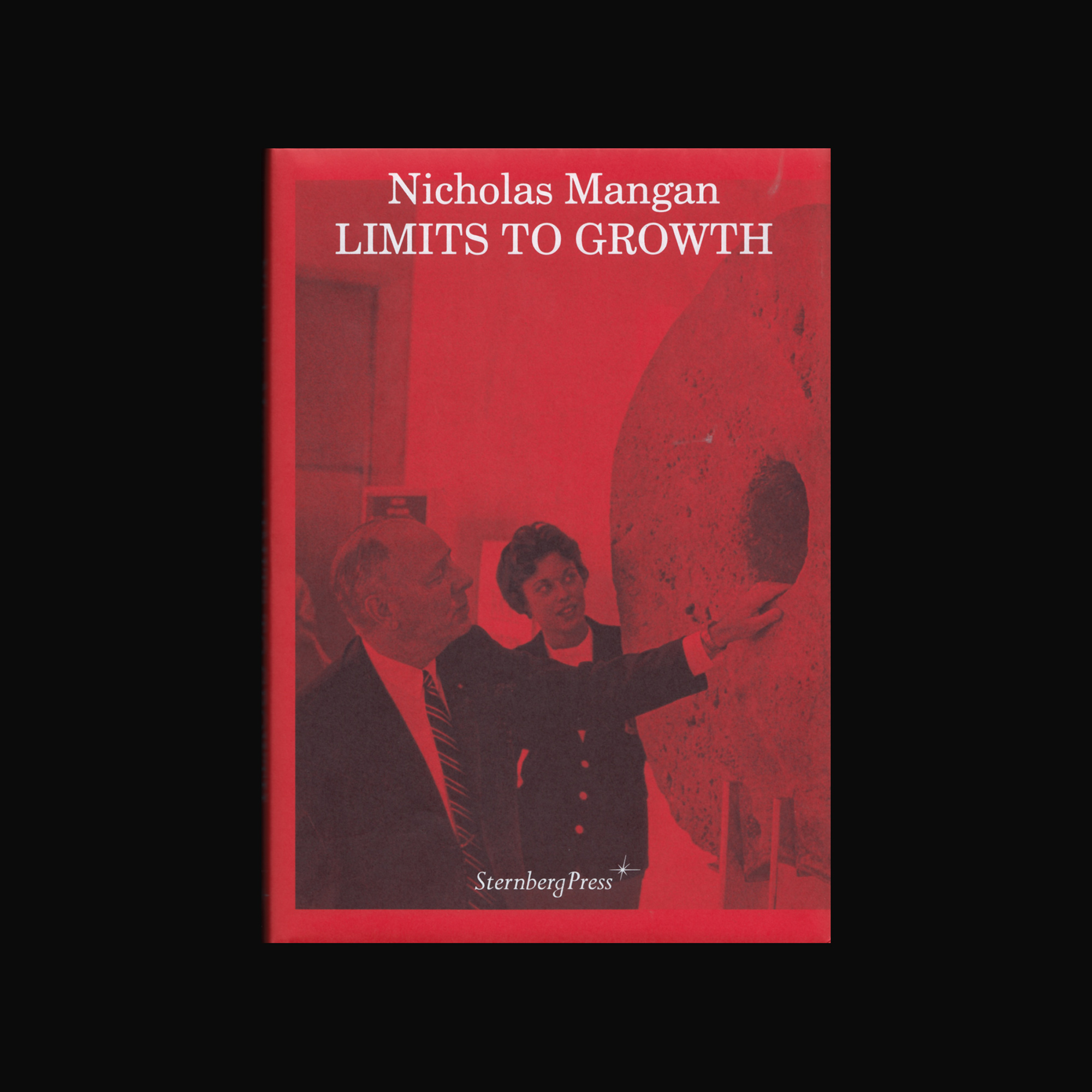 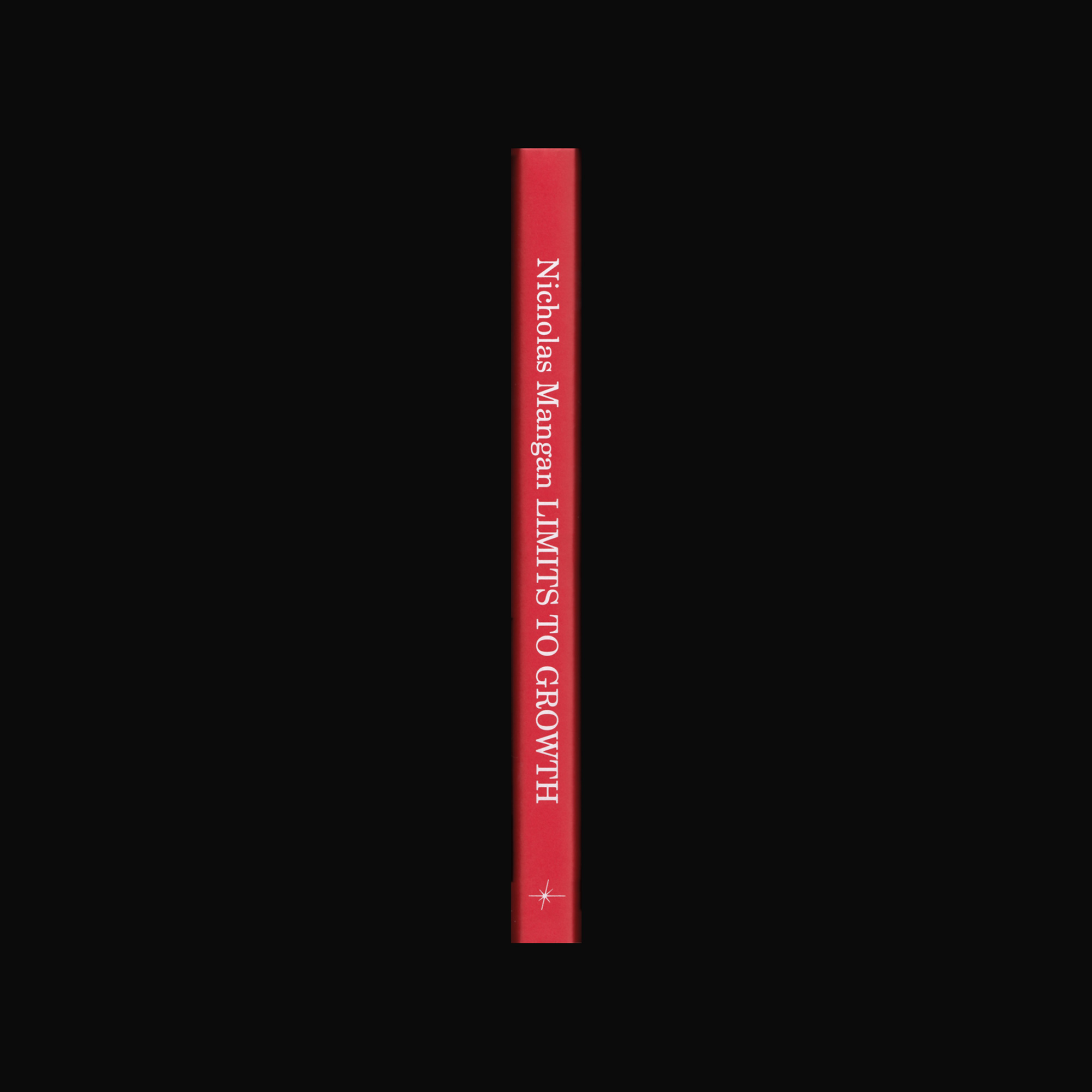 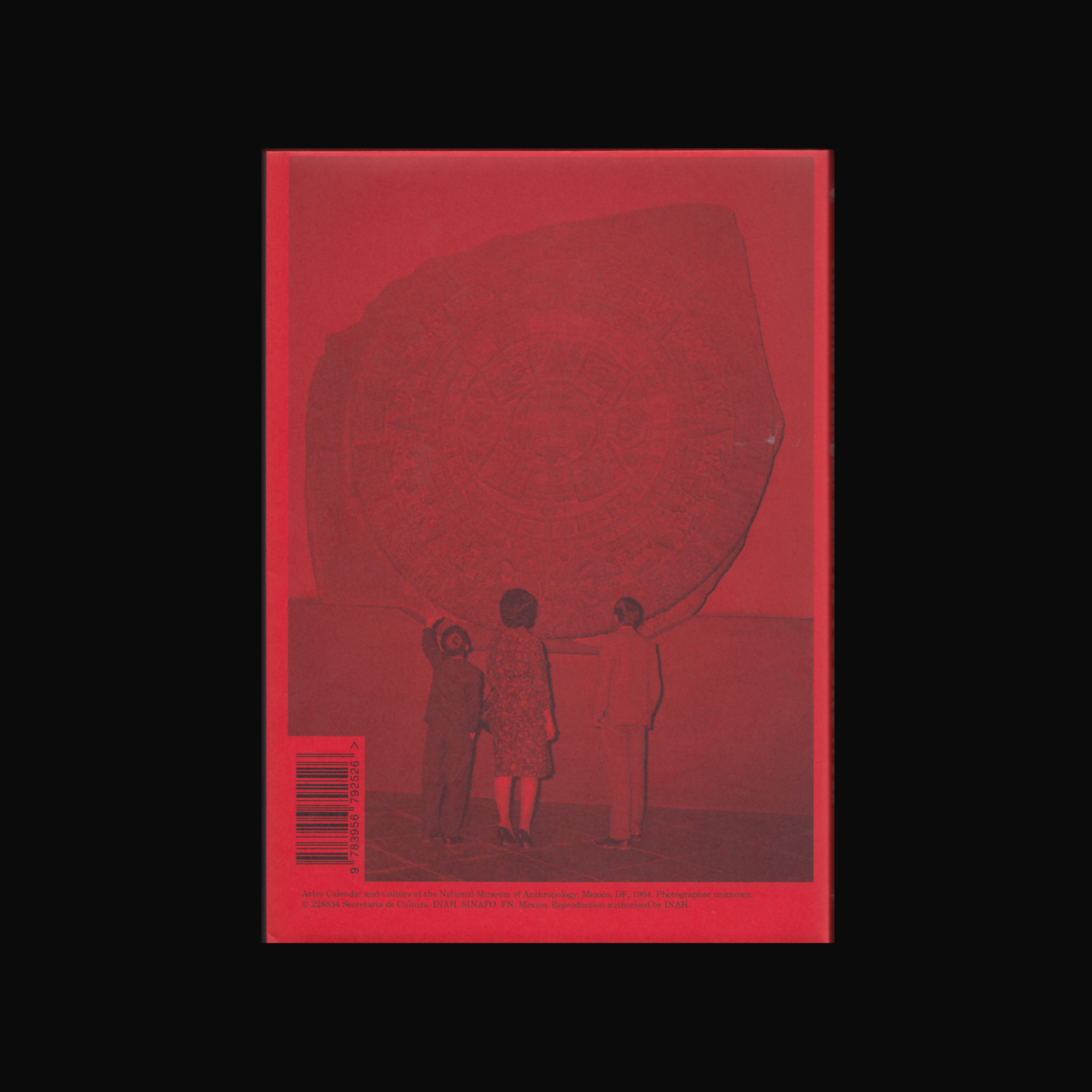 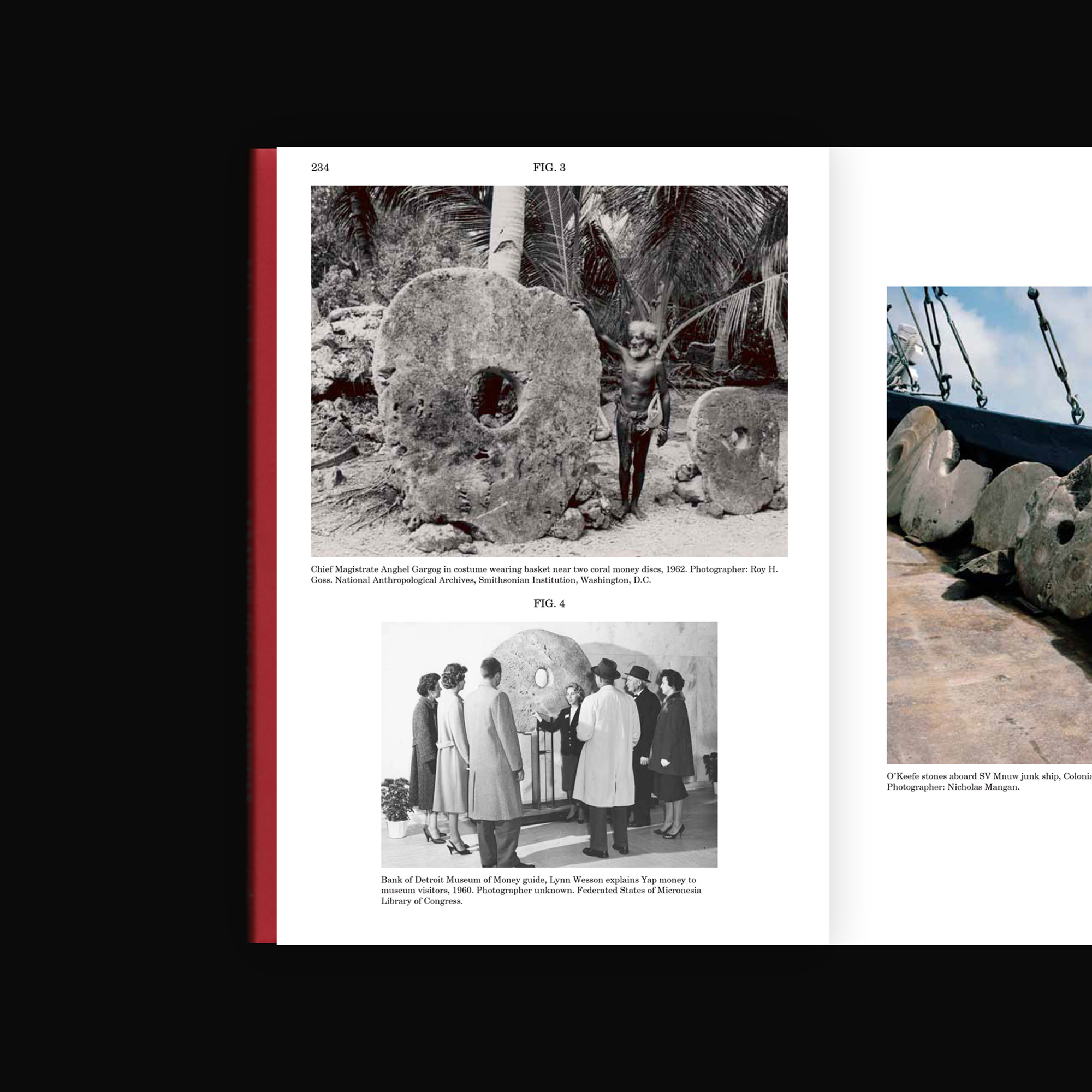 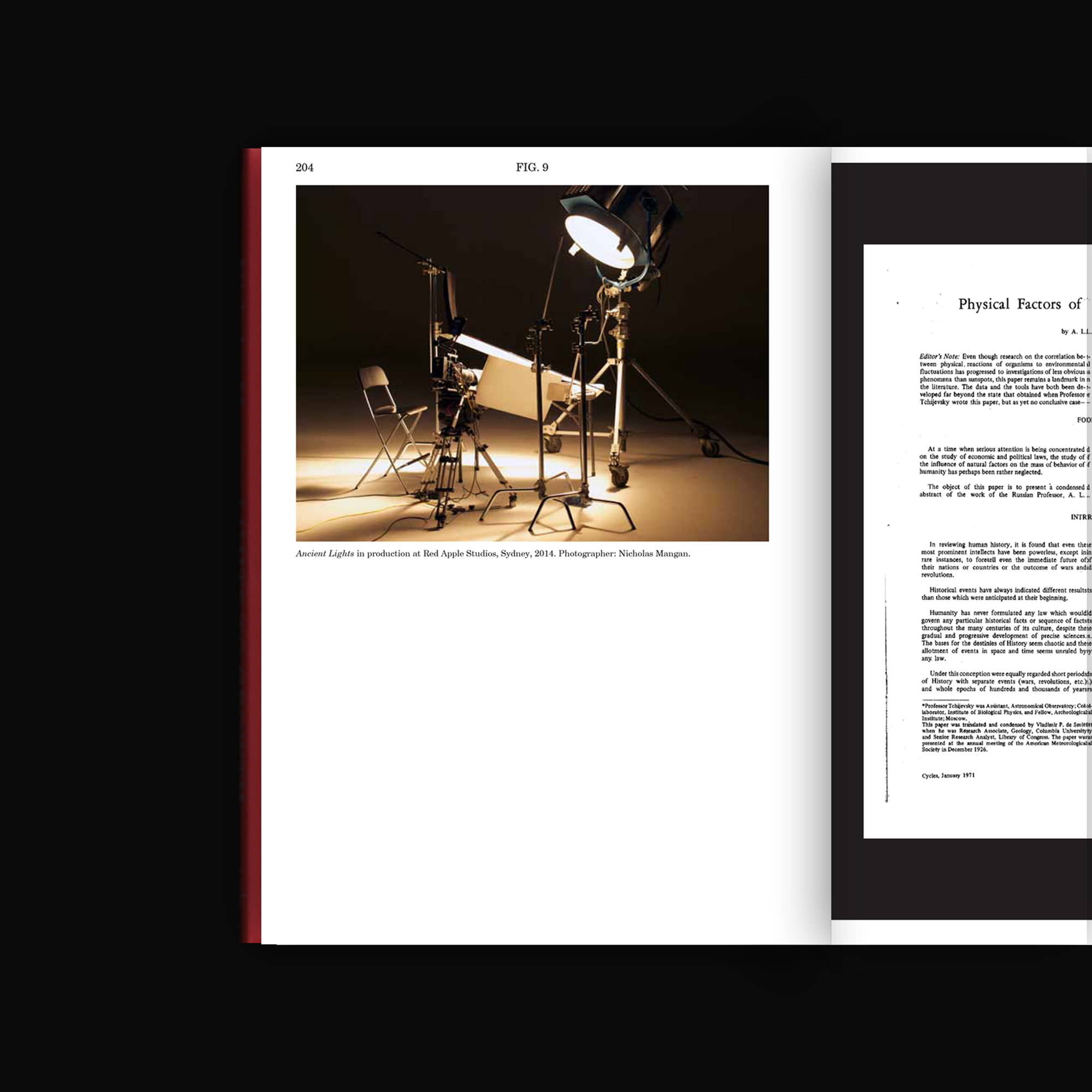 Price: €28 (Temporarily out of stock)

This publication accompanies Australian multidisciplinary artist Nicholas Mangan’s survey exhibition Limits to Growth. The exhibition and book bring together four of Mangan’s most significant works of the past seven years, alongside a new commission. The works in the show tackle narratives from his own geographical region—Asia Pacific, in which his home country of Australia plays a colonial role—and weaves them into a bigger picture to take into account the global economy, resource extraction, and the ultimate power of the sun. Featuring an in-depth series of conversations between the artist and the Barcelona-based curatorial collective Latitudes, and essays by Ana Teixeira Pinto and Helen Hughes, this publication is richly illustrated with documentation of Mangan’s artworks and historical source material.