BOOKS@RET is temporarily closed due to relocation.

All orders received will be sent at the end of October. Thank you! 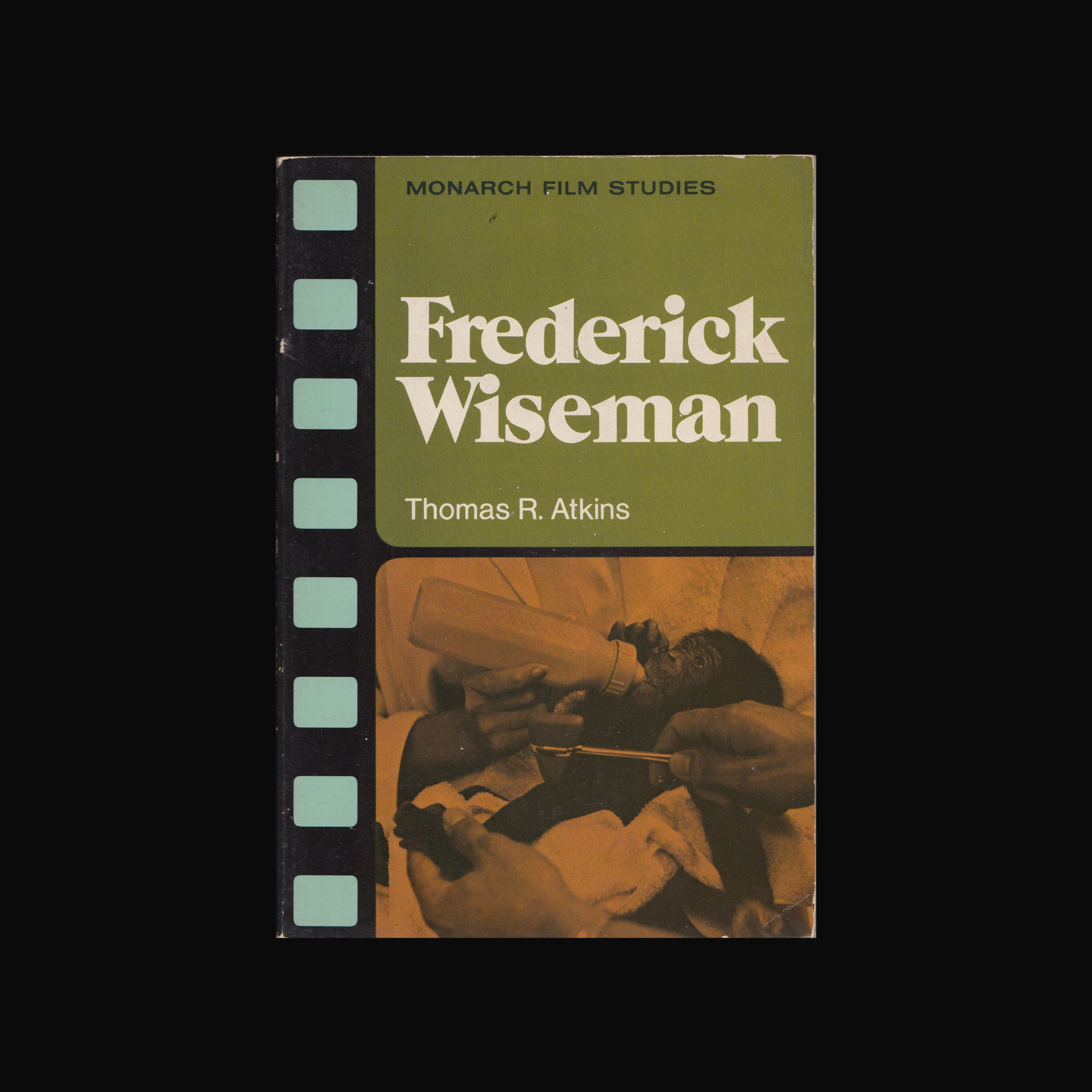 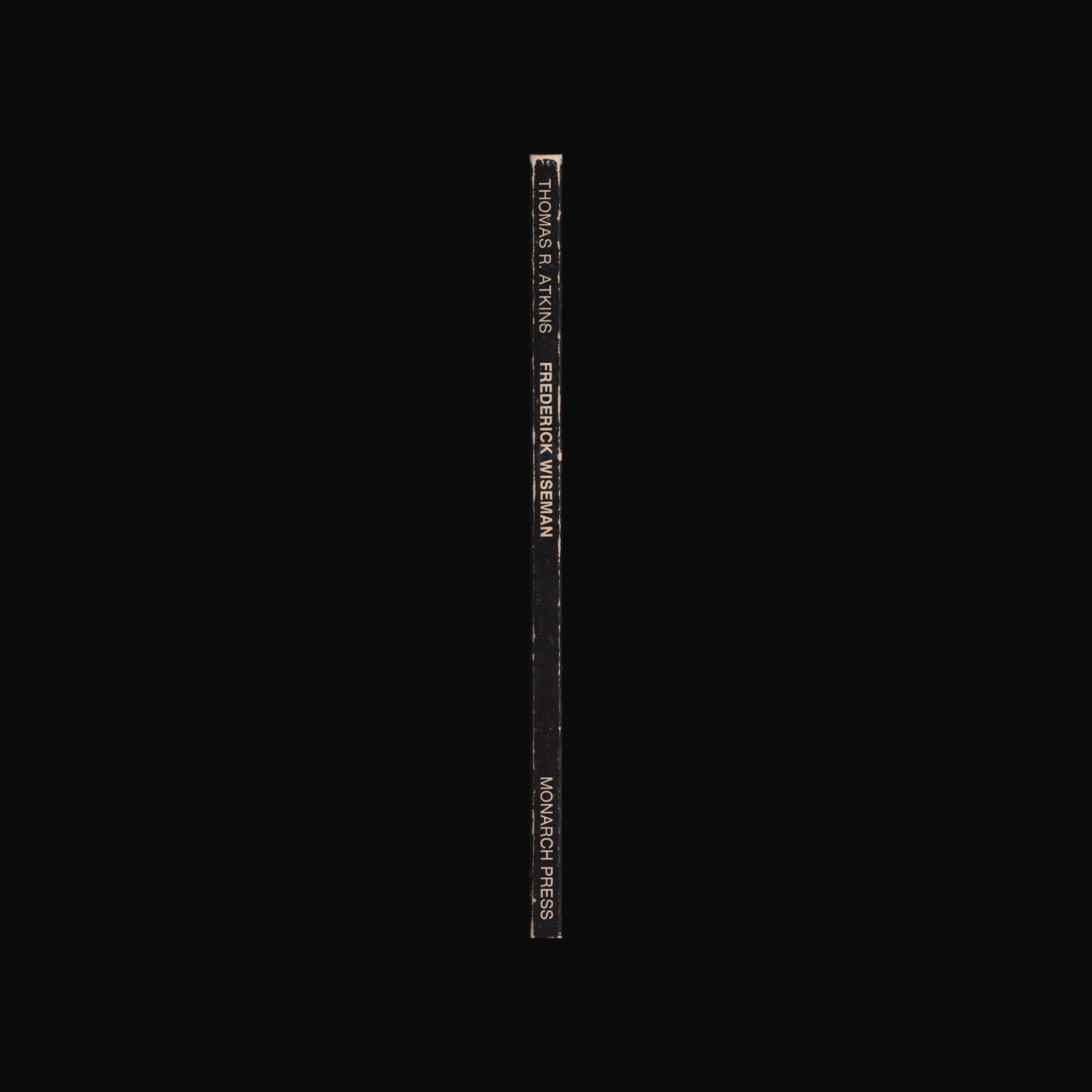 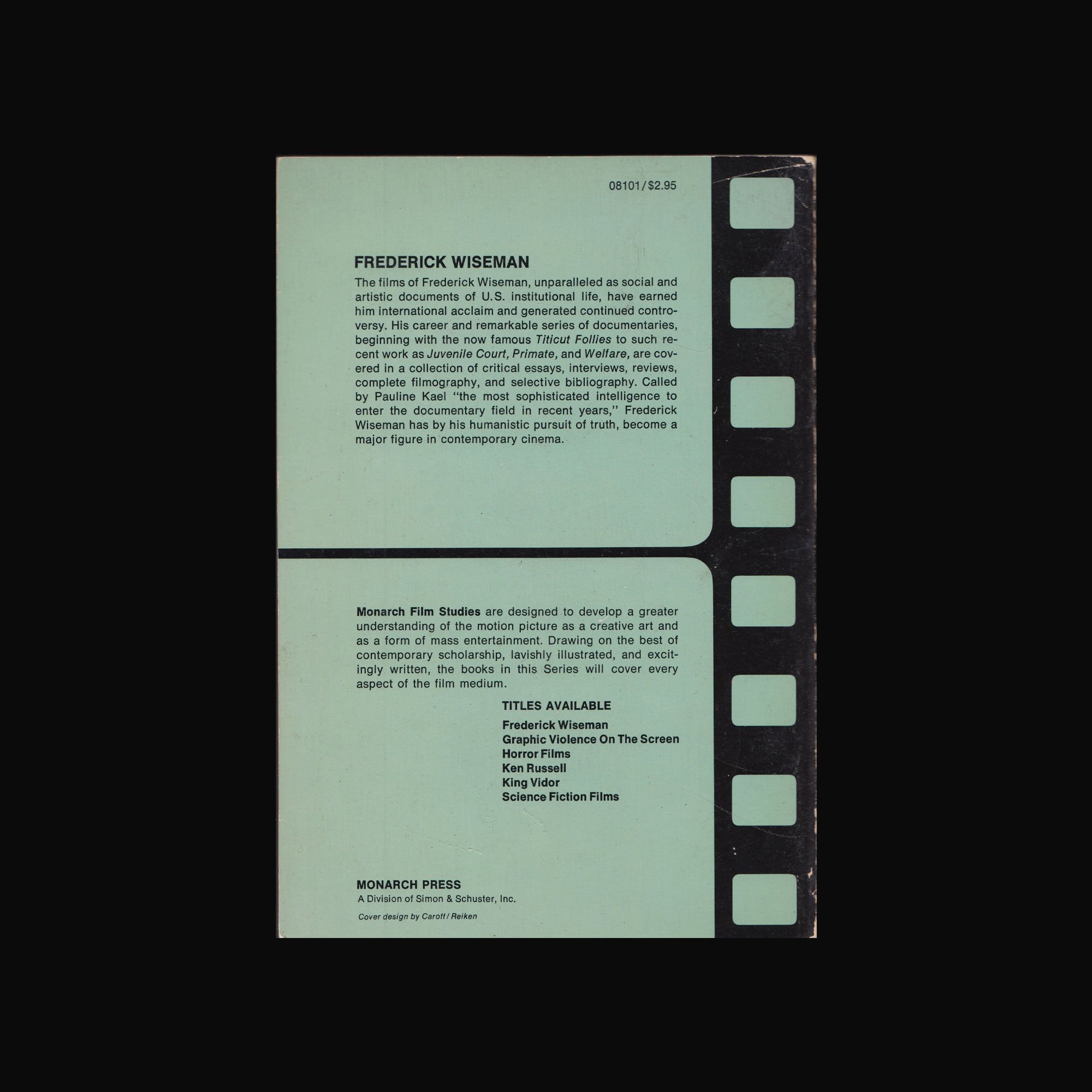 The films of Frederick Wiseman, unparalleled as social and artistic documents of U.S. institutional life, have earned him international acclaim and generated continued controversy. His career and remarkable series of documentaries, beginning with the now famous Titicut Follies to later work Juvenile Court, Primate and Welfare, are covered in this collection of critical essays, interviews, reviews, complete filmography and a selective bibliography. 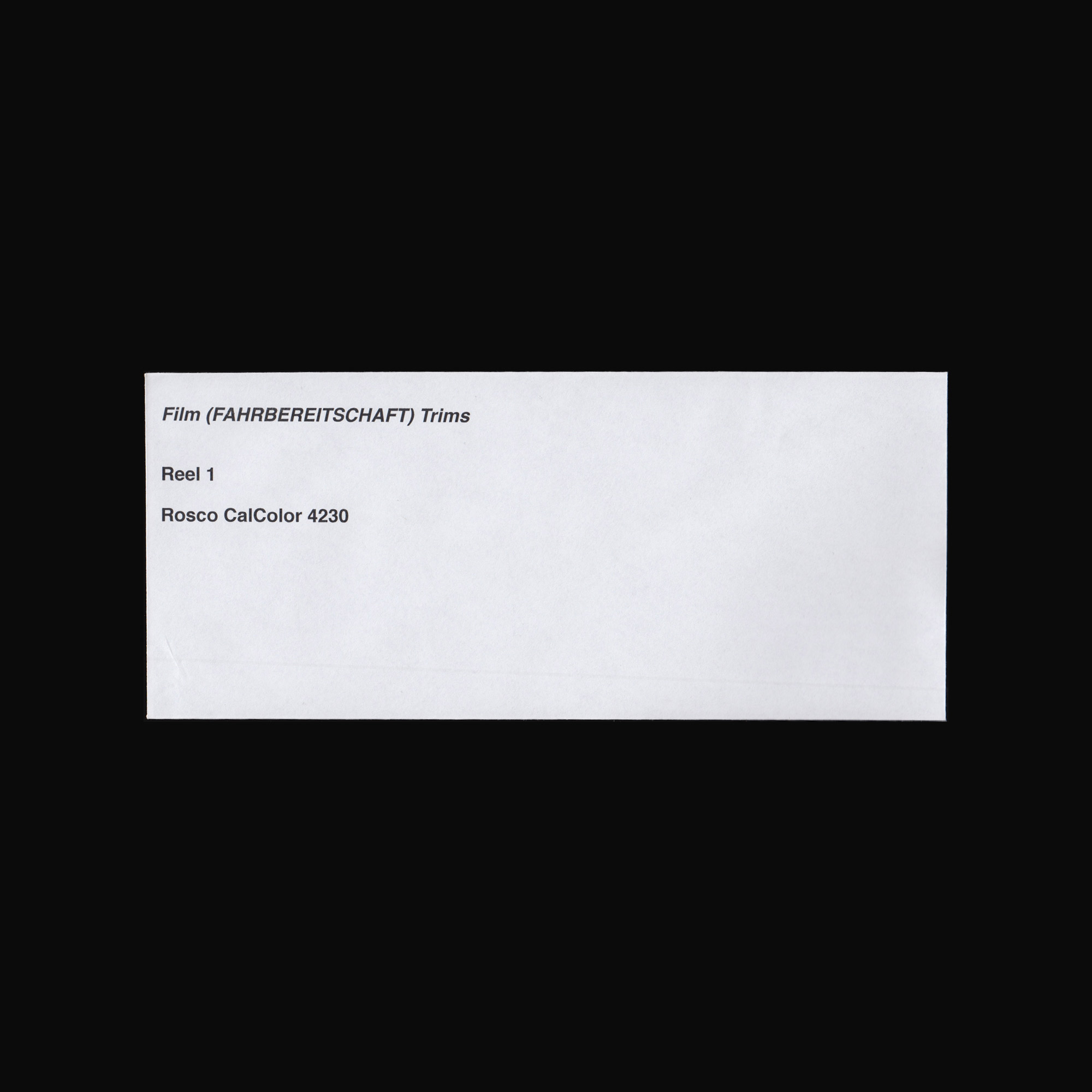 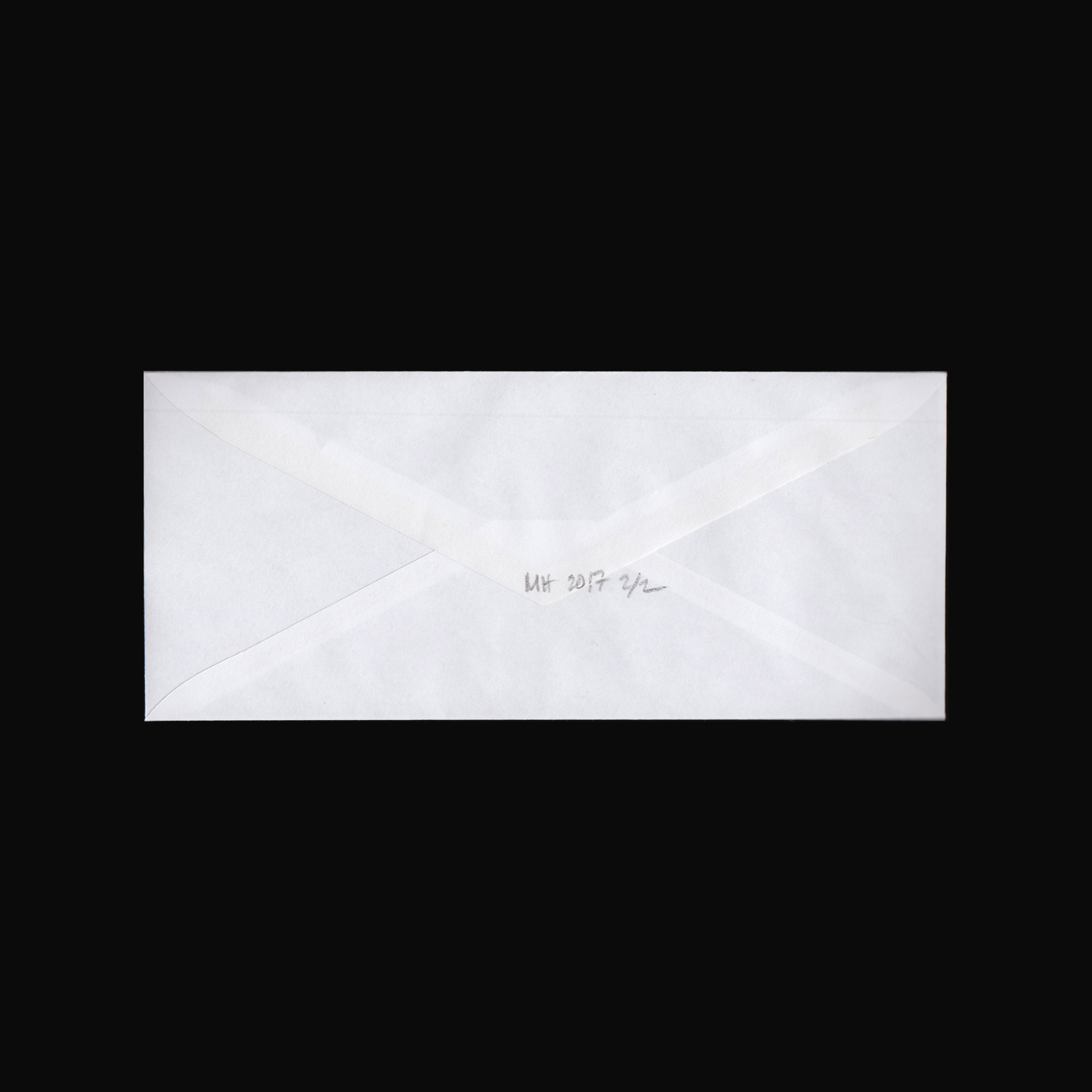 Margaret Honda’s films grow out of a sculptural practice that privileges a material relationship to the medium above any narrative or representational concerns. Honda aims to reconsider the standards of film production protocols, often rearranging the order in which things are done or utilising only certain aspects of the production chain. 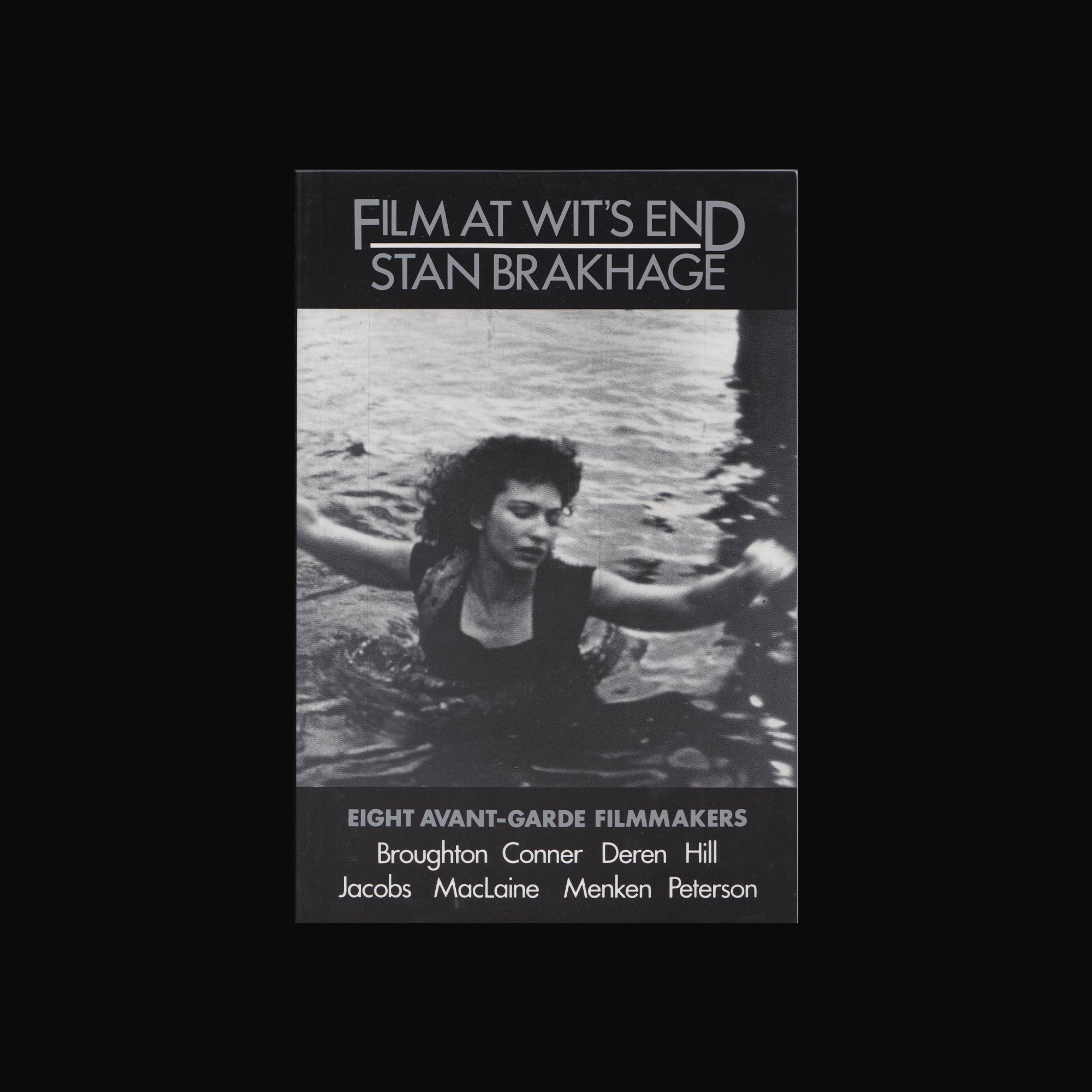 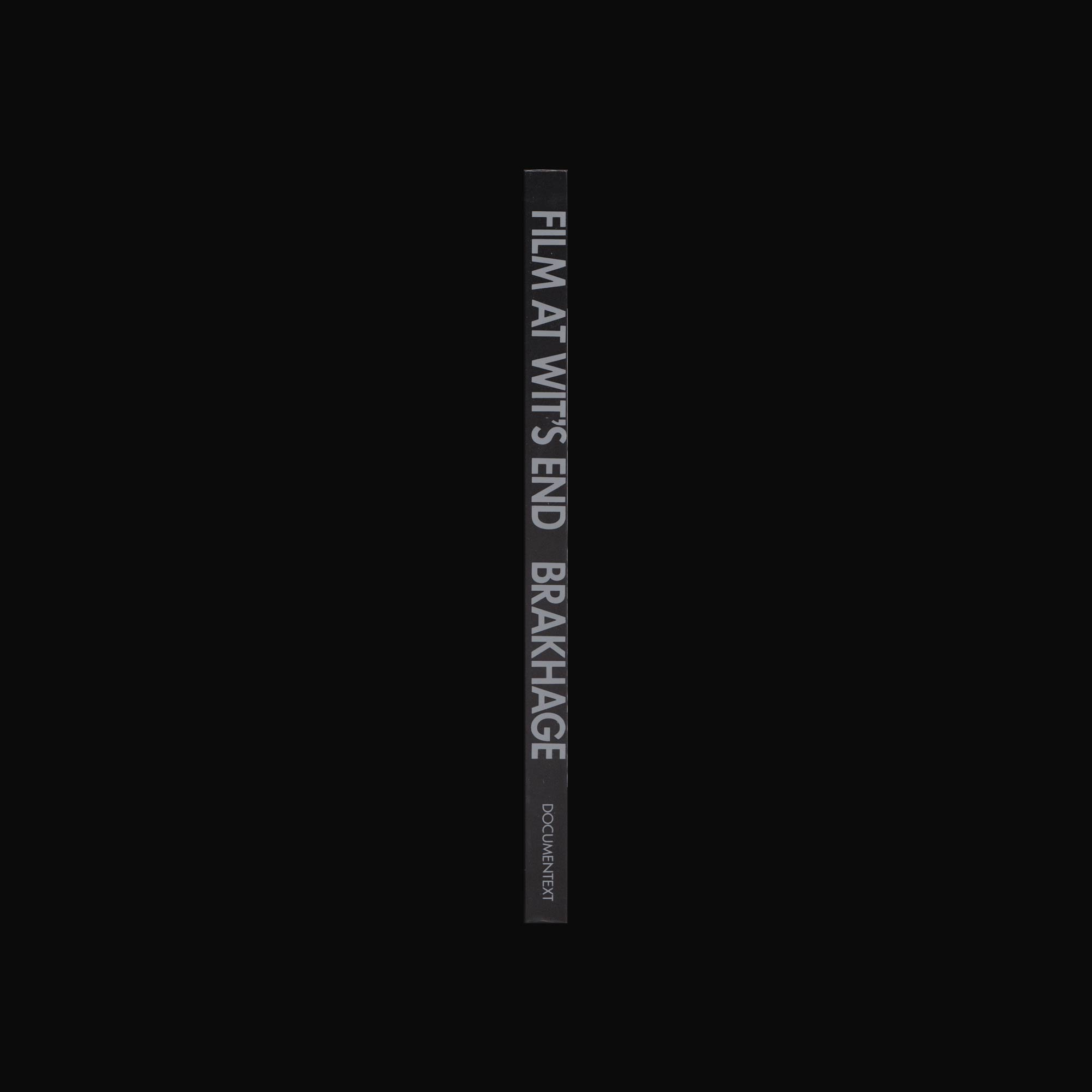 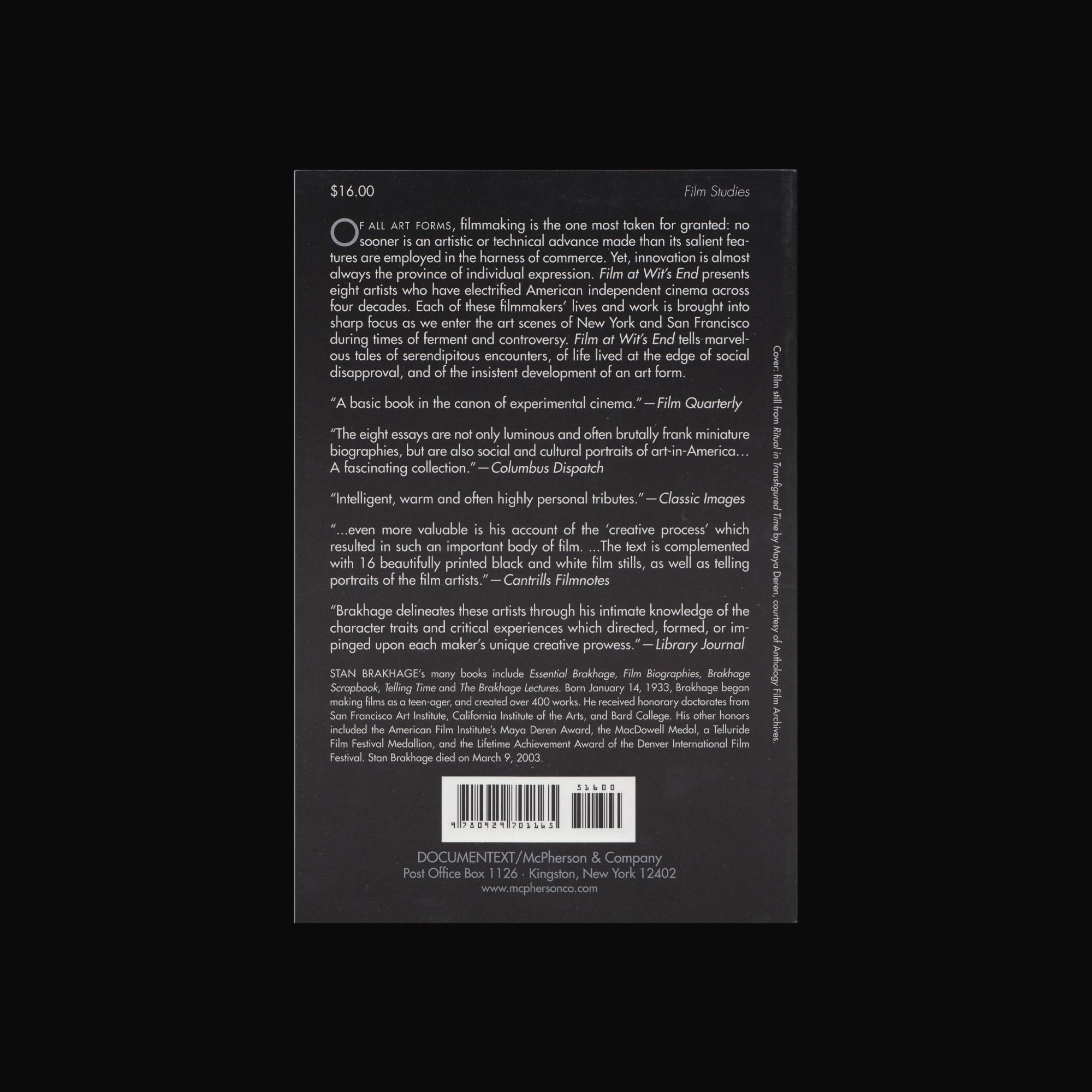 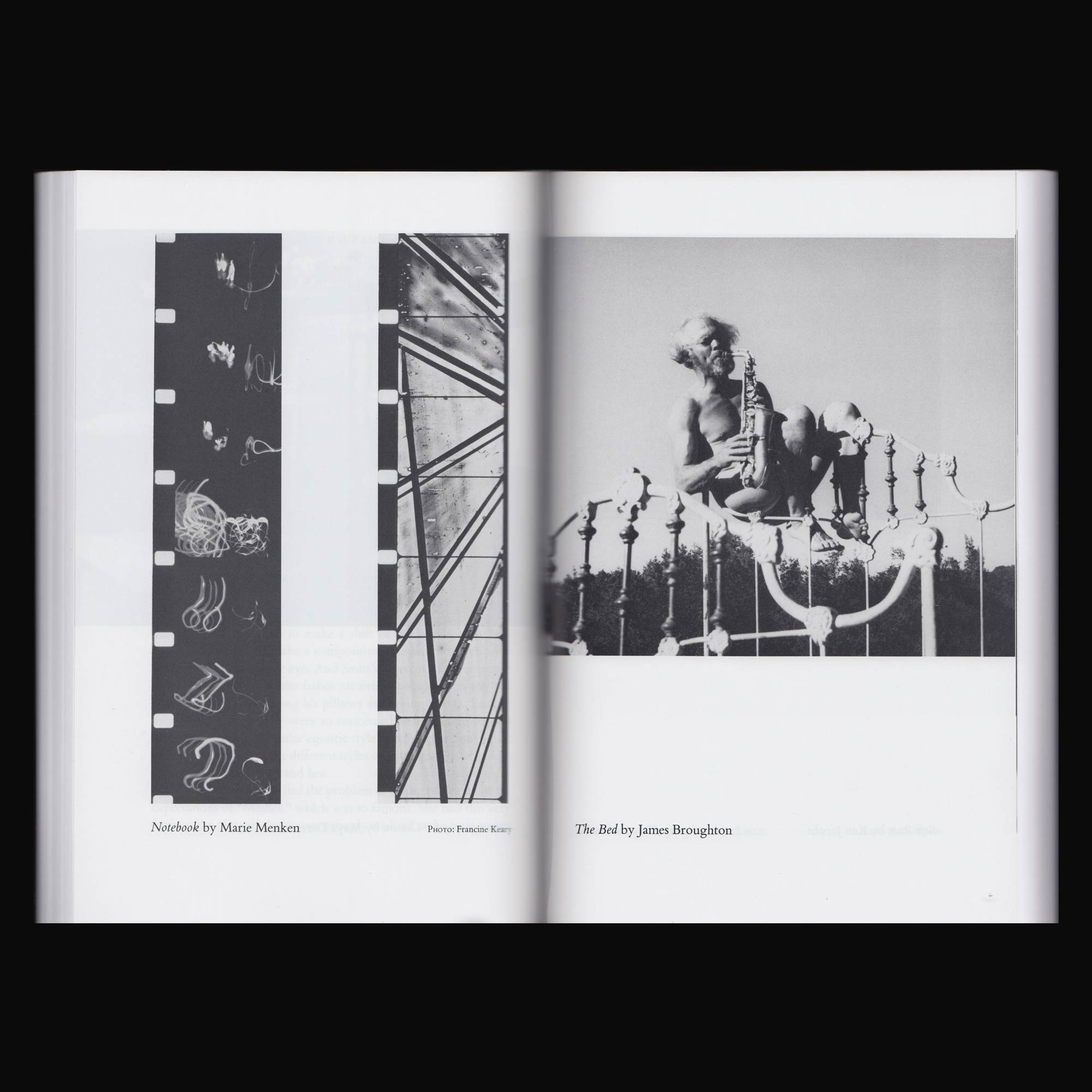 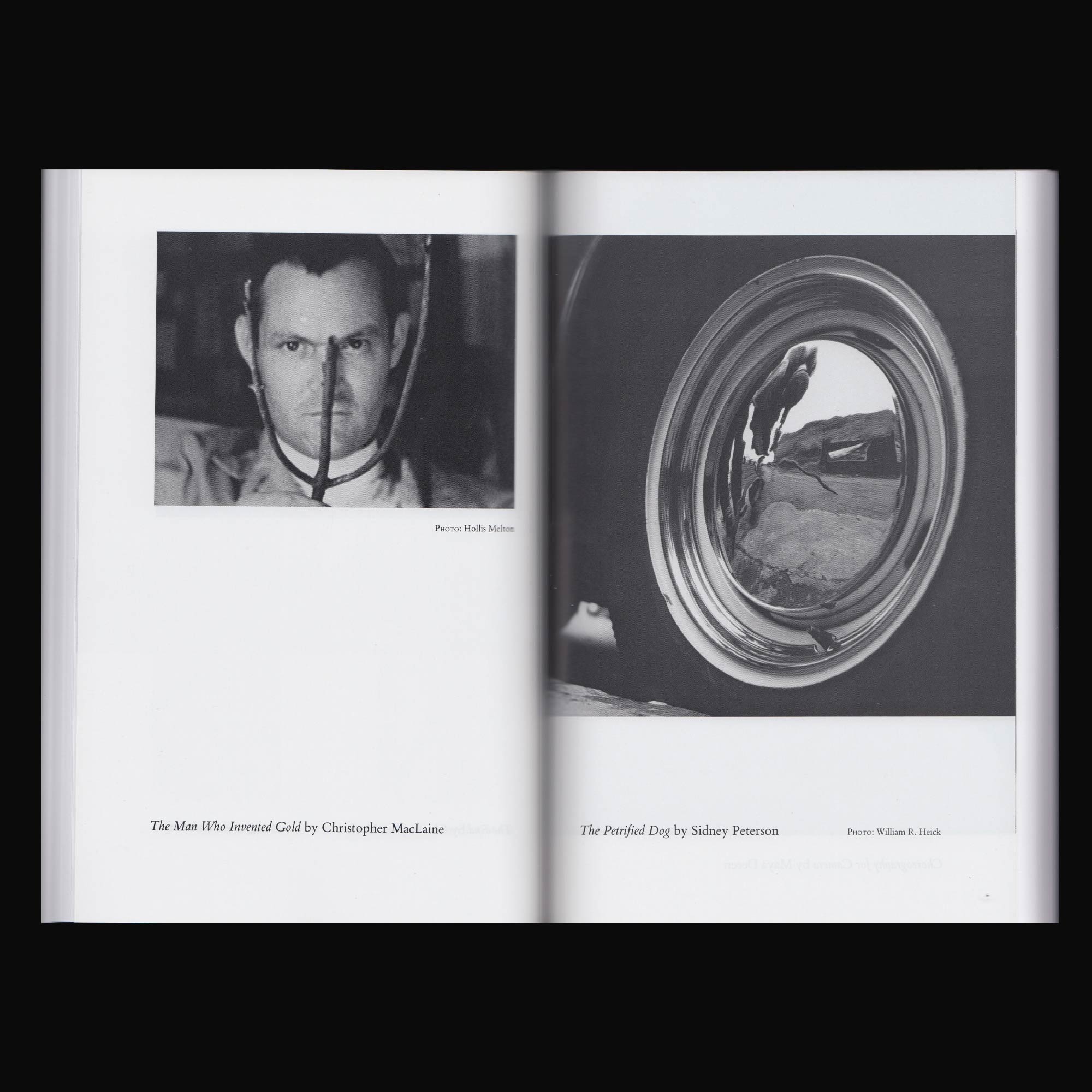 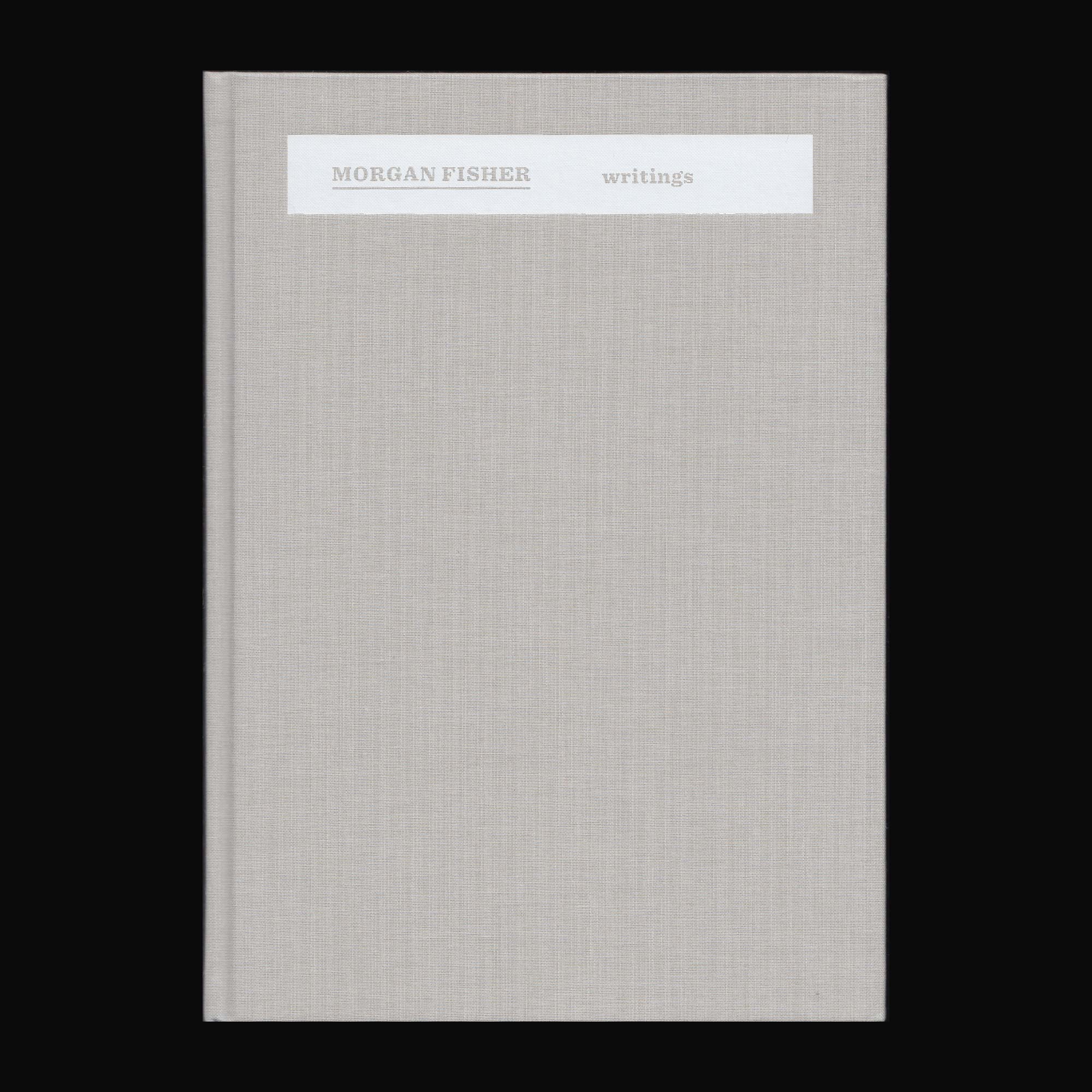 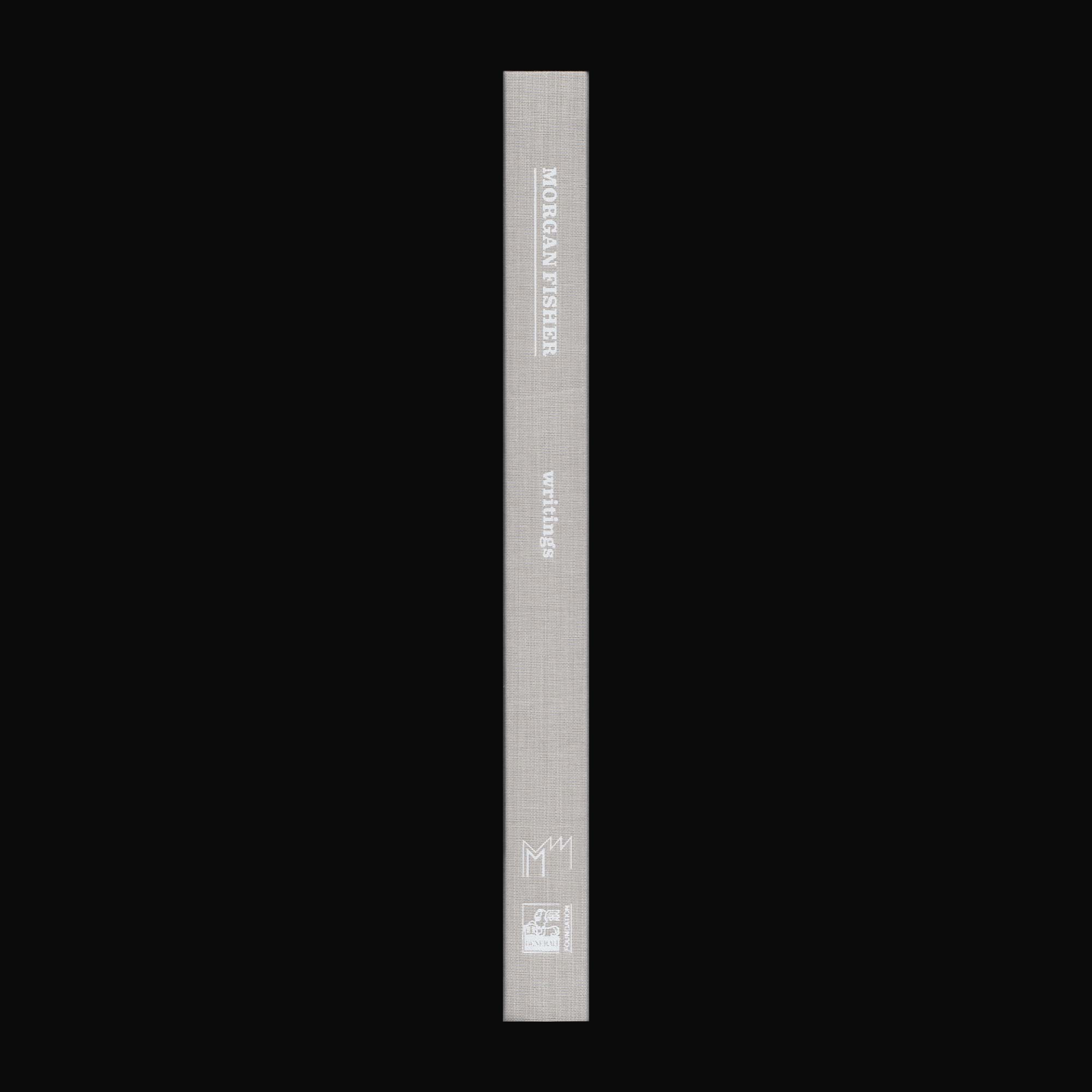 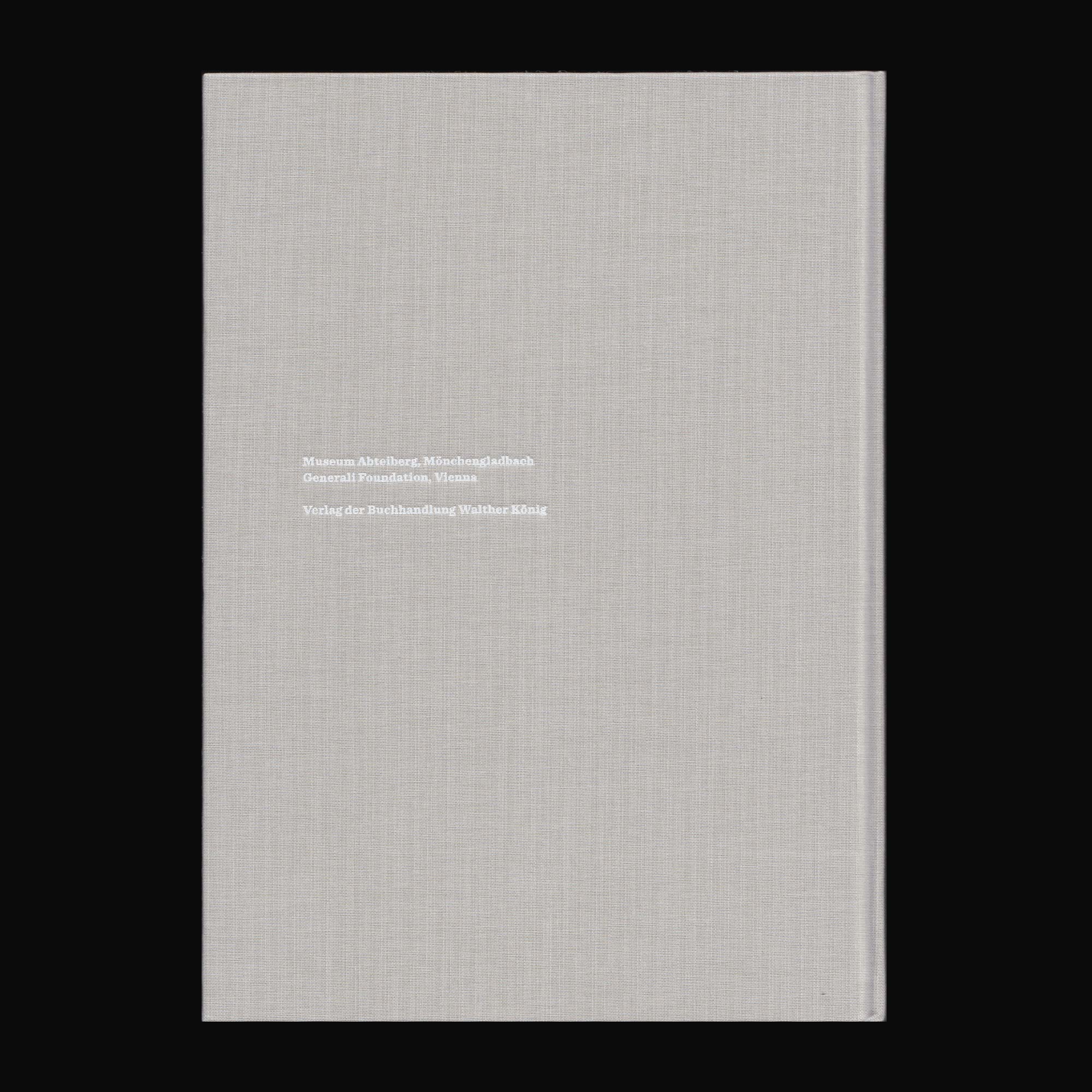 Price: €29 (Temporarily out of stock)

Complementing Fisher’s Two Exhibitions monograph, this volume compiles the Los Angeles-based artist’s writings of the past three decades, from 1975 to the present. Fisher discusses his own films, paintings, installations and photographs and the works of artists such as Carl Andre and Blinky Palermo. A final section compiles his film and video transcripts and narrations. 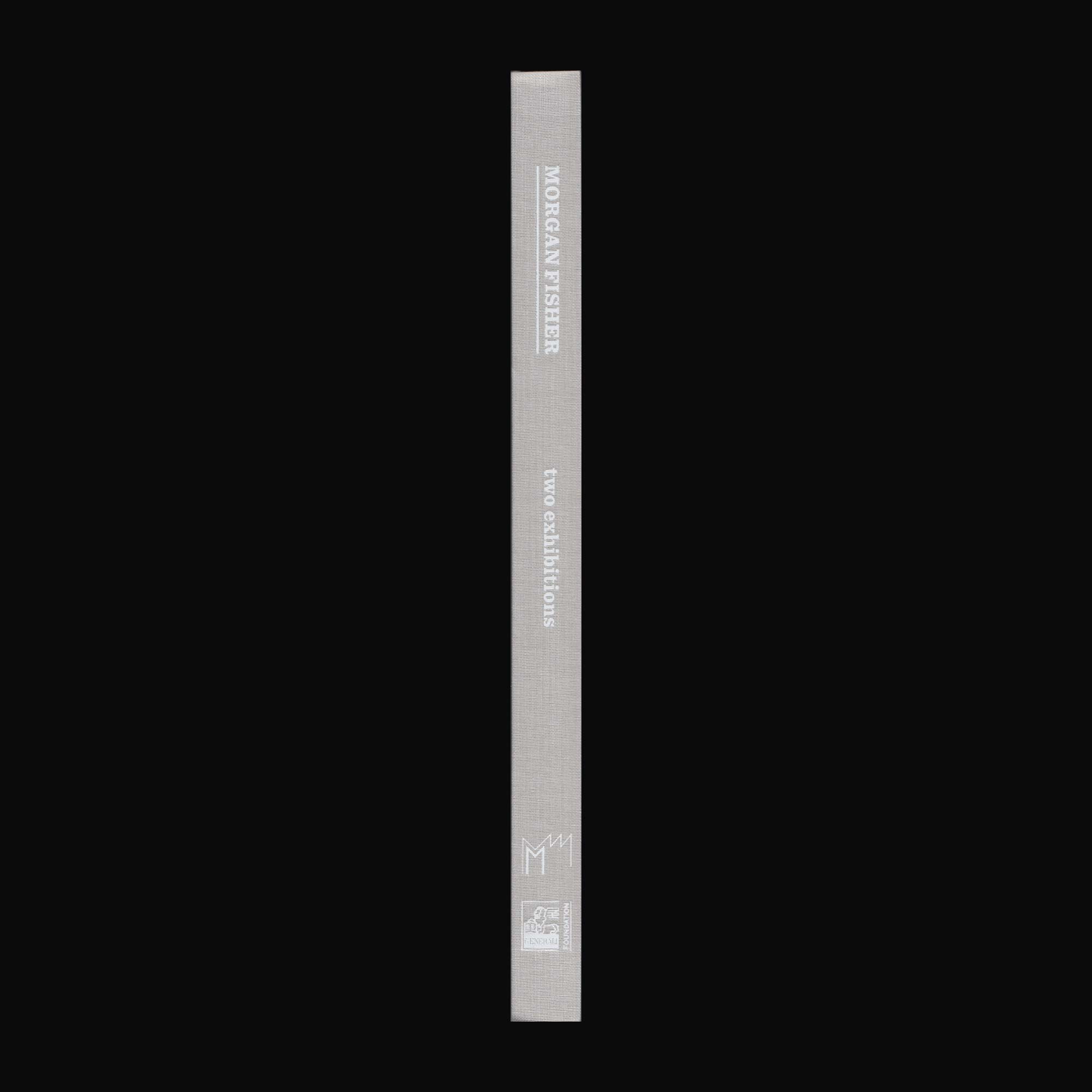 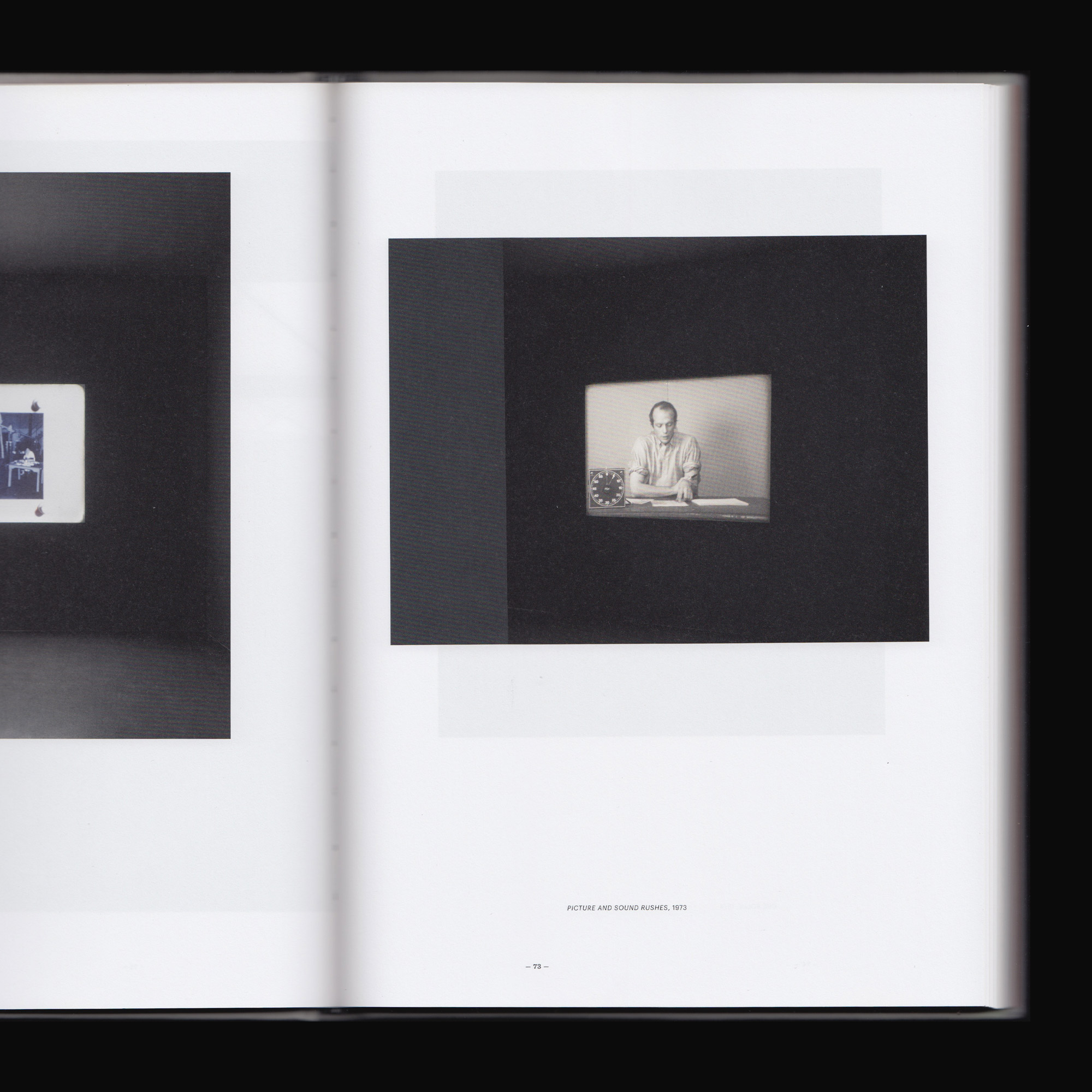 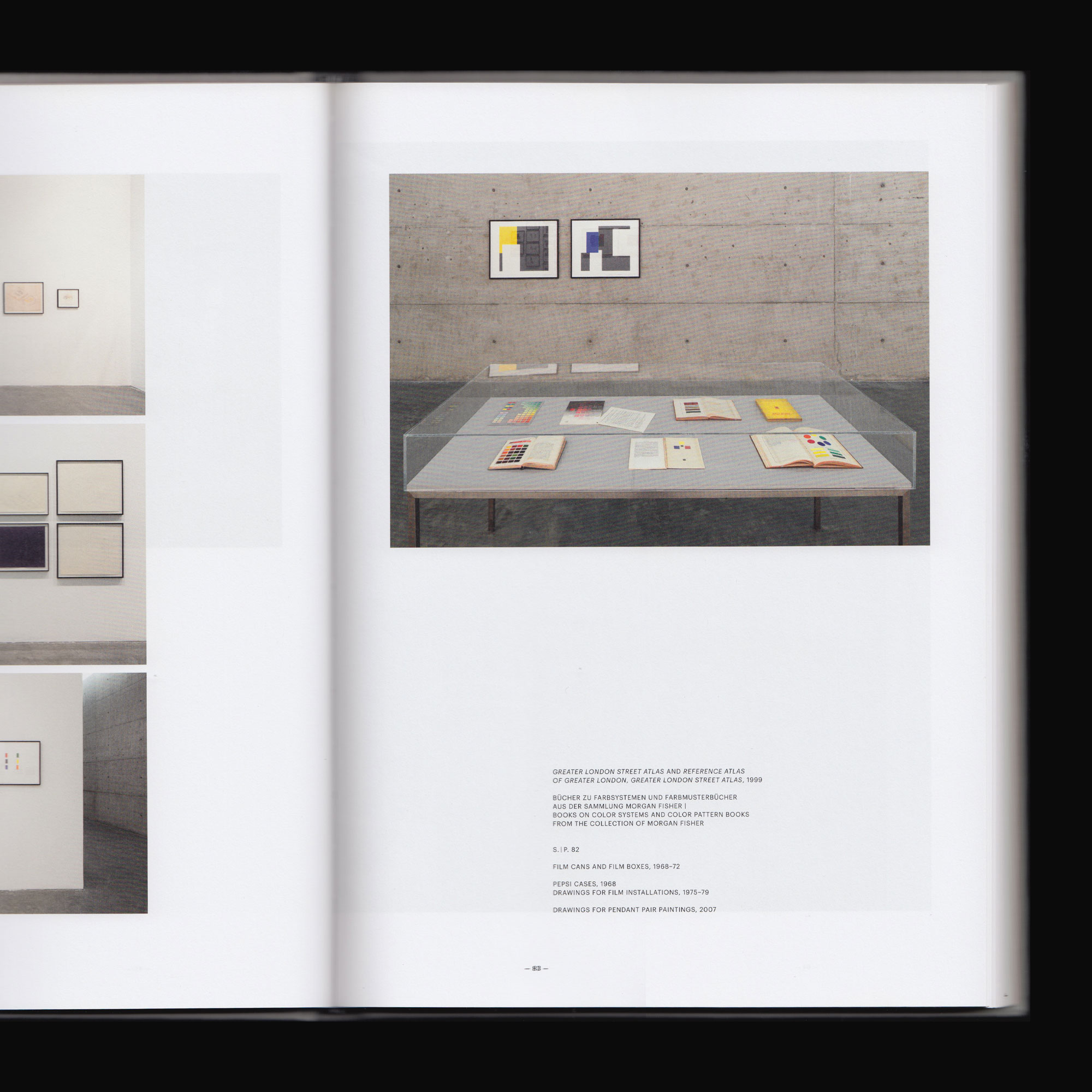 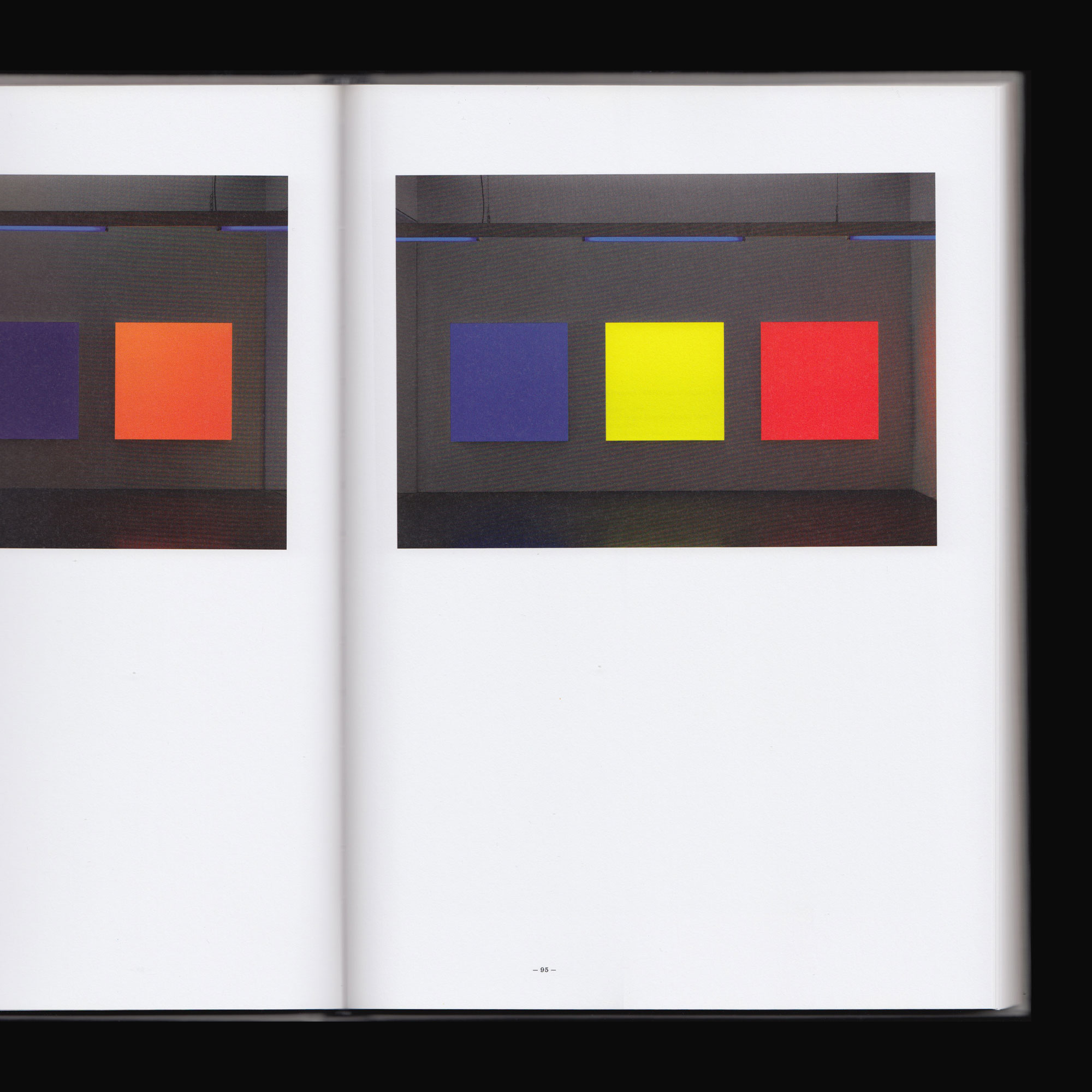 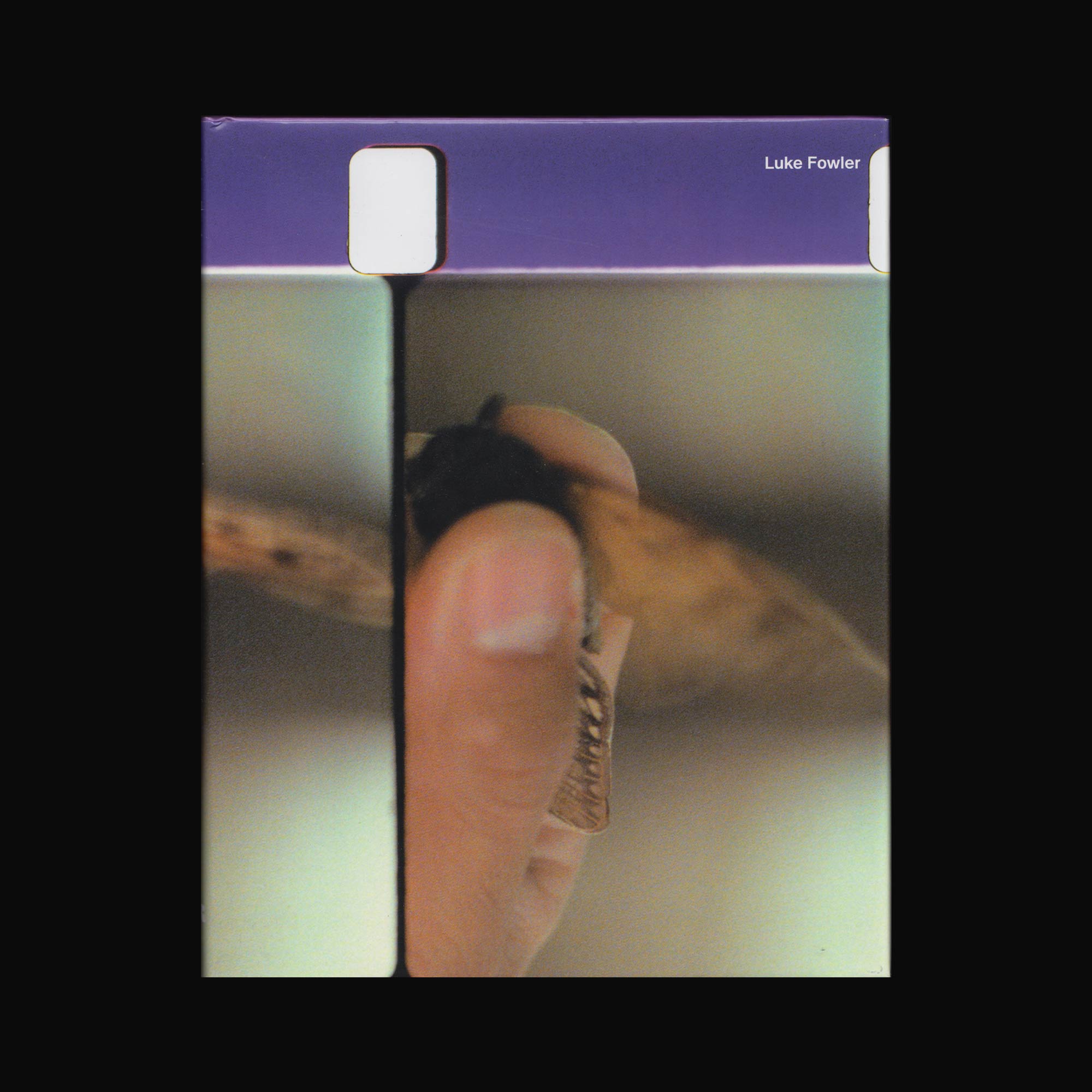 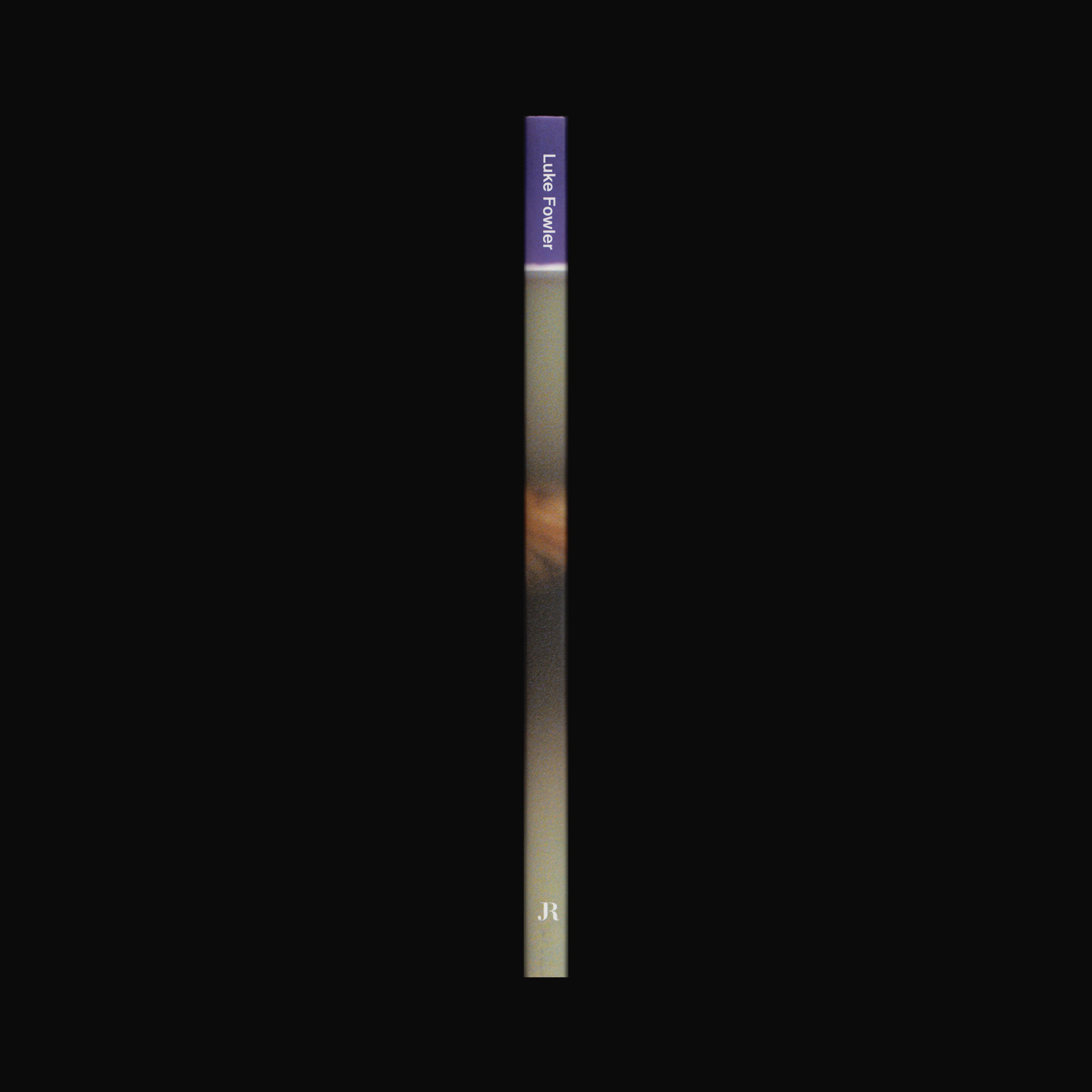 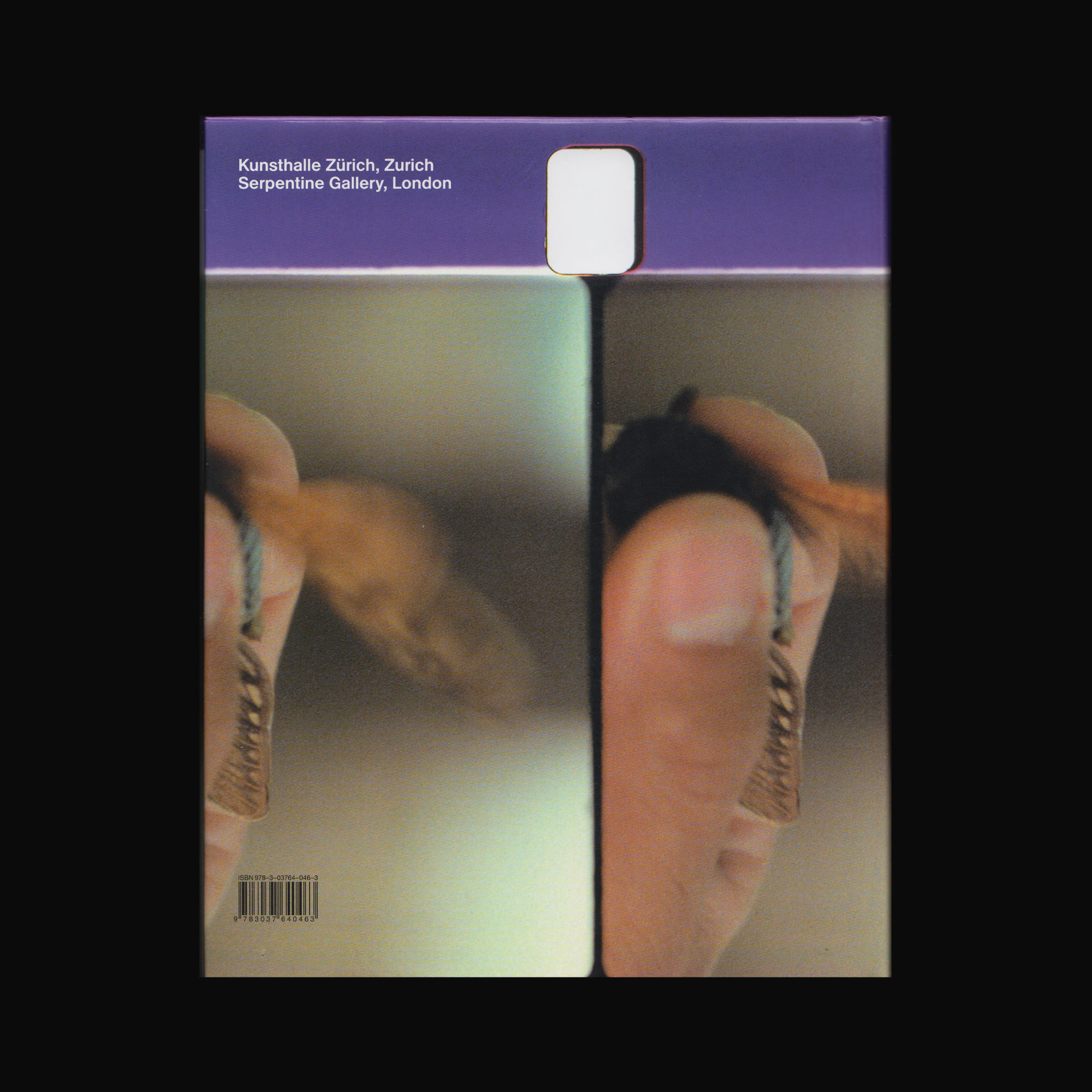 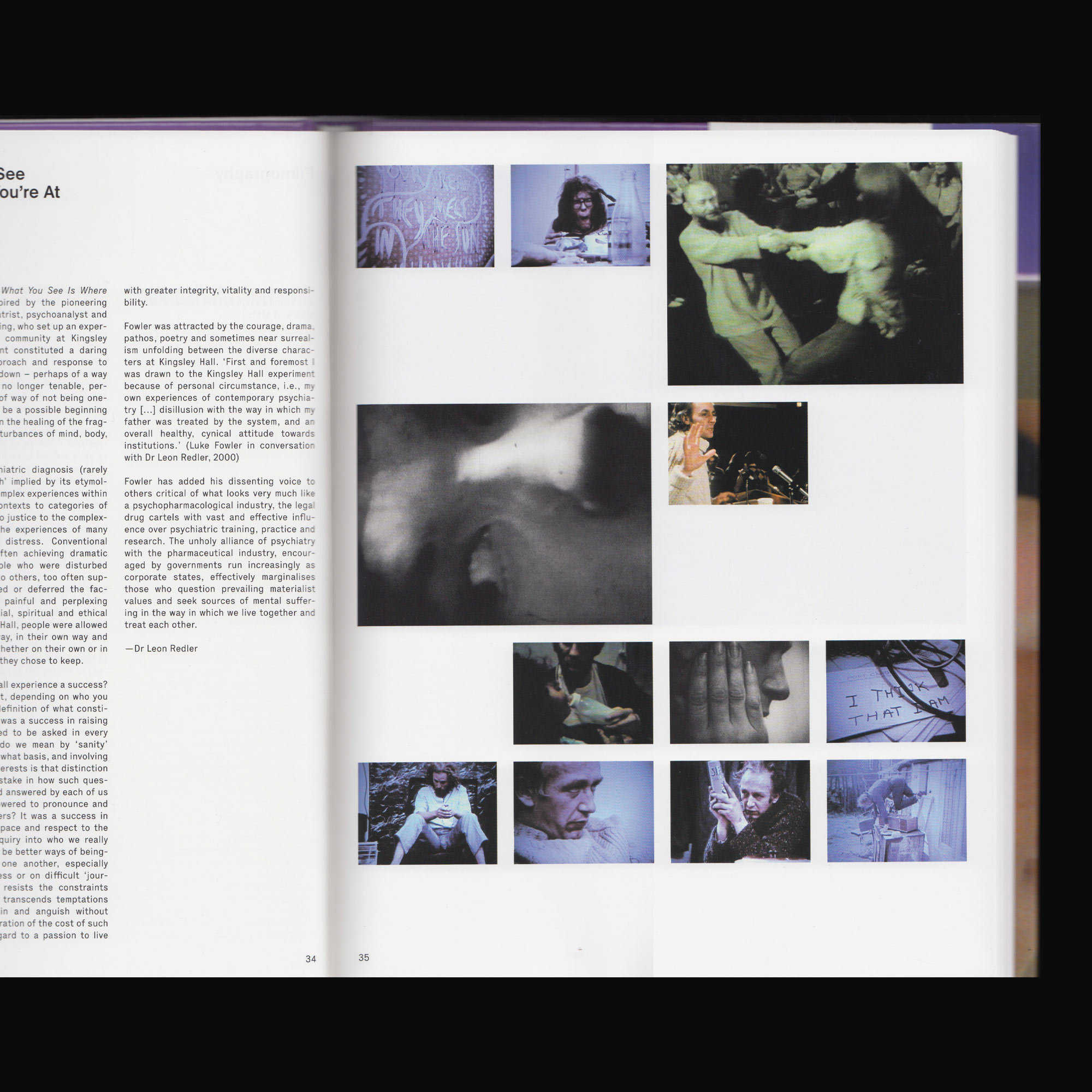 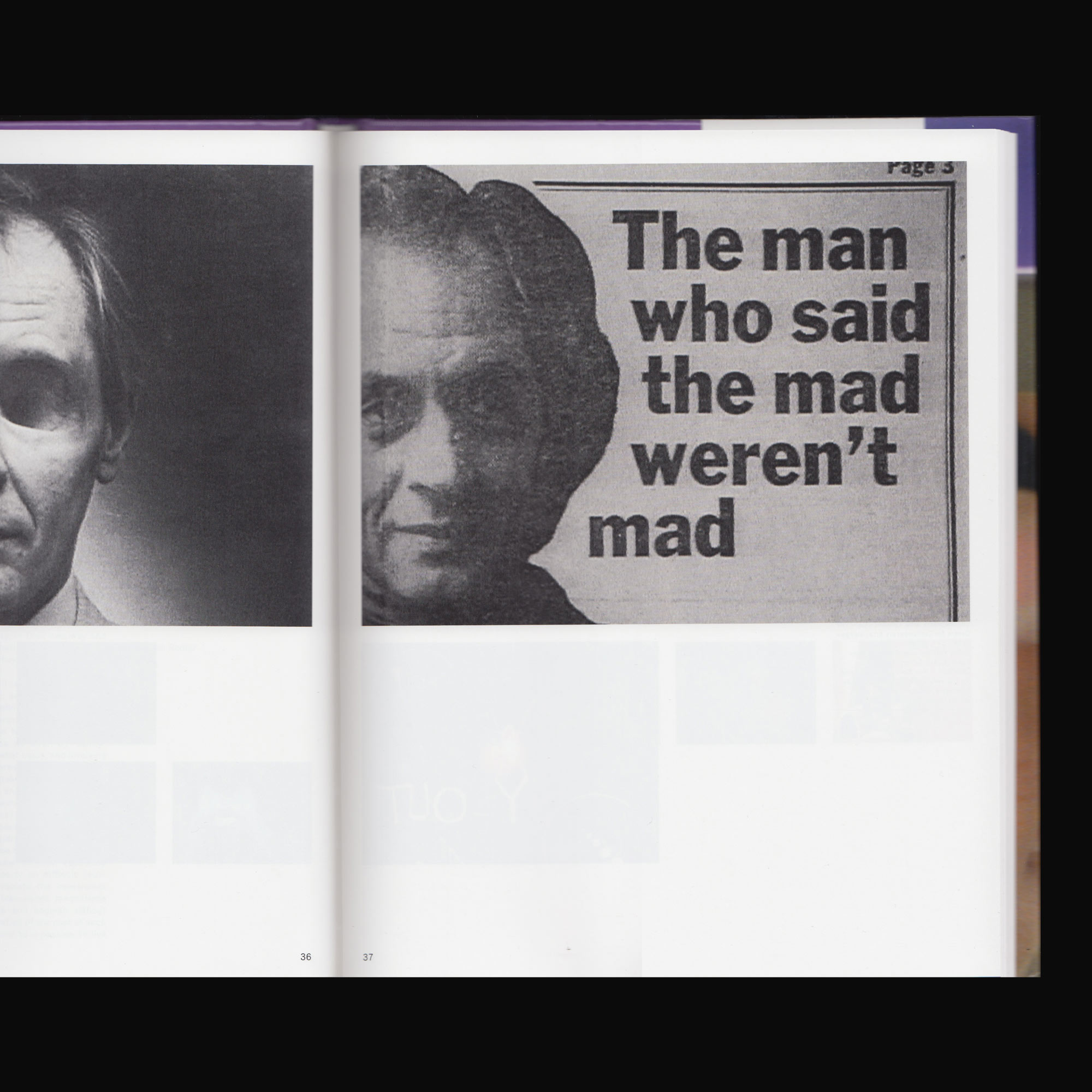 A central figure in Glasgow’s vibrant art scene, Luke Fowler’s cinematic collages break down conventional approaches to biographical and documentary filmmaking. Fowler’s films have often been linked to British Free Cinema, the distinctive aesthetic of which came out of a conscious decision to engage with the reality of contemporary Britain in the 1950s. Avoiding didactic voice-over commentaries and narrative continuity, Fowler similarly uses impressionistic sound and editing. However, Fowler moves beyond simply referencing the work of his predecessors. Intuitively applying the logic, aesthetics, and politics of his subjects onto the film he is making about them, he creates atmospheric, sampled histories that reverberate with the vitality of the people he studies.