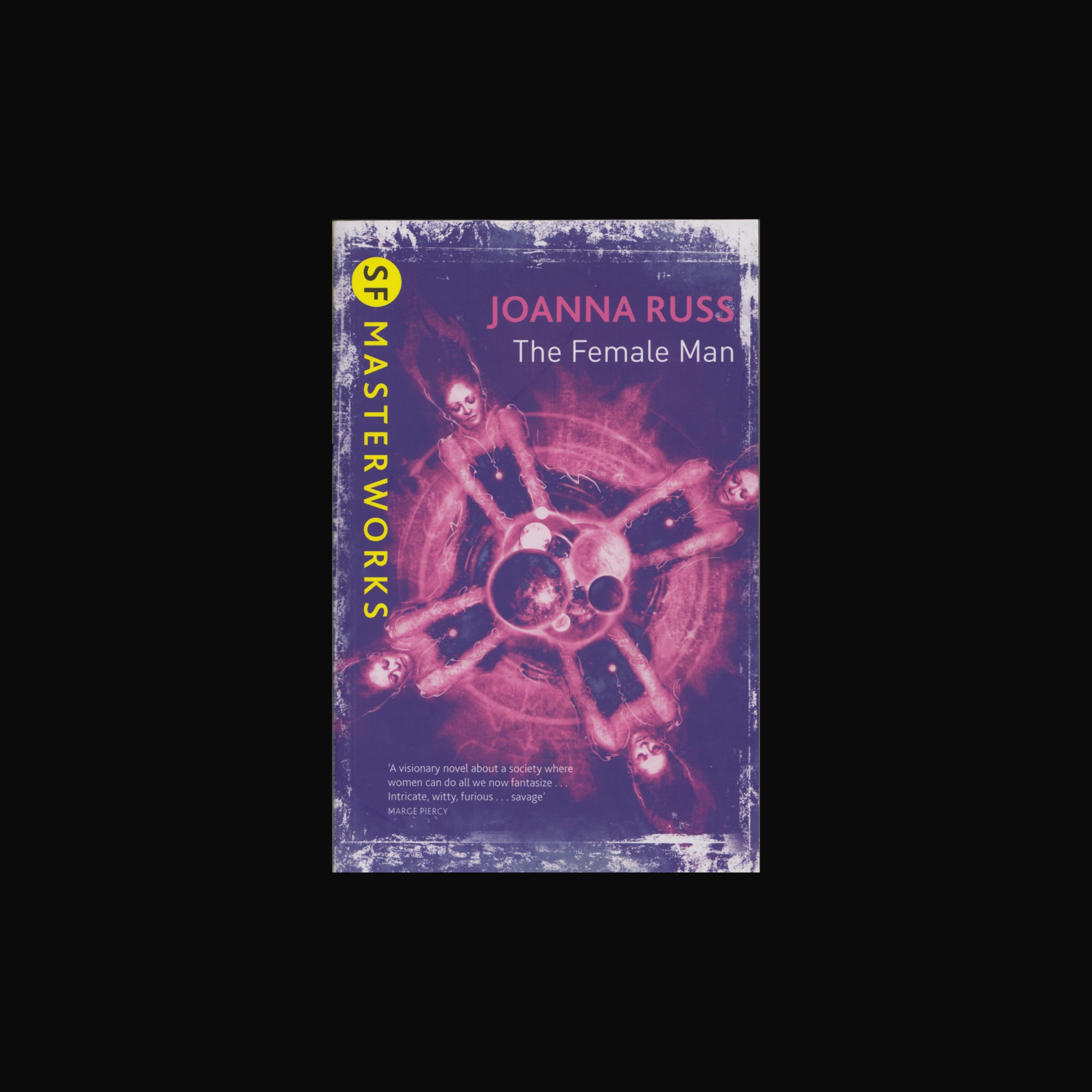 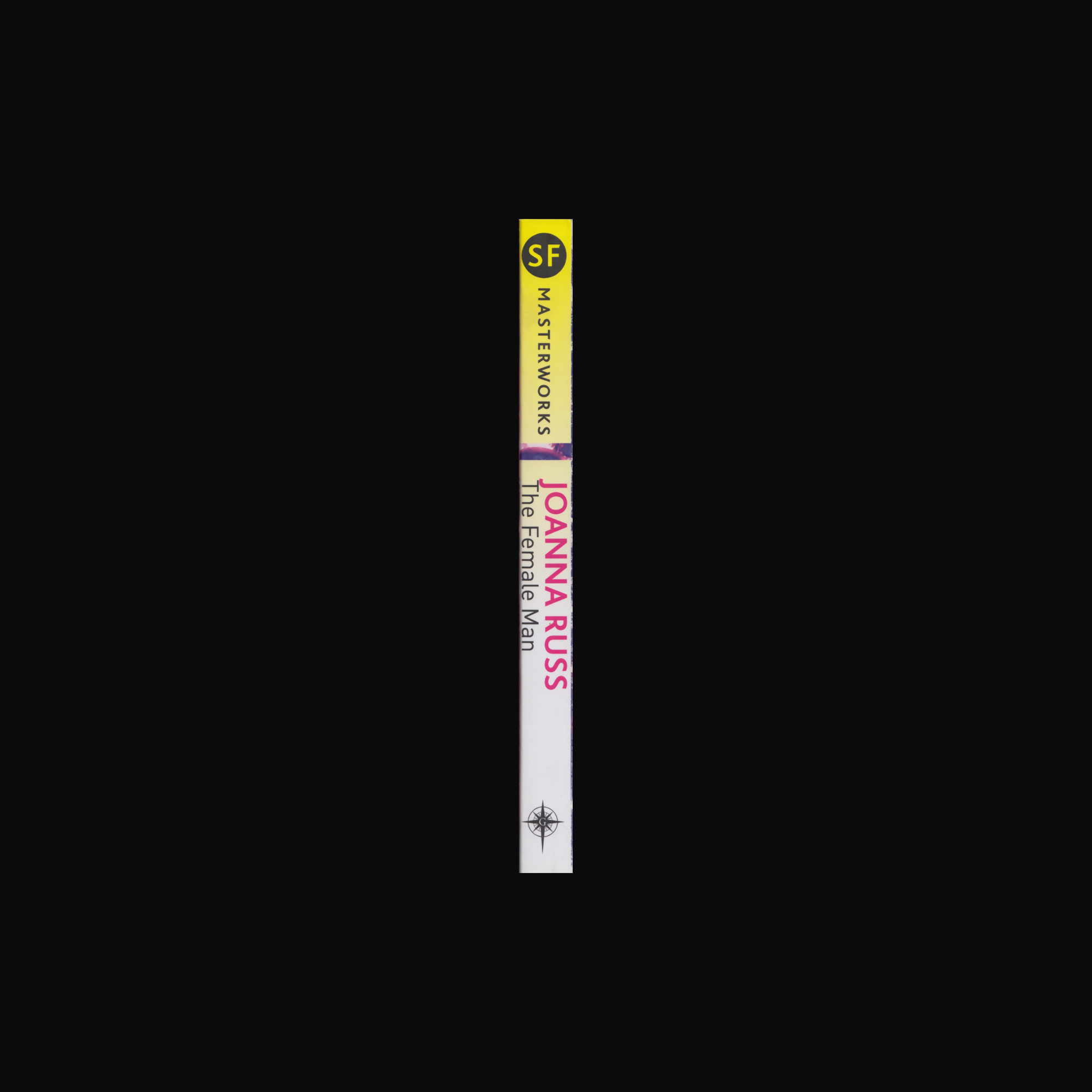 Price: €9 (Temporarily out of stock)

The Female Man is a classic feminist science fiction novel by American writer Joanna Russ, published in 1975. Four women, Joanna, Jeannine, Janet and Jael, live in four different and parallel worlds. Joanna lives in a world similar to 1970s Earth. Jeannine lives in a world where the Great Depression did not end, WW2 never happened, and Japan is still an imperial power. Janet lives in Whileaway, a Utopian society in the far future where men have long since died out in a gender-specific plague. Jael lives in a dystopia where men and women are fighting an enduring and literal battle of the sexes, where women trade children for resources and young boys have cosmetic surgery to resemble women. As the women are transported into these other worlds and meet one another, their perspectives on gender, identity and the societies in which they each live are radically altered.