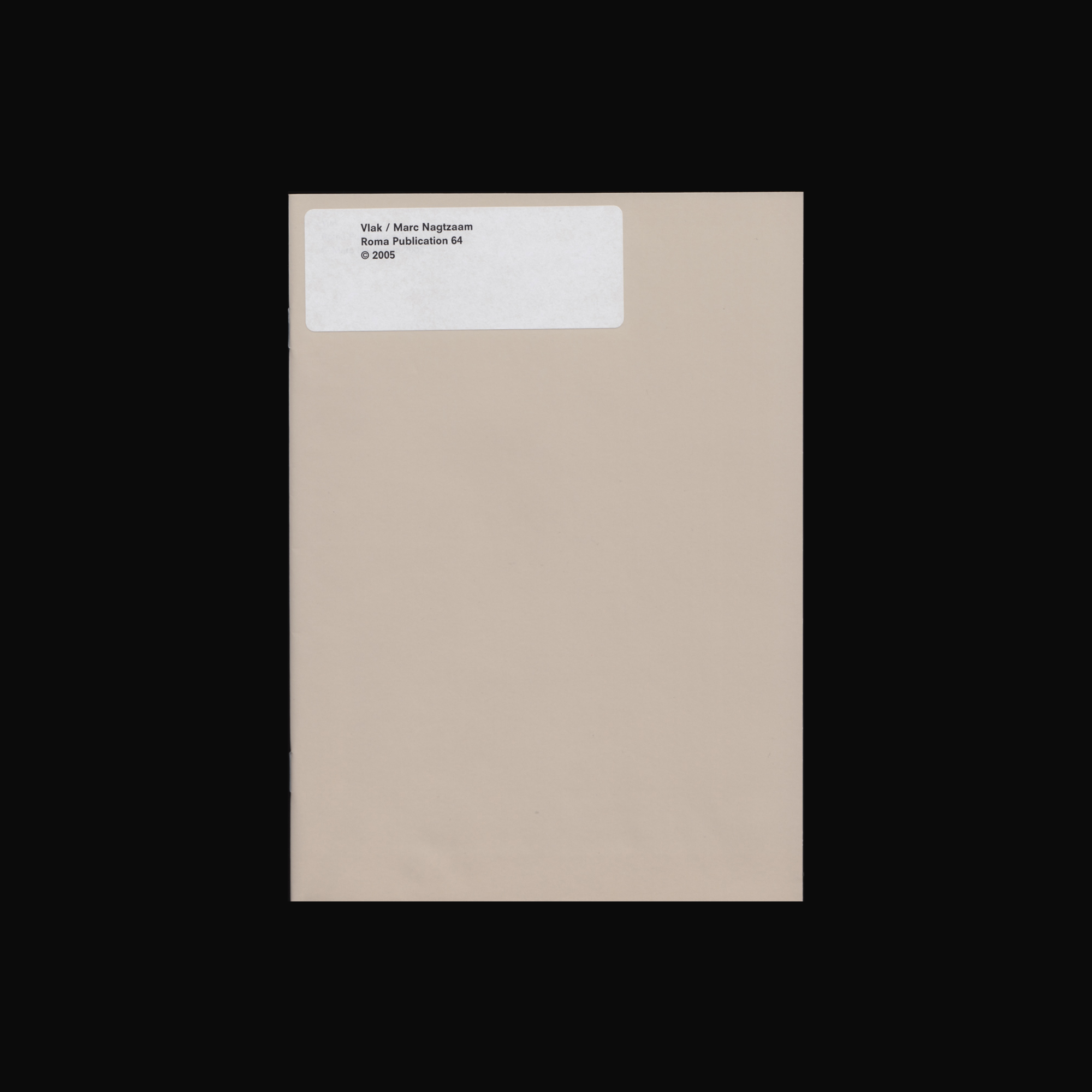 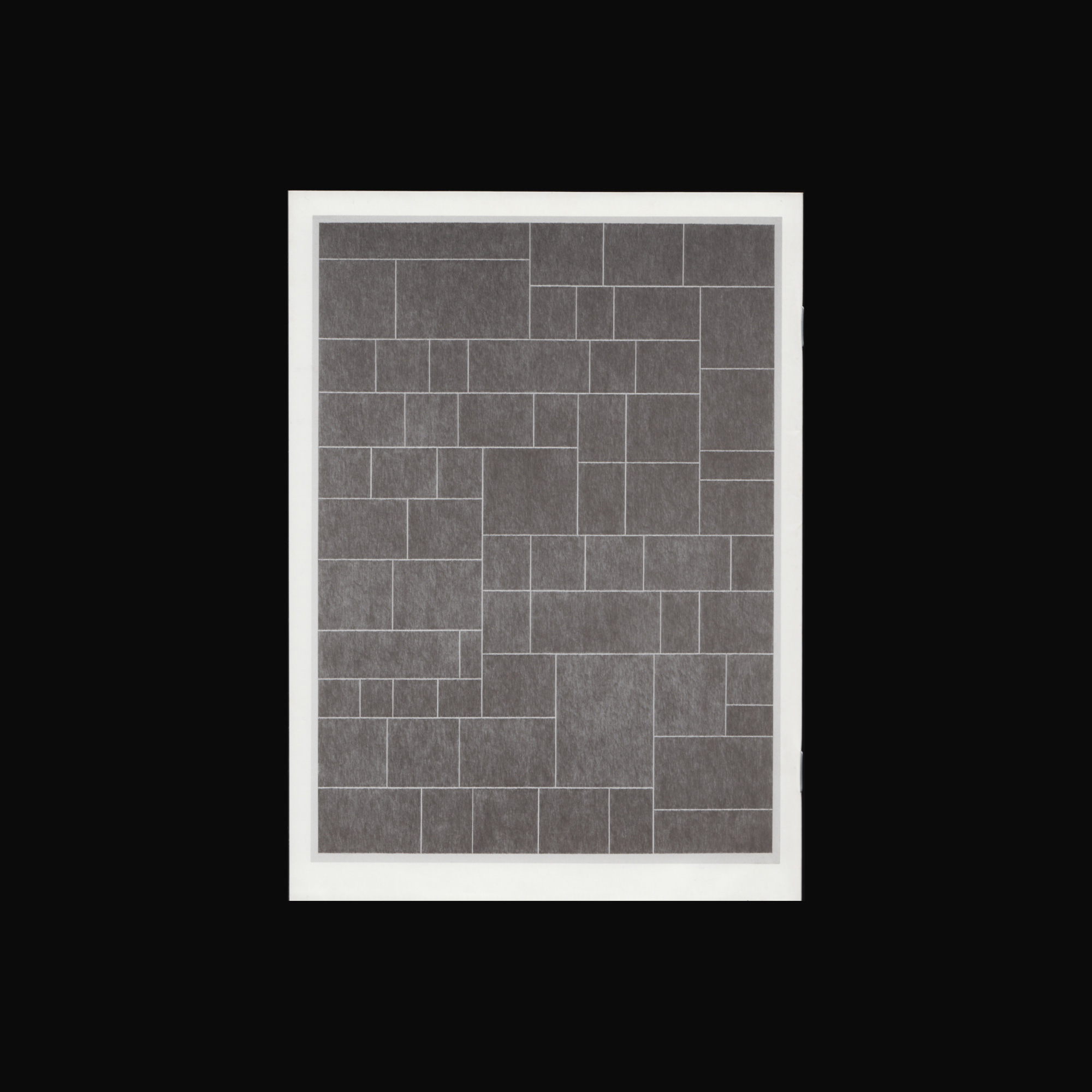 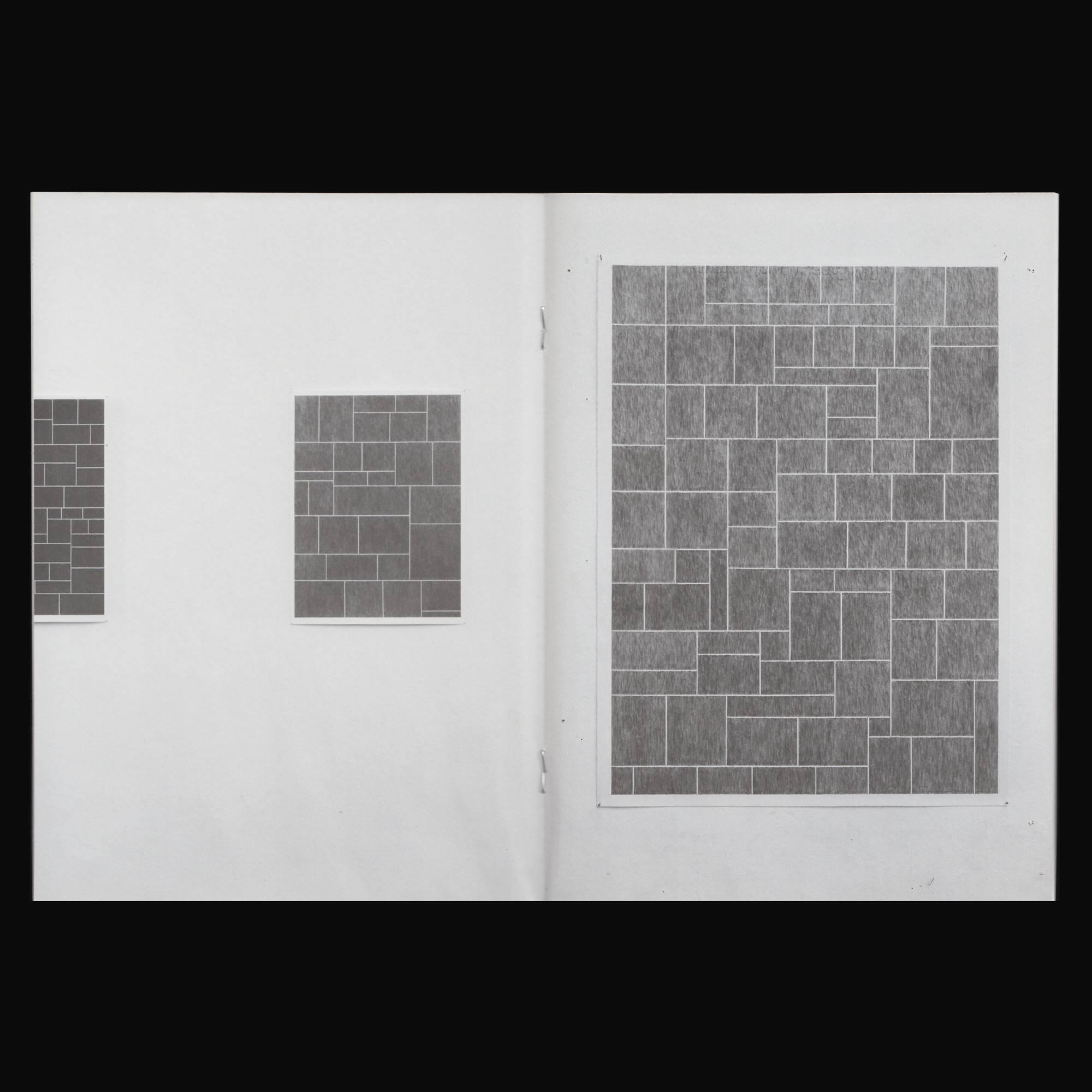 Consisting of eight drawings by Marc Nagtzaam: As Far as I’m Concerned, 13 JAN.1973 / JULY 4, 1973, Ins and Outs, Not One, Not Two but Three, The Sound of Something Happening, Pantone, Polaroid & To the White Sea and Beyond. Edition of 400. 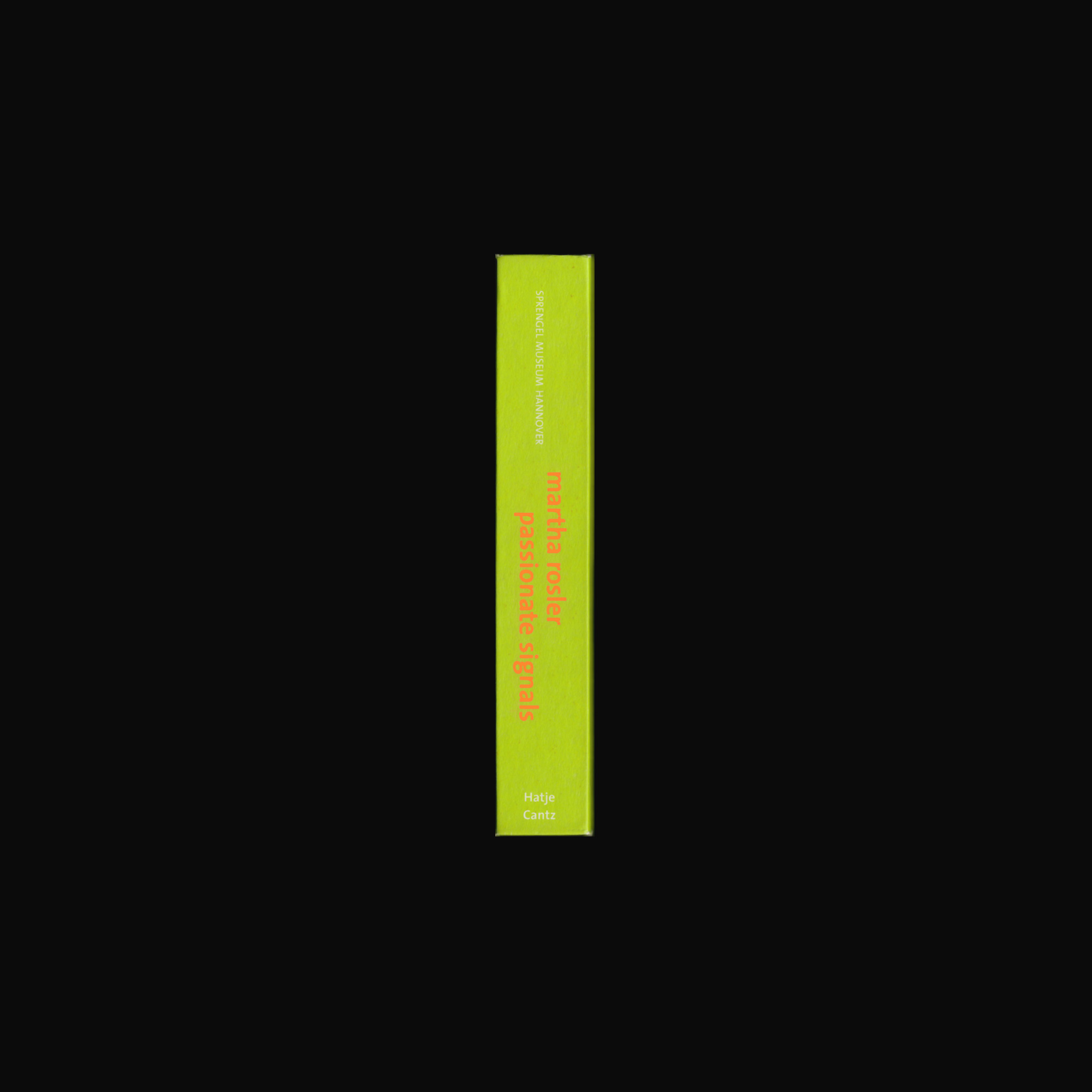 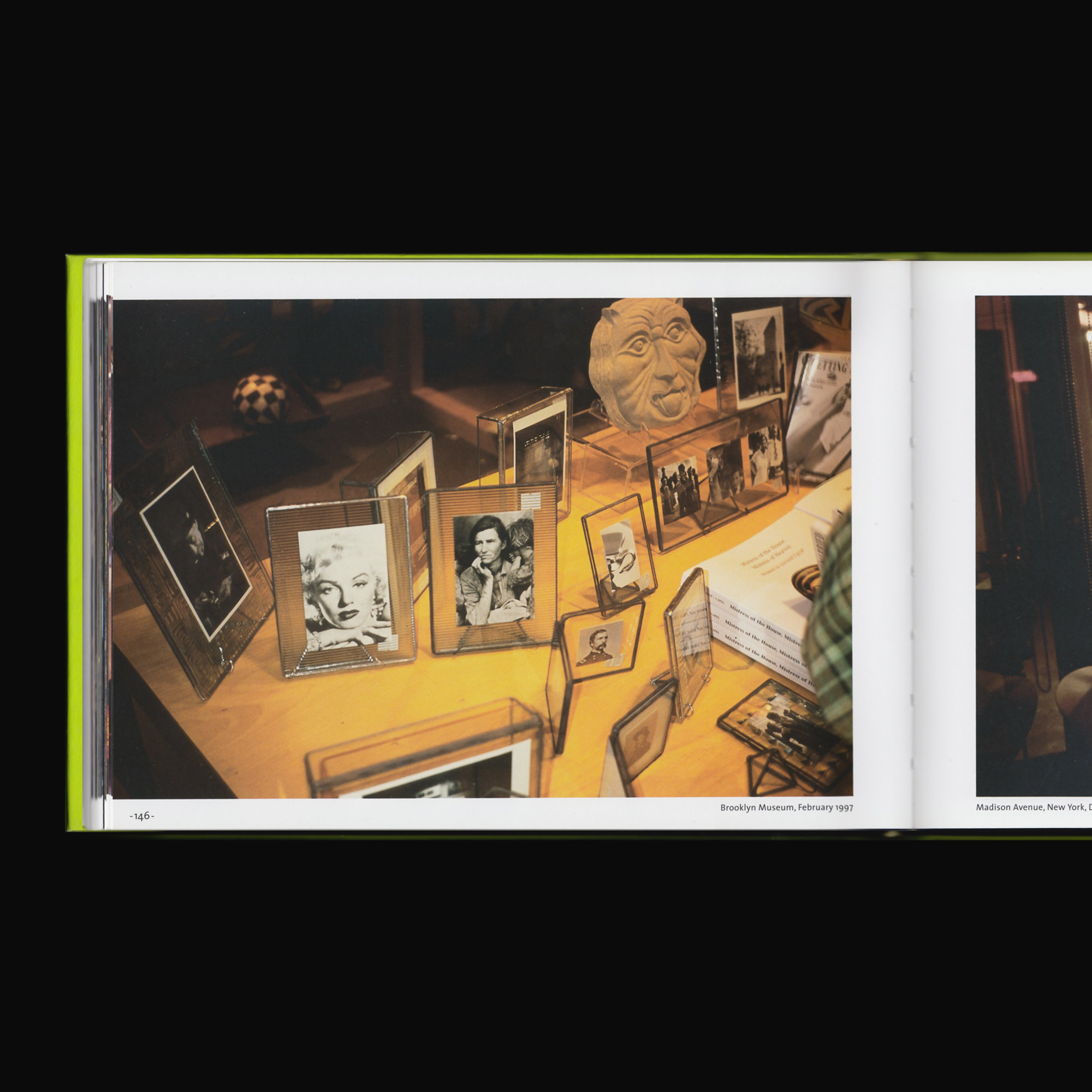 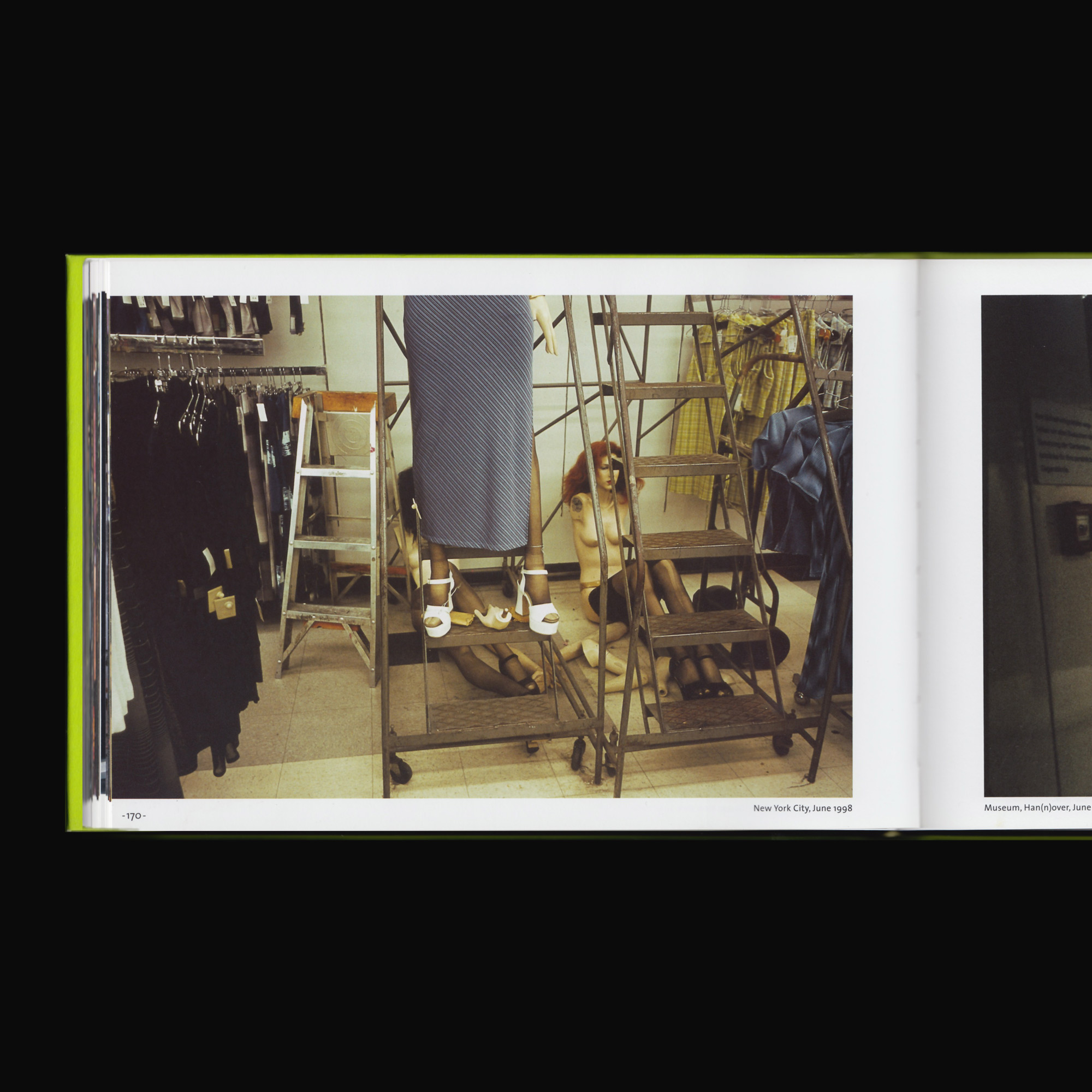 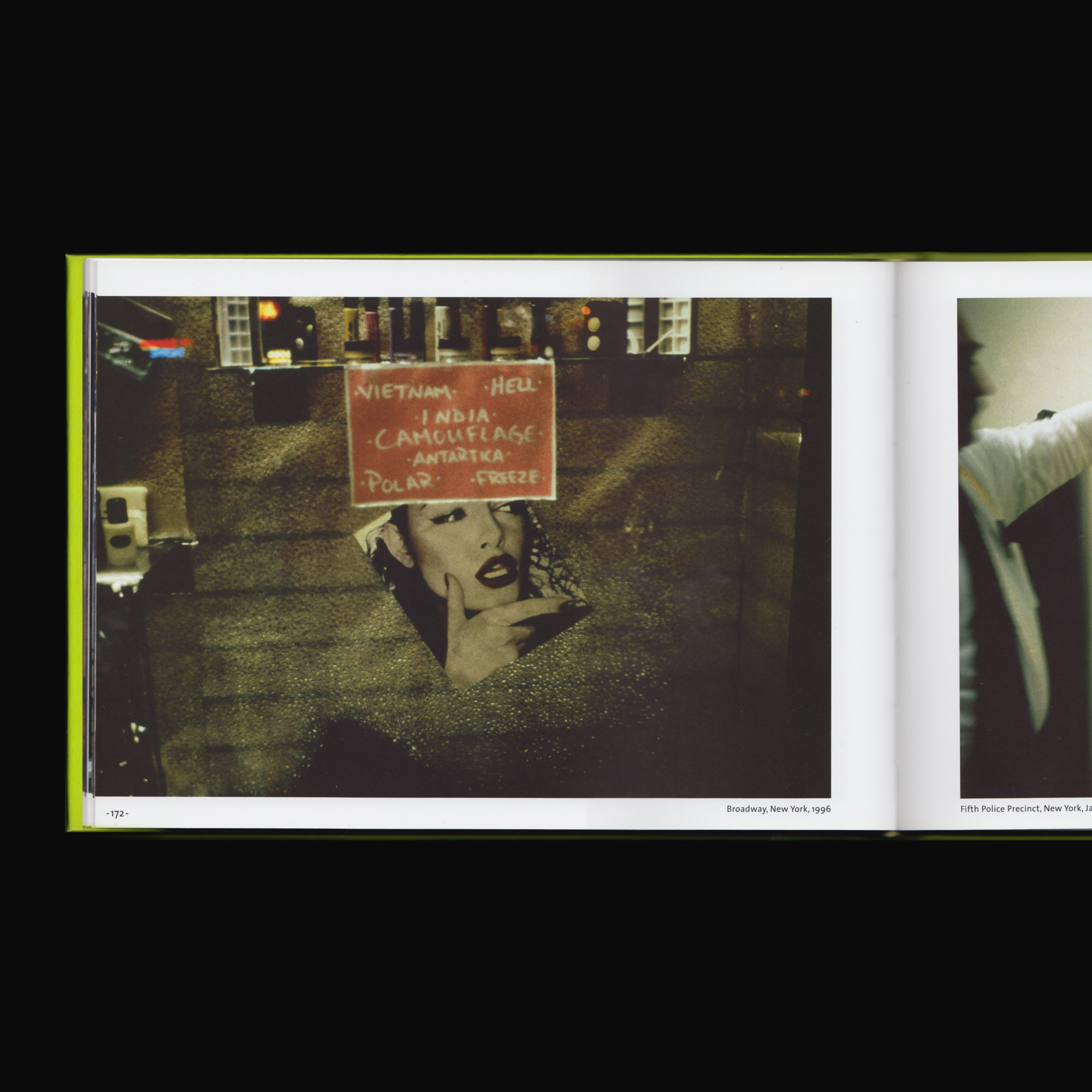 Most of the encounters that unfold in Martha Rosler’s works originate in seemingly ordinary everyday situations: scenes of domestic life or everyday activities such as shopping, watching the news, reading the newspaper, or traveling. The photographic series featured in this book – works from the eighties to the present – are also devoted to these themes. They are studies of the highways and byways of daily life, views of roads, subway tunnels, airports, shopping districts, parking lots, and the like. These photographic documents of Rosler’s also offer critical insights into day-to-day movements within rigidly structured relationships of power. 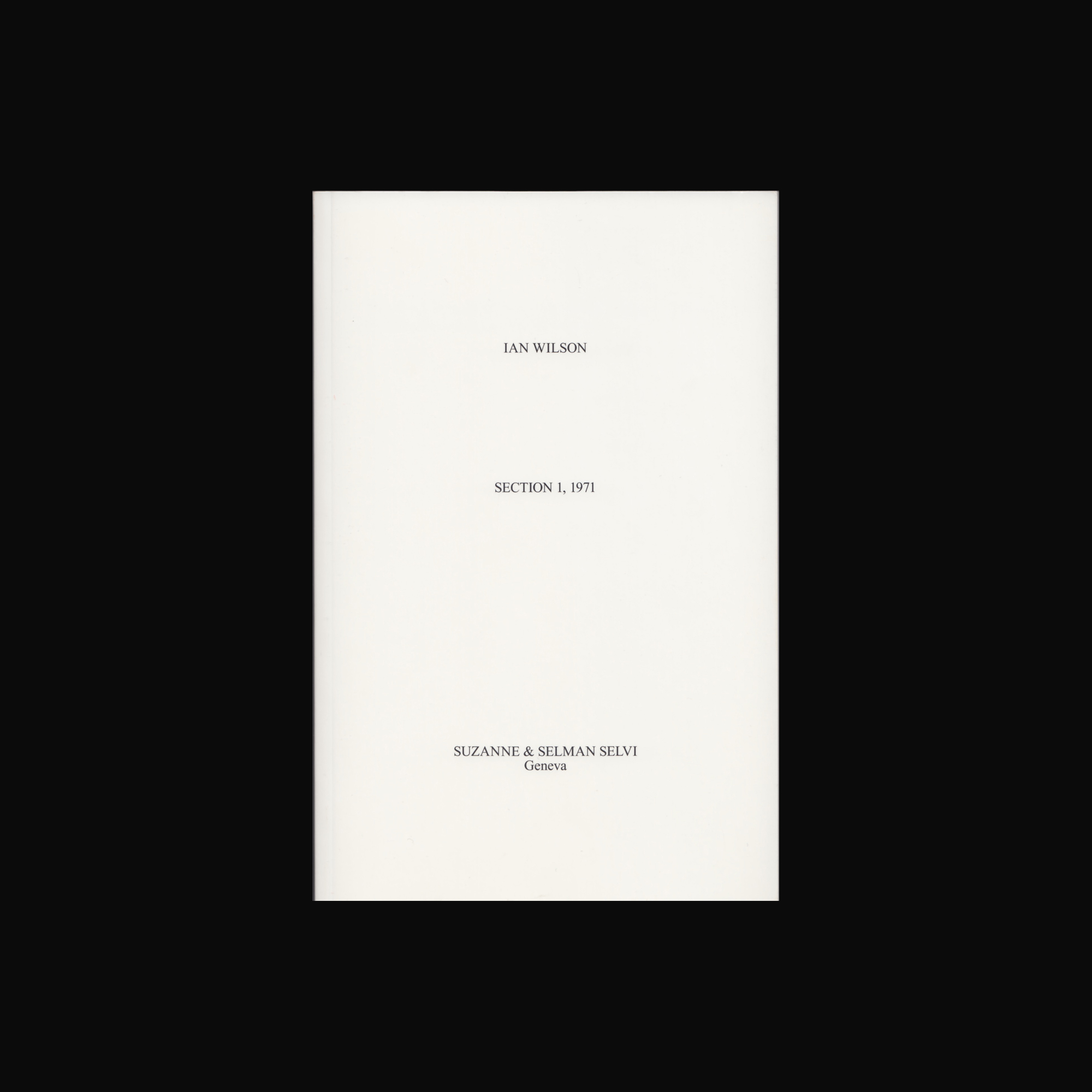 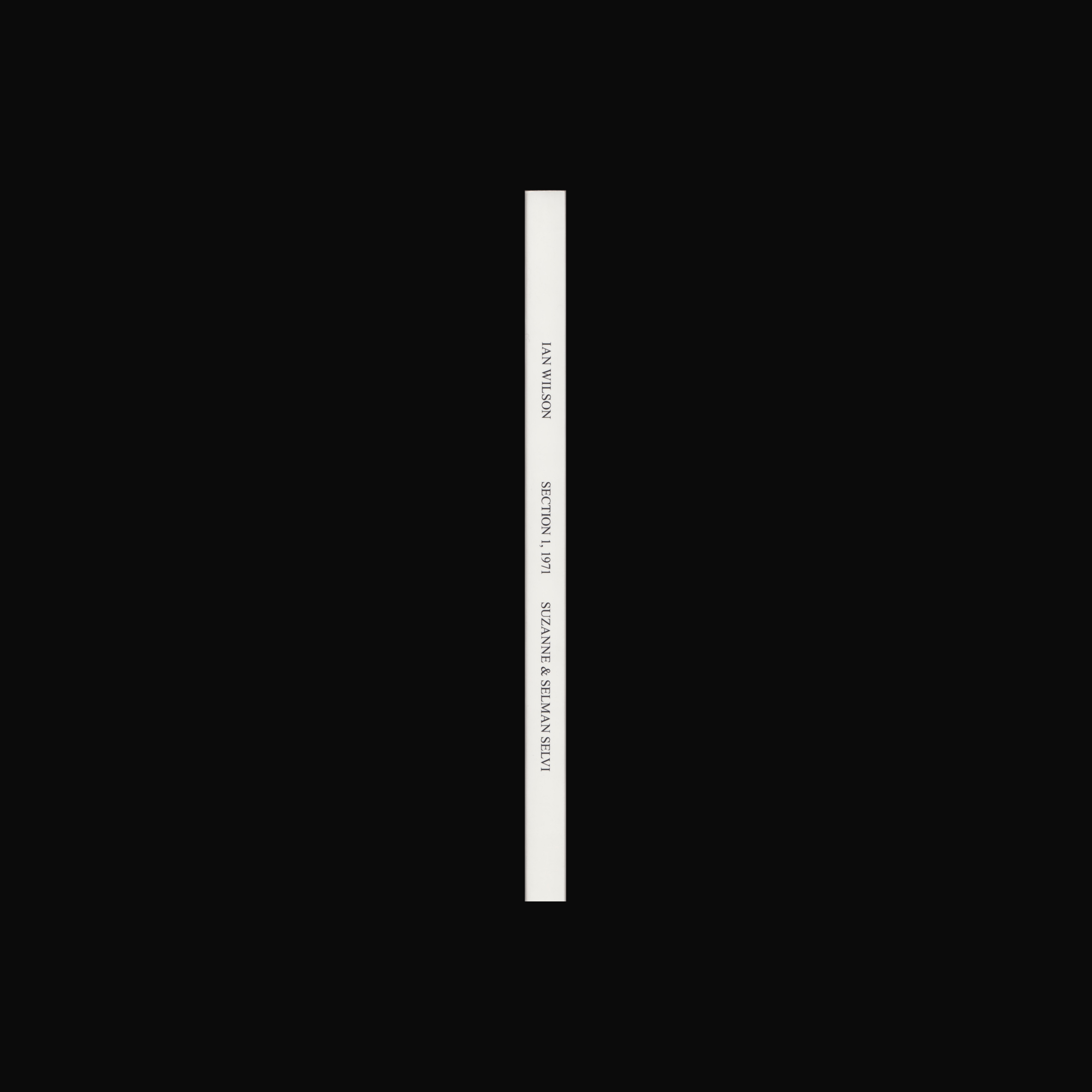 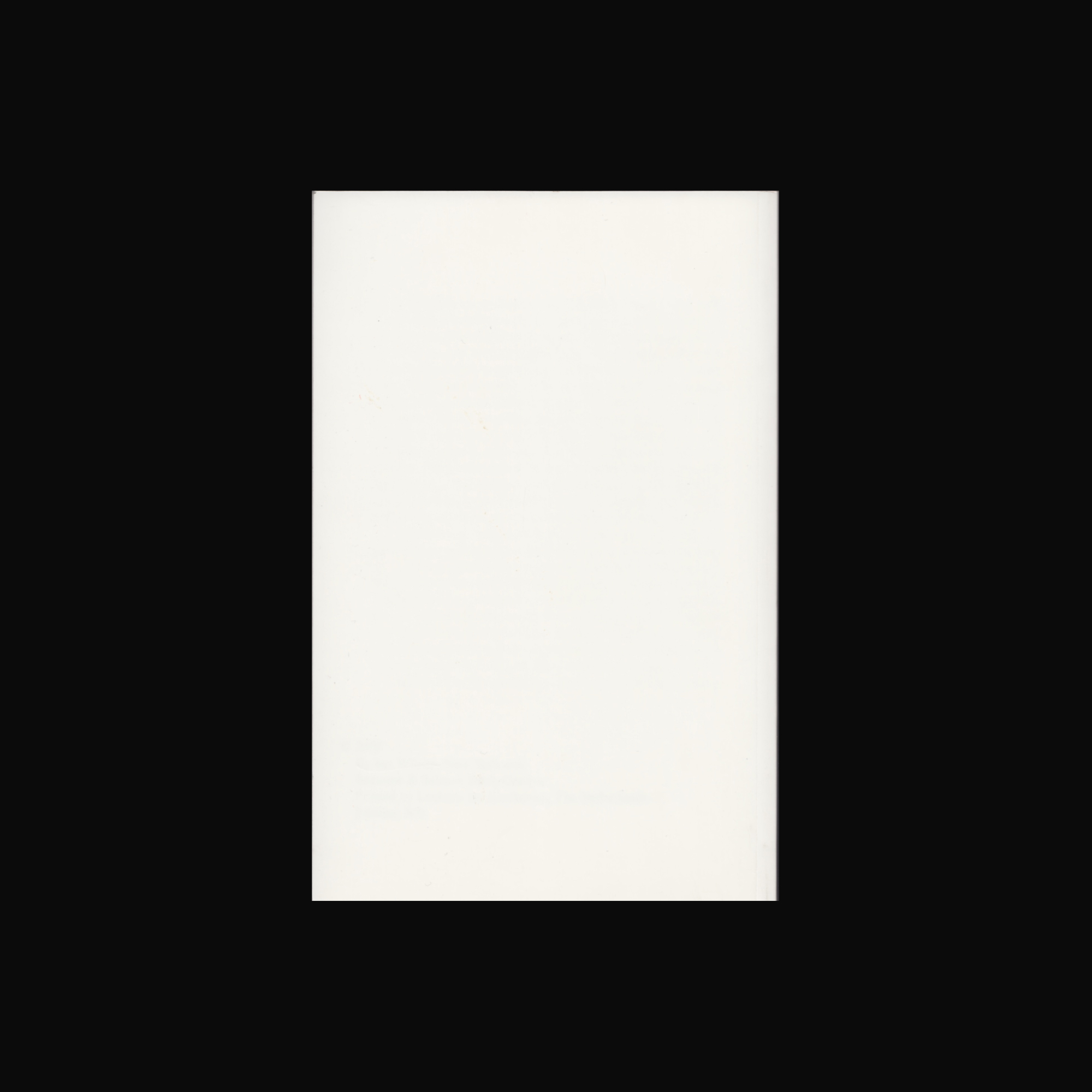 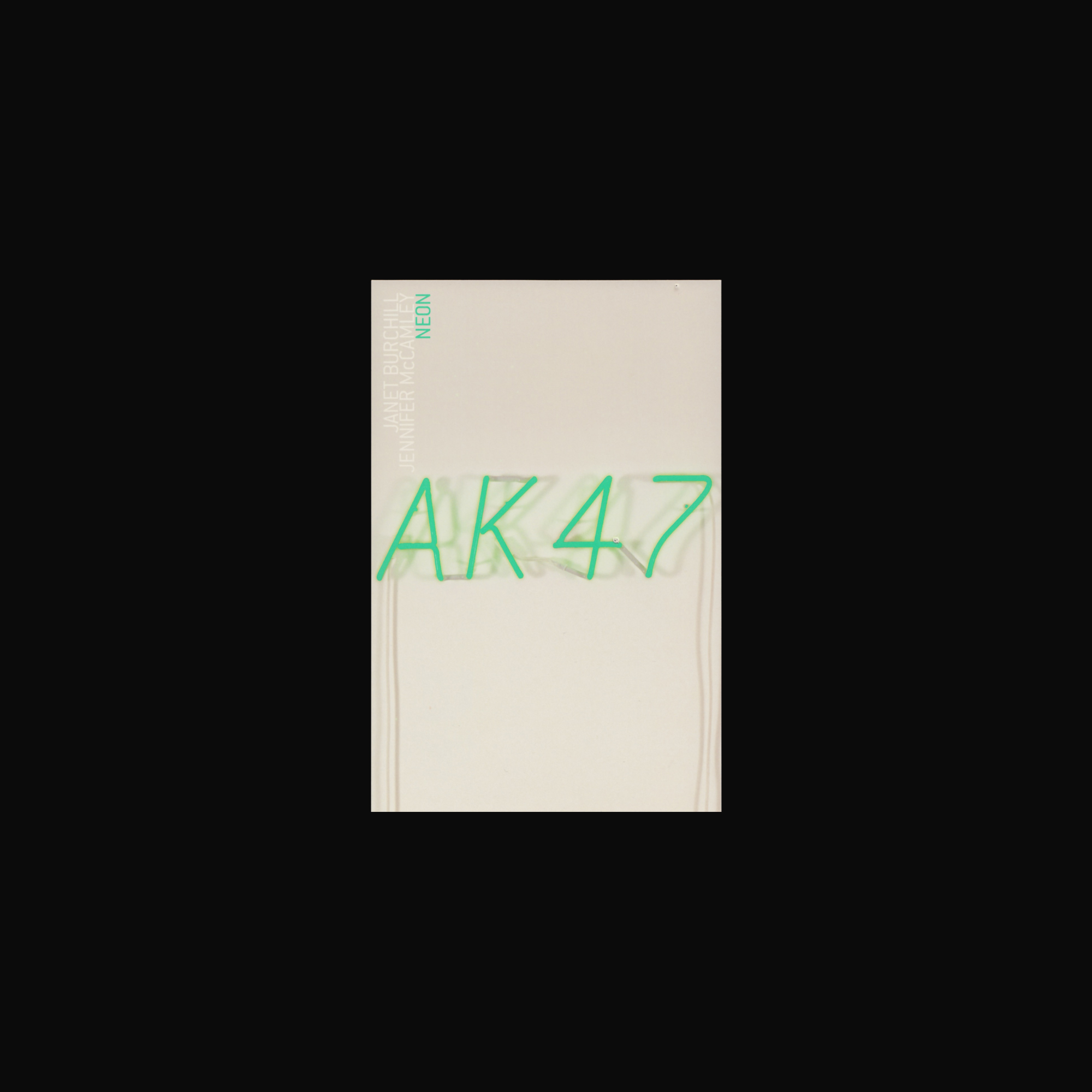 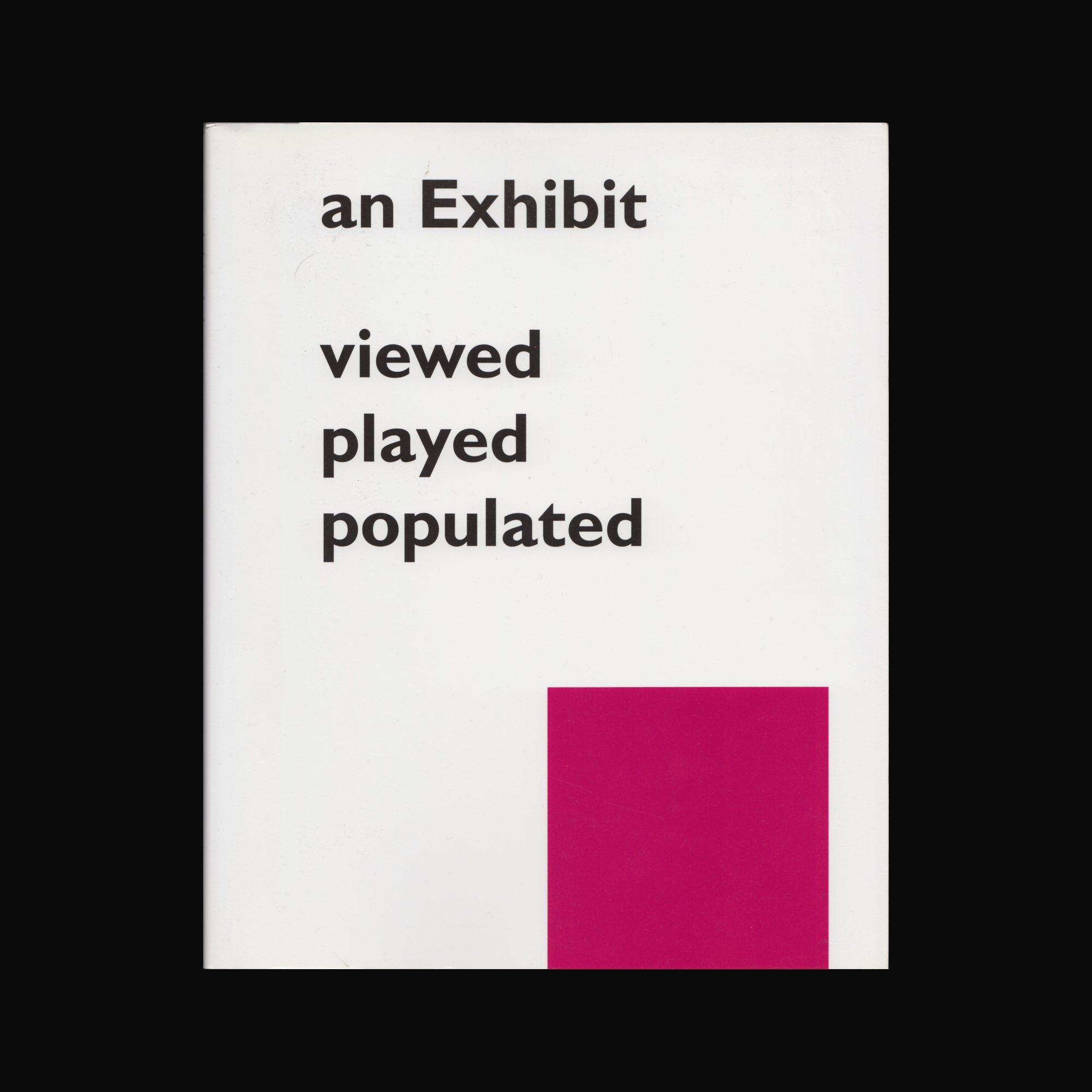 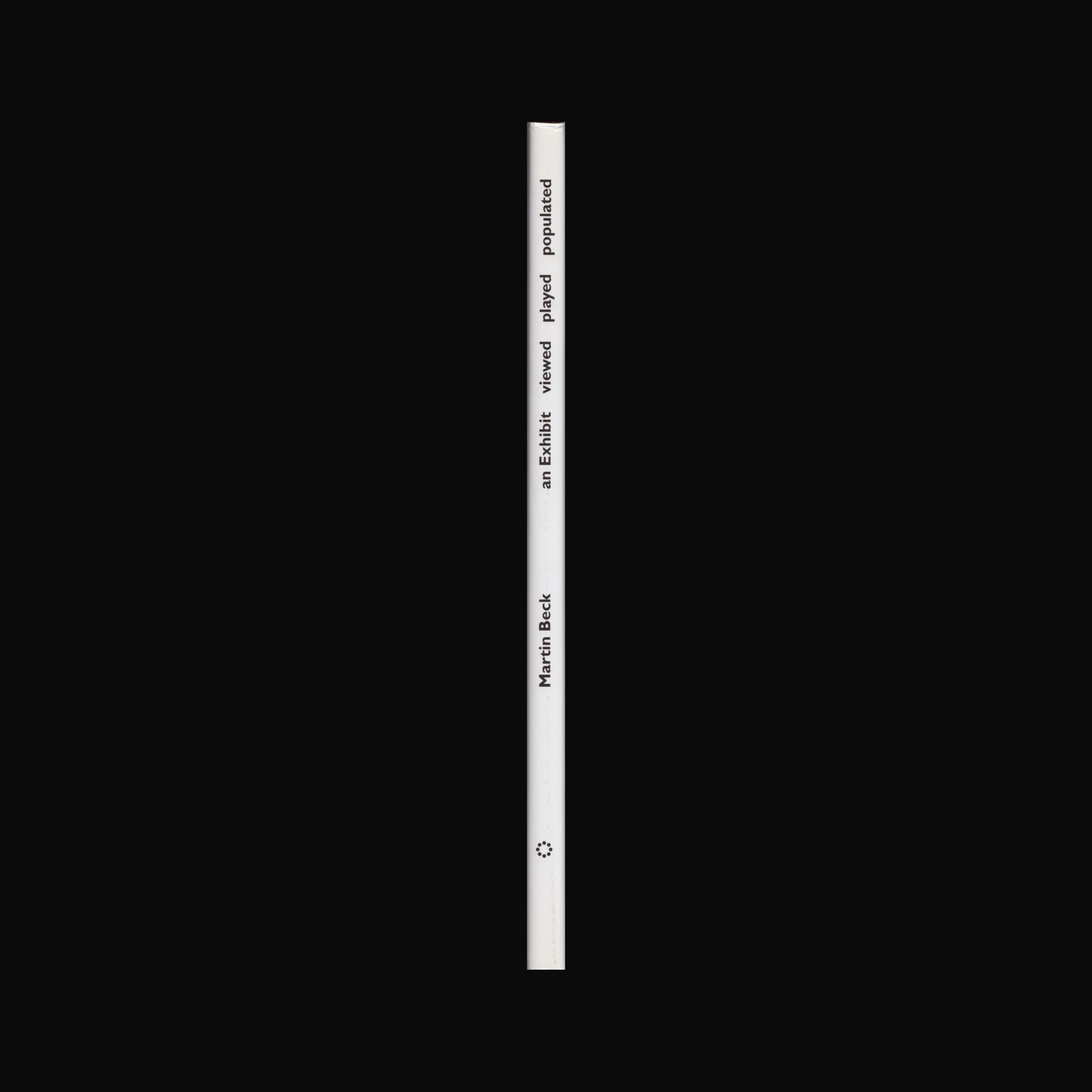 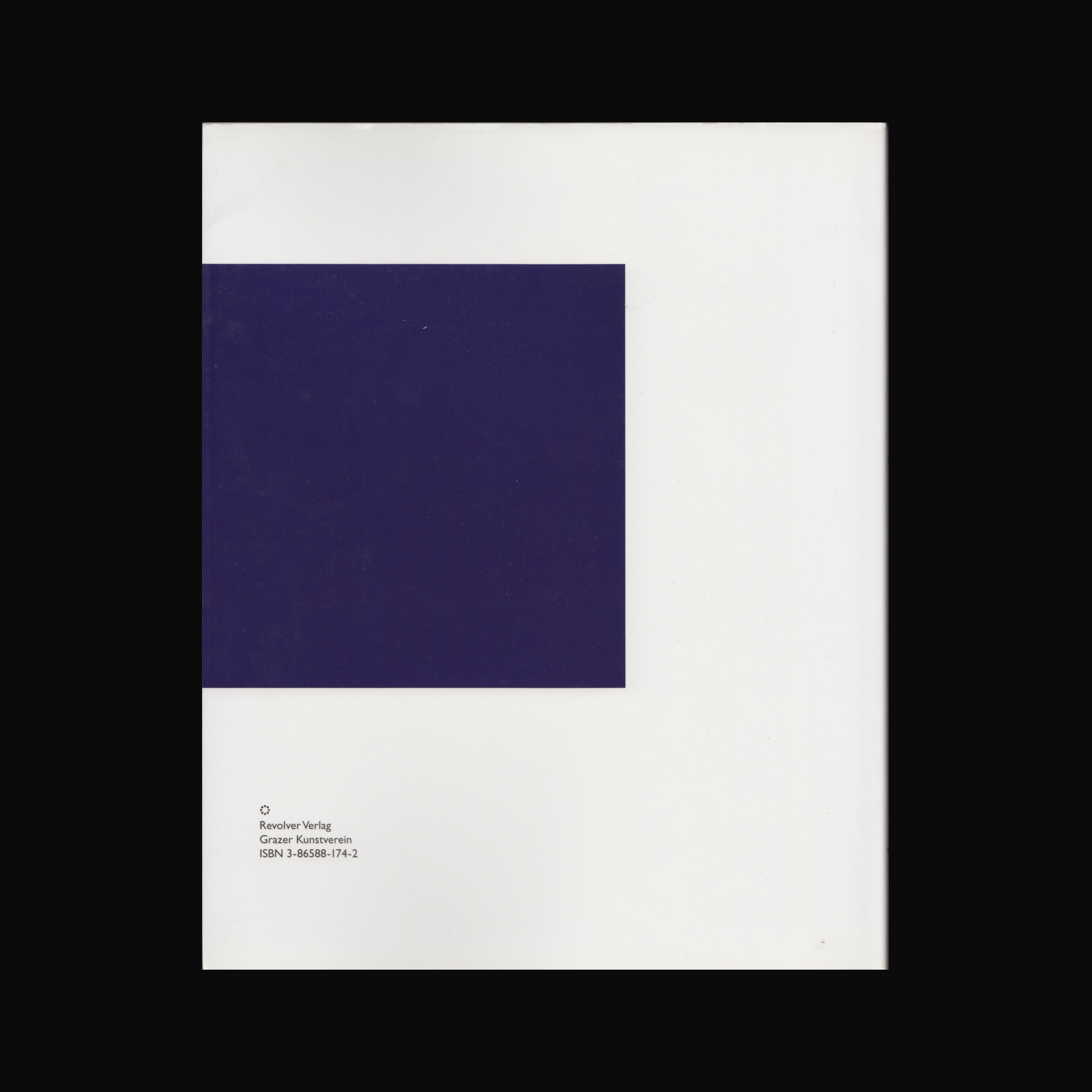 Martin Beck is an artist whose exhibitions and projects engage questions of historicity and authorship and they draw from the fields of architecture, design, and popular culture. A ‘leitmotif’ in Beck’s practice is the notion of display: his works often engage histories of exhibiting and communication formats and, on a material level, negotiate display’s function as a condition of image-making.

His main bodies of works from the 2000s investigated how the modern conception of display developed in the mid-20th century. For his solo exhibition an Exhibit viewed played populated at Grazer Kunstverein, Beck presented works that emerged out of his research on Richard Hamilton’s 1957 an Exhibit in which colored acrylic panels, suspended from the gallery ceiling, created an environment that turned the gallery space itself into an artwork 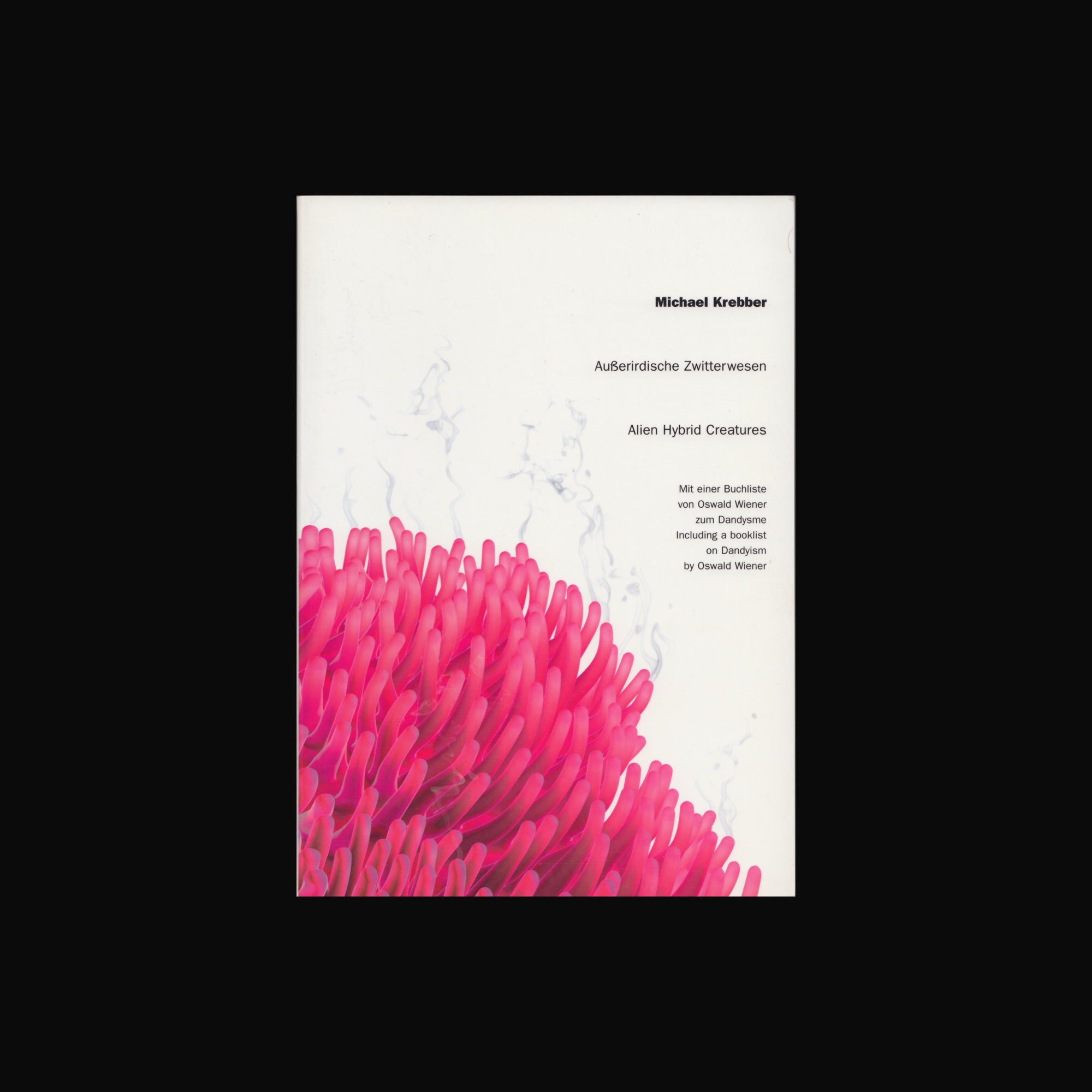 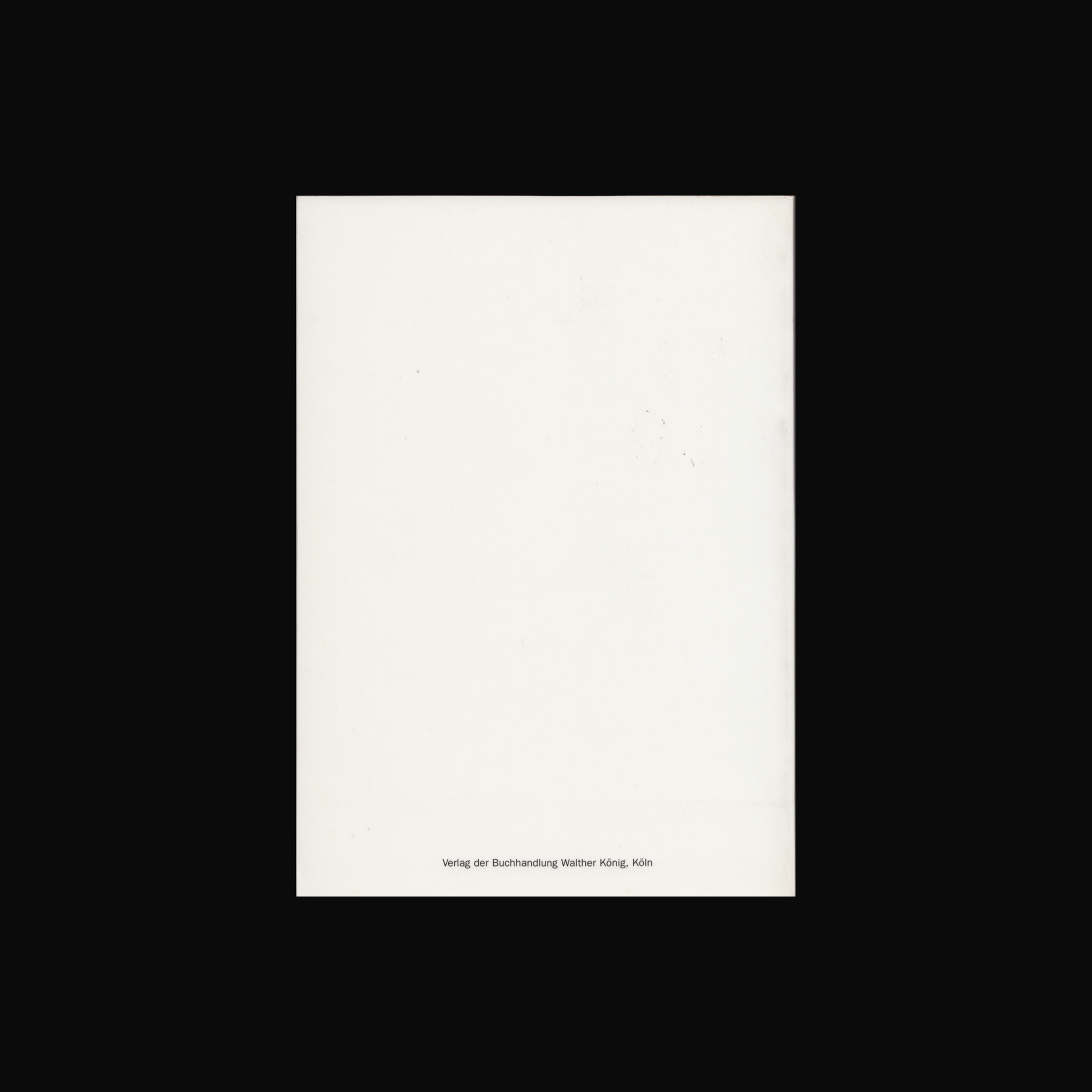 Außerirdische Zwitterwesen / Alien Hybrid Creatures is a book by Michael Krebber, published on the occasion of a seminar to which the artist had been invited at the Institute for Art History at the University of Cologne in 2003. Beside an introductory text by Michael Krebber and numerous reproductions the publication contains a list of book recommendations on the theme of Dandyism compiled by Oswald Wiener.