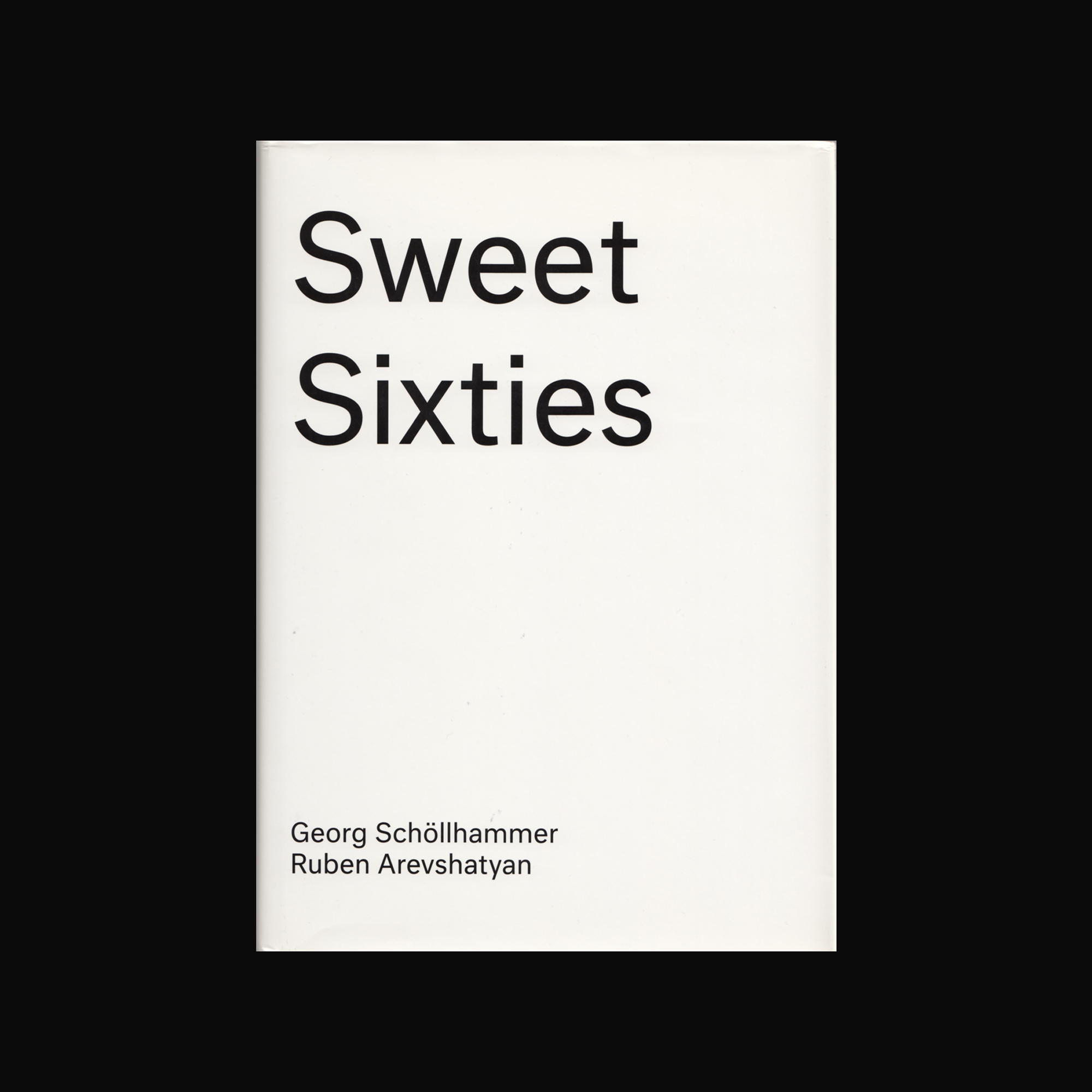 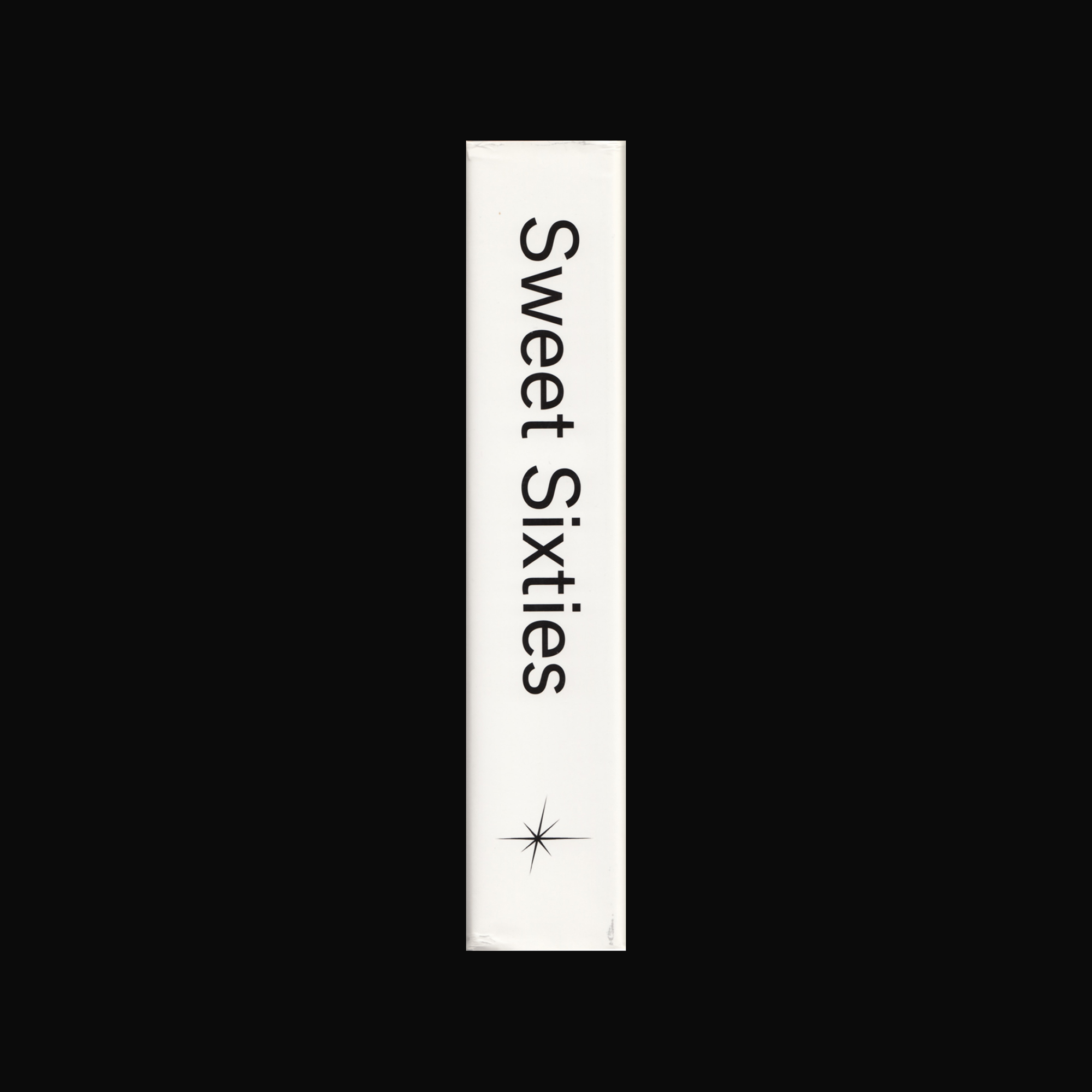 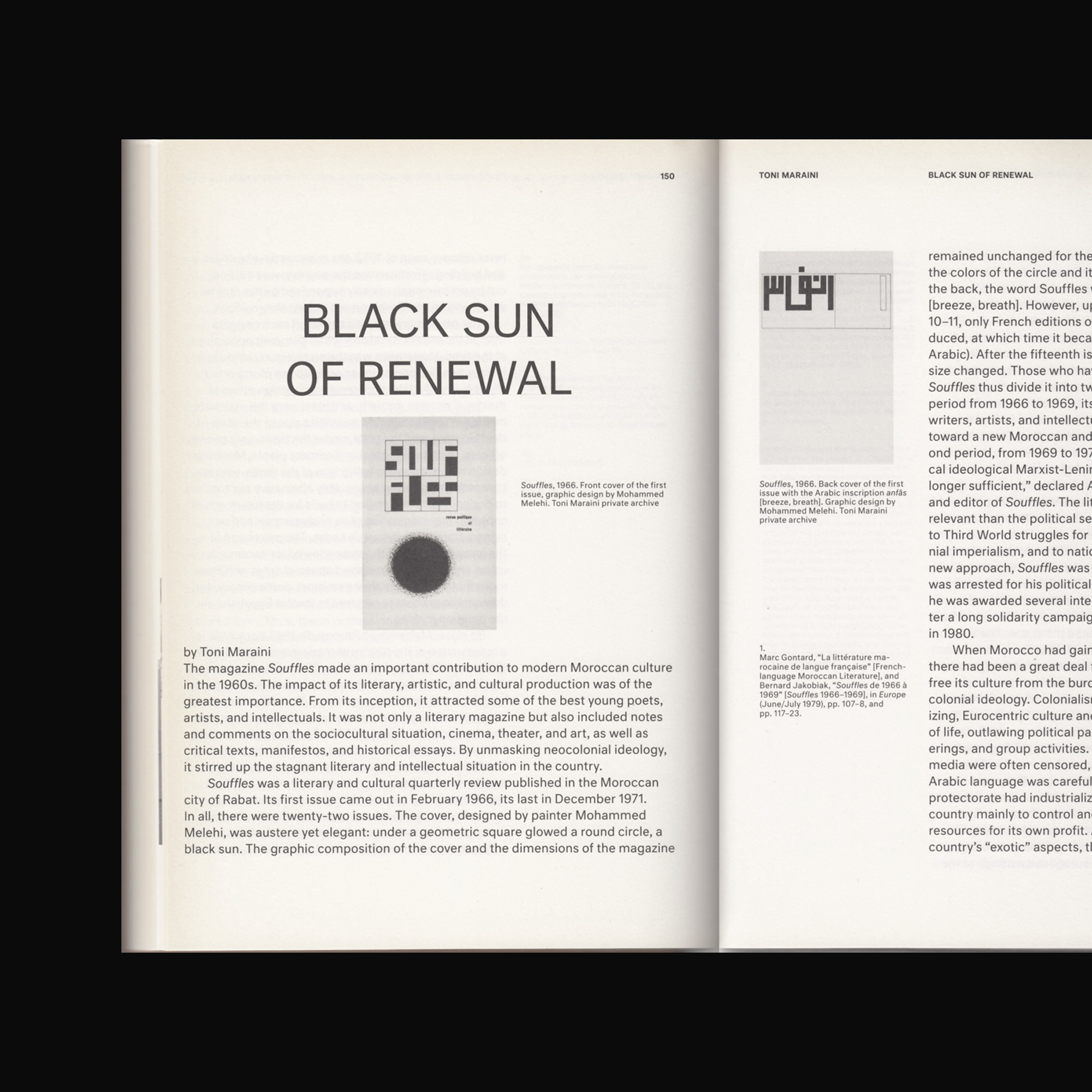 Sweet Sixties Specters and Spirits of a Parallel Avant-Garde

In the 1960s, the landscapes and cities of protectorates and former colonies from India to the Maghreb, from the Soviet Republics to the new states in the southern hemisphere were replete with the spirit and forms of modernity, forms that transmogrify and then dissolve into the thin air of the vernacular. The air of the 1960s echoes a spirit of emancipation. And the newly arising art-scapes are interspersed with double agents: diasporas bring their academies; the streams between Soviet, North and South American, Western European, Non-Aligned, etc., are full of interlocutions, hidden pathways, and narratives of trade routes beyond the seemingly stable hegemonies of the blocs. The stories and spirits of a parallel avant-garde, whose silhouettes have yet to be found on the walls of the Western canon, are the theme of this publication.