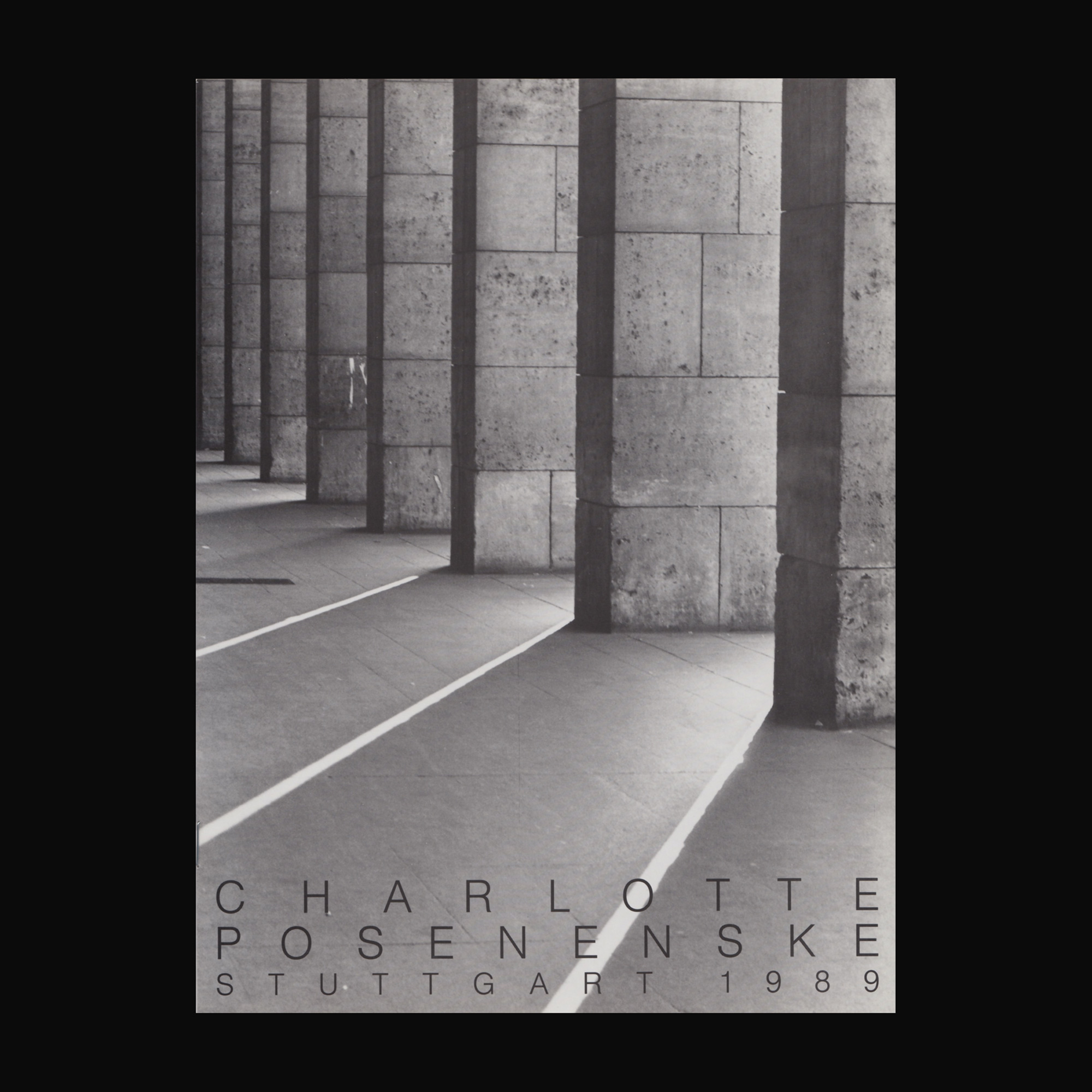 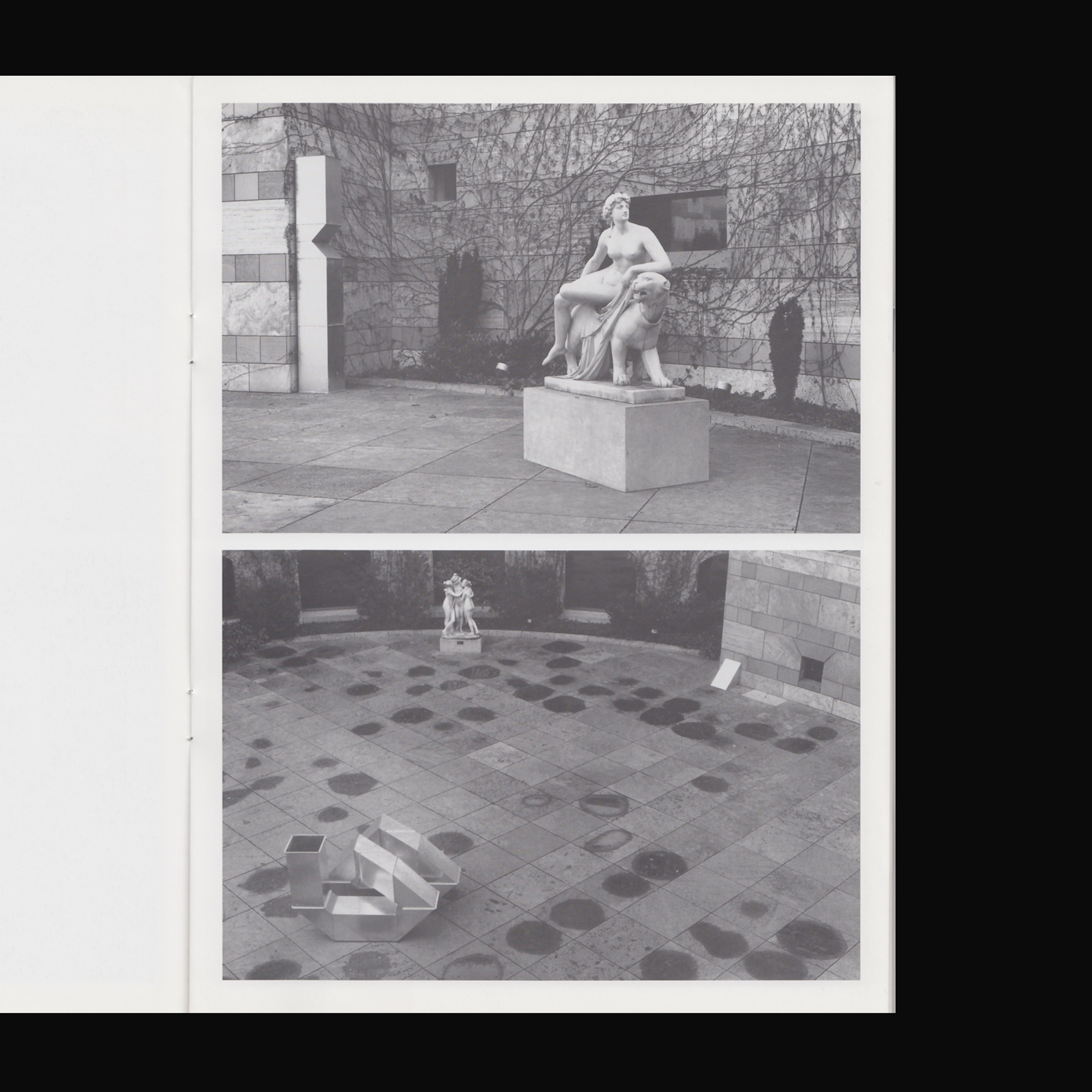 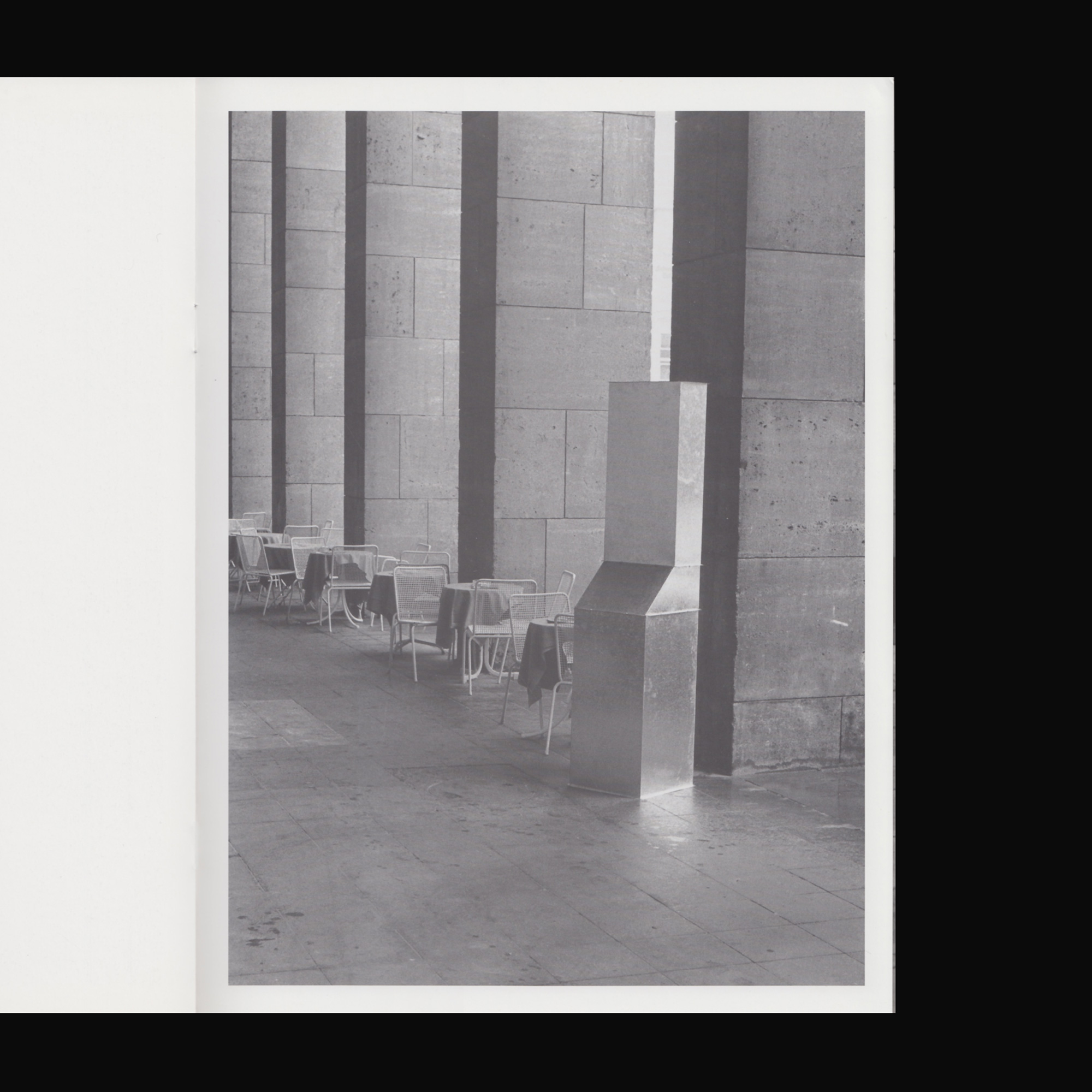 As a representative of concrete-minimal art Charlotte Posenenske was among Germany’s leading artists in the 1960s. She aspired to a clear, hard realism of form, production, distribution and reception – all conditions that in the context of the 1968 movement meant changing society. In 1968, having come to the conclusion that art ultimately cannot have sufficient political impact Posenenske took the radical step of giving up art altogether.

She went on to study sociology and worked as a social scientist. Even though she could not envision political issues being pursued within a conceptual approach, it later became clear that she had formulated important aspects in her art that only came to bear in Concept Art in the 1970s. These aspects included the variability of objects, participation in production, the inclusion of a specific situation, a social context and institutional critique. (Between Bridges, 2007)