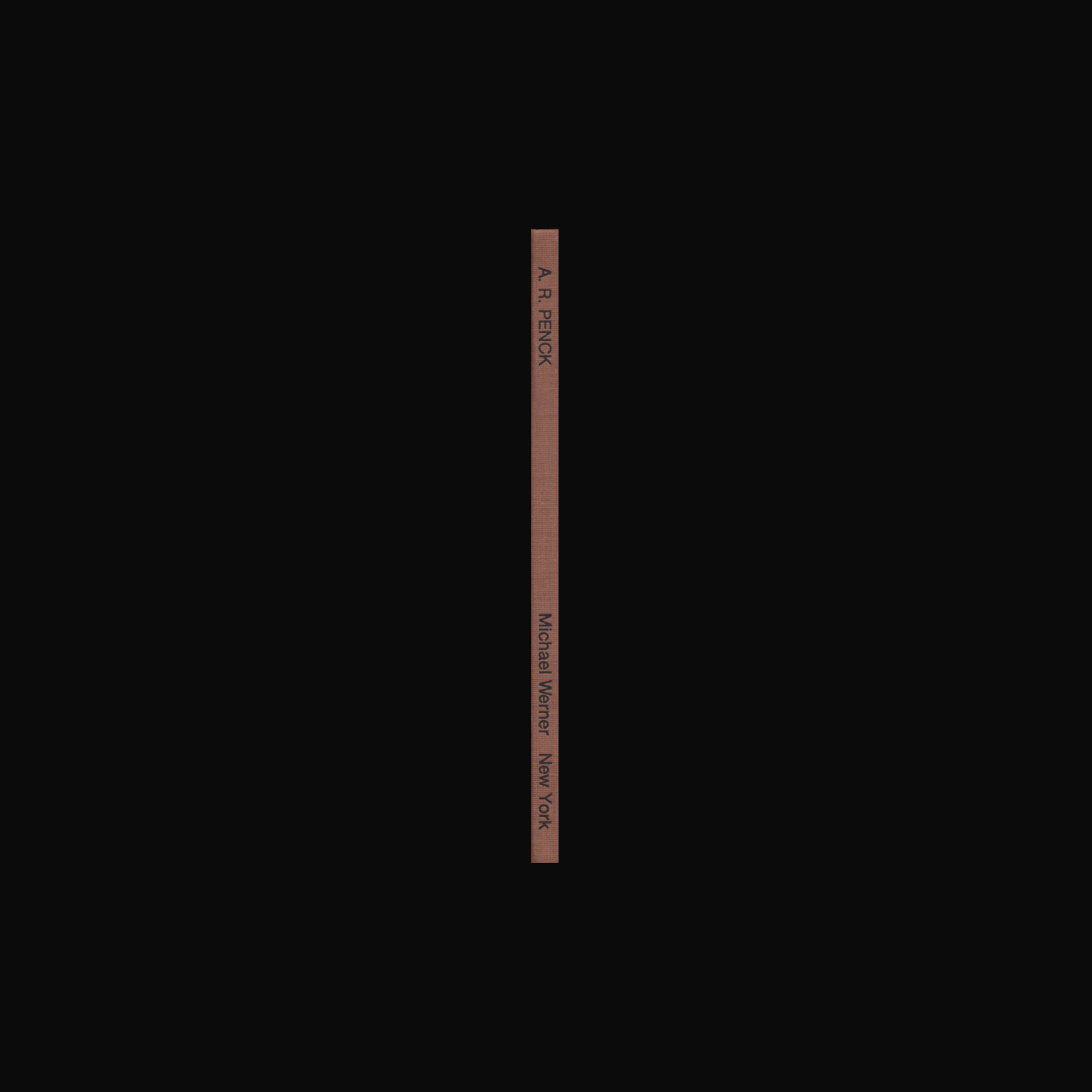 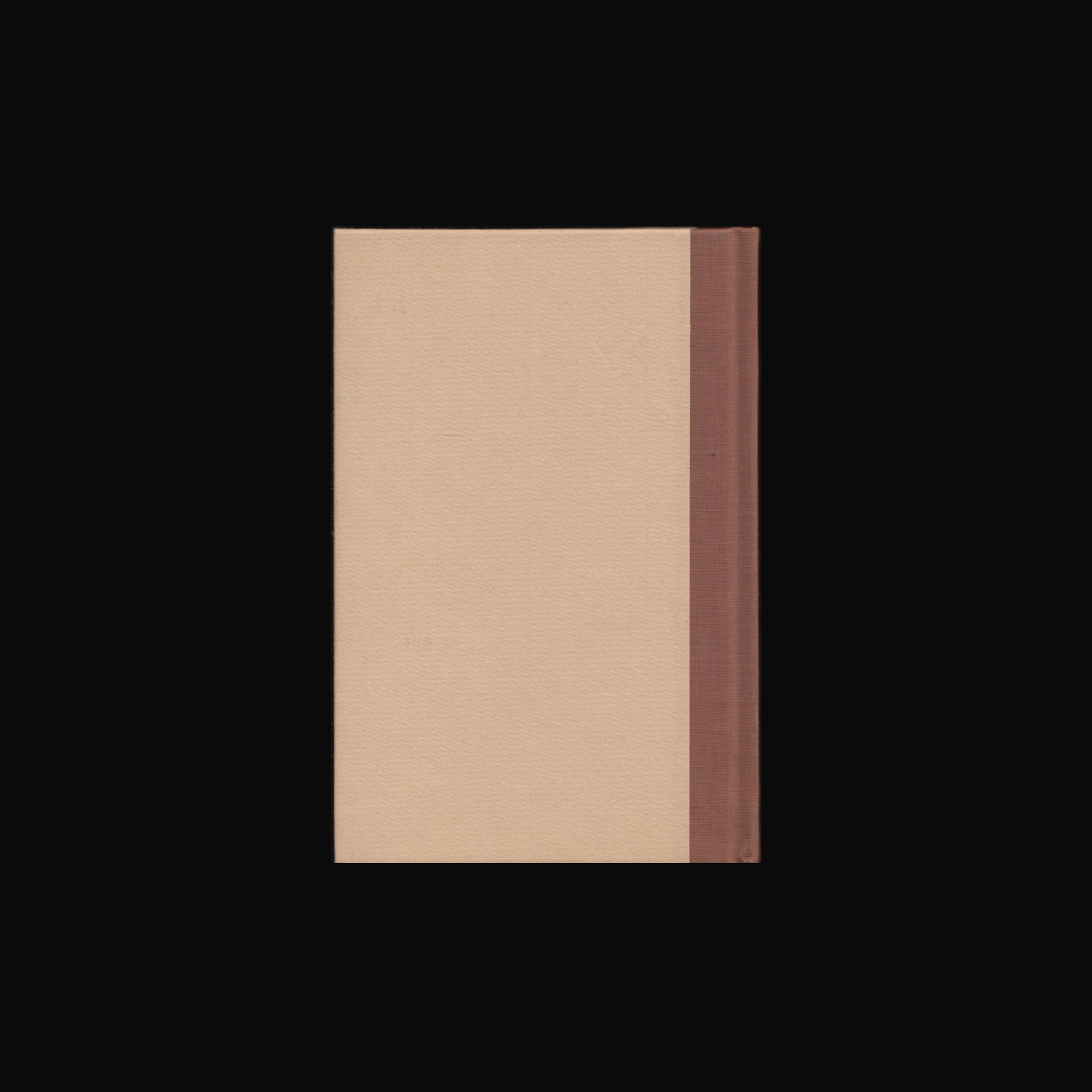 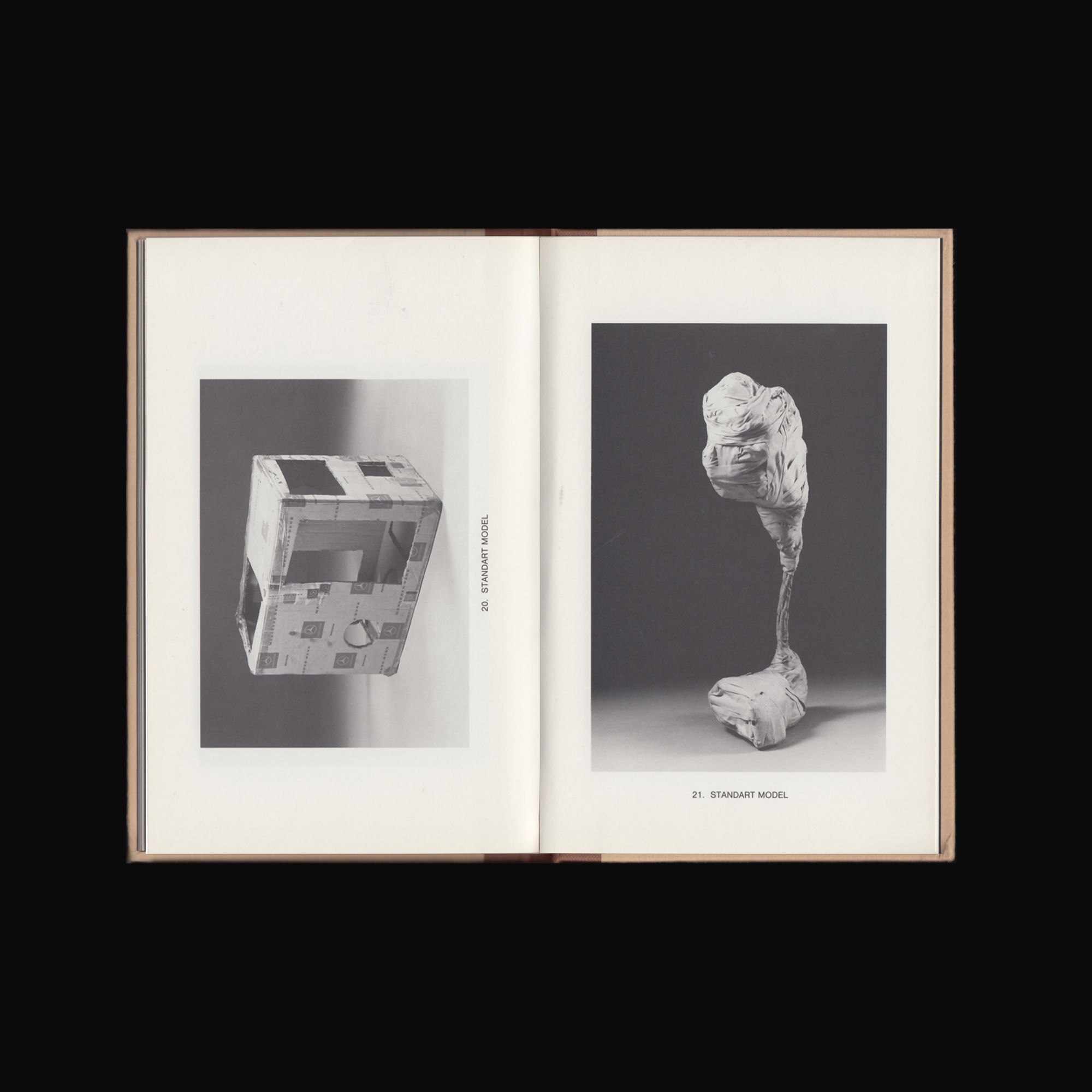 A.R. Penck was a German Neo-Expressionist whose paintings of figures and symbols nod to both German Expressionists like Ernst Ludwig Kirchner and Art Brut. Penck’s Standart works, which employ a lexicon of pictograph-like marks the artist referred to as “building blocks”, are essential in understanding both his process and ideology. Though often associated with the graffiti-based work of Keith Haring and Jean-Michel Basquiat, his style emerged independently as a response to the censorship of the German Democratic Republic. Expelled to West Germany by the GDR Communist regime in 1980, he became a part of a milieu of Neo-Expressionist painters which included Markus Lüpertz and Jörg Immendorff