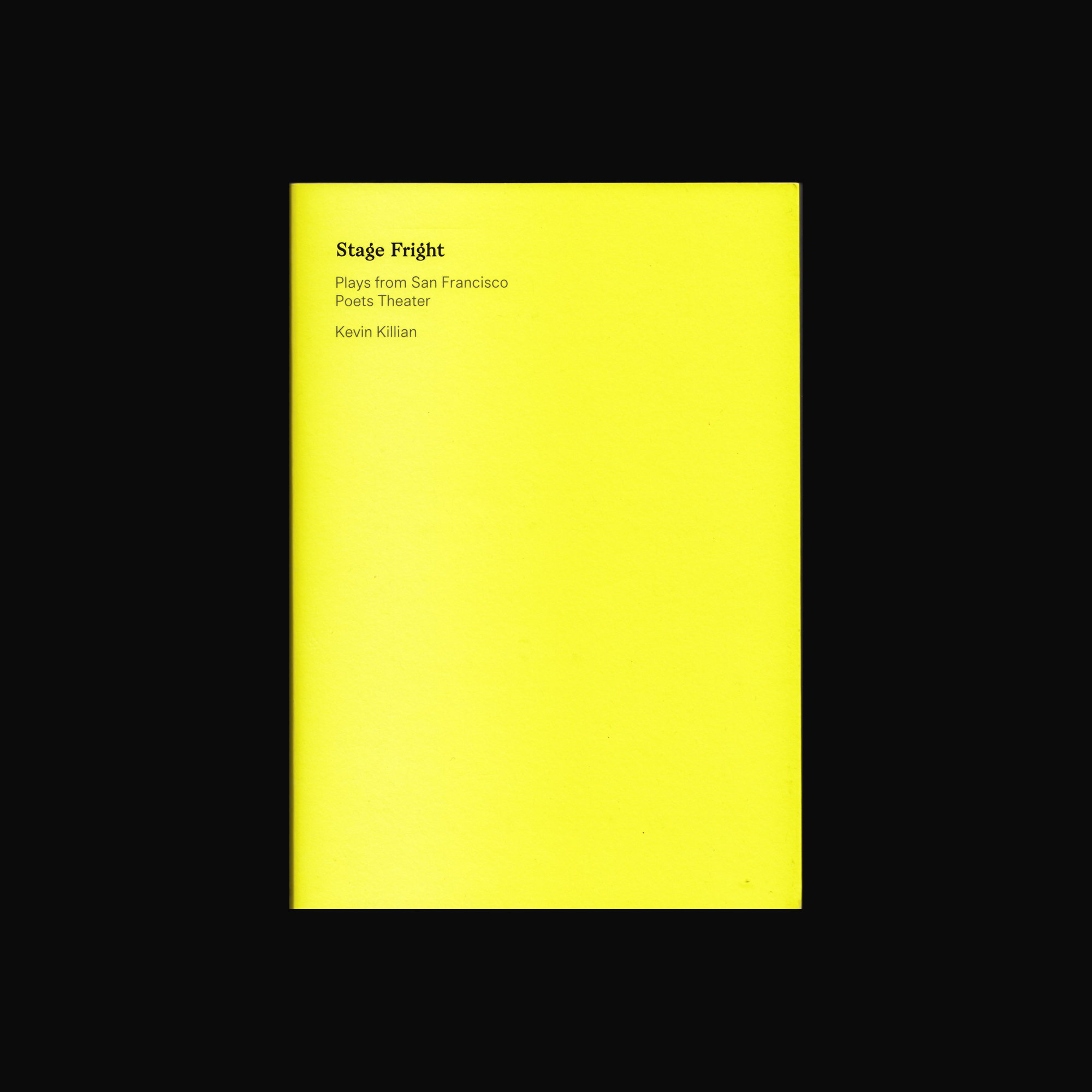 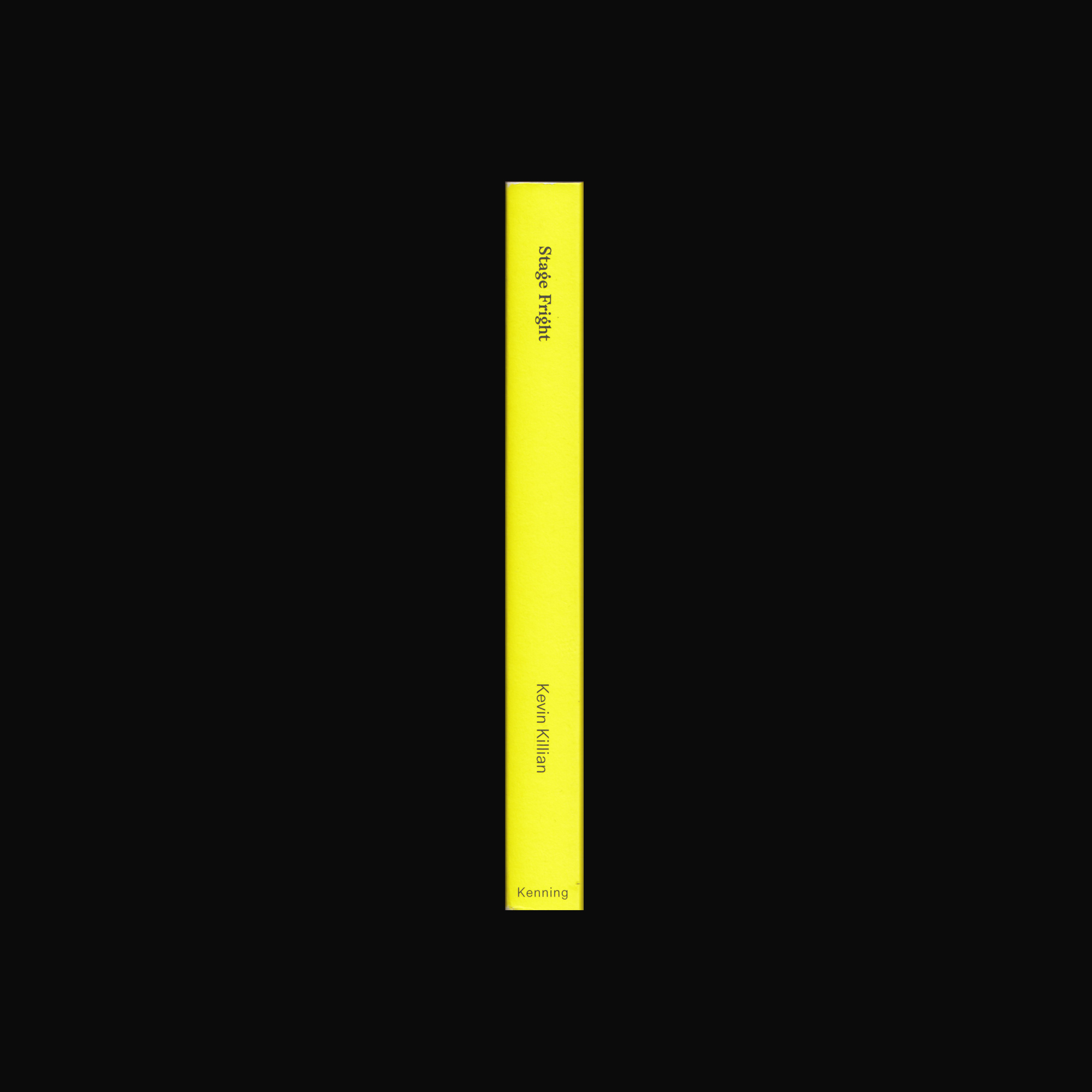 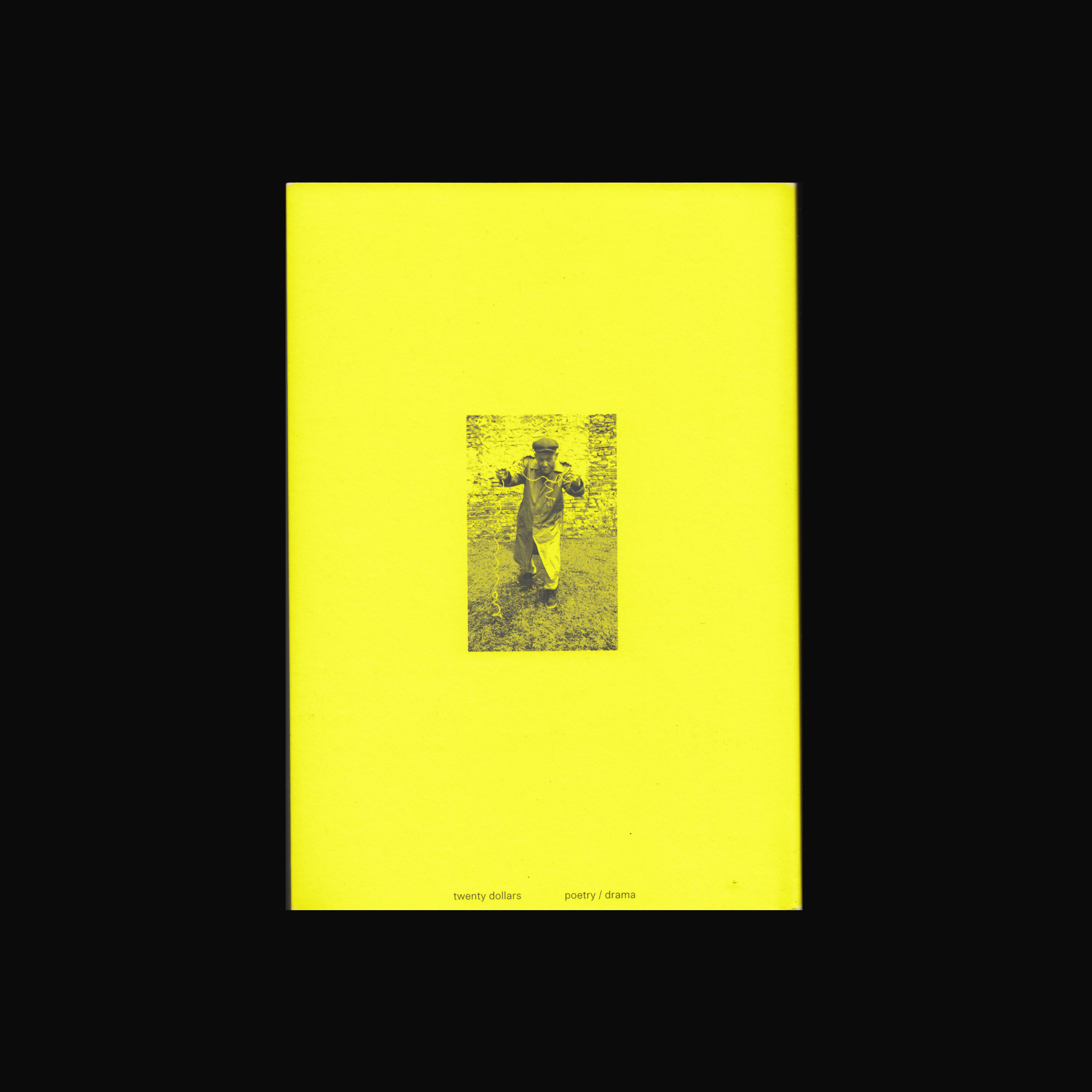 For decades Kevin Killian won laurels for his novels, his poetry, and his work in the poets theater of the San Francisco bay area. Drawing from the late 1980s to the early 2010s, this is the first representative selection of Killian’s plays. Once describing his productions as a form of “blanket permission,” Killian added, “I think people might come away thinking, I could do that! Isn’t that the best kind of work, something generative? Action painting was sort of like that…” This is a book to read, where reading means catching some action.