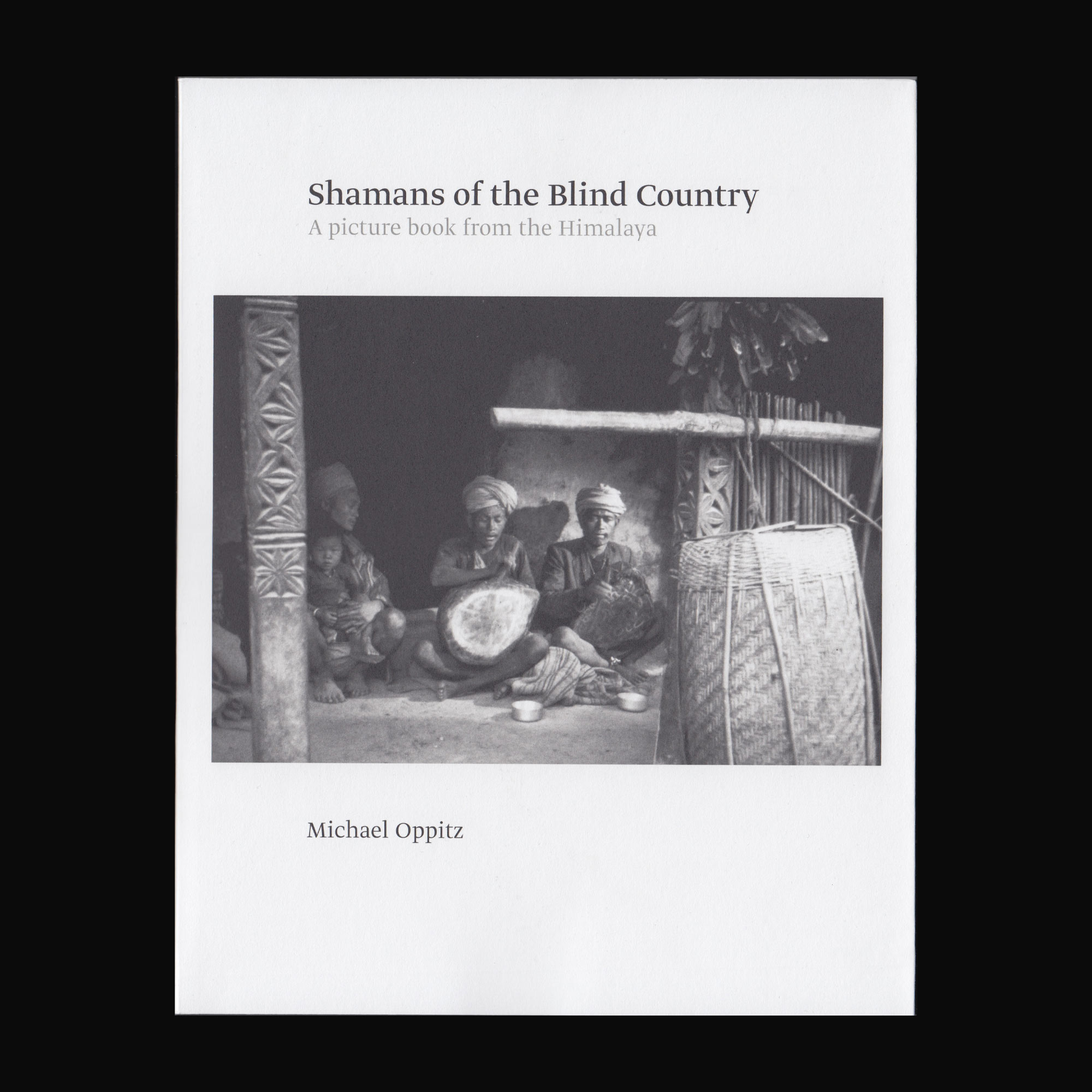 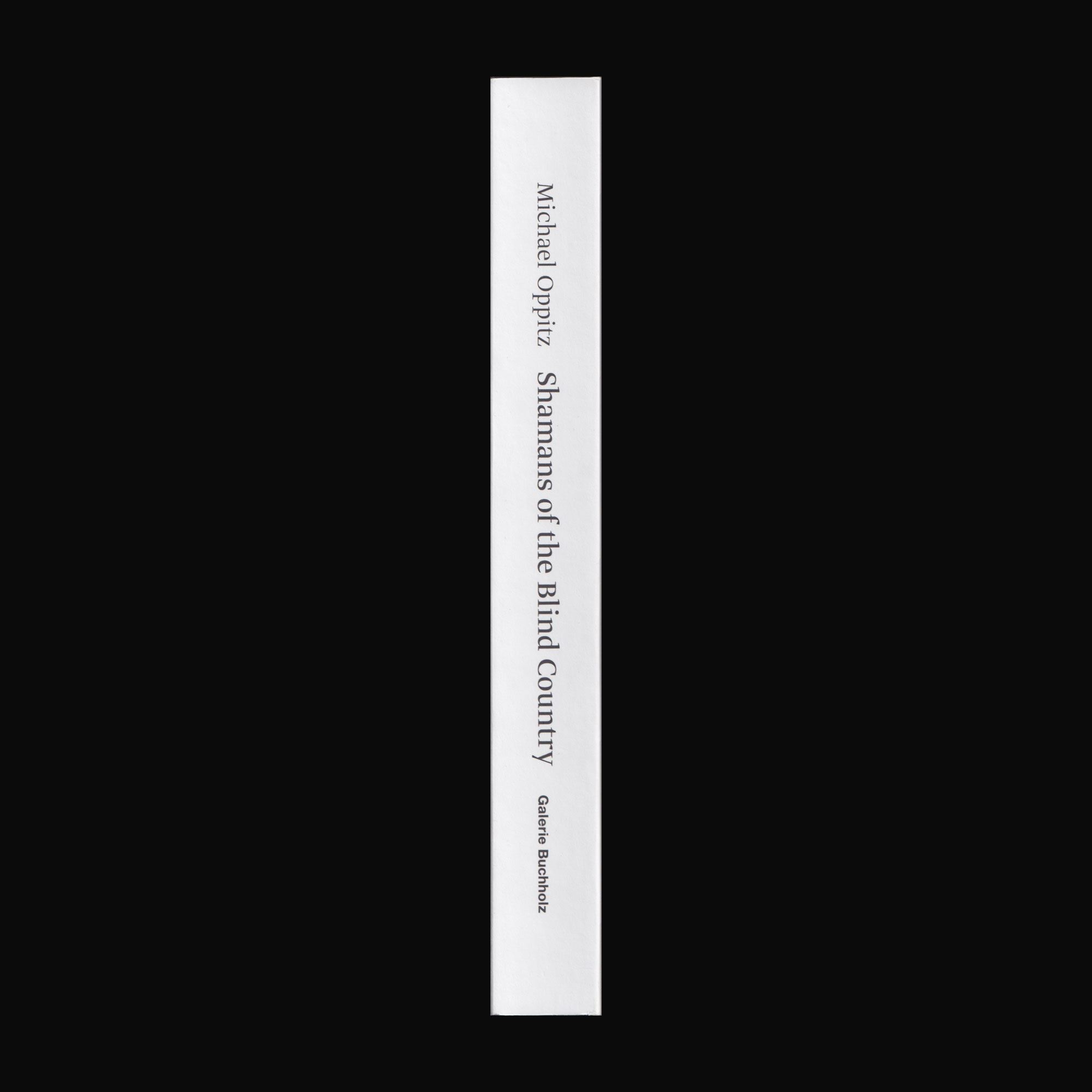 This book focuses on the extraordinary mythical traditions and ritual practices in a remote community in the Himalayan mountains, studied over a long period of field research by Michael Oppitz. It is the English version of his German original, first published in 1980 by Syndikat Verlag under the title Schamanen im Blinden Land, which has long since been out of print. That book came out in parallel to a film of the same name, today considered a classic. Now appearing in English as Shamans of the Blind Country. A picture book from the Himalaya the new version extends the old by more than a third of the original documentary photographs; it traces the historical changes that have transformed this mountainous region of Nepal over the last four decades in an extensive epilogue; and it suggests a wider context of ritual healing in the Himalaya by appending a selection of early pictures of shamanism in Siberia.