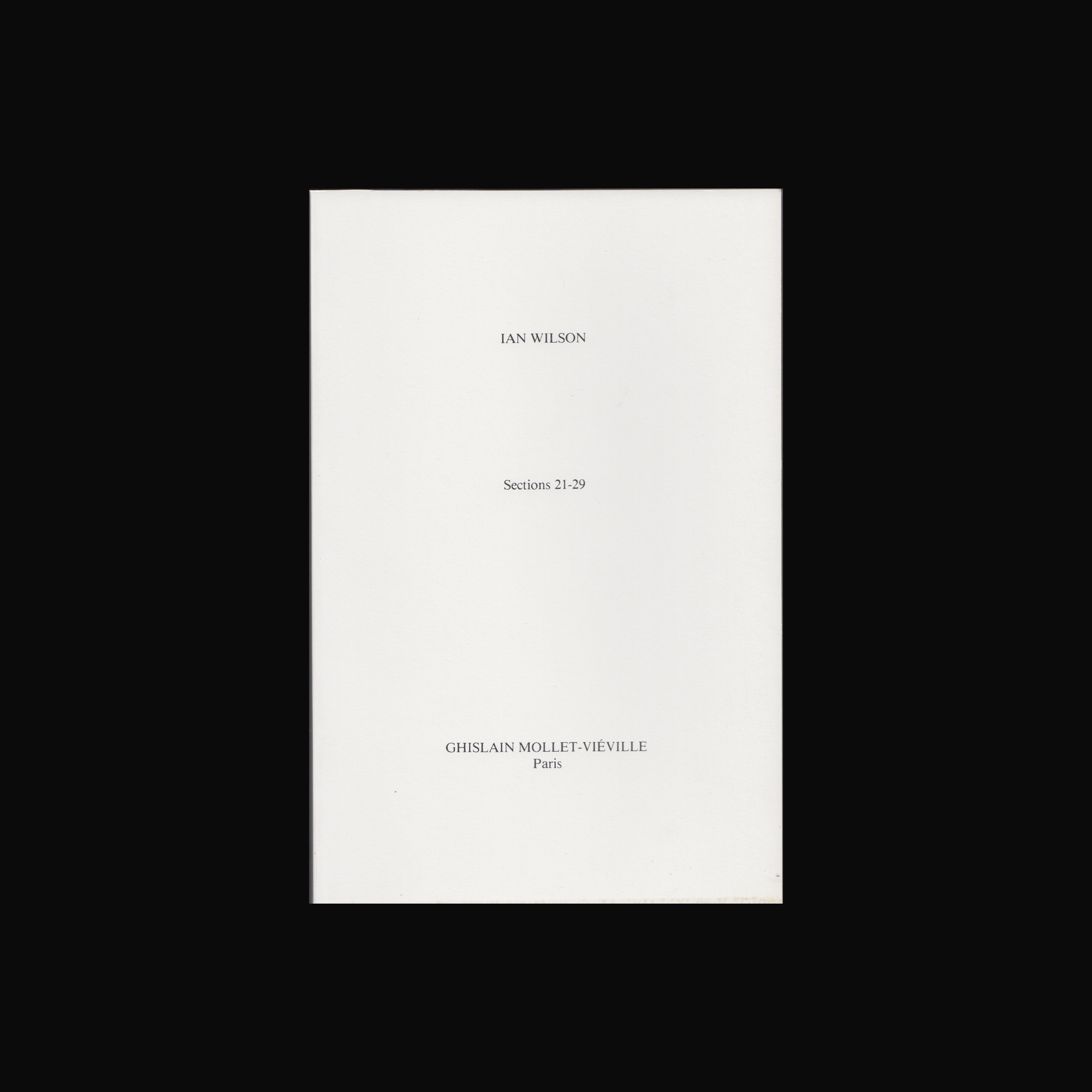 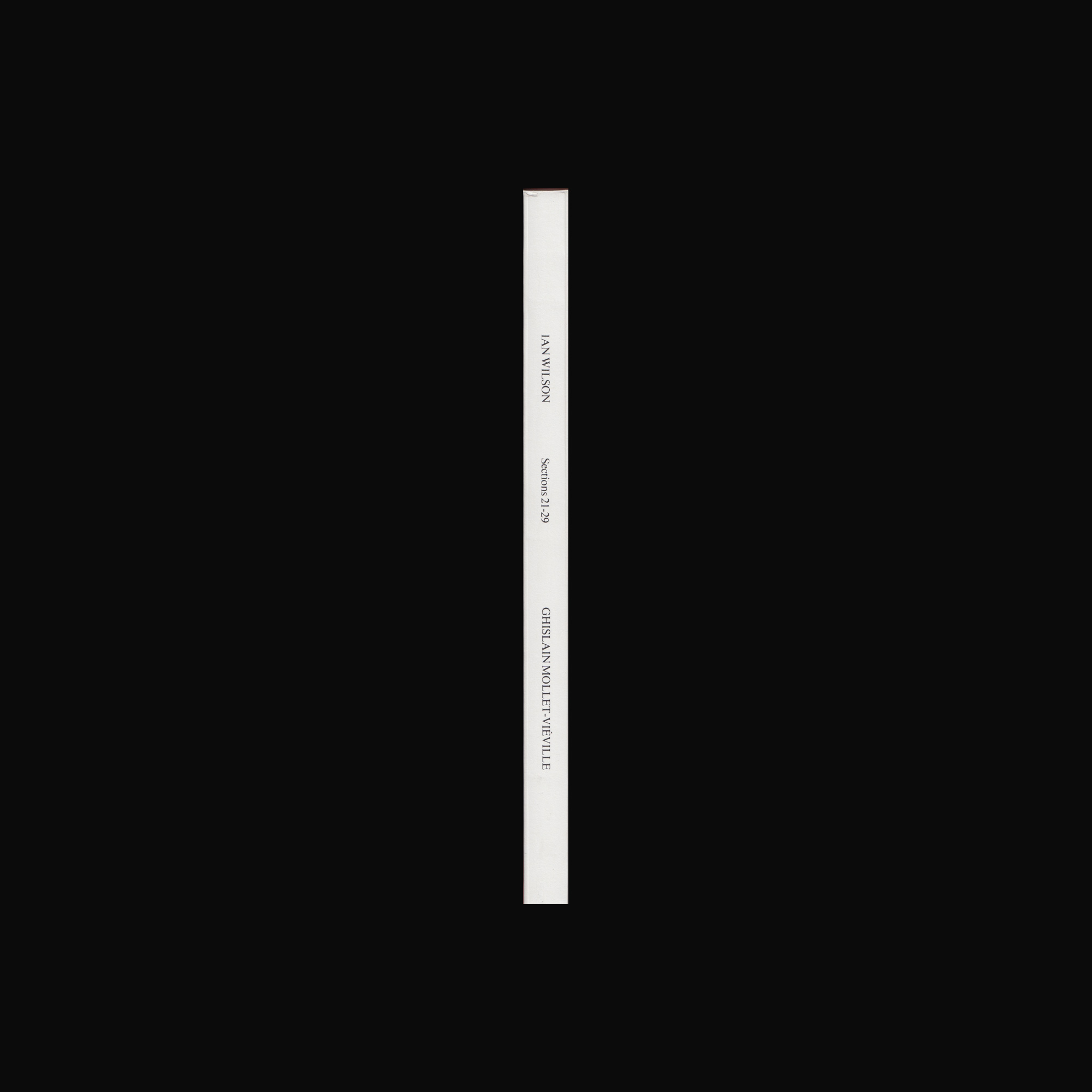 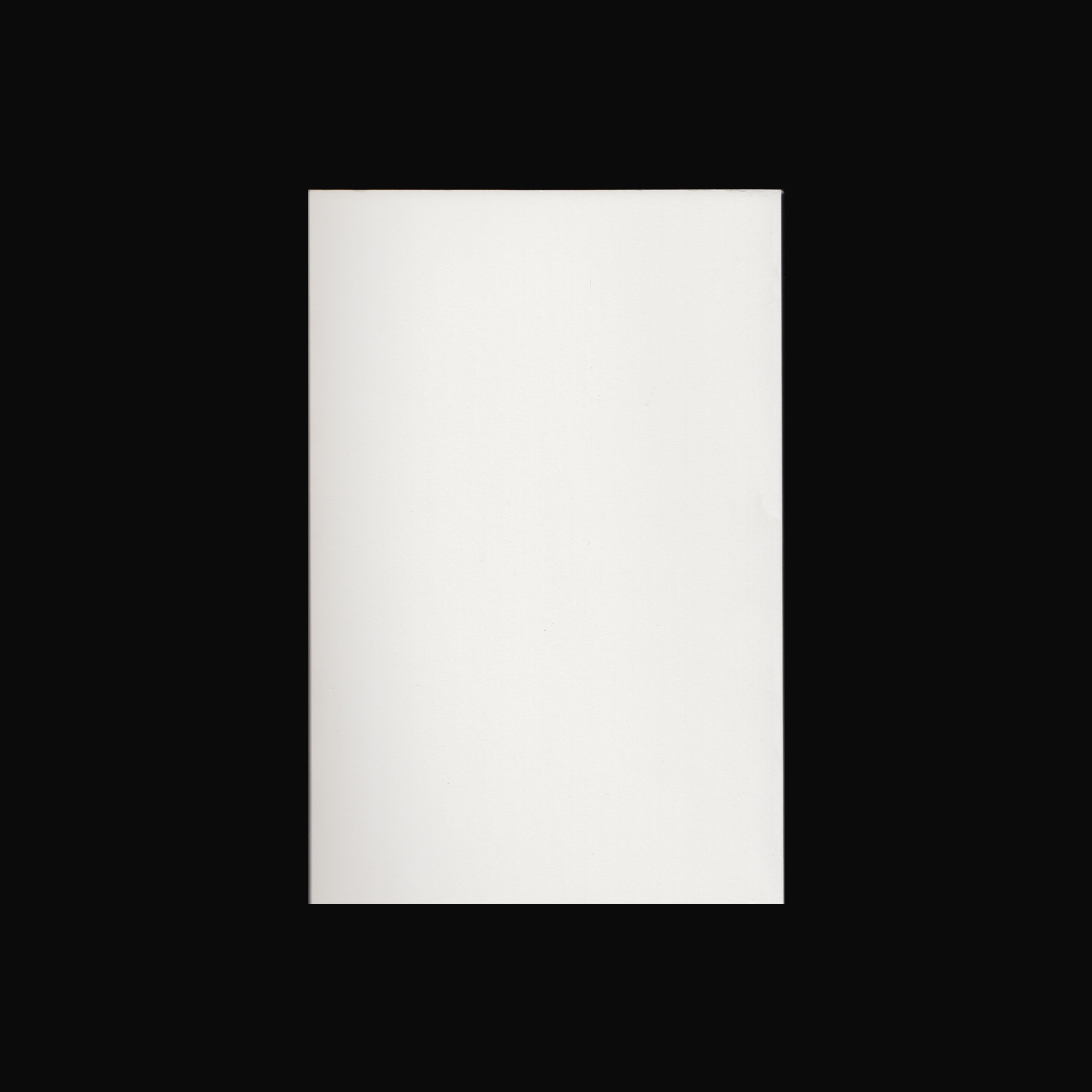 Price: €35 (Temporarily out of stock)