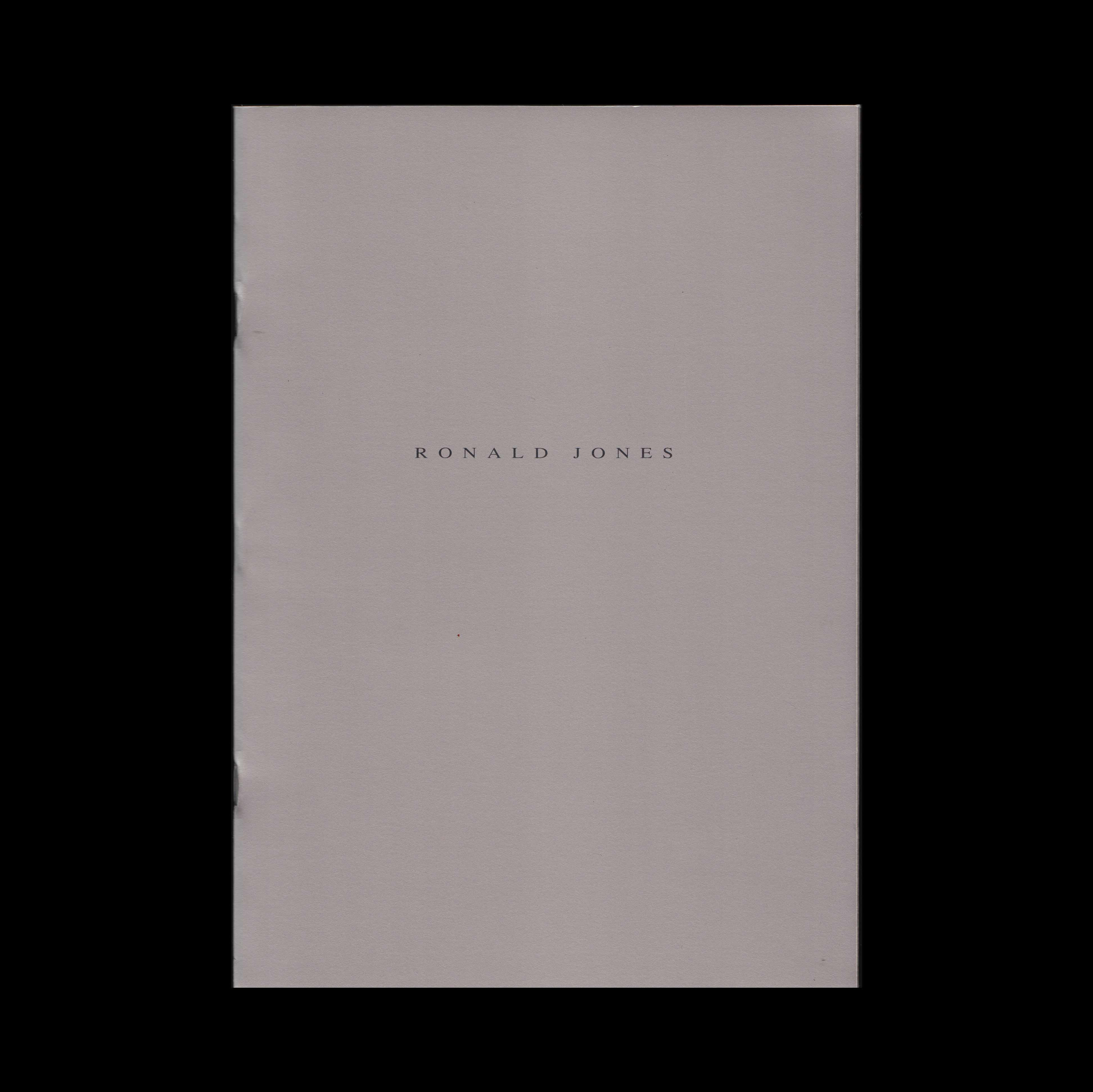 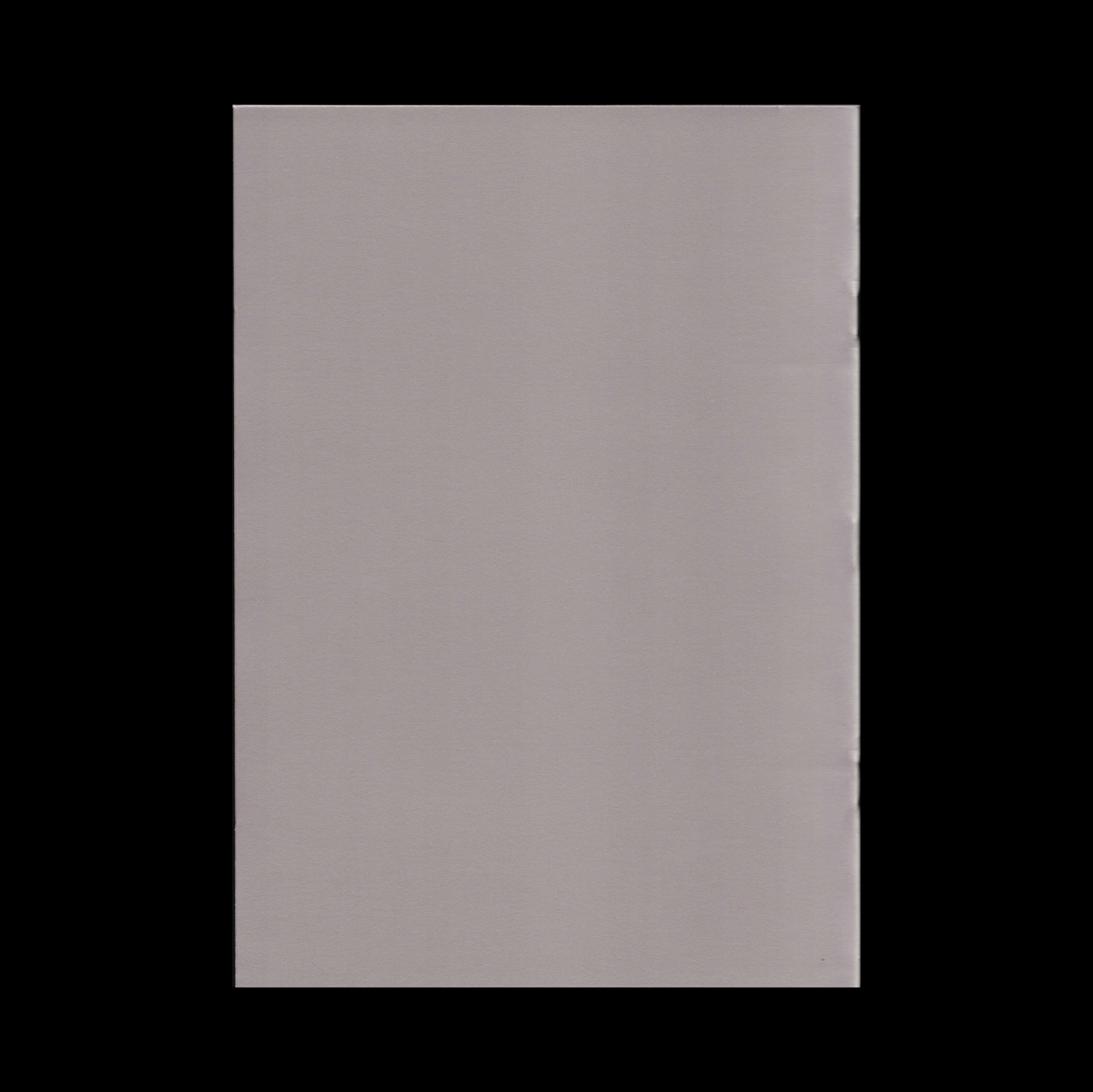 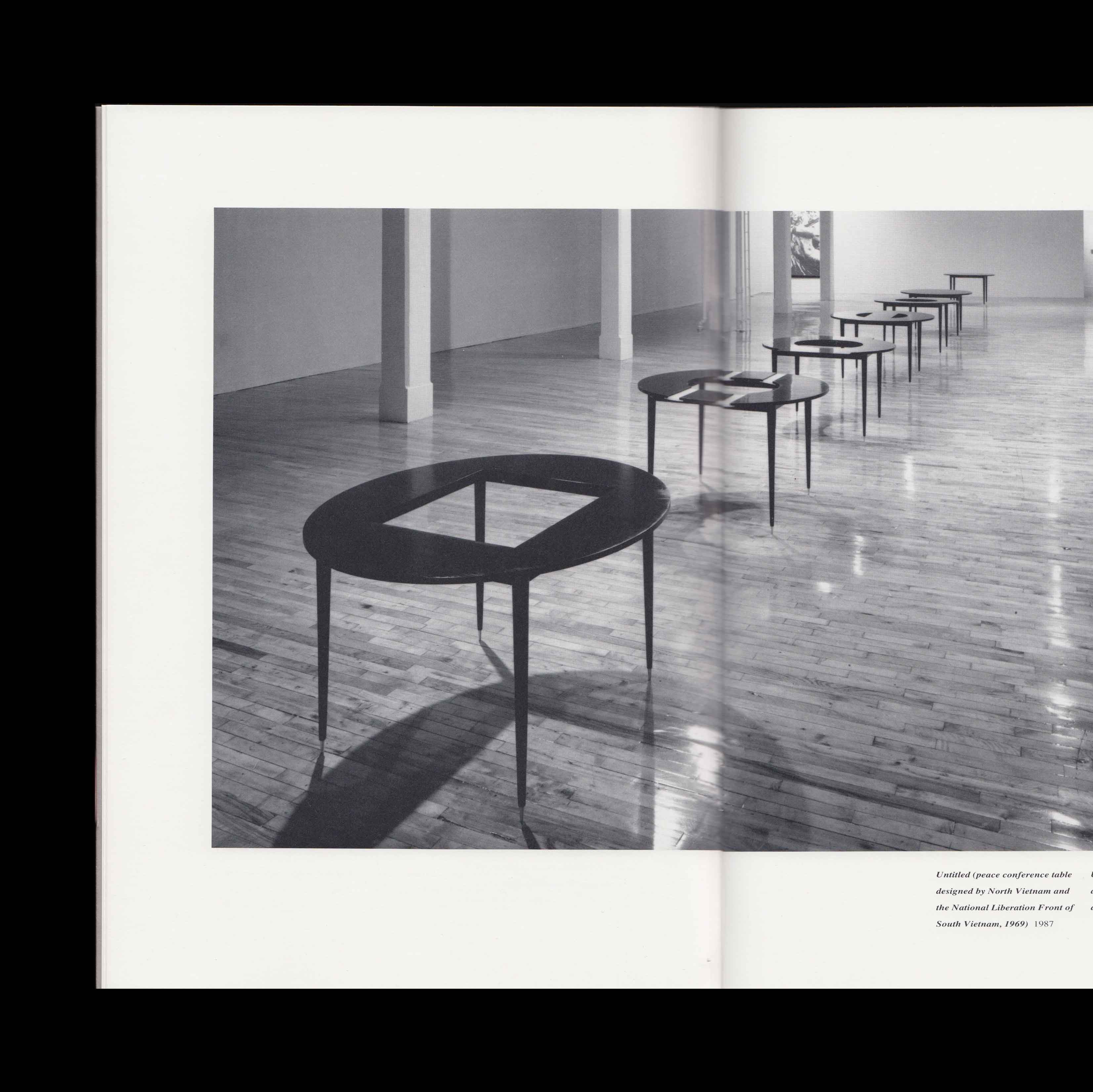 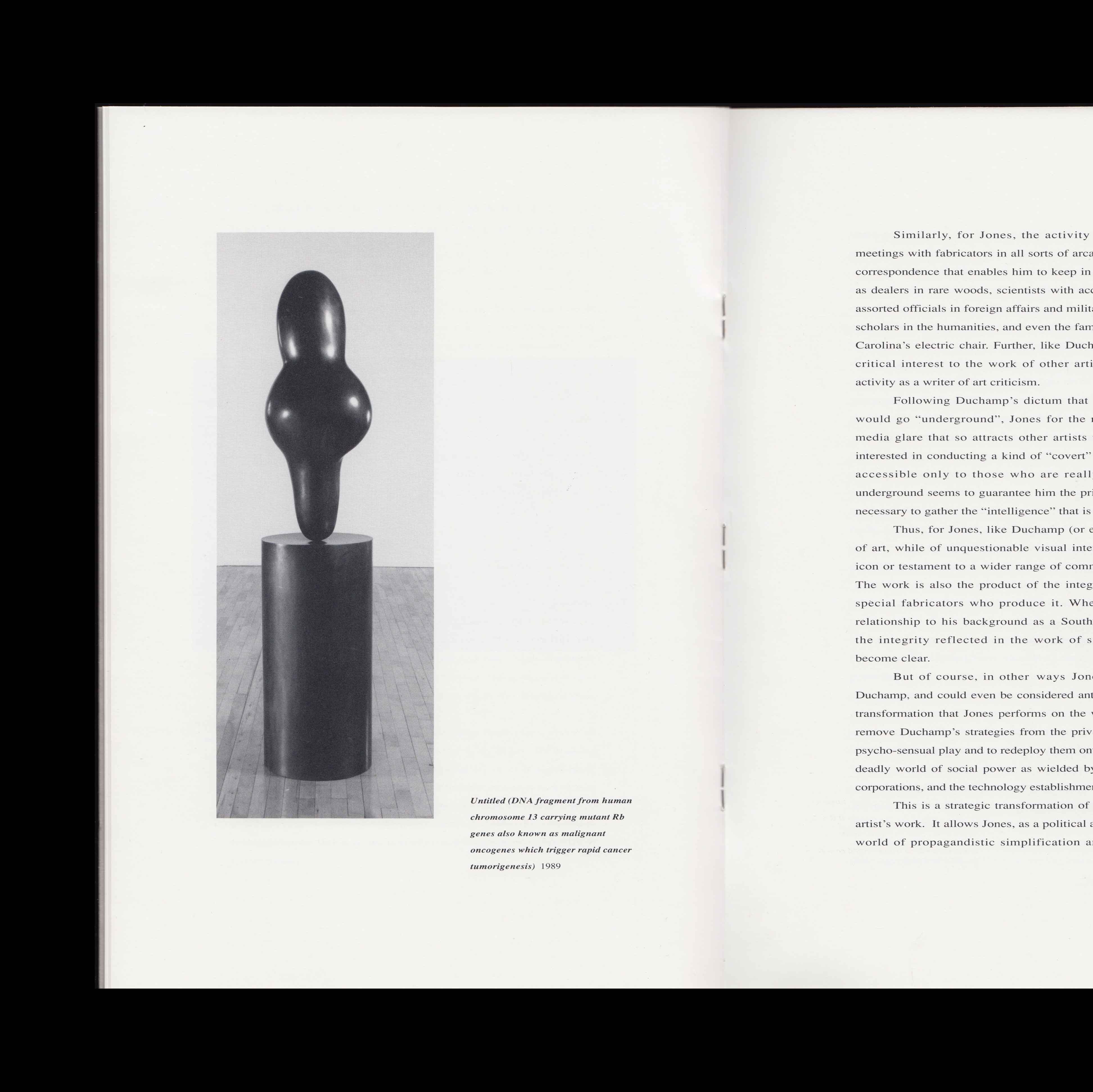 Produced on the occasion of the exhibition Ronald Jones at the San Jose Museum of Art, February 10 – April 22, 1990. With texts from I. Michael Danoff and Peter Halley.

Ronald Jones gained prominence in New York during the mid-1980s by using disparate formal and minimal languages to explore history as a medium. Through juxtapositions of historical events, innovations, discoveries, violence and fear, he explores the complex interrelation of events as they define our perception of ourselves and the world often through connecting seemingly unrelated occurrences.