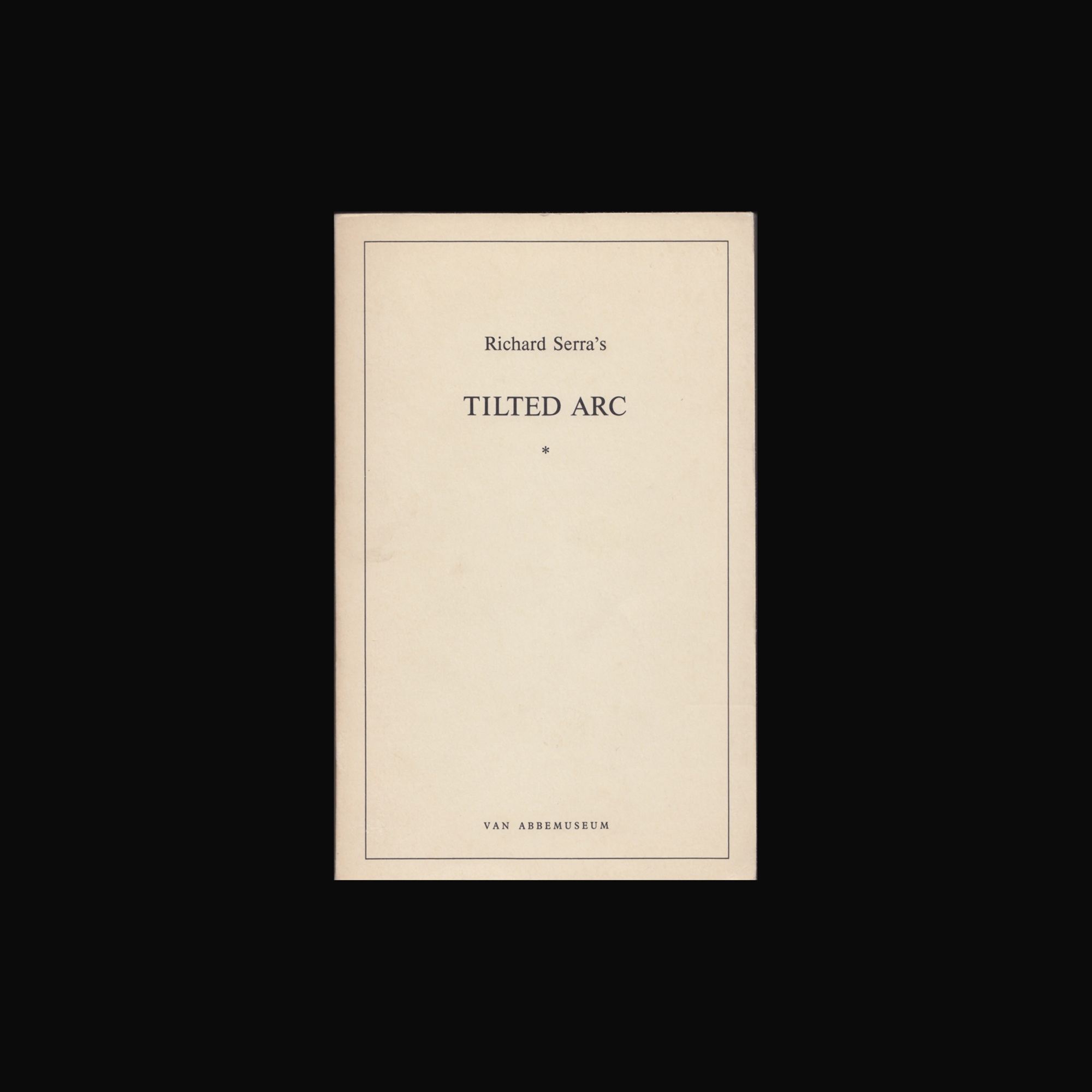 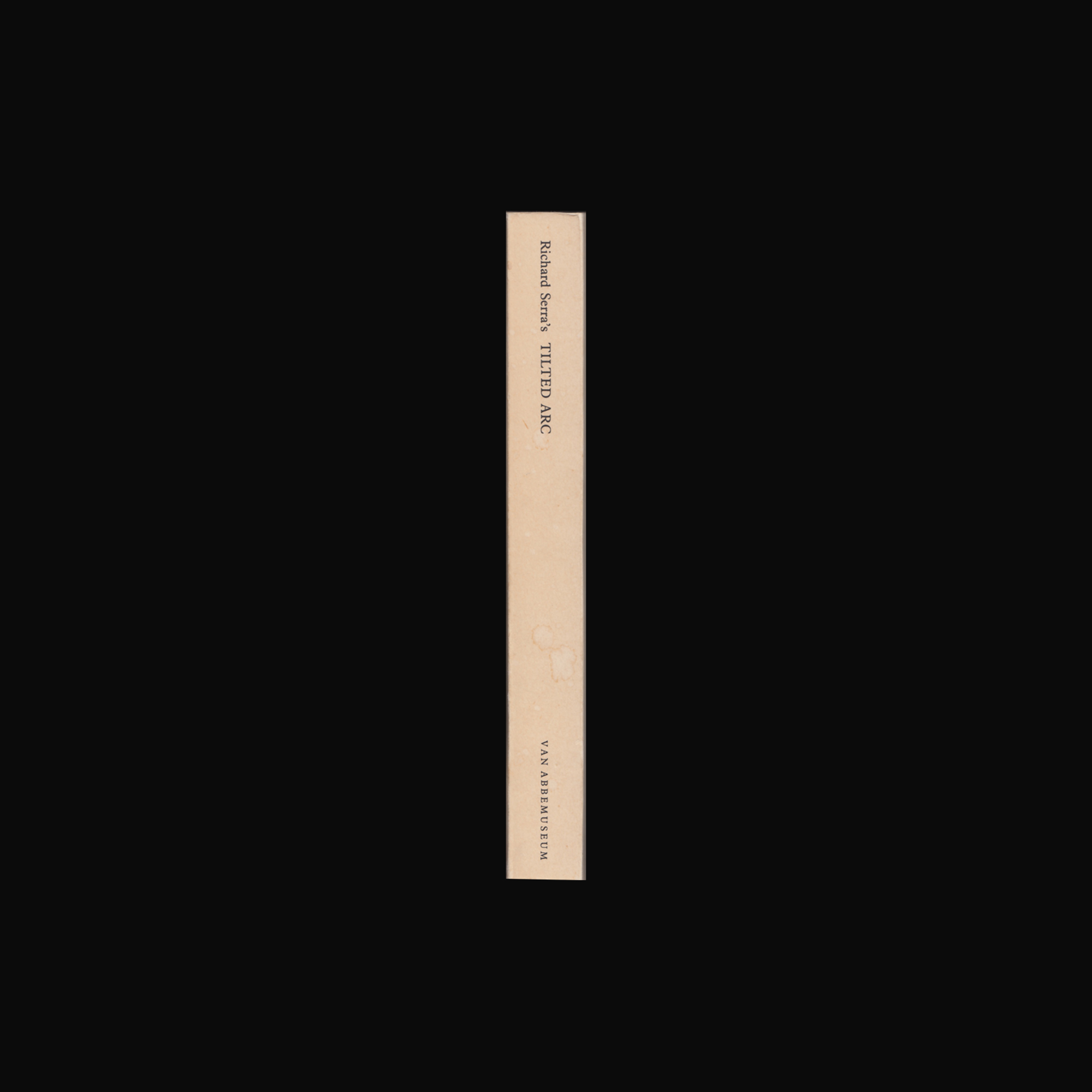 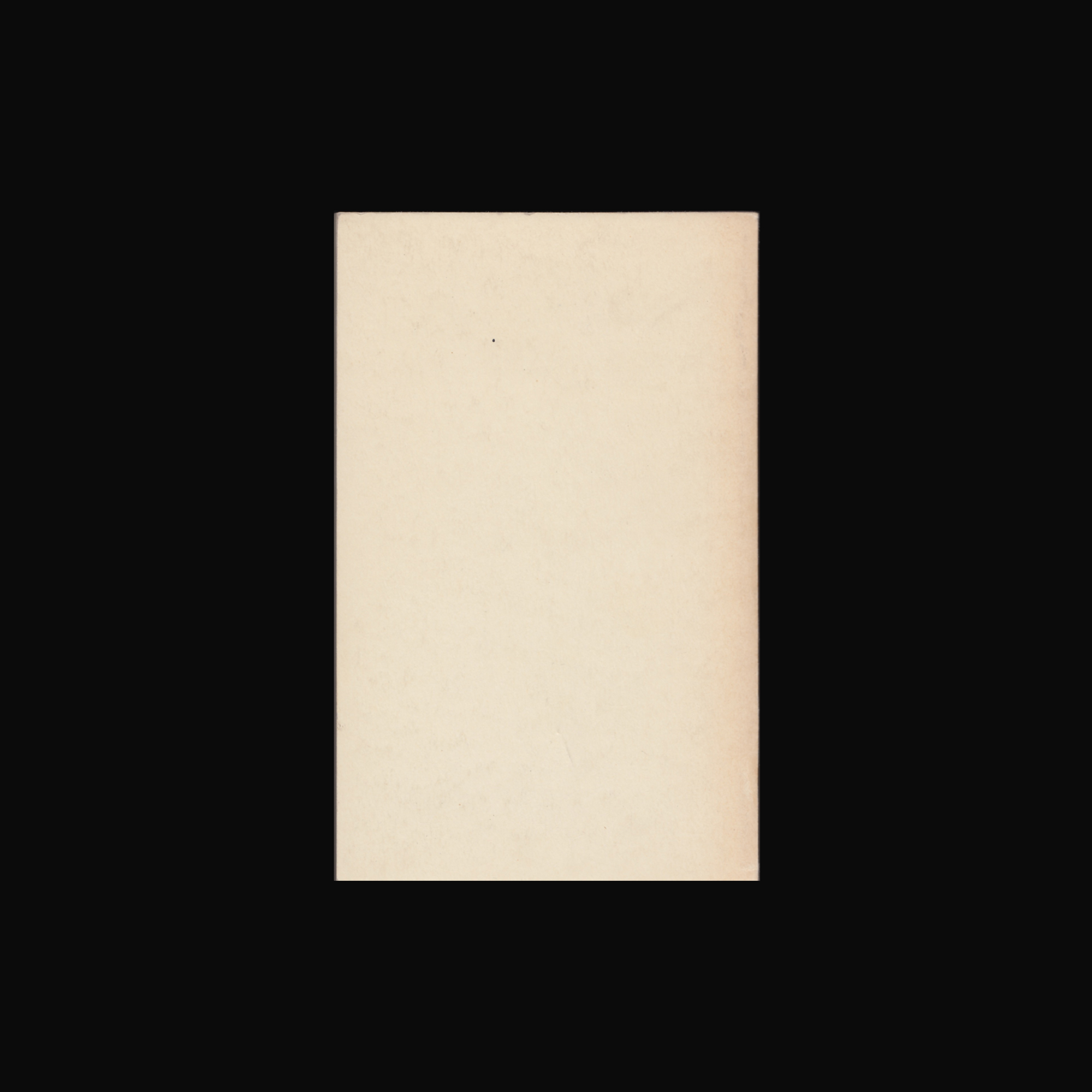 This book makes available a series of documents concerning the attempt by a United States Government Agency (the General Services Administration) to remove and thereby destroy Richard Serra’s Tilted Arc, a sculpture at Federal Plaza, New York City. A public hearing was held on the subject of the sculpture in March 1985, with 122 people testifying in favour of keeping the piece and 58 in favour of removing it. A jury of five voted 4–1 to remove the sculpture. The decision was appealed by Serra, leading to several years of litigation in the courts, but the sculpture was dismantled and placed in storage by federal workers on the night of March 15, 1989. More information here and here