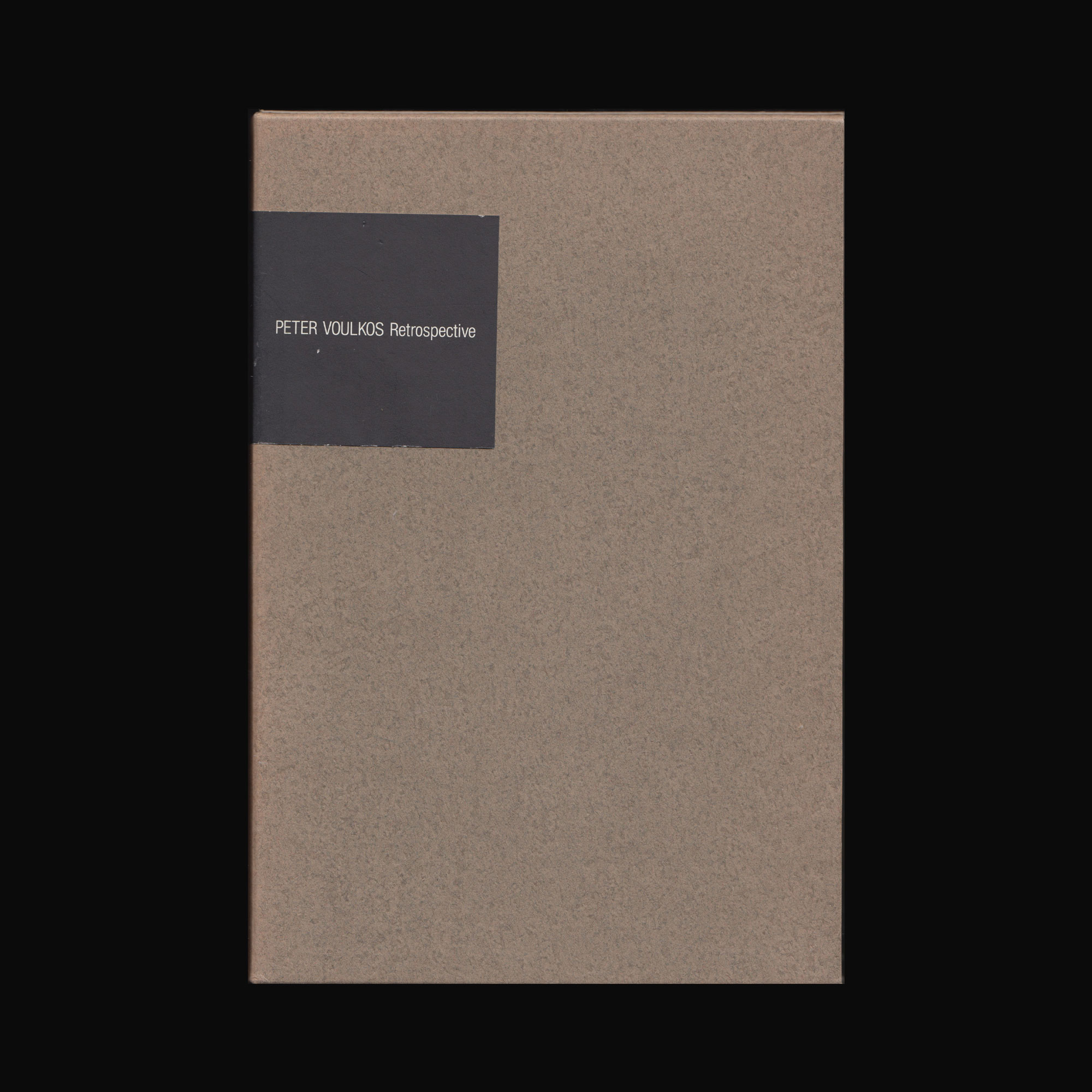 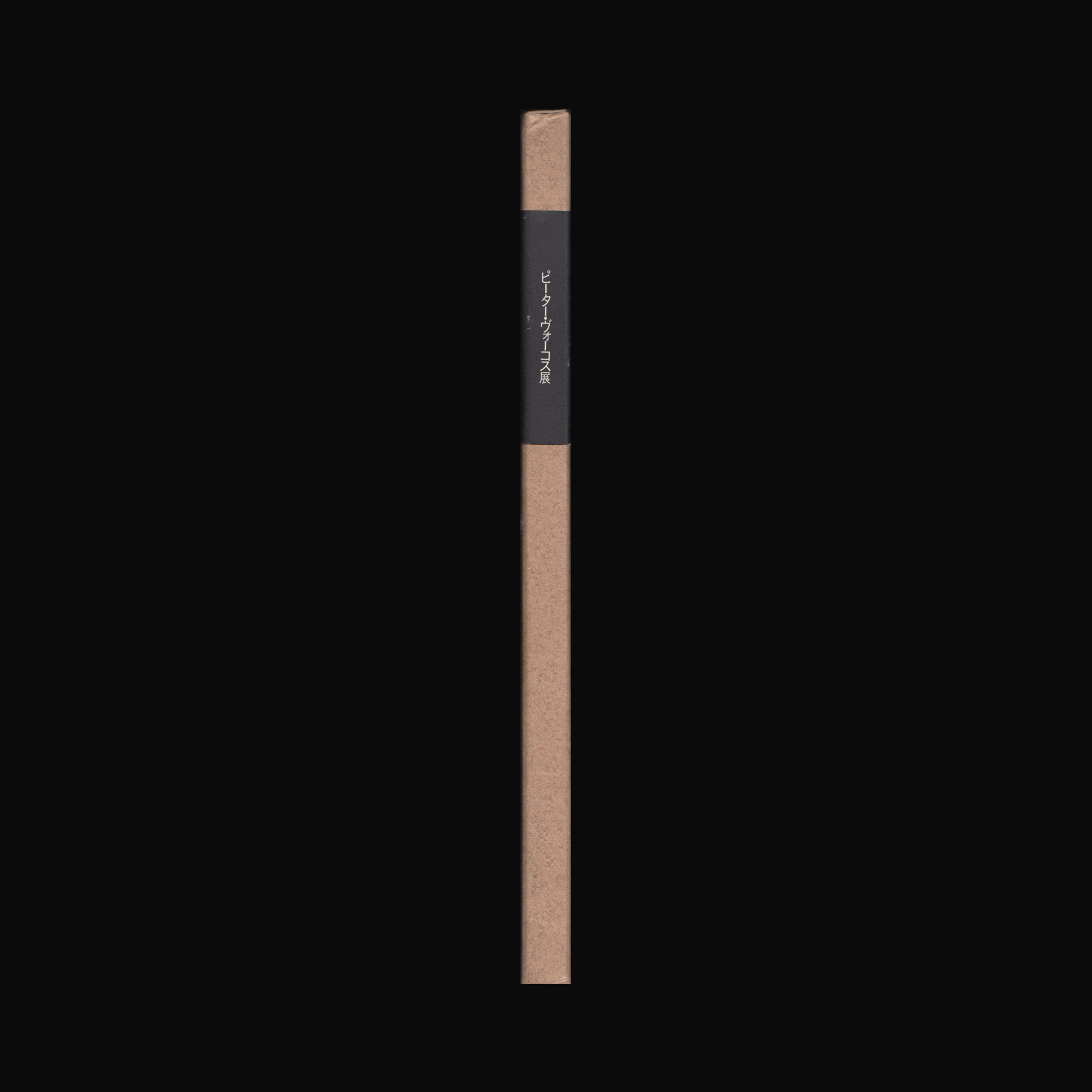 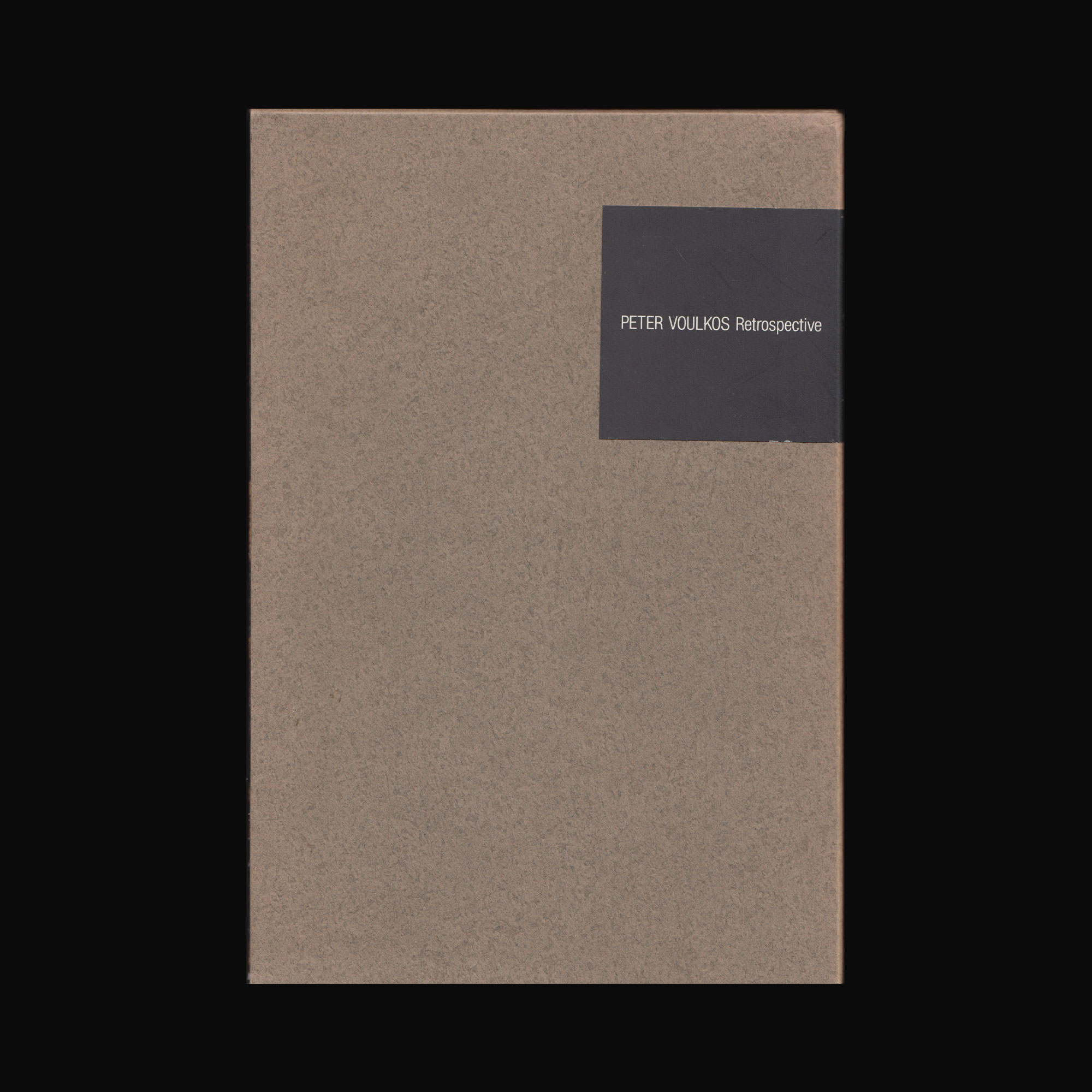 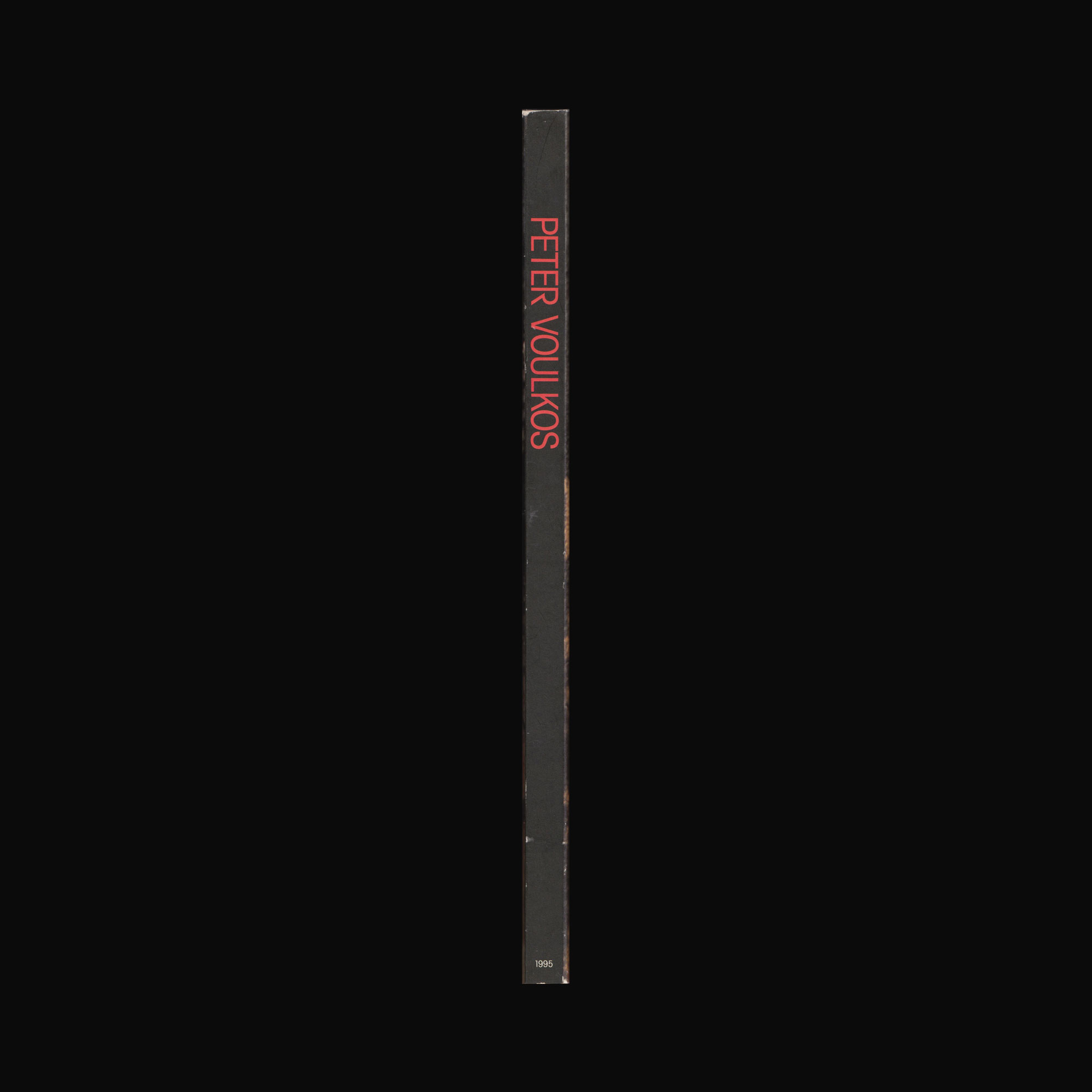 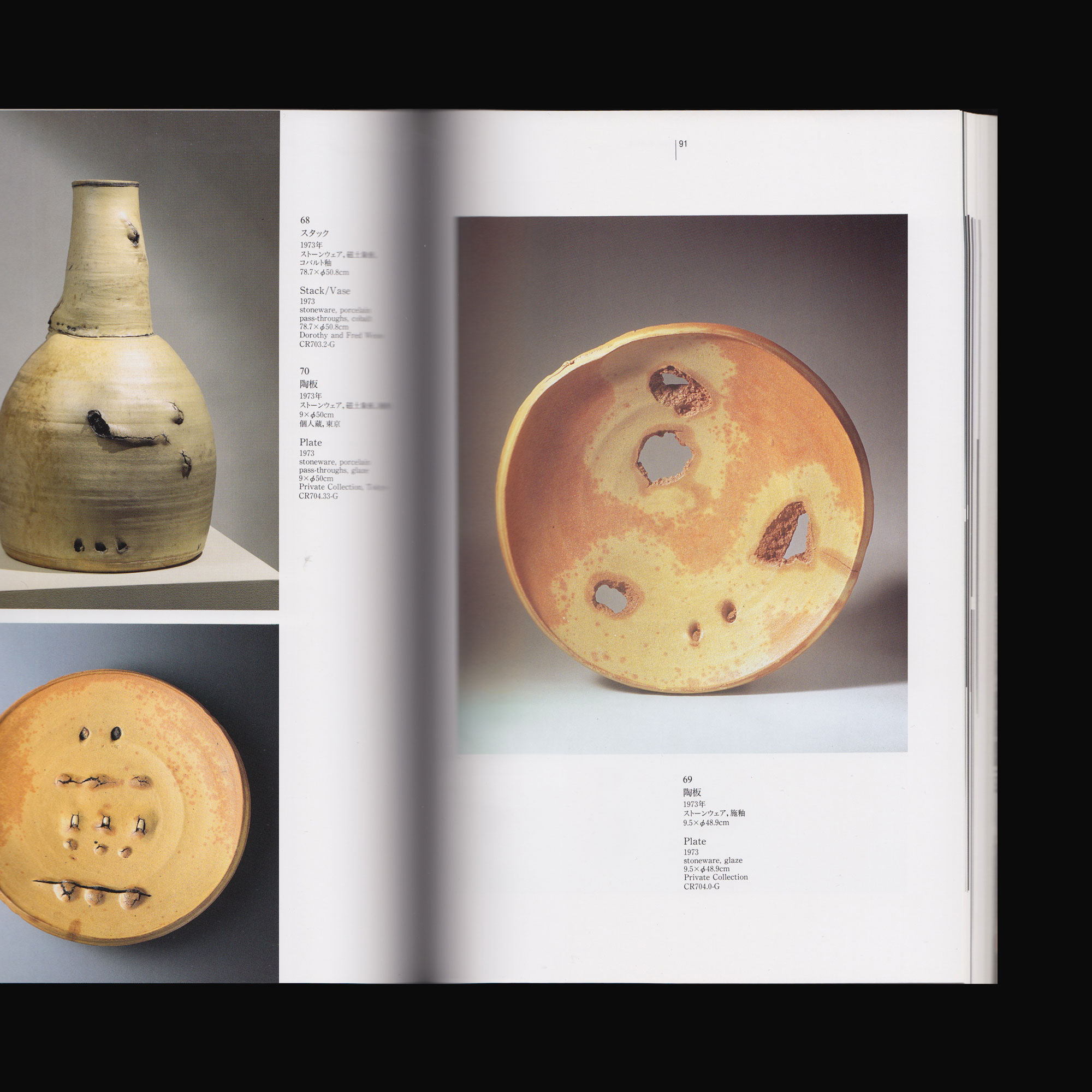 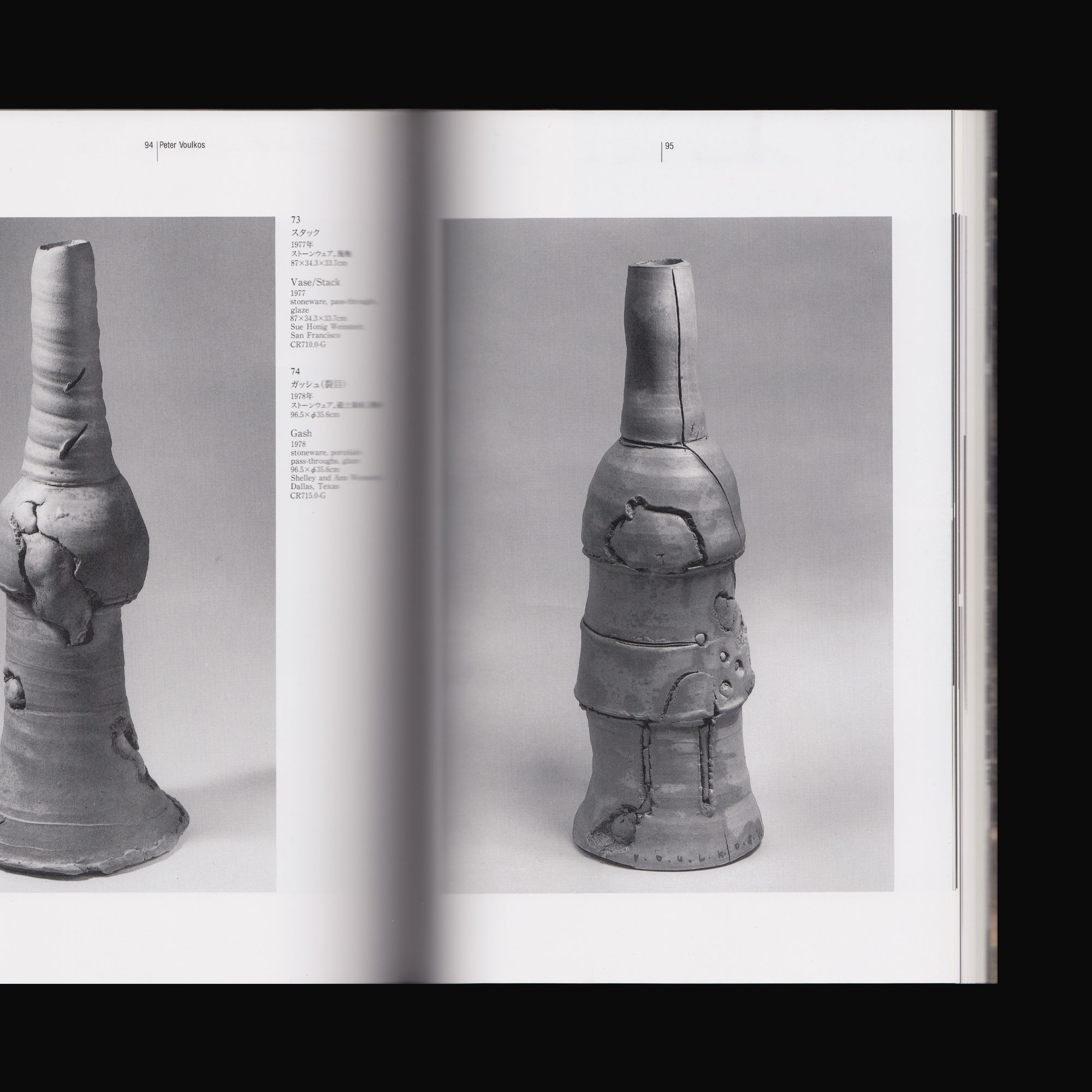 Produced on the occasion of Peter Voulkos’ exhibition at Sezon Museum of Art, Tokyo 2 January – February 20, 1995 and the National Museum of Modern Art, Kyoto, 28 February – April 2, 1995.

Peter Voulkos was known for his abstract expressionist ceramic sculptures, which crossed the traditional divide between ceramic crafts and fine art. Between 1954 and 1959, he headed the ceramics department at the Otis College of Art and Design. Otis clay, as the legendary work produced by Voulkos, John Mason, Michael Frimkess, Henry Takemoto and several others came to be called, represented the first artistic movement in Los Angeles to generate sustained national enthusiasm and influenced a younger generation of West Coast ceramicists.