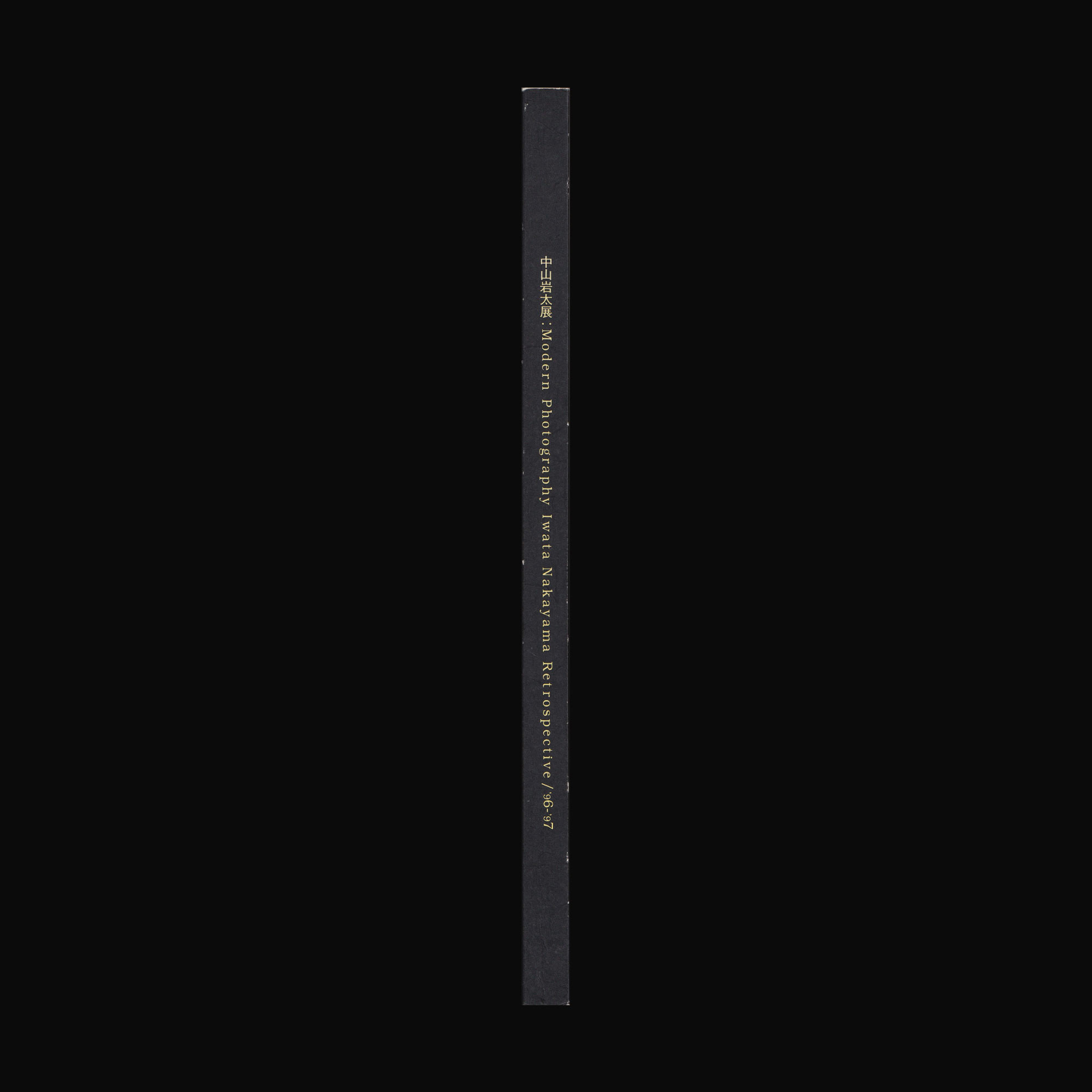 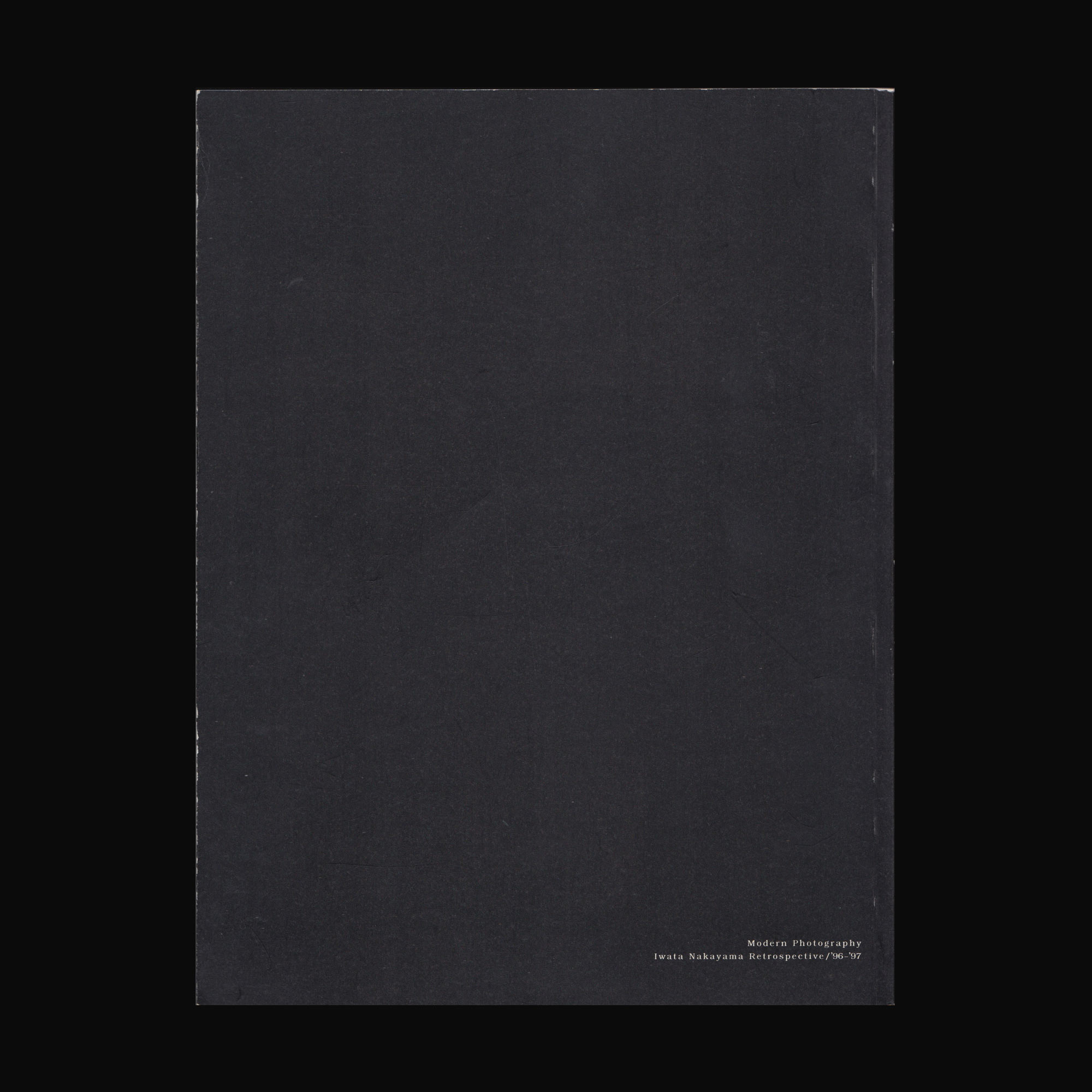 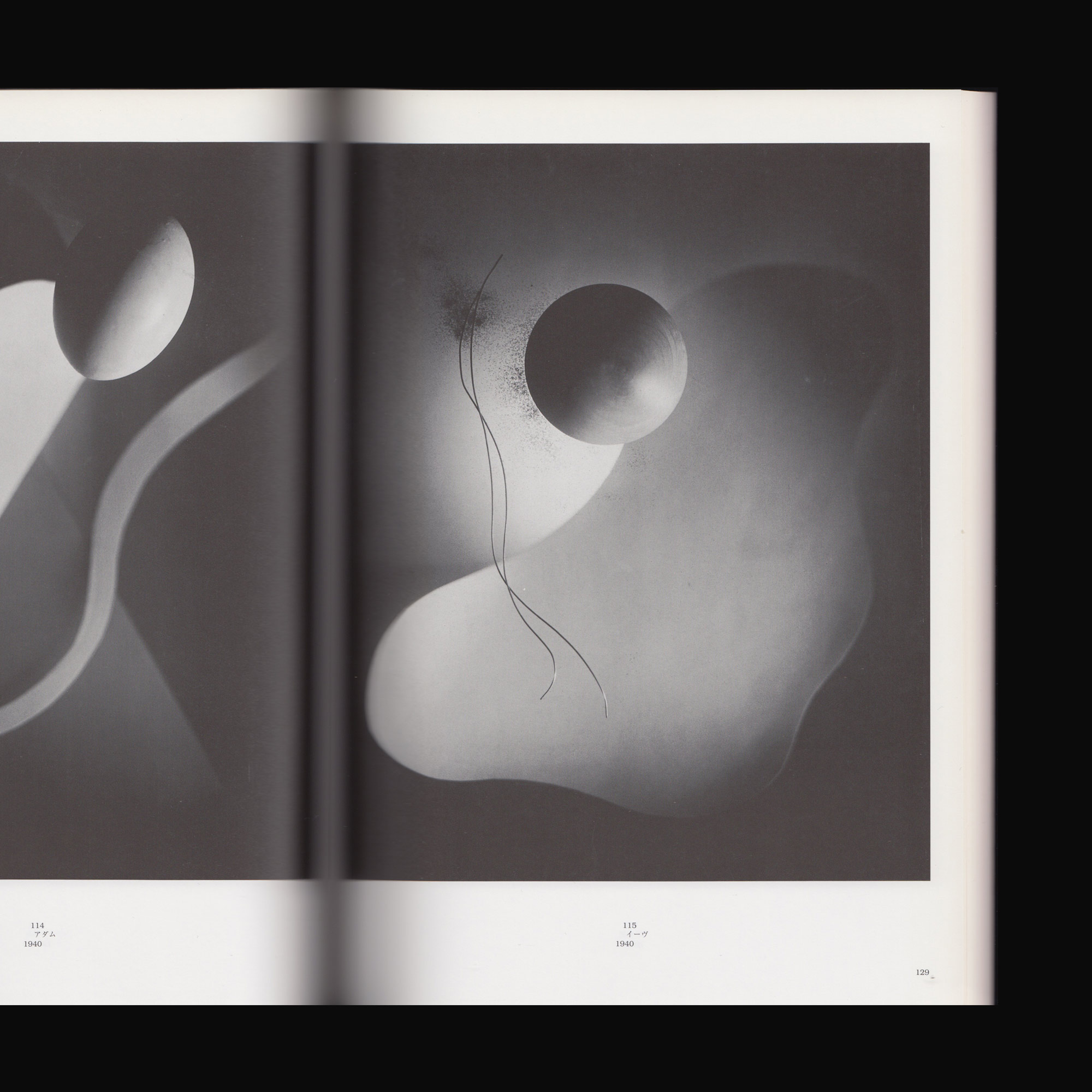 Iwata Nakayama (1895-1949) is regarded as a one of the most important contributors to the Shinko Shashin movement. After graduating from the Tokyo School of Fine Arts in 1918, he received a scholarship from the Japanese government and went to California before settling in New York. At the same time Nakayama was attracted to avant-garde movements and moved in bohemian circles where he met Shimizu Toshi. Shimizu encouraged him to move to Paris in 1926 where he met Man Ray, Fujita Tsuguji, and Enrico Prompolini. These encounters left a deep impression on him and when he returned to Japan in 1927 he energetically set about forming his own vision of ‘pure art photography’. In 1929 he settled in Ashiya (nr. Kobe) and in the following year founded the Ashiya Camera Club with Hanaya Kambei, Korai Seiji, and others. This club became the main driving force of New Photography in Japan. Together with Kimura and Nojima he founded Koga magazine in 1932 that was the most important forum for artistic photography at the time.