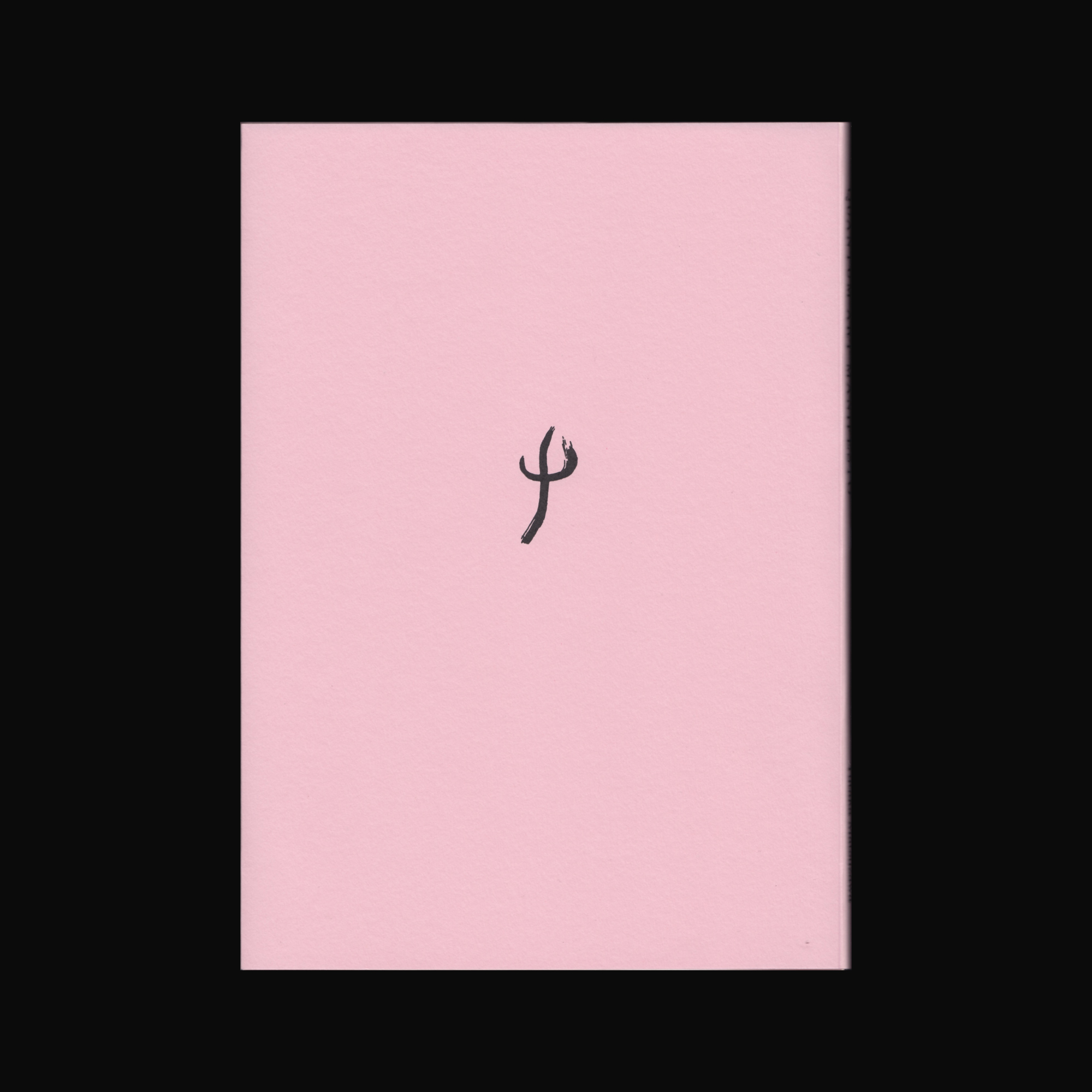 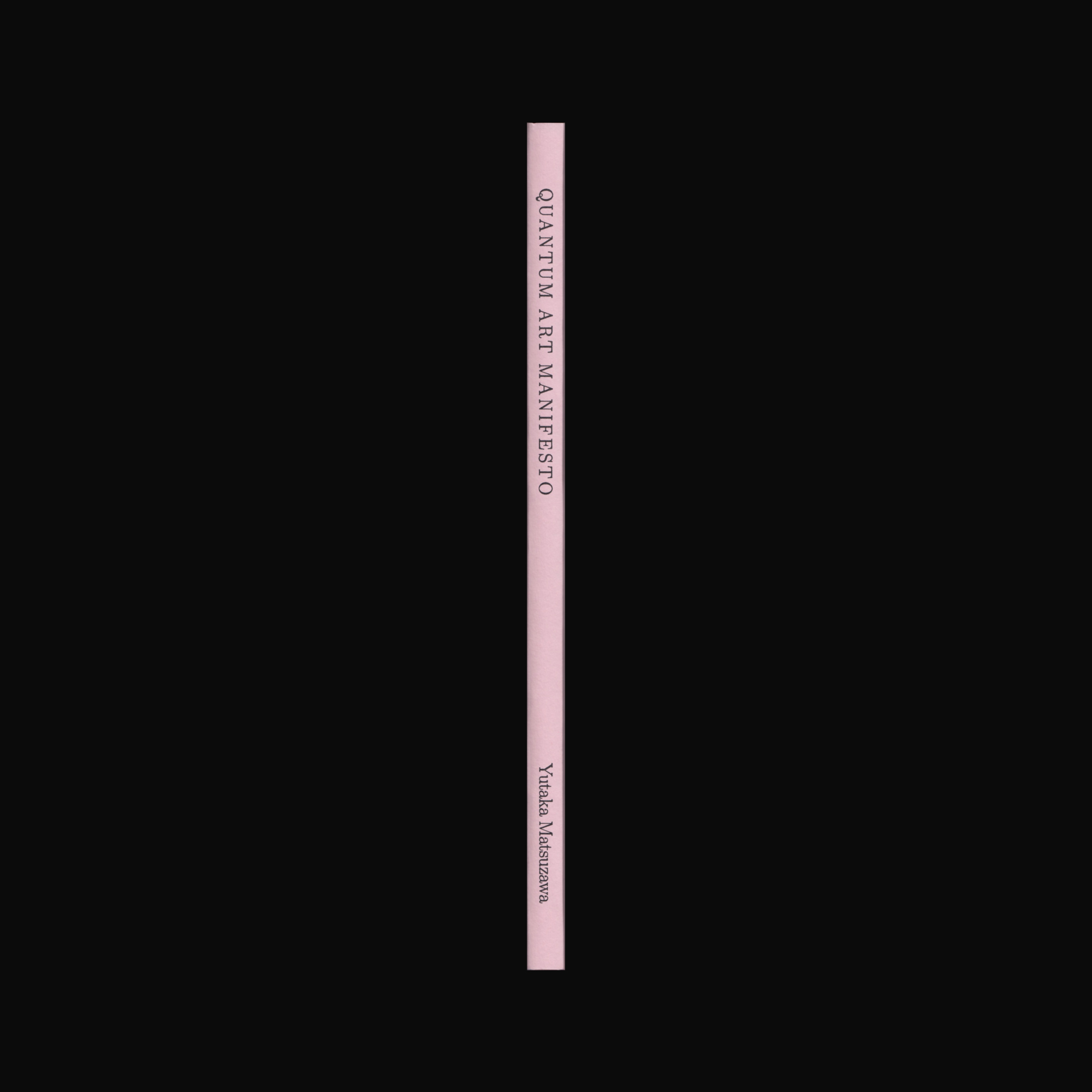 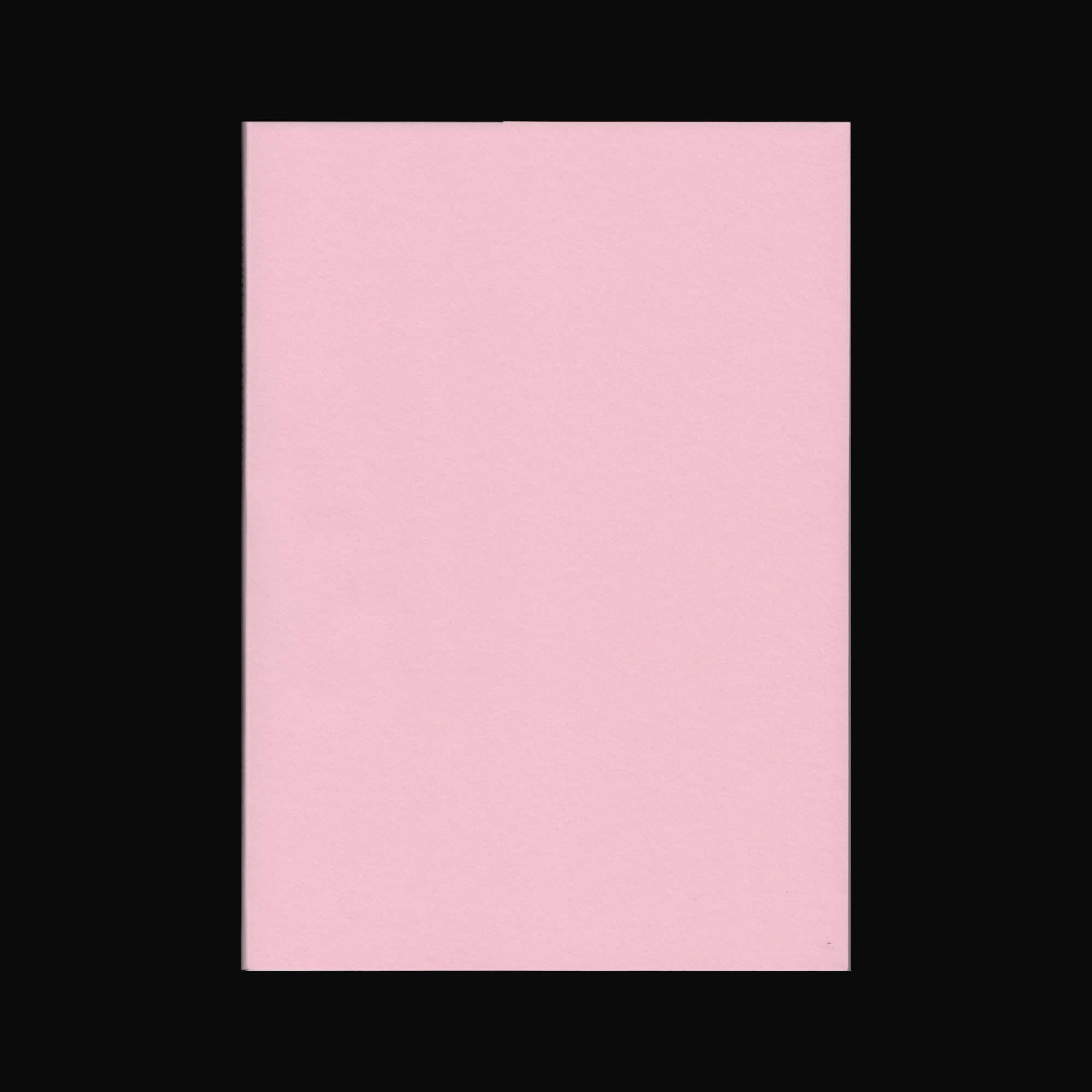 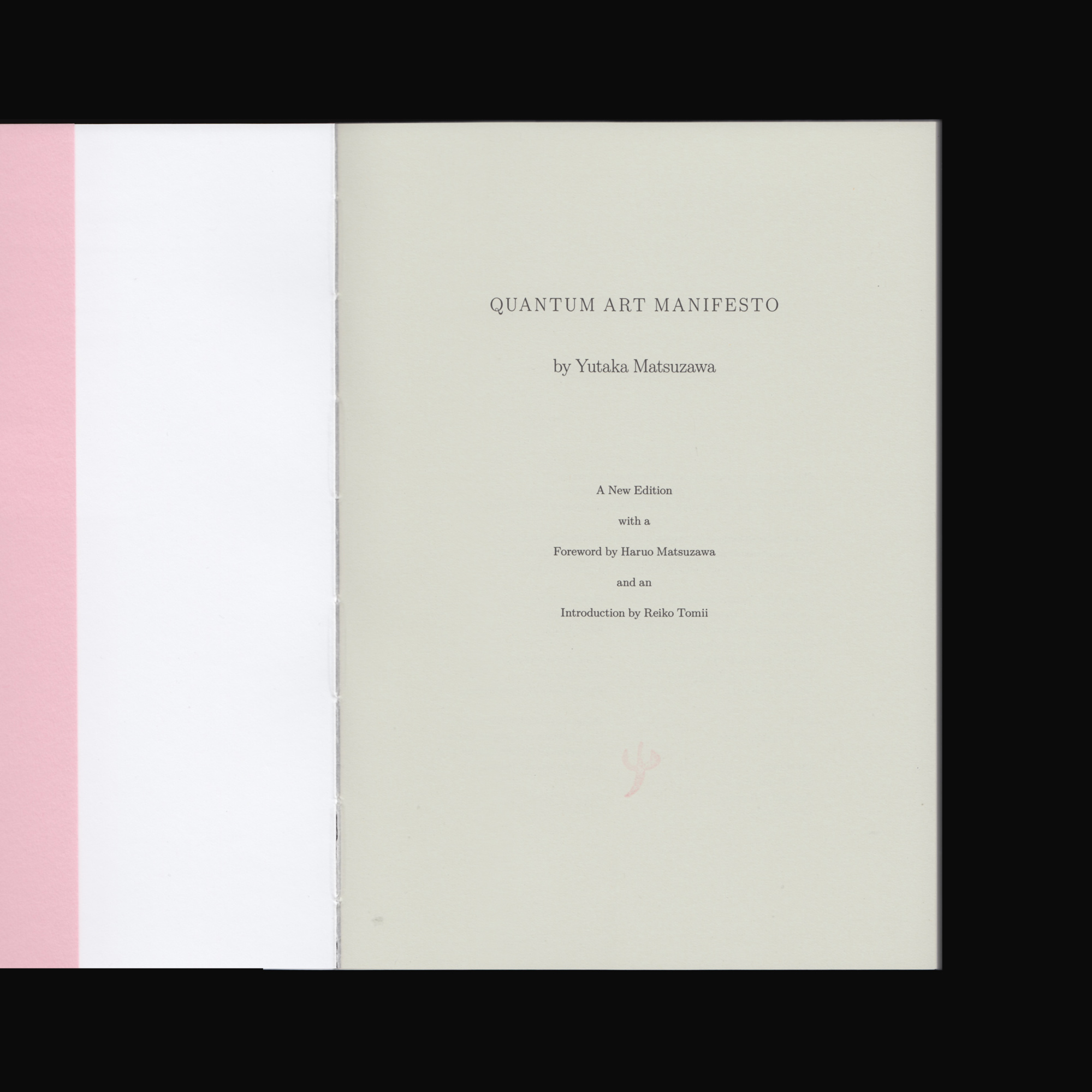 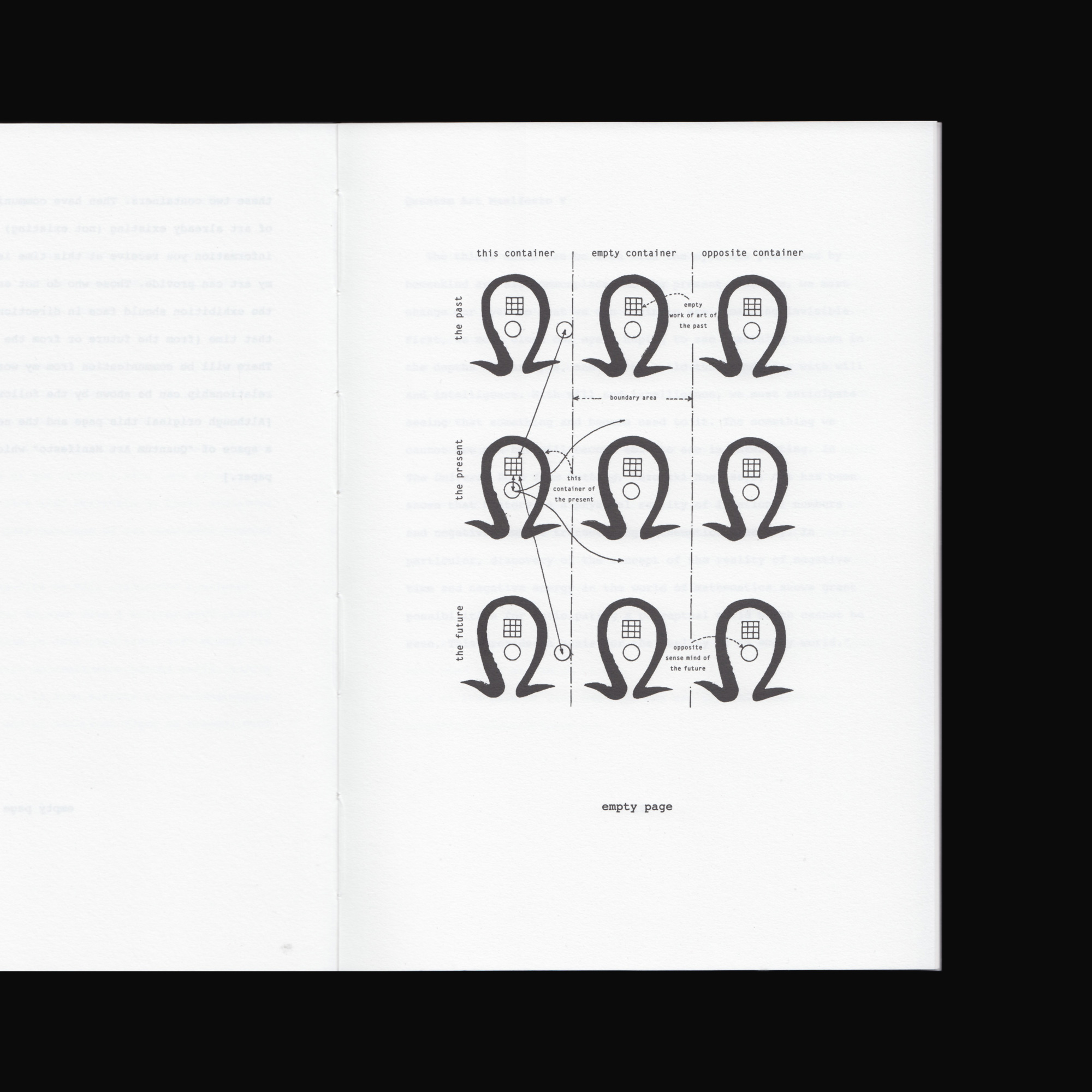 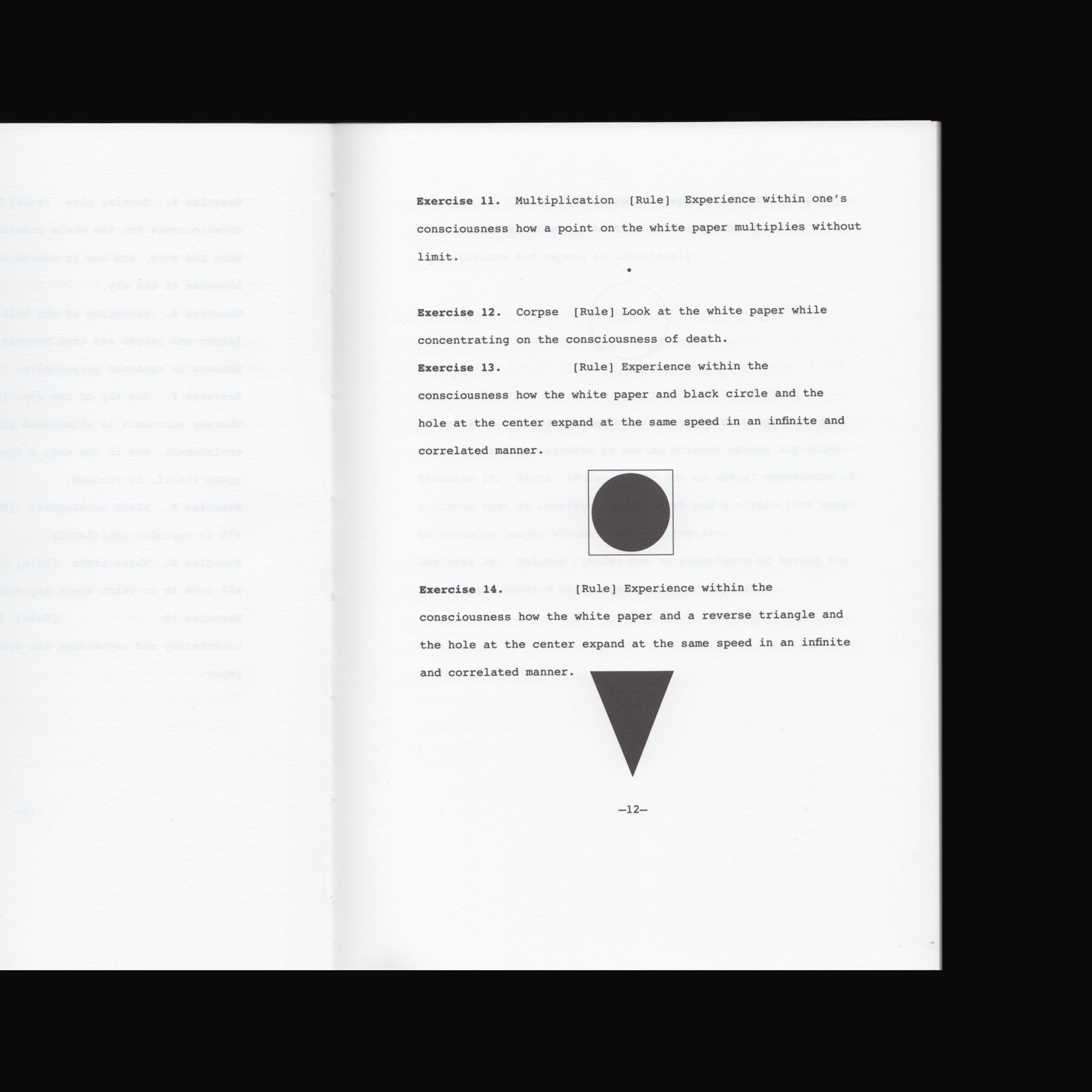 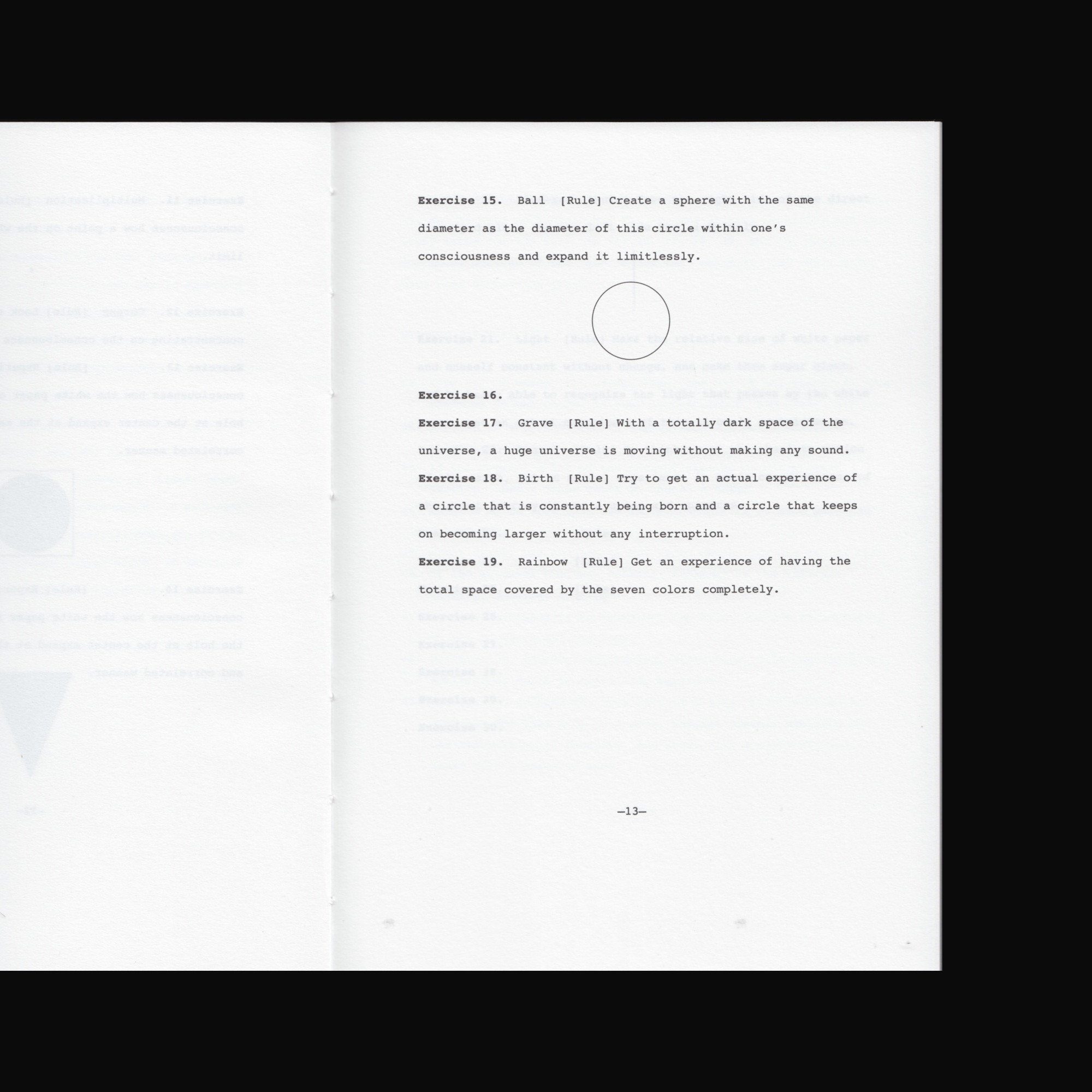 Offset printed by Gary Robbins at Container Corps with tipped-in color fields and Matsuzawa’s Psi stamp. Exposed spine Smyth-sewn binding. Dust jacket letterpressed by Aaron Flint Jamison. This new edition of the publication is now also out of print. Images of the exhibition can be seen here. And a text by Alan Longino on Yutaka Matsuzawa can be found here.