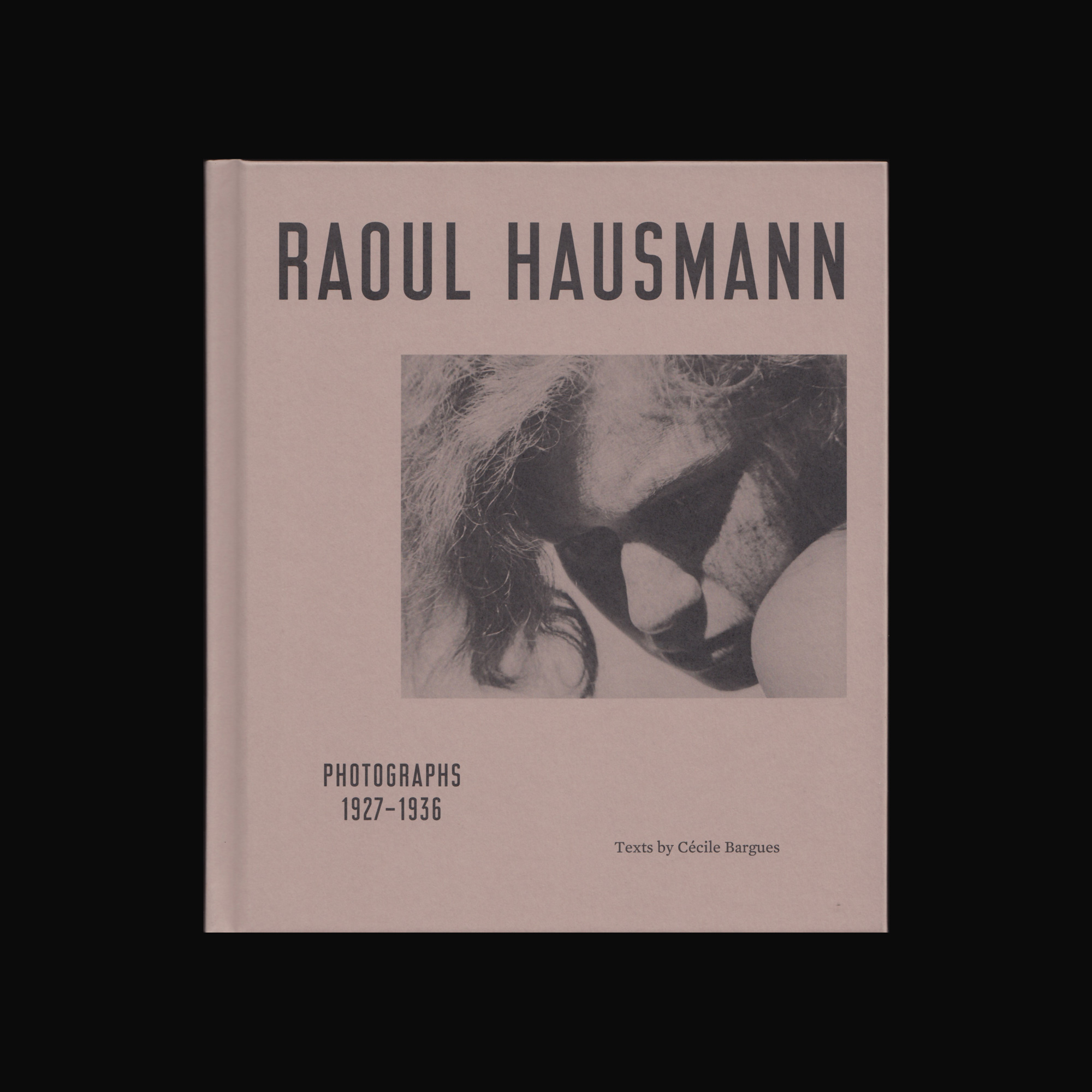 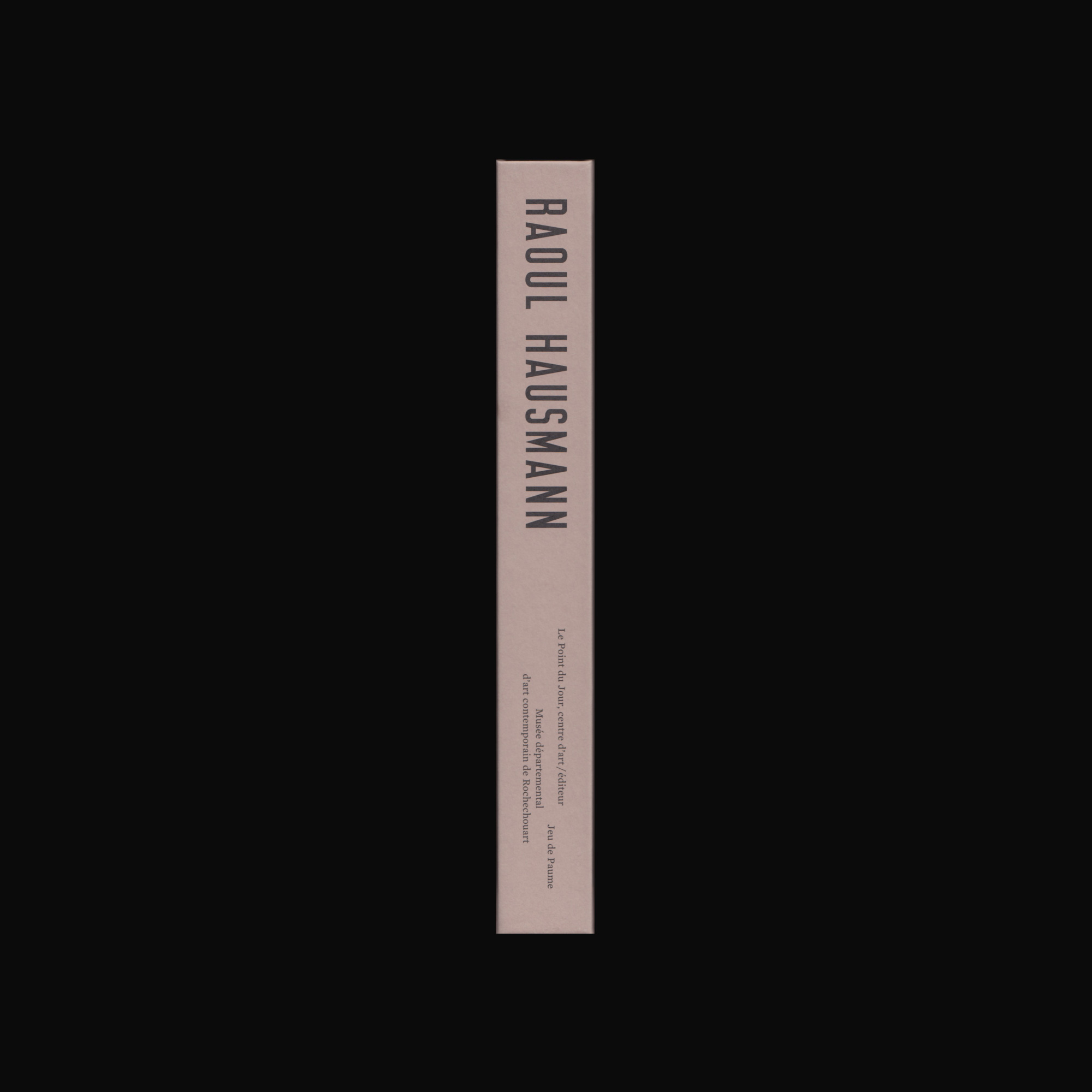 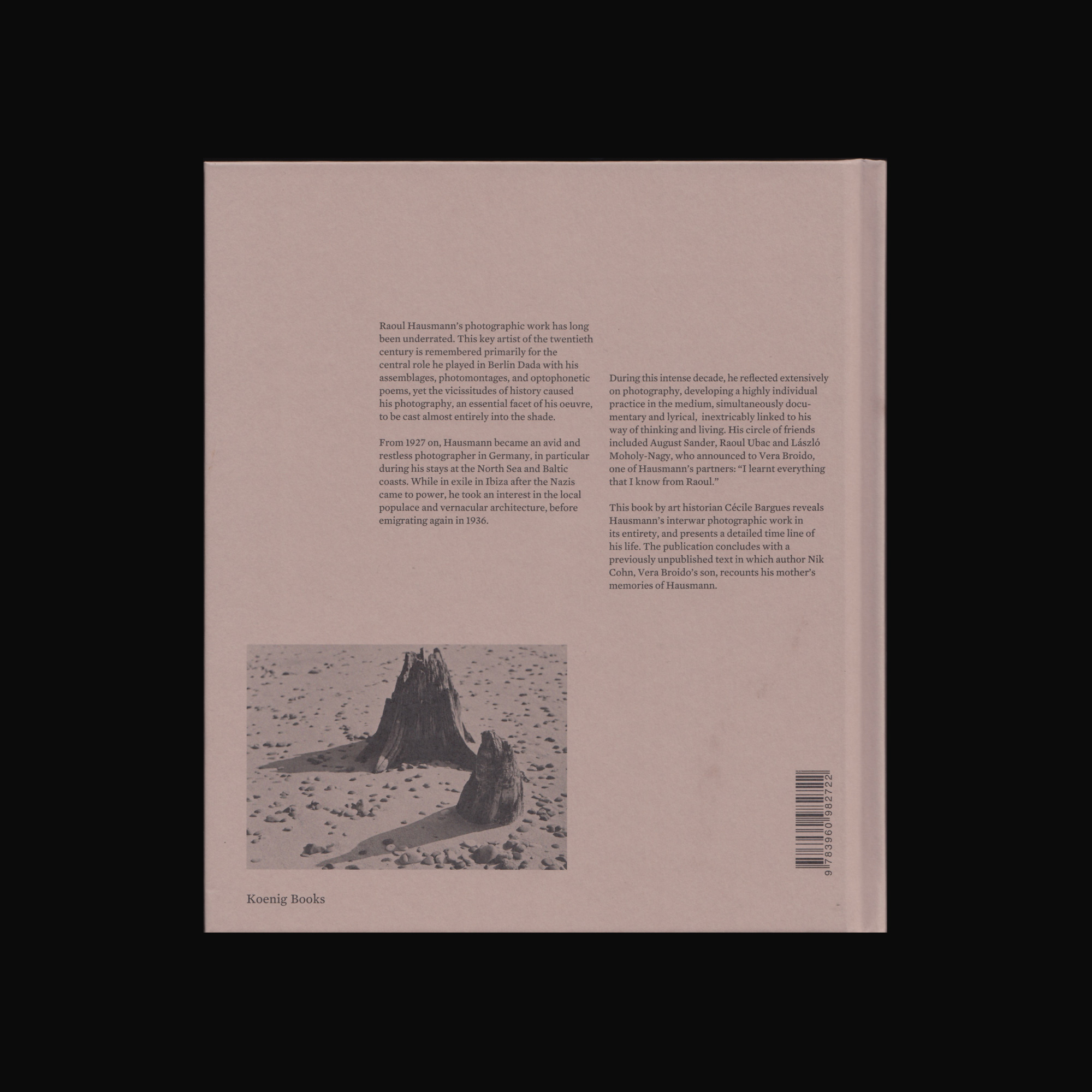 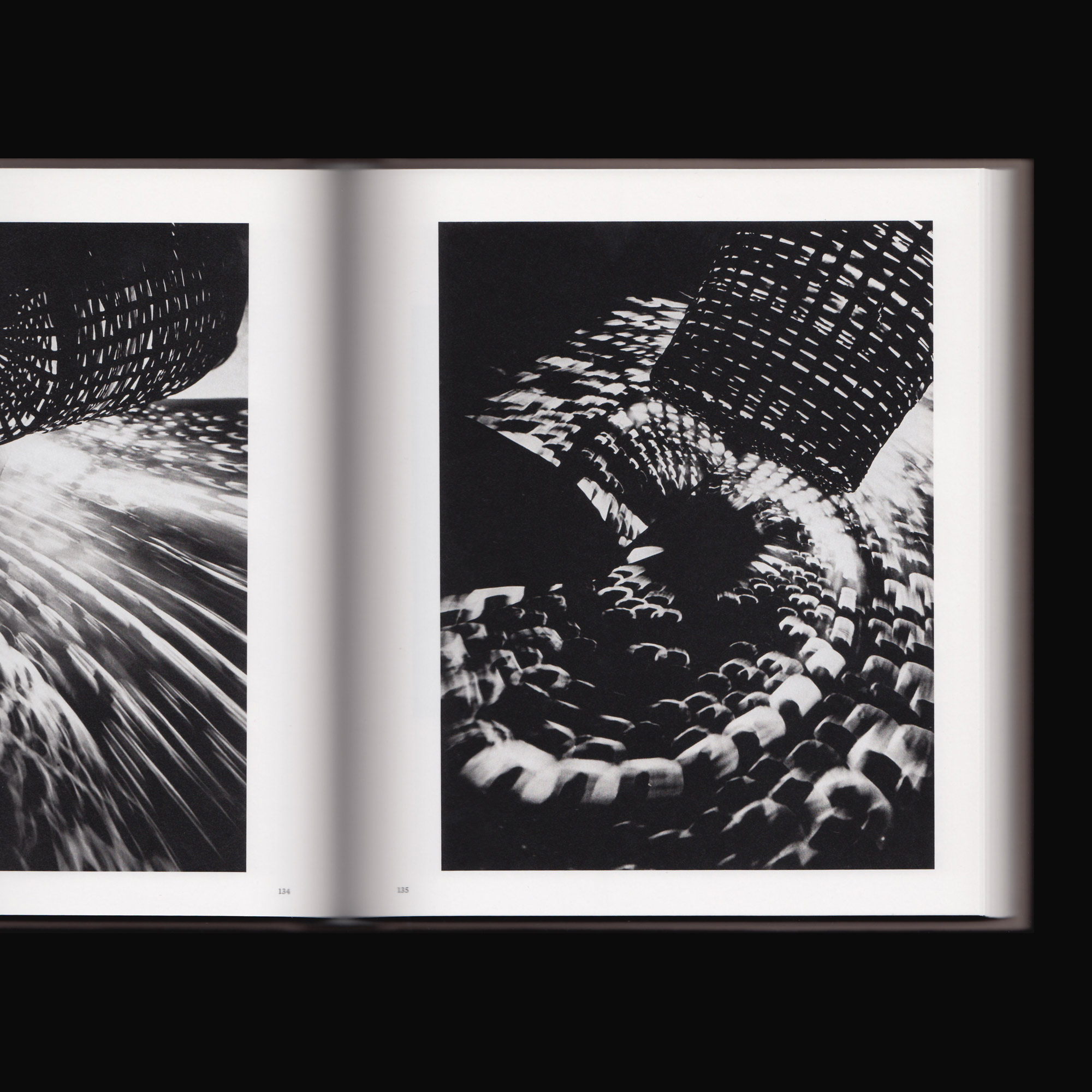 Raoul Hausmann’s photographic work has long been underrated. This key artist of the twentieth century is remembered primarily for the central role he played in Berlin Dada with his assemblages, photomontages, and optophonetic poems, yet the vicissitudes of history caused his photography, an essential facet of his oeuvre, to be cast almost entirely into the shade. From 1927 on, Hausmann became an avid and restless photographer in Germany, in particular during his stays at the North Sea and Baltic coasts. While in exile in Ibiza after the Nazis came to power, he took an interest in the local populace and vernacular architecture, before emigrating again in 1936. During this intense decade, he reflected extensively on photography, developing a highly individual practice in the medium, simultaneously documentary and lyrical, inextricably linked to his way of thinking and living.