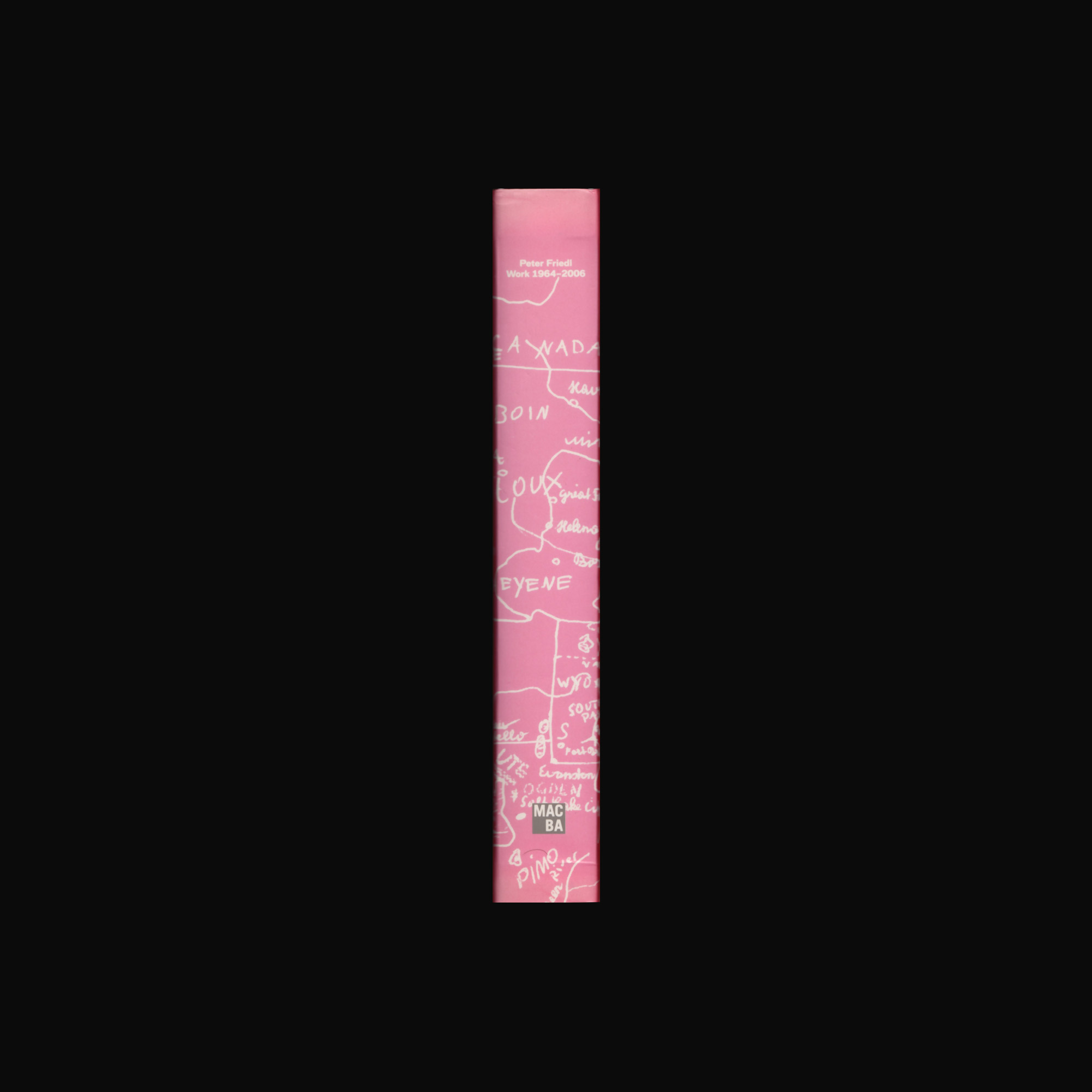 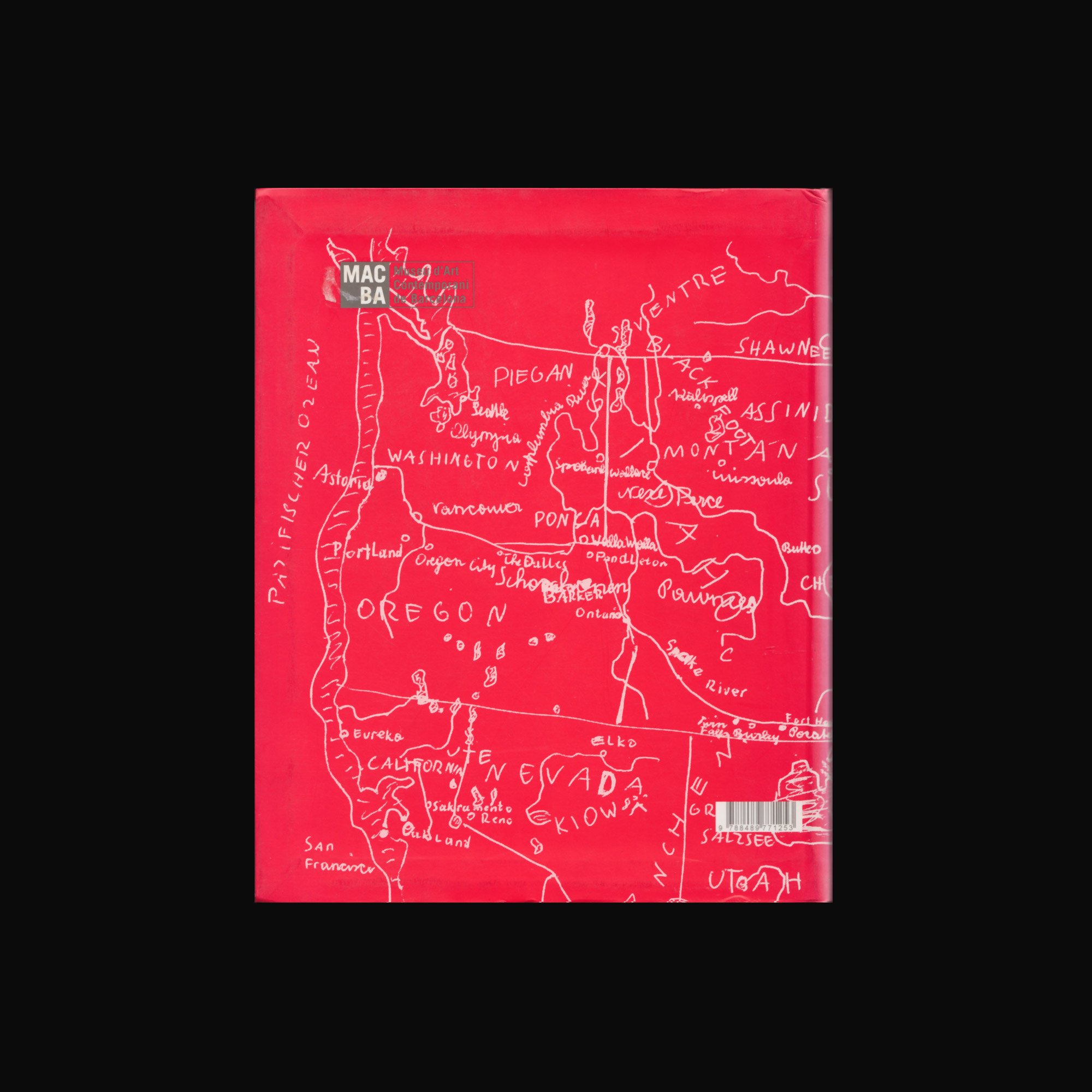 Peter Friedl’s practice has continually challenged the art world, as “conceptual acts,” his works take on the role of models: as exemplary articulations and solutions of aesthetic problems involving political and historical consciousness. With them, Friedl continues to transgress the borders of art, a process begun by the Conceptual Art of the 1960s, opening contemporary art to its social, economic, and institutional conditions. “Overcoming the dictate of visibility, without using text as a substitute,” is how Friedl outlines his artistic program.