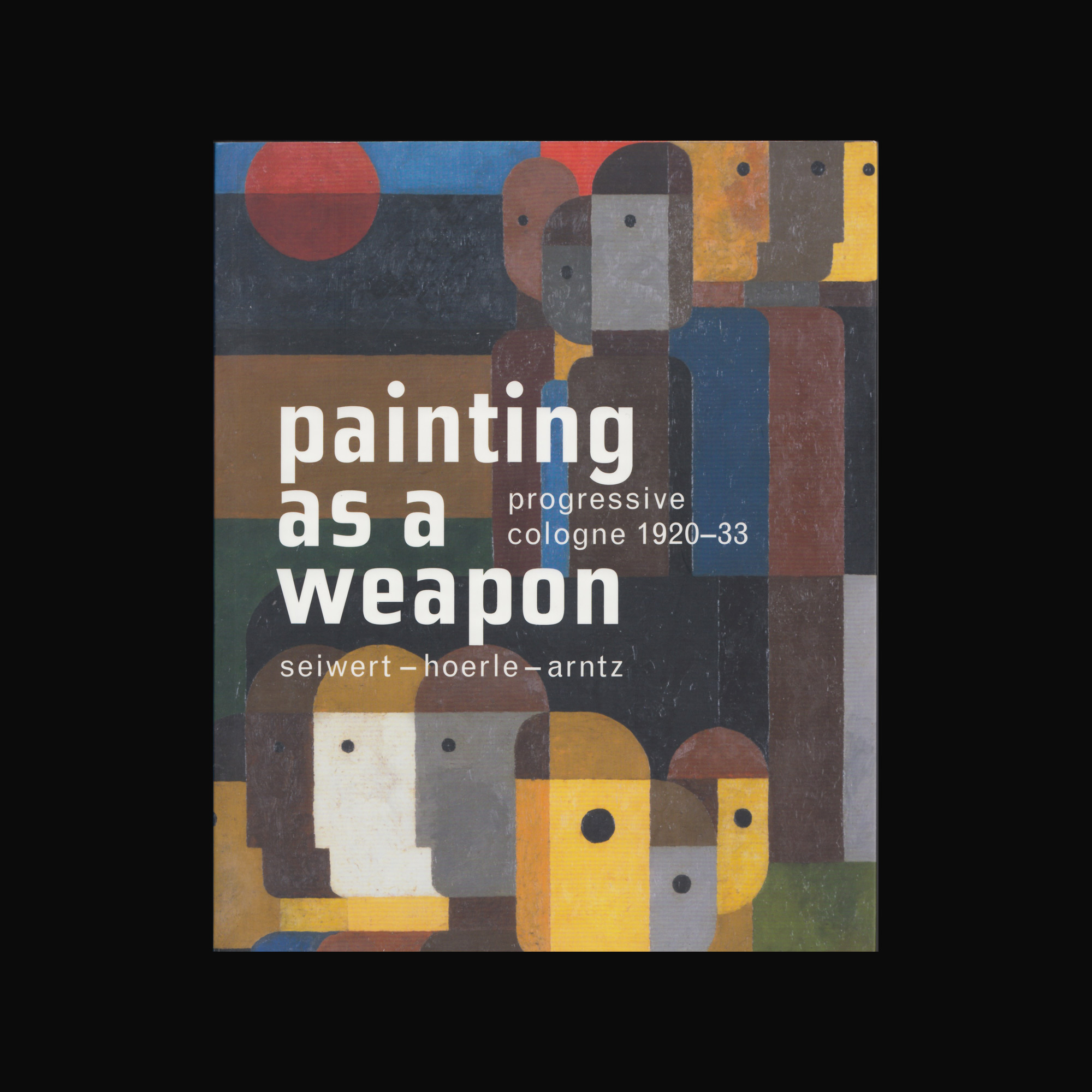 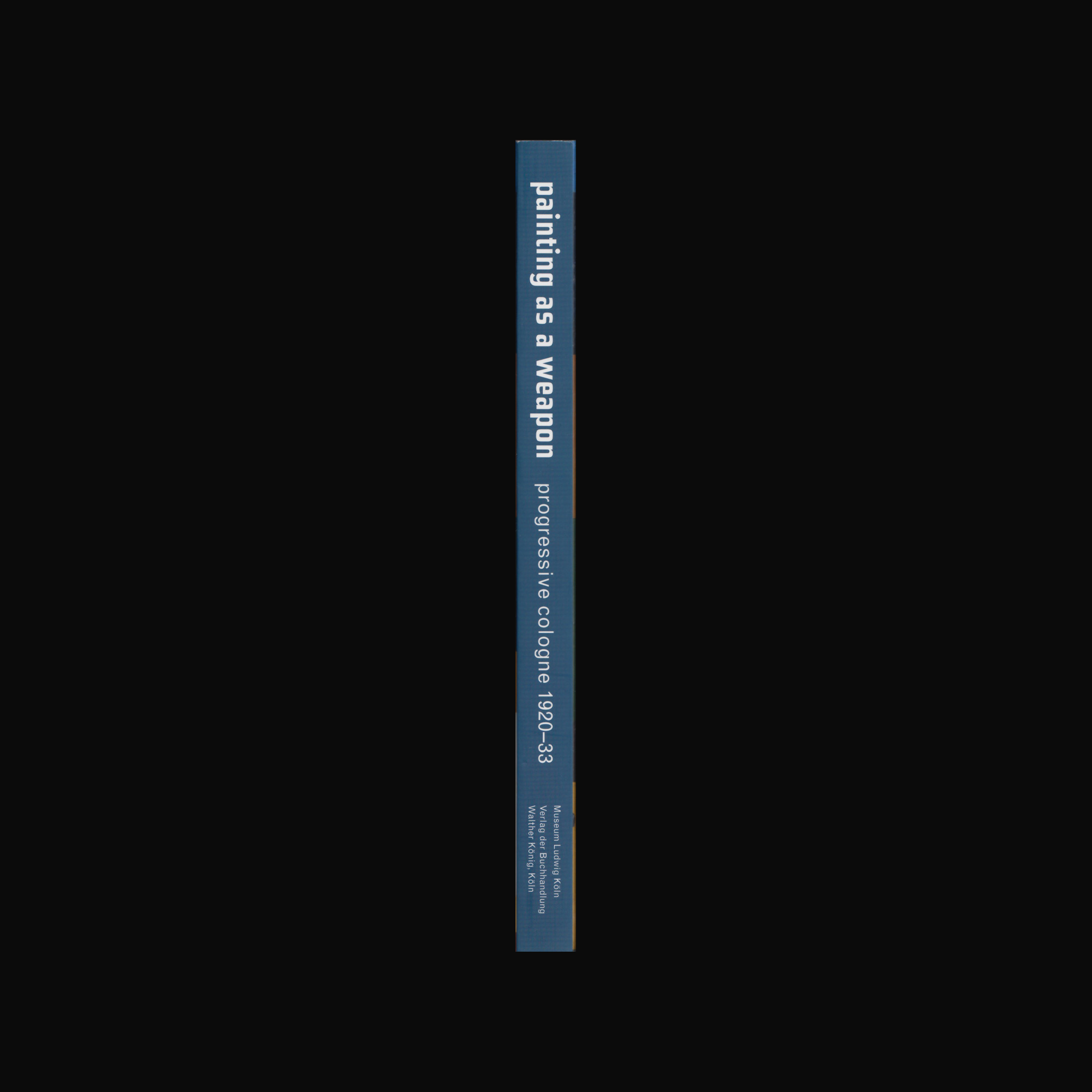 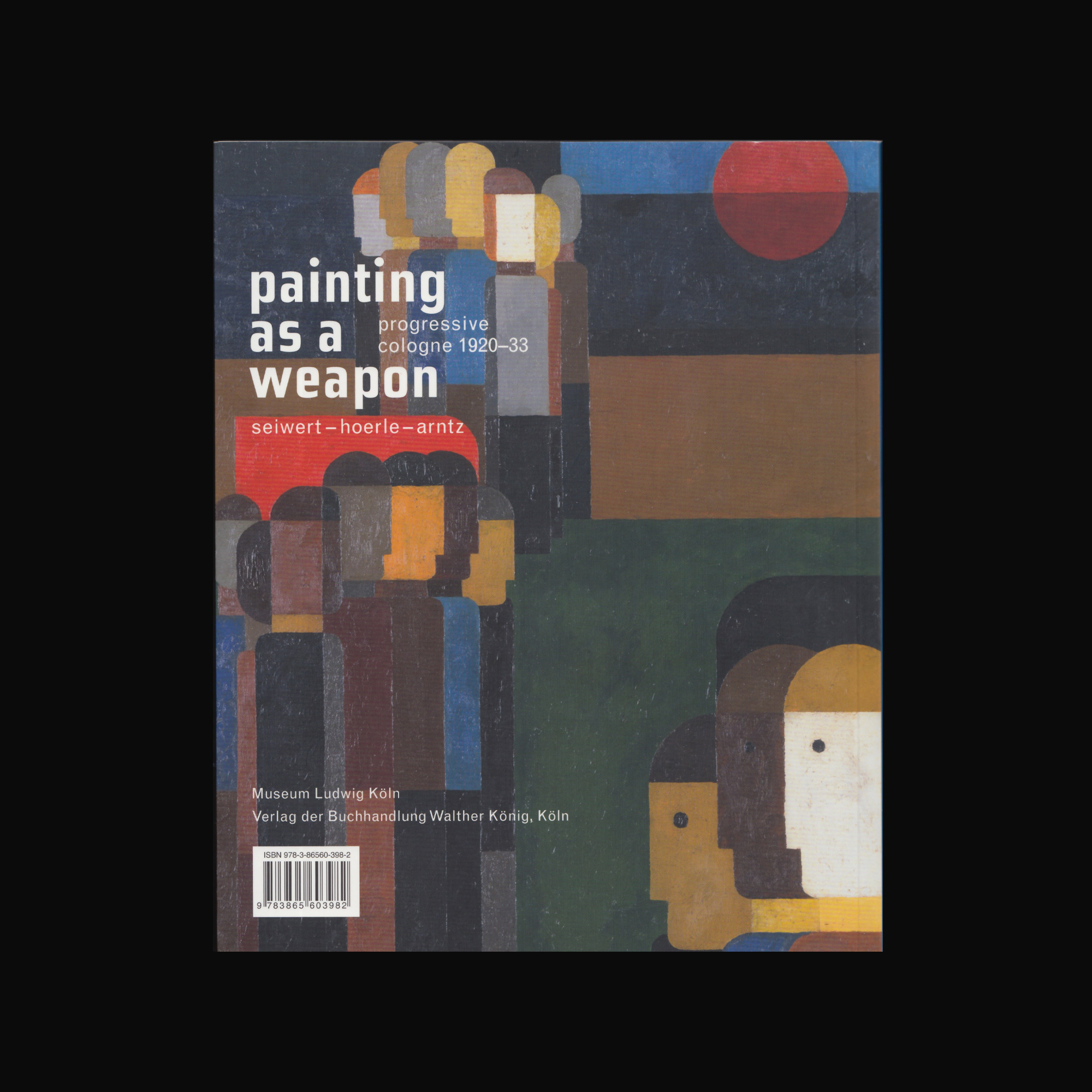 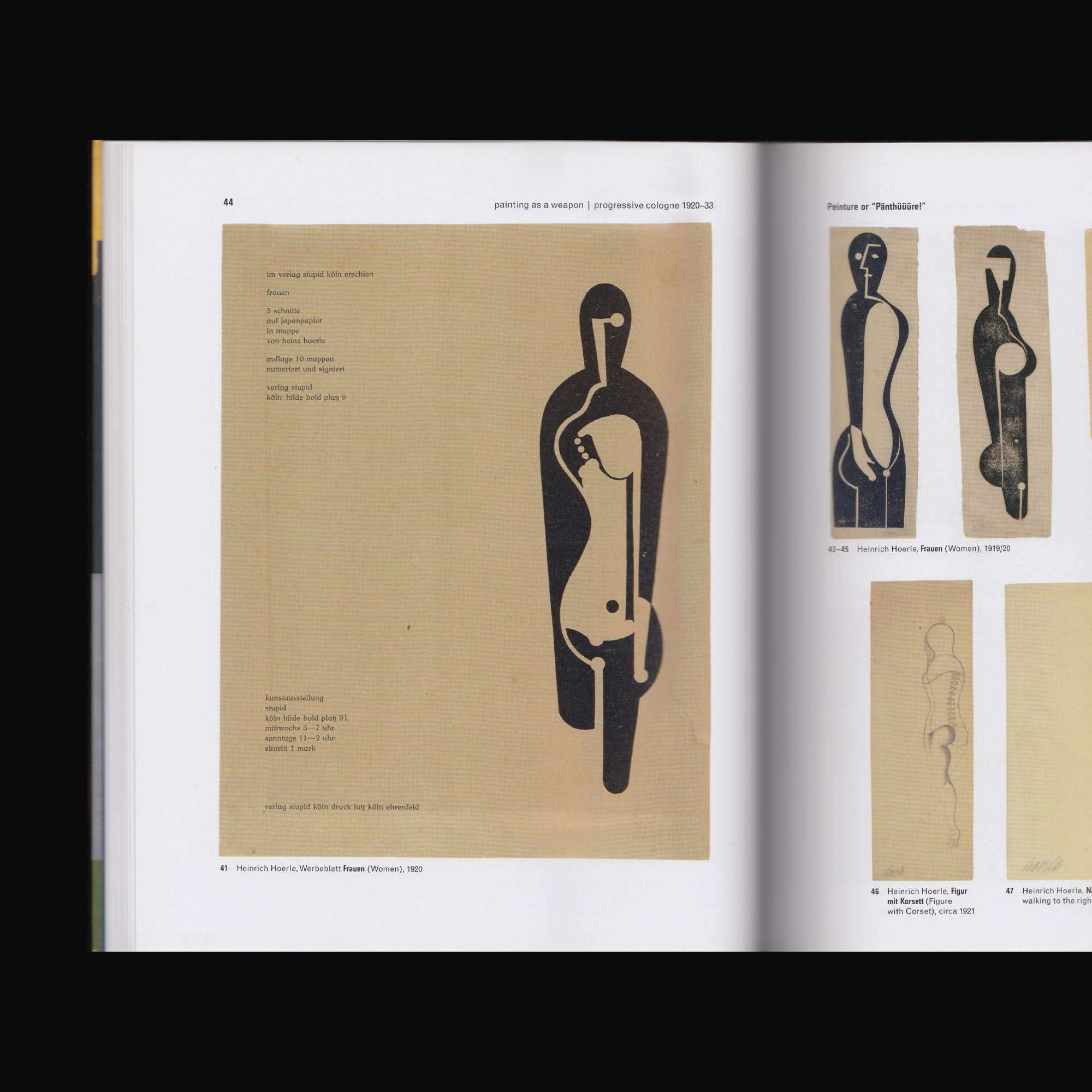 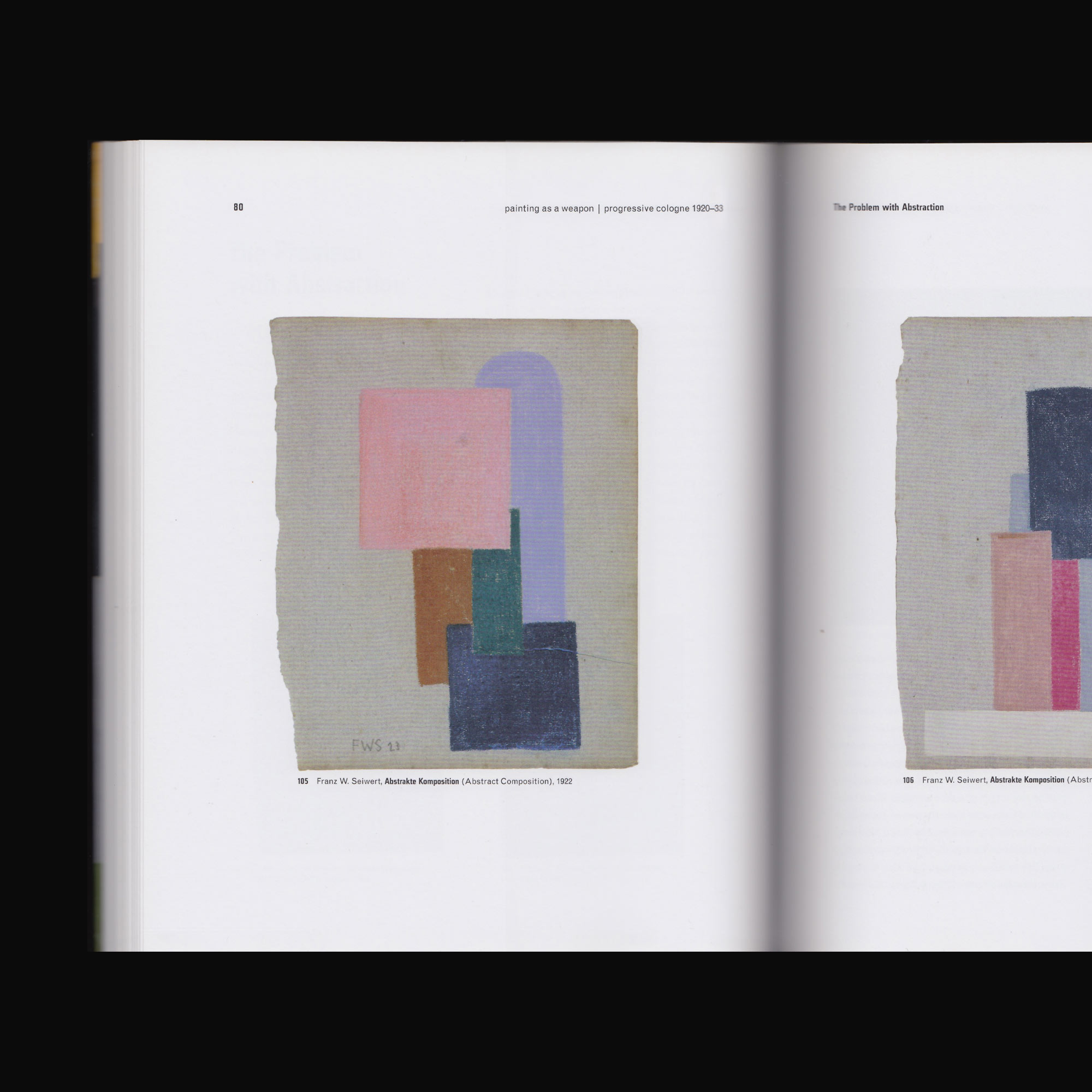 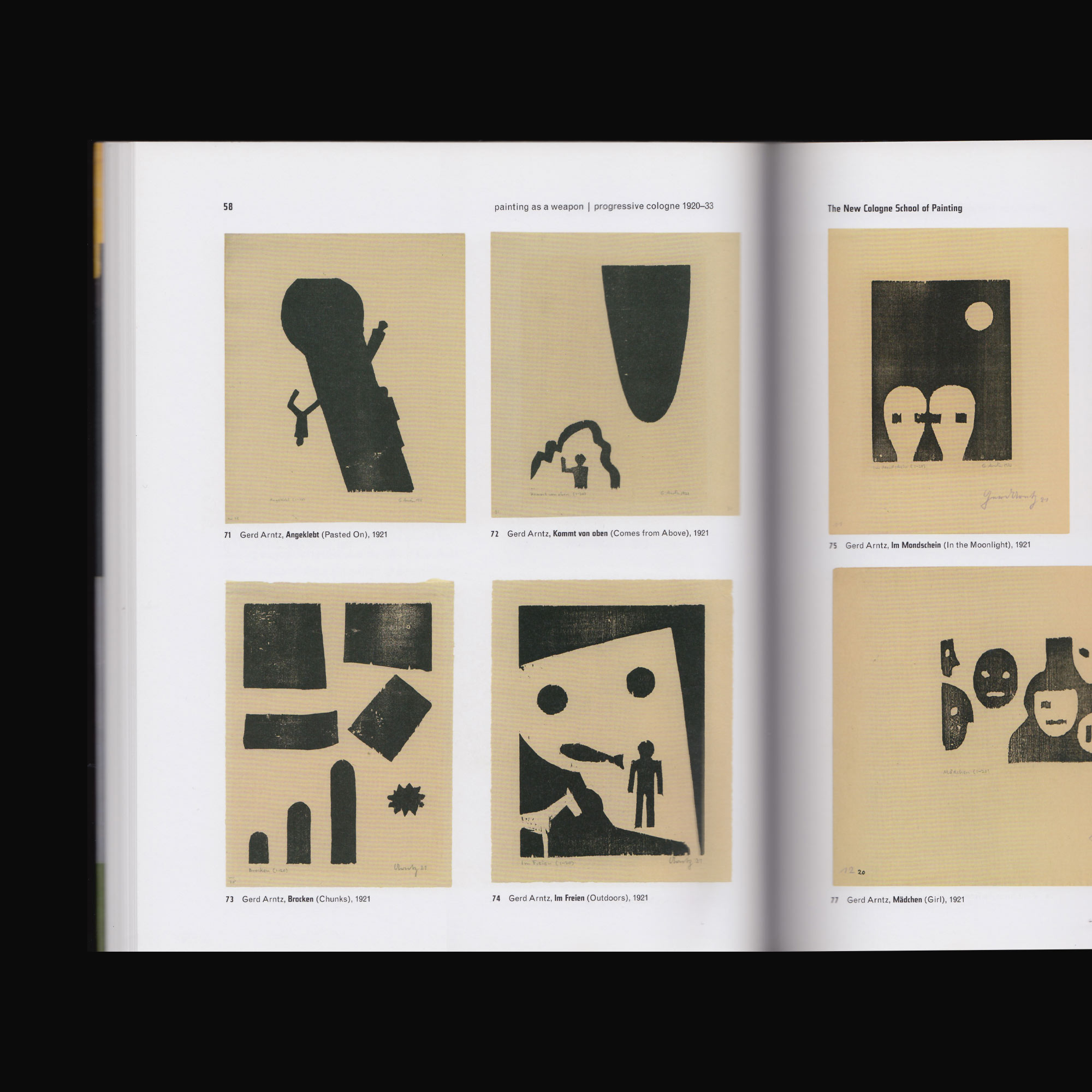 Produced on the occasion of the exhibition at Museum Ludwig, Köln, March – June 2008. The Cologne Progressives were a group of artists who came together in Cologne, Germany in the 1920s. The artists in this exhibition, Franz Wilhelm Seiwert, Heinrich Hoerle and Gerd Arntz, were its core members. In the aftermath of the horrors of the First World War, like many Germans, these artists desired radical social and political change. Supporters of socialism and workers’ rights, the Progressives sought to unite art and politics. Their aim was to embody change with both the subject matter depicted and in the way they painted their artworks.