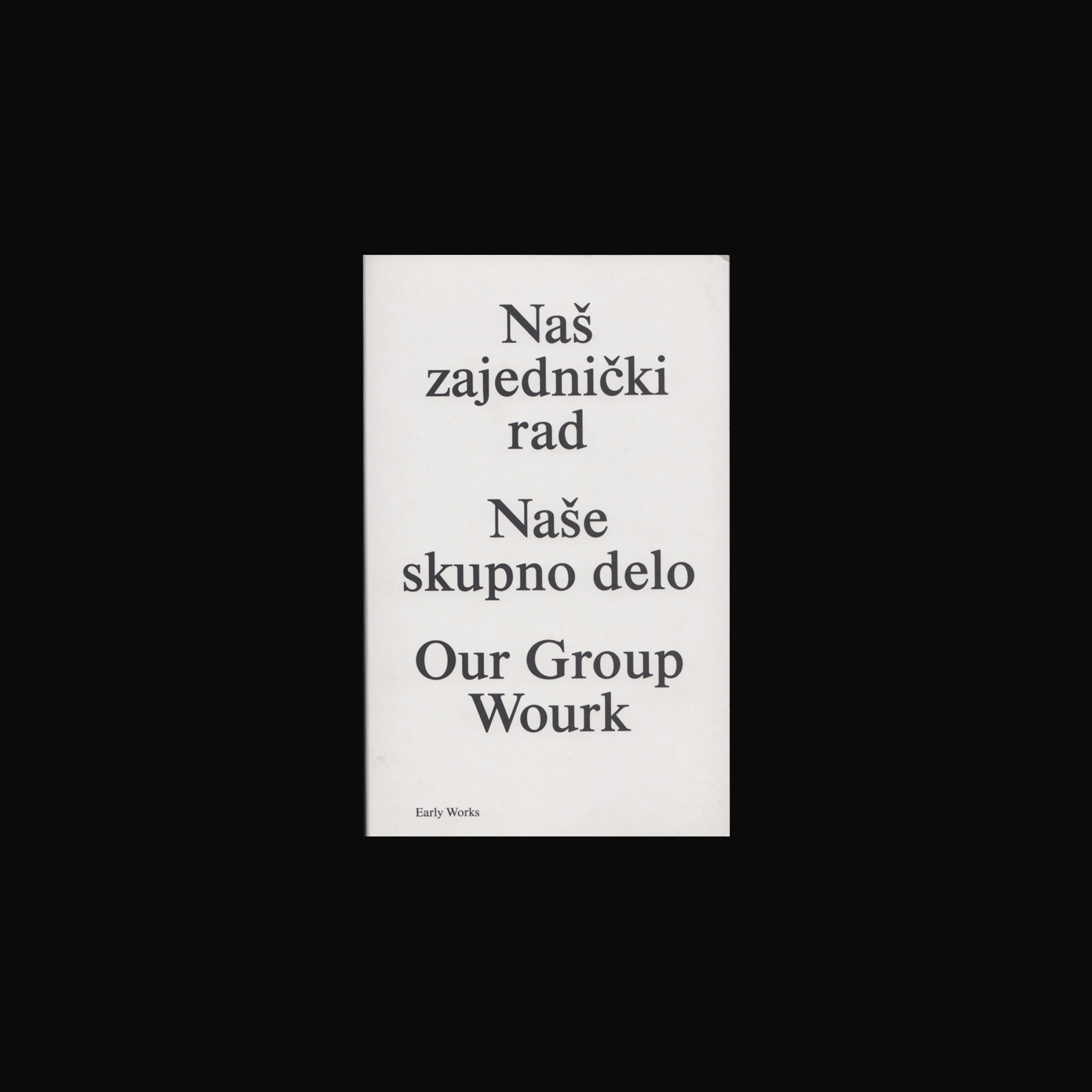 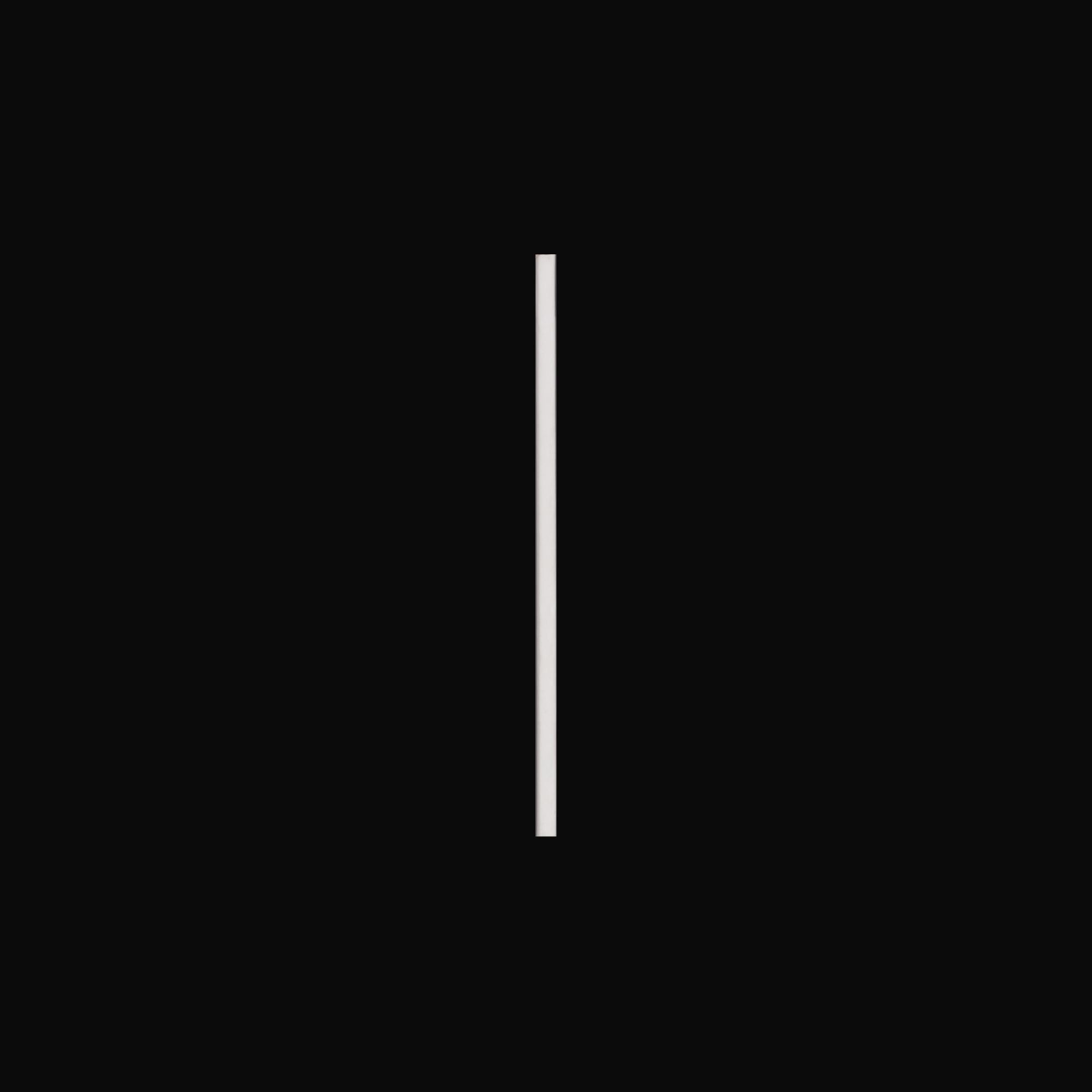 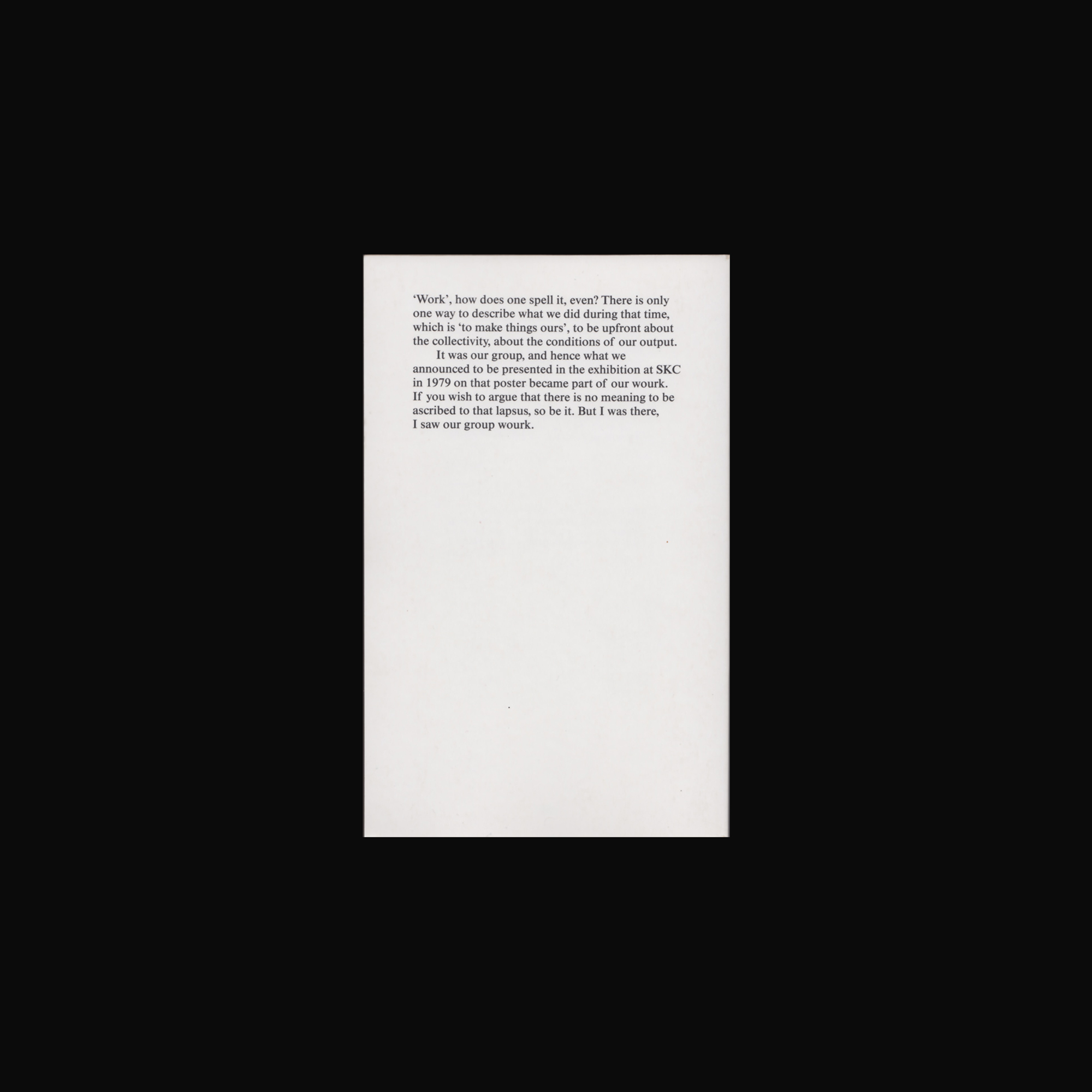 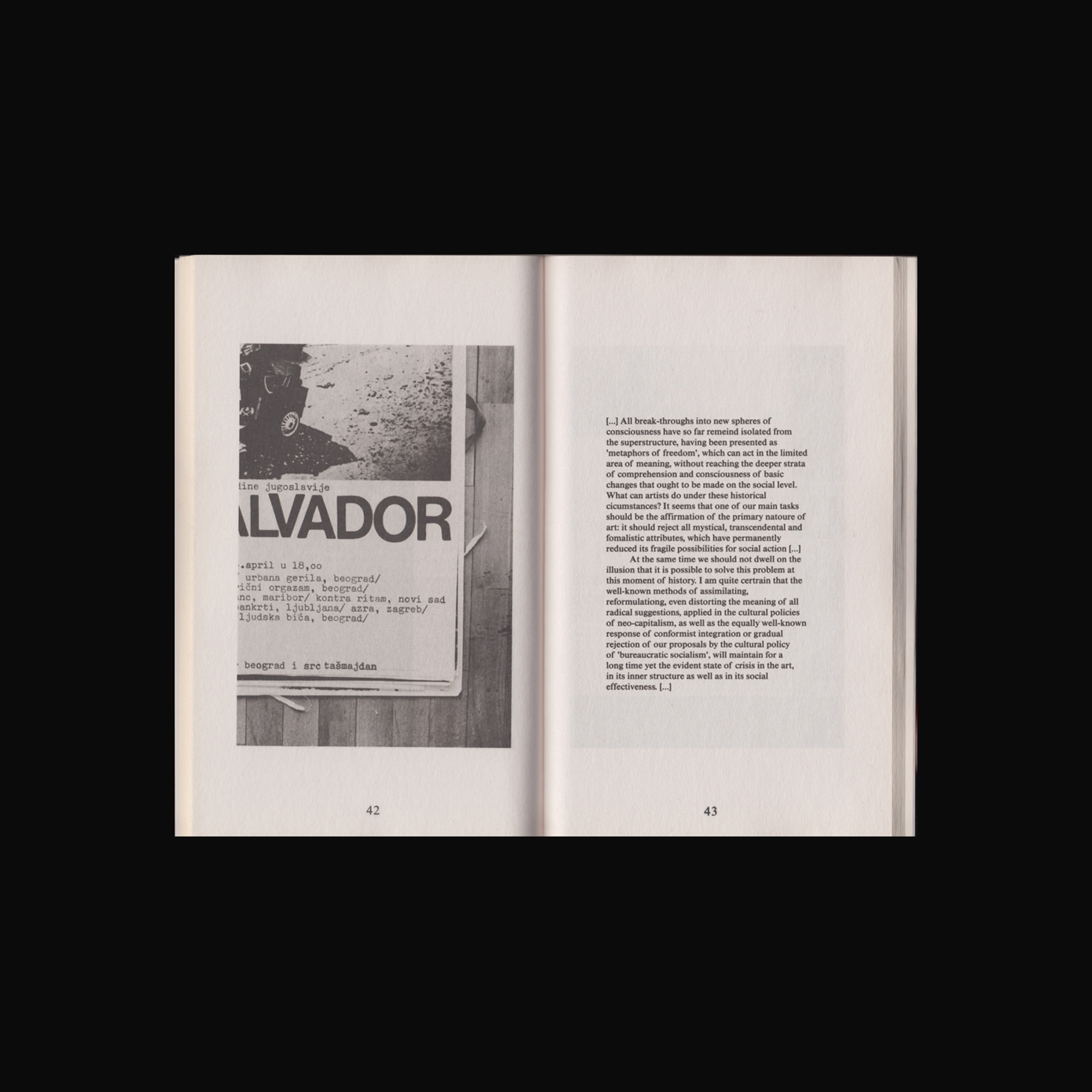 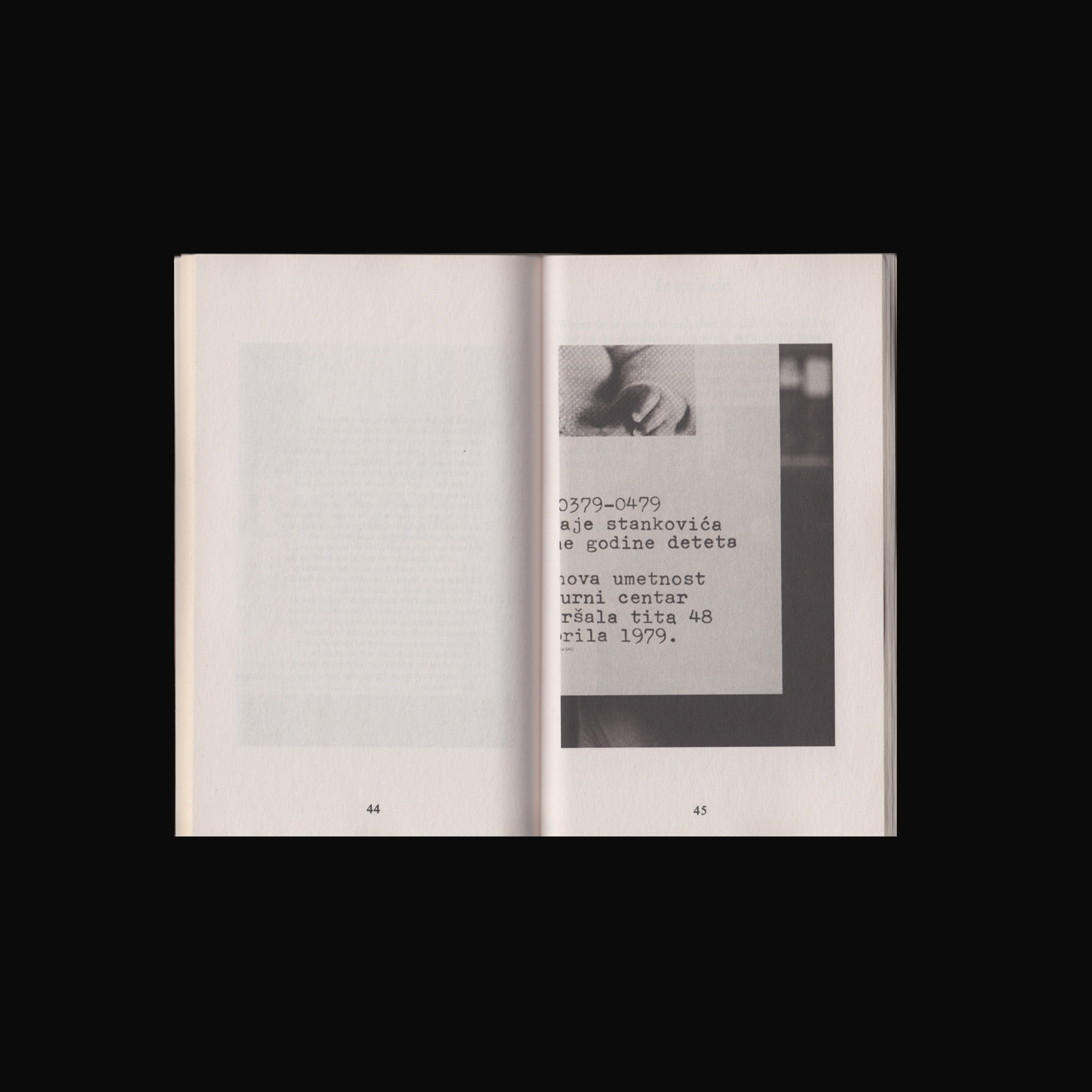 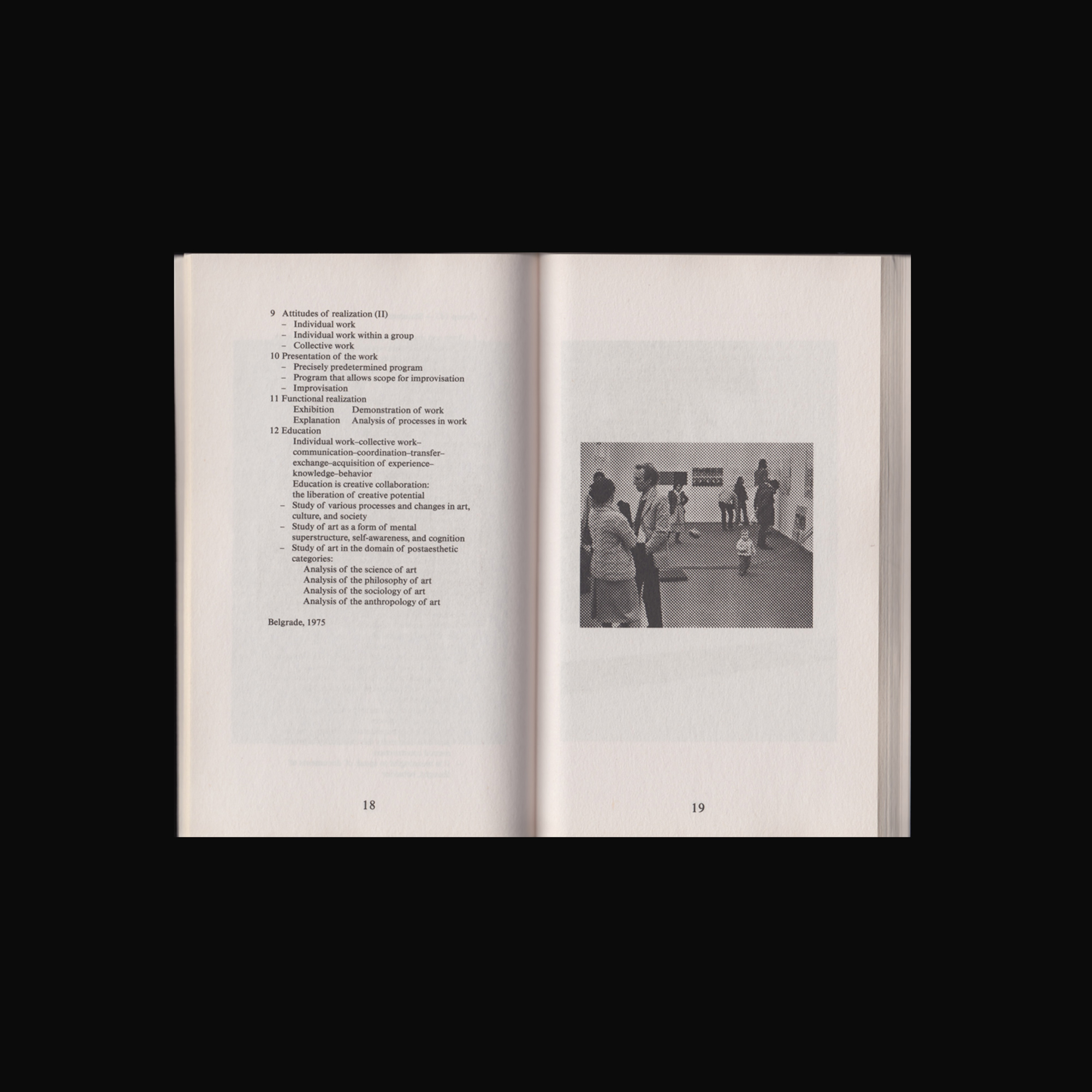 “Our Group Wourk” is an attempt to NOT write a biography of Yugoslavian graphic designer Dragan Stojanovski. Stojanovski was the in-house graphic designer at SKC Belgrade (student cultural centre), a state-funded cultural institution established after the 1968 student uprisings to contain, pacify and institutionalize student culture as an “organized alternative”. At the same time, it was a place of avant-garde experimentation and new forms of political activism and self-organization. Dunja Blazevic, a director of the visual arts department at the SKC in the 1970s refers to Stojanovski as Yugoslavia’s first conceptual designer.