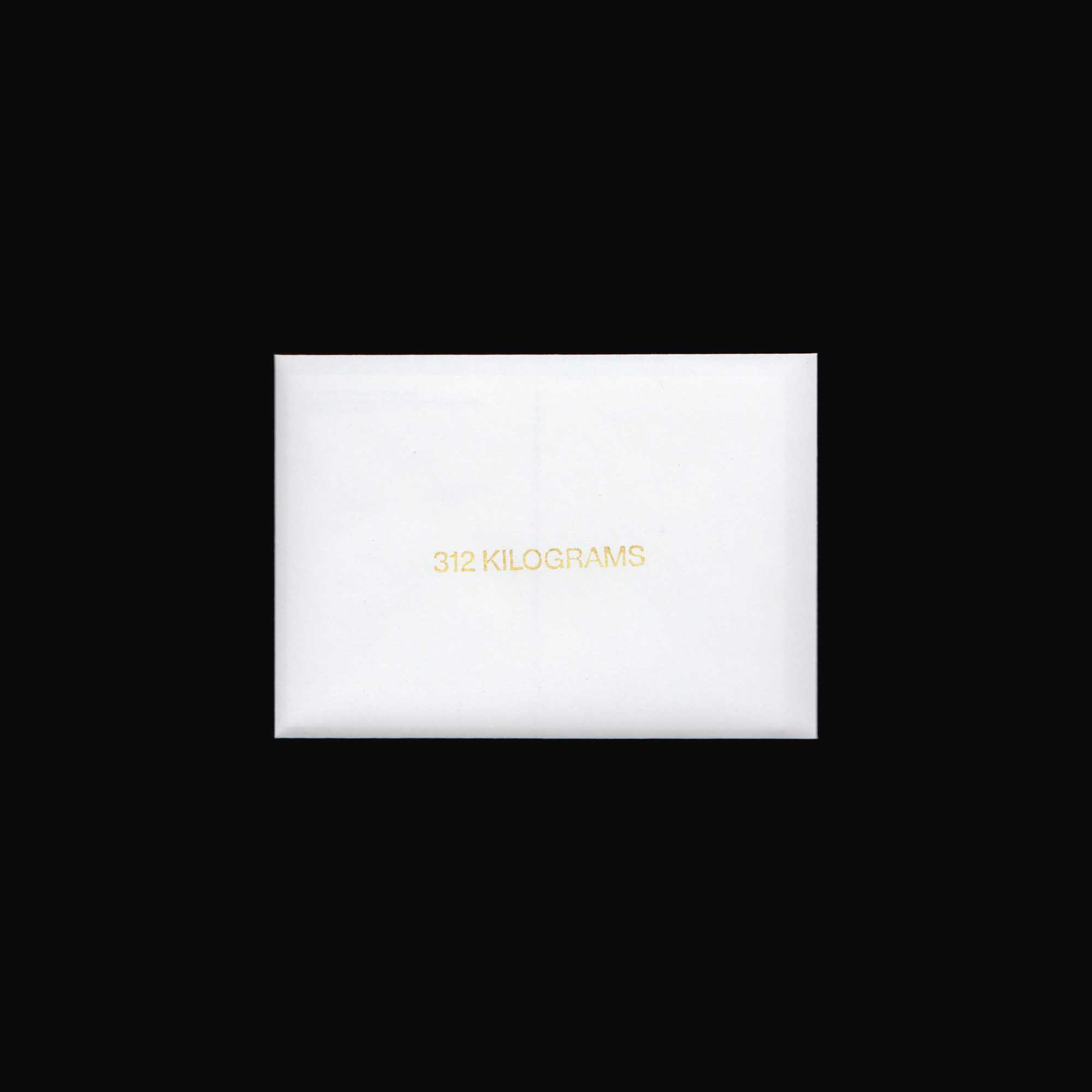 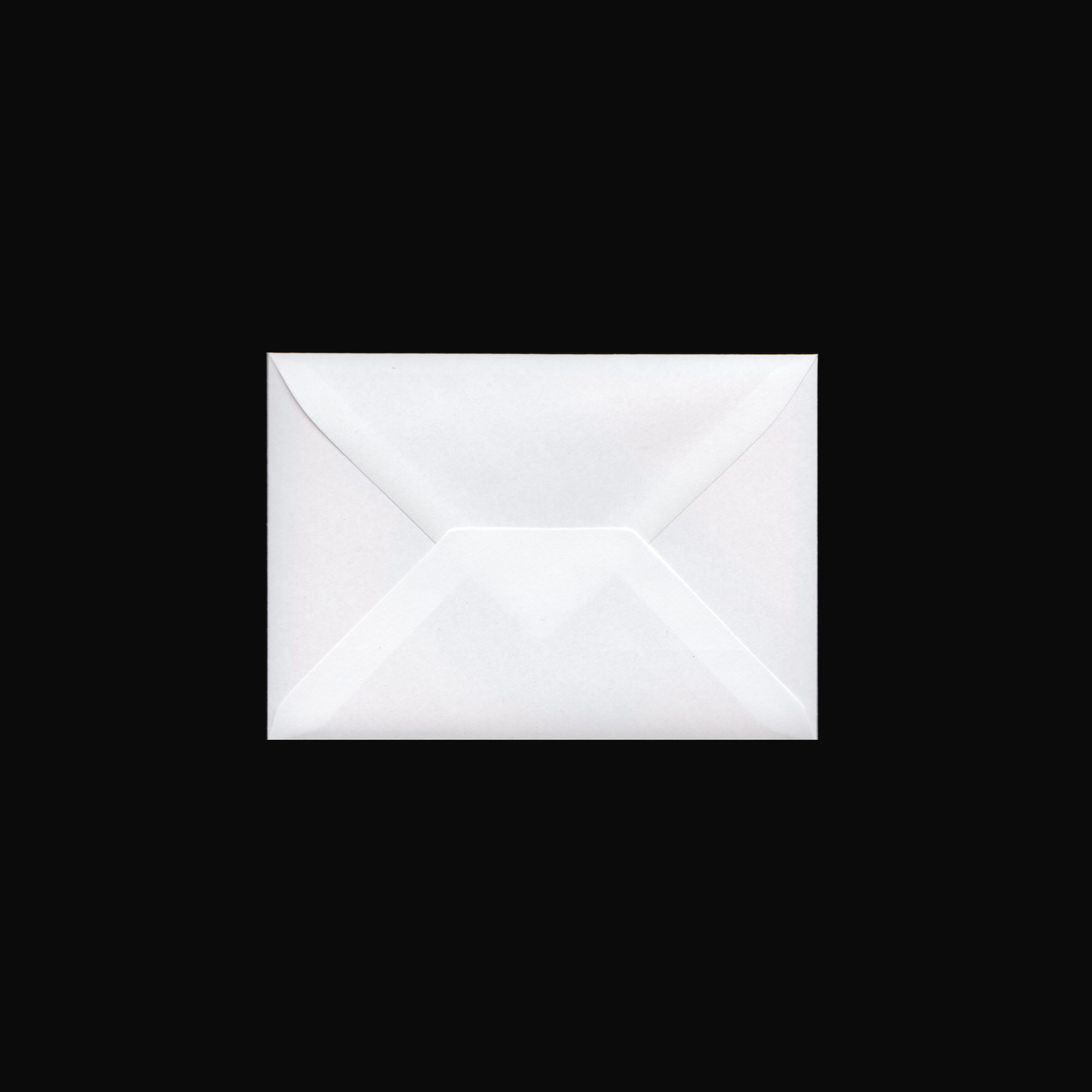 My Weight in Gold A-FL

A-FL’s 78 kilograms (2020) is the first installment in an annual edition of postcards, titled My Weight in Gold. The phrase is a pun on the metaphoric idiom ‘worth its weight in gold’, which has its origin in the Roman Empire and first appeared in English by the early 1300s.

For each edition, A-FL weighs himself, after which seeks out four objects of the same weight. Images of these objects, in this first installment ranging from a naval ammunition rig to ten cans of 3Coty Cat Food, are printed as postcards with the corresponding weight hot-foiled in gold onto them.

The four cards are collected in an envelope, with 312 kilograms rubber stamped in gold on its recto side; making up the total weight of the objects on the cards when added together.