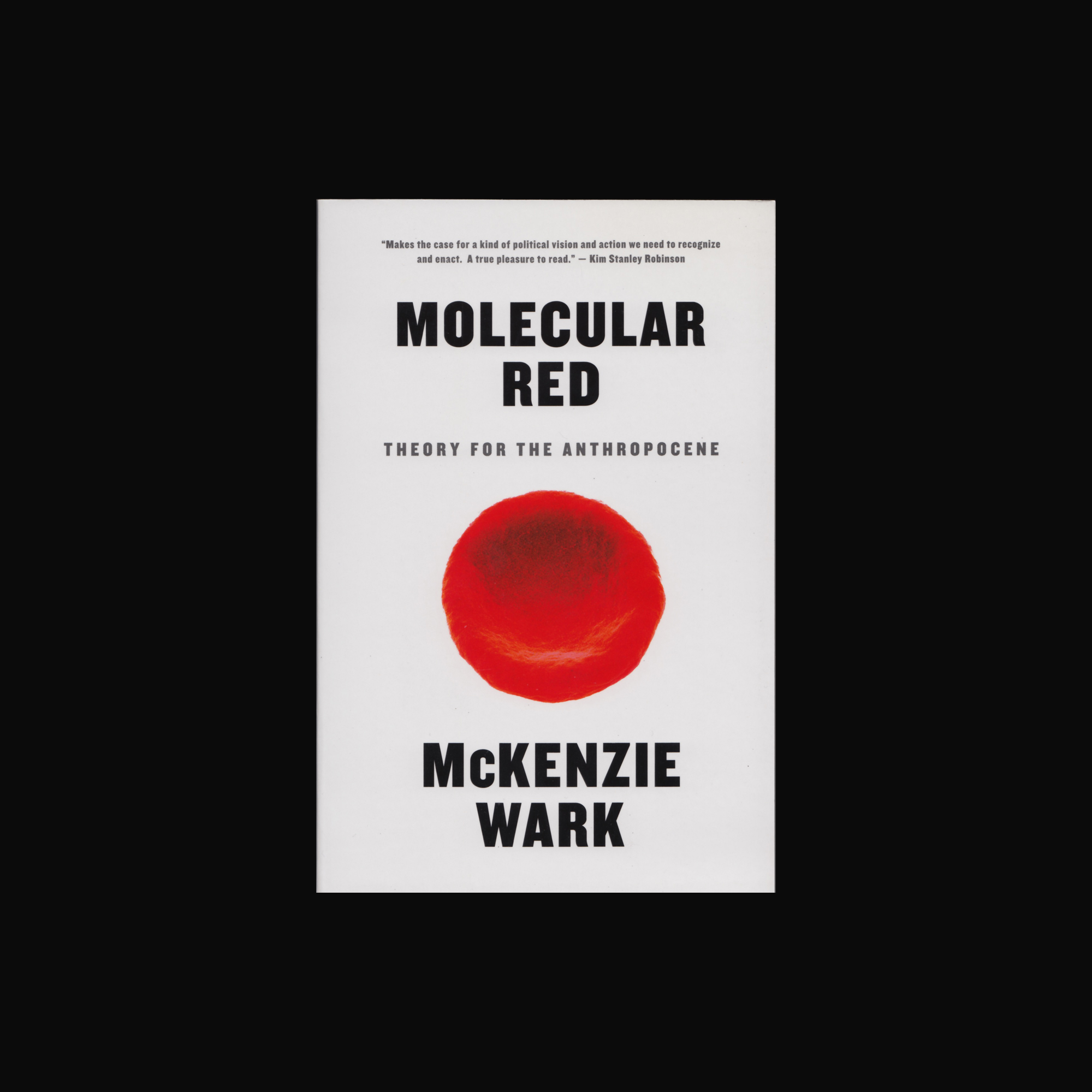 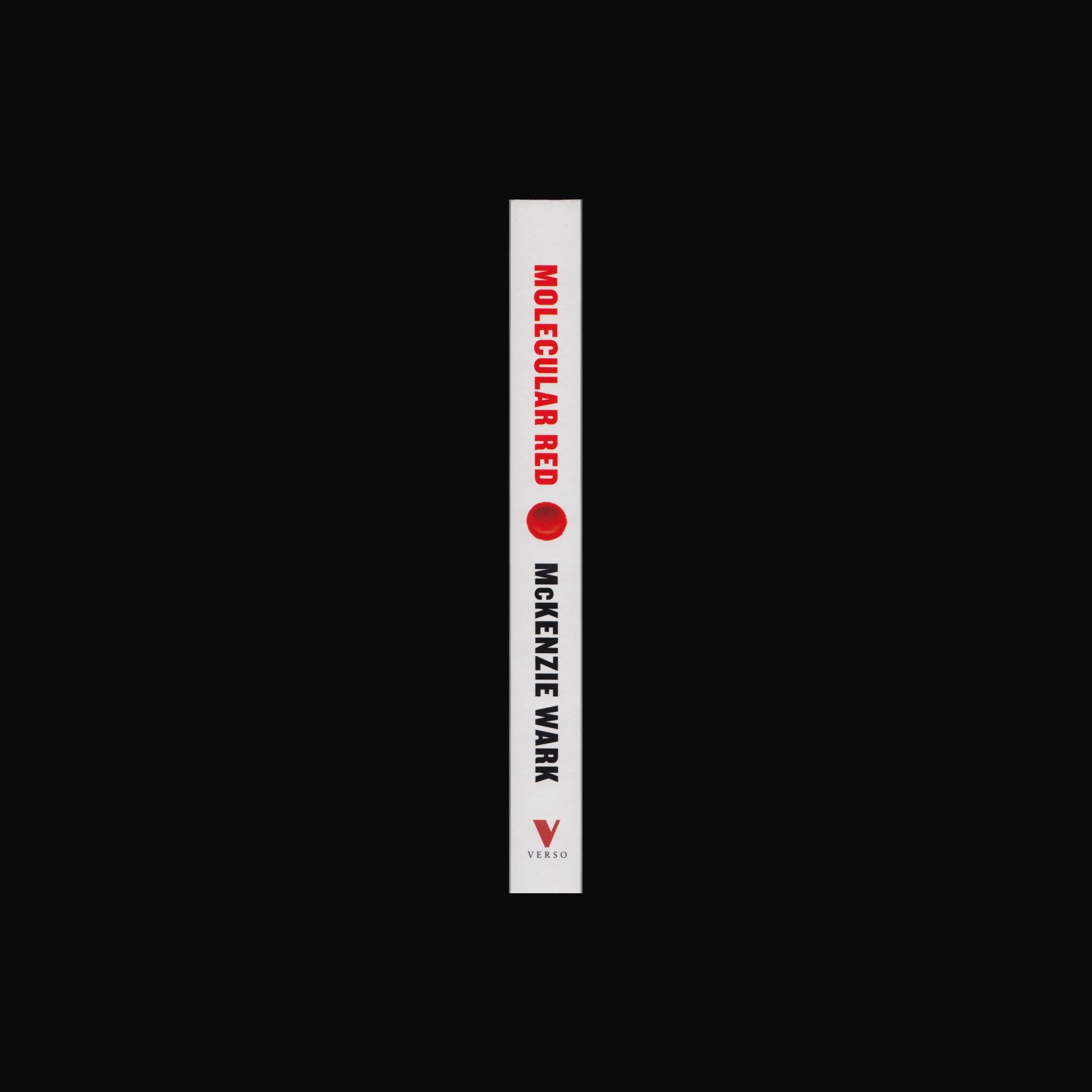 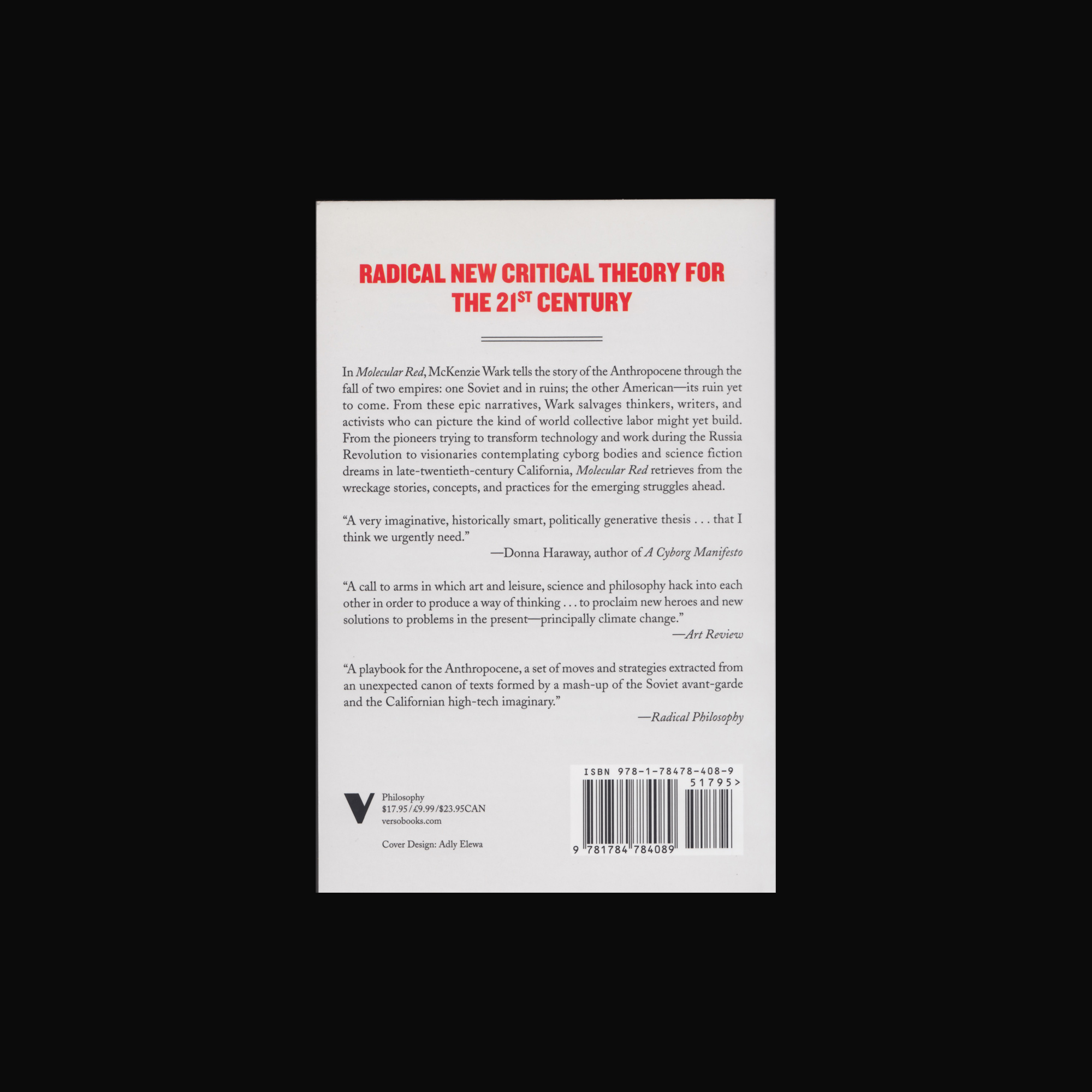 In Molecular Red, McKenzie Wark creates philosophical tools for the Anthropocene, our new planetary epoch, in which human and natural forces are so entwined that the future of one determines that of the other.

Wark explores the implications of Anthropocene through the story of two empires, the Soviet and then the American. From the Russian revolution, Wark unearths the work of Alexander Bogdanov—Lenin’s rival—as well as the great Proletkult writer and engineer Andrey Platonov.

The Soviet experiment emerges from the past as an allegory for the new organizational challenges of our time. From deep within the Californian military-entertainment complex, Wark retrieves Donna Haraway’s cyborg critique and science fiction writer Kim Stanley Robinson’s Martian utopia as powerful resources for rethinking and remaking the world that climate change has wrought.