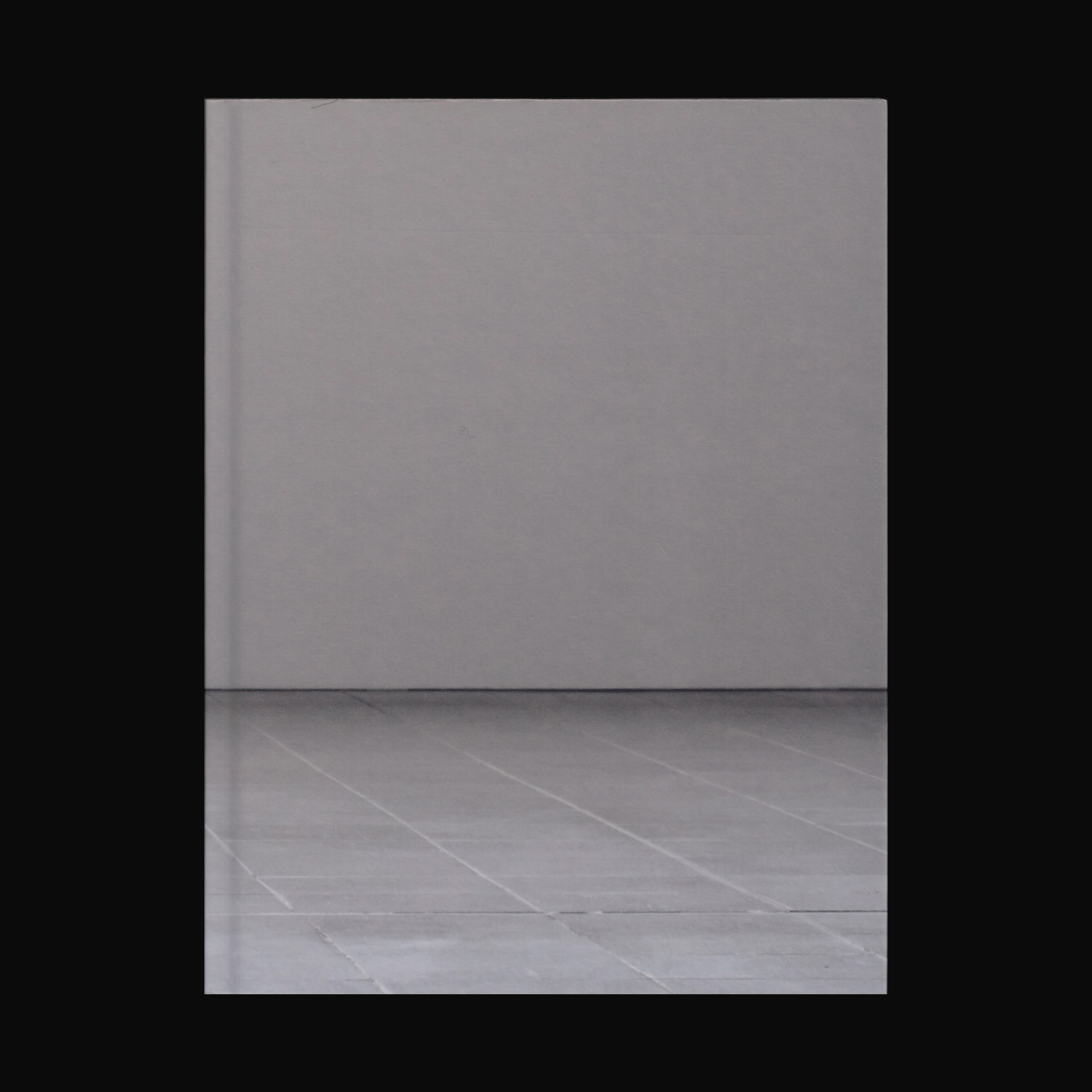 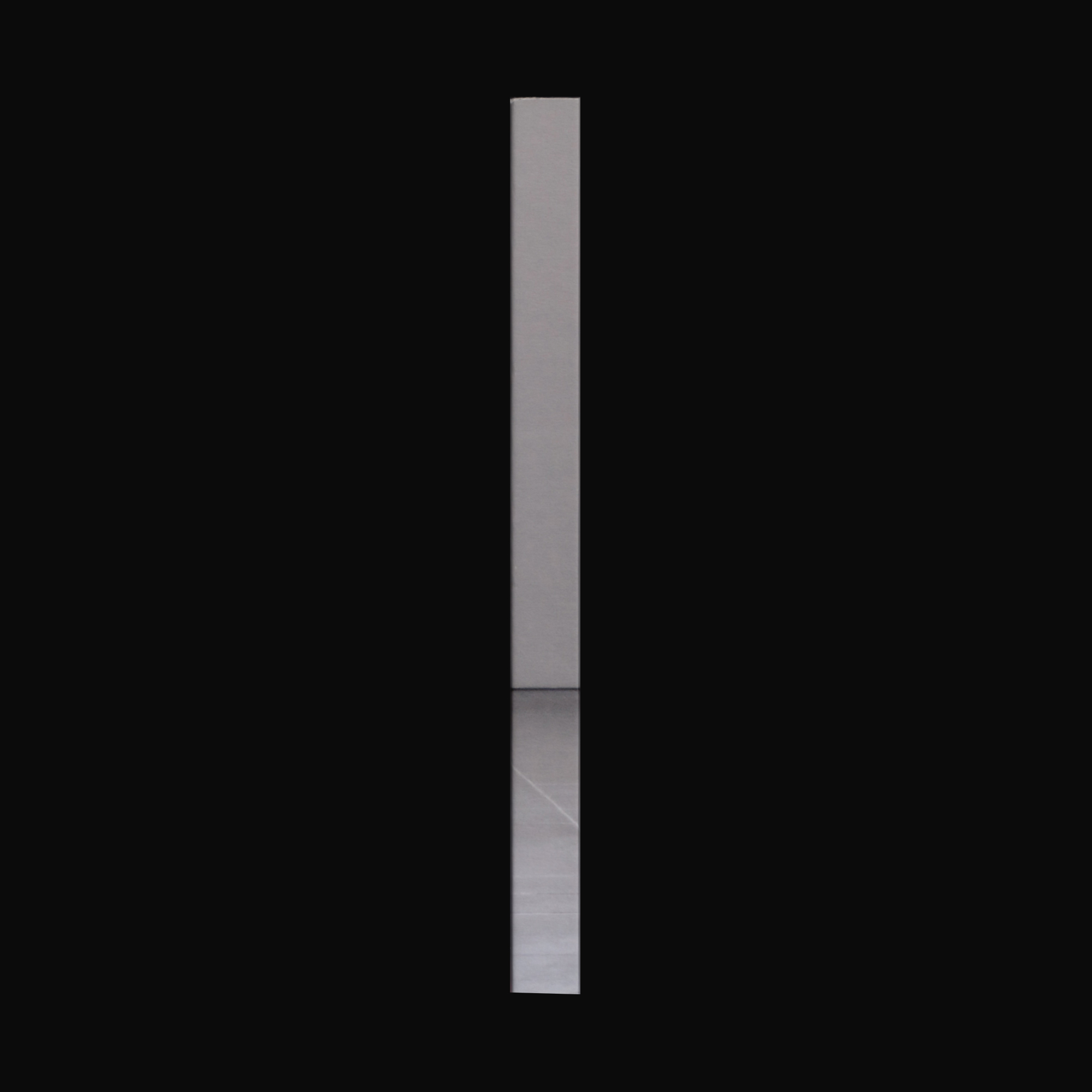 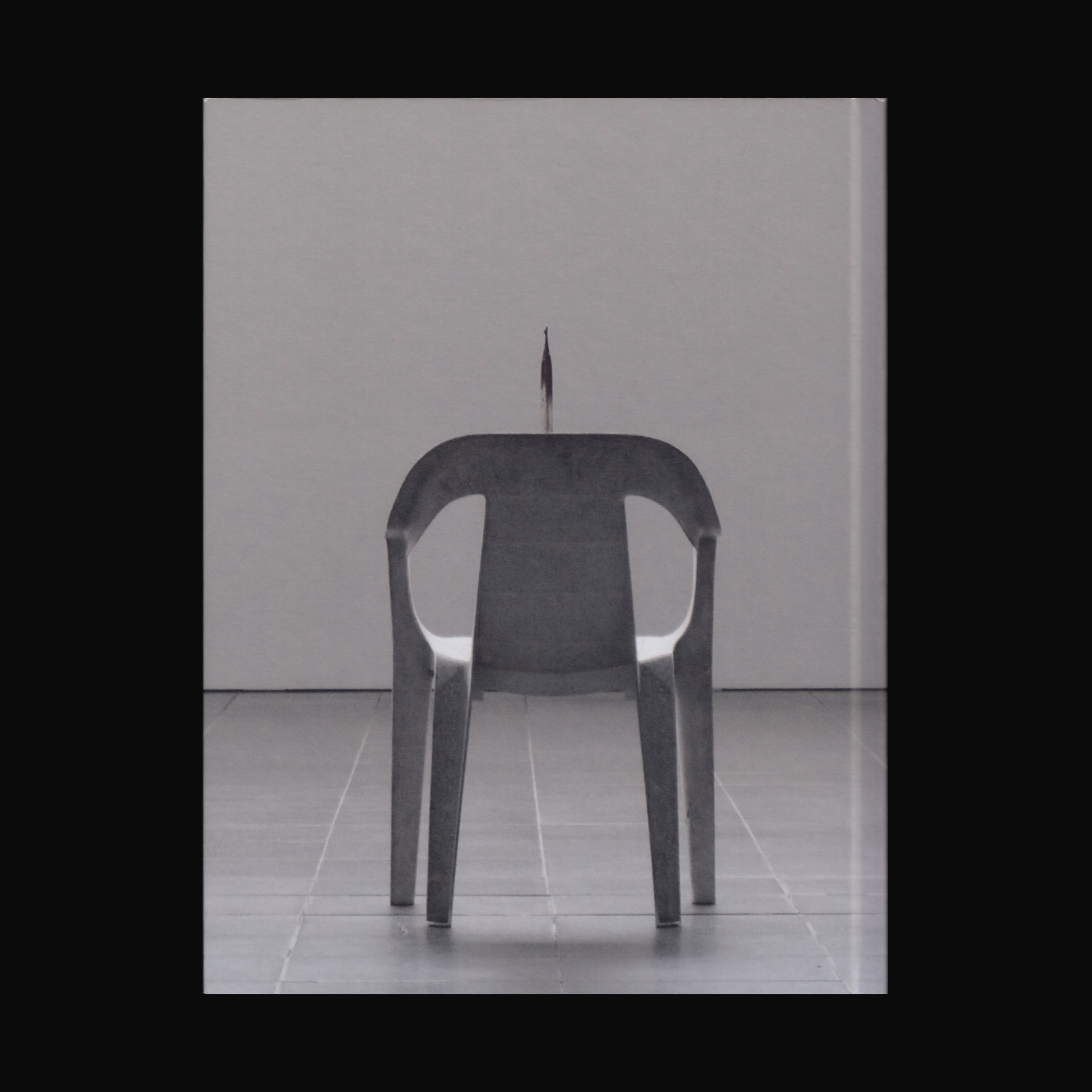 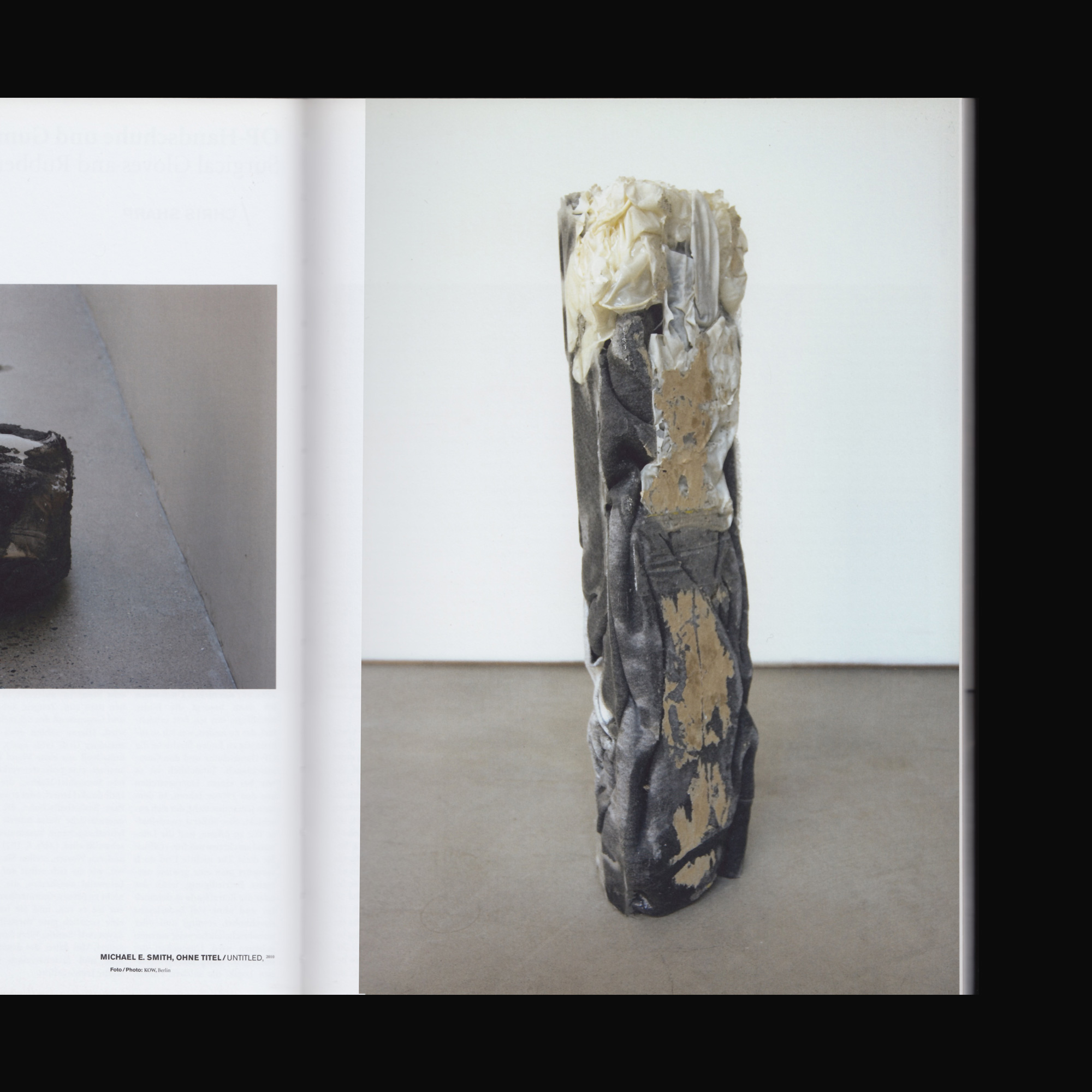 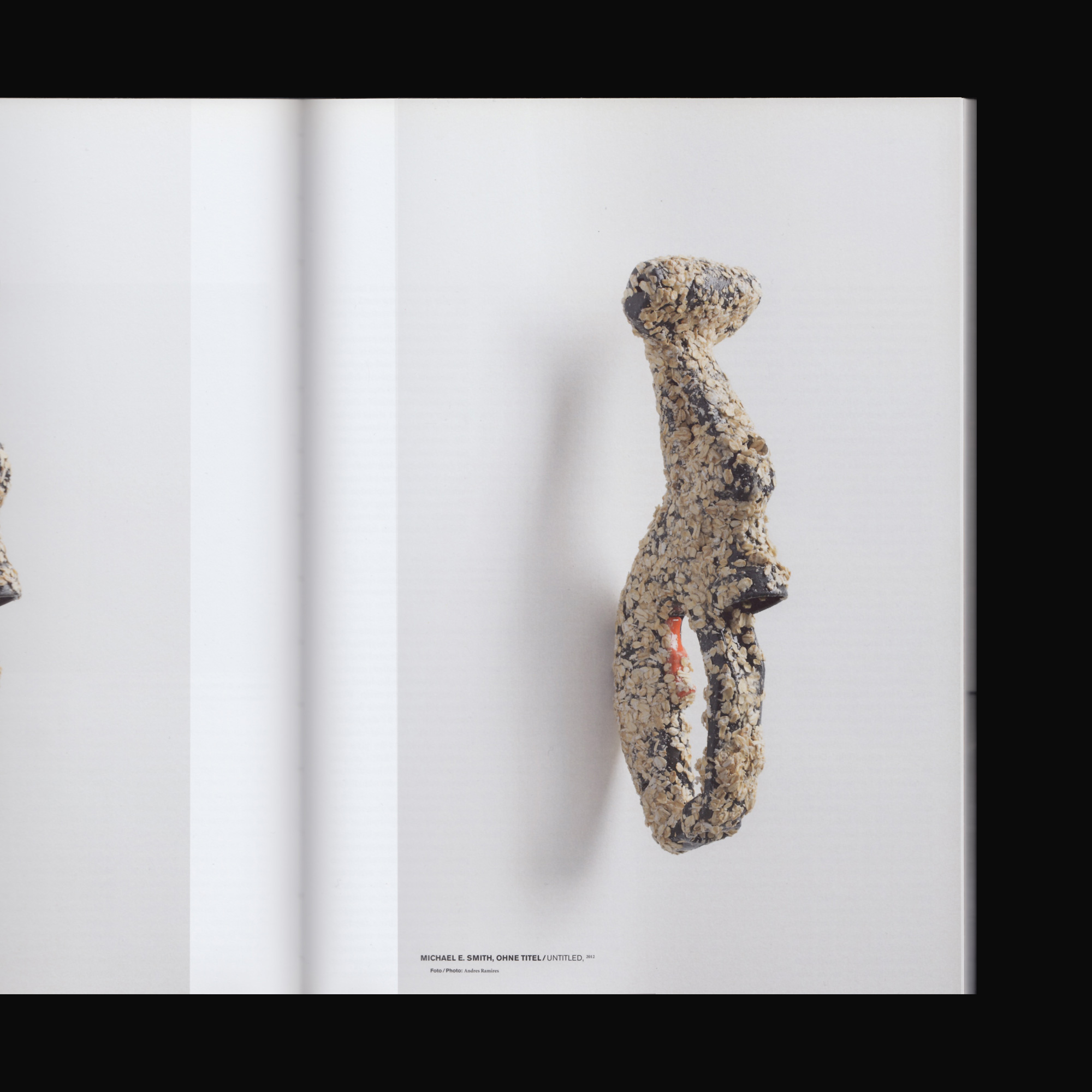 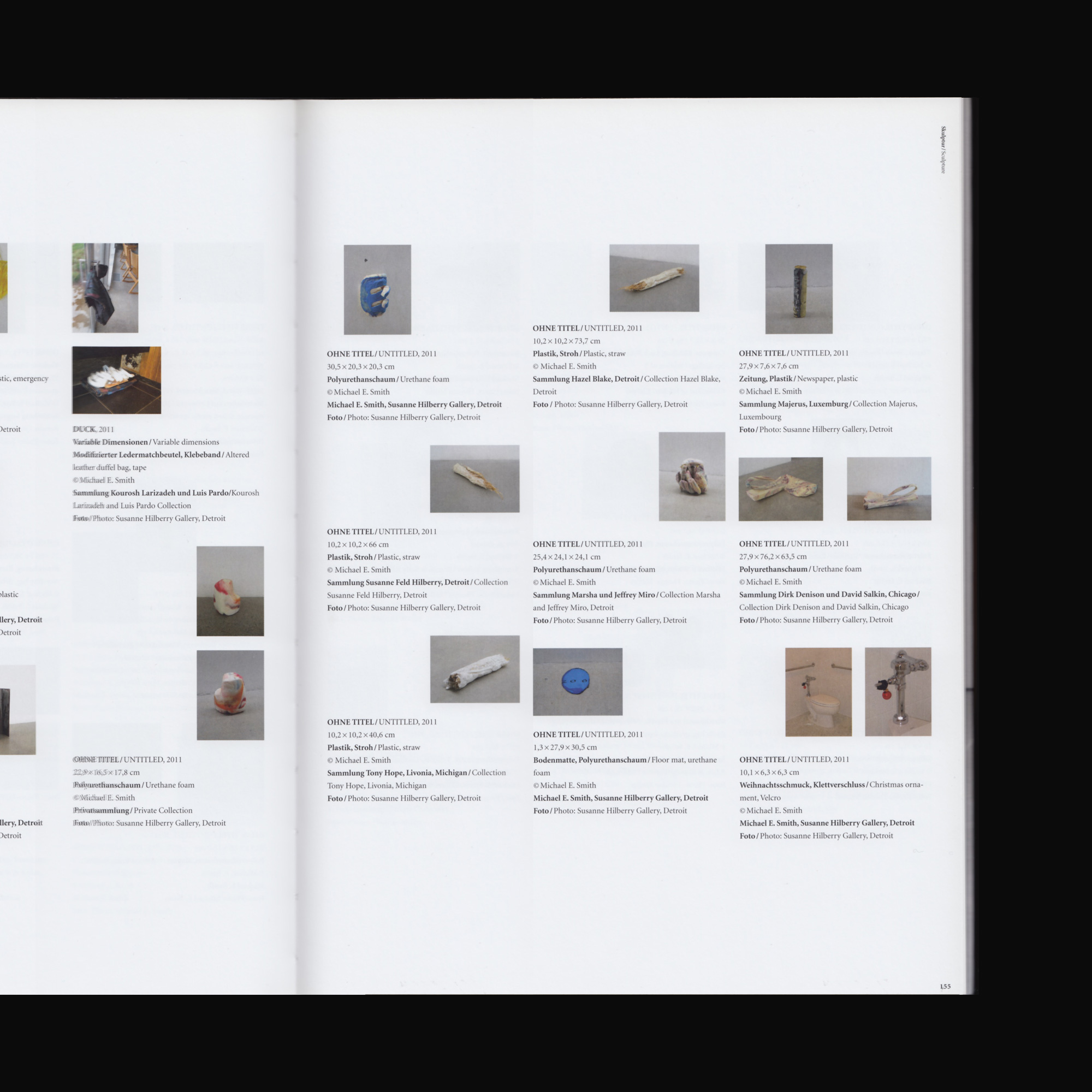 “Smith’s inspiration comes from his perception of the economic and social crisis in the USA, a general decline foreshadowed long ago by the demise of the automotive industry in his hometown, Detroit. A moment of assertion against the pressure of such conditions materialises itself in his objects and shows itself clearly in his titles and video clips.” Ludwig Forum