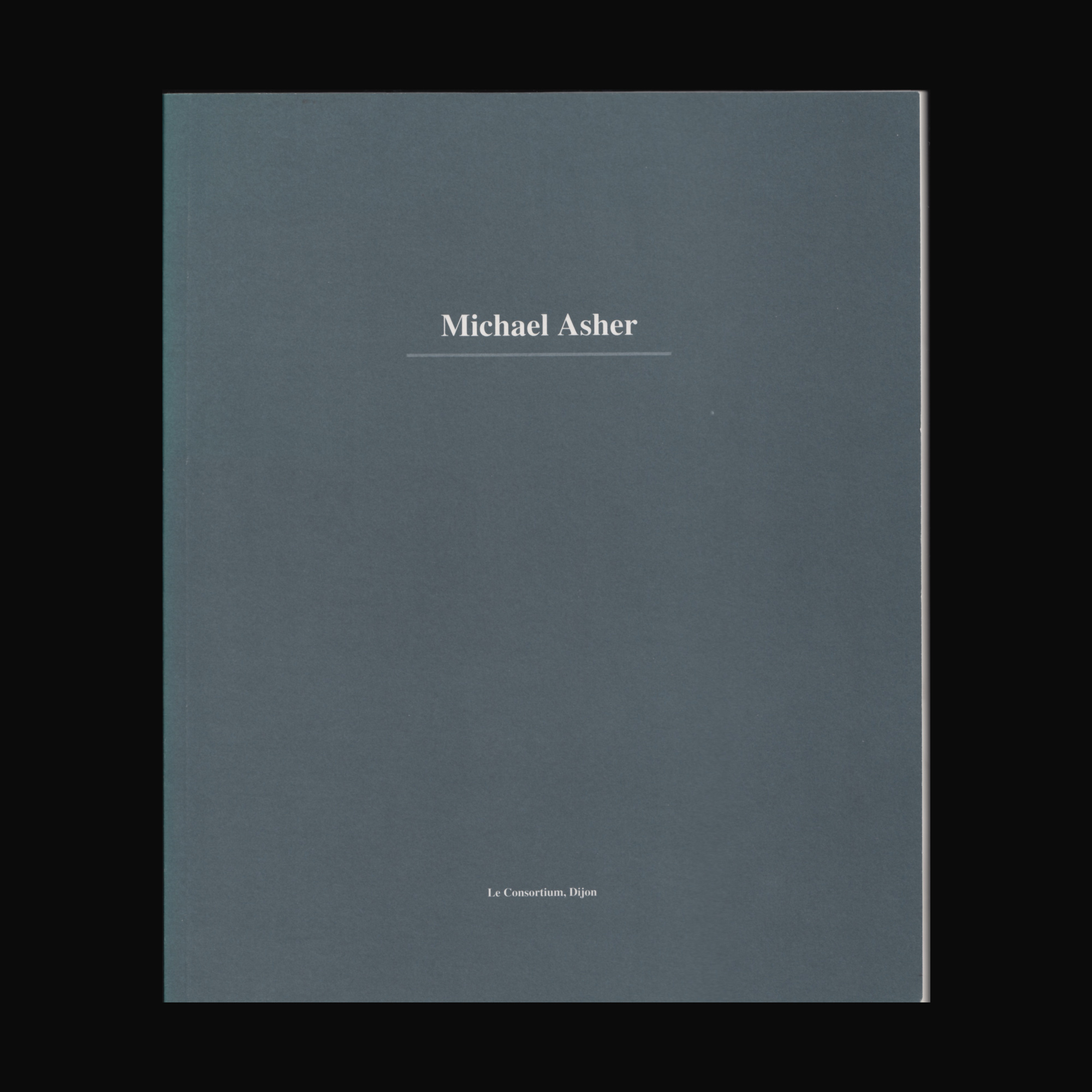 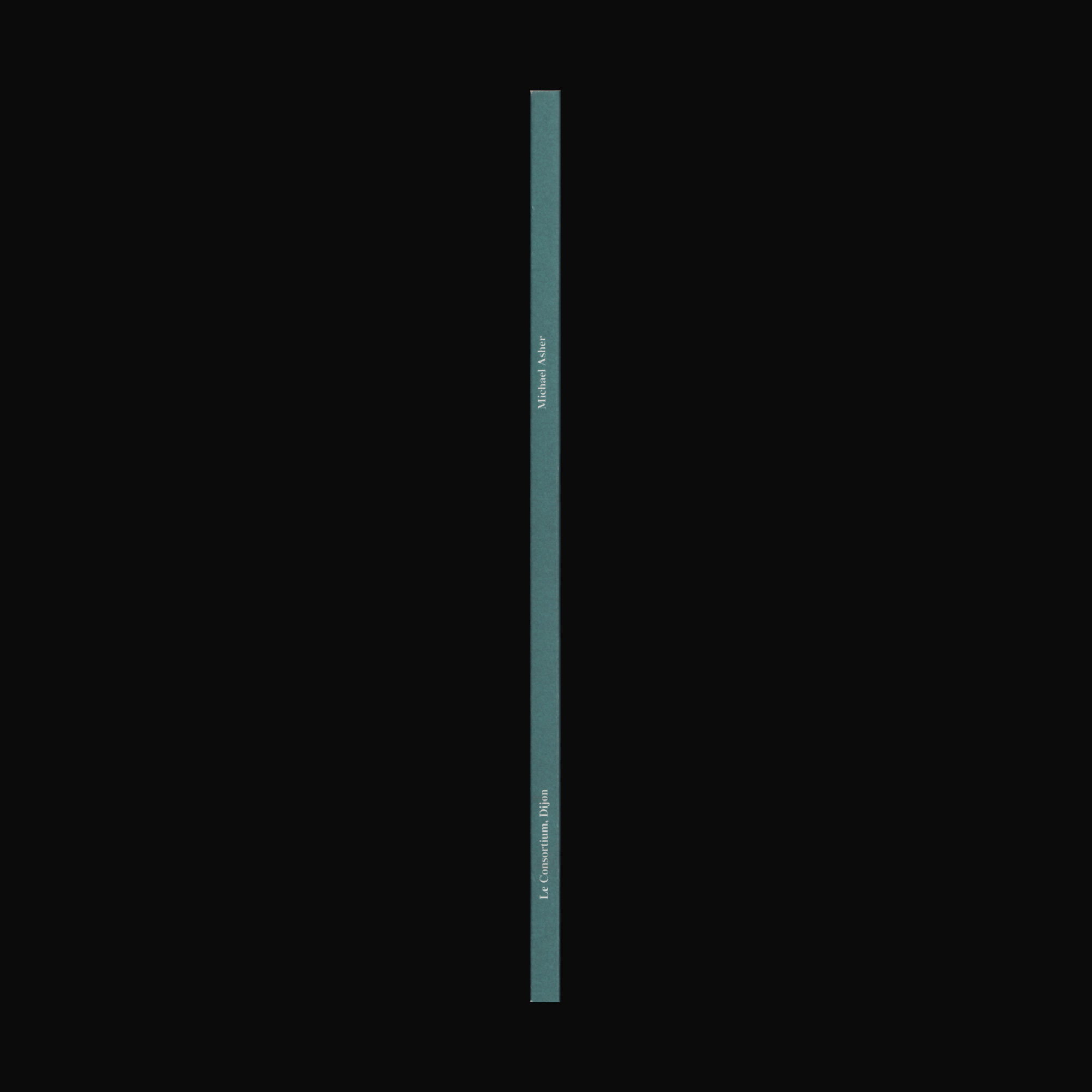 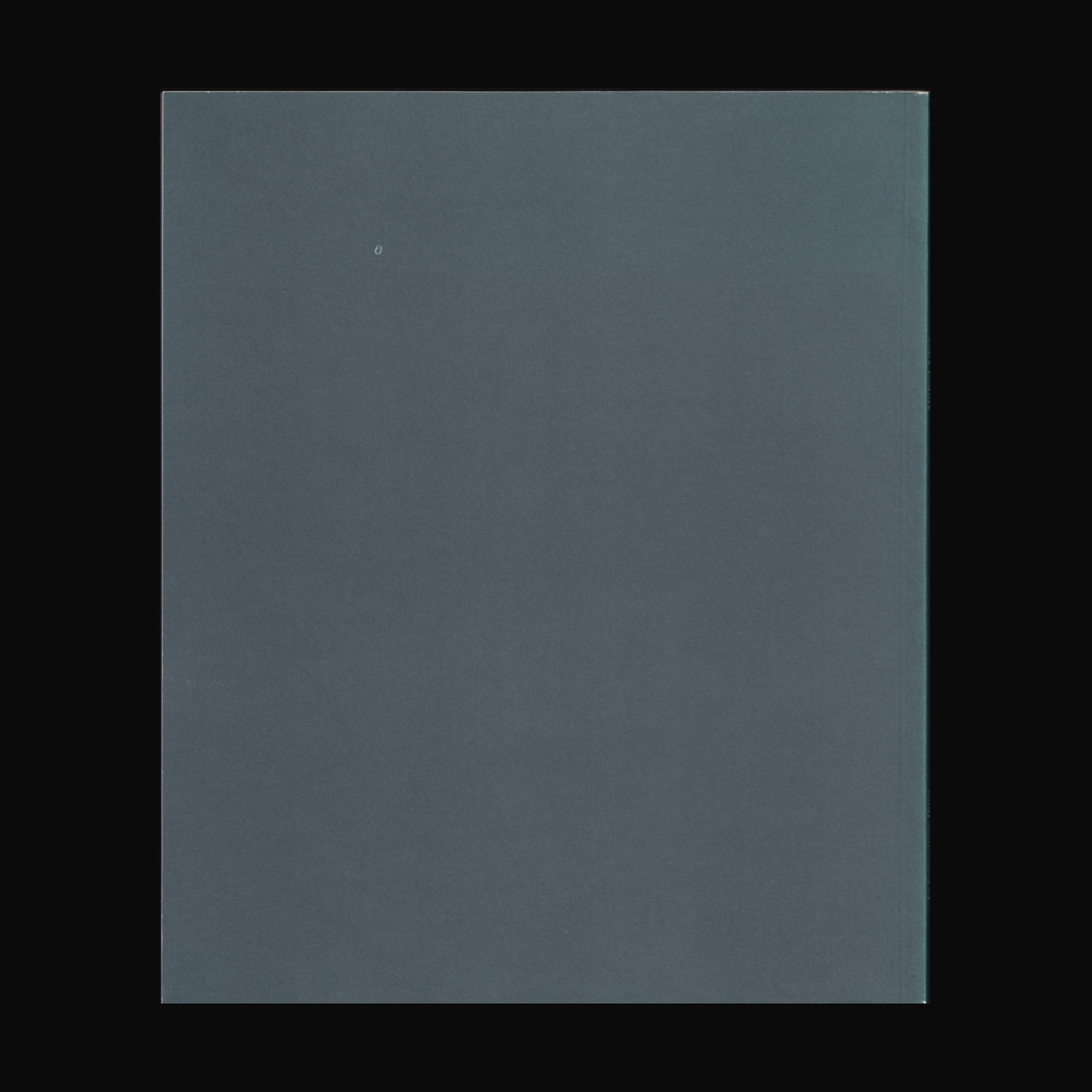 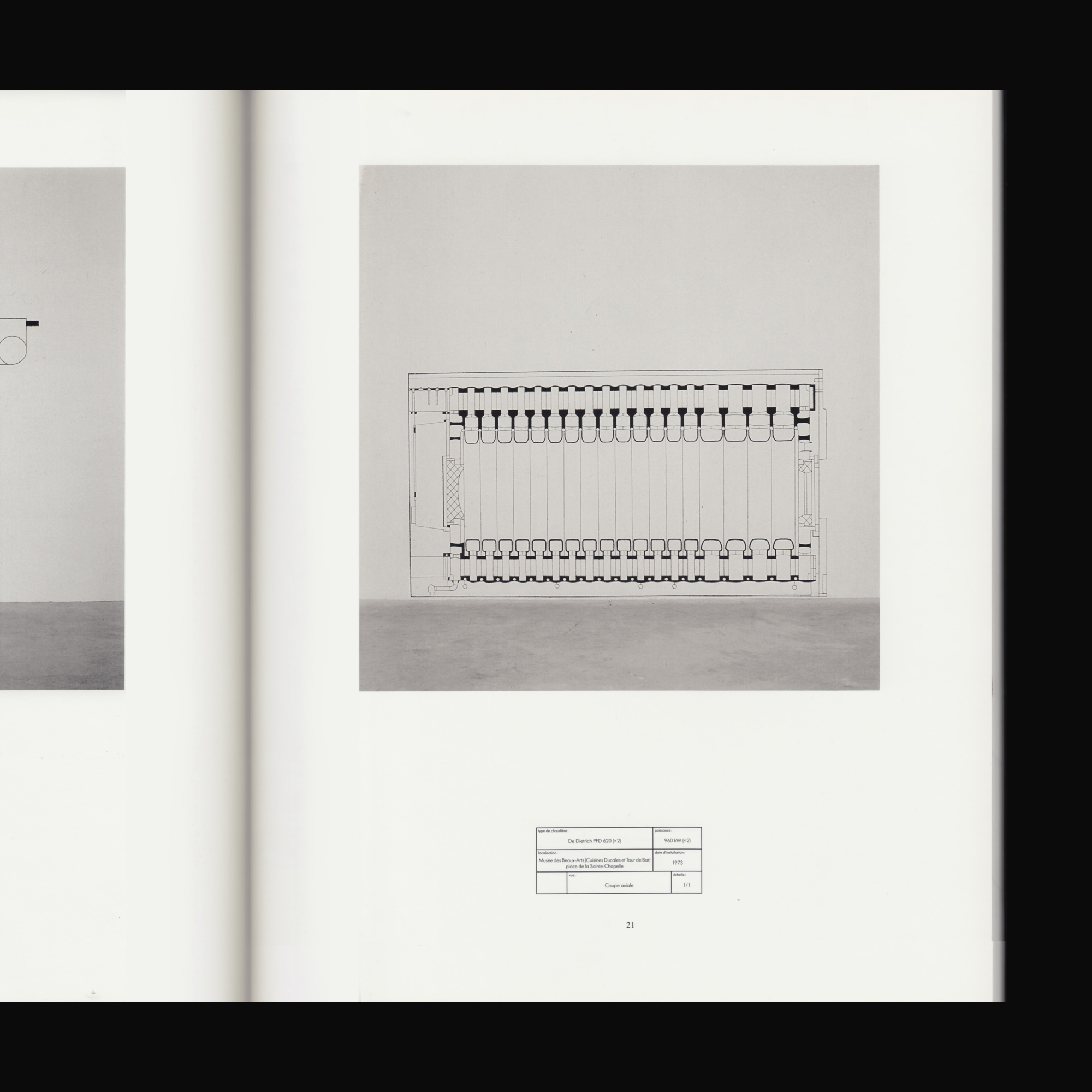 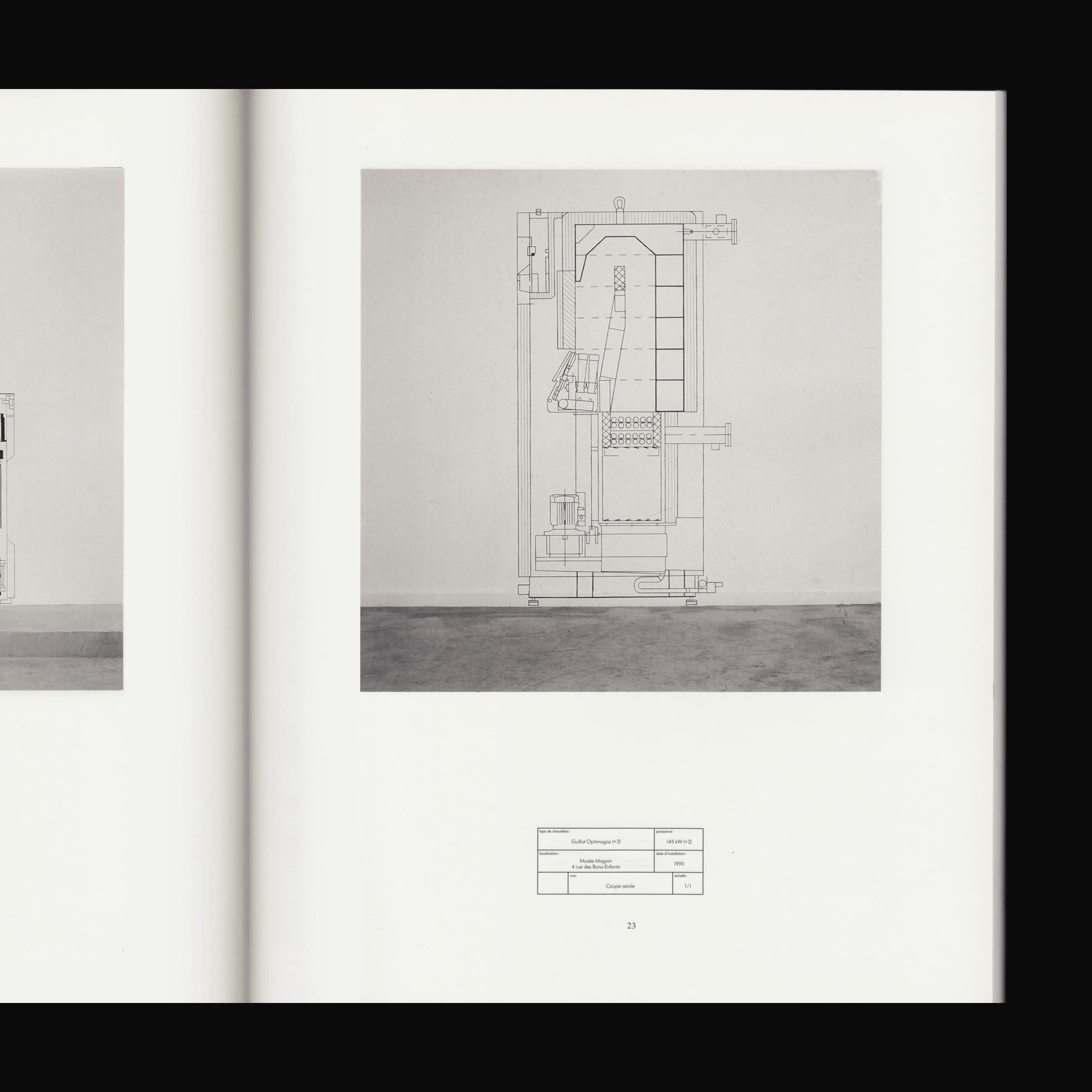 The work on show in Dijon depicted the heating systems in the basements of sixteen of the well-known architectural landmarks in a city famous for its tourism. On the walls of the exhibition space Asher exactly reproduced the schematic engineering diagrams of interior axial cuts for the heaters belonging to each of the buildings chosen. Painted in black at the same height as the actual heaters, the diagrams, on a purely formal level, presented eccentric shapes and seemingly abstract designs while expressing vigilant precision and regulated linearity.