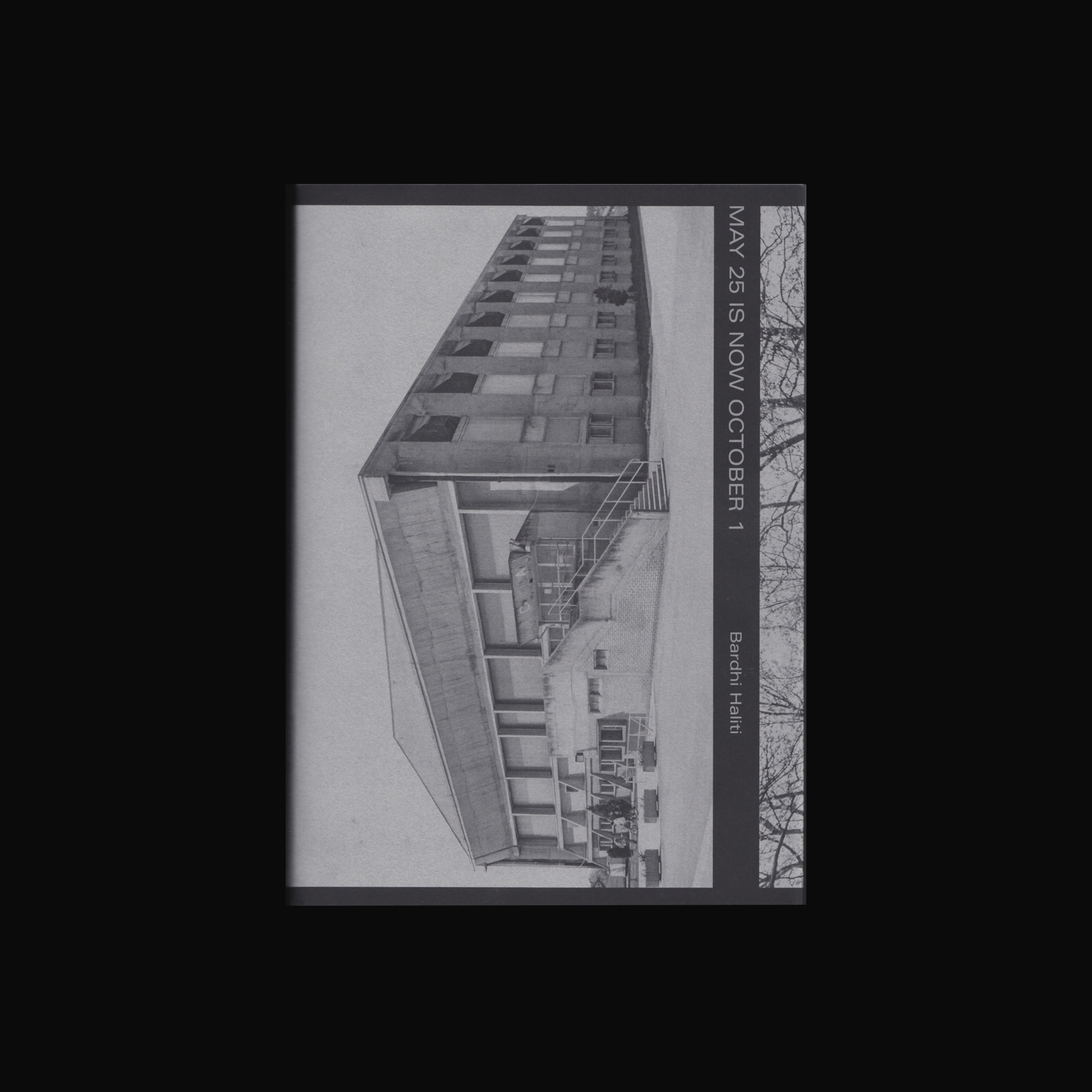 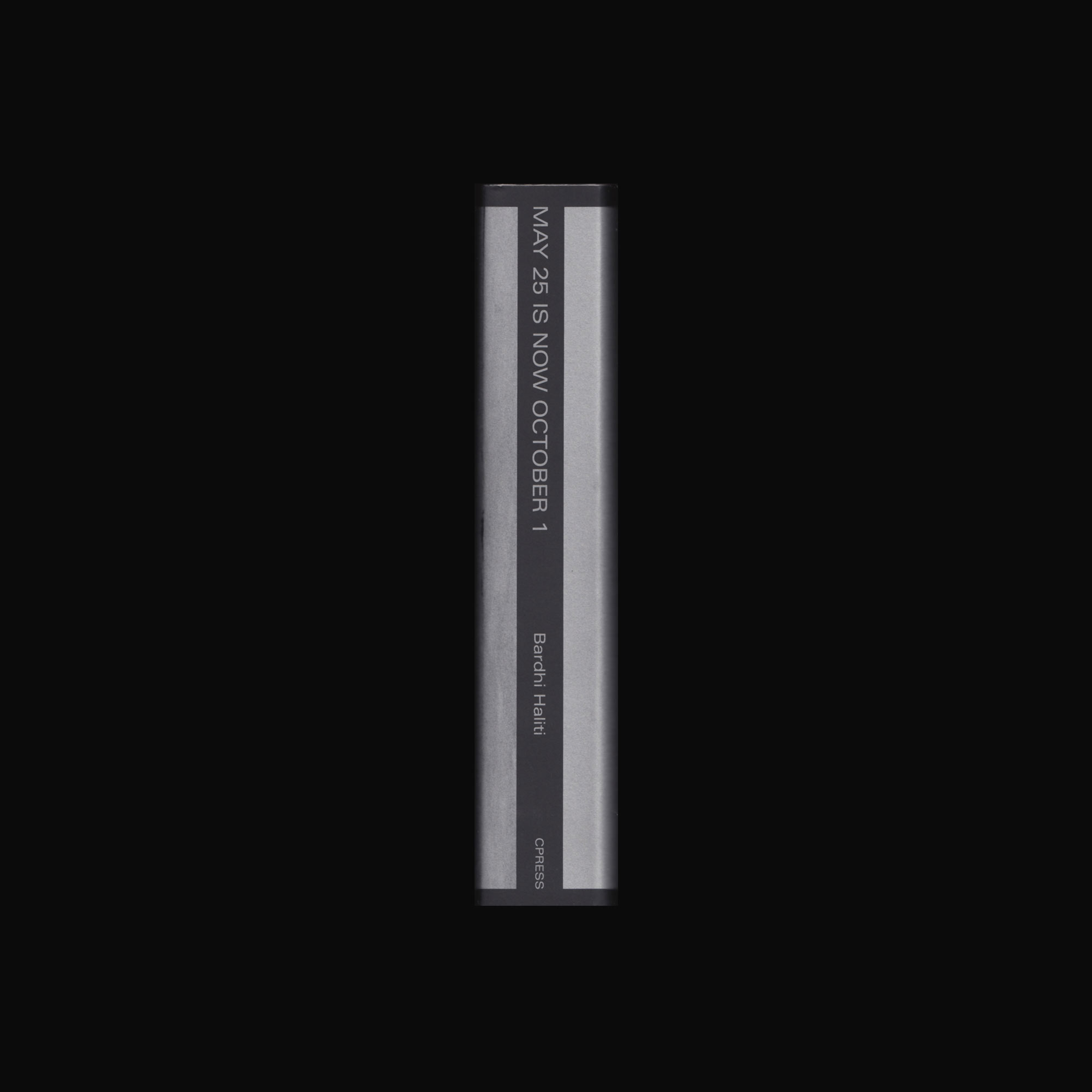 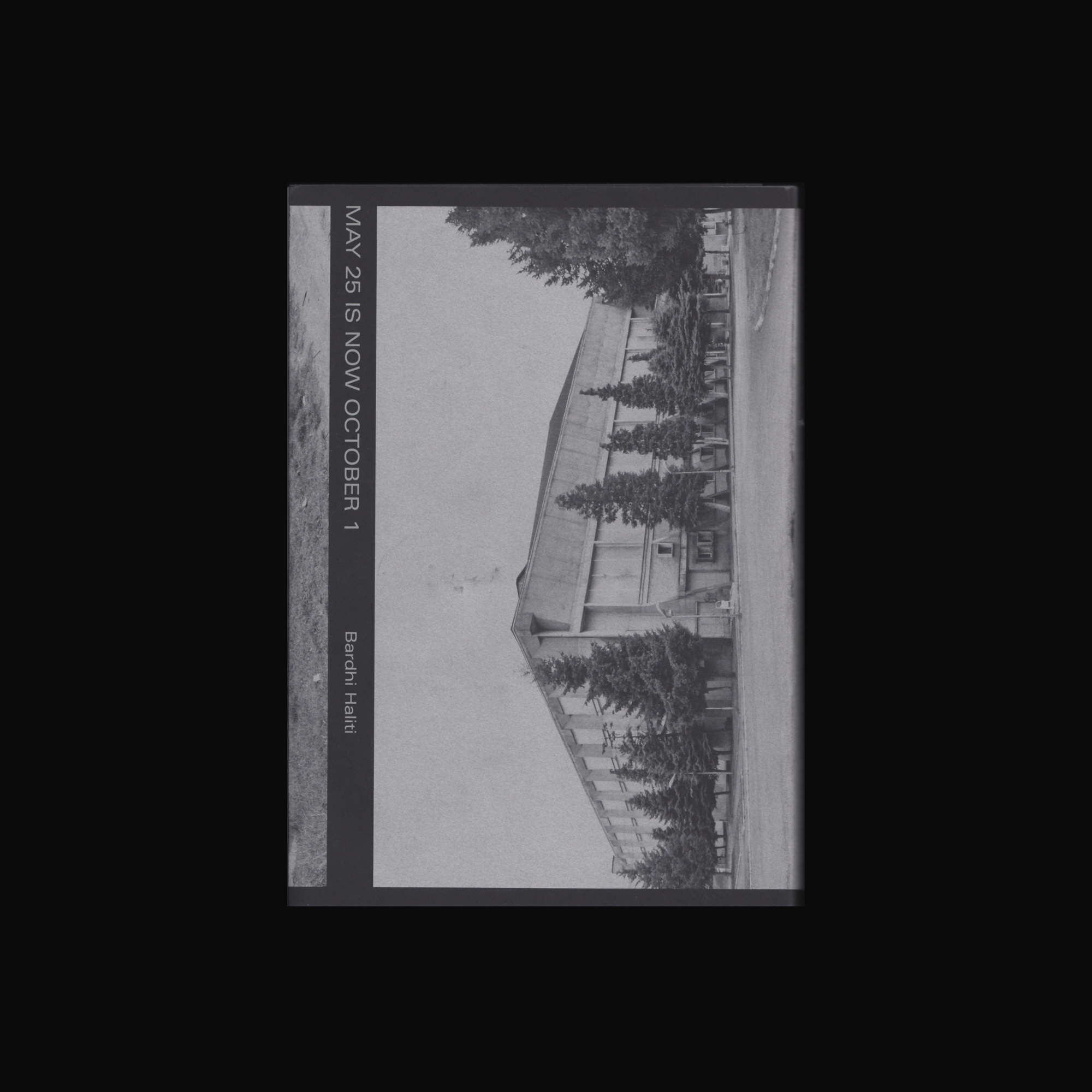 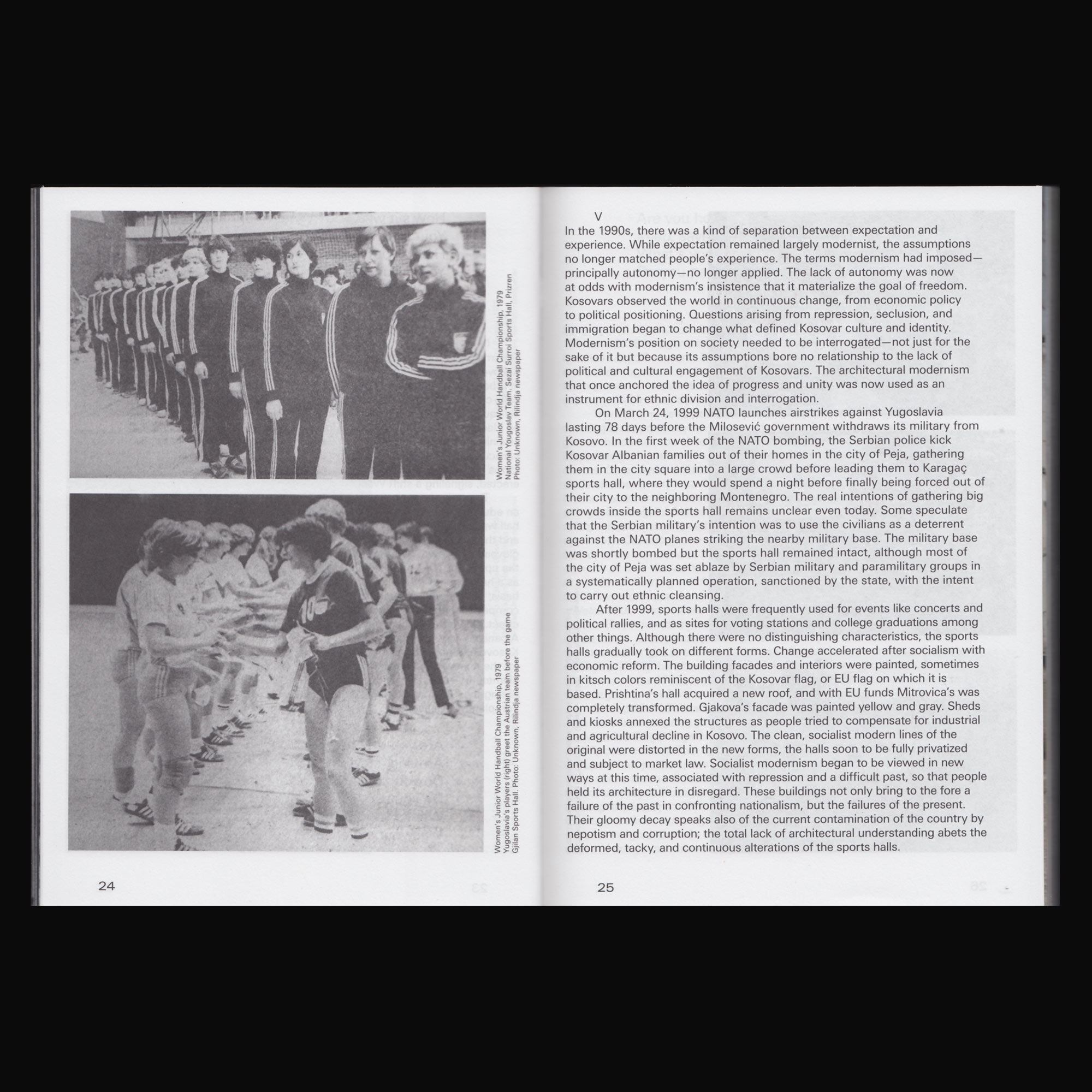 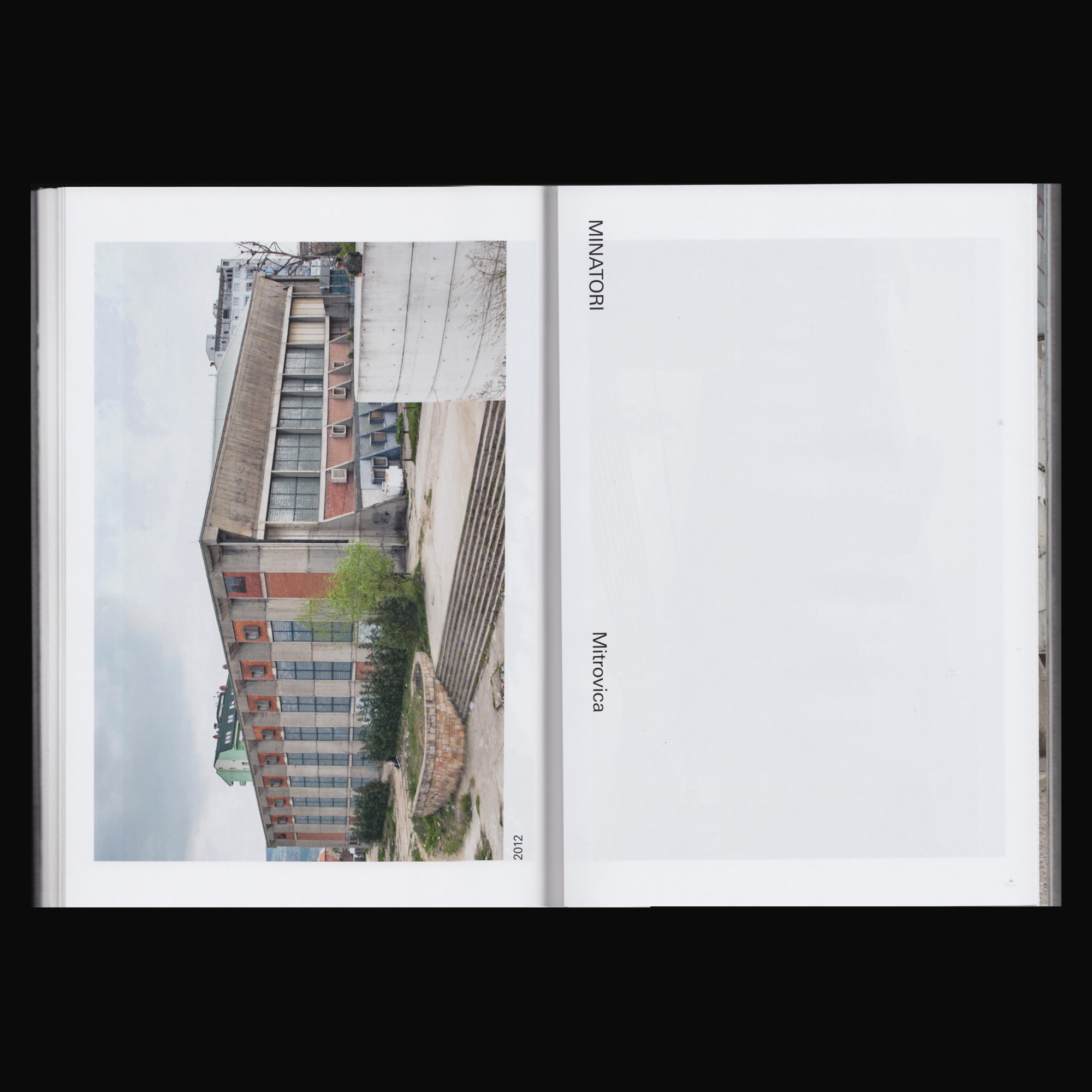 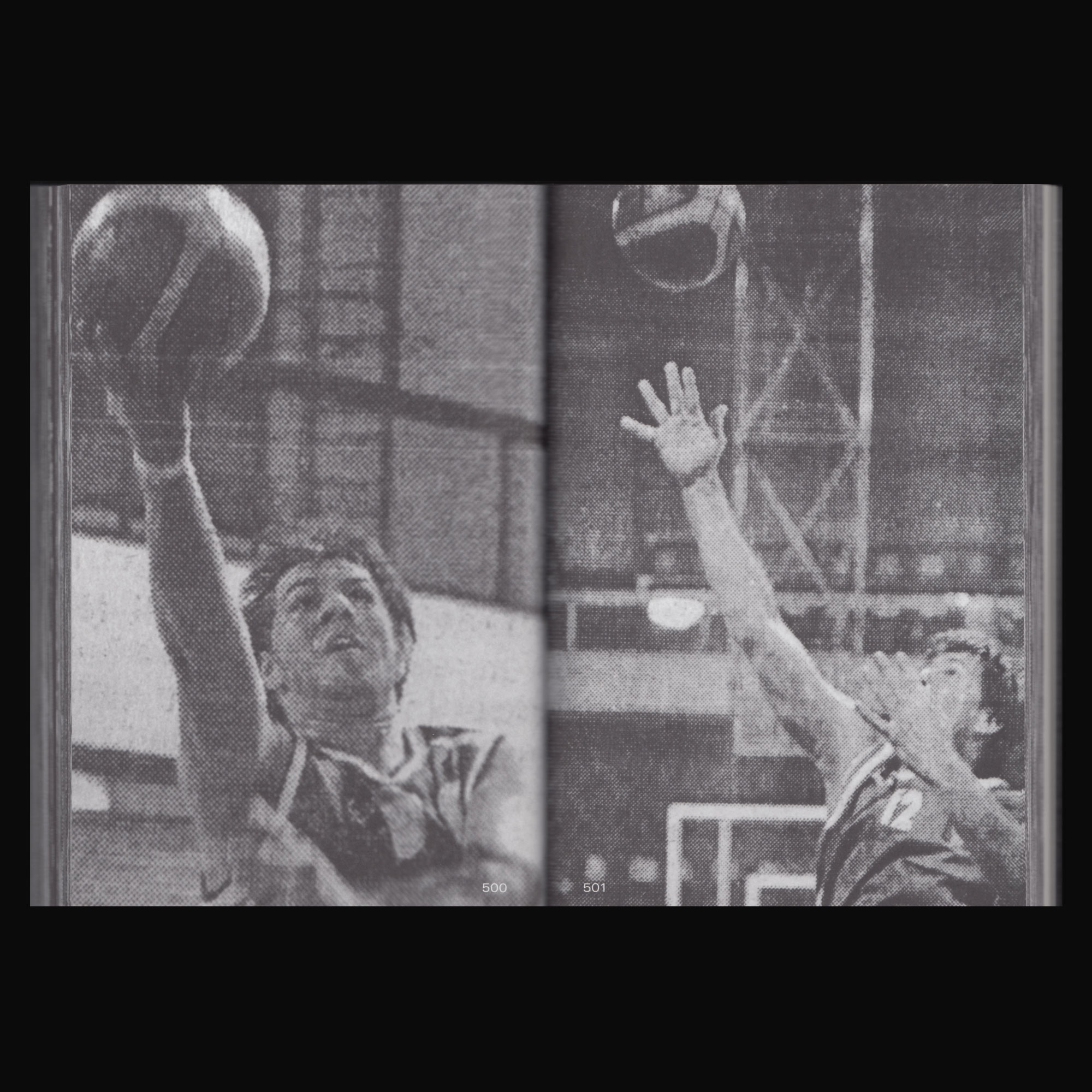 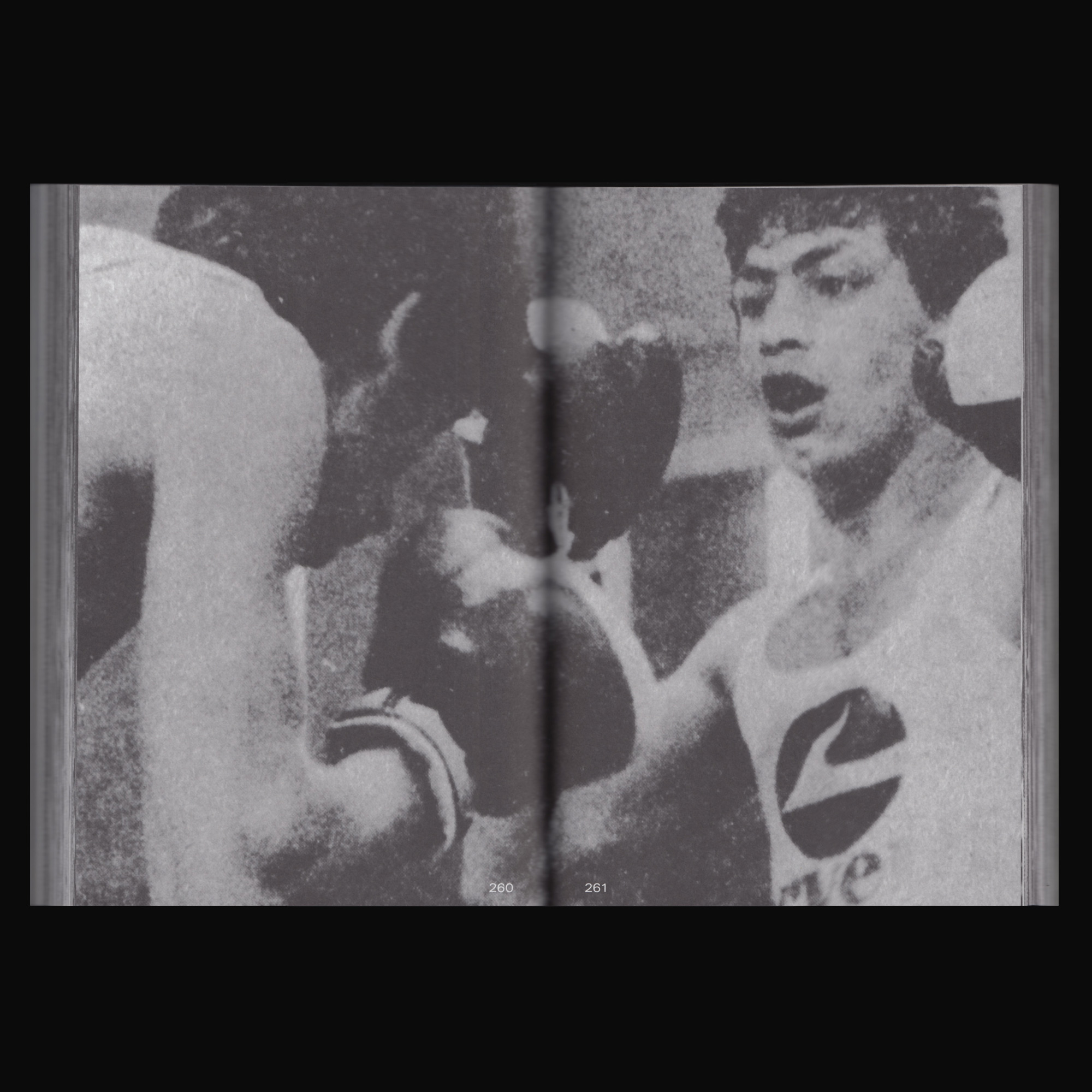 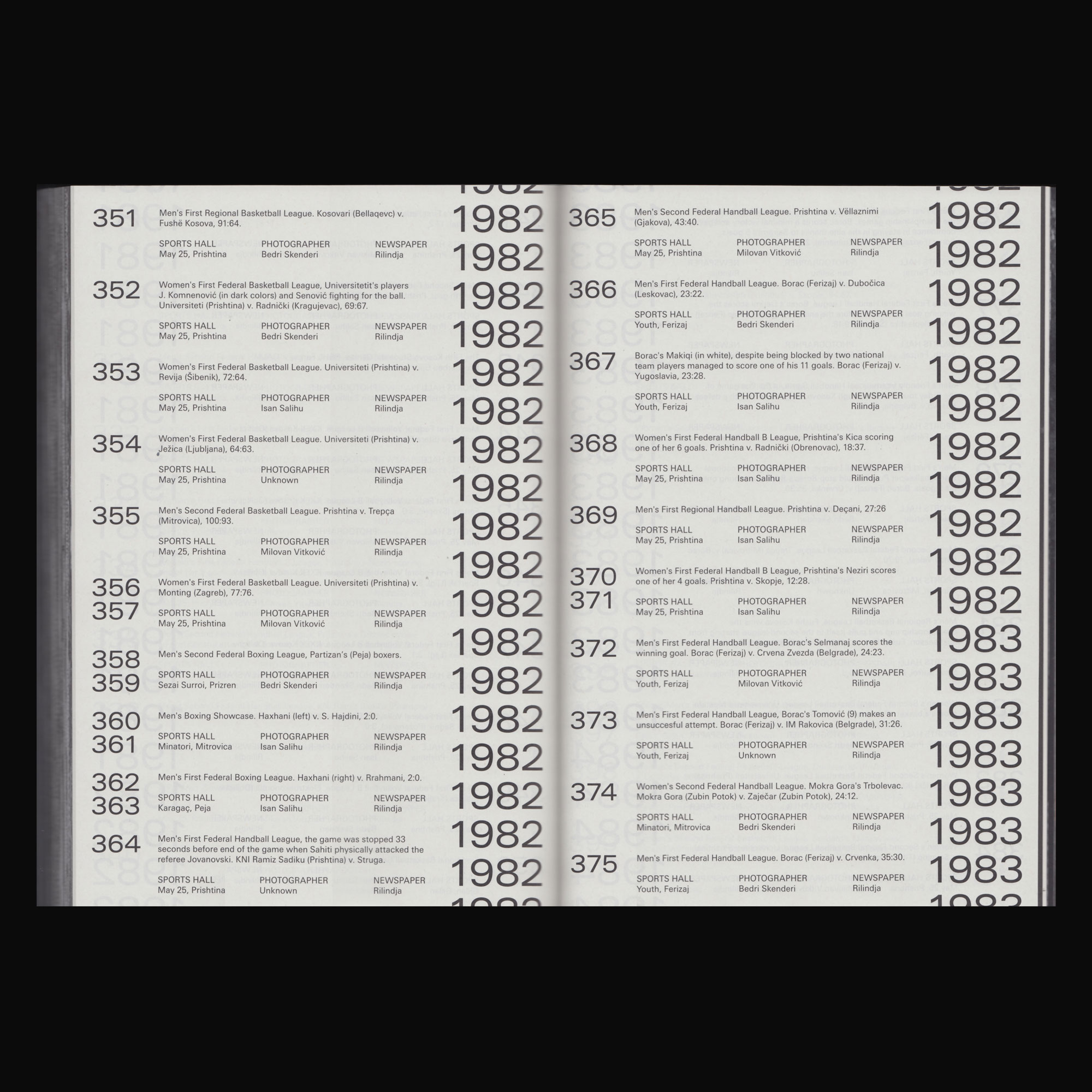 May 25 is now October 1 Bardhi Haliti

With more autonomy in 1974, Kosovo saw an upsurge in urban planning and architectural freedom, enabled by modernism and in turn expressed through competitive sports and a shift away from ethnic particularities, which signalled a shift West. May 25 is now October 1 is an extensive research across Kosovar newspapers published between 1974 and 2018. The book documents sports activities that took place in seven identical sports halls in seven cities of Kosovo. The images have been cropped, zoomed in on, and paired together by similarity. The choreography is not meant to render them jewels or treasures, but rather to help find their meaning beyond their meaning within the now unfashionable sports halls. Through repetition, the images and texts reveal the multifunctional nature of community space in which larger sociopolitical and cultural cycles are reflected.