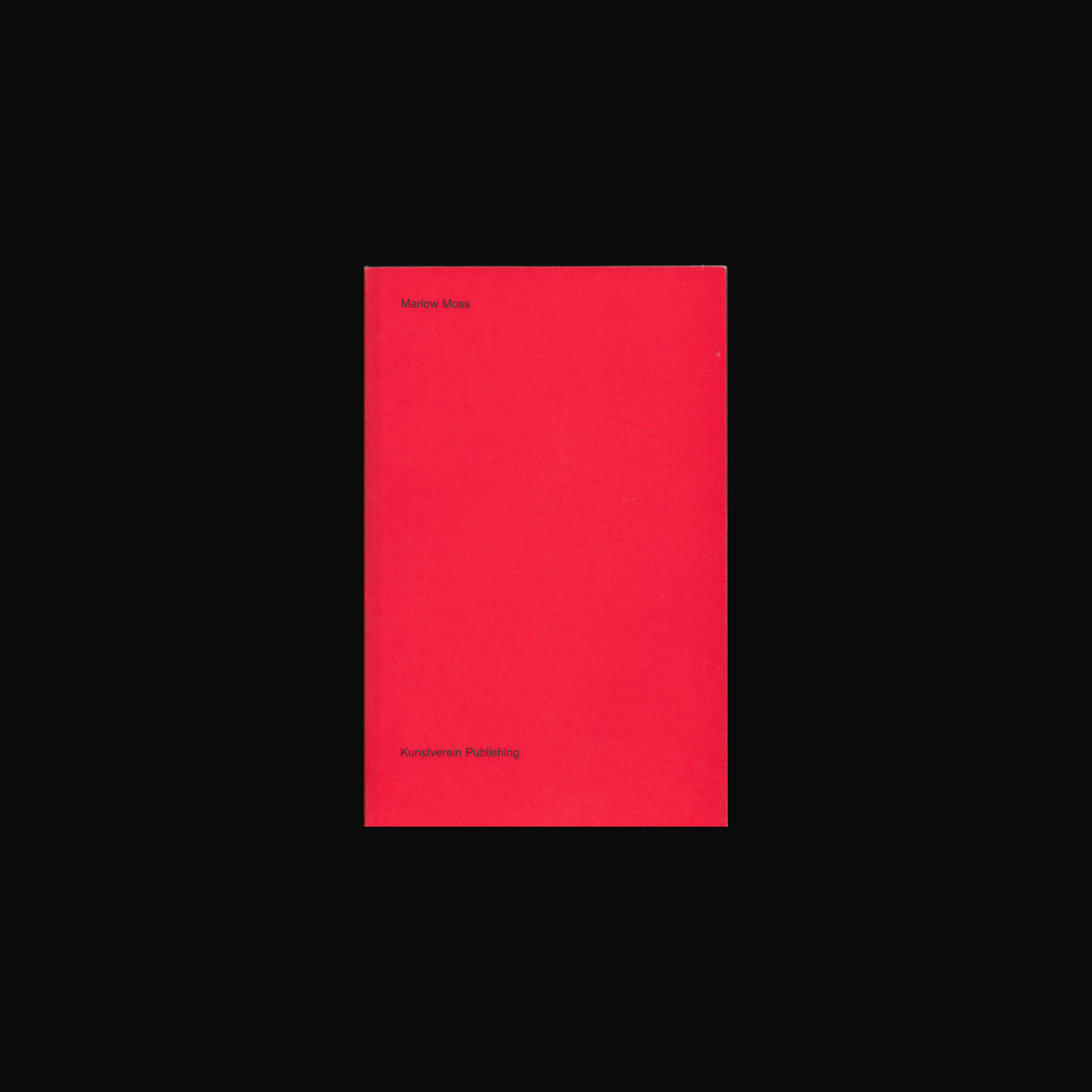 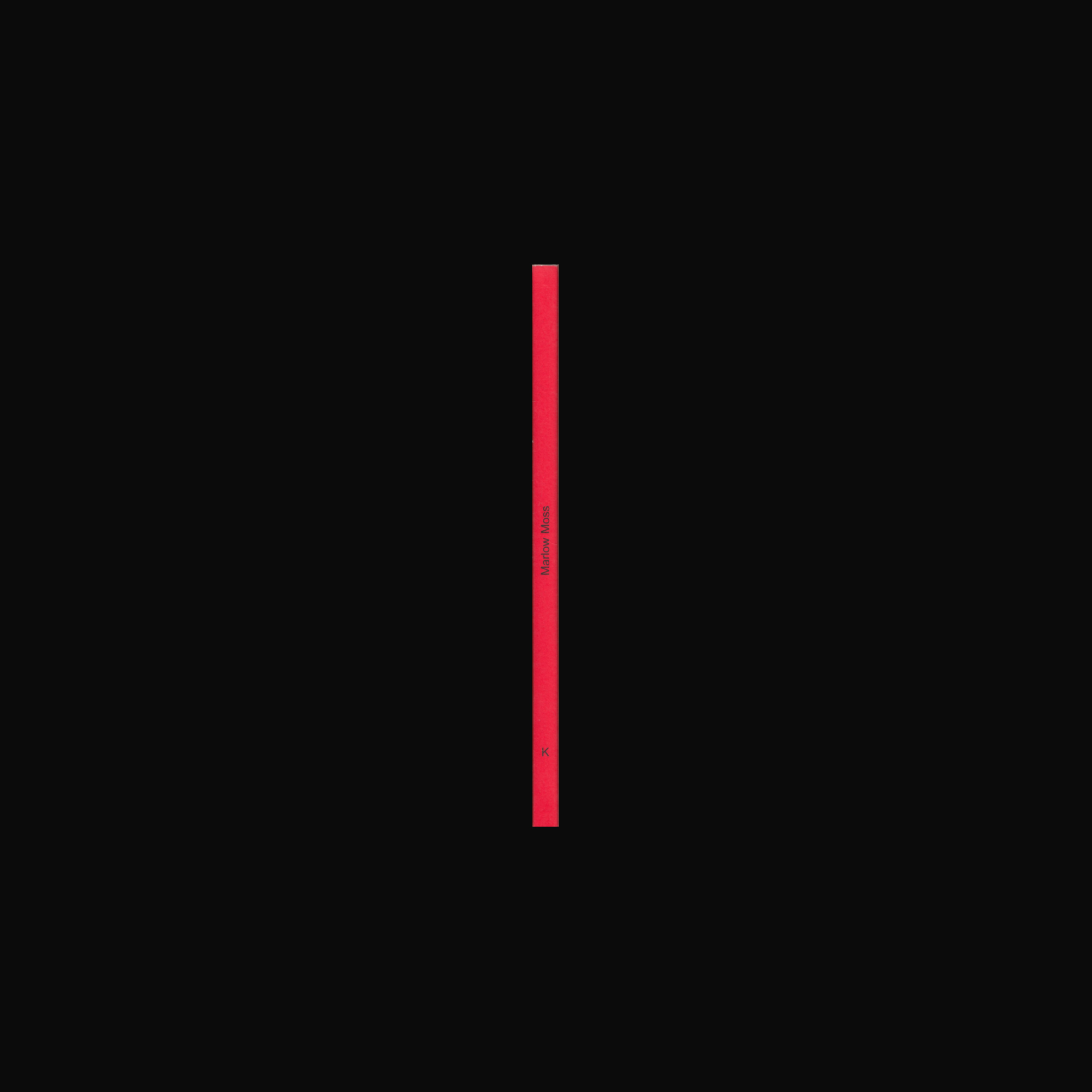 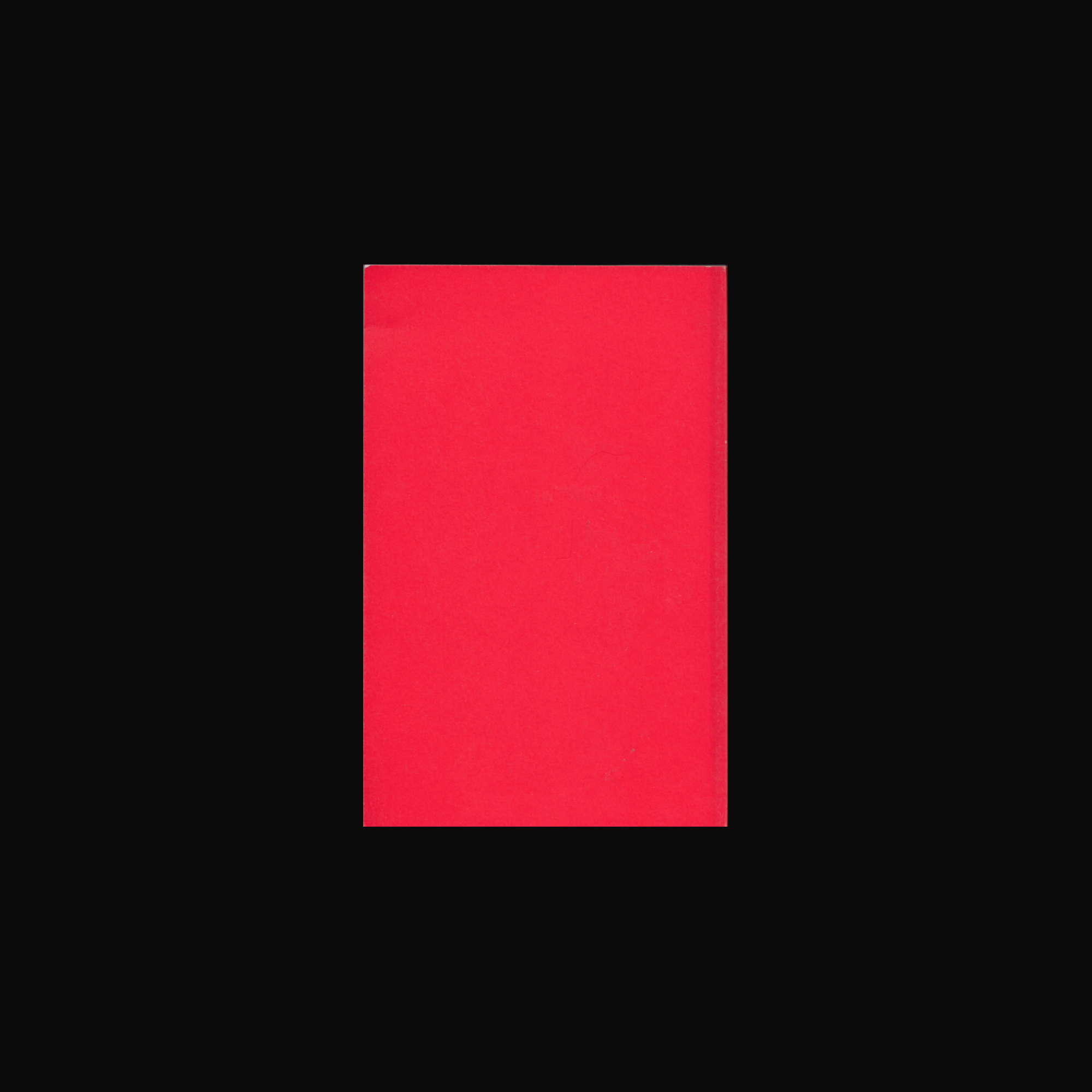 This publication tells the story of the British Constructivist artist Marlow Moss (1898–1958) and her work. A series of lists with ‘facts’ is compiled from writings about and by Moss. These lists contain contradictions and gaps. In part because some characters in the novels written by Netty Nijhoff, Moss’s partner, are based on Moss, and so this knowledge has been sometimes treated as non-fiction because of the lack of information on Moss. The result is that fiction became part of reality. The publication is an alternative biography that indirectly shows how history is constructed.