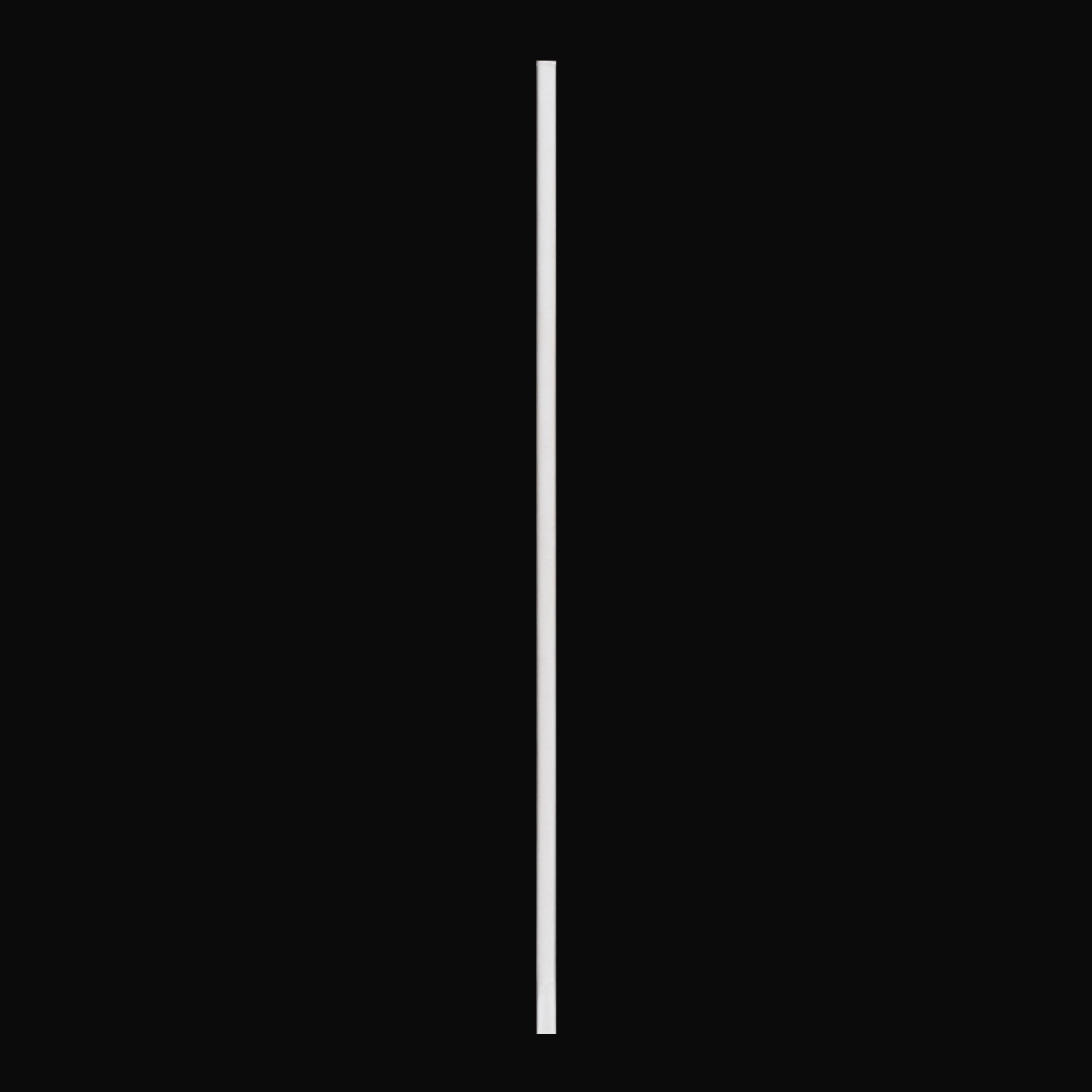 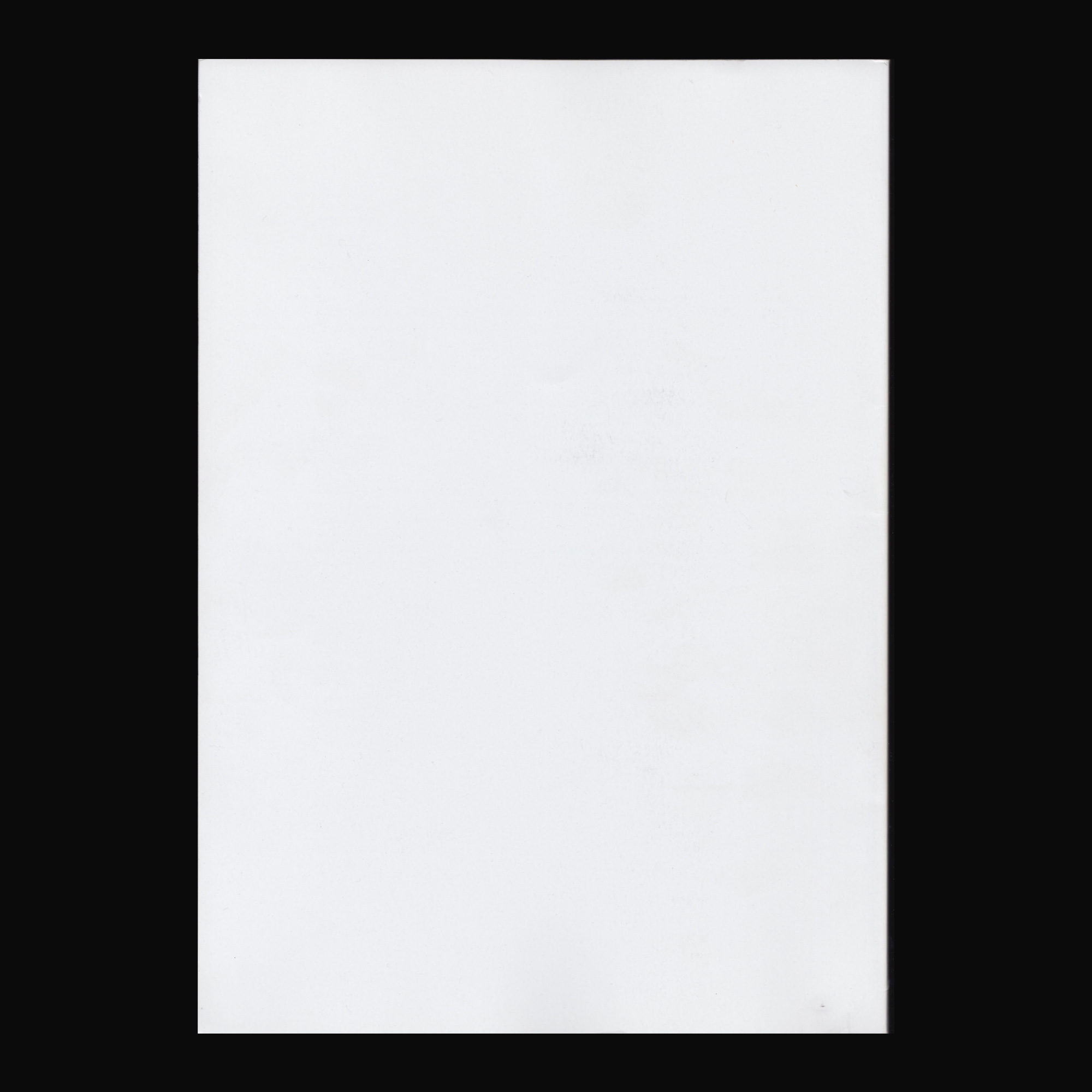 Produced on the occasion of the exhibition Lynda Morris / Dear Lynda… at White Columns, New York and Chelsea Space, London, 2012.

An exhibition that considers the ongoing practice of the British curator and writer Lynda Morris. As with the term ‘artist’s artist’ there should perhaps be an additional category of ‘artist’s curators’ for which Morris would be an exemplary figure. Having worked for most of her career in regional British cities (inc. Nottingham and Norwich), Morris’ ongoing advocacy for the social realities and political necessity of art is evident in her most recent major project “Picasso: Peace and Freedom” an exhibition and accompanying book that she organized for Tate Liverpool, England, a project that considered the legacy of Picasso’s involvement in and support of the Peace movement.