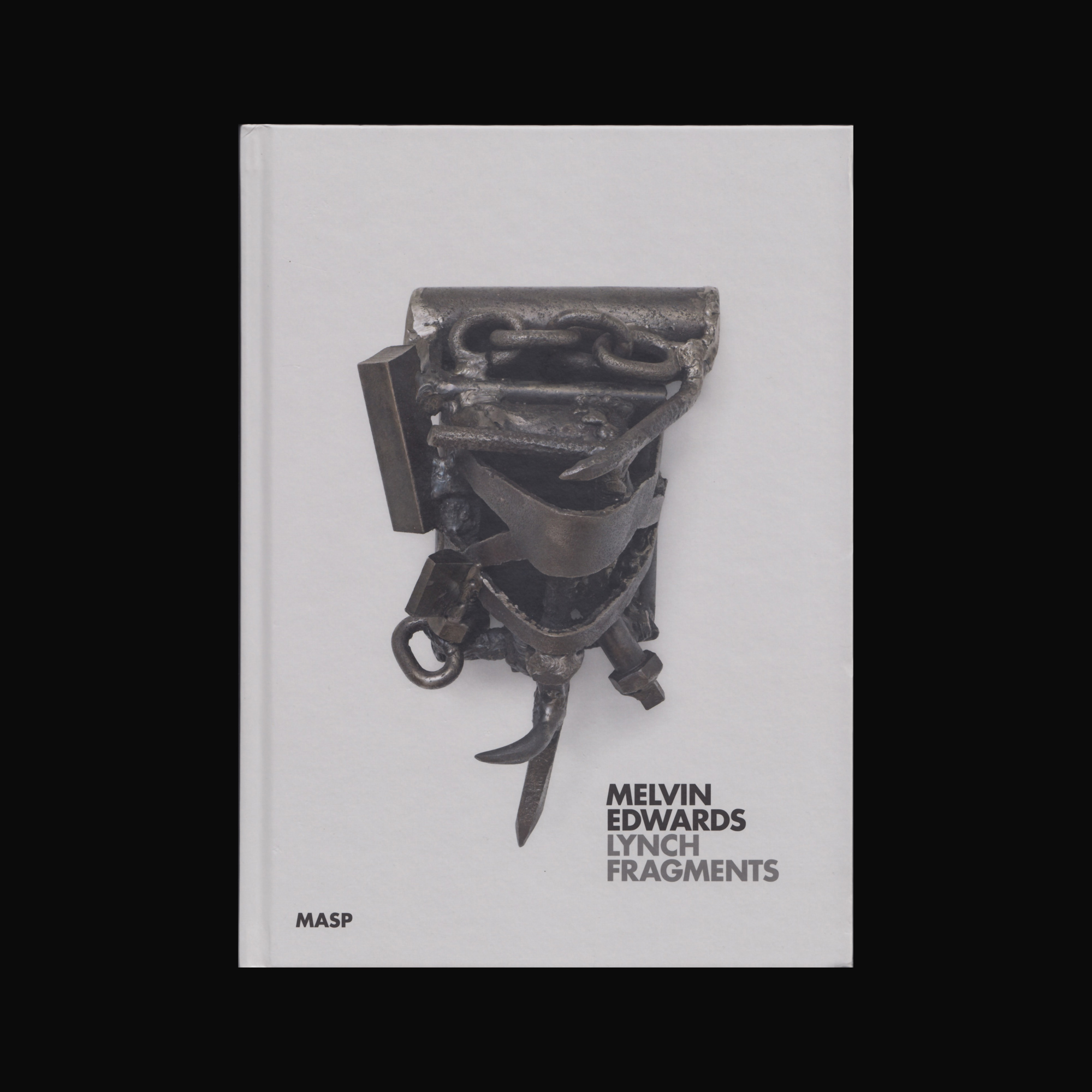 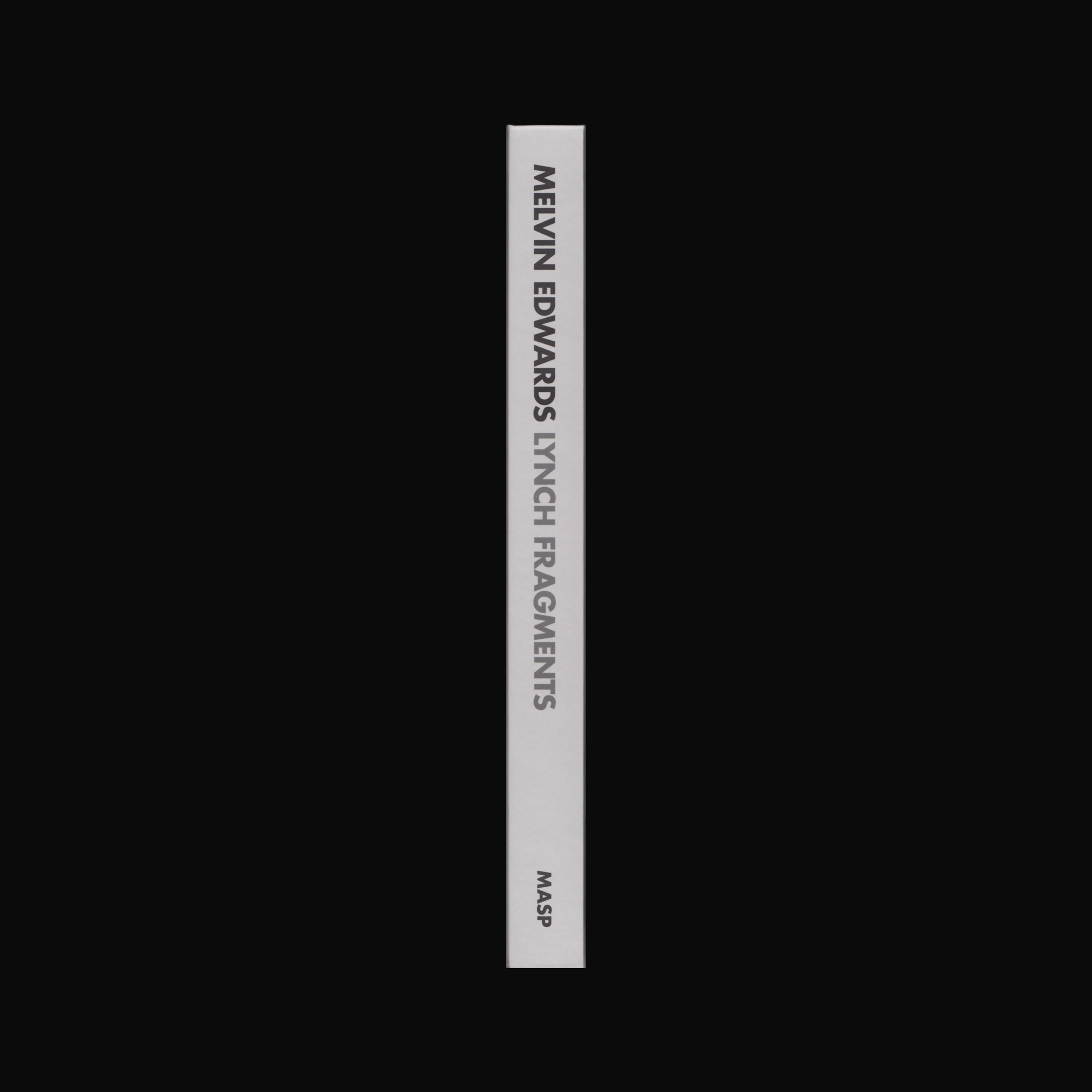 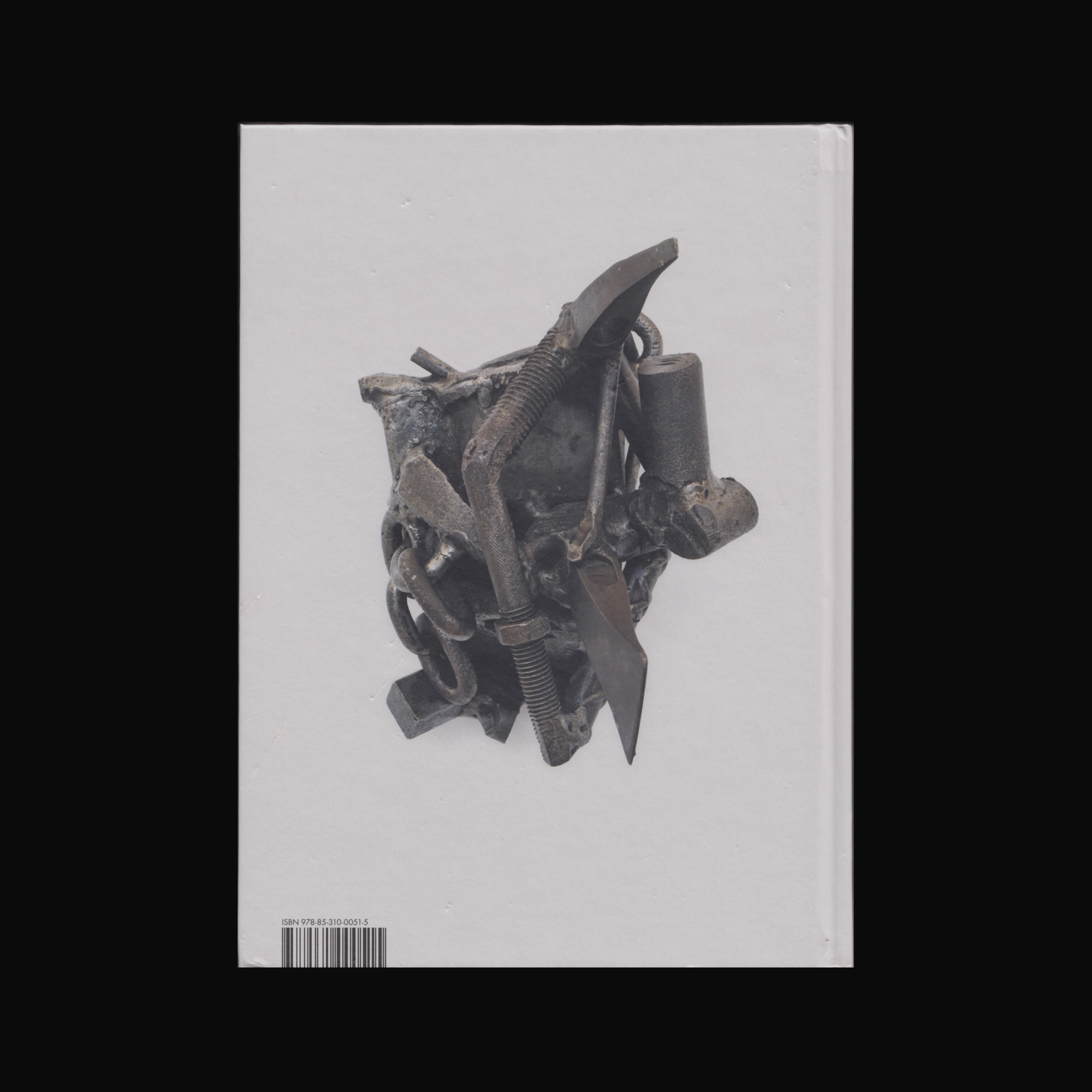 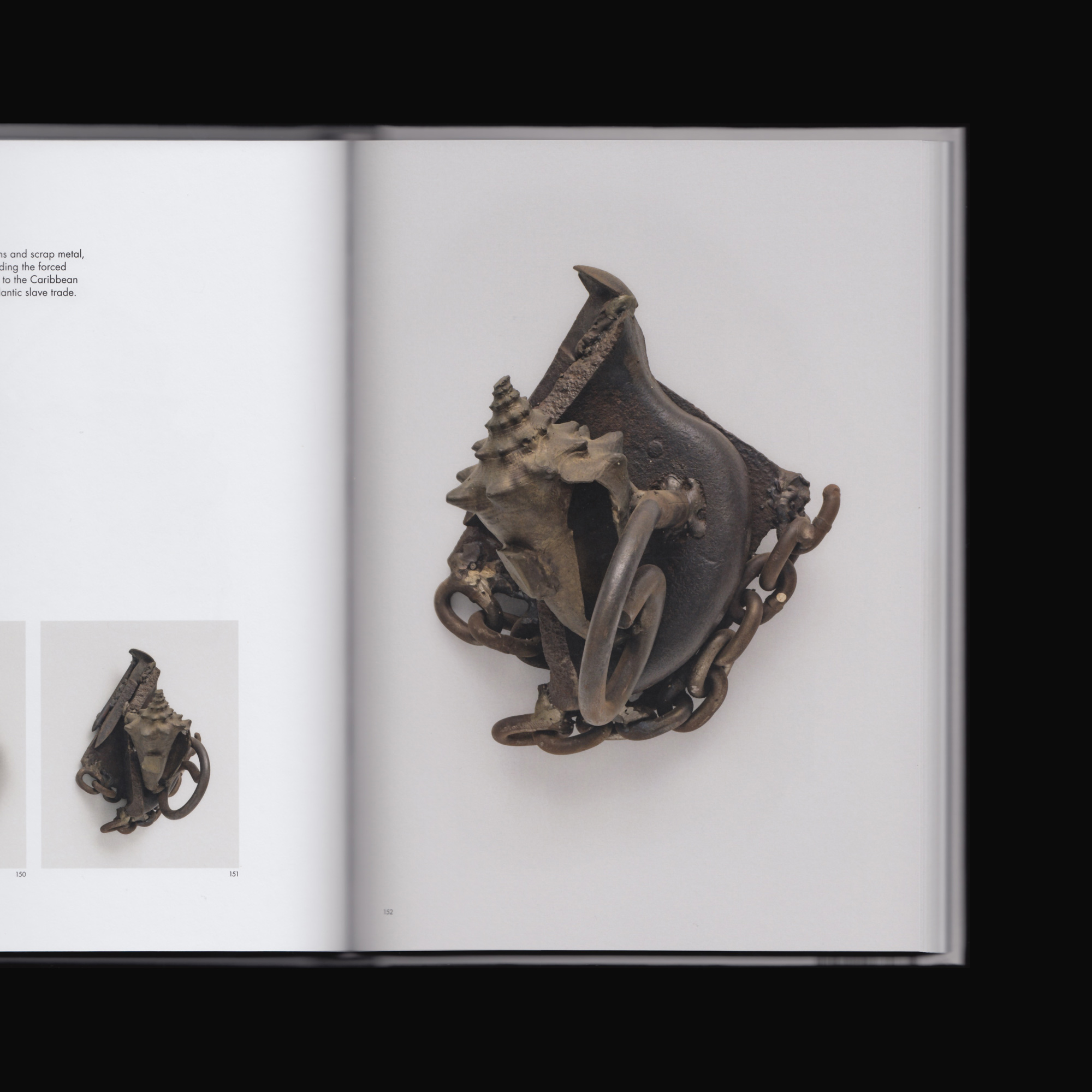 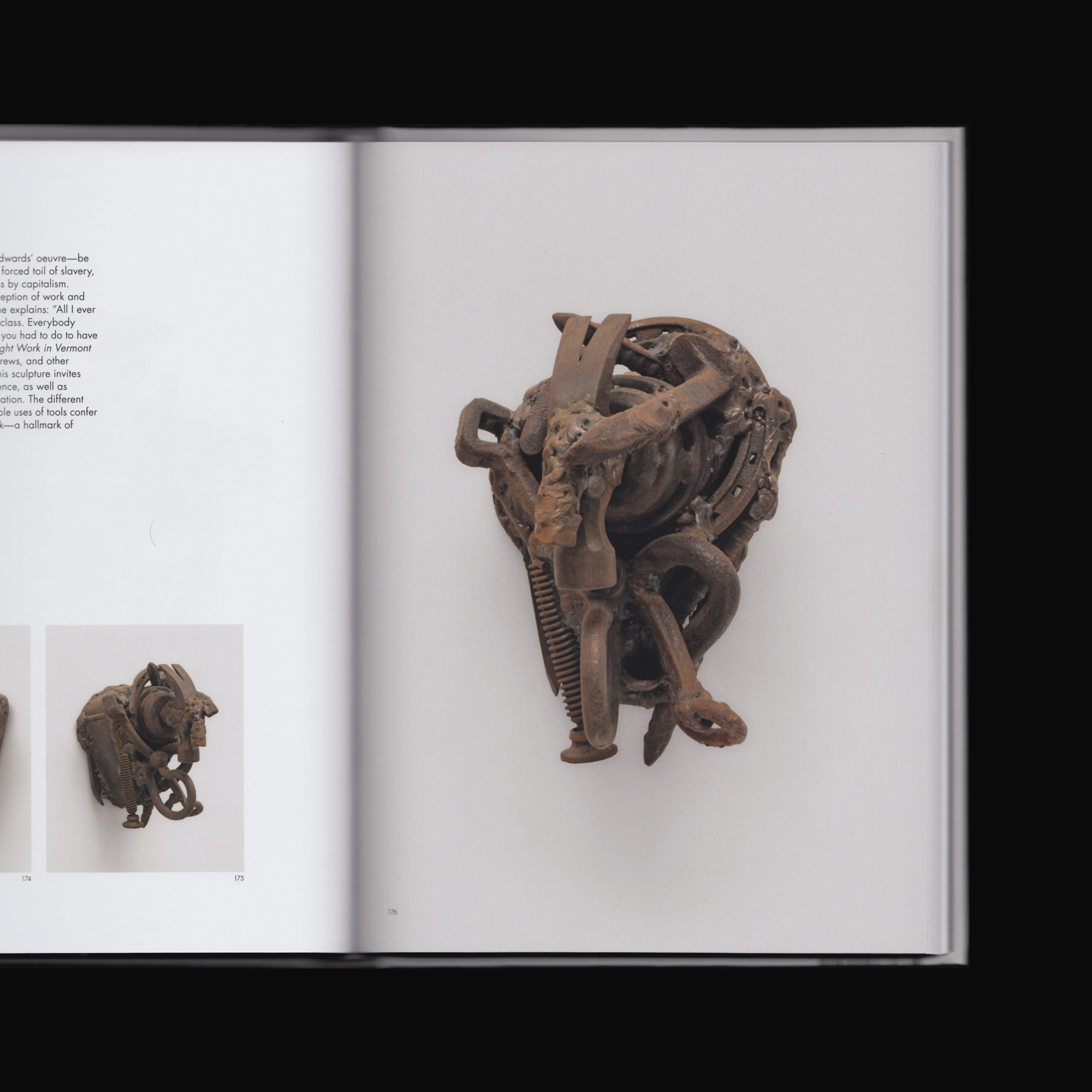 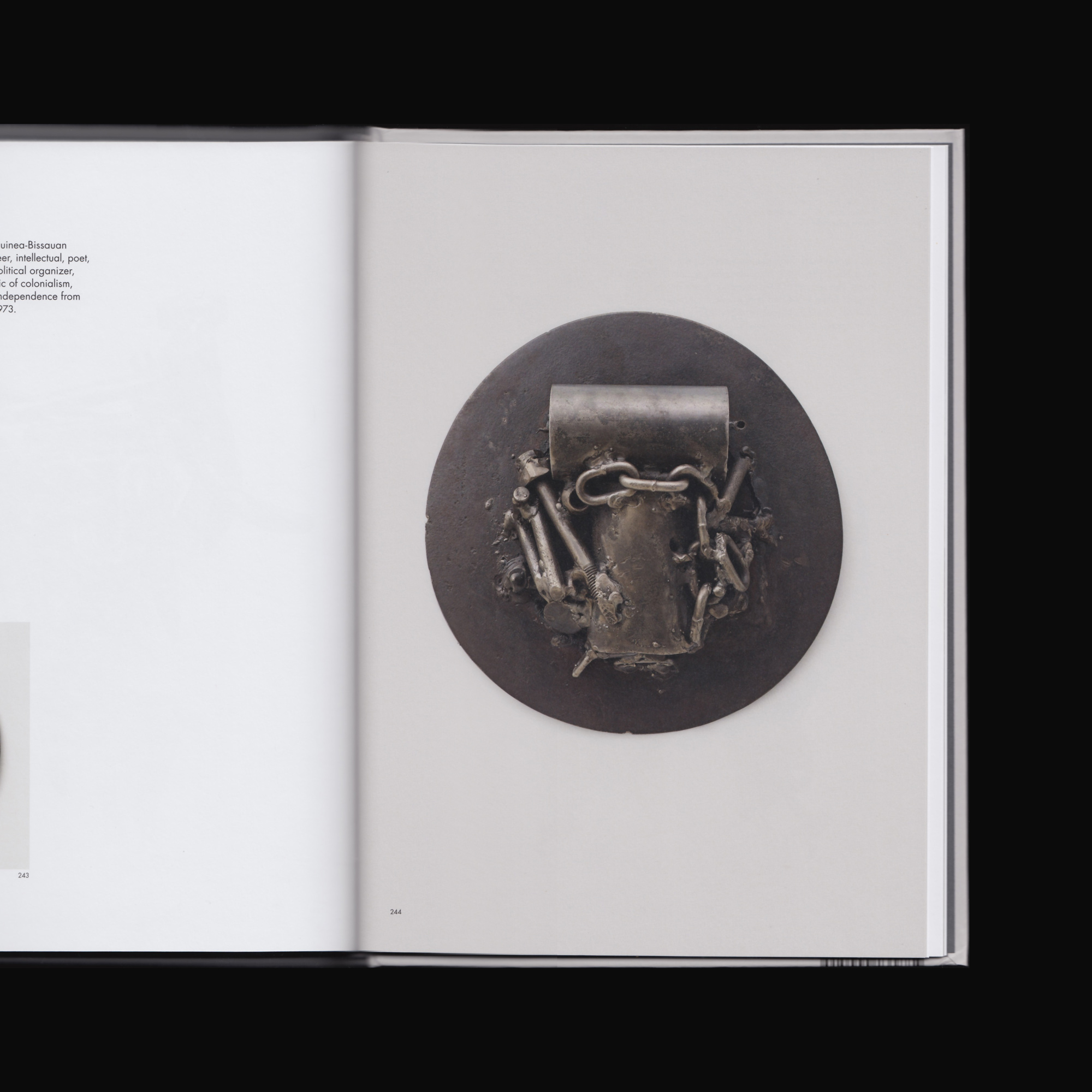 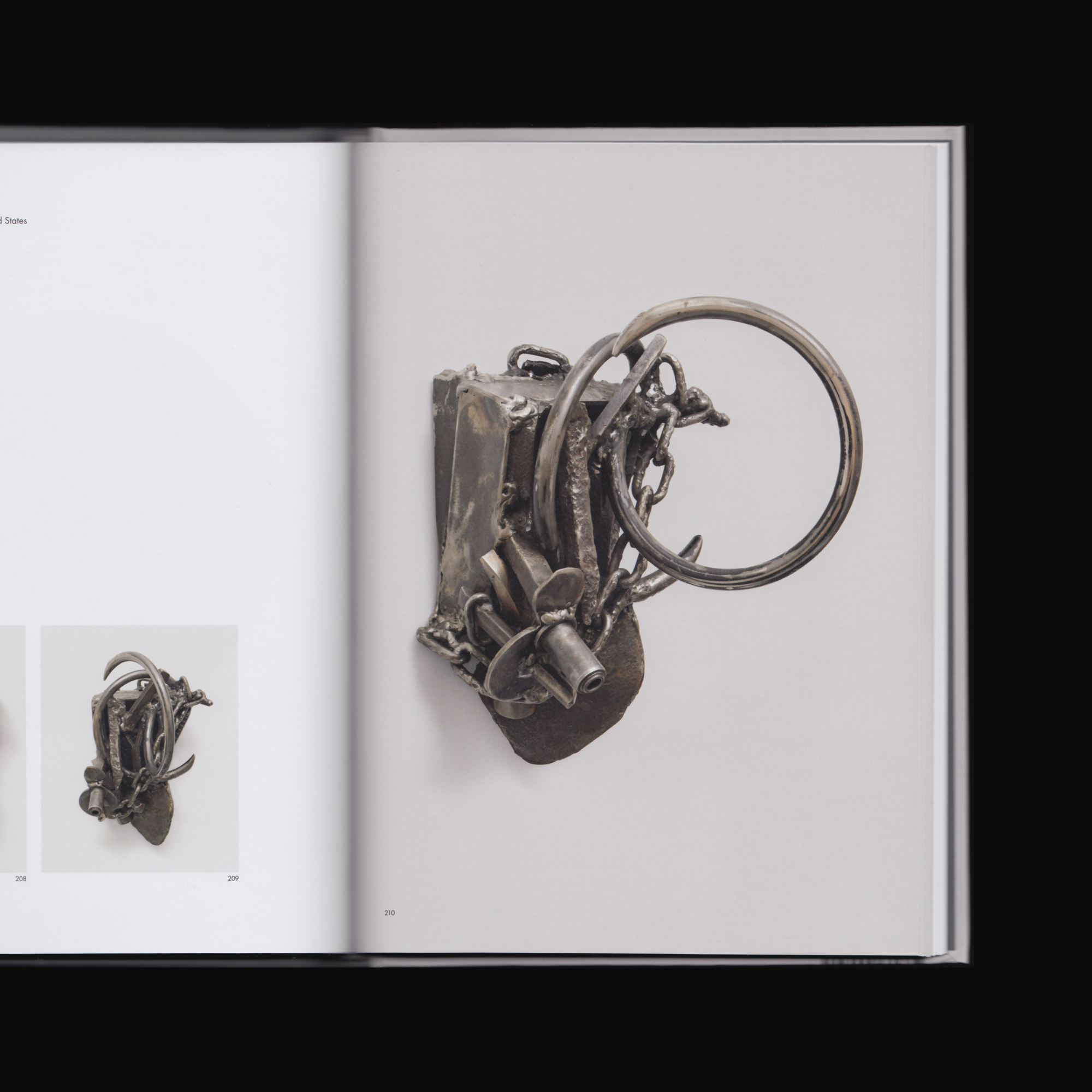 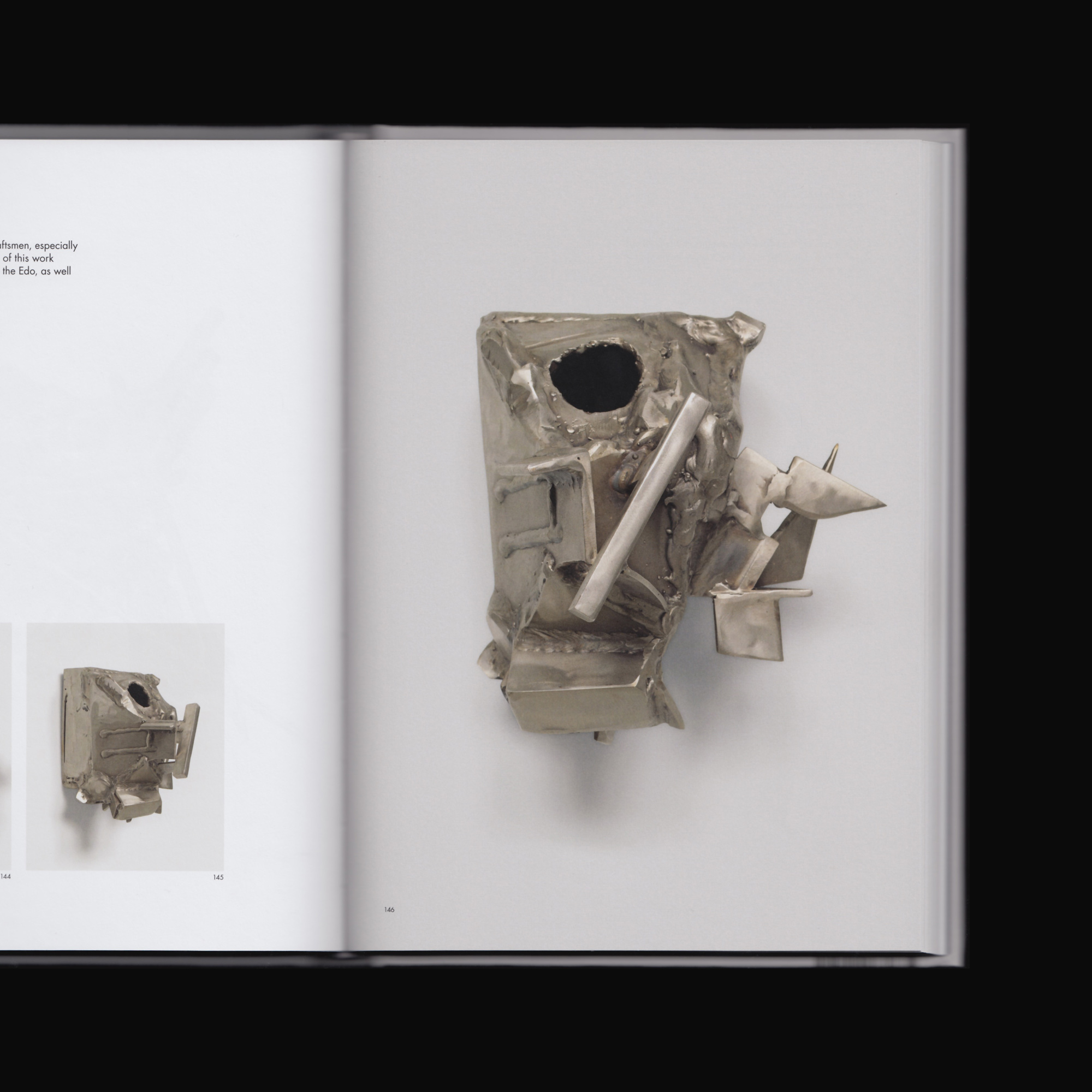 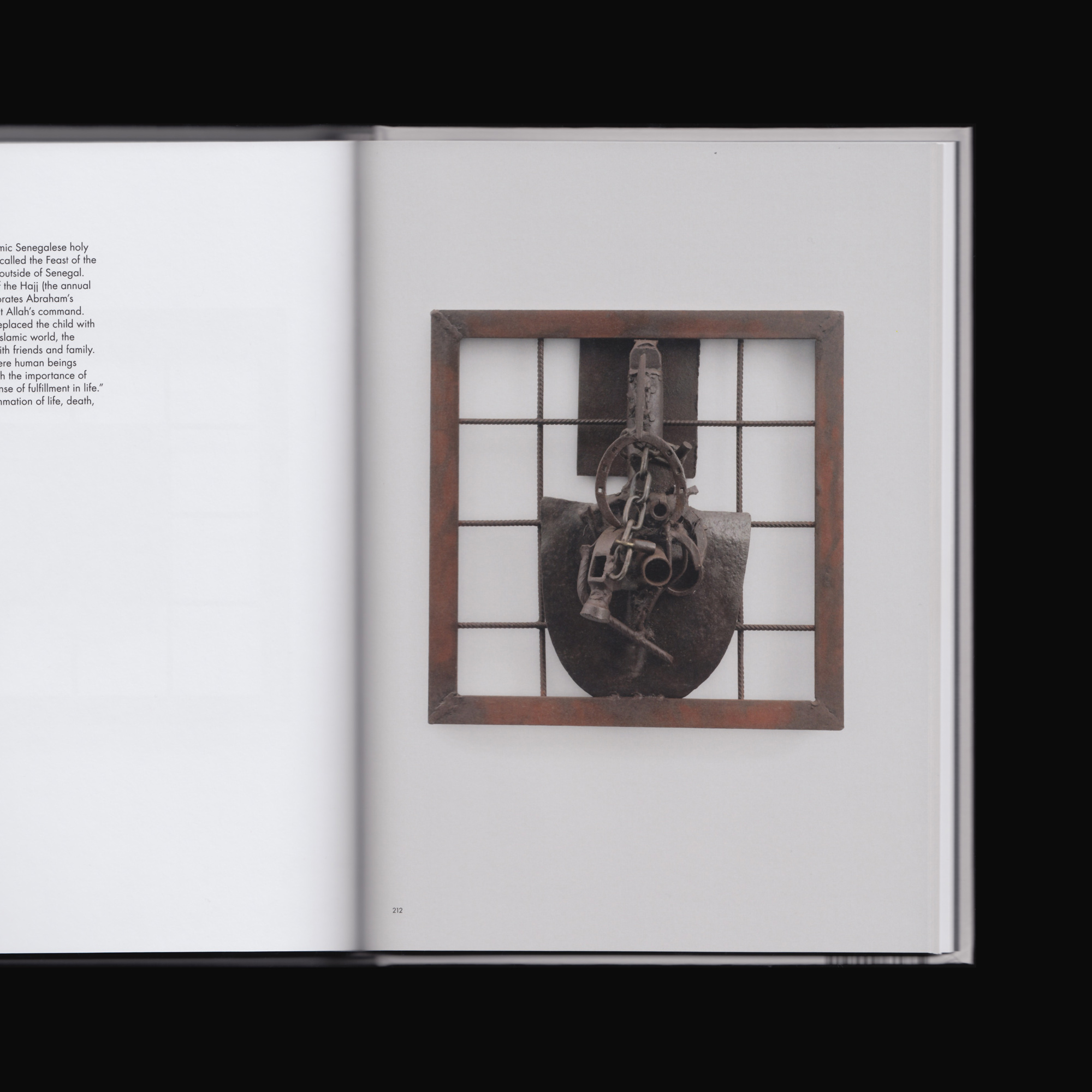 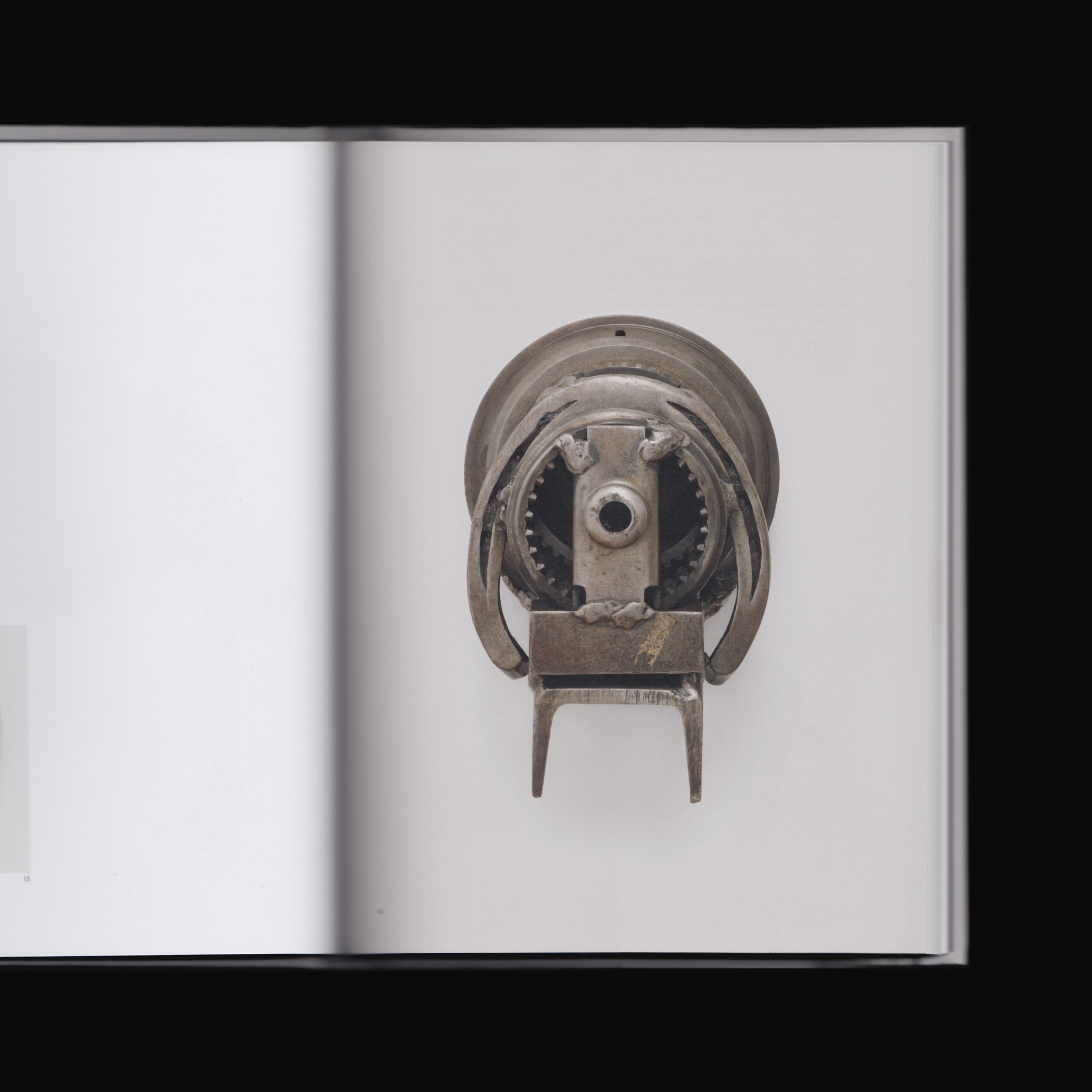 Lynch Fragments brings together a significant selection of works from the homonymous series by the American sculptor Melvin Edwards, created between 1963 and 2016, comprising more than fifty years of what is considered the artist’s central body of work.

Edwards started to produce the Fragments series when he lived in Los Angeles, at a crucial time of the civil rights movement in the United States. The works directly reference the practice of lynching after the abolition of slavery. Denouncing violence against African Americans, Edwards created these steel sculptures as forms between bodies and machines that can also be interpreted as weapons, given the sense of violence and danger suggested by their blunt, angular and protruding shapes. The selection of works in this book reflects the multiplicity of thematic interests and the formal variations across the series.