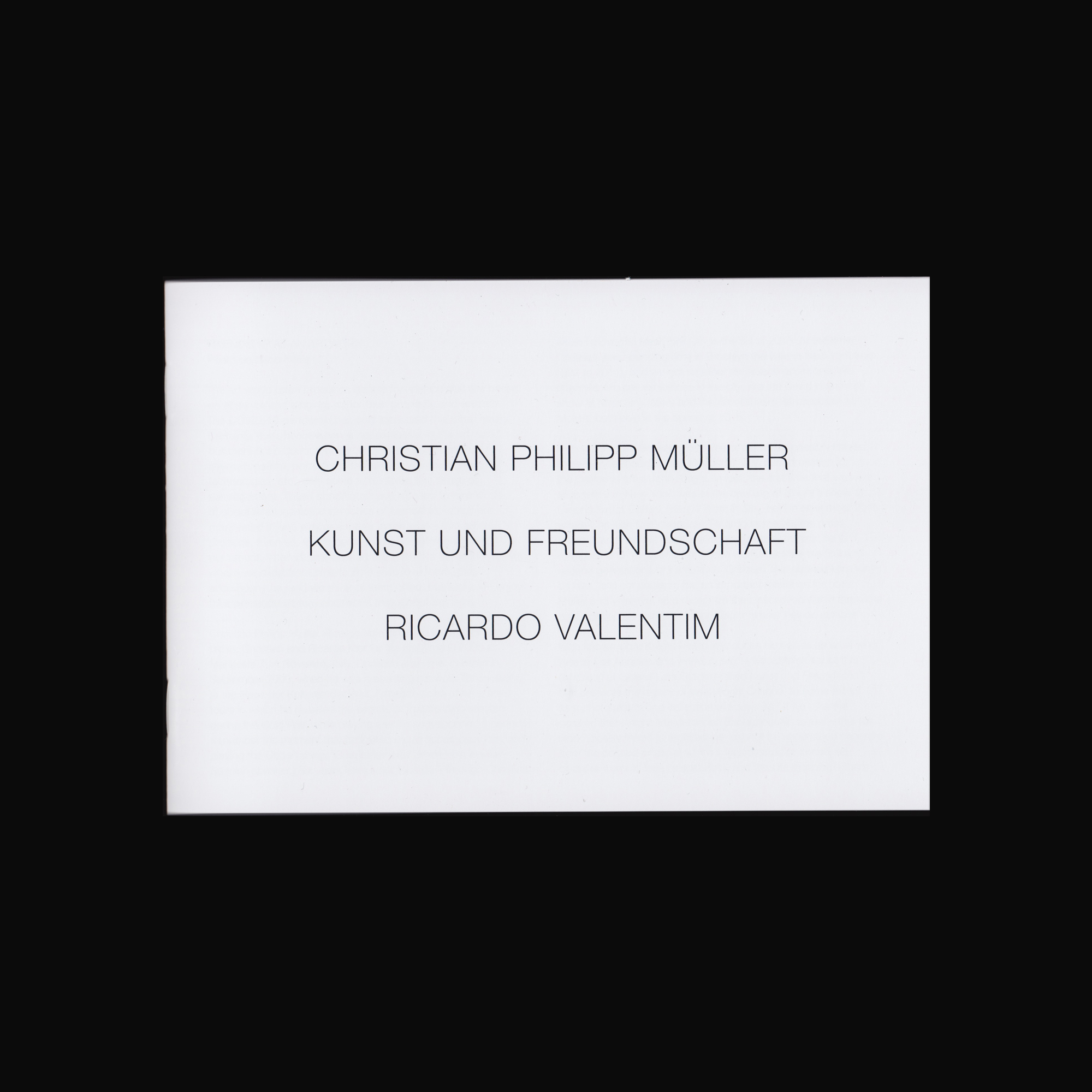 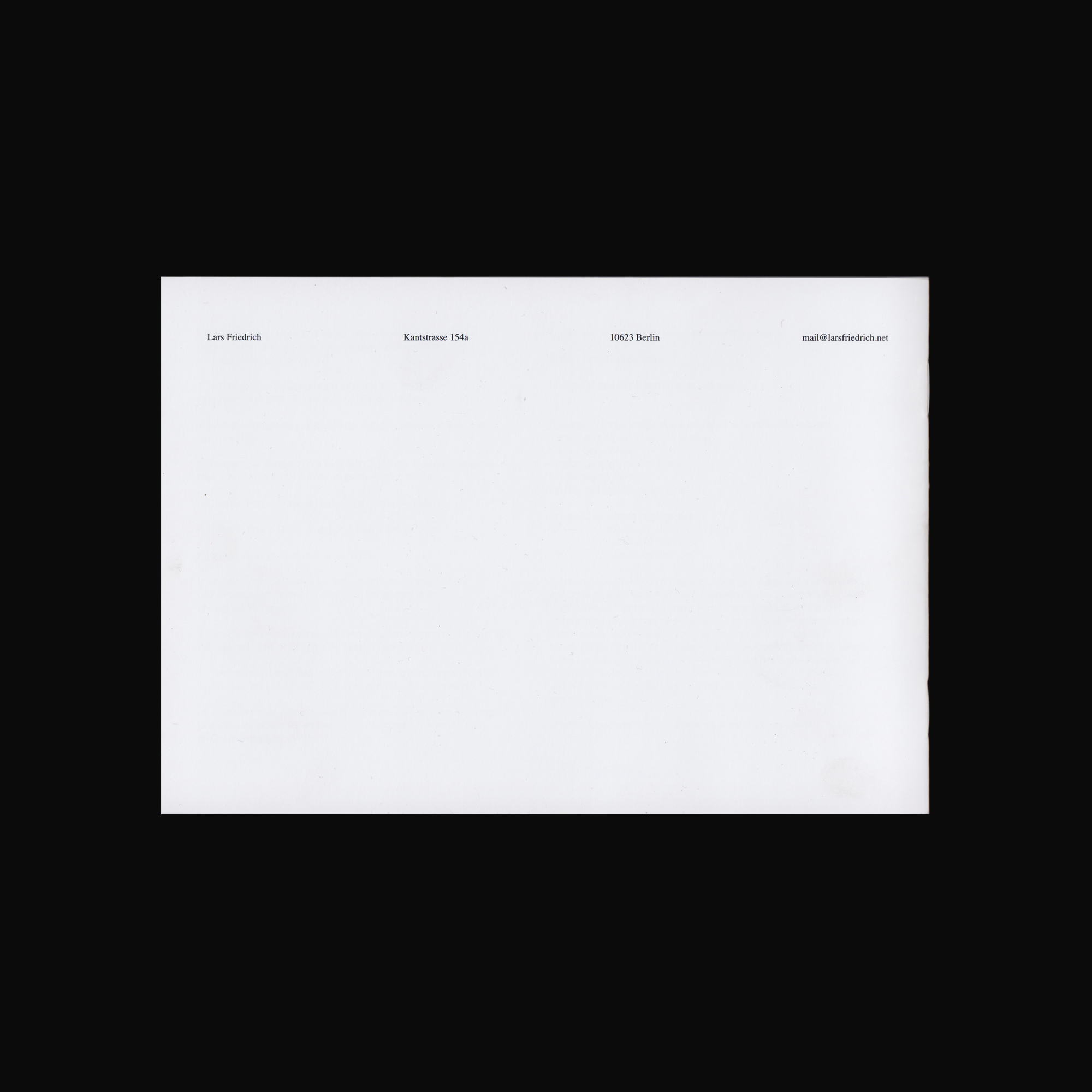 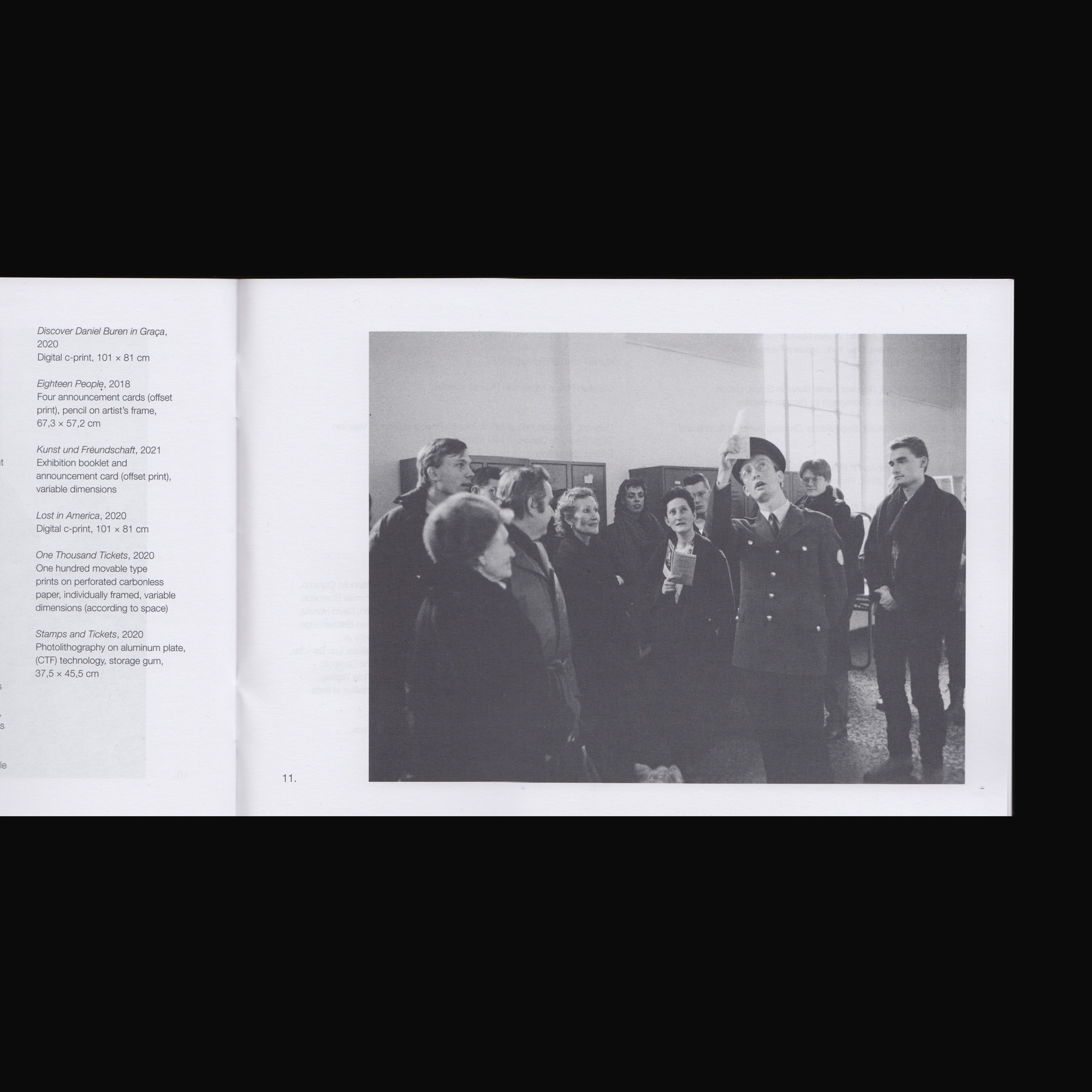 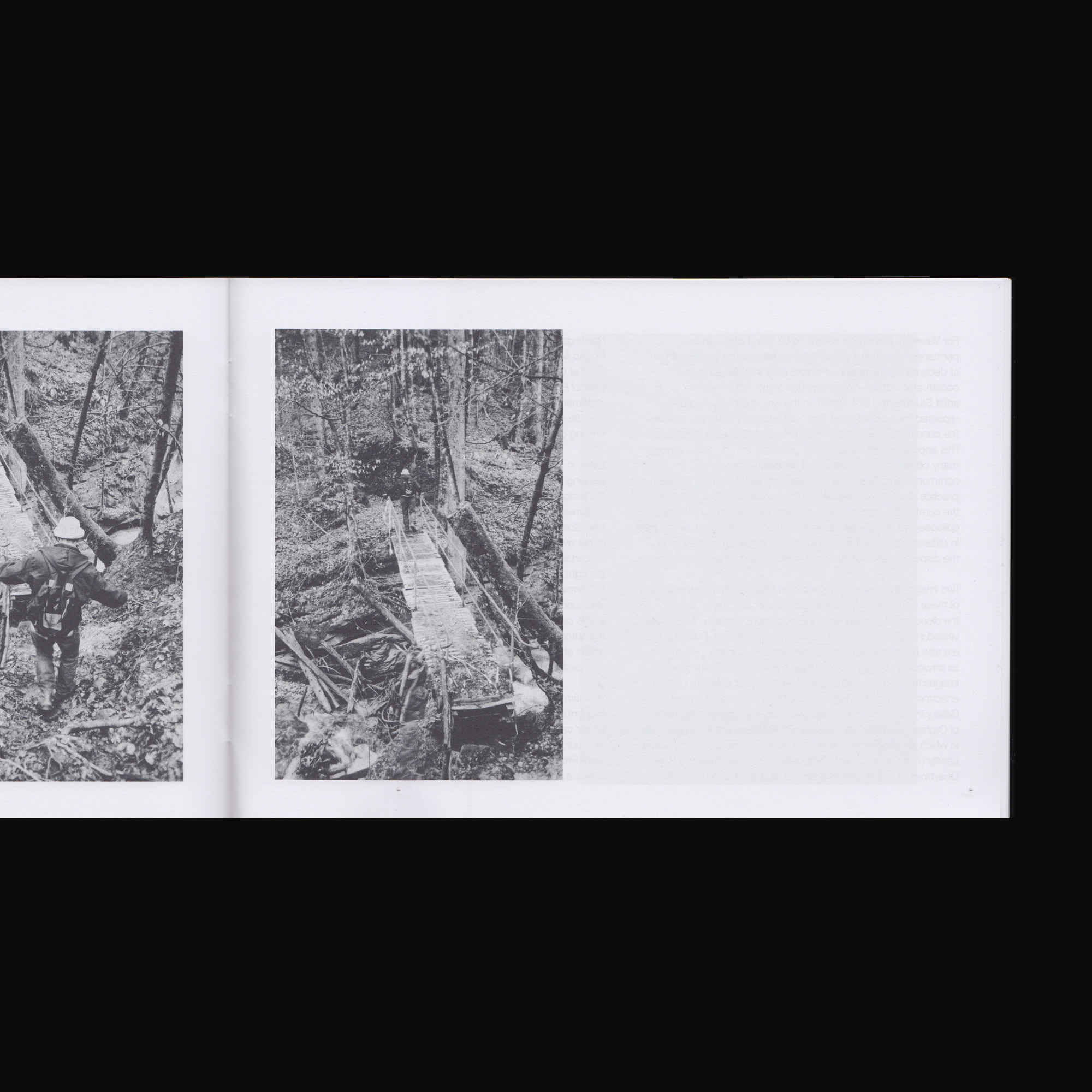 The friendship between Müller and Valentim began when they first met in 2008 at Manifesta 7 (Trentino-Alto Adige, Italy). Though Müller now lives in Berlin, and Valentim is currently in Lisbon, for many years both artists were based in New York, where they spent much time together visiting exhibitions and discussing their shared interests including art history, the culinary arts, travel, design, and typography. Though they had not previously considered doing a show together, Kunst und Freundschaft was triggered in part by this ongoing friendship. This exhibition not only situates their friendship and links between their practices, but it also comments on the social networks that define and support art production.

More information and documentation of the exhibition can be found here.