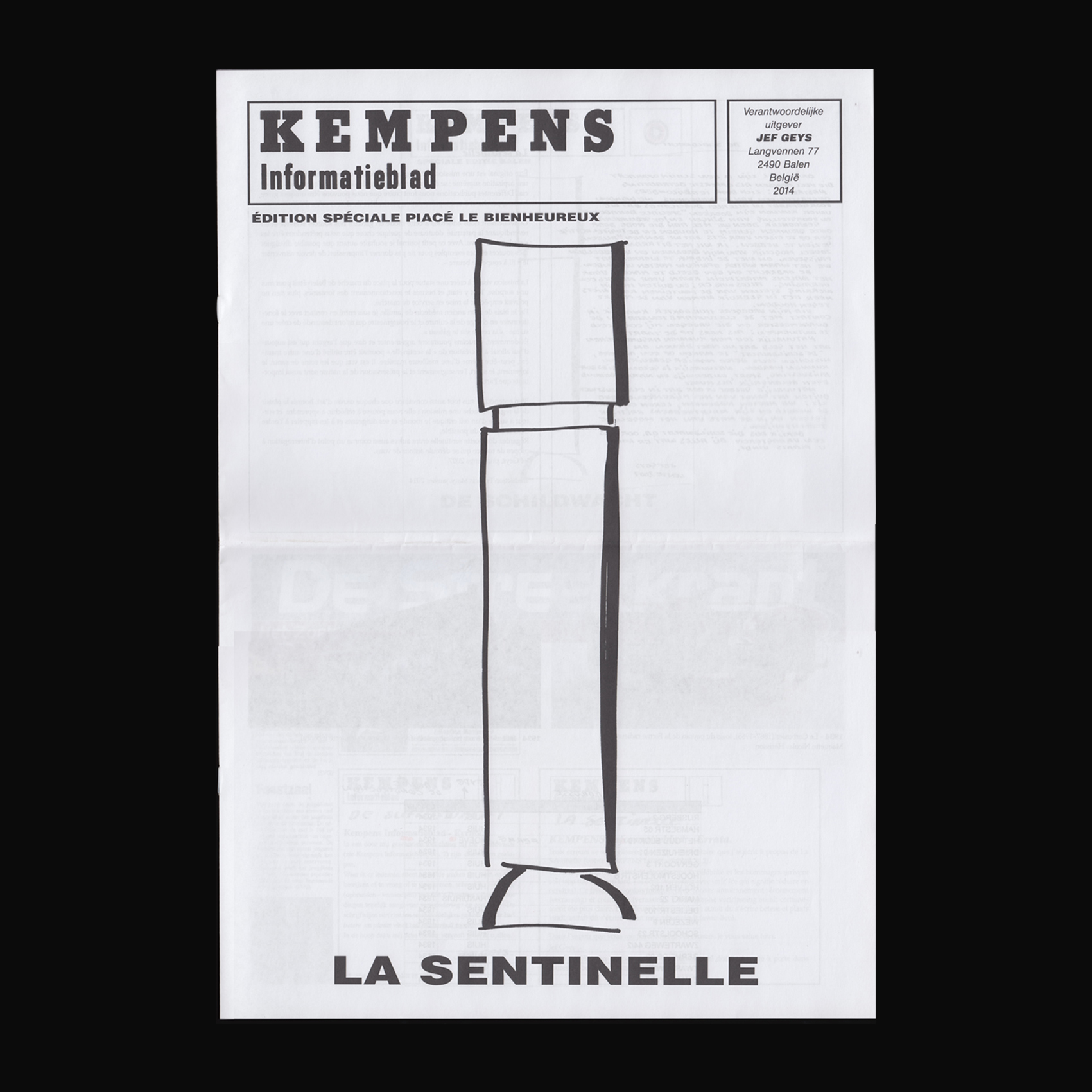 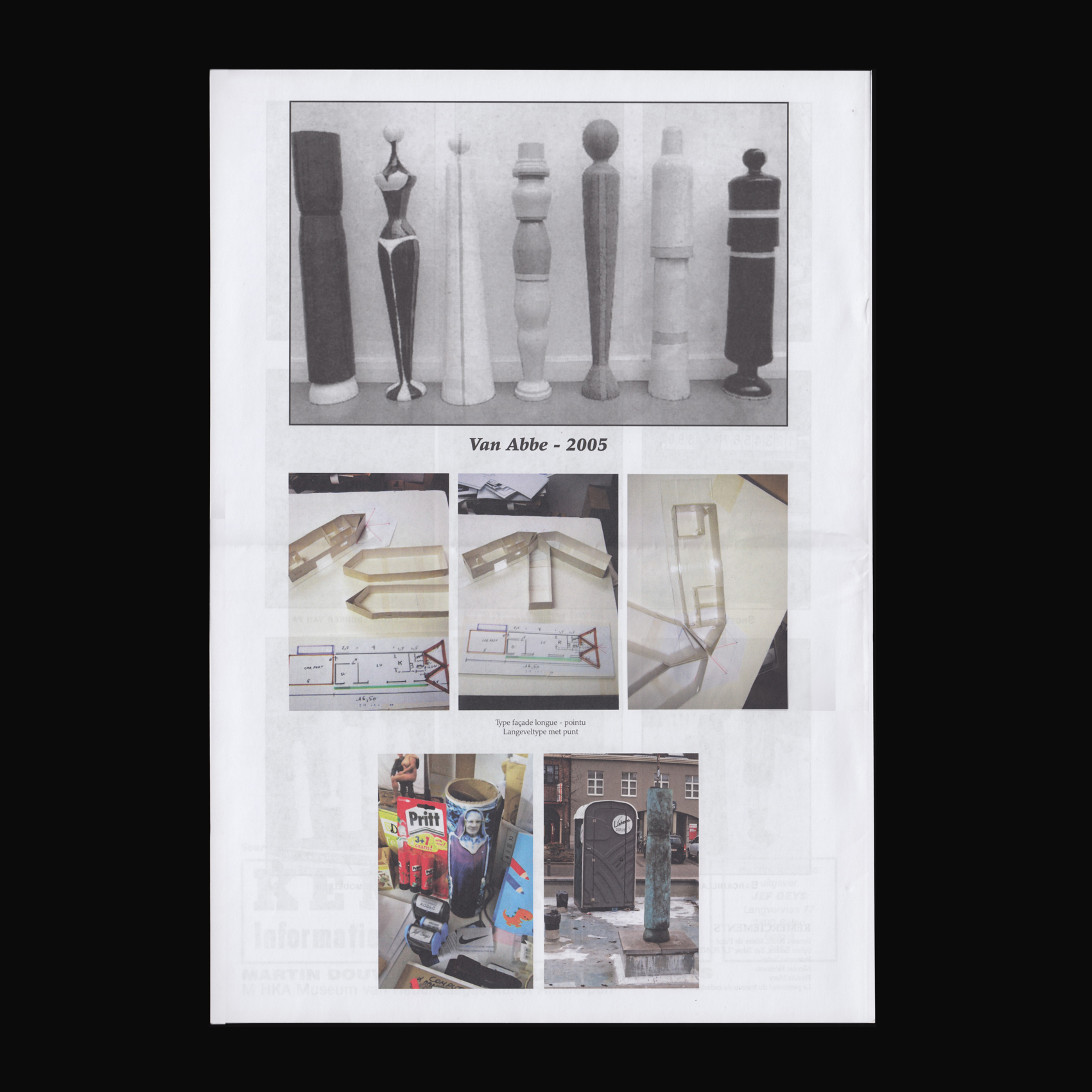 Kempens Informatieblad was a newspaper published by Belgian artist Jef Geys between 1971 and 2018.

Functioning as an alternative to the conventional artist catalogue, the issues, over 50 in total, were mostly published in connection with his exhibitions. As an information system directed by the artist, it successively developed into a kind of meta-medium within his practice, through which he himself organized his representation and mediation – beyond the exhibition context.