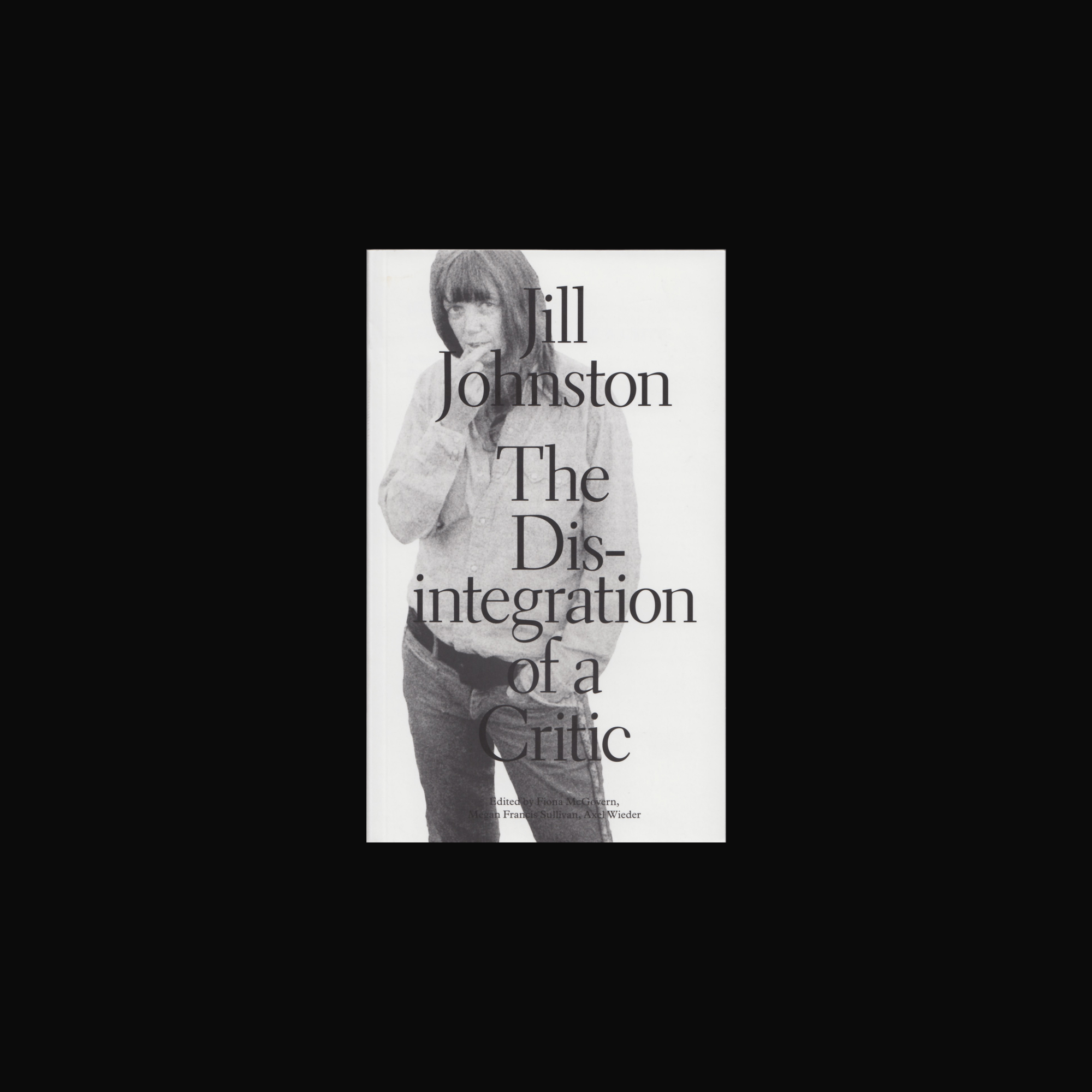 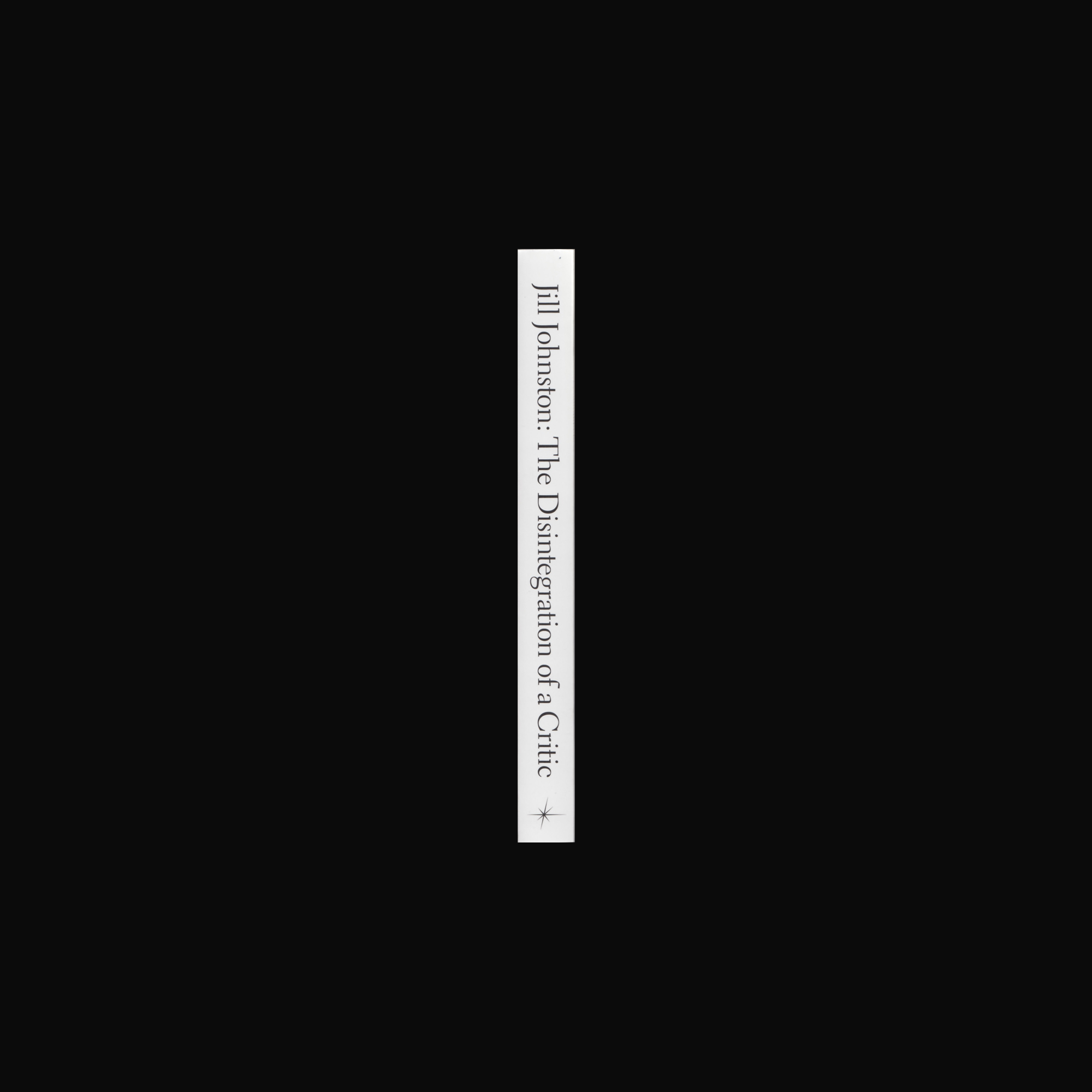 Jill Johnston The Disintegration of a Critic

Jill Johnston—cultural critic, auto/biographer, and lesbian icon—was renowned as a writer on dance, especially on the developments around Judson Dance and the 1960s downtown New York City scene, and later as the author of the radical-feminist classic Lesbian Nation (1973). This book collects thirty texts by Jill Johnston that were initially published in her weekly column for The Village Voice between 1960 and 1974. The column provided a format in which Johnston could dissolve distinctions between the personal, the critical, and the political. Her writing took turns and loops, reflecting its times and contexts, and set a stage for the emergence of Johnston as a public figure and self-proclaimed radical lesbian that defied any prescribed position.

Johnston’s original texts are accompanied by three new contributions by Ingrid Nyeboe, Bruce Hainley, and Jennifer Krasinski, as well as an appendix with archival material related to a panel Johnston organized in 1969, titled The Disintegration of a Critic: An Analysis of Jill Johnston. Edited by Fiona McGovern, Megan Francis Sullivan, Axel Wieder. Designed by HIT.

You can read more on Jill Johnston in Jennifer Krasinski’s Art in America article here.