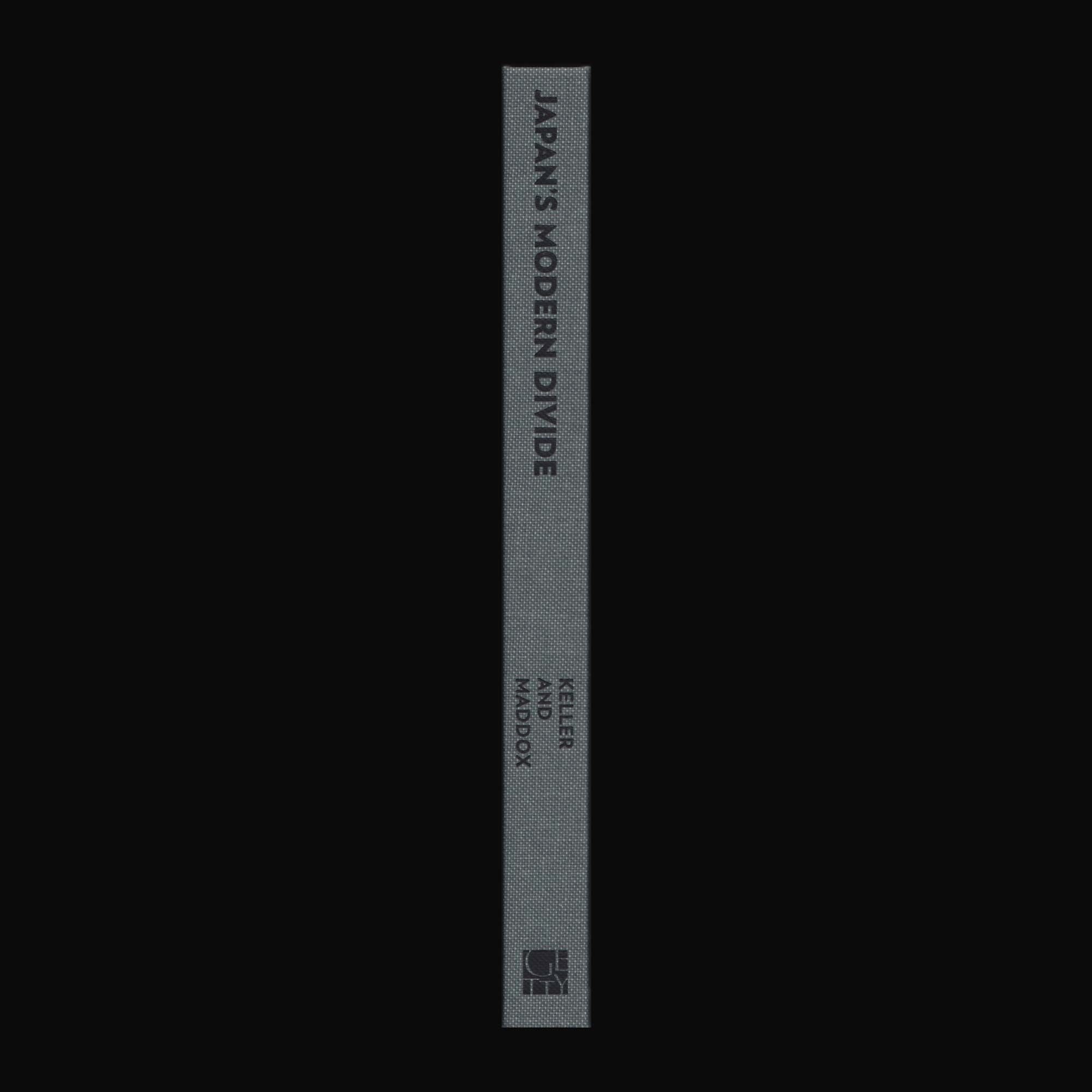 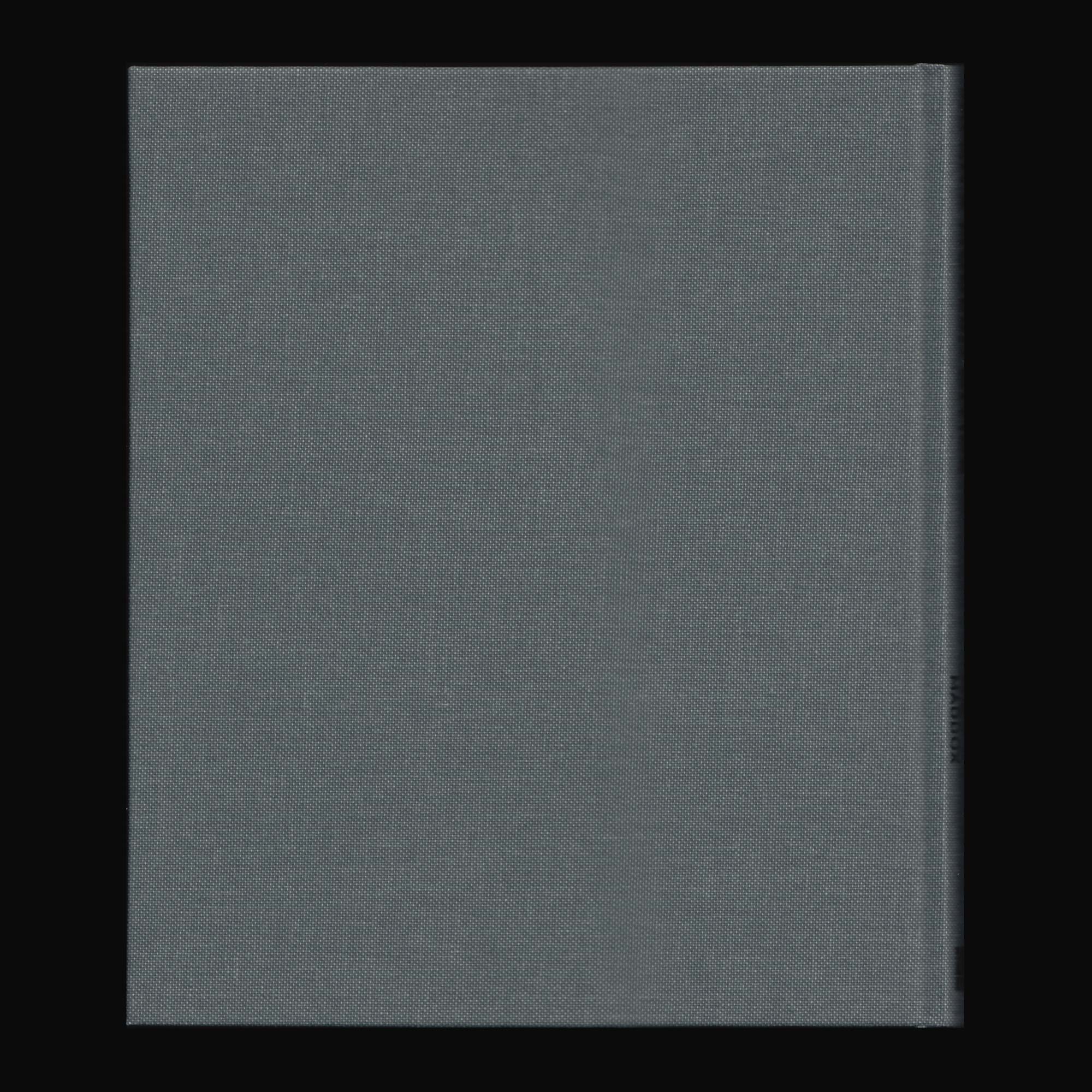 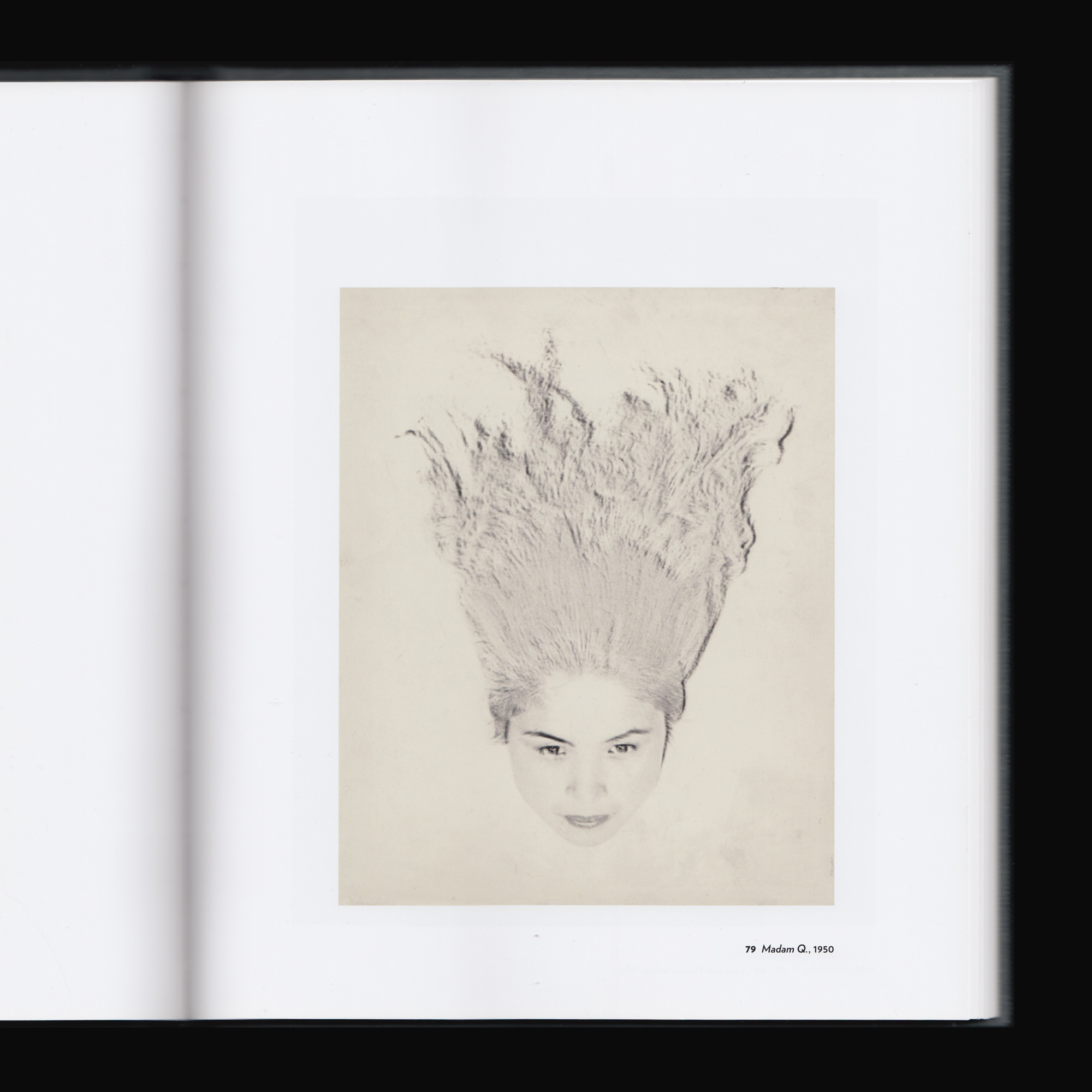 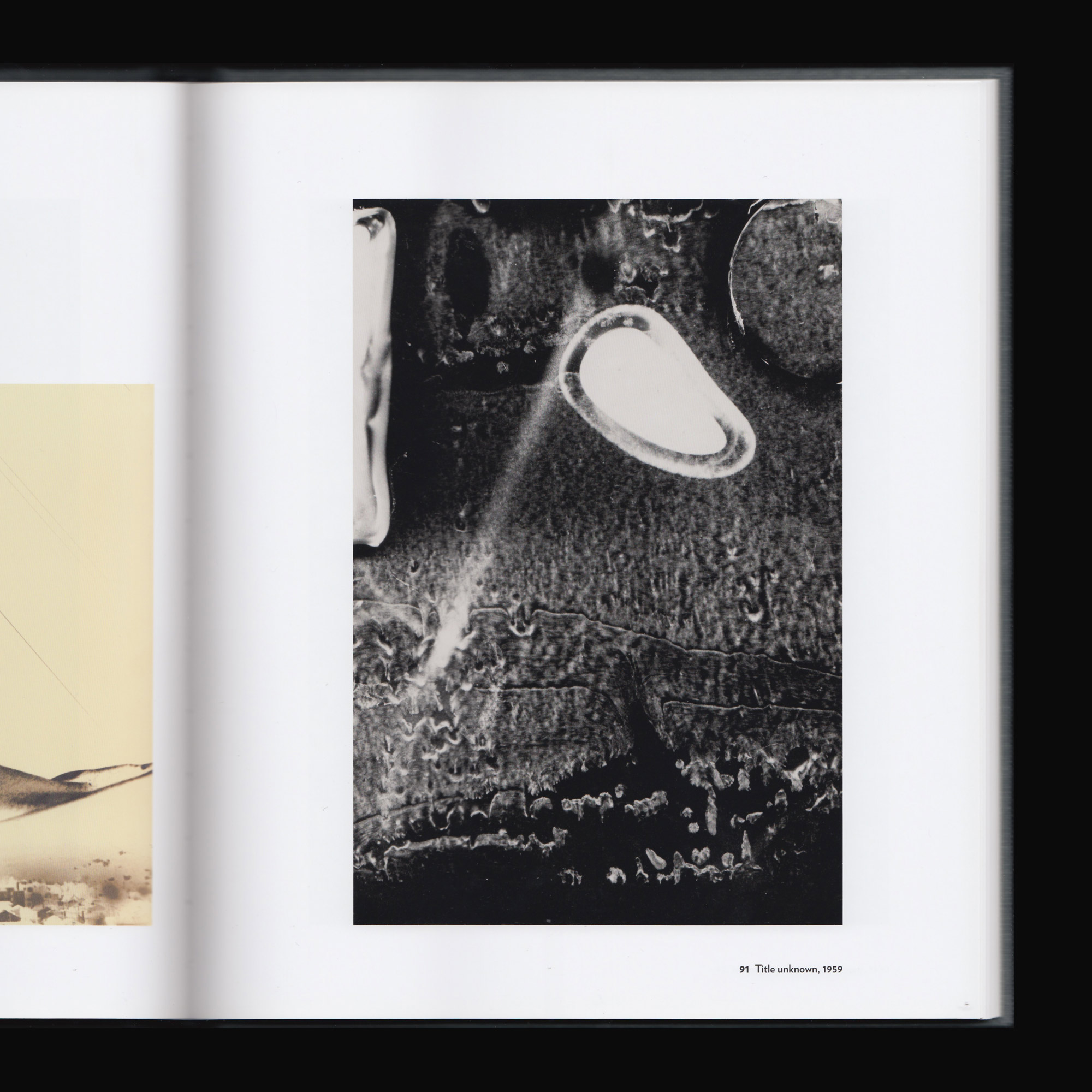 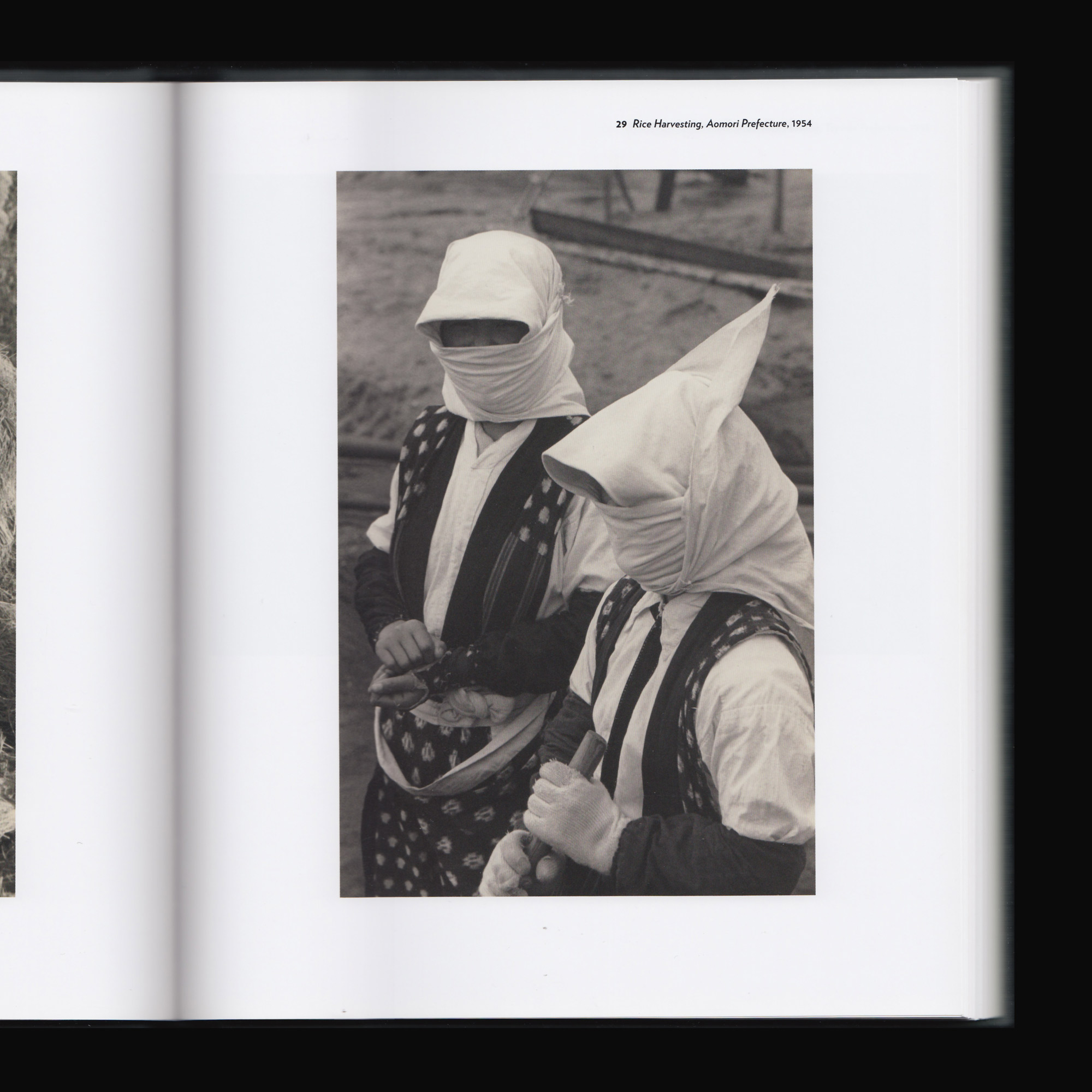 Produced on the occasion of Japan’s Modern Divide: The Photographs of Hiroshi Hamaya and Kansuke Yamamoto at the Getty Center, Los Angeles, March 26 – August 25, 2013.

Throughout his career Hiroshi Hamaya pursued objective documentation, while Kansuke Yamamoto favoured avant-garde forms of expression. These photographers embody two sides of modern Japanese life: the traditional and the forward looking, the rural and the urban, the Eastern and the Western.

Both artists grew up during the brief Taishō era (1912–1926), a period of industrialization and experimentation that ushered in the modern Shōwa era (1926–1989). It was during this time, between the international Depression and World War II, that Hamaya began to document regional traditions and social issues, primarily on the country’s rugged “back coast” along the Sea of Japan. In contrast, Yamamoto found inspiration in Surrealist art from Europe and produced innovative, socially conscious photographs, poems, and other works that advanced the avant-garde movement in Japan.