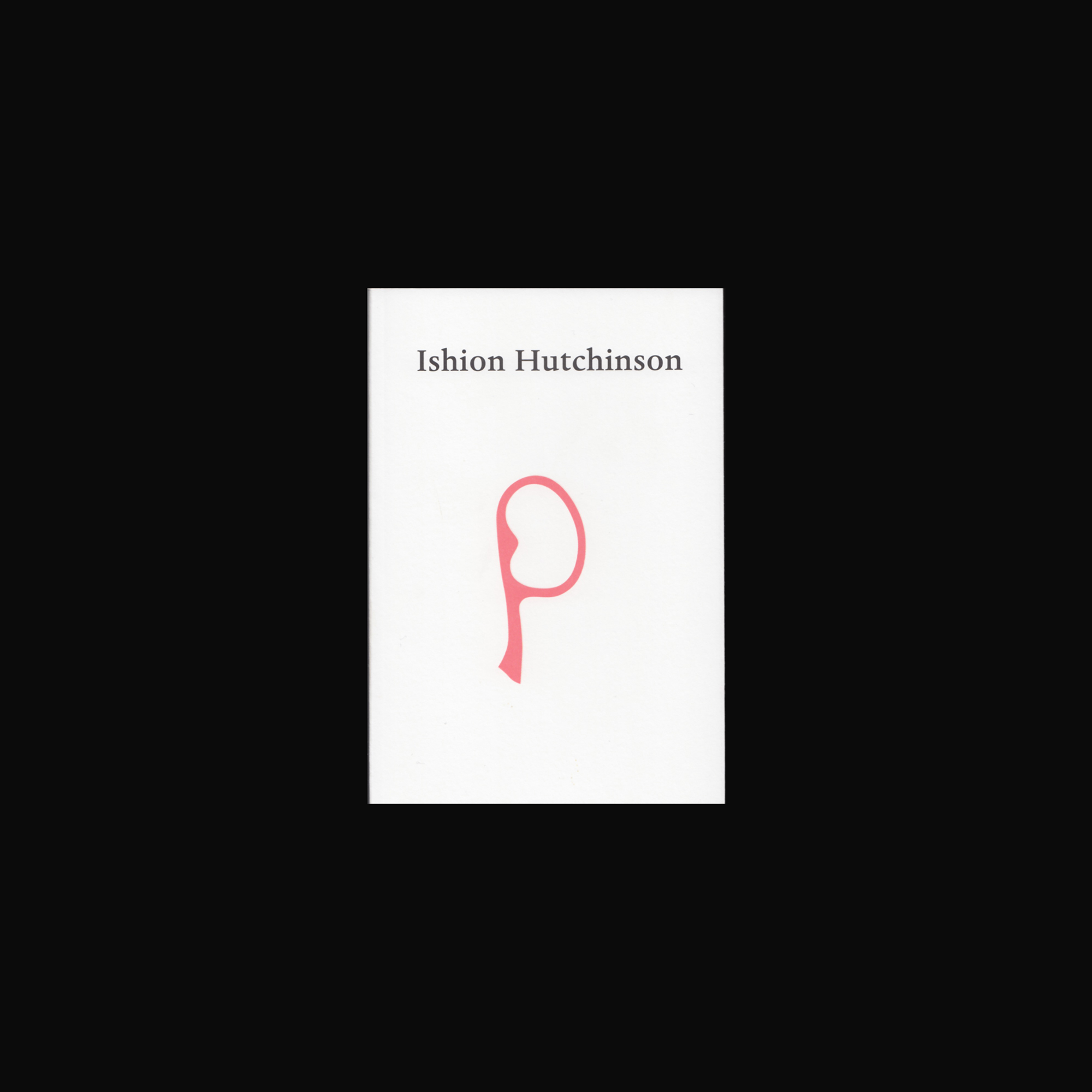 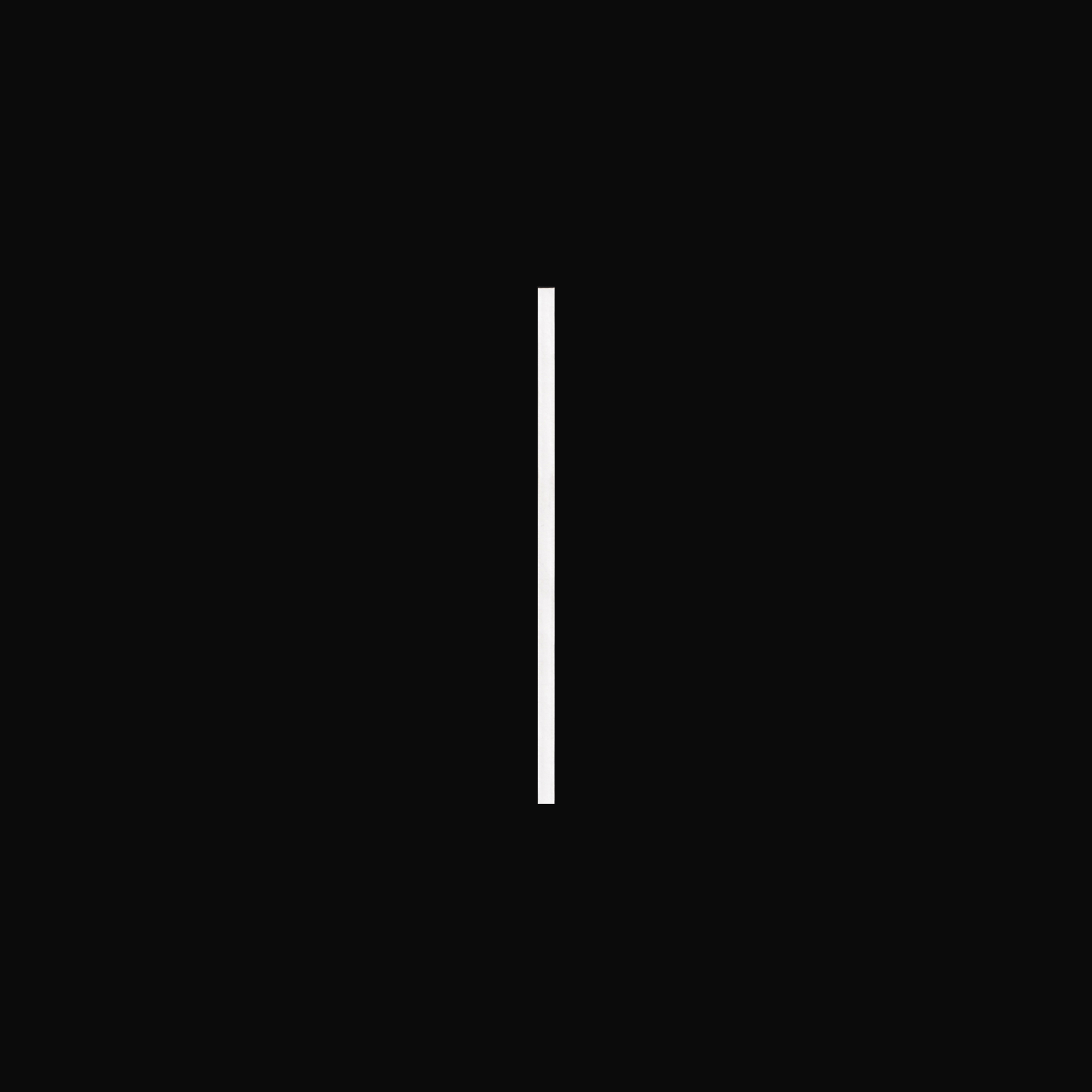 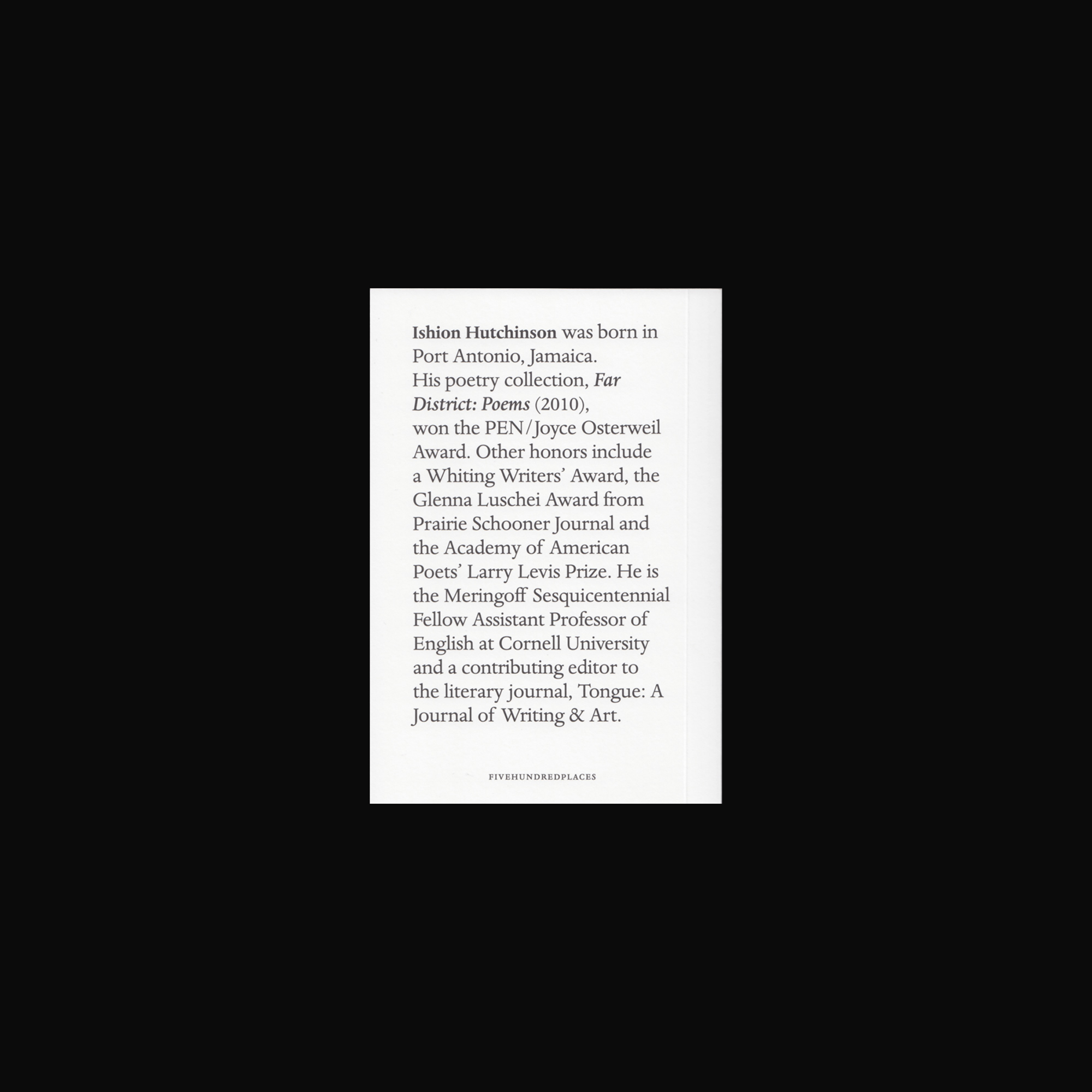 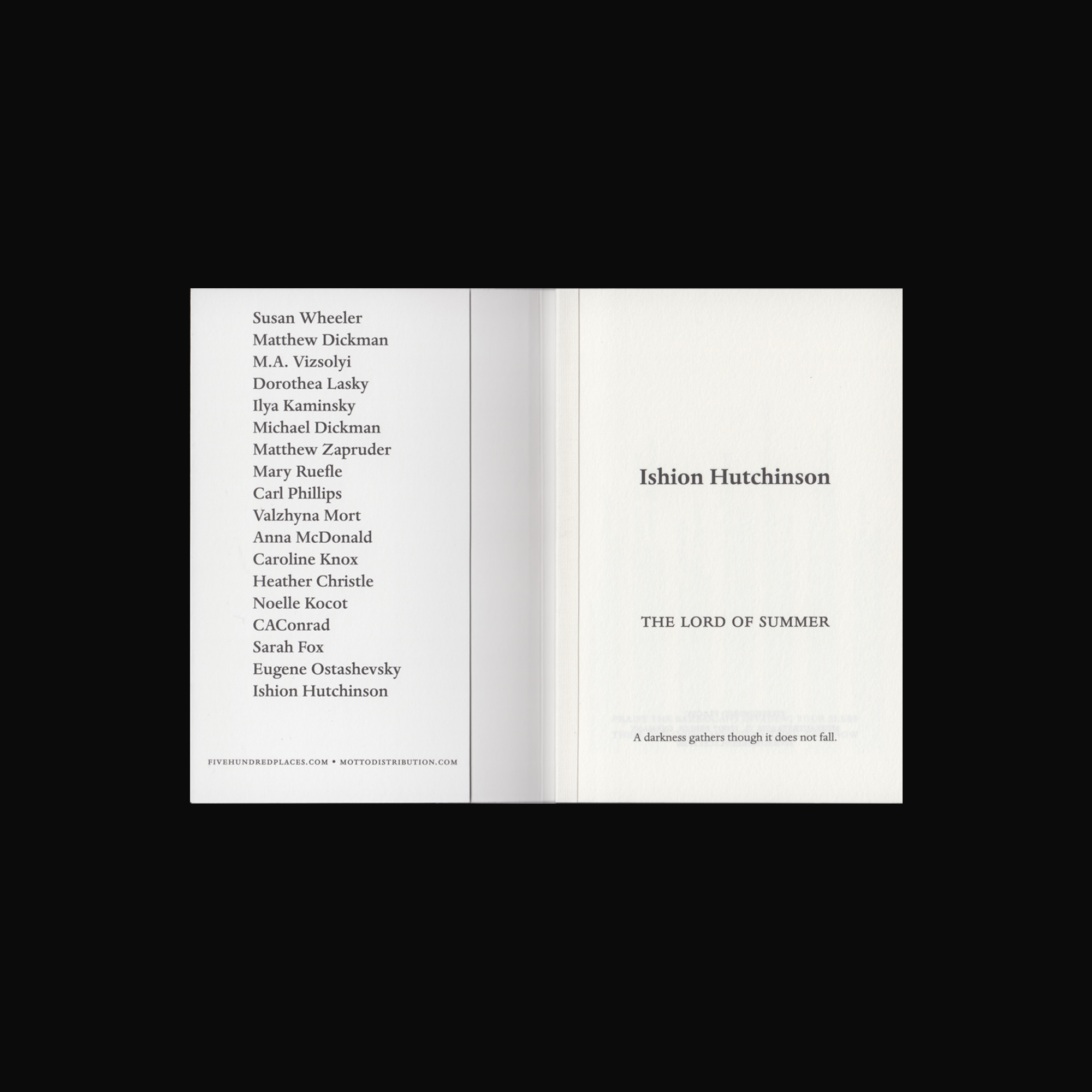 Ishion Hutchinson was born in Port Antonio, Jamaica. His Poetry collection, Far District: Poems (2010), won the PEN/Joyce Osterweil Award. Other honours include a Whiting Writers’ Award, the Glenna Luschei Award from Prairie Schooner Journal and the Academy of American Poets’ Larry Levis Prize. He is the Meringoff Sesquicentennial Fellow Assistant Professor of English at Cornell University and a contributing editor to the literary journal, Toungue: A Journal of Writing & Art.